Who doesn’t love hiding in the shadows, waiting for the perfect moment to execute silent takedowns on dangerous foes? It’s a badge of honor to remain stealthy and quiet, especially given how easy it is to go in with guns blazing. Stealth action games prioritize staying quiet and unseen over anything else, and certain developers know how to leverage those elements to create stellar games.

The best stealth action titles are a mix of subterfuge, and combat. When the going gets rough, players may need to battle their way out of danger, but there’s always the chance to come back as a silent harbinger of doom. Can you make it through any of these great games without getting spotted? If so, you deserve a medal.

RELATED: Here’s All The Winners From The Game Awards 2021 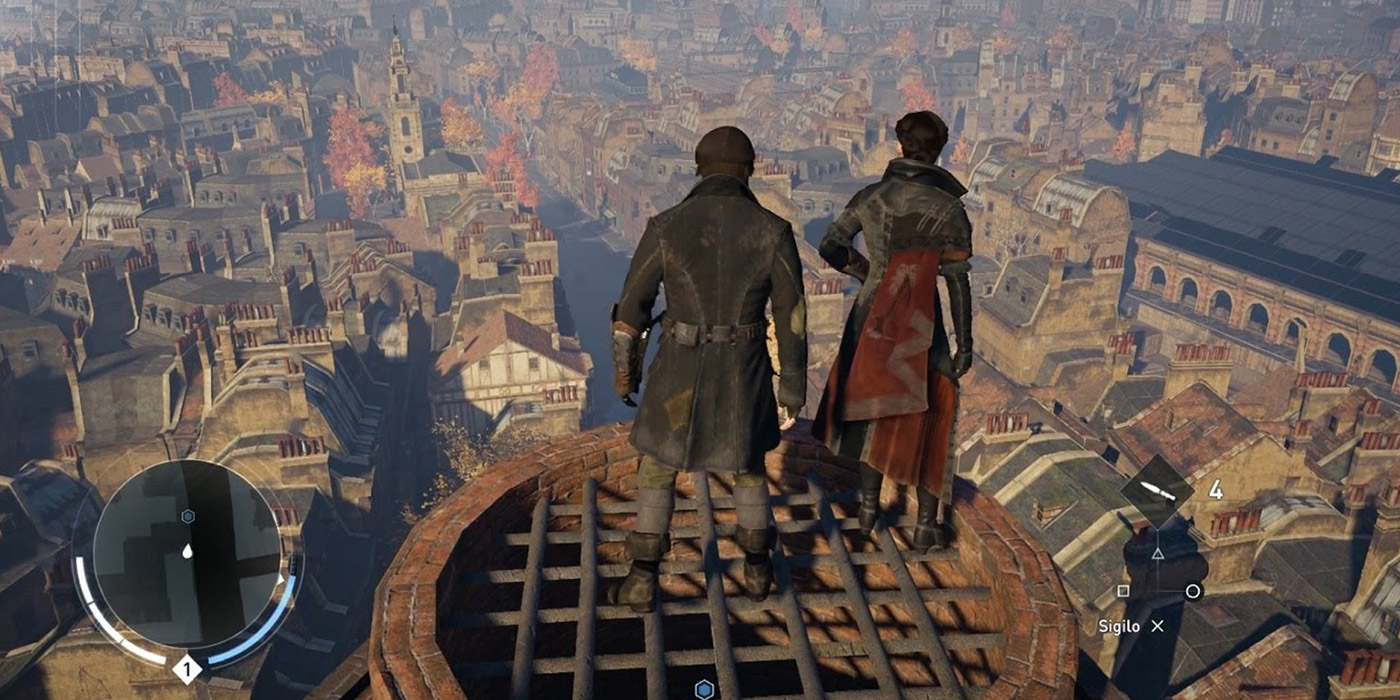 Syndicate was arguably the first Assassin’s Creed game to nail down the stealth action formula that was popularized by competing titles. Assassin’s Creed Unity served as the baseline, but Syndicate managed to iron out the flaws in the formula, giving players the first real crossover system that worked.

Previous AC games focused a lot on social stealth, as opposed to combat stealth, and that made it hard for fans of games like Metal Gear Solid to jump on board. Syndicate blended them both into one neat, albeit imperfect package that traded exciting combat for stealth mechanics, depending on the situation. 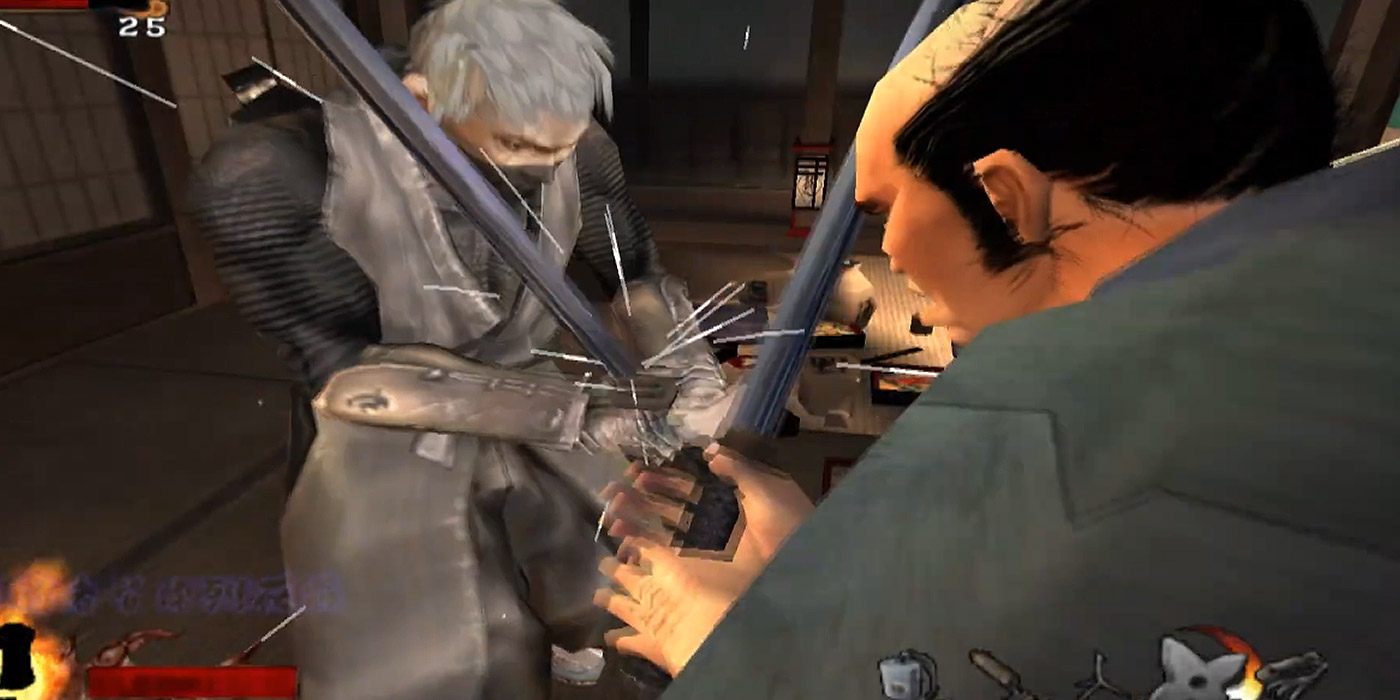 Tenchu debuted on the original PlayStation at a time when stealth action games were still rolling around in the proverbial crib. By the time the PS2 arrived on scene, Wrath of Heaven was ready to capitalize on all the lessons learned from the previous Tenchu titles. It’s also the best of the bunch, to this day.

Ninja action was never quite as satisfying, with Wrath of Heaven focusing heavily on staying out of sight, and getting the drop on patrolling foes. The camera system is a bit weak, but overall, the game manages to hold on to what made it great back in 2003, and that’s a testament to some smart design choices. 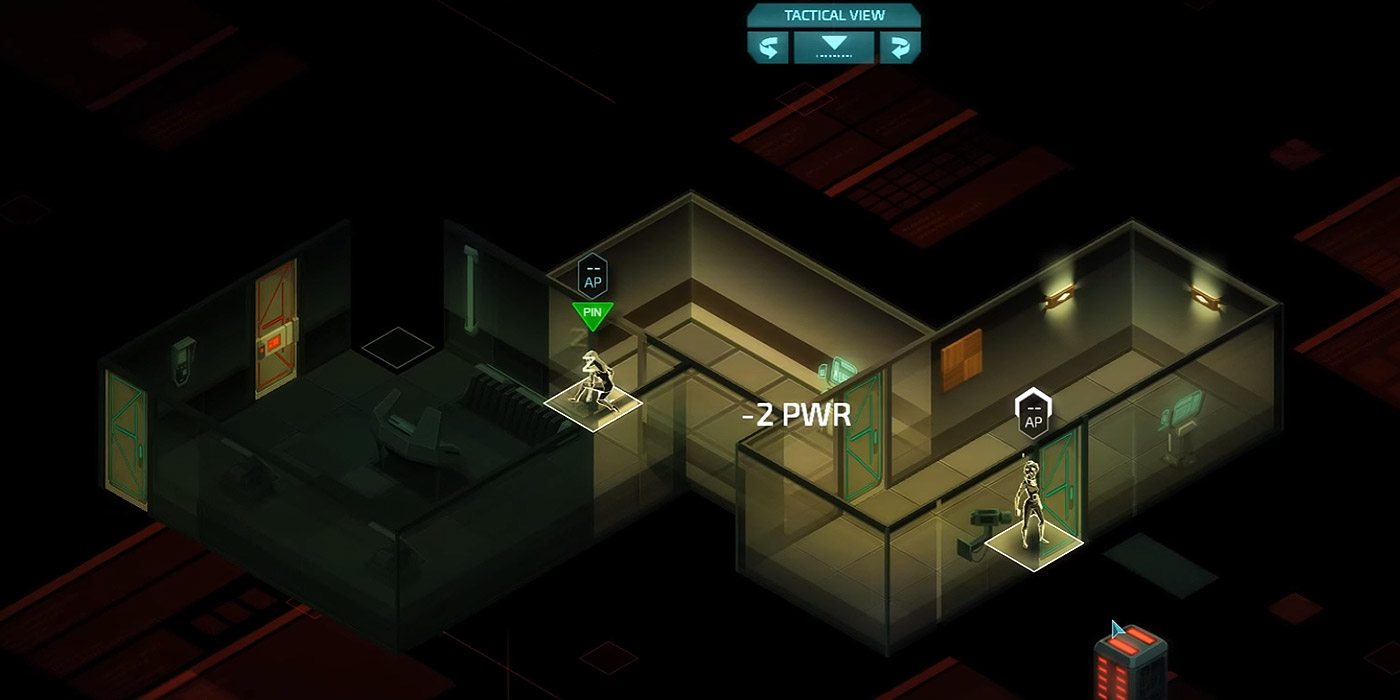 Invisible, Inc. is an oddball title in the pantheon of stealth-based games, primarily because it operates within a turn-based gameplay formula. Nevertheless, it’s one of the coolest, and most inventive takes on the genre to date. The game is built on a cool, futuristic spy motif that serves as the basis for the entire game’s foundation.

Players navigate the 3/4 top-down world of Invisible, while flushing opponents out for a takedown. The game pivots between player and enemy turns, which means gamers need to be careful how and where to position their characters. The game is criminally underrated, and it’s worth checking out, especially for fans of 3/4 games who want something a bit different. 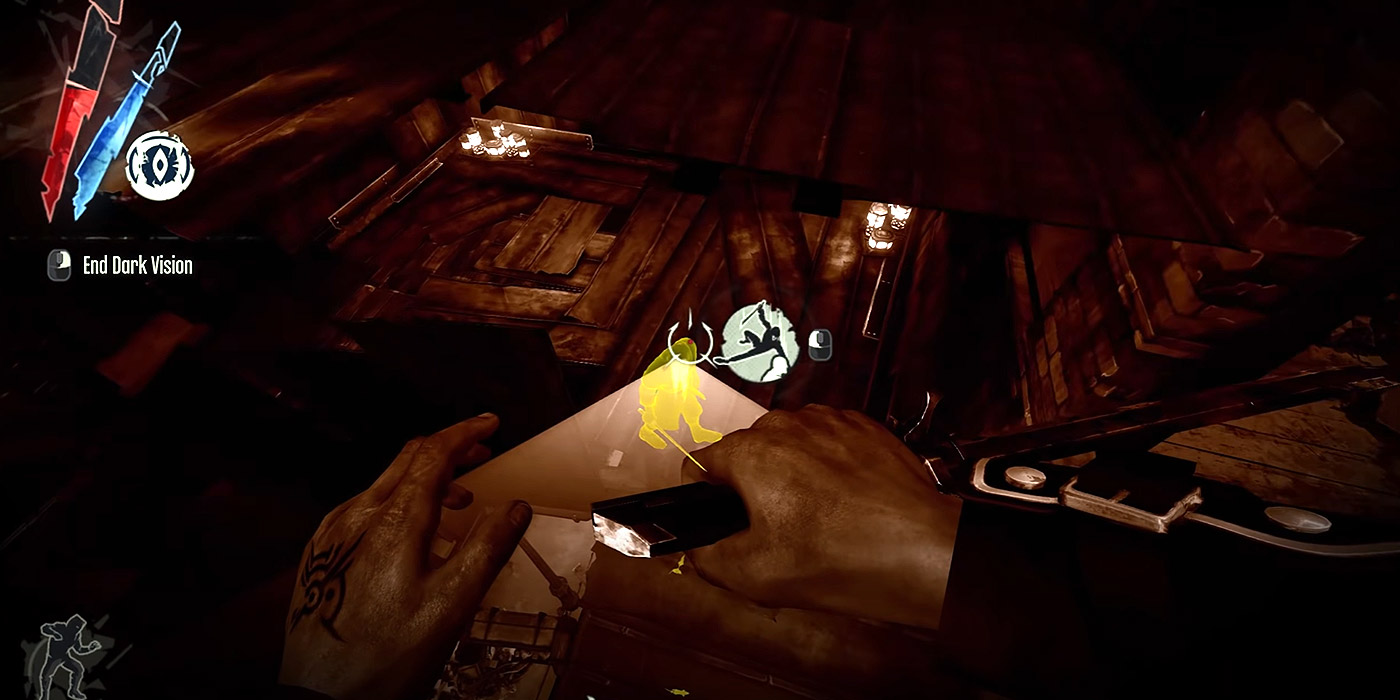 Dishonored remains one of the coolest stealth action games around, with a little mysticism tossed in to round out the package. The game is renowned for its steampunk-esque world and aesthetics, which allow the story to flesh itself out in a completely unique world.

The use of traditional stealth techniques is married to supernatural abilities, creating a hybrid gameplay experience that offers something new, in comparison to everything that came before. While the second chapter in the series is a definite winner, the first game was the one that set the bar so high, and we think it’s the better chapter.

RELATED: Respawn Entertainment To “Discontinue New Sales Of The Original Titanfall,” Throwing In Towel To Hackers Who Made Game Unplayable 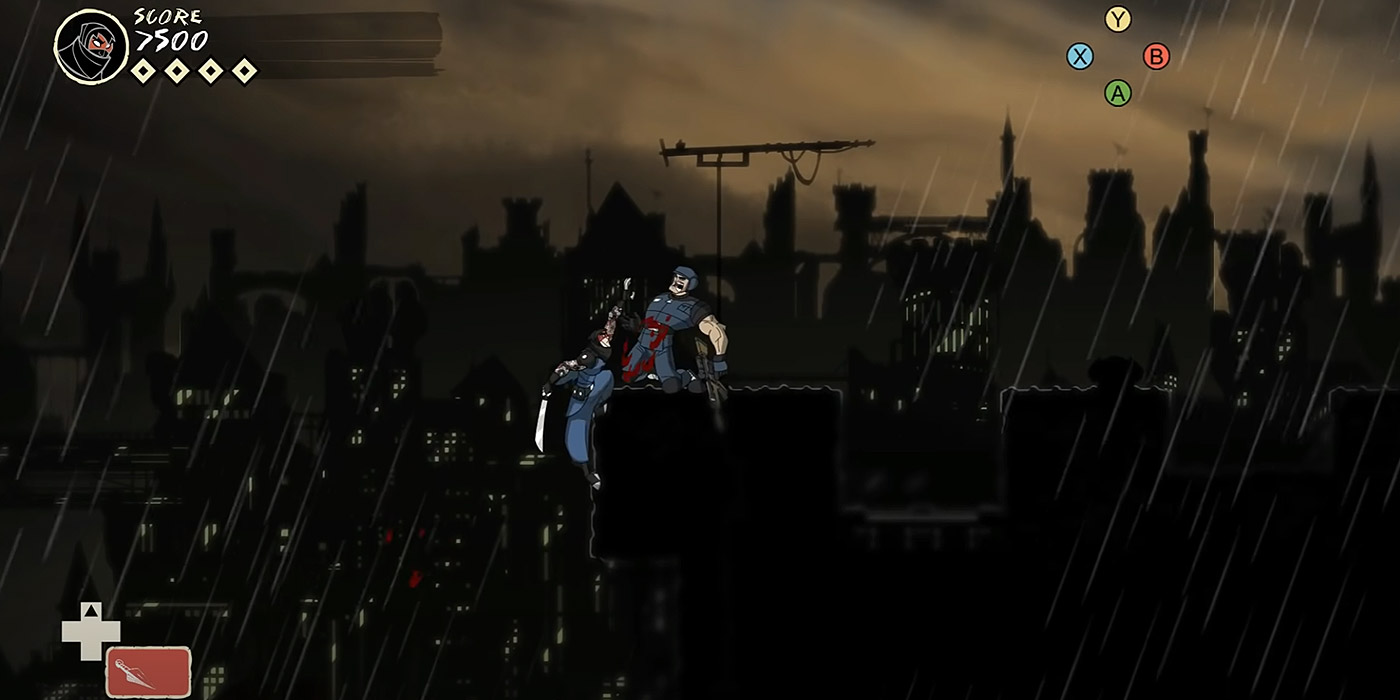 Mark of the Ninja is one of the few stealth-based games to take place within a 2D side scroller, and it’s one of the best. Typically, games of this type tend to rely heavily on action elements, but not so with this game. Stealth is important, and there are plenty of ways to stay hidden.

Silent takedowns are encouraged, whilst full-on assaults are frowned upon. That’s in keeping with the ninja code, which the game pushes right from the start. Players can knock out light sources to create more shadows, hide in cramped areas, and set up the perfect killing strike. All in a day’s work for the expert ninja. 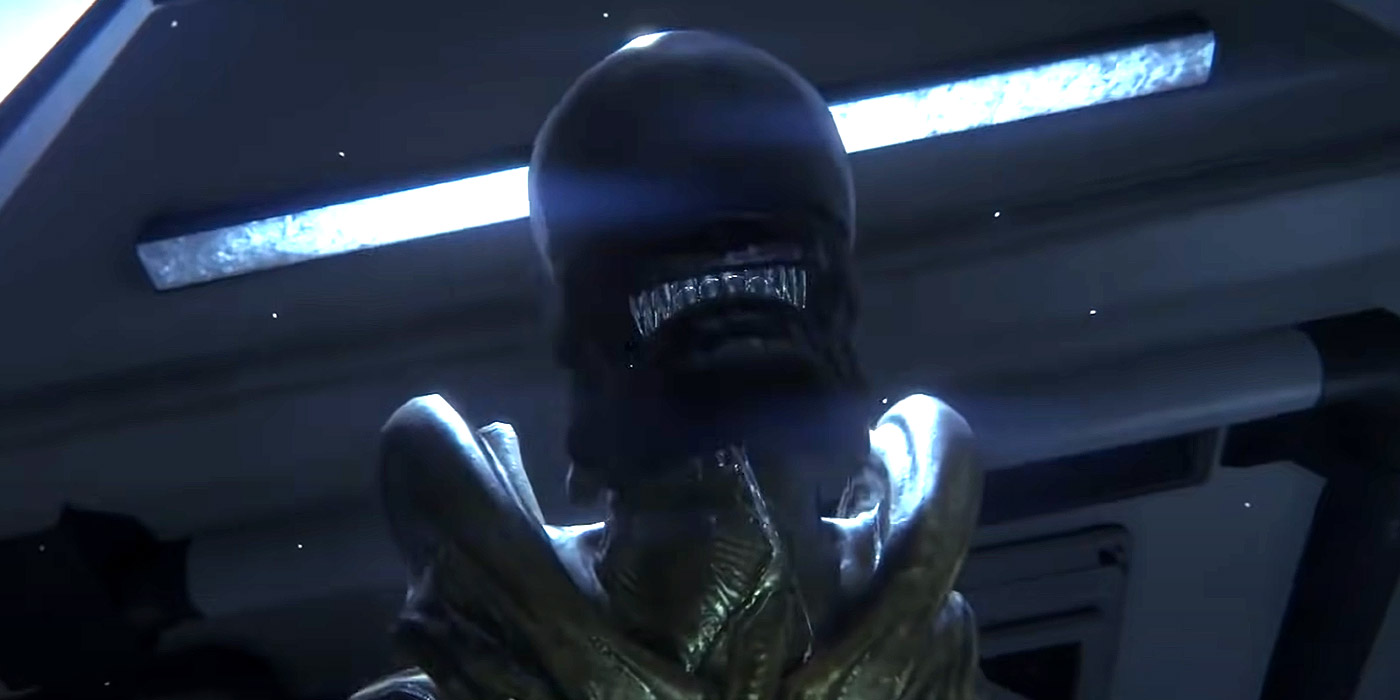 Stealth isn’t just a requirement of Alien Isolation – it’s absolutely necessary for survival. The game puts players in the shoes of Ellen Ripley’s daughter Amanda, who is forced to deal with a xenomorph on the loose inside a vast space station. The game is known for being one of the scariest titles ever made, especially for those bold enough to play it in VR.

Since the titular xenomorph cannot be killed with conventional weapons, there’s a real need to stay quiet, and hidden. The alien will pop out of nowhere without notice, and start stalking the player inside cramped corridors. Players can hide underneath tables, behind corners, or inside of lockers… provided they hold their breath and refrain from making a sound. 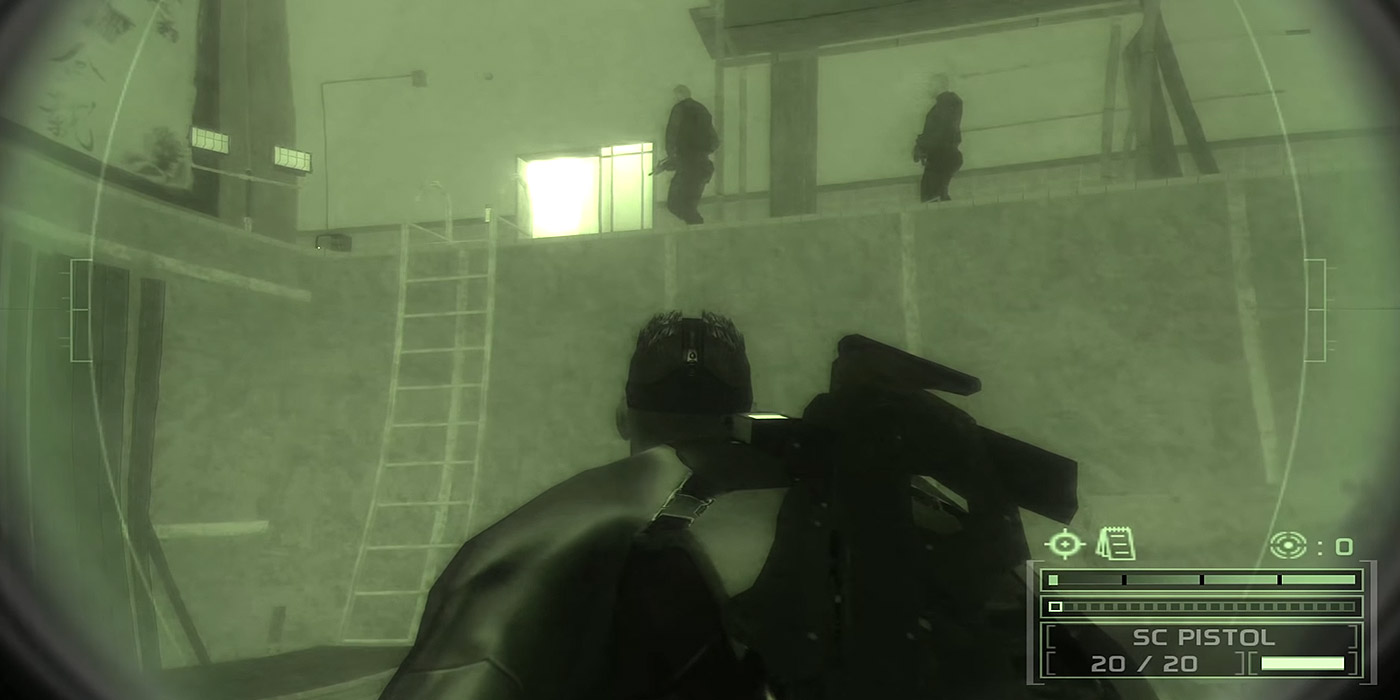 The debate rages as to which Splinter Cell title offers the best stealth-based action experience, but our money is on Chaos Theory. It was the last of the O.G. Splinter Cell titles before the franchise began to evolve and adapt new elements, but it’s easily the best of the bunch.

The storyline is tight and riveting, and the action elements would help influence future stealth games from different studios. The real standout is the co-op, which offers several options, including the excellent Spy vs. Mercenary mode, which switches things up in a very creative way. 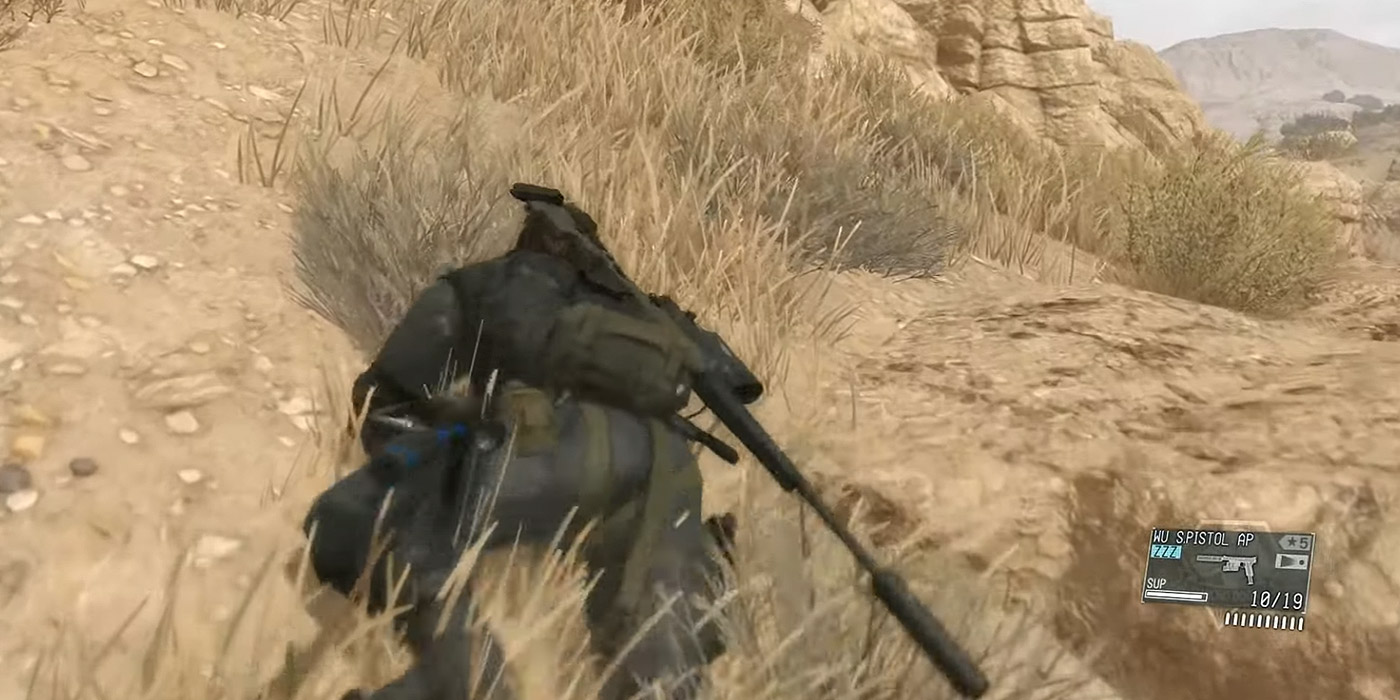 Metal Gear Solid V abandoned the largely linear formula of previous games, while expanding on what the third chapter in the series offered in terms of open-world gameplay. Stealth gamers will adore what MGSV offers in terms of subterfuge, misdirection and cunning, and the game rewards those who value silent takedowns.

The game lacks slightly in terms of stealth options, but that’s a minor quibble. It’s still leaps and bounds beyond most titles in its class, and a welcome departure from what came before. Unfortunately, the narrative suffered as a result, and the game was a bit repetitive, but the gameplay mechanics were stellar. 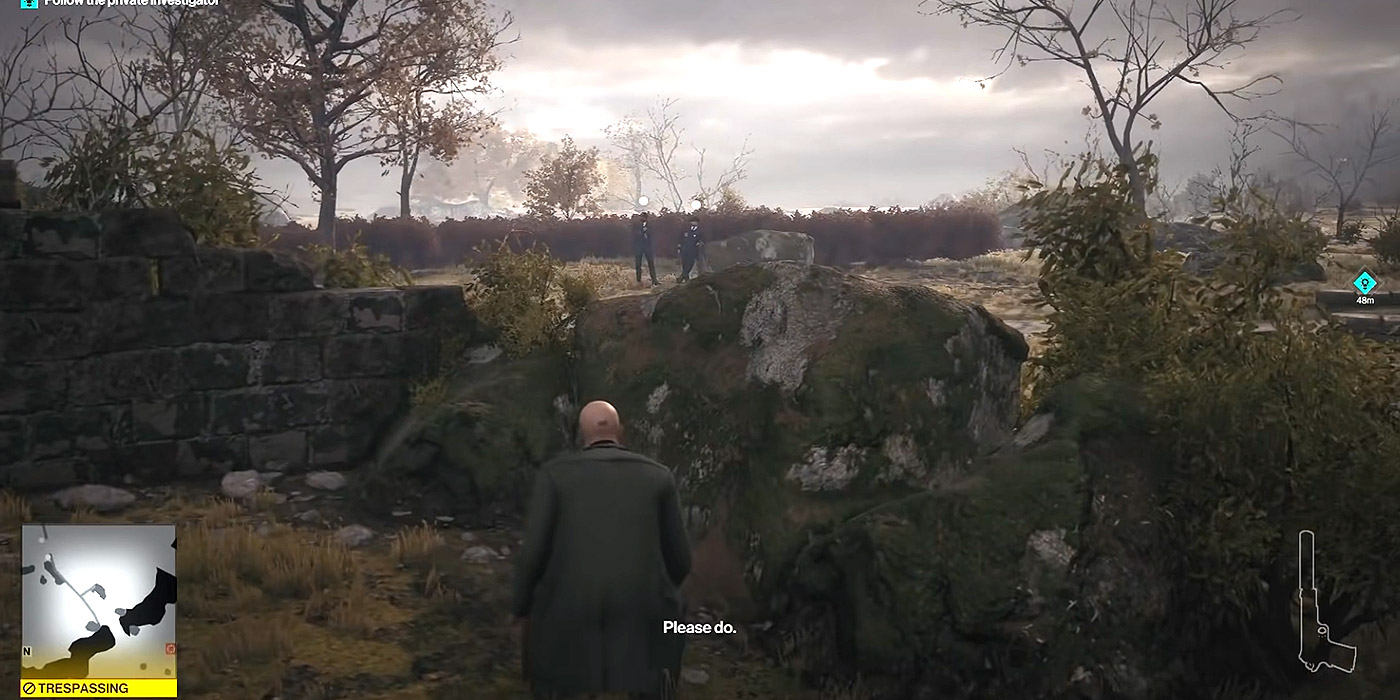 The Hitman series is big on stealth, but it comes in different forms. It’s not just about blending into the shadows, but also remaining anonymous and under the radar. The third game in the newly rebooted series offers a truly open concept experience for gamers who want to accomplish a mission their way, on their own terms.

As such, Hitman 3 offers a ton of replay value for gamers who like to see how far they can push the envelope. Whether it’s disguising yourself as the staff, infiltrating no-go zones without being detected, or hanging back to pick off enemies with a sniper rifle, Hitman 3 offers a stealth experience few games can match. 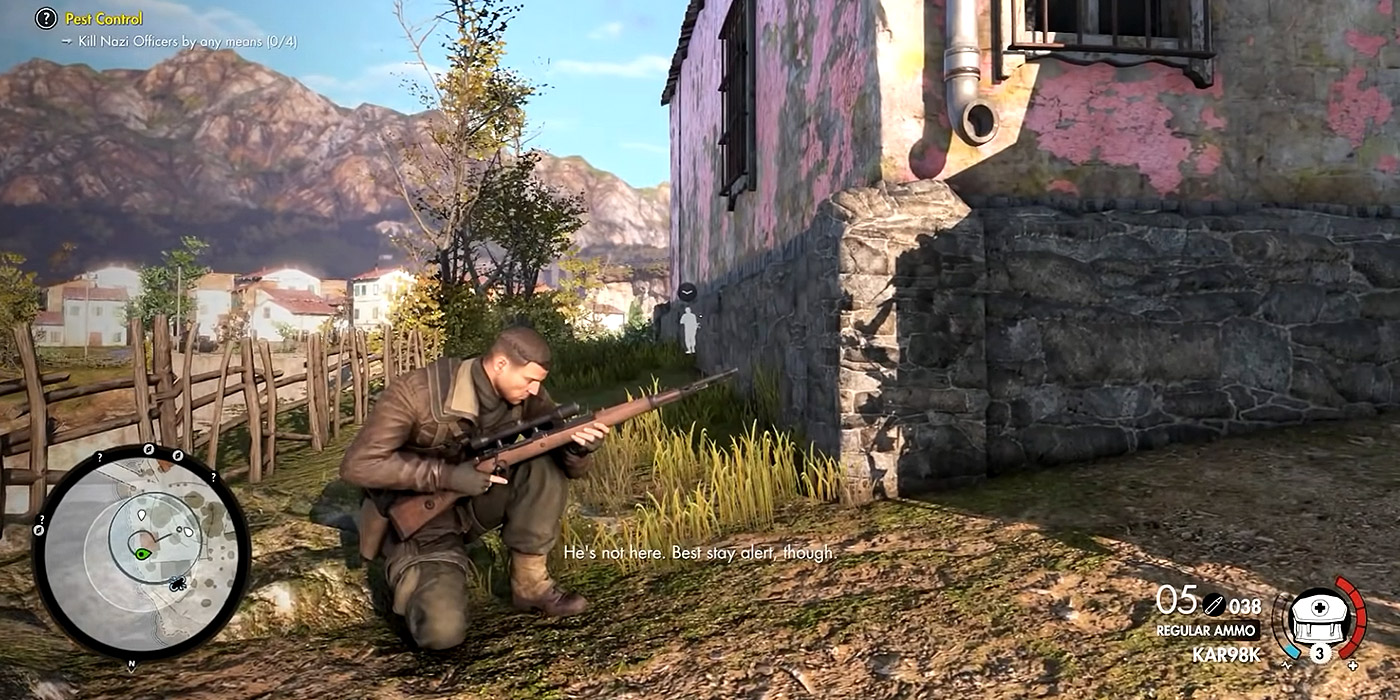 This title doesn’t get nearly enough love, but it’s one of, if not the most in-depth stealth games out there. Sure, there are many titles that emphasize hiding in the shadows, and stalking your foes, but Sniper Elite 4’s game mechanics take it to a whole new level.

The game builds upon stealth action elements introduced in games that came before, and creates an endless series of scenarios through which players can satisfy their inner ninja sniper.  First-timers will only scratch the surface of what Sniper Elite 4 offers in terms of stealth, and there’s a myriad of different ways to complete each mission.