Andromeda and Hercules: The Legendary Journeys actor Kevin Sorbo took to Twitter where he mocked vaccines with a hilarious “pick up line of the week.” 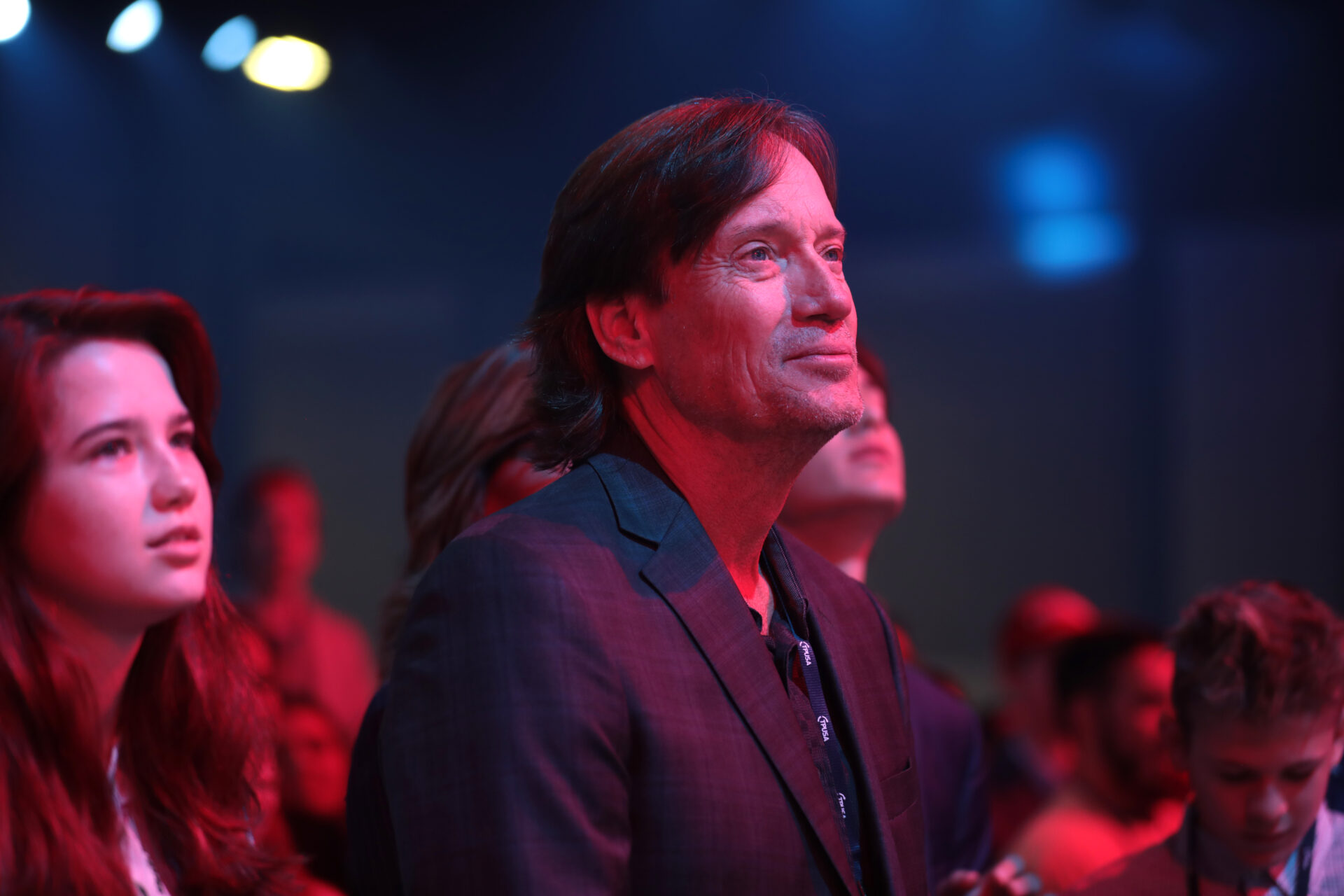 Sorbo, who also narrates Patterns of Evidence: Exodus, wrote on Twitter, “Pick up line of the week: Hey girl, your last name must be Pfizer, cause you just made my heart stop.”

The CDC does admit that possible side effects from the Pfizer-BioNTech and the Moderna Covid-19 vaccines are myocarditis and pericarditis.

The Mayo Clinic explains that myocarditis “is an inflammation  of the heart muscle” that “can reduce the heart’s ability to pump and cause rapid or irregular heart rhythms.”

They go on to note that “signs and symptoms of myocarditis include chest pain, fatigue, shortness of breath, and rapid or irregular heartbeats.”

In fact, the Mayo Clinic adds, “Severe myocarditis weakens the heart so that the rest of the body doesn’t get enough blood. Clots can form in the heart, leading to a stroke or heart attack.” 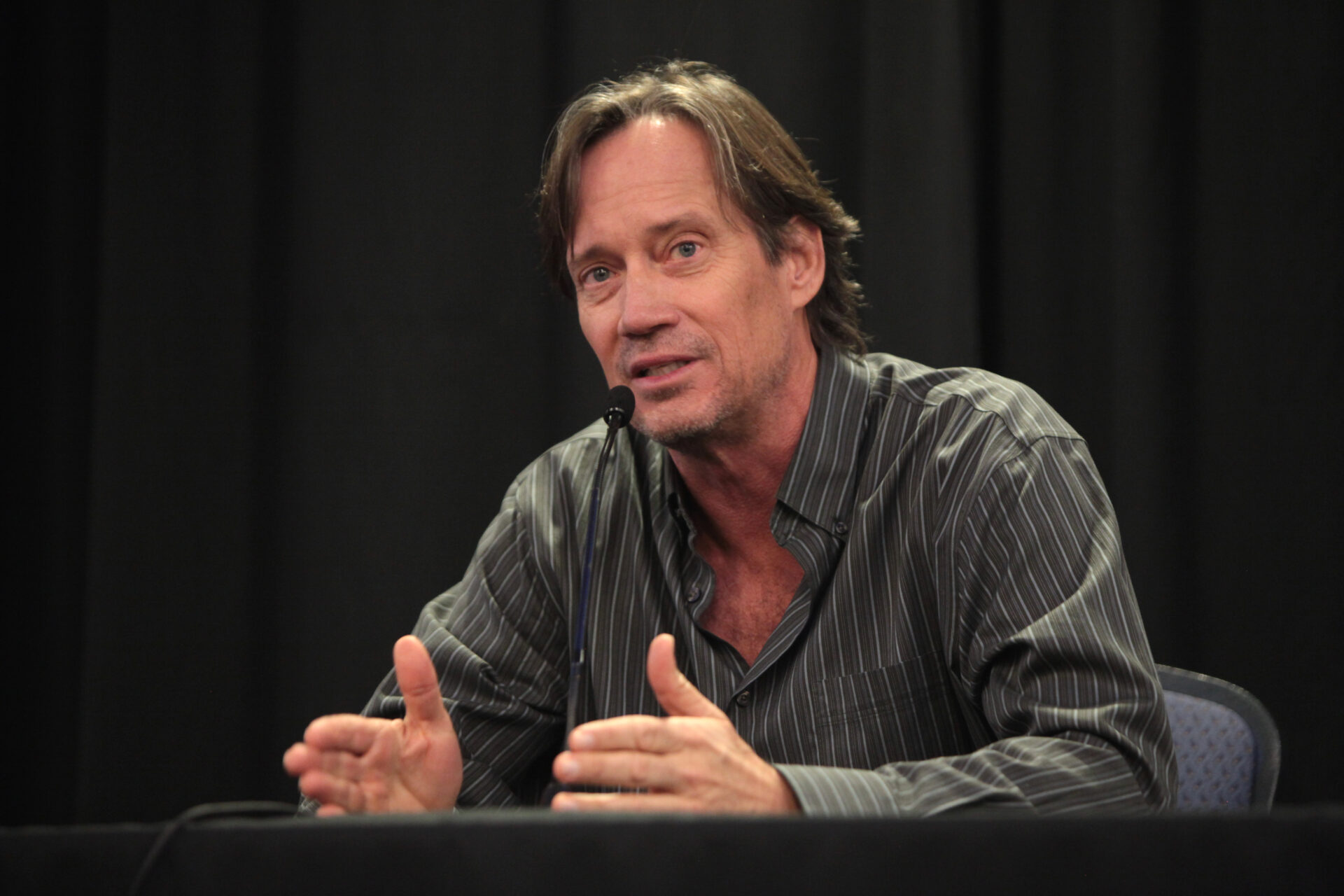 Pericarditis is defined by the Mayo Clini as “swelling and irritation of the thin, saclike tissue surrounding your heart.”

They add that it “often causes sharp chest pain and sometimes other symptoms. The chest pain occurs when the irritated layers of the pericardium rub against each other.” 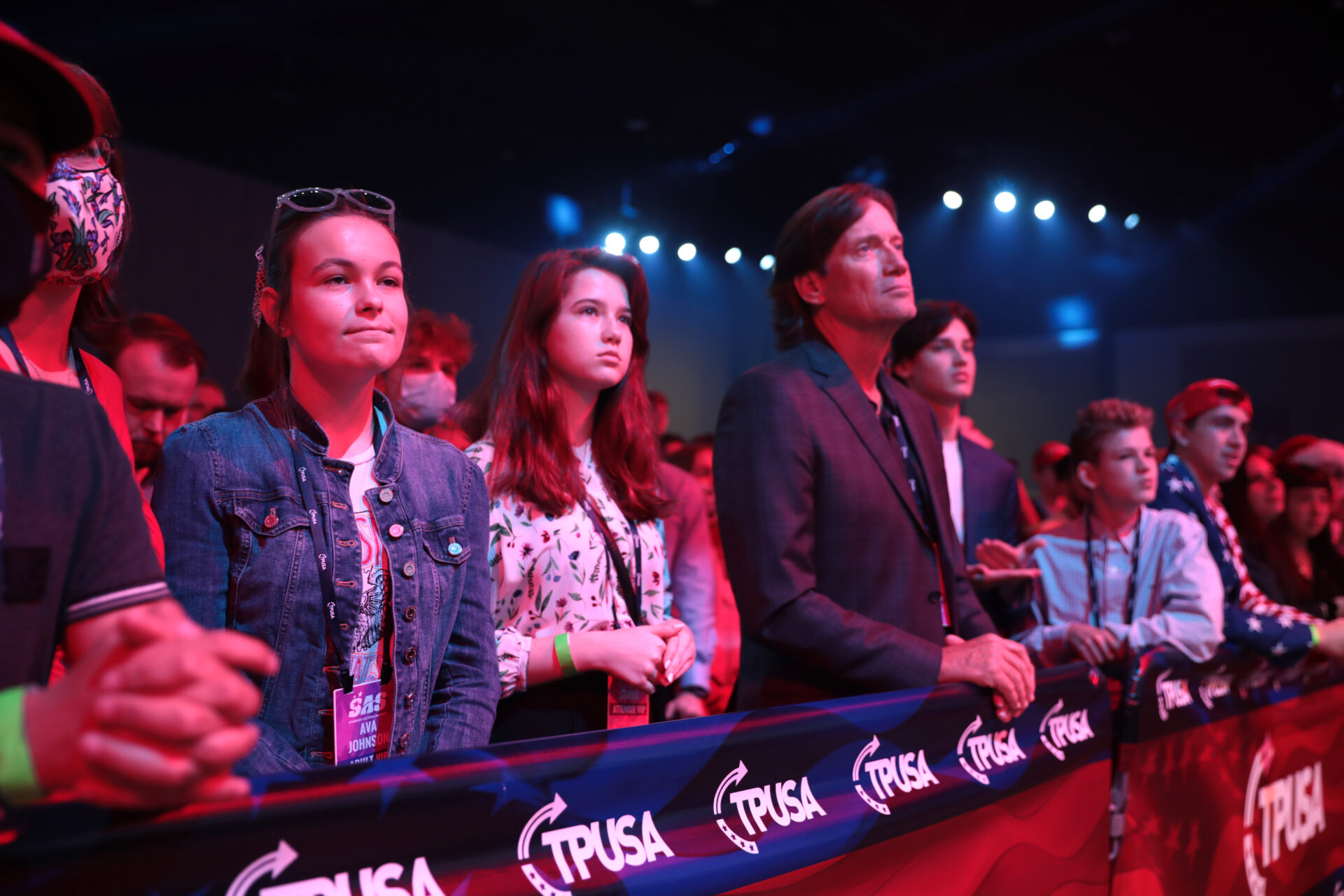 Kevin Sorbo is no stranger to criticizing Pfizer.

Earlier this week he tweeted, “I don’t know who could have seen this coming, but the CEO of Pfizer is now saying that people might now need FOUR Covid shots in order to be protected from the virus.”

Indeed Pfizer CEO Albert Bourla said that there might be a need four doses of the vaccine.

He told CNBC, “So, by the end of the month, we will realistically have enough to data to say if omicron, the solution will be just the third dose, and monitor to see whether the third dose wanes or not. Or if we need to go  to a specific, against omicron variant vaccine.” 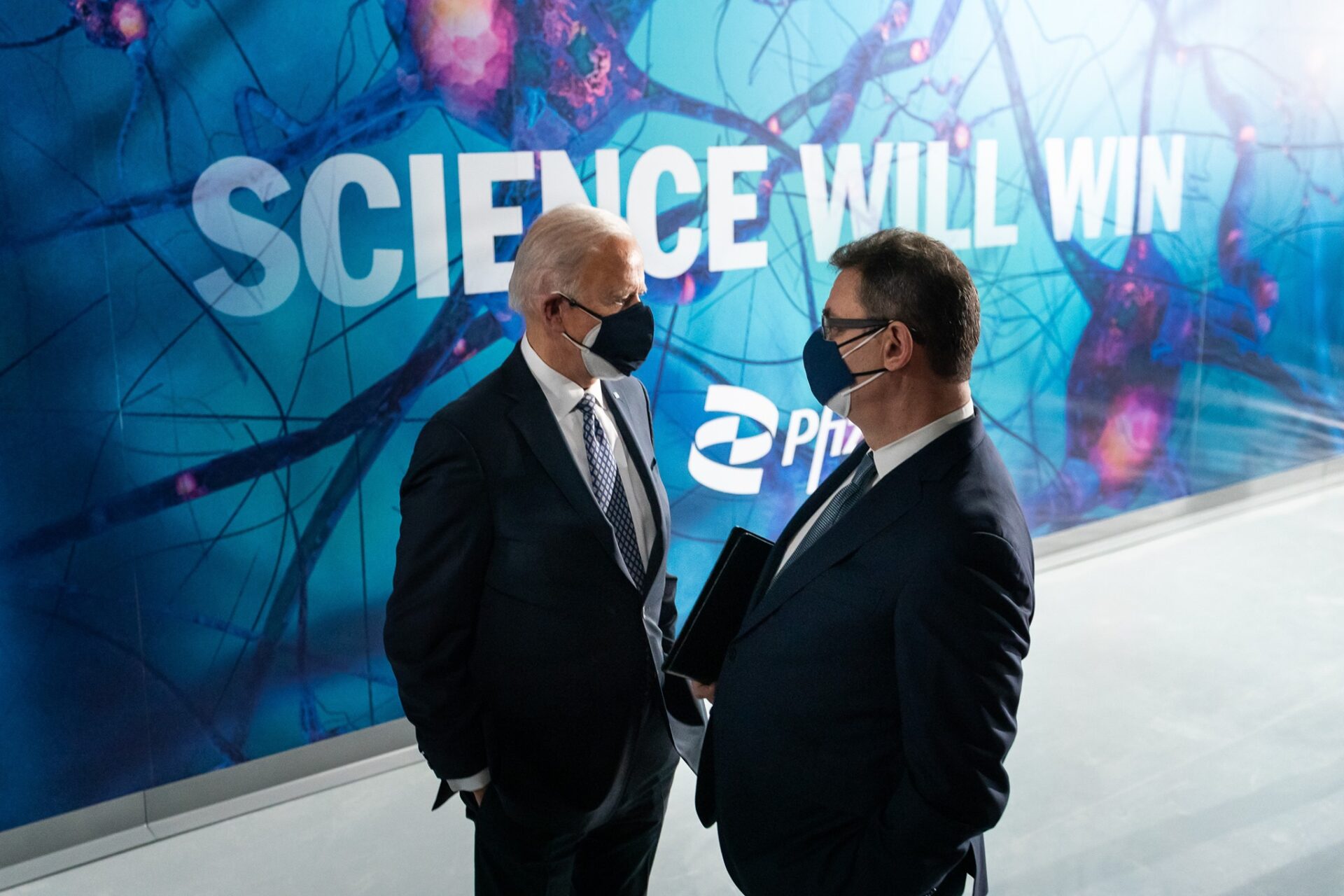 Sorbo has also been a huge critic of vaccine mandates.

Before that he mocked the idea of vaccine mandates tweeting, “So you can choose and change your gender freely but your HAVE to get the vaccine. Makes sense.”

He also mocked the idea in May writing, “Vaccine passport = good. ID to vote = bad. Ladies and gentlemen I present to you the Left.” 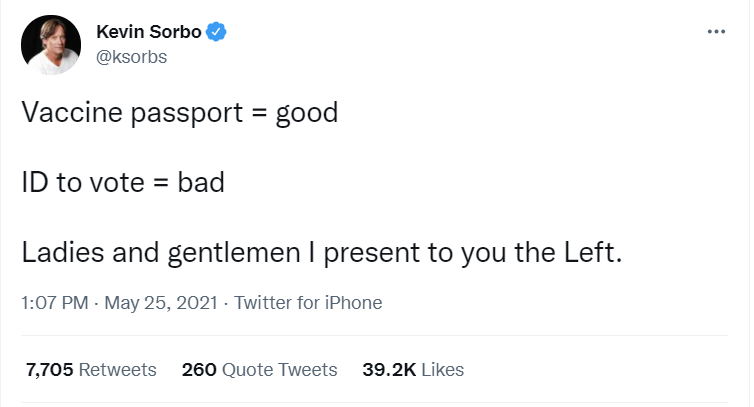 Also in May, he stated, “If the vaccine works then what do you care if I take it or not.”

What do you make of Kevin Sorbo’s pick up line of the week?