In a recent interview with PragerU, Hercules: The Legendary Journeys actor Kevin Sorbo revealed some details about his early beginnings as an actor, offered his opinion on cancel culture, and spoke to how Hollywood, in more recent years, has taken to ostracising conservatives actors.

A conservative himself, Sorbo believes that actors have it it even more difficult these days, since Hollywood is not very welcoming of artists who don’t align with their leftist views.

“The difference today, I think, is…back then compared to now, you have got to play even more of a game now,” Sorbo explained in the most recent episode of PragerU’s Stories of Us, talking specifically about aspiring actors who also share conservative views.

“And it can tear you down for something you said 30 years ago, which is insane to me,” Sorbo said, adding “these are the same people — apparently perfect people — that never, you know, what does it say in the bible? ‘He without sin cast the first stone.'” 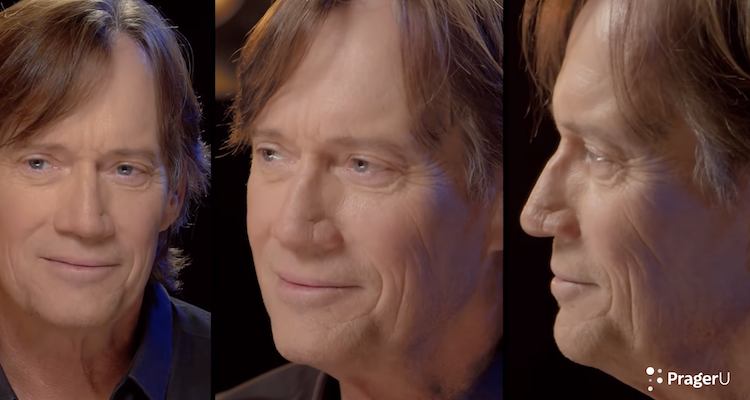 Kevin Sorbo has been in the entertainment industry since the late ’80s, but he mentions that it wasn’t until he starred in the science fiction series Andromeda(2000-2005) that he was first ostracised for being a conservative Republican.

In regards to cancel culture in Hollywood, Sorbo said, “I didn’t notice it until I got up to Canada, where I filmed my second series Andromeda.” He continued, “and I started noticing it more on the set there, when two of the actors on the show found out I was conservative and they said ‘you’re a Republican, you are against education!'”

“And I went like ‘I’m against education?’ I said ‘What?’. That blew my mind,” the actor recalled. “When I started doing more and more movies, that’s when I started hearing people saying stuff on the set, and I would challenge people like ‘what do you mean by that?'”

Sorbo then proceeded to call out the woke Hollywood mob, saying that these people love labels, while also adding that they don’t know how to back up their unfounded claims. 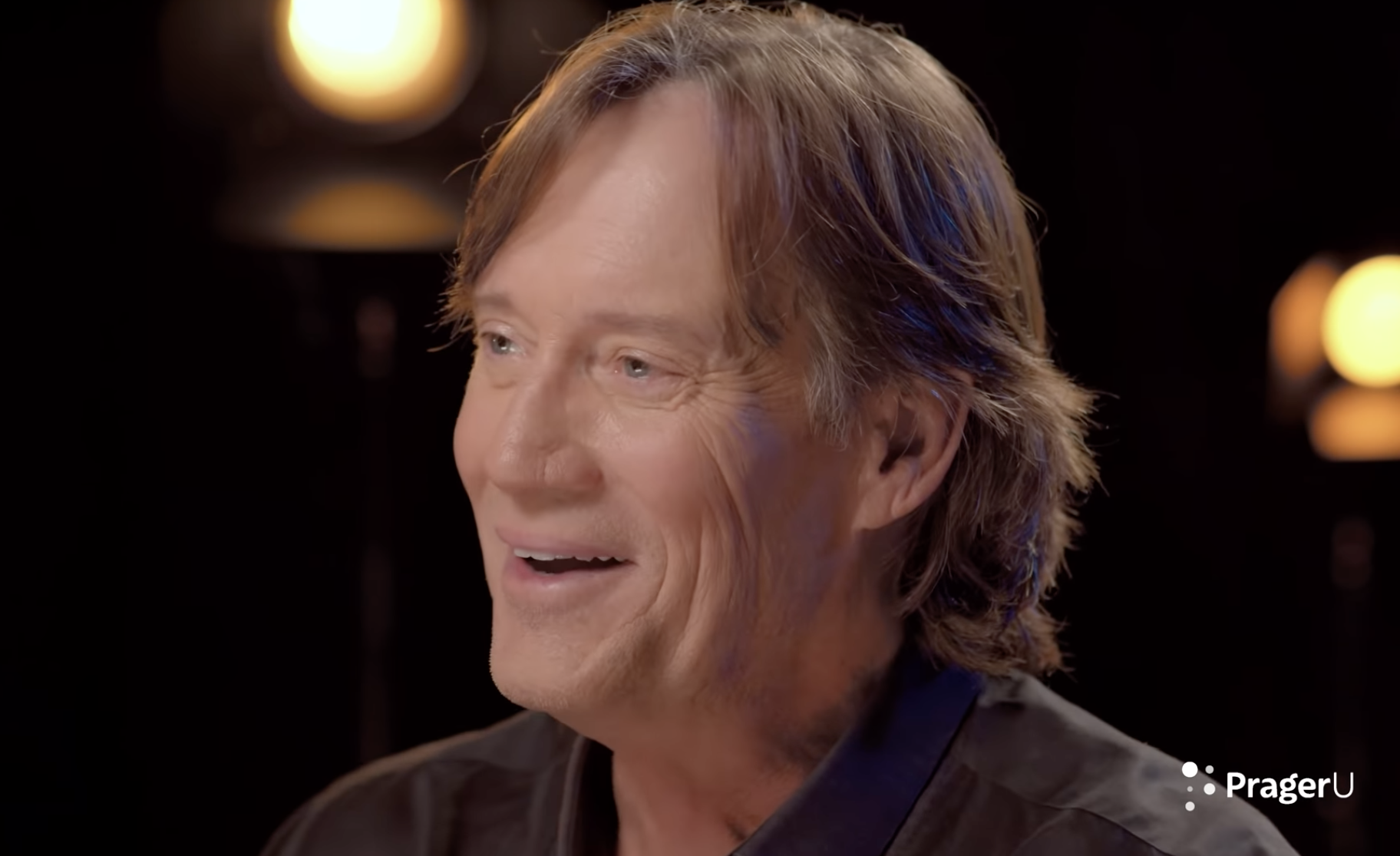 “They love their labels,” the actor said. He continues, “‘You’re a homophobe, you’re a racist, you’re an anti-semite’, and I go ‘Okay, tell me how I am? Where does that come from?'”

The renowned actor goes on to express how he’s been part of the entertainment industry for over three decades, working with all kinds of people, and that he has never been discriminatory to anyone.

“I’ve been on the set of so many movies and TV shows in thirty-plus-years and I’ve worked with so many people that are gay, lesbian, or whatever, and there’s not one that would say I was a horrible person to work with,” noted Sorbo, adding, “There’s not one.”

“But they love their labels, and it’s so easy to throw labels at people,” the actor expressed. “And like I said, now we live in a culture where it’s  ‘you’re guilty until proven innocent,’ when it used to be the other way around.” 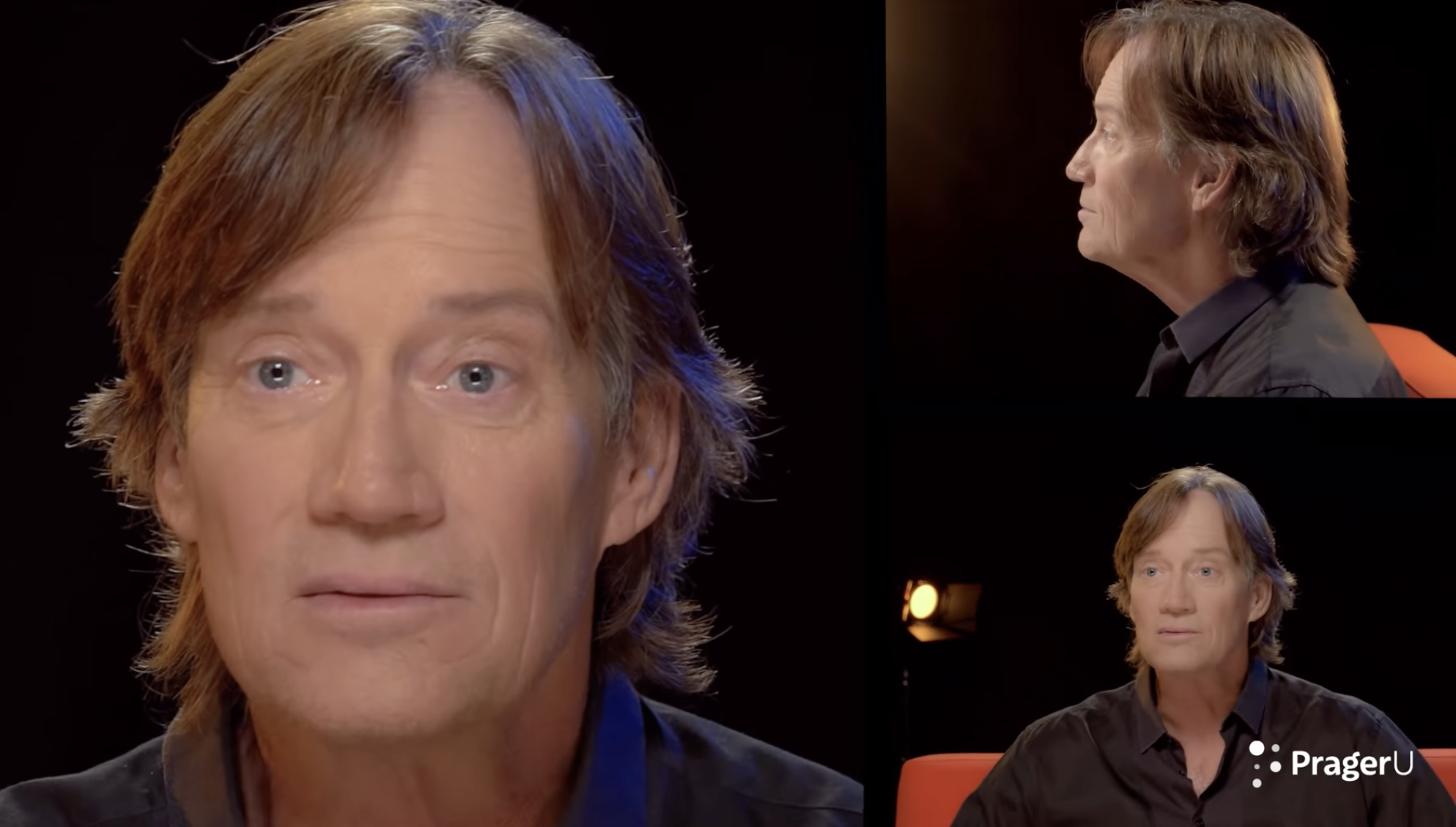 On social media, Kevin Sorbo has been very vocal when it comes to calling out woke leftist behaviour, but this has not always been the case. The actor remembers that it was only a few years ago that he decided to start vocally calling out Hollywood’s hypocrisy.

“And I started getting more vocal because social media was starting to grow out of its infancy and really starting to take off, and I started saying stuff,” he continued. “My wife said ‘You better look out. They’re going to come after you,’ and I said, ‘All I said was two plus two is four. I spoke the truth, that’s just truth.” 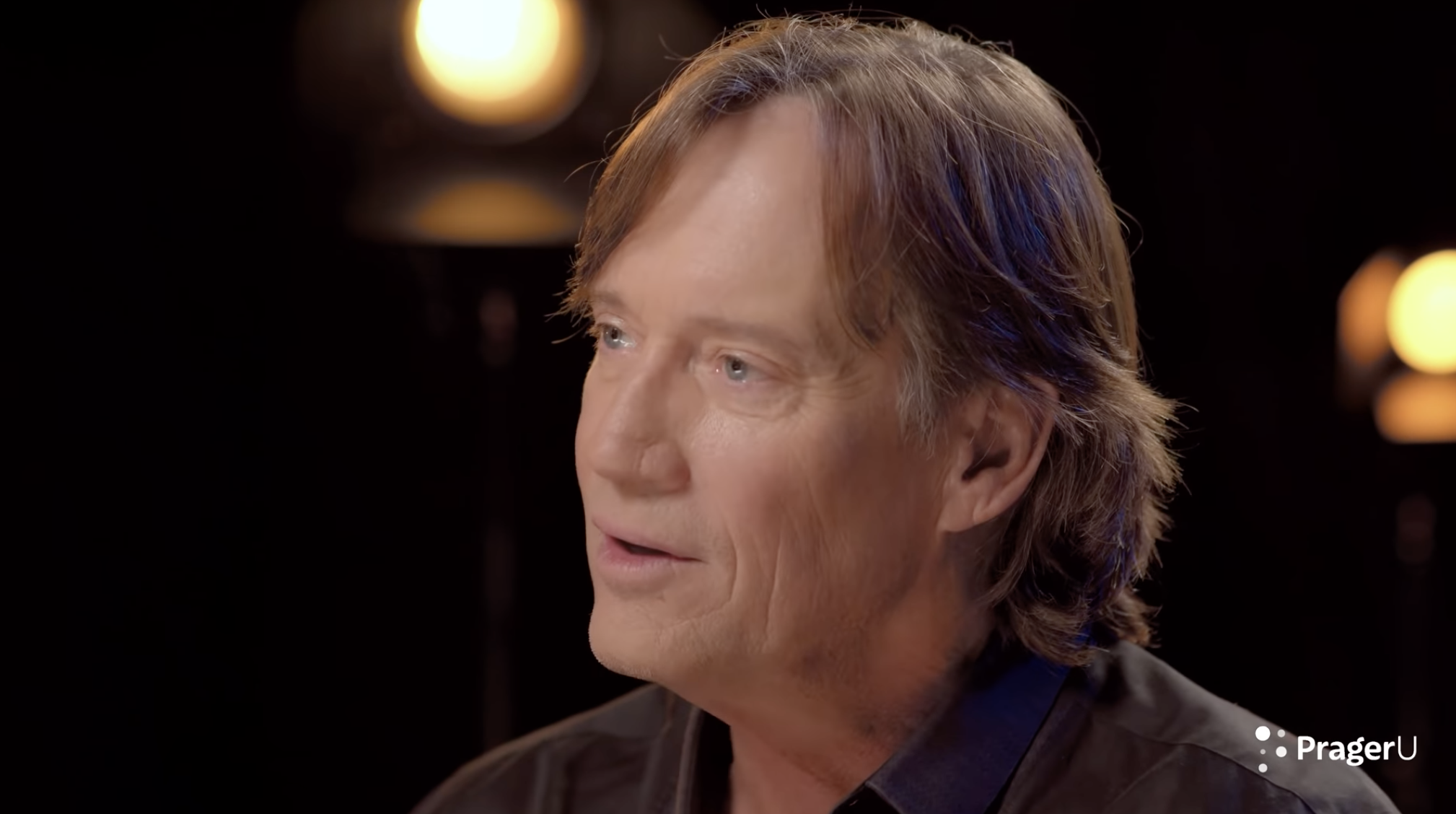 “But she was right,” Sorbo continued, “I got to a point with my agent, who was a big-time agent, and my manager who said ‘We can’t represent you anymore,’ and I said why? ‘Well, because you’re a conservative, and you’re a Christian.'”

Sorbo said he told his agent and manager, “This is an industry that screams more than anybody else for tolerance. ‘You have to be tolerant,’ you have to be, you know, ‘freedom of speech,’ and now all that stuff is completely a one-way street.” 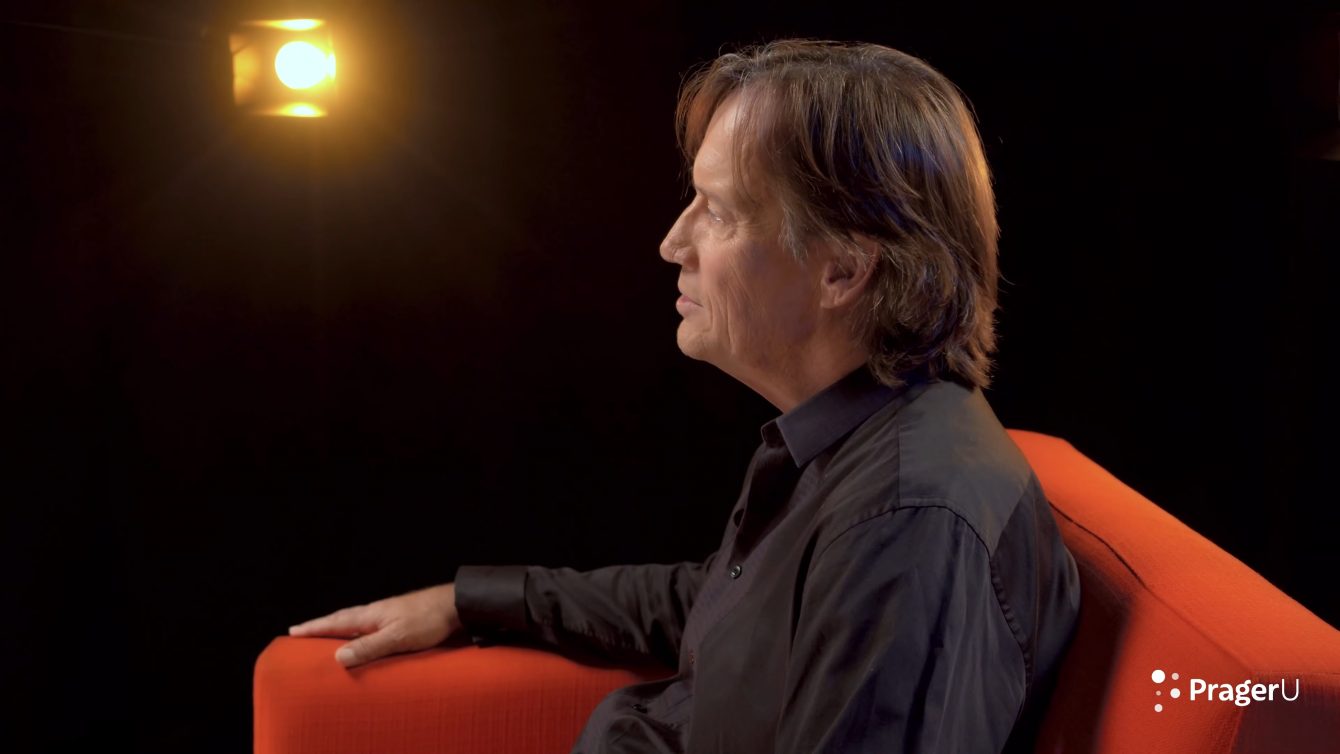 Kevin Sorbo’s interview with PragerU is quite the eye-opener, since he has been cancelled by Hollywood for his political views for far longer than most people would’ve thought.

Earlier this year, for instance, Big Tech went after him on social media, as the actor announced that his official Facebook account had been suddenly deleted. 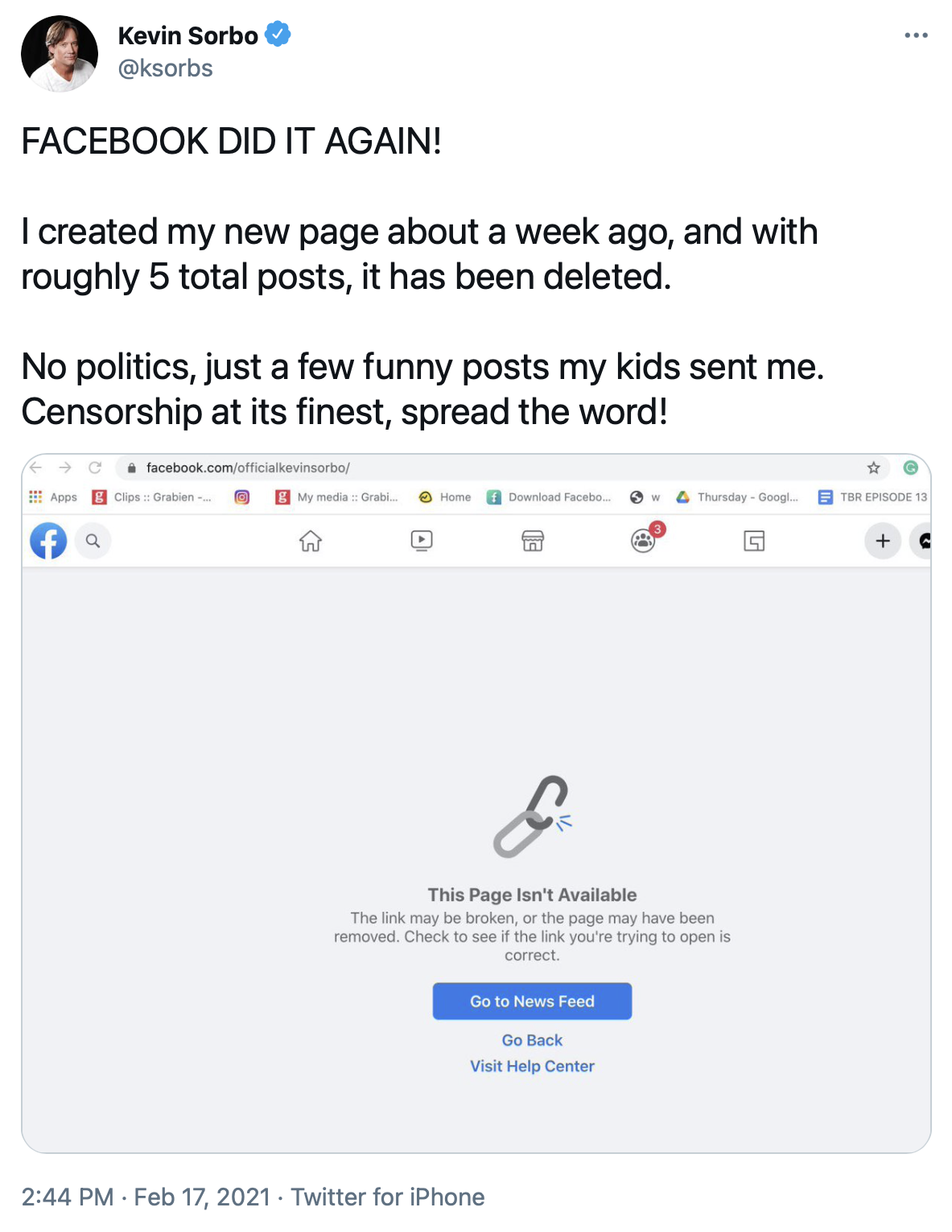 It even got worse, since not a week after Sorbo created a new account, Facebook chose to delete it; an account in which he had shared only but a few posts that didn’t even feature any sort of political content — further proving that not only Hollywood, but mainstream and social media are out to get people whose political views don’t line up with their own.

What do you make of Kevin Sorbo’s take on cancel culture and his experience being ostracised by Hollywood? Let us know in the comments section down below or on social media.