Just 24 hours after it was initially announced, GSC Game World has cancelled all NFT-related content for S.T.A.L.K.E.R. 2: Heart of Chernobyl amid a massive wave of backlash from fans. 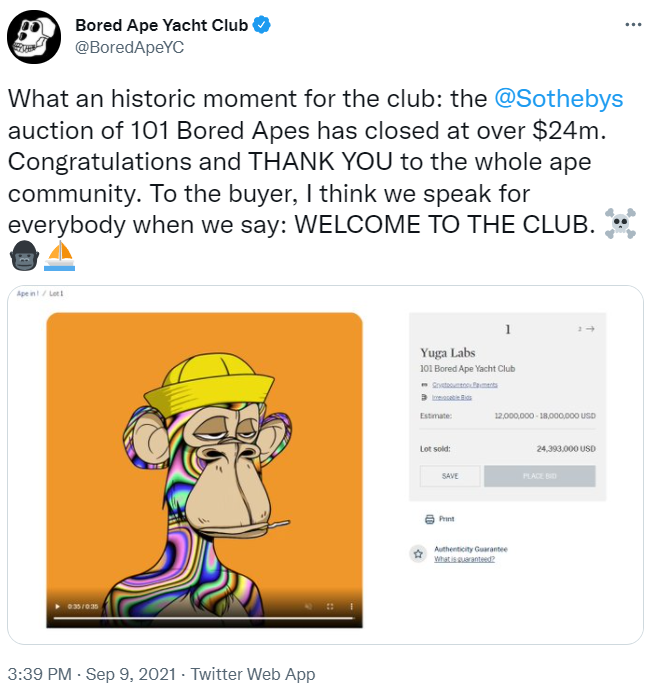 For those unfamiliar, NFTS, or Non-Fungible Tokens, are a form of ownership data which relies on a blockchain system of information to verify one’s ownership of a photo, video, or more.

However, it should be noted that the purchase of NFTs does not confer any actual ownership of a given item to its owner. 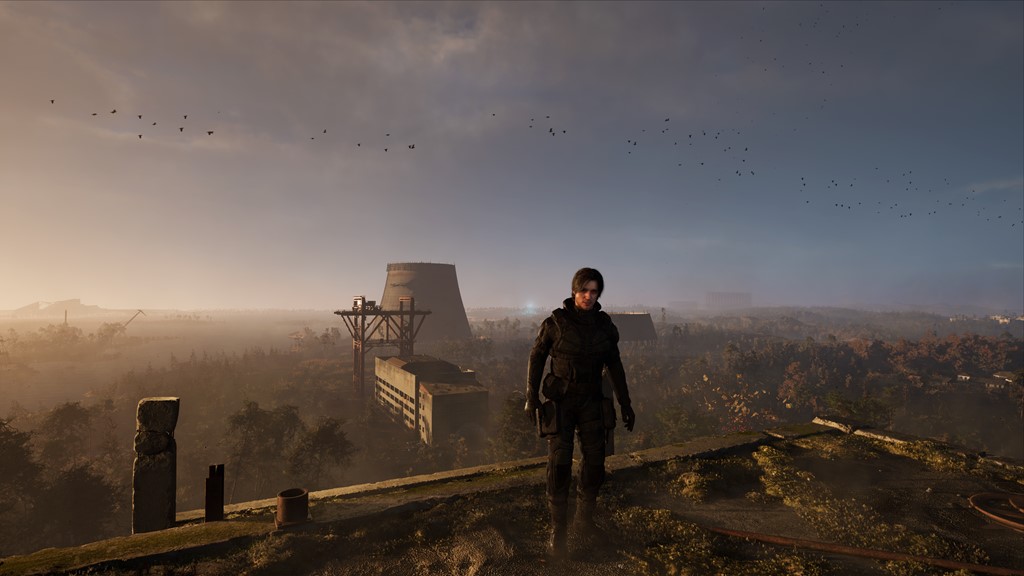 As explained by Anil Dash, the programmer who co-created the entire concept of NFTs, in a piece for The Atlantic, “Because of technical limits,  records in most blockchains are too small to hold an entire image. […] When someone buys an NFT, they’re not buying the actual digital artwork; they’re buying a link to it.”

“And worse,” he continued, “they’re buying a link that, in many cases, lives on the website of a new start-up that’s likely to fail within a few years. Decades from now, how will anyone verify whether the linked artwork is the original?” 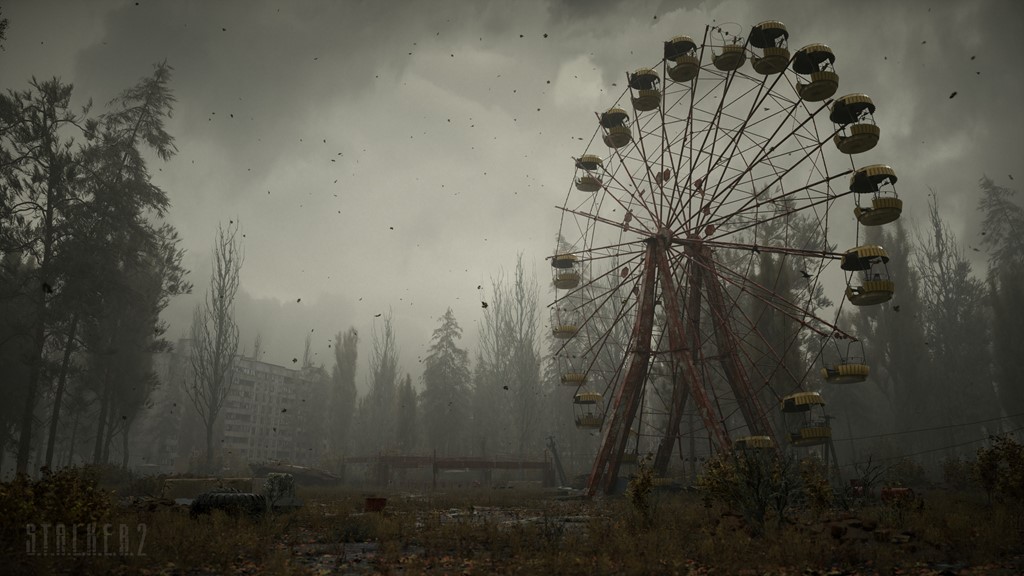 Despite surging in popularity in recent months, NFTs have drawn heavy criticism, particularly regarding the high energy cost of validating transactions and the use of NFTs used in scams [1, 2].

Many critics and even owners of NFT exclusive art also fail to see how the image is “exclusive” especially when it can be easily copied and save. Online artists have also seen others falsely minting their works as NFT- some at a rate of 200 pieces over one week- and in turn have begun restricting what they share online.

All in all, most of this criticism has has led to widespread mockery of the entire NFT concept. 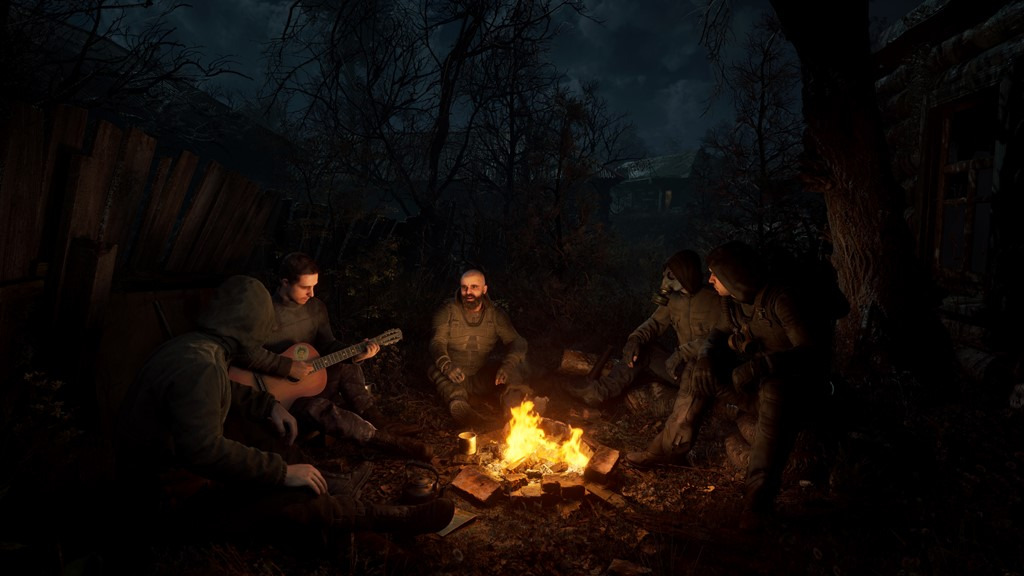 On December 15th, GSC Game World announced the launch of the “STALKER Metaverse,” revealing that while the upcoming STALKER 2: Heart of Chernobyl would not become a blockchain-based game, it would be implementing the concept in ways that would allegedly not affect gameplay and be completely optional.

Further, one of their first planned uses of NFTs in STALKER 2 was to auction off the chance for a player’s likeness to appear in-game as a “metahuman” NPC – a reference to the concept of the ‘metaverse’ rather than any sort of super human abilities.

The owner of this “metahuman” would then be able to “trade the right to be a metahuman (NFT) until a certain date before the official game release,” GSC Game World CEO Evgeniy Grygorovych told GamesIndustry.biz. “The right to become a metahuman will be tradable between users until the final claim date.” 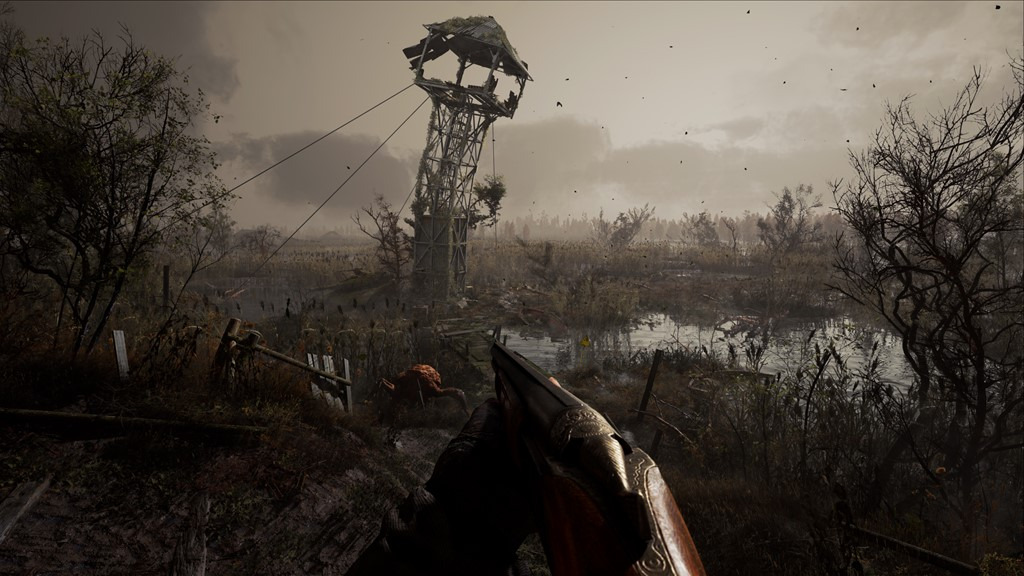 The auction was originally set for January 2022, and would have also granted the owner to appear in a future GSC Game World title.

Further, Grygorovych promised that “there will be no limit to trading the related NFT until the owner claims it in the game and goes through the process of scanning and appearing in the game as an NPC.” 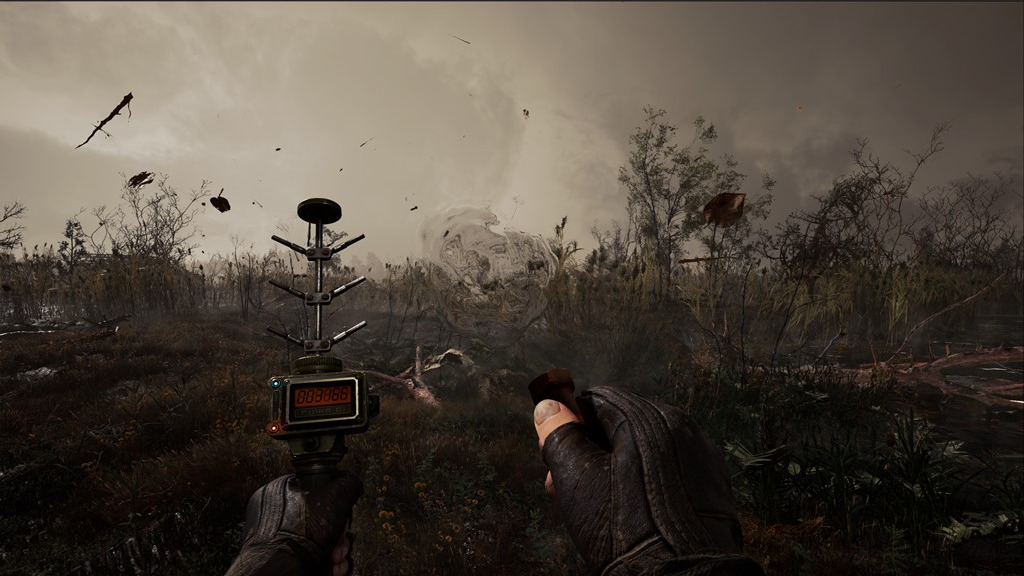 “The interests of our fans and players are the top priority for the team,” wrote the developer in a statement issued to their official Twitter account. “We’re making this game for you to enjoy – whatever the cost is. If you care, we care too.” 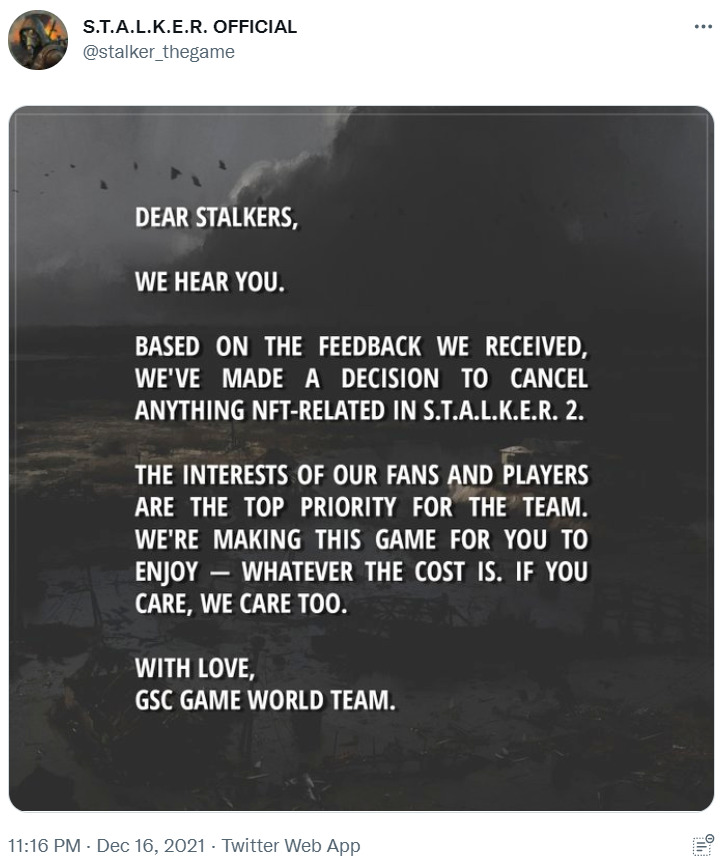 Others who have shown an interest in NFTs in gaming include Sega, Capcom, Atari, Square Enix, Zynga, EA, Take-Two, and Ubisoft, who announced they would be adding their own NFTs, dubbed Quartz, to Ghost Recon Breakpoint – a move which have left even their own staff confused and upset.

Conversely, Valve has chosen to ban NFT and blockchain-based games from the Steam store, which unsurprisingly led a number of NFT developers to petition Valve to reverse their decision.

Though the storied developer has yet to respond to this petition, in the interim, Epic Games interjected to inform the developers that they were “open” to allowing the use of NFTs on the Epic Games Store. 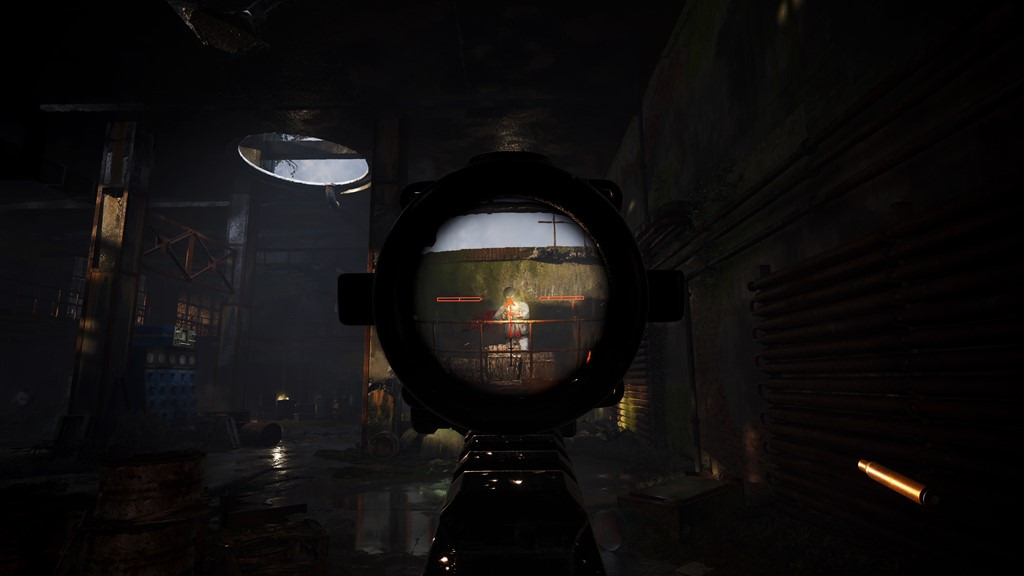 Speaking with Axios on the concept of NFTs,, Microsoft VP of Gaming and Head of Xbox Phil Spencer stated, “I think there’s a lot of speculation and experimentation that’s happening, and that some of the creative that I see today feels more exploitive than about entertainment.”

“I don’t think it necessitates that every NFT game is exploitive. I just think we’re kind of in that journey of people figuring it out.” Spencer noted. “And I can understand that early on you see a lot of things that probably are not things you want to have in your store.”

He continued, “I think anything that we looked at in our storefront that we said is exploitive would be something that we would, you know, take action on,” declaring on behalf of the Xbox brand, “We don’t want that kind of content.” 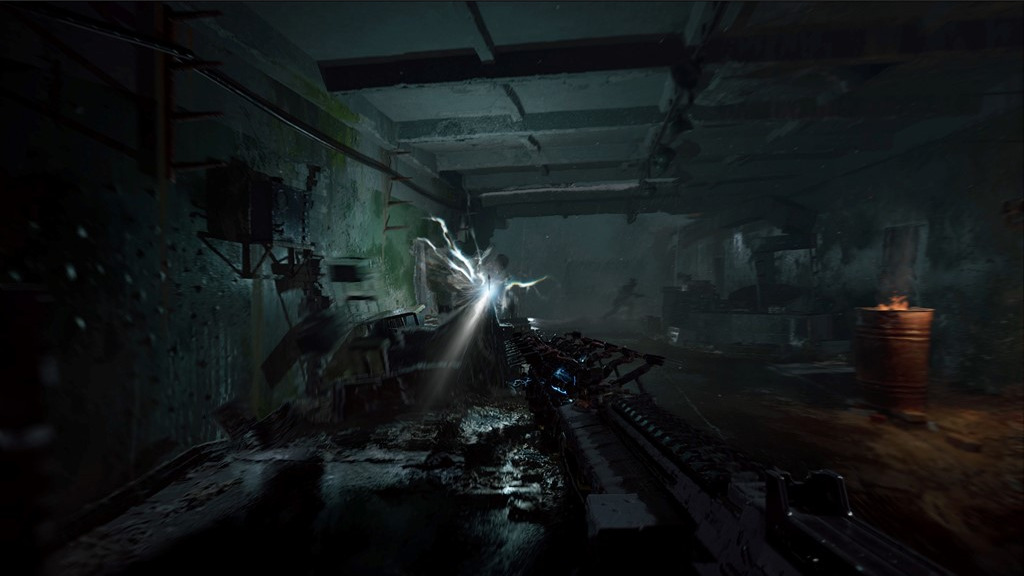 What do you make of GSC Game World’s decision to reverse course on implementing NFTs in STALKER 2? Let us know your know your thoughts on social media or in the commens down below!