Neal Adams, the veteran comic book artist best known for his time illustrating Batman, is set to offer up several of his pieces, including artwork featuring The Dark Knight, The Fantastic Four, and others, as NFTs. 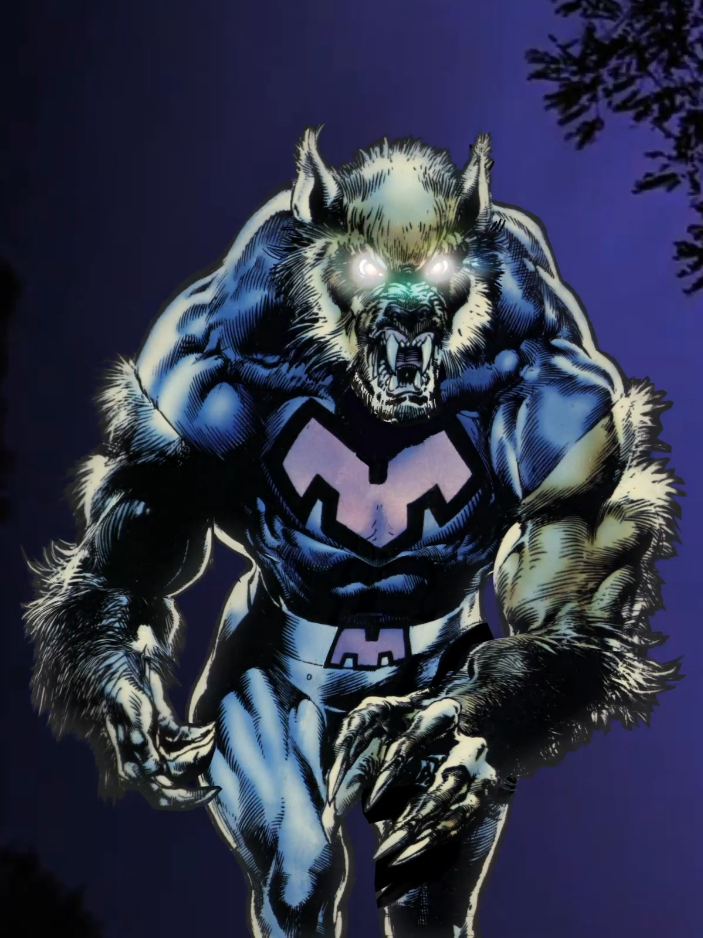 The nine NFTs, each of which represents one page of artwork from Adams’ illustrious career, will be made available to bid on through the next-gen auction site Portions.io.

These NFTs will include depictions of fan-favorite characters Batman, Robin and Talia al Ghul from his strange but memorable tome Batman: Odyssey, a tale Adams referred to as his “first Batman novel” when discussing the upcoming auctions with crypto news outlet Decrypt. 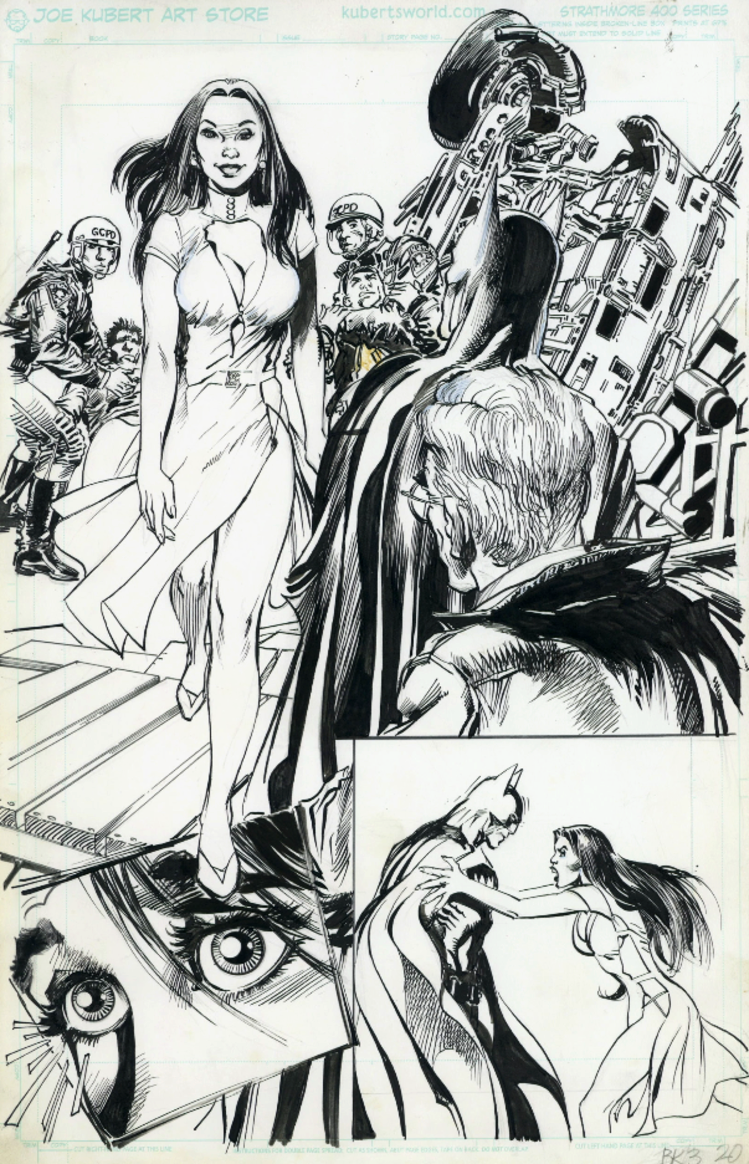 Three of the NFT’s are devoted to as many pages of his Dark Horse series Blood, which he described as “a sci-fi adventure story with a truly unique hero.”

Adams is also auctioning off a version of the cover to Megalith: The Rise of Magic #4, whose titular hero holds a special place in the artist’s heart not only due to being one of his own creations, but also because of the character’s existence as “a self-made superhero.”

The artist also noted that he would be selling NFTs of “two Fantastic Four pages from the new Fantastic Four series “Antithesis’, published by Marvel Comics this year.” 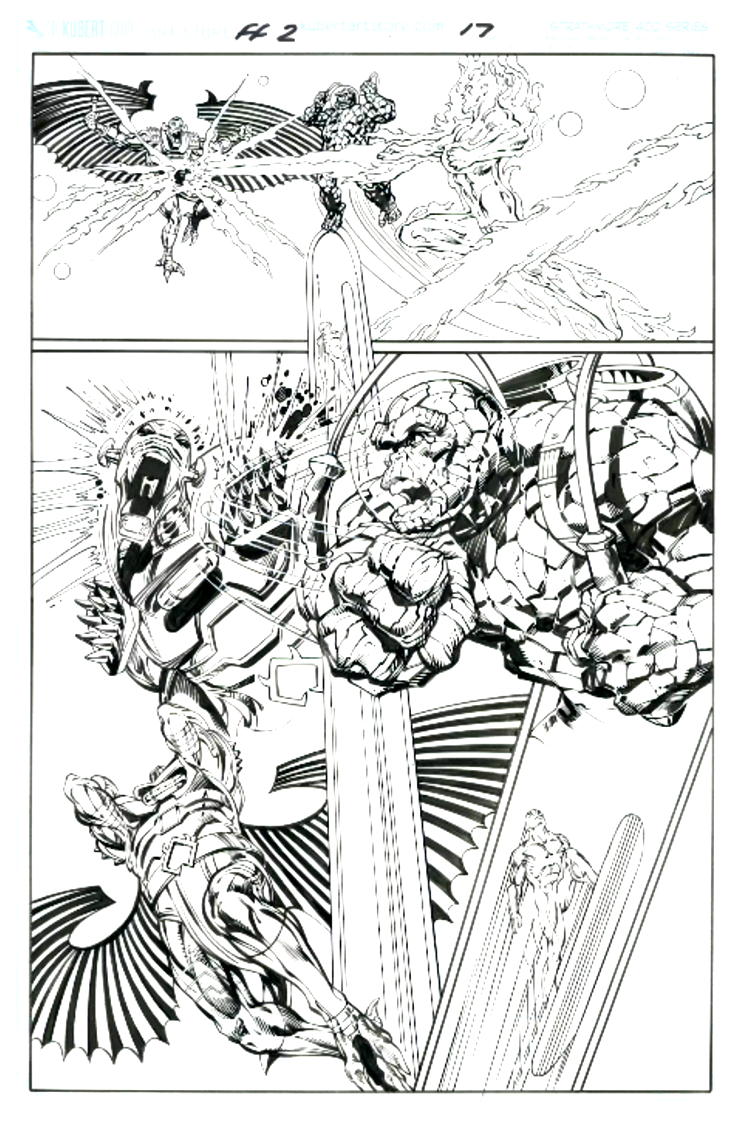 Some of these NFTs, which cover a span of Adams’ career dating between 1994 and the present, will also feature a unique gimmick. Five of these NFTs will be animated, will the other four are not.

On this, he remarked, “They are presentations of the original art the same way a Heritage of Christie’s would present an original piece.” 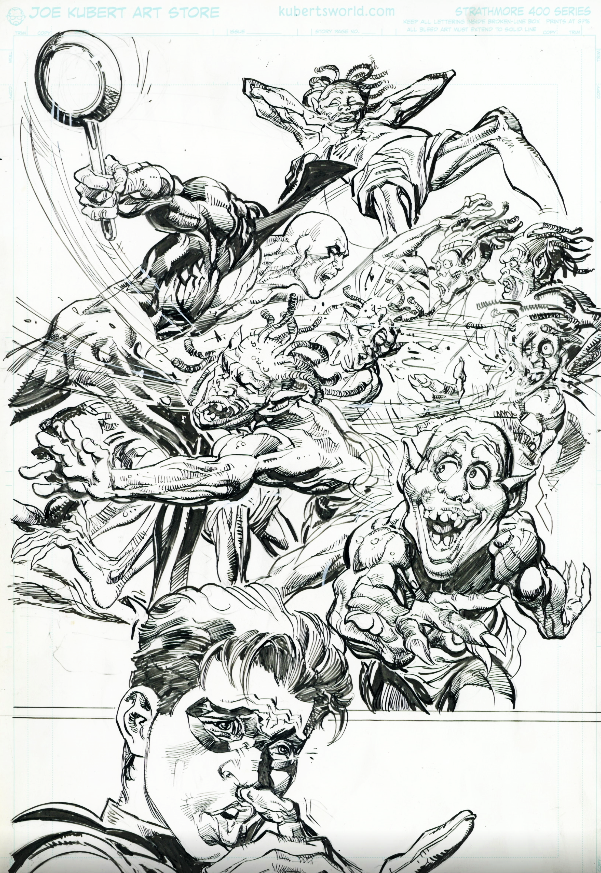 For those uninitiatied in the concept of NFTs, they are essentially a token that can “represent digital media such as artwork”. Decrypt explains that this can mean not only traditional artworks, such as the comic book pages represented in Adams’ NFTs, but also music and video, says Decrypt.

Like cryptocurrency such as Bitcoin, NFTs are cryptographically unique thanks to the use of blockchain technology which scans each line of computer code found in a digital NFT to verify ownership of a given piece of media.

As such, NFTs are unique, with many either existing as a ‘one of a kind’ or in limited supply. This scarcity makes a given NFT valuable if you are a collector. 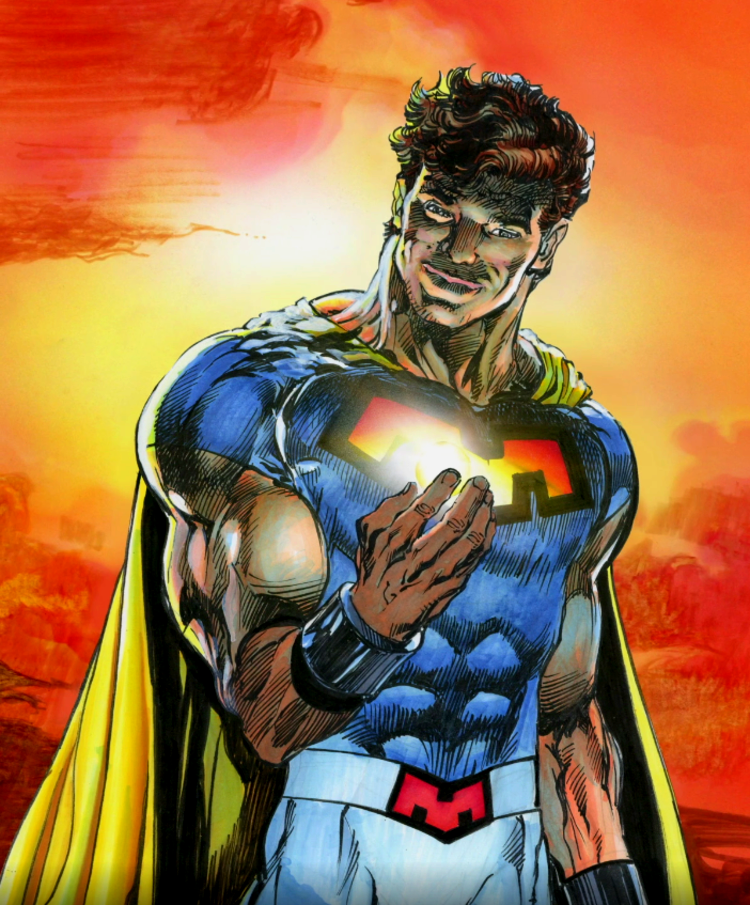 But what of the copyright issues that one would expect, especially in the case of his DC and Marvel artwork, when prominent IPs are involved?

After all, earlier this year, DC informed their freelancers that “the offering for sale of any digital images featuring DC’s intellectual property with or without NFTs, whether rendered for DC’s publications or rendered outside the scope of one’s contractual engagement with DC, is not permitted.”

However, Adams told Decrypt that he isn’t too worried, stating, “We are not aware of any decision from DC or other publishers to monopolize the market of NFTs.” 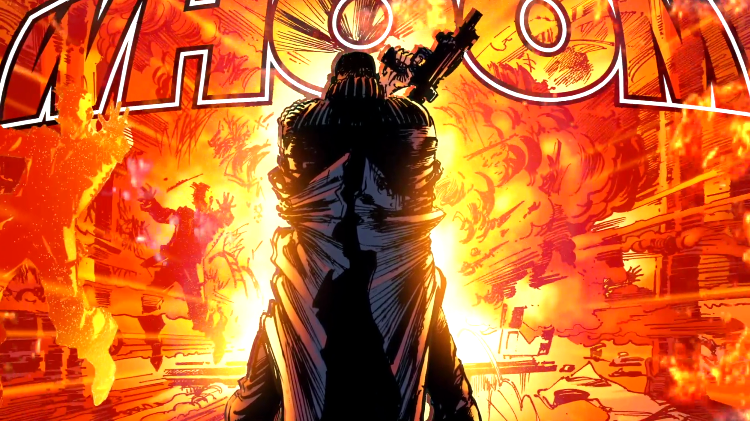 Neal Adams’ NFT auction started at the end of April and, in case you want to get in on the action are currently ongoing.

Will you be bidding? Let us know your thoughts on social media or in the comments down below!