In light of the highly public scandal surrounding the accusations that he had been unfaithful to his wife, Japanese pop star LiSA, voice actor Tatsuhisa Suzuki will be recast as Daken in Tokyo Revengers beginning with the series’ next arc. 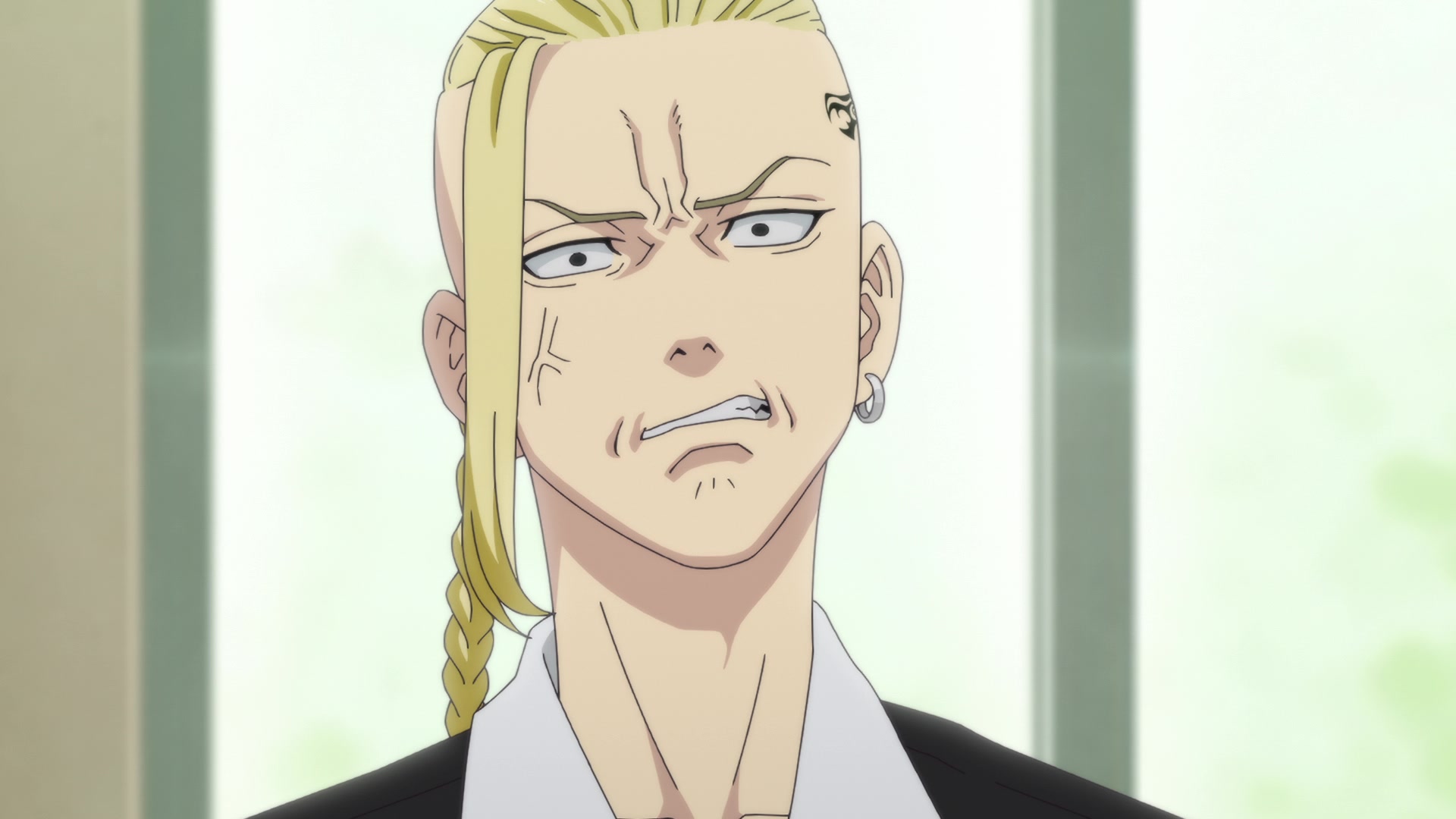 Word of Suzuki’s supposed affair first came to light in July 2021 when, just a year-and-a-half after his marriage to LiSA, Japanese news outlet Bunshun Online published an exposé accusing the voice actor of cheating on his wife with an employee at a music studio where his band, Oldcodex, had been recording.

Alongside a number of interviews with individuals close to the ‘other woman’ – a female fan referred to as A-ko – Bunshun Online’s piece also contained a number of photographs which appeared to depict Suzuki meeting the mystery woman at a number of locations, including a hotel and his home. 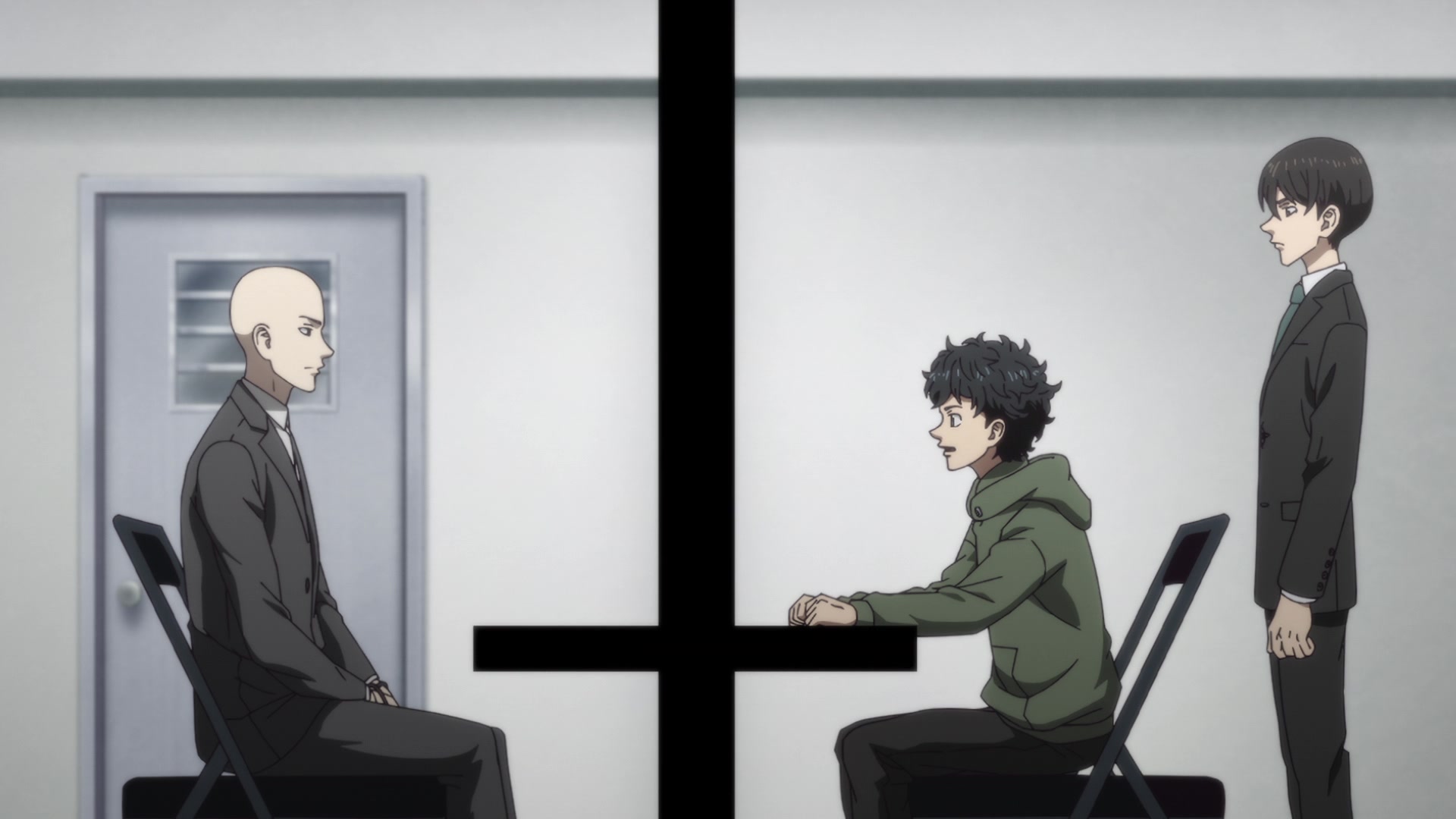 Prior to the exposés publication, the Bunshun Online interview team ambushed Suzuki with their information, including the alleged photographs of him and A-Ko, and asked him to confirm whether or not he was having an affair.

In response to the surprise questioning, Suzuki denied any wrongdoing before quickly walking away from the reporters and leaving the scene in a taxi.

Shortly after the guerilla interview, a social media account belonging to A-Ko – in which the young woman posted such regular updates regarding her and Suzuki’s activities that Bunshun Online actually used them in order to investigate their affair – was found to have been scrubbed of all mention of the voice actor. 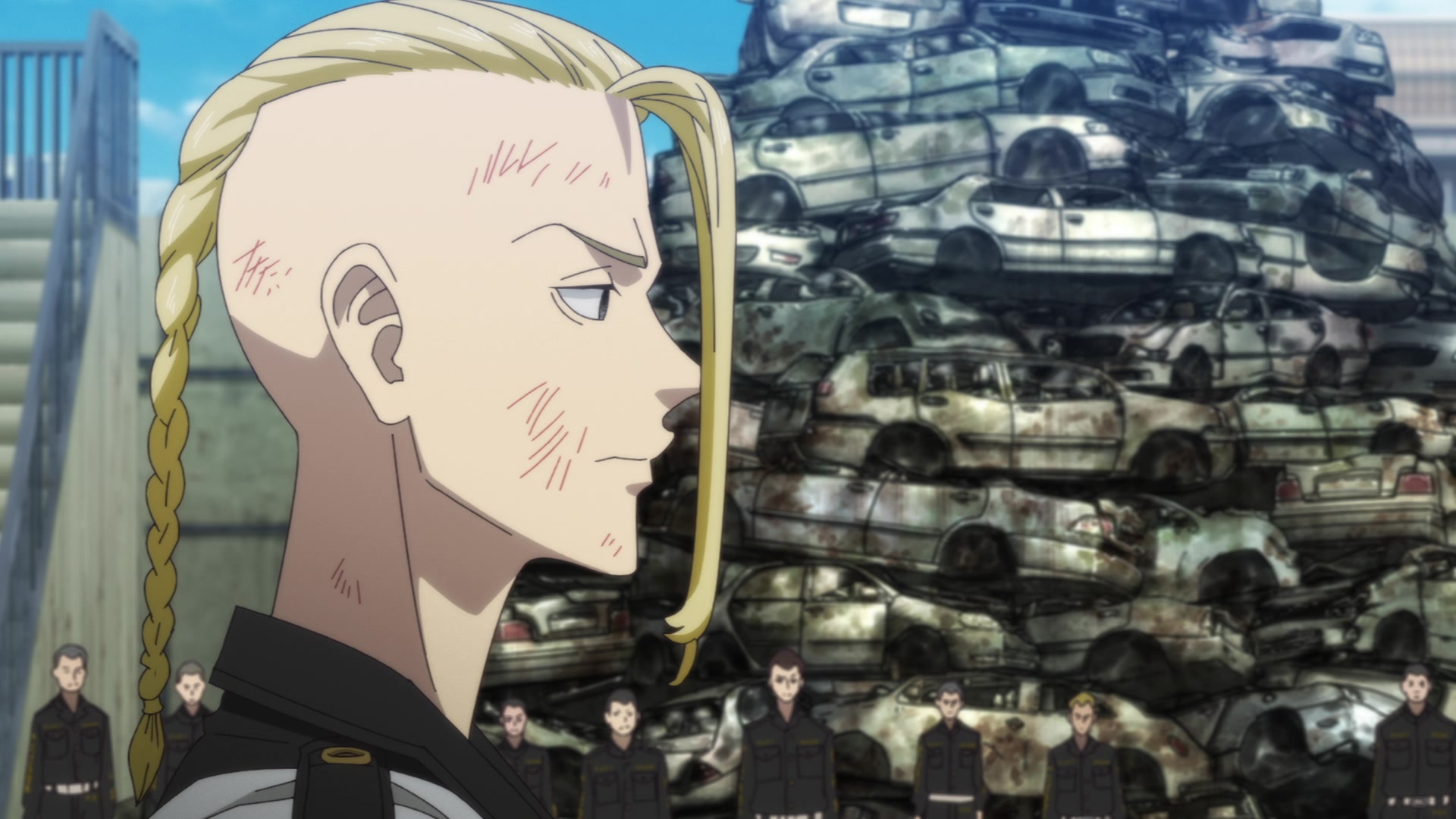 Eventually, in August, both Suzuki and LiSA announced that they would be going on hiatus – though neither one of the two made public mention of the affair.

Instead, the couple told fans that they would be taking time off from their respective careers – with Suzuki even disbanding Oldcodex all together – in order for Suzuki to take care of his “poor health” and for LiSA to heal from the stress of  “mental and physical fatigue.” 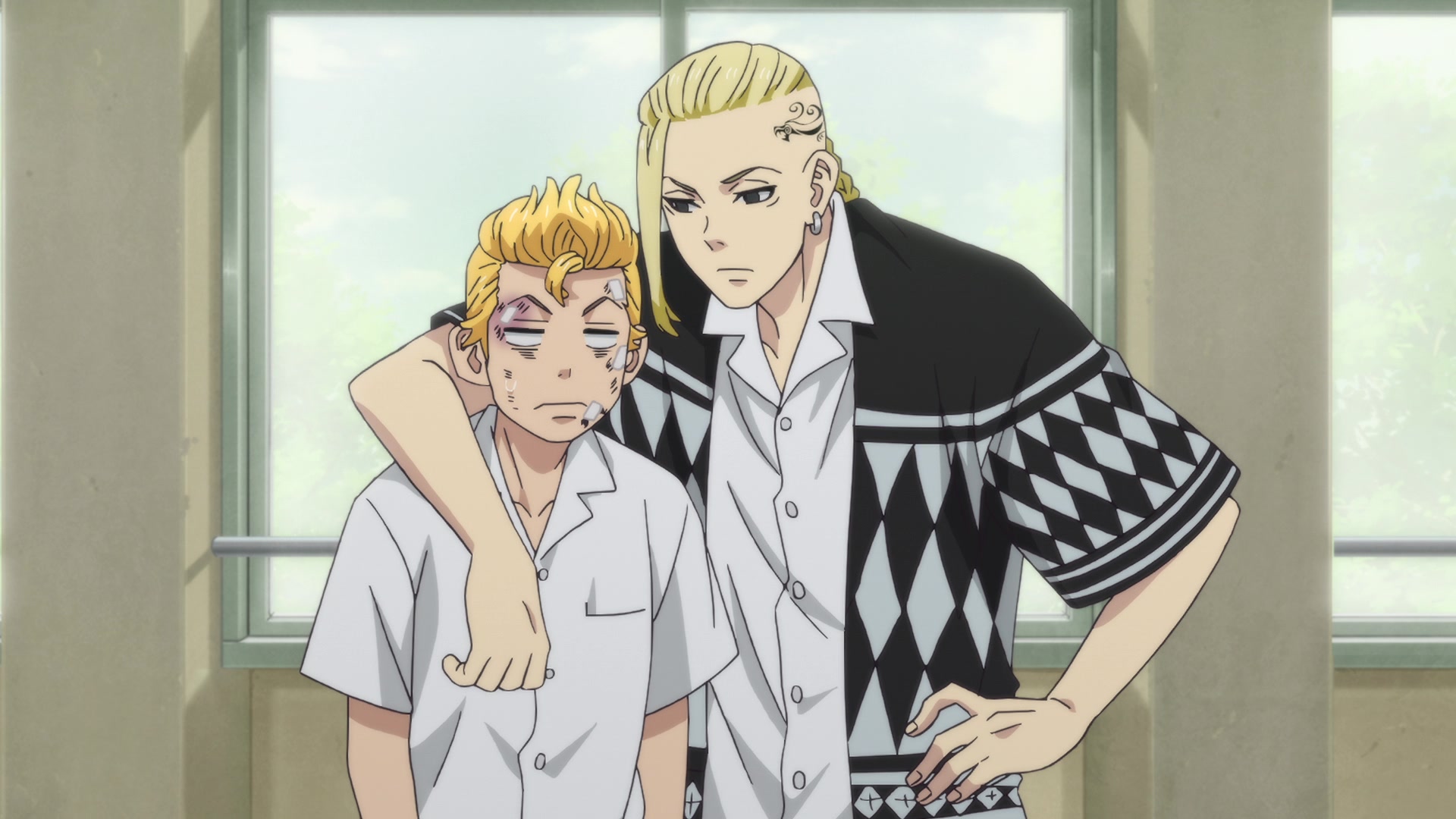 As a result of his hiatus the Tokyo Revengers production team announced on December 27th, following discussions with the voice actor’s agents, “Tatsuo Suzuki, who has been playing the role of Ken Ryuguji, will be replaced.”

“The cast and staff of ‘Tokyo Revengers’ will continue to work together on the production of the Holy Night Battle Arc,” their statement concluded. 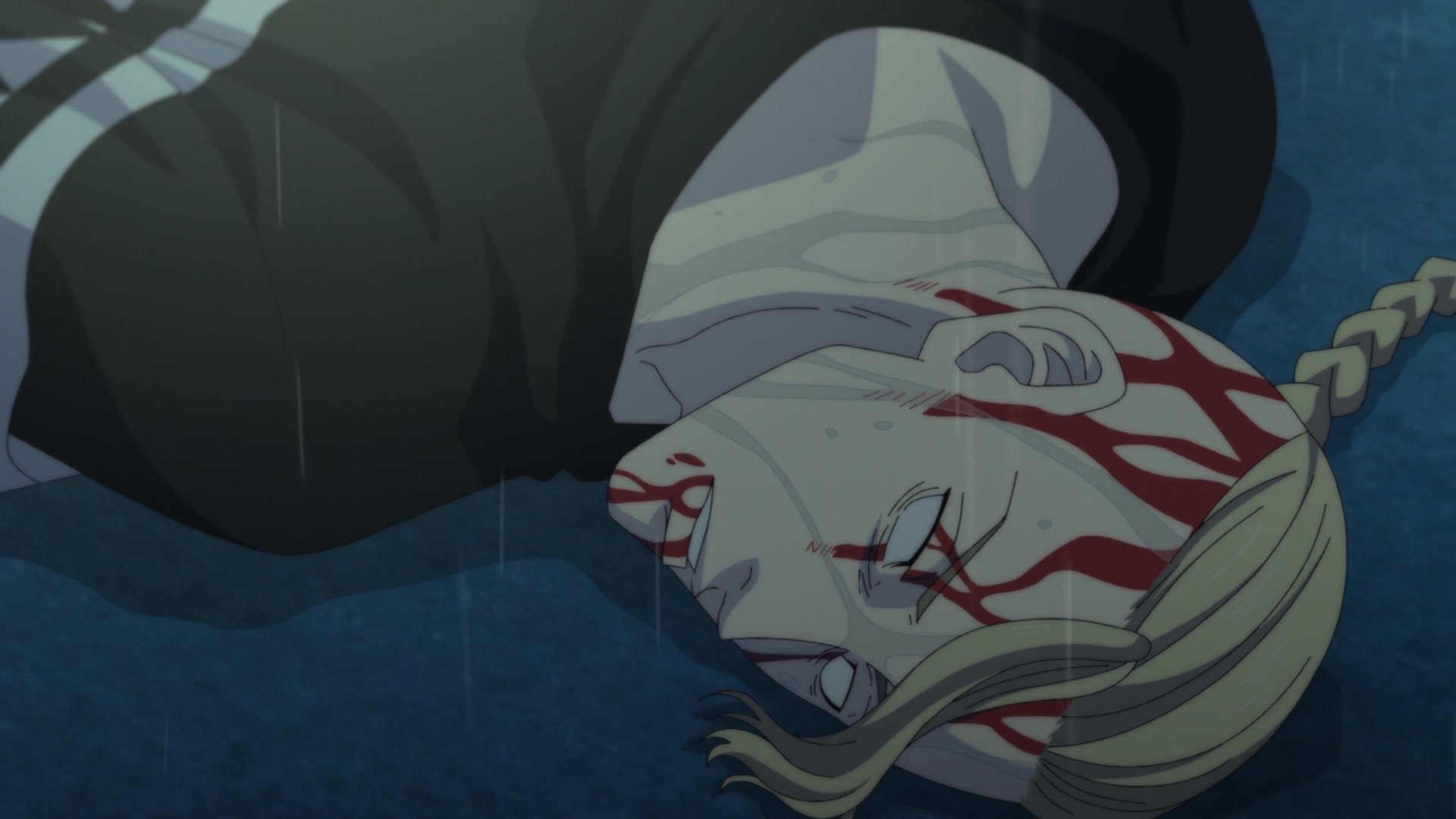 As of writing, Suzuki’s replacement has yet to be announced.

What do you make of Suzuki being recast as Daken in Tokyo Revengers? Let us know your thoughts on social media or in the comments down below!