According to Shonen Jump+ and MANGA Plus manager Yūta Momiyama, Shueisha’s decision to break from industry standards and handle the app-based digital distribution of their titles in-house was done in service of ensuring that the publisher continues to produce quality manga series. 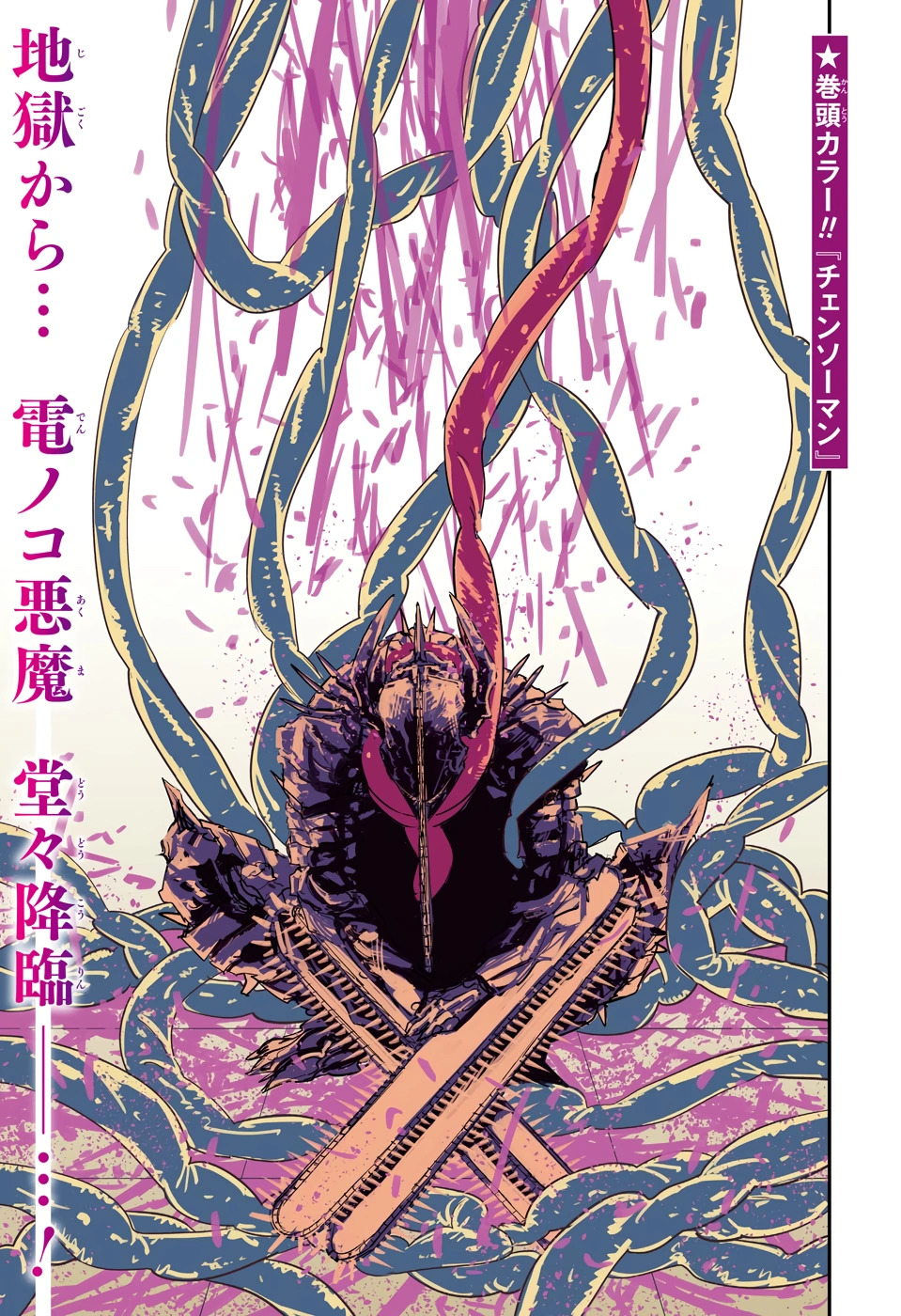 Momiyama elaborated on Shueisha’s in-house distribution practices in a blog post published to Japanese blog site note.com on January 9th (via machine translation provided by DeepL), wherein he sought to provide a comprehensive answer to those in the industry who have asked “Why is the editorial department directly involved in overseas development?”

“I believe that ‘MANGA Plus’ is a service that should be managed by the editorial department,” he asserted. “I feel that it has the potential to play a major role for manga artists and readers around the world, including Japan [as] I believe that overseas expansion will become ‘critically important’ for the manga business in the not-too-distant future.” 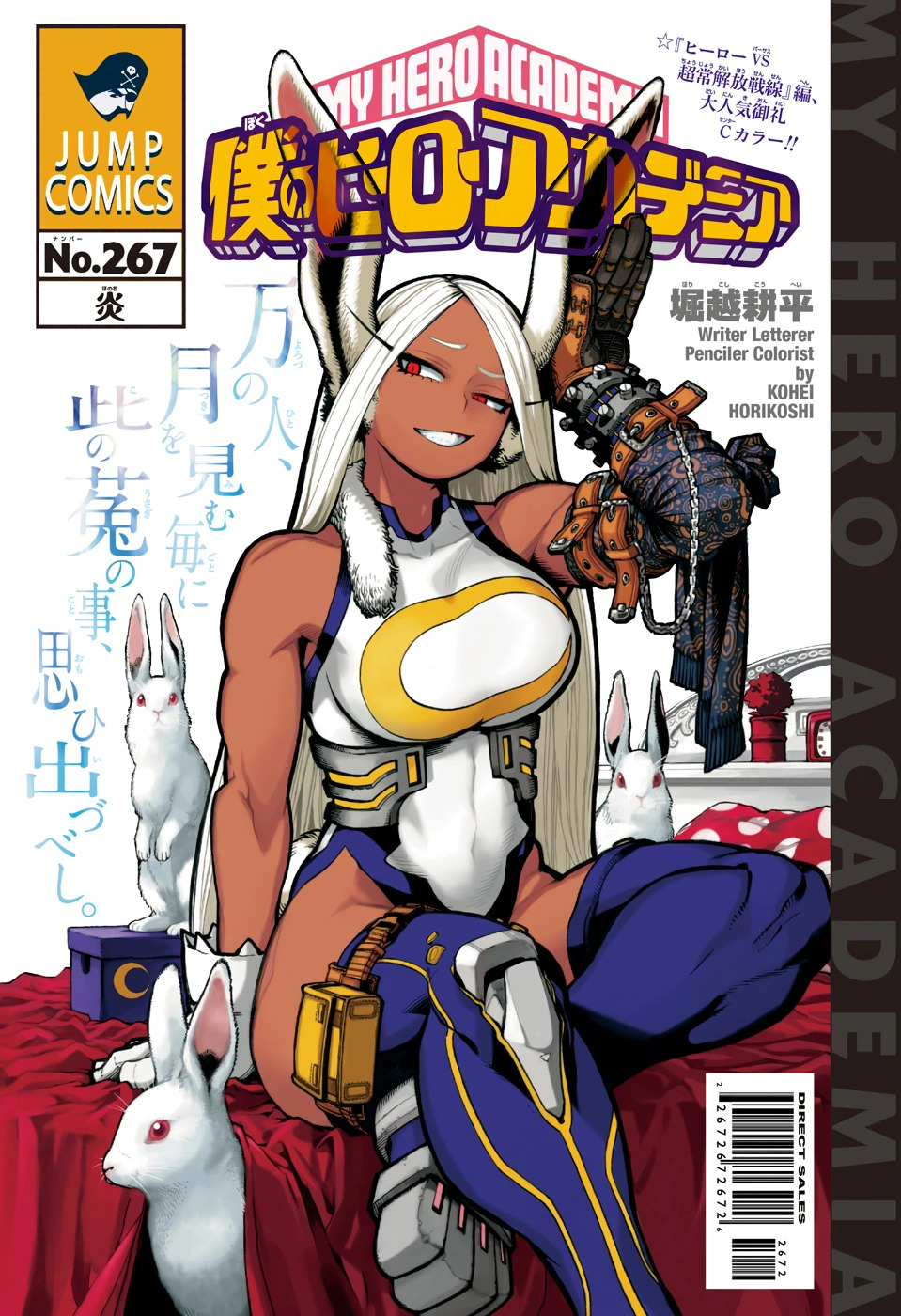 Explaining how “one of the main reasons for the growth of manga sales overseas is the spread of anime viewing,” Momiyama then noted that “overseas popularity has become important in order to fulfill animation production and to continue broadcasting and distributing animation.”

“In order to continue producing anime, money is, of course, needed,” he said. “If the market for this business is larger overseas, it is only natural that works that are likely to sell well overseas will be approached to be made into anime.” 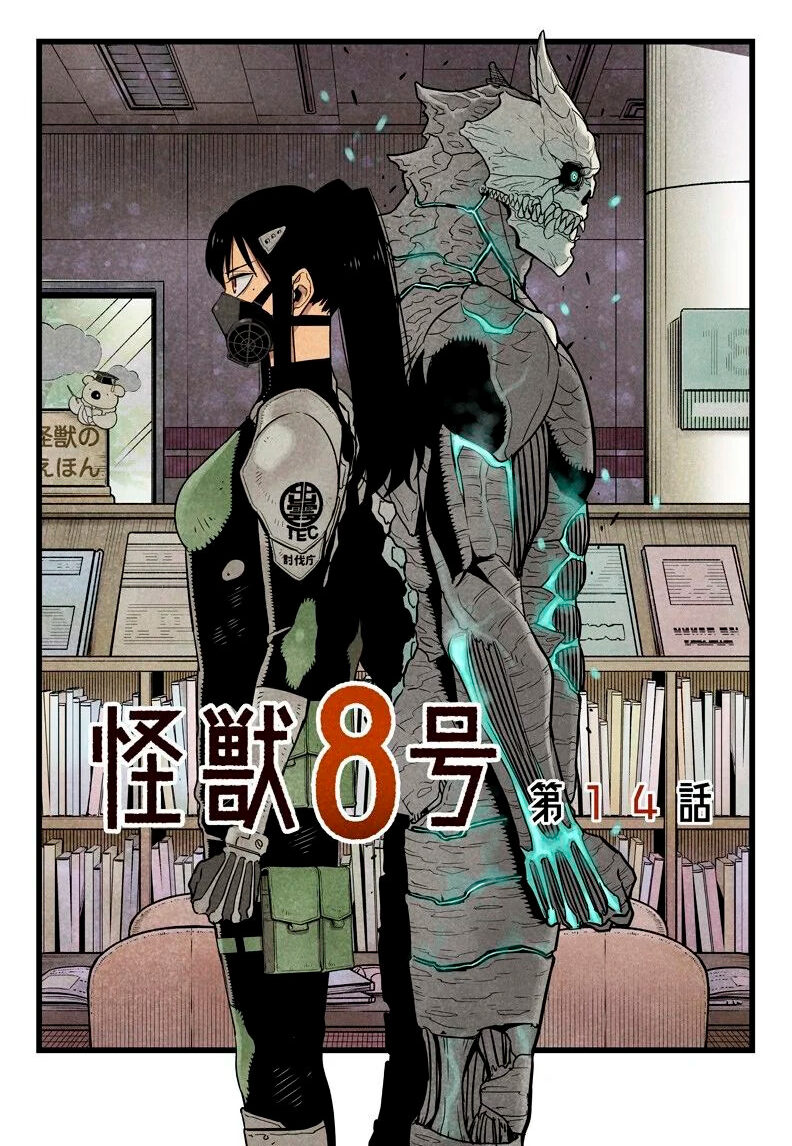 He then recalled, “In the past, I was often asked how the surveys were going and how many copies of the comics were sold,” before noting how “now, I think they are asking MANGA Plus to see if the manga will be popular overseas when it is animated.”

“In order to expand the popularity of each manga in Japan, animation plays a major role,” stated Momiyama. “In order to achieve this, overseas popularity is already becoming important. The role and value of manga magazines is to bring new manga to the world.” 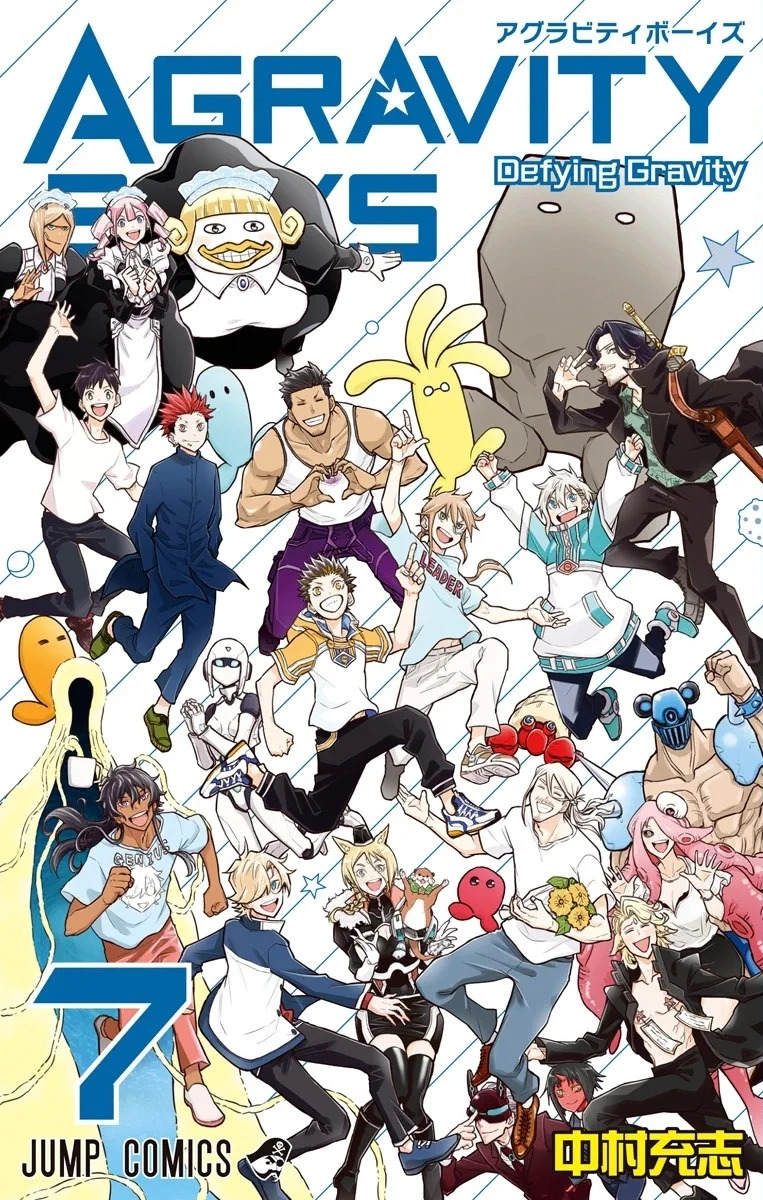 To this end, Momiyama pointed out that one advantage of Shueisha’s MANGA Plus service was its ability “to collect data on new works that have not yet been licensed overseas, since they are being serialized and published worldwide in multiple languages at the same time as in Japan.”

Describing how “the most important role of the manga editorial department and manga editors is to ‘bring new and interesting manga to the world,’” Momiyama answered his opening thesis, writing, “In order to create interesting and popular manga, not only do the individual manga artists and editors play a role, but the functions of manga magazines such as ‘Jump+’ and ‘Weekly Shonen Jump’ also play a major role.”

“To sum it up in a nutshell, manga magazines have the function and role of ’creating works, nurturing them with readers, and expanding them,’” he informed his readers. “We believe that by expanding the scope of manga magazines from paper to digital and overseas, Jump will be able to deliver even more new and interesting manga to the world. That is the aim of ‘MANGA Plus.’” 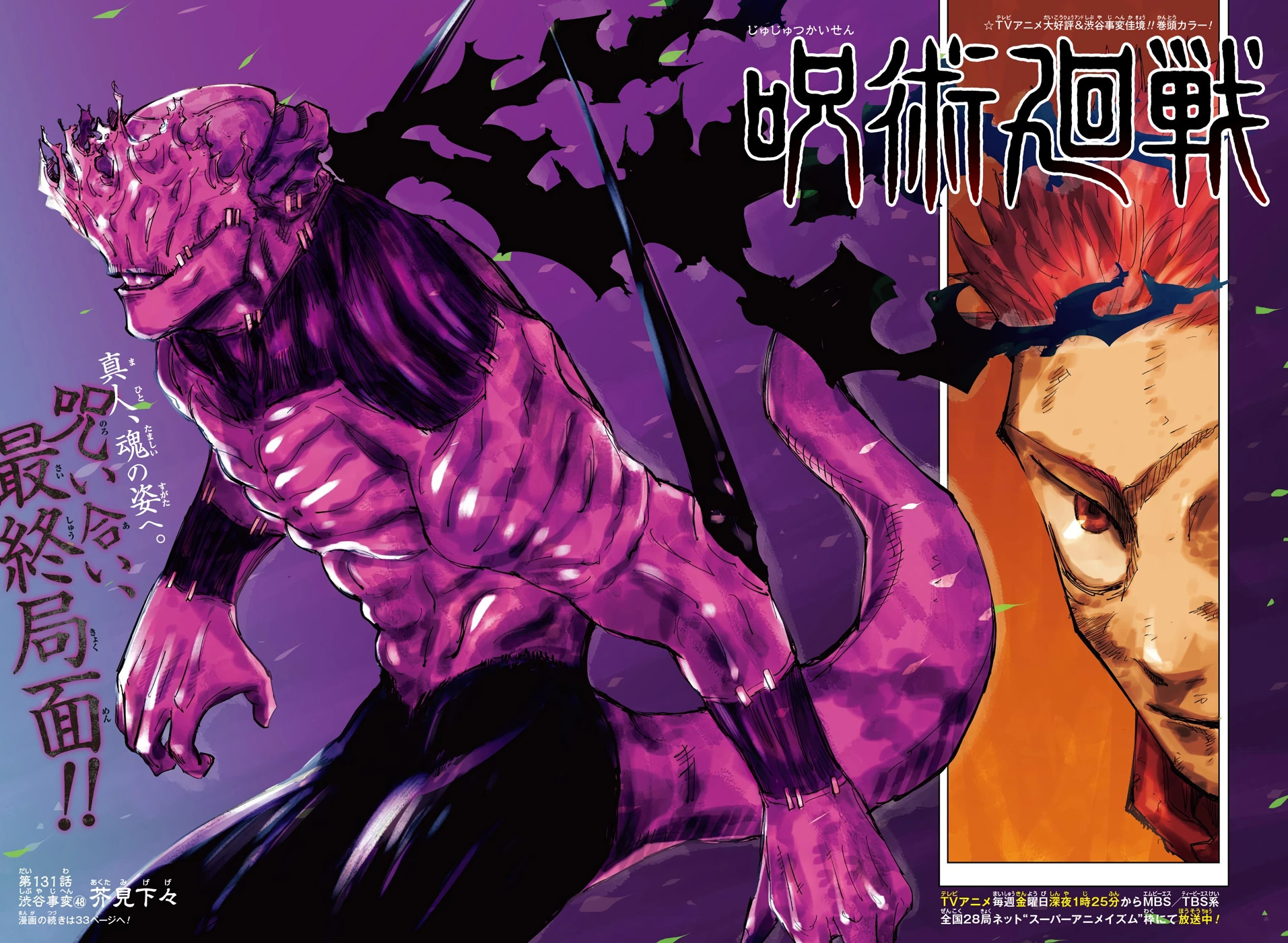 Momiyama then provided examples of how manga magazines focus on “creating works and nurturing and expanding them with readers,” such as “[testing] and [nurturing] new works and talents,” helping “manga artists and editors meet repeatedly to improve the quality of their work,” and utilizing “data gathered from readers, such as questionnaires, in the creation of new works and serials.” 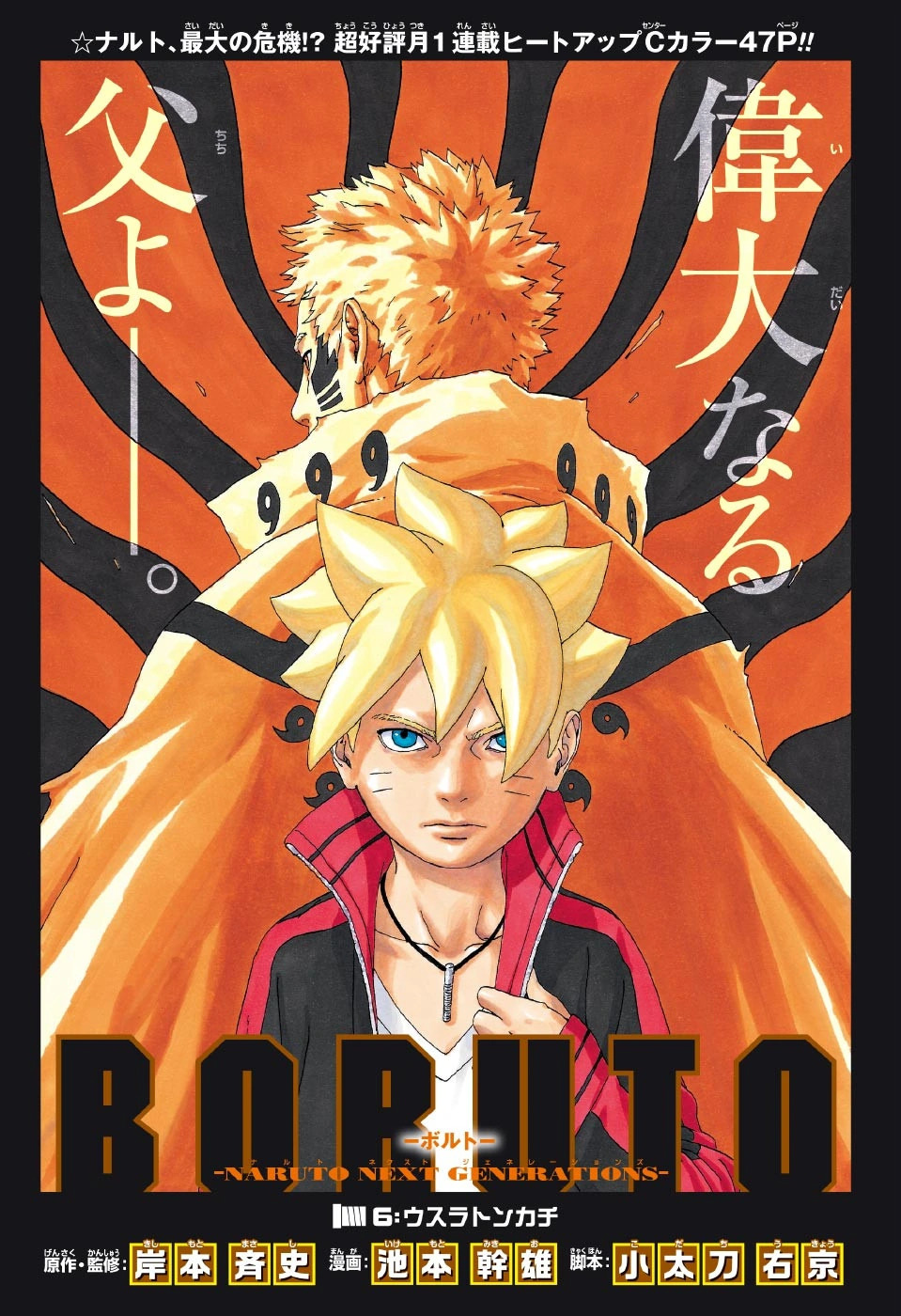 Interestingly, Shueisha’s quality-focused management style stands in stark contrast to the one held by their arguable Western equivalent, Marvel.

While Momiyama’s comments reveal that the manga publisher follows a customer-focused development pipeline, choosing which series to support and promote based on their acclaim amongst fans, Marvel Studios head Kevin Feige told Men’s Health last year that rather than a character’s popularity, the greatest factor in whether or not they received a film or TV adaptation was “how great their potential was for becoming a cool movie, or series of movie.”

Further, just one month prior to that interview, Feige told Variety that Eternals’ potential for forced diversity was the reason it was placed at the top of Marvel’s development priority list.

“Well, the notion of switching up the genders, sexualities and ethnicities of the characters from the comics, was baked in initially,” he said. “That was part of what Nate Moore was really advocating for in moving ‘Eternals’ to the top of the list for us to start working on.”

These opposing philosophies have also unsurprisingly produced similarly polarized results in regards to both fan relationships and monetary return, with Japanese anime and manga dominating both Western and Eastern markets while Marvel’s cinematic attempts to pander to China have been outright banned by the country and its latest releases – save the fan-service heavy Spider-Man: No Way Home – failed to find the regular audience once enjoyed by MCU entries pre-Avengers: Endgame.

In fact, while new manga and anime series are continually produced year round, Marvel has taken to not only revisiting every single one of their popular past storylines – resulting in such derivative sequel stories as Civil War 2, Miles Morales’ Clone Saga, and yet another Trial of Magneto – but near-outright copying their competitors’ recent successes, as seen with their ‘not-exactly-Doomsday-Clock’ one-shot, Timeless. 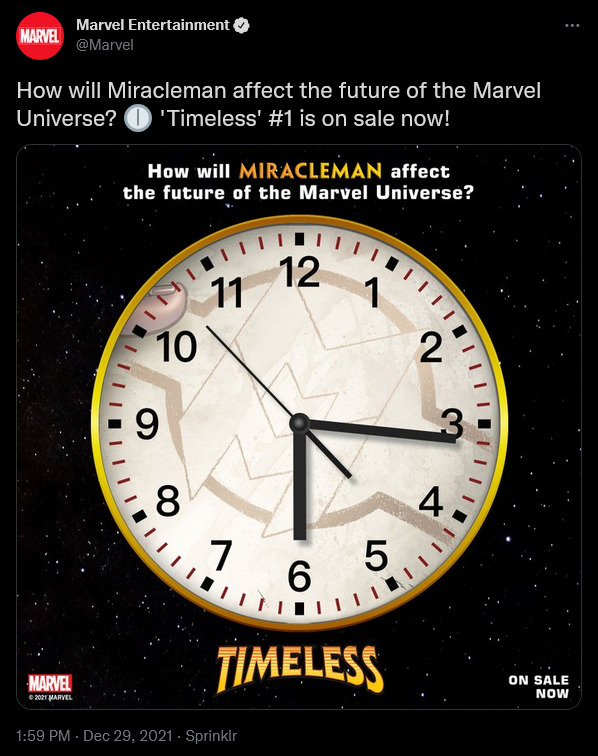 Ultimately, given the rapid rise of manga and anime fandom in recent years, it seems as if Shueisha’s commitment to doing right by their fans will see them continue on as one of the industry’s top publishers.

What do you make of Momiyama’s comments? Let us know your thoughts on social media or in the comments down below!

NEXT: ScreenRant Claims Manga “Is Just As Political As Anything Published By Marvel Or DC,” Gets Roasted By Fans Who Know The Difference