Star Trek writer David Mack, who is currently a consultant on Star Trek: Prodigy, announced he cancelled his appearance at MidSouthCon due to Tennessee’s outlawing vaccination requirements.

It also prohibits “a private business, governmental entity, LEA, or school from compelling or otherwise taking an adverse action against a person to compel the person to provide proof of vaccination if the person objects to receiving a COVID-19 vaccine for any reason.” 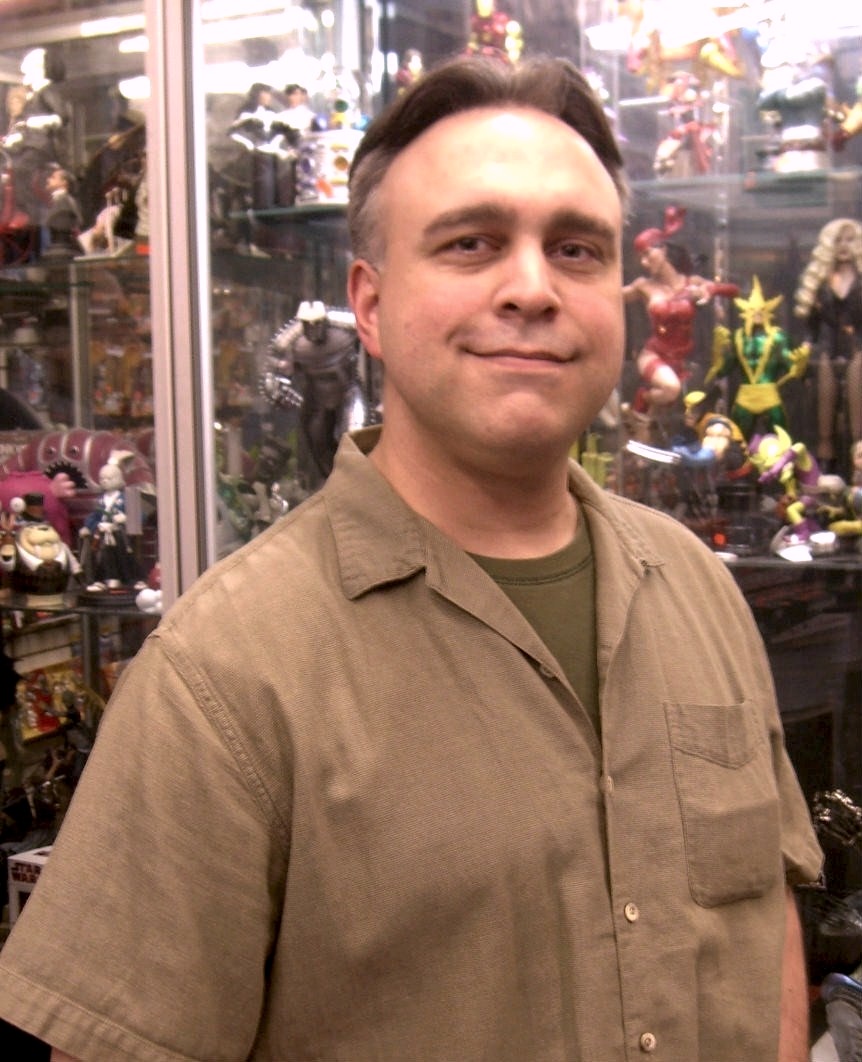 In response to this law, Mack announced on his blog and on social media that he would no longer be attending MidSouthCon.

He wrote on Twitter, “It is with deep regret that I must announce that I have canceled what would have been my first-ever time as an Author Guest of Honor.” 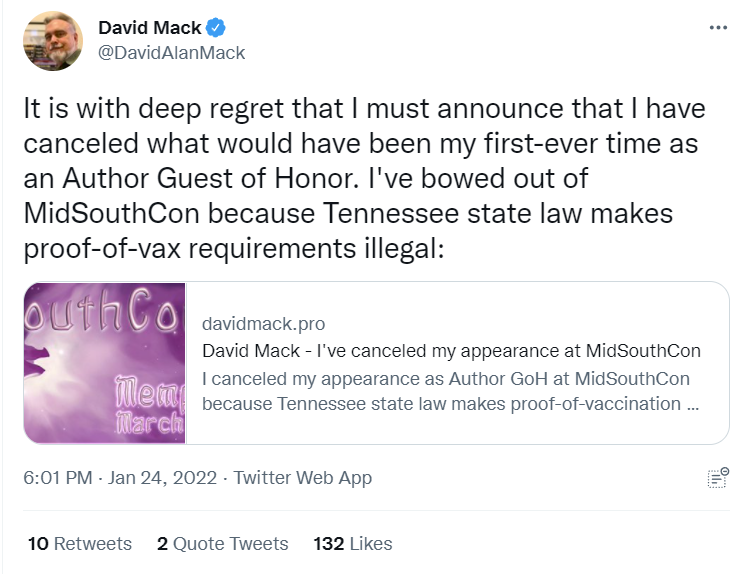 In his blog post, Mack provided more details stating, “It is with deep regret that I have canceled my appearance as the Author Guest of Honor for this year’s MidSouthCon, because of the impossibility of verifying the vaccination/negative test status of attendees, staff, guests, and volunteers as a condition of attendance.”

“This would have been my very first time as an Author Guest of Honor at any con, and this invitation meant a great deal to me. However, protecting my health and that of my family against unnecessary risks during a pandemic, especially in the face of an extremely contagious COVID variant such as omicron, must take a higher priority,” he wrote. 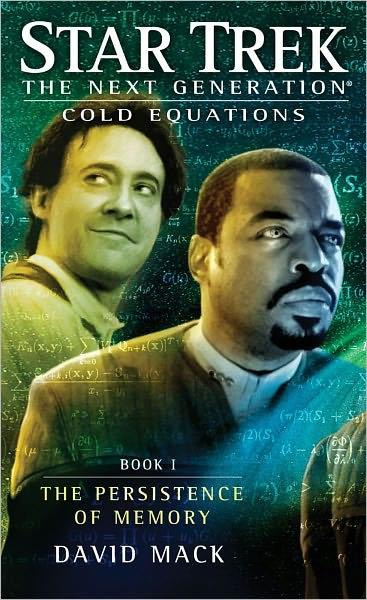 Source: Cold Equations: The Persistence of Memory: Book One

Later in the post, he specifically blames the state of Tennessee for his choice to cancel his appearance.

He writes, “If blame is to lie anywhere in this unfortunate mess, I will lay it at the feet of the Tennessee state legislature and governor, who wrote and enacted this law that only makes it harder to keep people safe from infection.”

He went on to apologize to his fans, “gain, I offer my apology for this late cancellation to all the fans who were hoping to meet me at MidSouthCon for conversation, panels, and/or autographs, but under the current circumstances I must put my health and that of my family above all other concerns.” 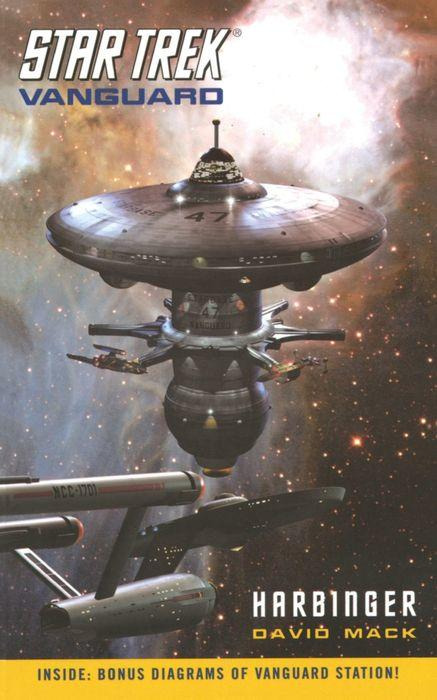 During Senator Ron Johnson’s COVID-19: A Second Opinion panel, Dr. Robert Malone, who is the “inventor of mRNA vaccines (and DNA vaccines)” noted the current COVID-19 vaccines are ineffective against the omicron strain.

He explained, “These vaccines are designed for the original Wuhan strain. They are mismatched for omicron. They do not prevent infection, viral replication, or spread to others. In other words, the vaccines are leaky. They have poor durability. And even if every man, woman, and child were vaccinated with these products they can not achieve herd immunity.” 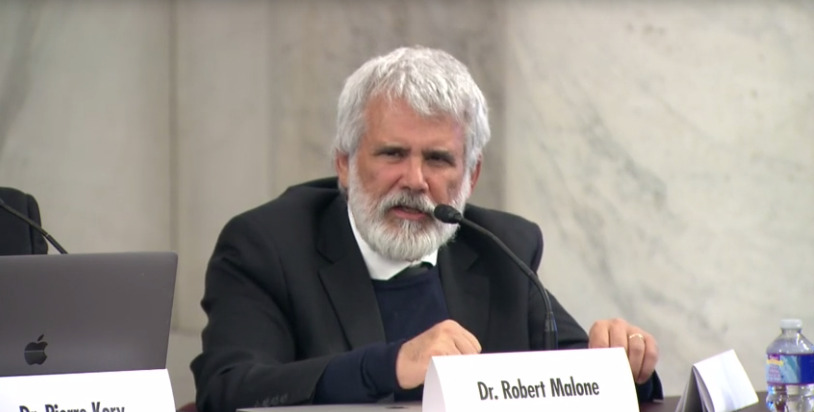 Dr. Malone would also state during the panel, “One of the things about omicron that’s rather odd is that the data are showing that the vaccinated seem to be more prone to becoming infected by omicron and there is some indications in the data — I’m going to voice this as my opinion based on the data that I have looked at, primary data from a number of countries, so it’s my opinion — there is evidence that omicron is associated with a higher risk of infection in the vaccinated population and that increased risk is a function of the number of vaccine doses that one has received.”

He went on to add, “If we continue to pursue this universal vaccination strategy in the face of the pandemic, particularly with omicron now, a much more highly infectious, highly replication-competent virus, what we risk is driving the virus through basic evolution to a state where it may be more pathogenic and more able to elude immune response.” 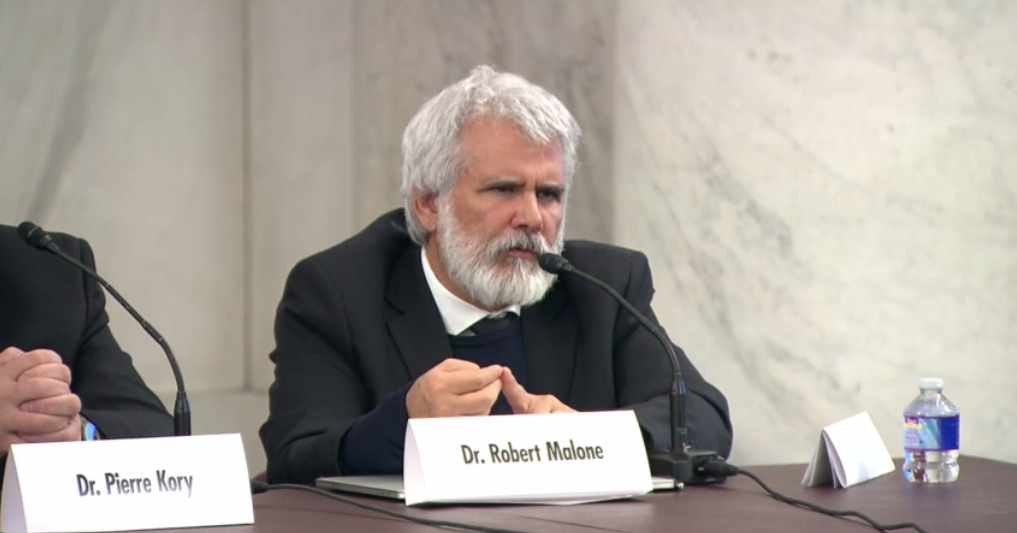 Given Dr. Malone’s analysis, it appears that the state of Tennessee is actually doing the opposite of what Mack claims and are actually making it safer given “evidence that omicron is associated with a higher risk of infection in the vaccinated population and that increased risk is a function of the number of vaccine doses that one has received.”

Del Arroz would later add in his video, “He is just making virtue signaling points in order to virtue signal to his authors on the internet and hate the fans that are in the south. ‘You vote differently or I’m never coming to your convention again.’ These people sneer at you, at me, at every turn.”

What do you make of Mack cancelling his appearance?