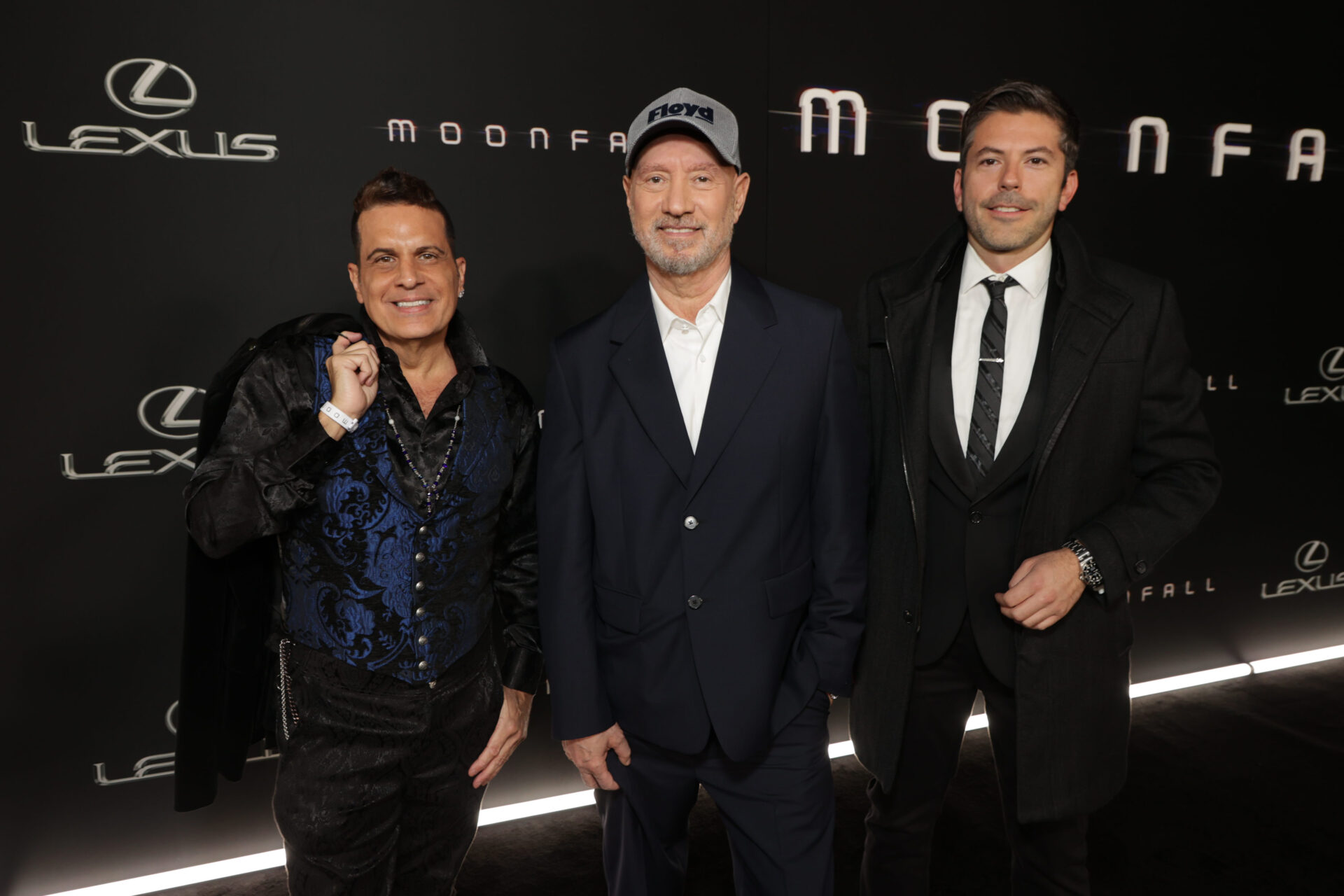 Emmerich made the comments in an interview with Den of Geek promoting his upcoming disaster film.

He detailed that the disaster genre is changing “because naturally  Marvel and DC Comics, and Star Wars, have pretty much taken over.”

“It’s ruining our industry a little bit, because nobody does anything original anymore,” he added. 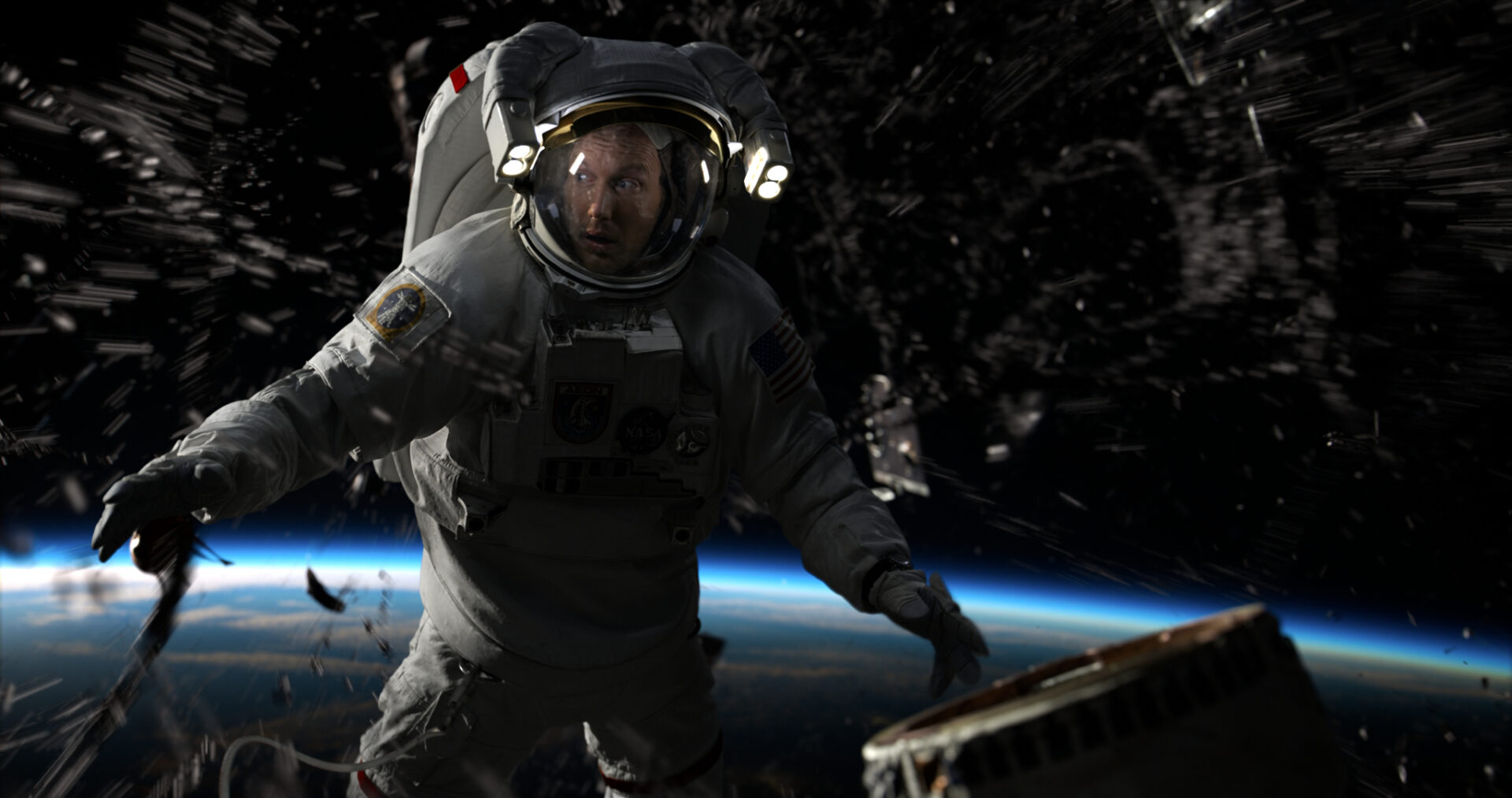 Not only does he believe superhero films and Star Wars are ruining the movie industry, but he also expressed his own disinterest in them.

Discussing his childhood in Germany, he explained, “There were [The Adventures of Tintin comics], but they were very childish and there were no superheroes. So that’s why at the very beginning, superheroes didn’t work in Germany. They needed 10 or 15 years [of movies] to get to the same level as the rest of the world.”

“But I just have never found any interest in that kind of movie,” he added. 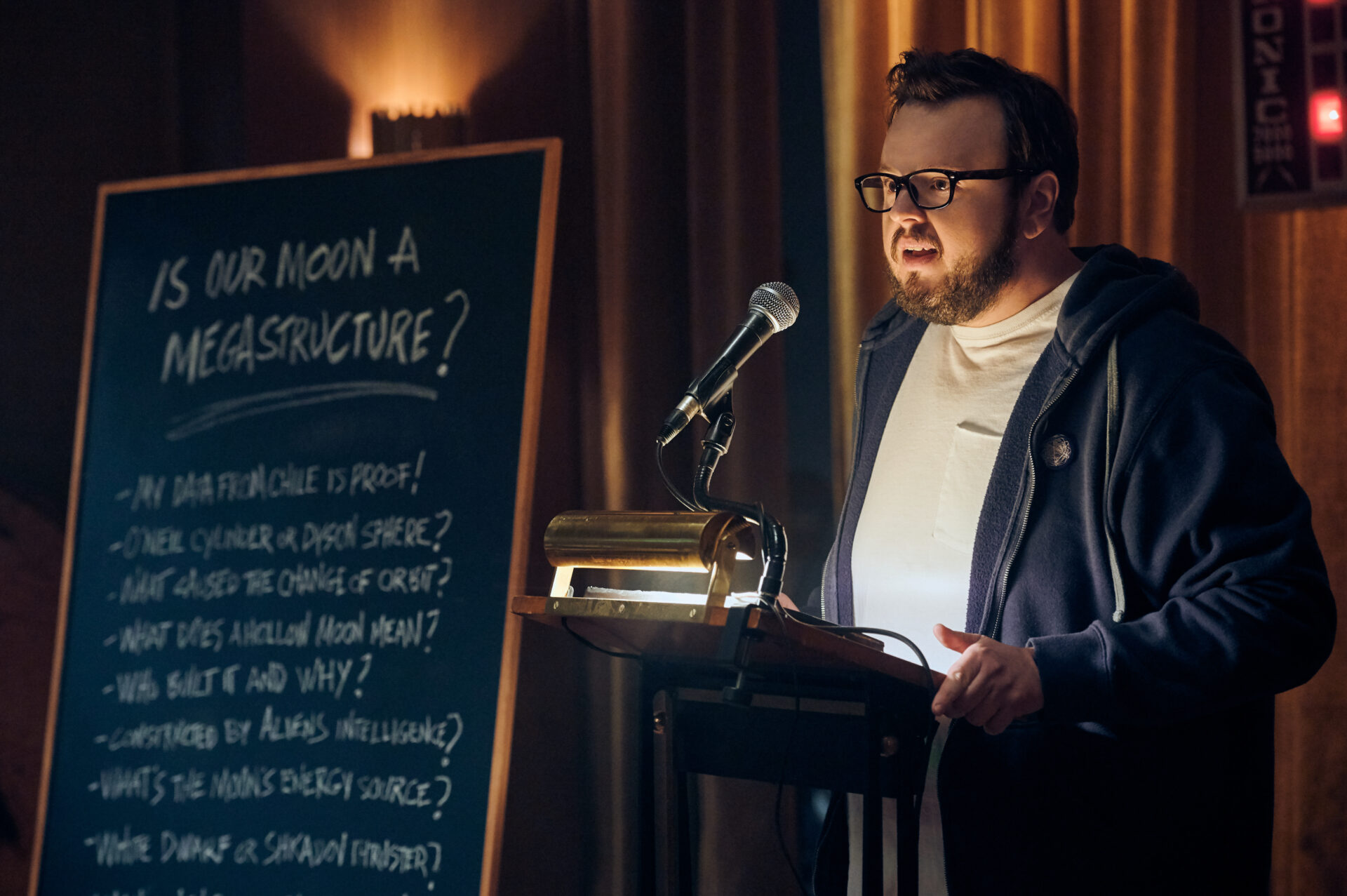 “You should make bold new movies, you know?”, he says.

Emmerich then points to Christopher Nolan, who directed an entire Batman trilogy as an example, “And I think, actually, Christopher Nolan is the master of that. He is someone who can make movies about whatever he wants.”

“I have it a little bit harder, but I still have a big enough name—especially when it’s a disaster [movie] or has some sort of disaster theme,” Emmerich said. 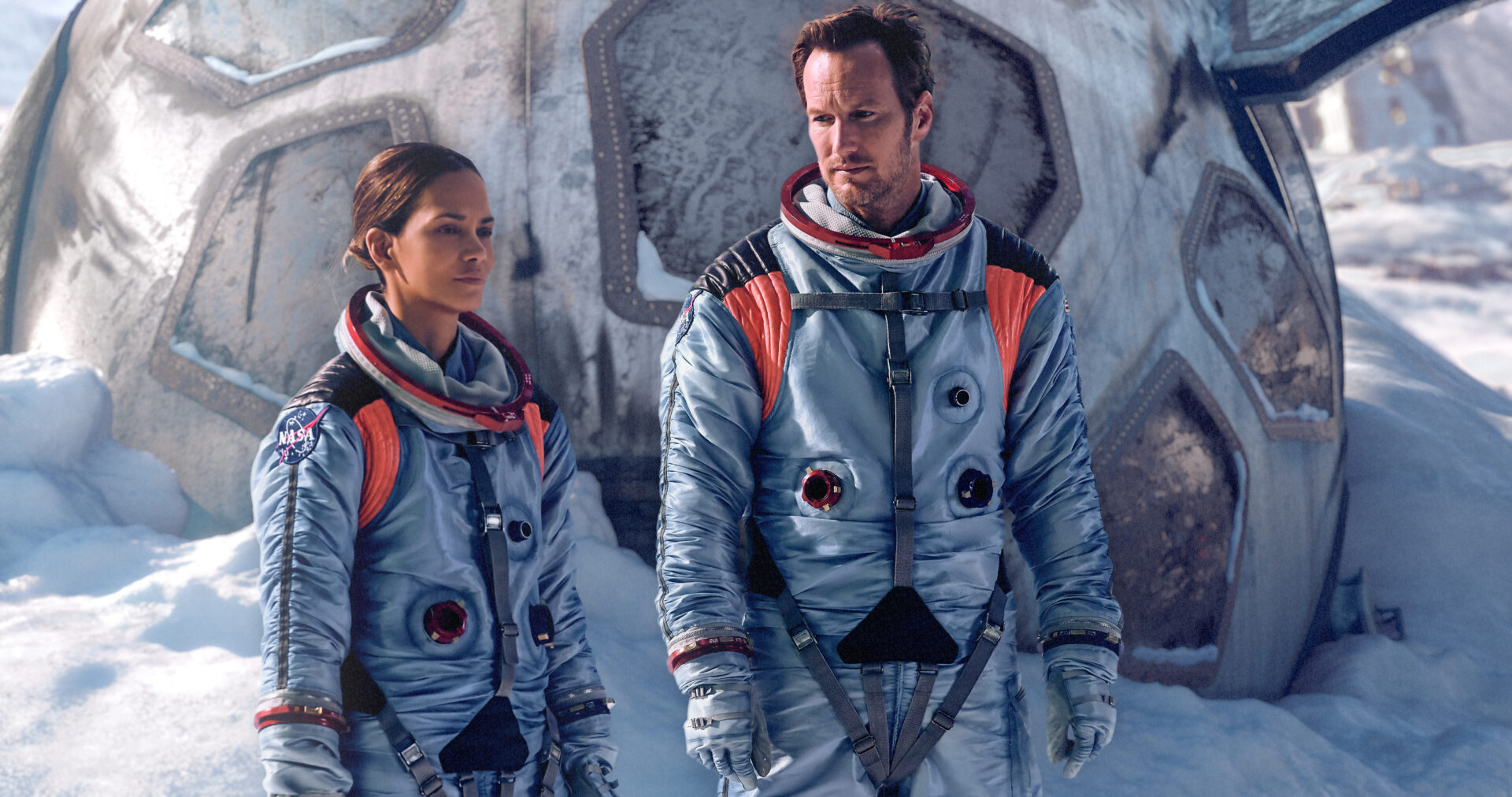 Emmerich is not alone in his criticism of superhero and Star Wars films. Martin Scorsese back in 2019 told Empire Magazine that he doesn’t believe Marvel films are cinema.

“Honestly, the closest I can think of them, as well made as they are, with actors doing the best they can under the circumstances, is theme parks. It isn’t the cinema of human beings trying to convey emotional, psychological experiences to another human being,” Scorsese elaborated. 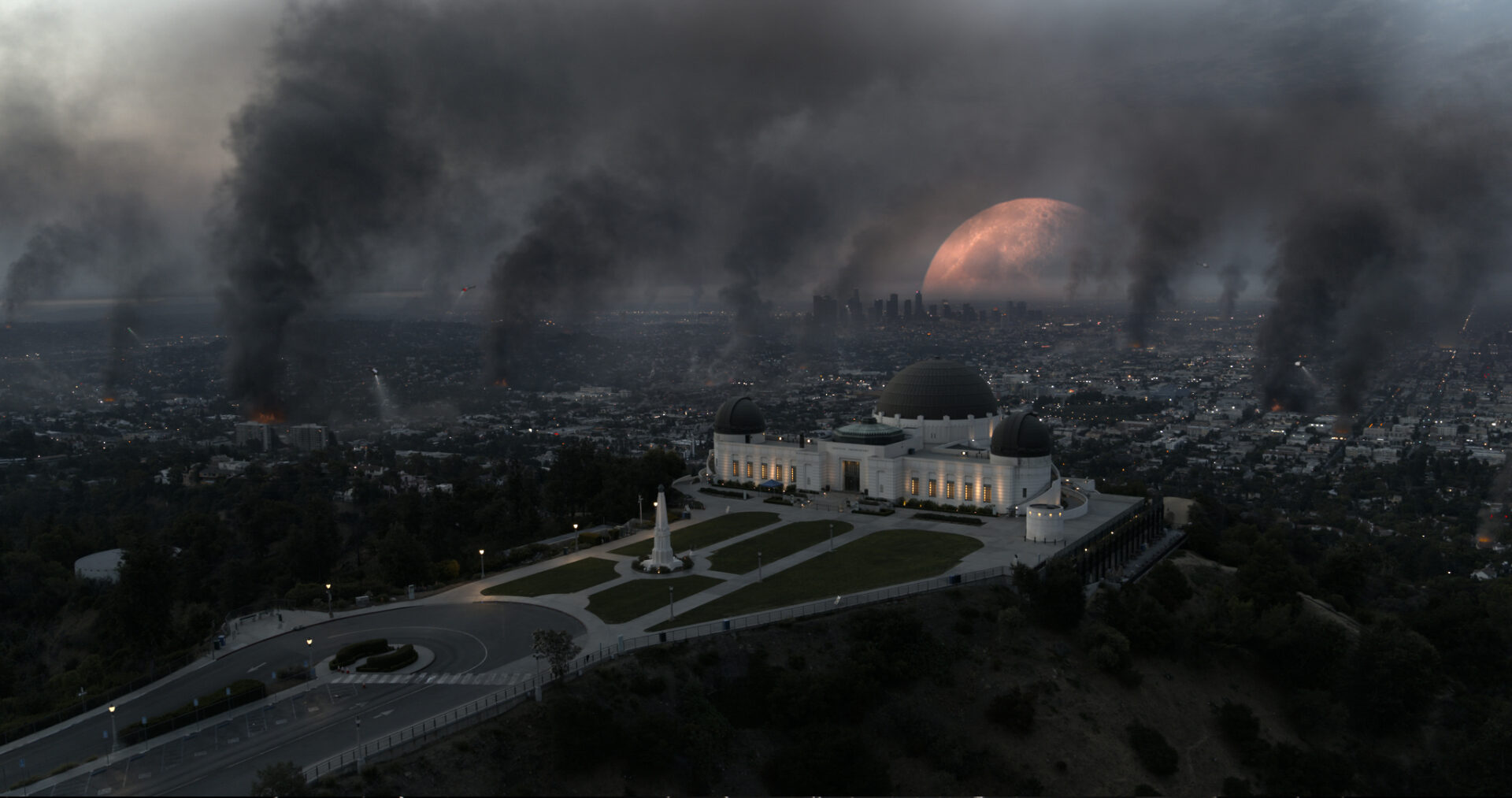 Fires, looting, and destruction across the Los Angeles skyline and Griffith Observatory as the Moon falls to the Earth in the sci-fi epic MOONFALL.

Scorsese would further explains his thoughts on Marvel films in an op-ed in The New York Times where he stated, “Some people seem to have seized on the last part of my answer as insulting, or as evidence of hatred for Marvel on my part. If anyone is intent on characterizing my words in that light, there’s nothing I can do to stand in the way.”

He further added, “The fact that the films themselves don’t interest me is a matter of personal taste and temperament. I know that if I were younger, if I’d come of age at a later time, I might have been excited by these pictures and maybe even wanted to make one myself. But I grew up when I did and I developed a sense of movies — of what they were and what they could be — that was as far from the Marvel universe as we on Earth are from Alpha Centauri.” 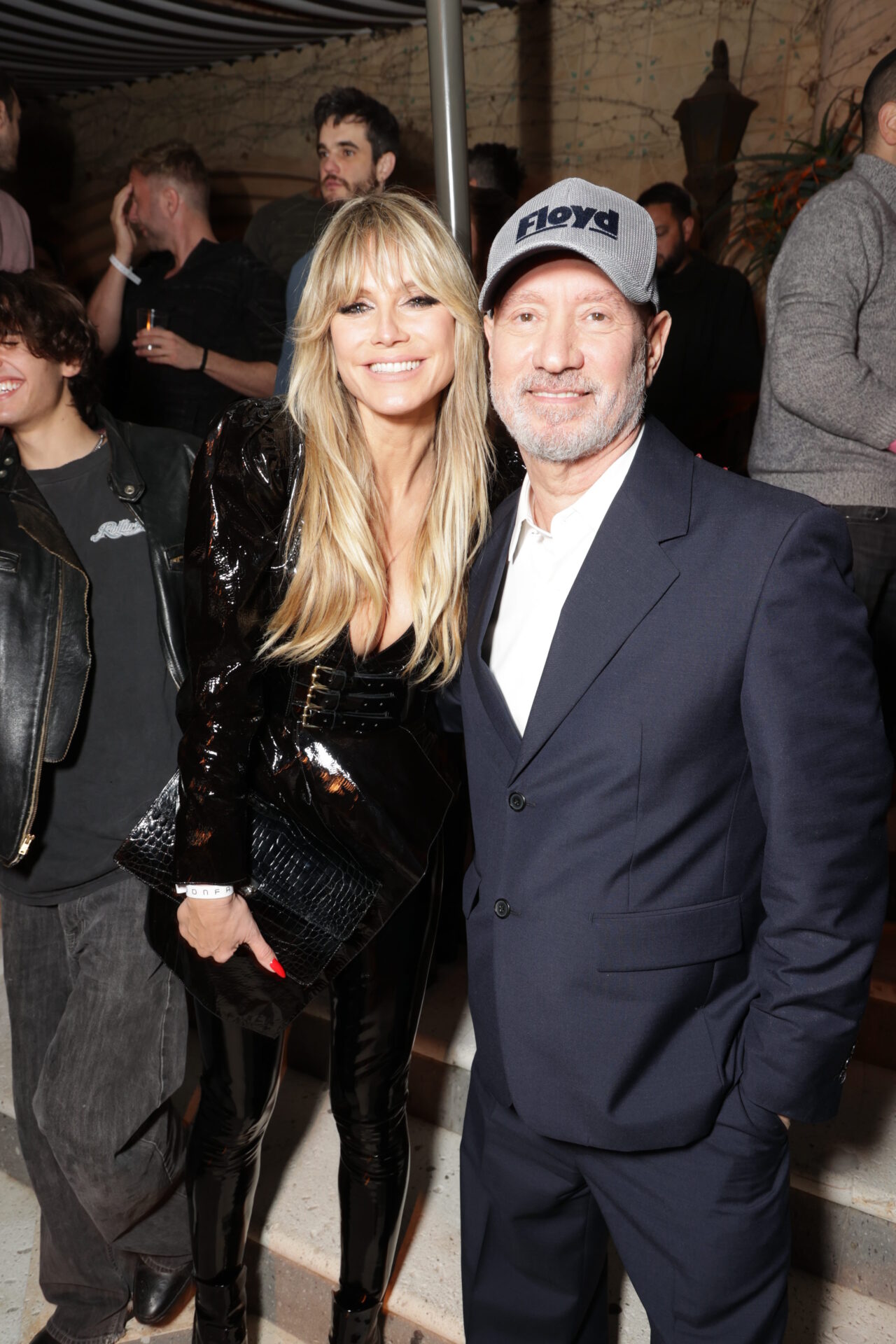 “For me… cinema was about revelation — aesthetic, emotional and spiritual revelation. It was about characters — the complexity of people and their contradictory and sometimes paradoxical natures, the way they can hurt one another and love one another and suddenly come face to face with themselves,” the director explained.

He added, “It was about confronting the unexpected on the screen and in the life it dramatized and interpreted, and enlarging the sense of what was possible in the art form.” 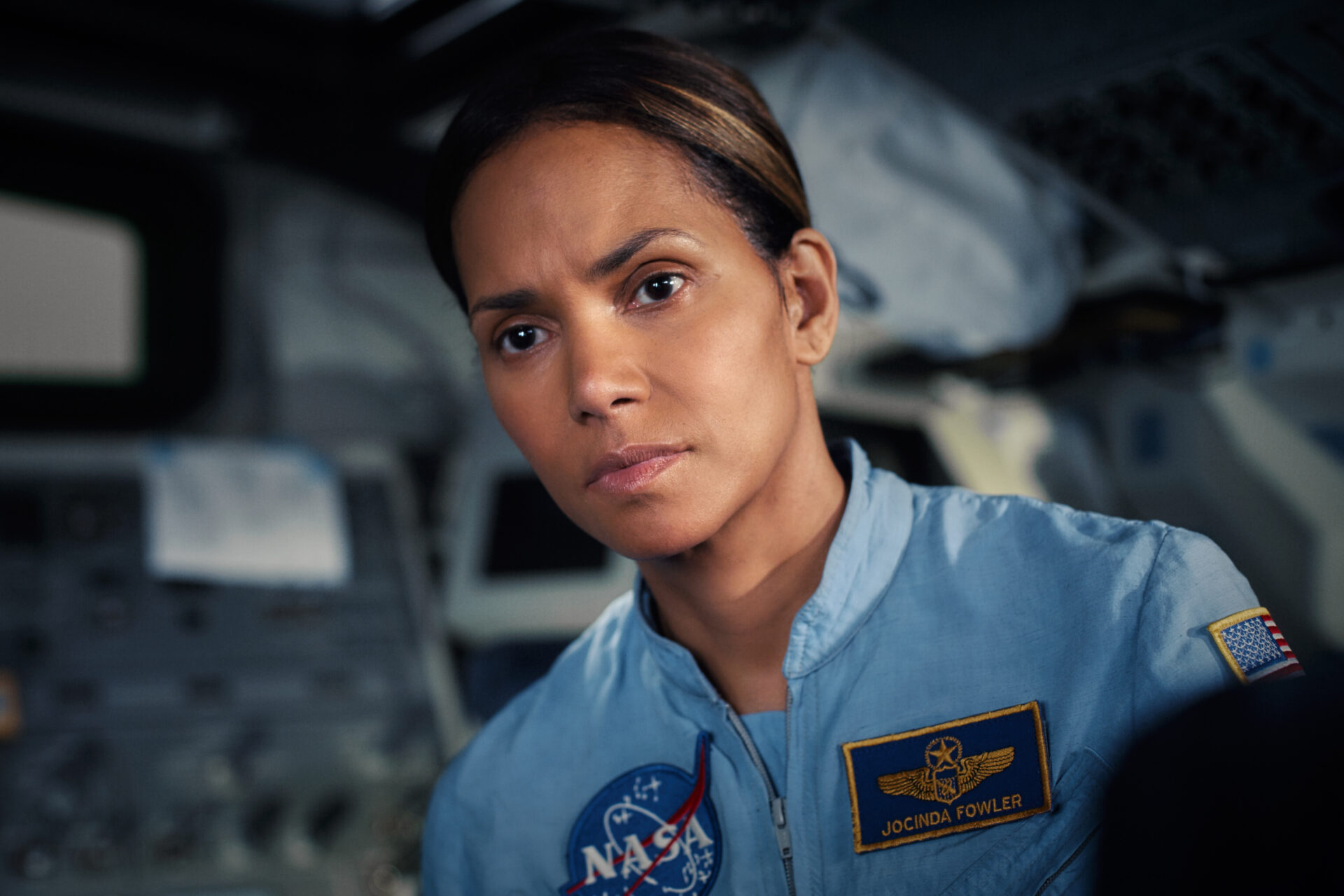 Scorsese would then address the faults he sees in modern franchise pictures, “But the sameness of today’s franchise pictures is something else again. Many of the elements that define cinema as I know it are there in Marvel pictures. What’s not there is revelation, mystery or genuine emotional danger. Nothing is at risk. The pictures are made to satisfy a specific set of demands, and they are designed as variations on a finite number of themes.”

“They are sequels in name but they are remakes in spirit, and everything in them is officially sanctioned because it can’t really be any other way. That’s the nature of modern film franchises: market-researched, audience-tested, vetted, modified, revetted and remodified until they’re ready for consumption,” Scorsese elaborated. 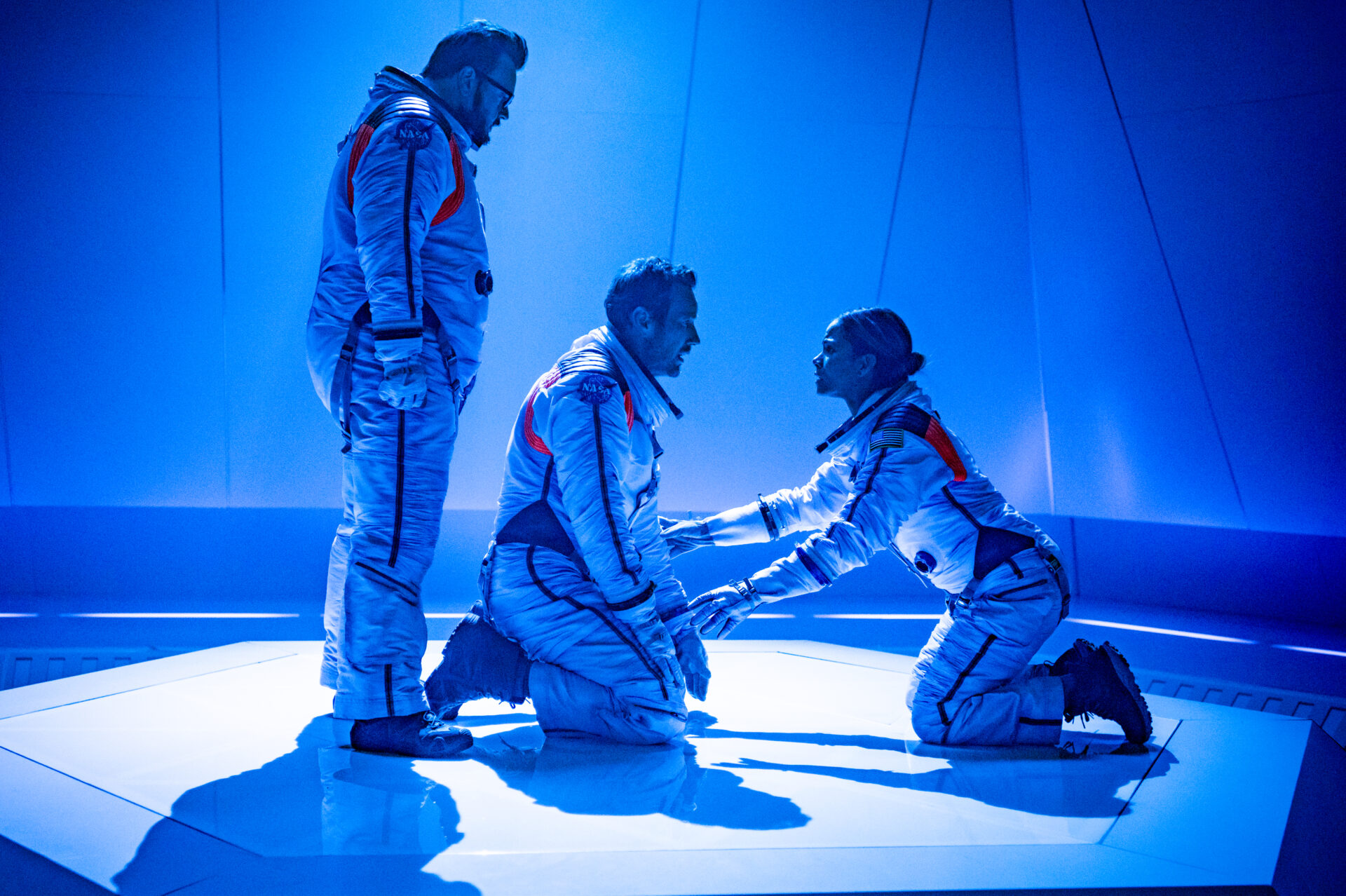 Scorsese would later reiterate that loss of risk, “In the past 20 years, as we all know, the movie business has changed on all fronts. But the most ominous change has happened stealthily and under cover of night: the gradual but steady elimination of risk.”

“Many films today are perfect products manufactured for immediate consumption. Many of them are well made by teams of talented individuals. All the same, they lack something essential to cinema: the unifying vision of an individual artist. Because, of course, the individual artist is the riskiest factor of all,” he asserted. 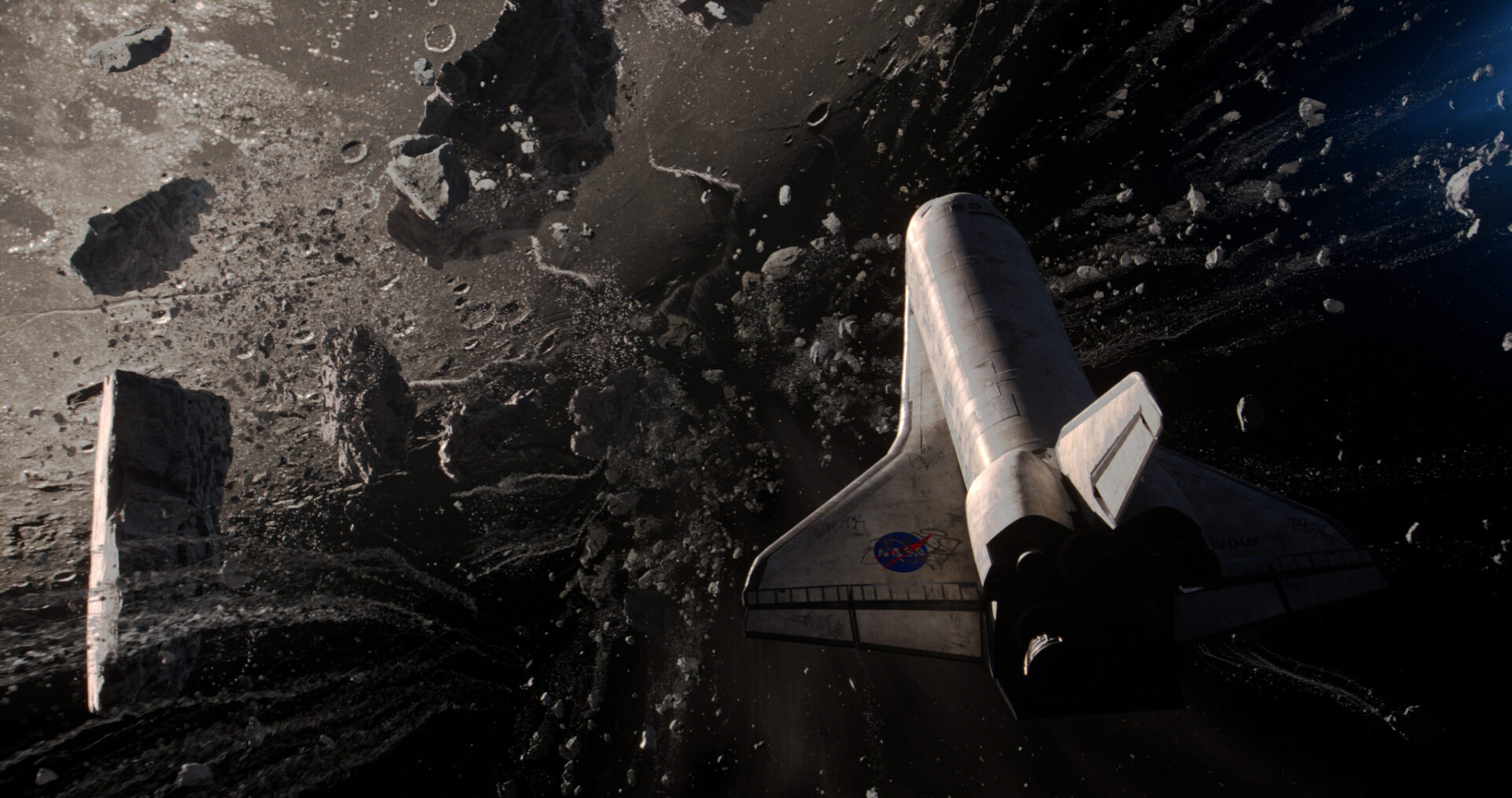 Scorsese then clearly laid out his opinion that cinema is different from what he calls worldwide audiovisual.

He wrote, “The situation, sadly, is that we now have two separate fields: There’s worldwide audiovisual entertainment, and there’s cinema. They still overlap from time to time, but that’s becoming increasingly rare. And I fear that the financial dominance of one is being used to marginalize and even belittle the existence of the other.” 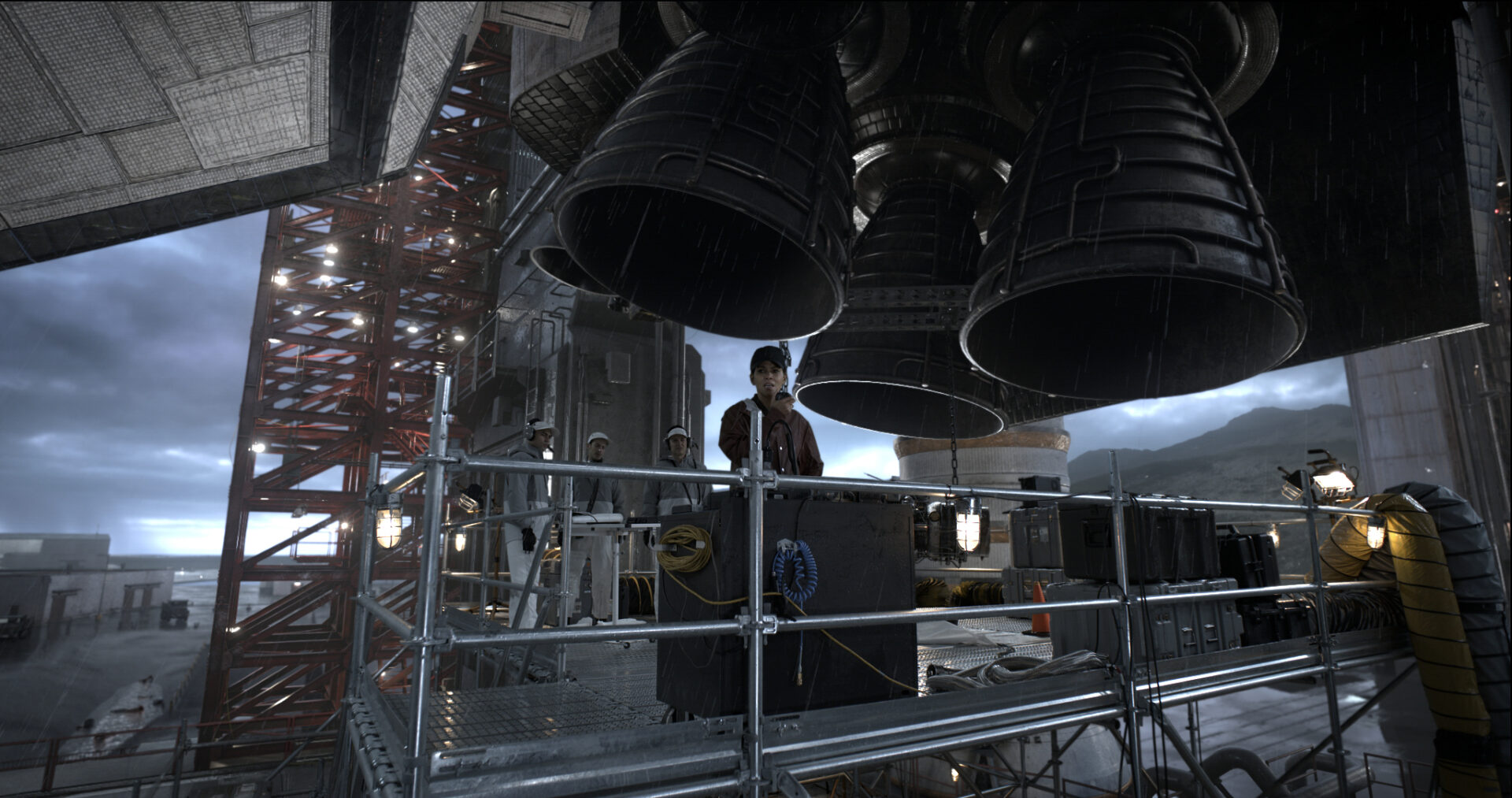 When asked about what he thought about Scorsese’s opinion on superhero films, Villeneuve answered, “Perhaps the problem is that we are in front of too many Marvel movies that are nothing more than a ‘cut and paste’ of others.”

He added, “Perhaps these types of movies have turned us into zombies a bit … But big and expensive movies of great value there are many today. I don’t feel capable of being pessimistic at all.” 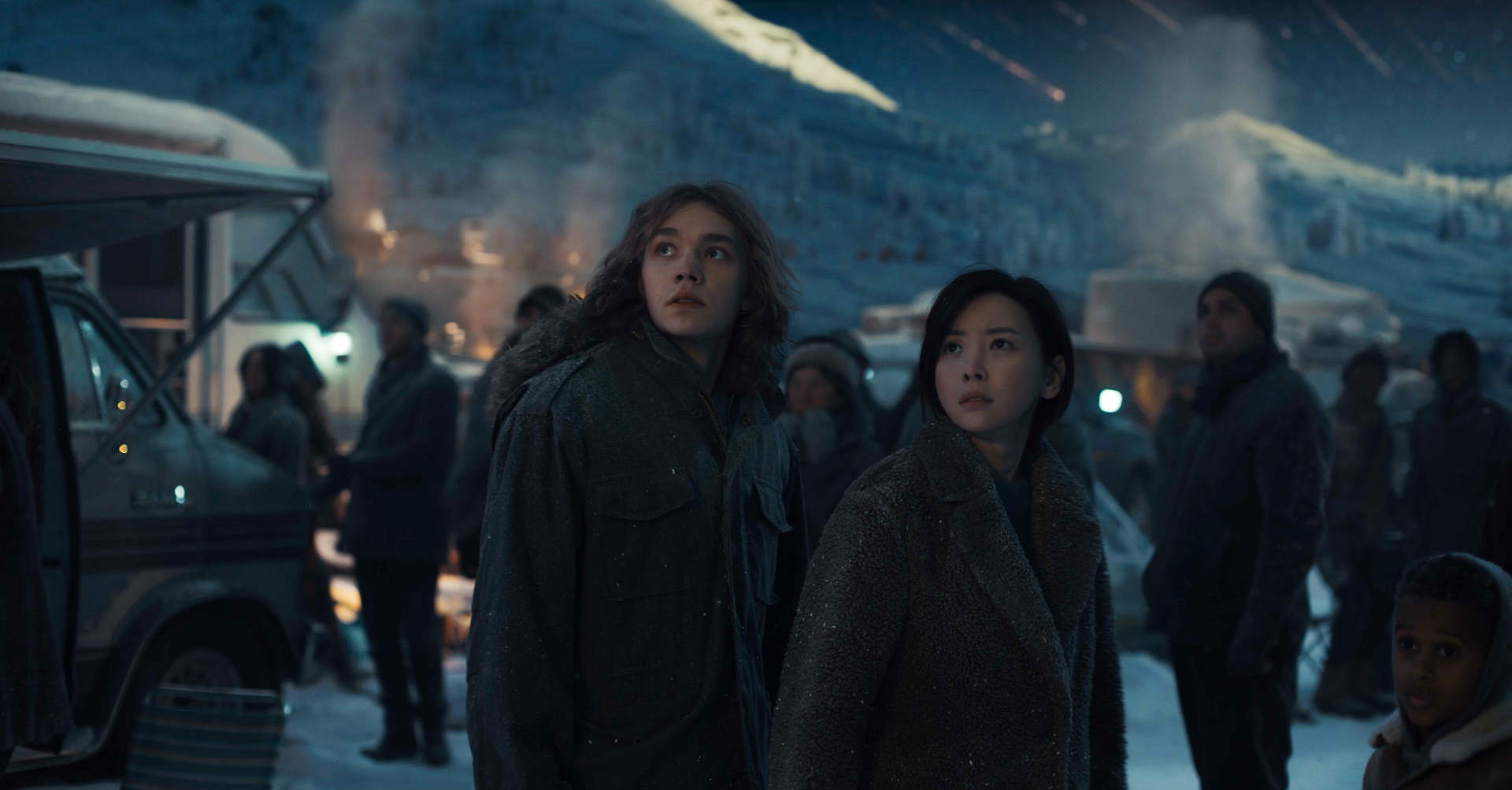 Villeneuve also criticized the current direction of Star Wars saying, “It’s a very delicate thing to talk about Star Wars because everything will be dissected [laughs]. And I will say that I was also a big Star Wars fan. The first two Star Wars films and the, one that became A New Hope later on and The Empire Strikes Back, were by far, movies that had a massive influence on me when I was young—they are probably one of the reasons I’m a filmmaker now.”

“There’s a link, of course, I discovered Dune after having seen the first Star Wars and, probably after seeing Empire. So, these movies, the fact that I was drawn into a book like Dune, probably had something major to do with loving Star Wars,” he stated. 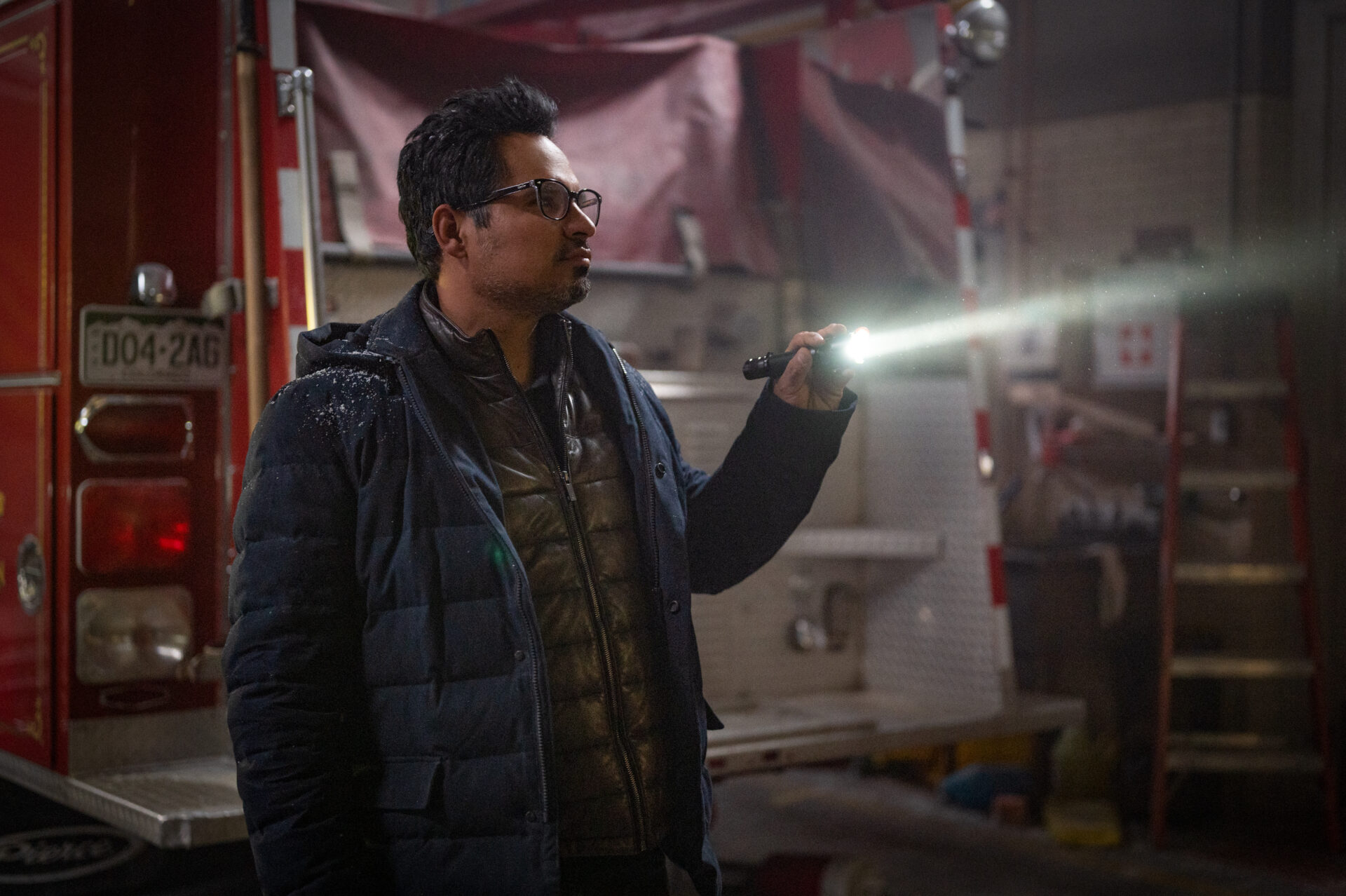 He continued, “Science fiction is serious stuff for me; it’s something that I love when it considers life and existence serious. That’s what I have so much reverence for Blade Runner, the original, of course, and 2001: A Space Odyssey. When people are taking sci-fi seriously, it’s so powerful.” 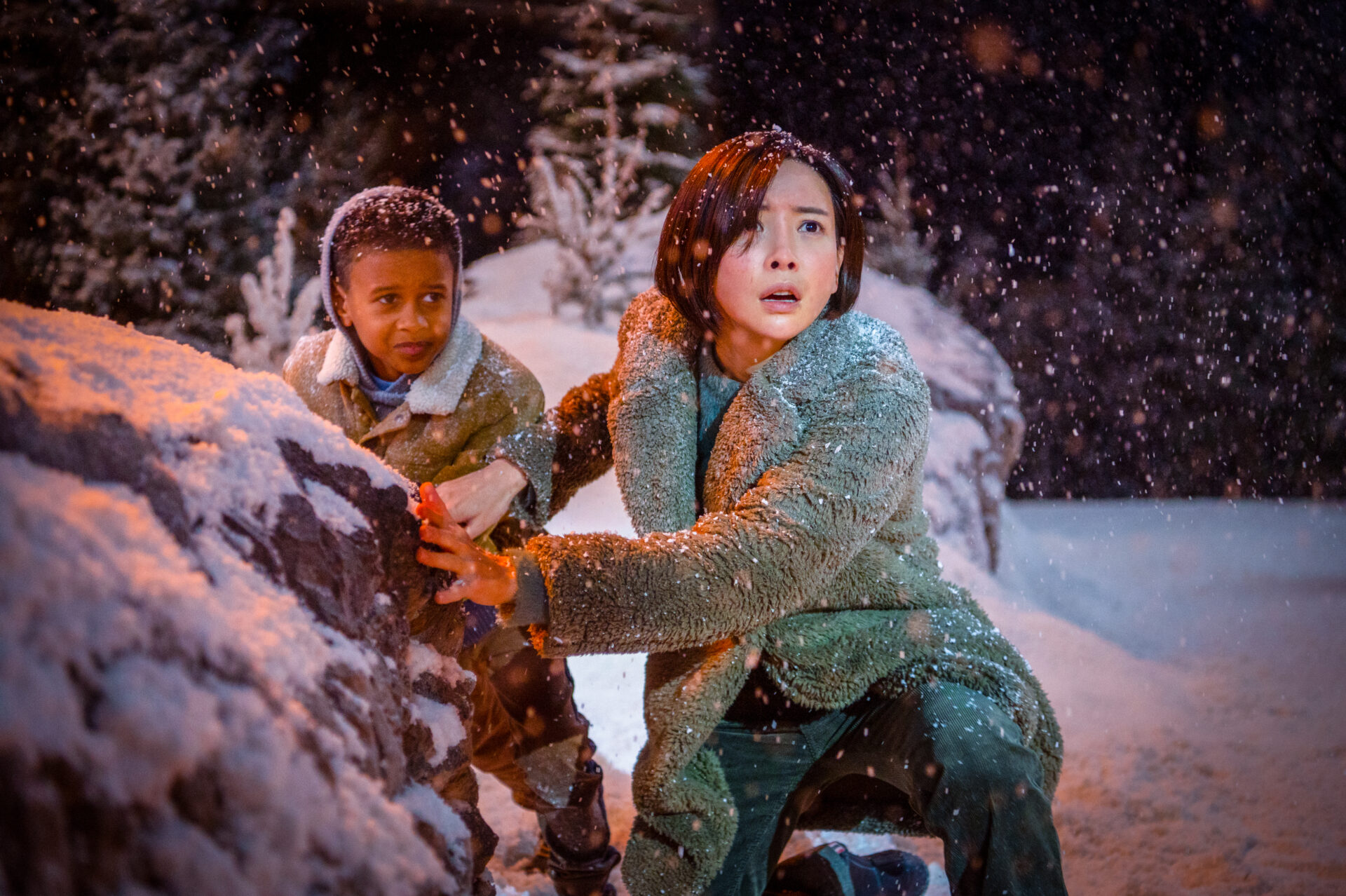 He elaborated, ” And that was maybe something that I was referring to when I said, “Oh, I wish Dune was— in a way, my idea was to back to that [early Star Wars] spirit.”

Villeneuve concluded joking, “You must not publish that; I’m going to be crucified [laughs]. But I totally believe that. I never left Star Wars, Star Wars left me.” 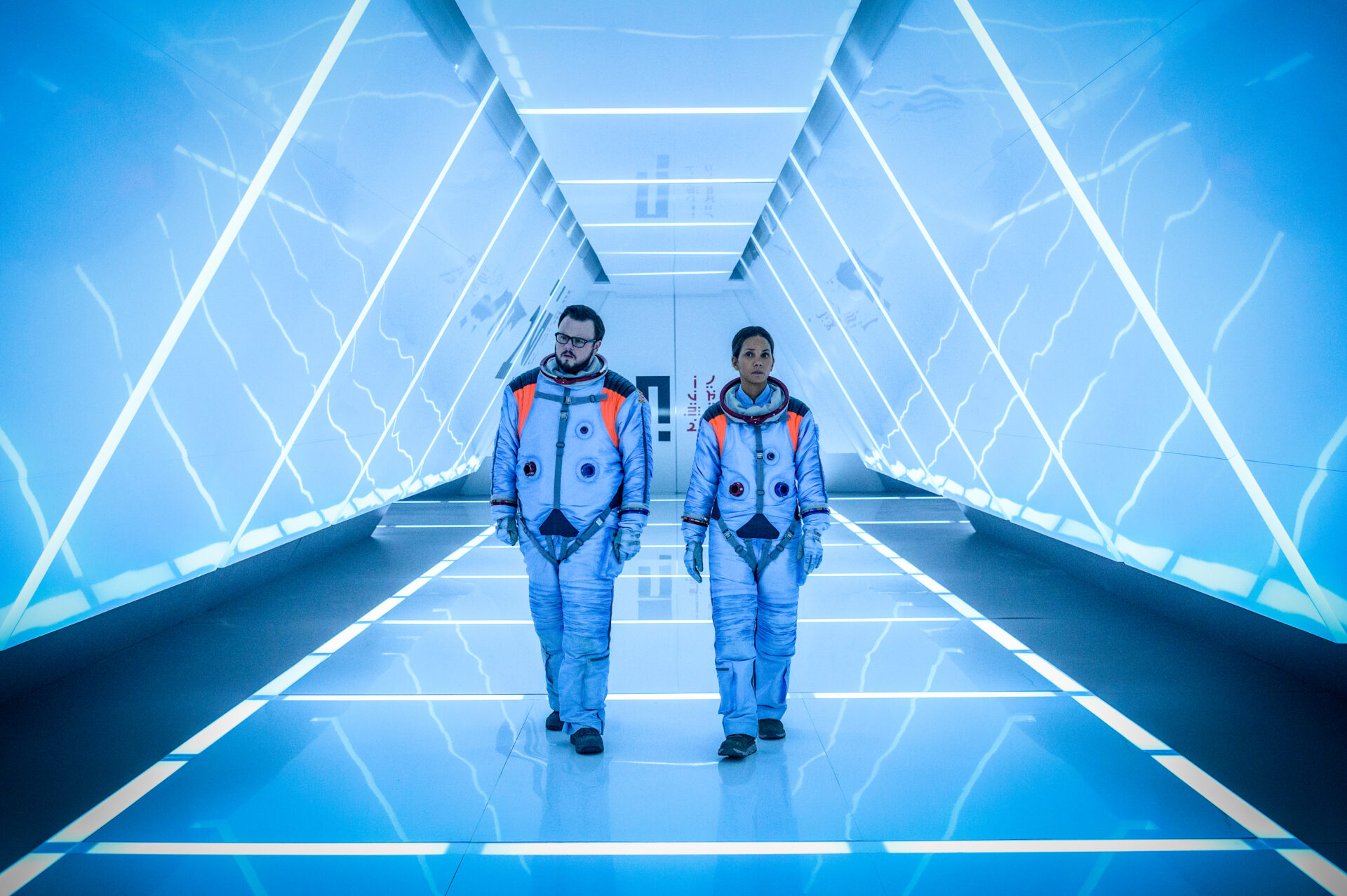 What do you make of Emmerich’s thoughts on superhero and Star Wars films ruining the movie industry?

NEXT: Roland Emmerich Did Not Want To Make His Divisive Godzilla Movie