Thanks to the endless line of fanboys and girls who want to work with him, Batman is never at a loss for new allies to bring into the family – and his newest Robin candidate is no exception. 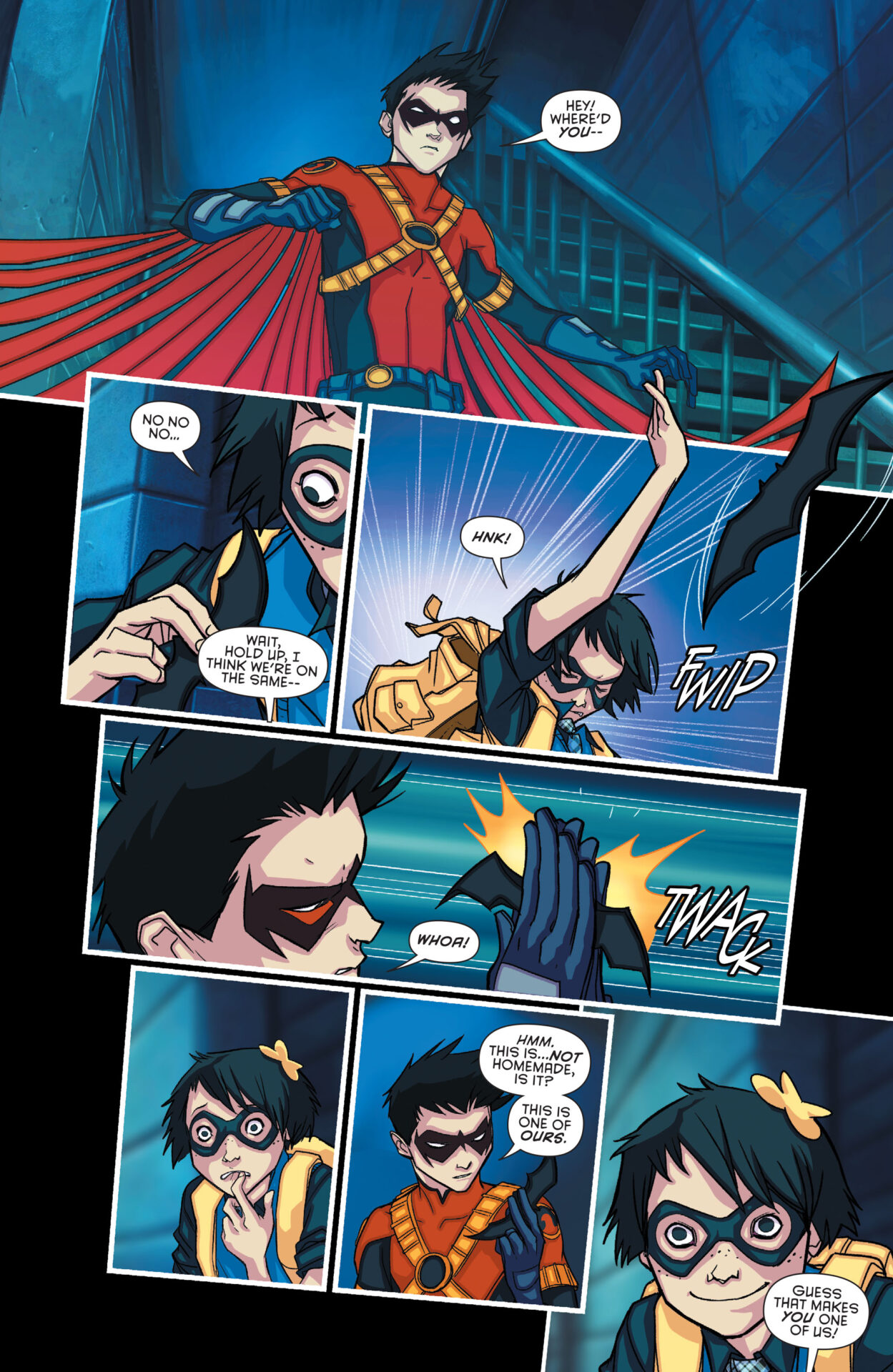 Making her in-costume debut in the Batman Vol. 4 #119 back-up story “They Make Great Pets”, Maps (real name: Mia Mizoguchi) dons a homemade version of the Boy Wonder’s classic costume in order to investigate the disappearance of a fellow student at Gotham Academy.

An expert cartographer and amateur sleuth flying solo for the first time, she isn’t so much recruited as she accidentally crosses paths with the Dark Knight during the course of her detective work. 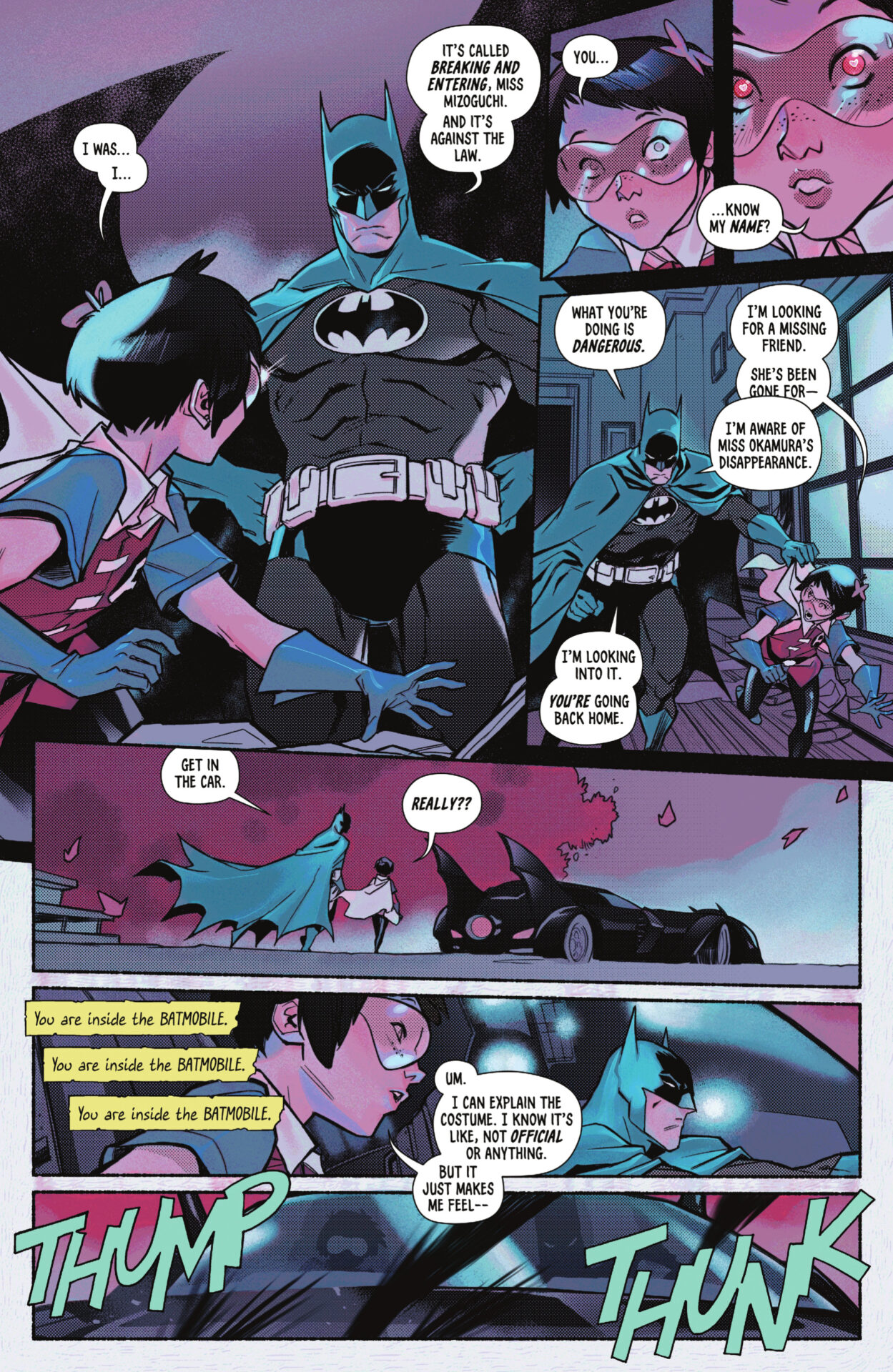 Though the costume alone doesn’t make her Robin, the cosplaying pays off, as not only does Maps get to meet one of her idols, but a number of readers have since come to believe she’s the ‘bestest Robin ever’ because she brings something new to the Batfamily table.

As noted by Screen Rant, though most Robins have been skilled fighters, so is Bruce. Likewise, while Tim Drake is an expert hacker, Bruce isn’t bad with tech himself. 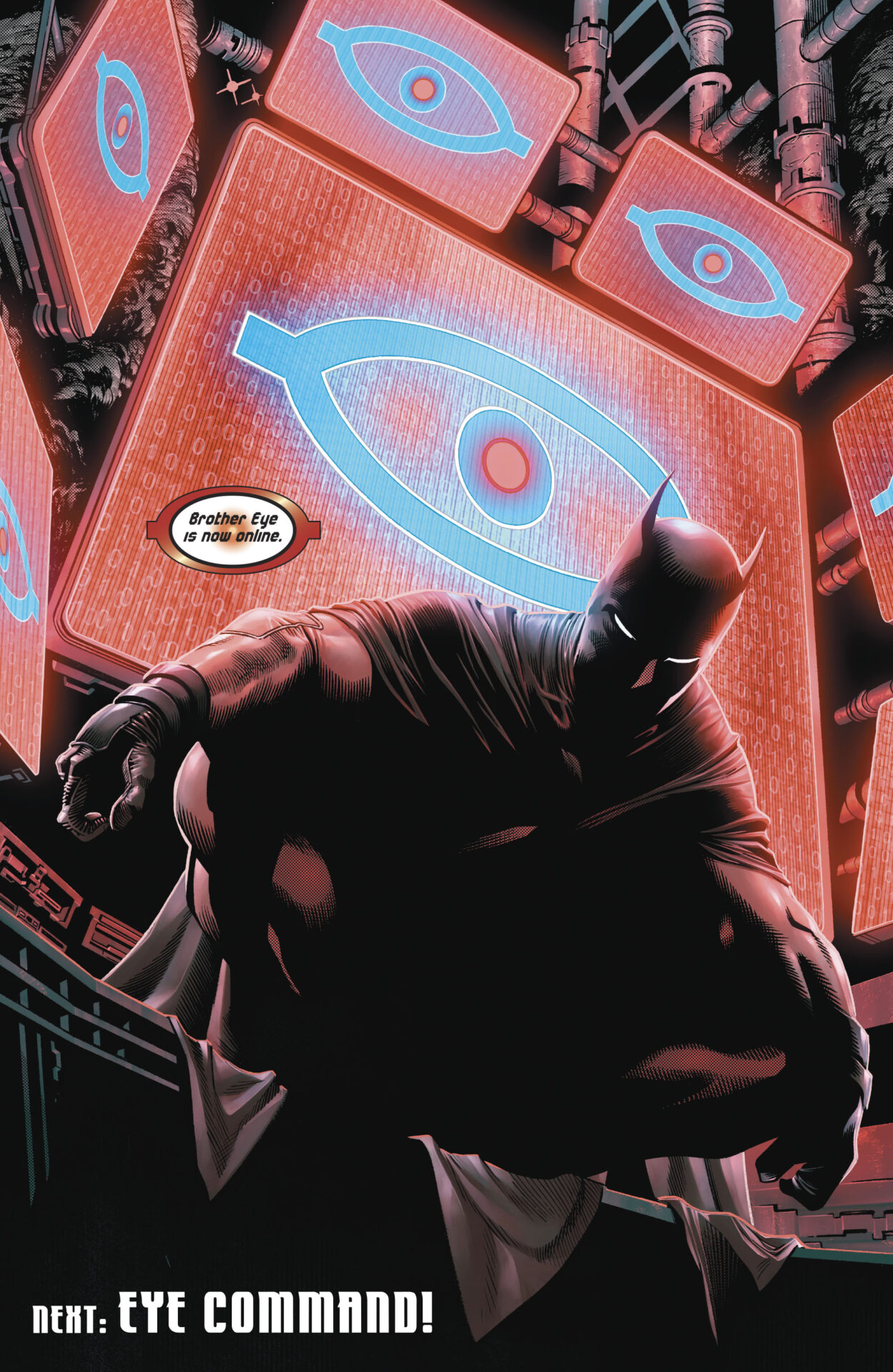 What he doesn’t have and needs most, site writer Frank Martin argues, is a fellow detective with an aptitude for the supernatural.

Paying no mind to the fact the World’s Greatest Detective encounters the supernatural all the time and manages to hold his own – or that he has no shortage of wizard allies, from Zatanna and Constantine to Dr. Fate and Etrigan, to help him if need be – this is where Maps steps in. 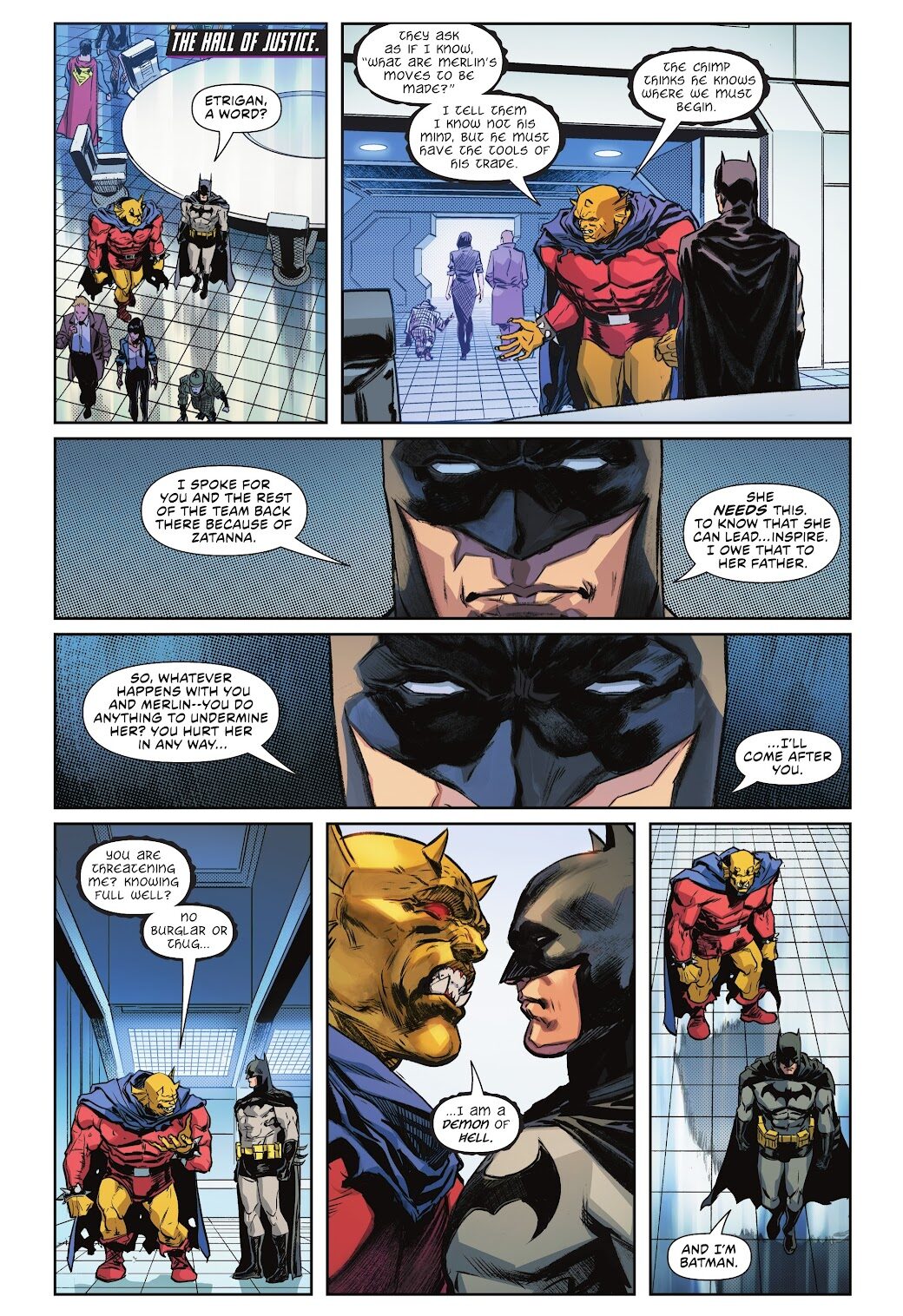 Created by writers Brenden Fletcher and Becky Cloonan alongside artist Karl Kerschl, who himself wrote, lettered, and illustrated the Batman #119 back-up story, Maps made her debut in 2014’s Gotham Academy #1.

The youngest child of wealthy Gothamites and a general Robin fanboy, Maps is a team player who has an obsession with mysteries and the supernatural, spending most of her time during the Gotham Academy series investigating the school’s various occult happenings with her friend. 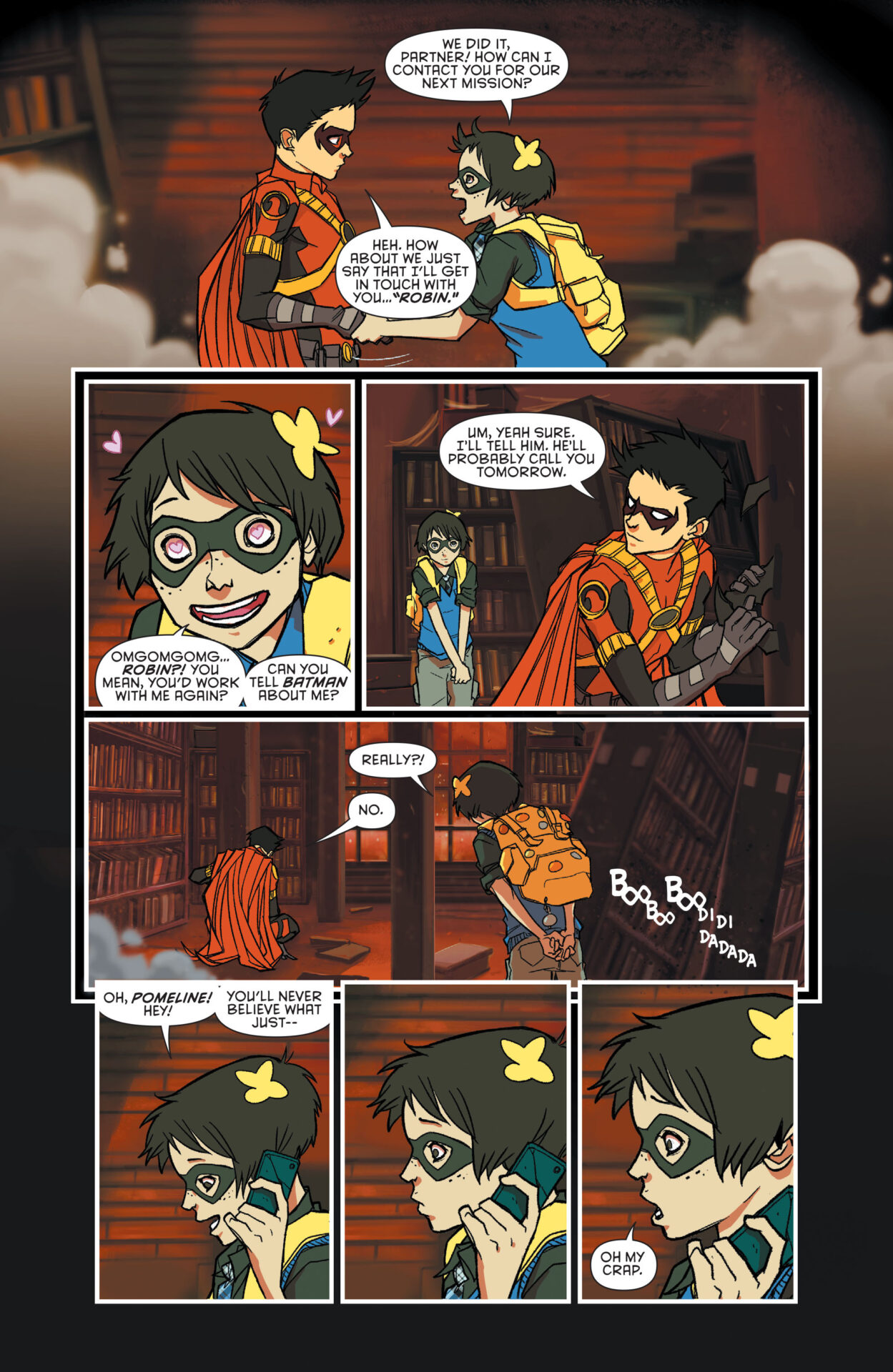 Though Batman #119 marks Maps’ first canon meeting with the Dark Knight, it’s far from the first time that DC has toyed with the idea of having her step up to the role. 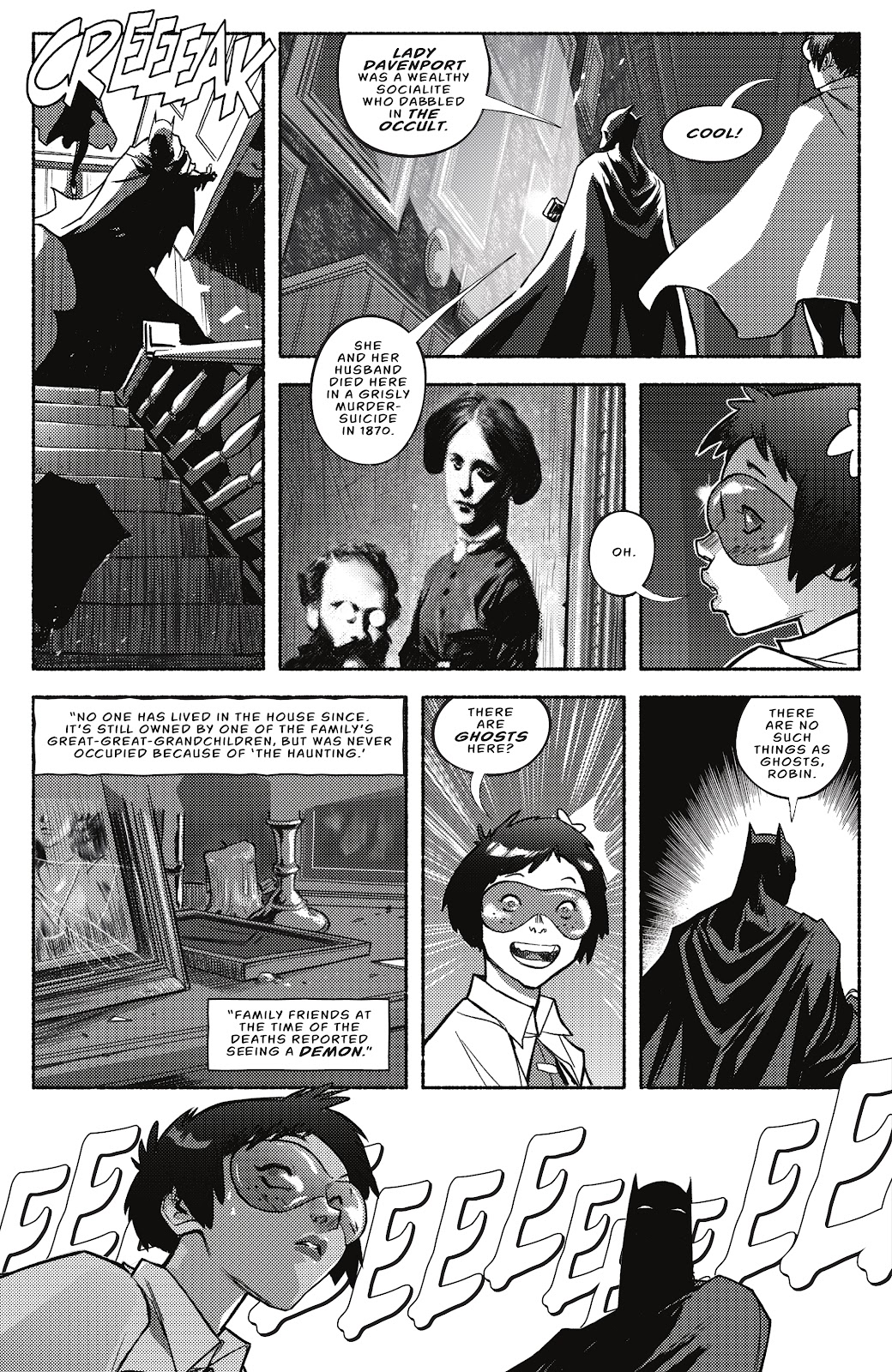 Additionally, in the opening pages of Cloonan’s Future State: Immortal Wonder Woman Vol. 1 #1, a suit in Maps’ size – replete with flower beret – can be seen in the abandoned remains of the Bat Cave.

But is any of this proof the Robin wannabe will stick around? We’ll see. 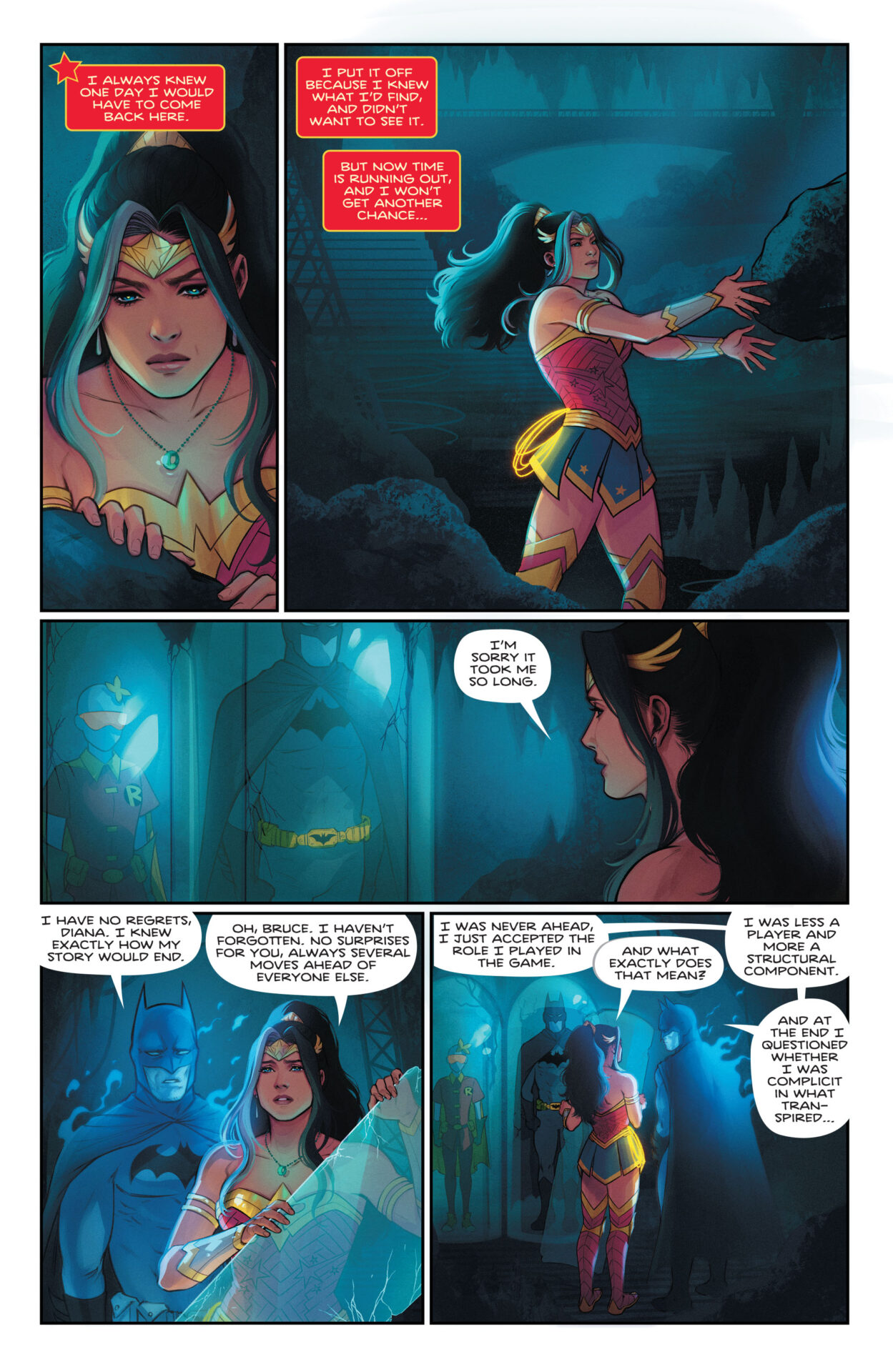 What do you make of Maps potentially becoming the next Robin? Let us know your thoughts on social media or in the comments down below!