Apparently not content with the damage already done to the franchise by Alex Kurtzman in his pursuit of turning it “into something it had never been before,” CBS has supposedly opted to provide him even more fuel to burn, announcing that not only have they greenlit another Star Trek series under his studio’s direction, but that the still-absent Section 31 spin-off series is still in active development. 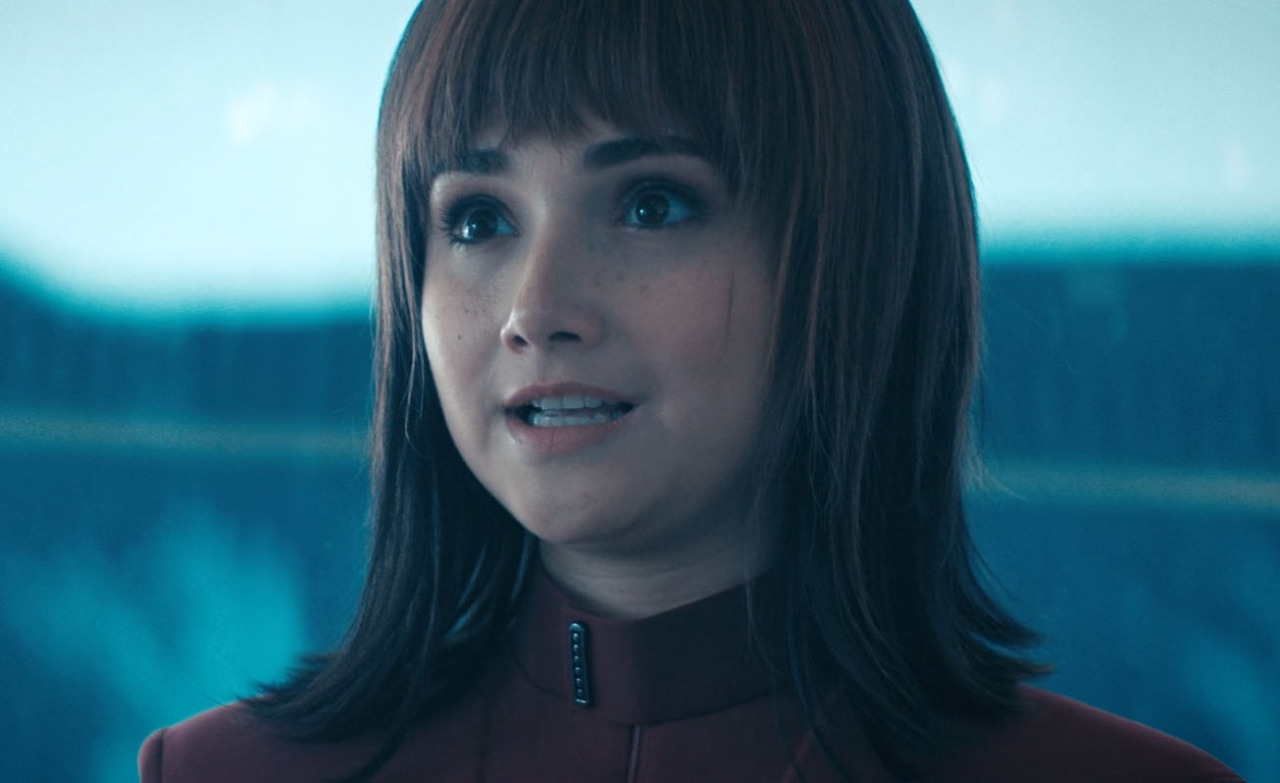 Reporting on alleged word from their sources, Deadline revealed in a February 1st exclusive that CBS’s new Star Trek: Starfleet Academy will, like the 1990s PC game with which it shares a name, reportedly be ”set among the college of cadets mentored for leadership roles in the United Federation of Planets space force.”

According to the entertainment trade news outlet, “Absentia co-creator Gaia Violo is currently working on a take for the project.” 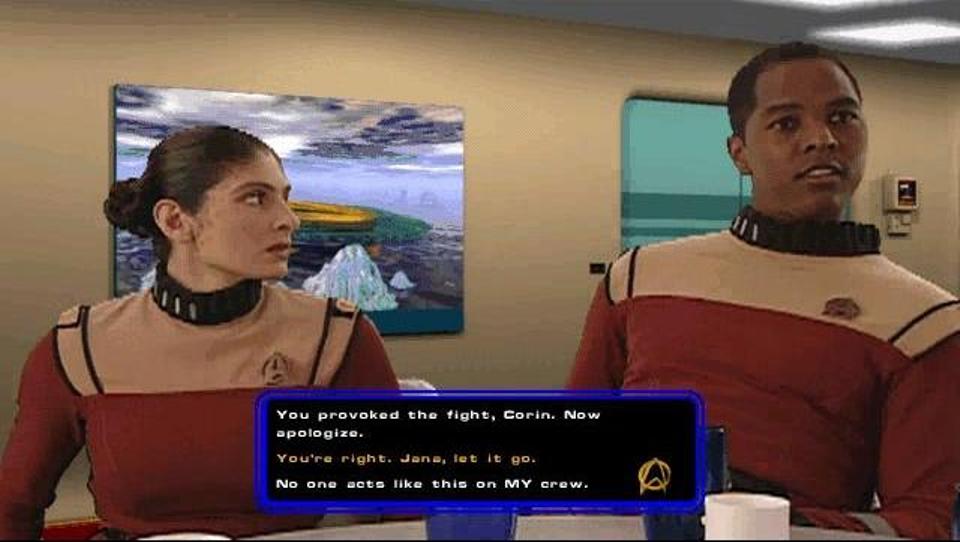 Deadline also noted that Starfleet Academy will be the next Star Trek project to enter production following Section 31, which their sources added was “expected to get a pickup soon.”

Section 31, which has been in varying levels of development hell since it was first announced in 2019, was further confirmed to be in the works by Paramount+ President of Original Scripted Series Nichole Clemens during a Television Critics Association executive session held on January 27th. 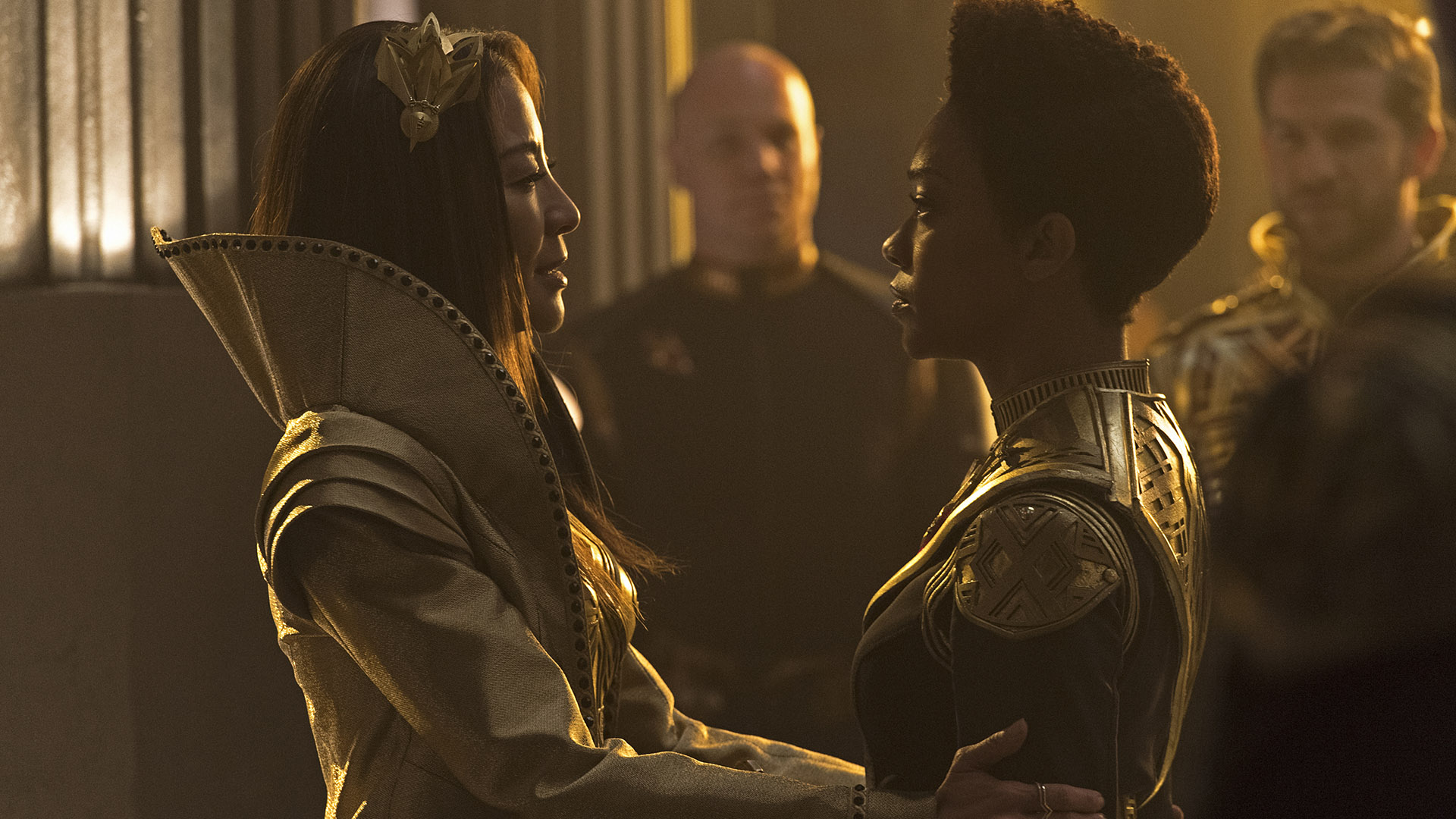 RELATED: Star Trek: The Next Generation Star LeVar Burton Appears To Admit He Assumes The Worst About White People Based On Their Race “No More Than White People Do Me Because Of Mine”

“We are still in development on Section 31, so there will be more news on that soon,” she said.

As of writing, little is currently known about Section 31 outside of the fact that it will center on the mirror universe version of Michelle Yeoh’s Philippa Georgiou, herself an agent of the eponymous black ops organization. 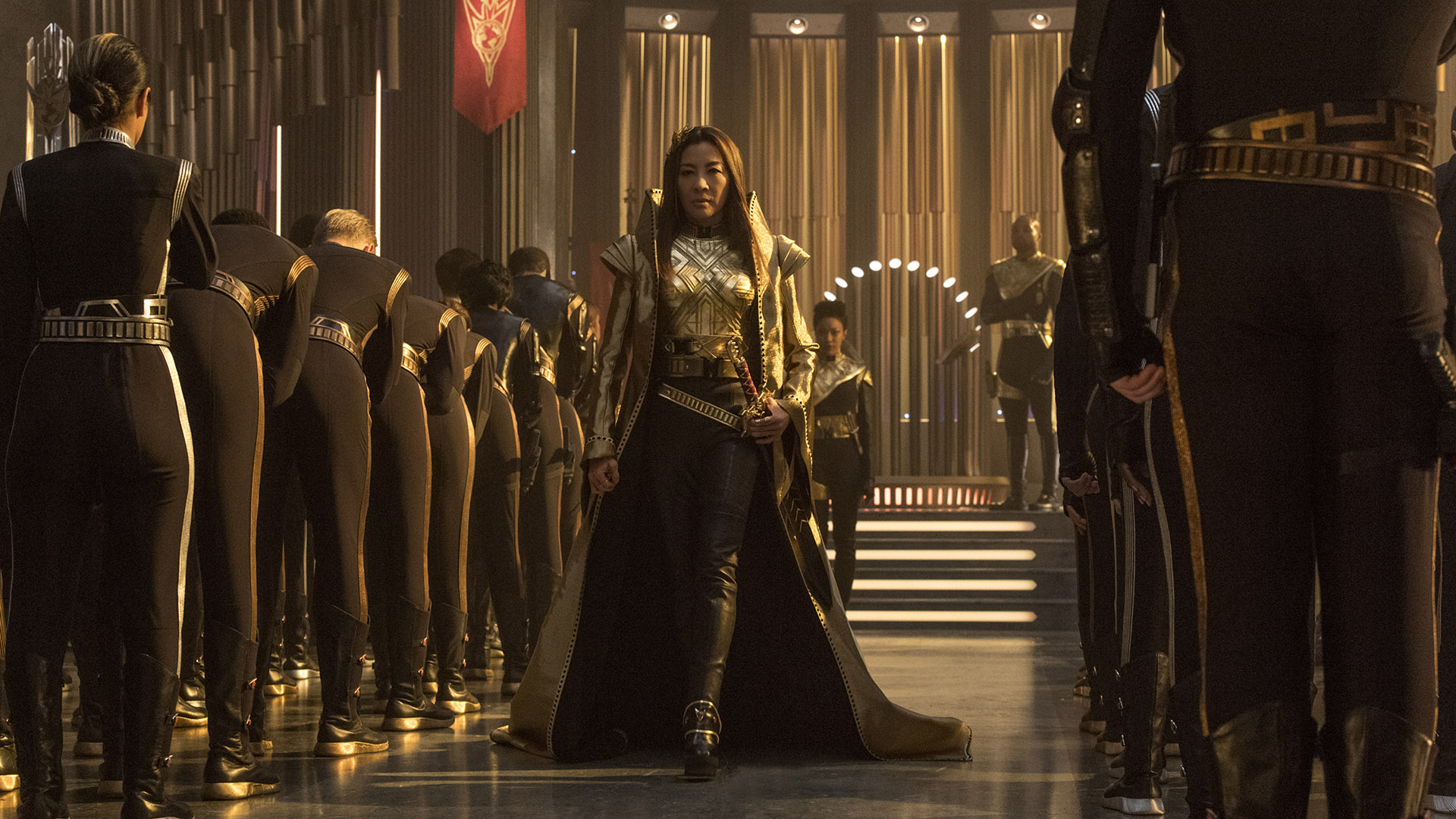 Kurtzman himself touched upon the spin-off’s development – and possibly Starfleet Academy’s – during a Star Trek: Strange New Worlds panel hosted by the TCA later that same day, teasing that his team was not only working on Section 31, but also “another series” which he wished to keep “tight lipped” about for the time being.

“We have to think several years out,” he explained. “We’re thinking about knowing we’ll want new shows on the air two or three years from now so we have to start planning those now.”

“There’s a bunch of things in development now that are starting to take shape and we’re super excited about it,” he concluded. 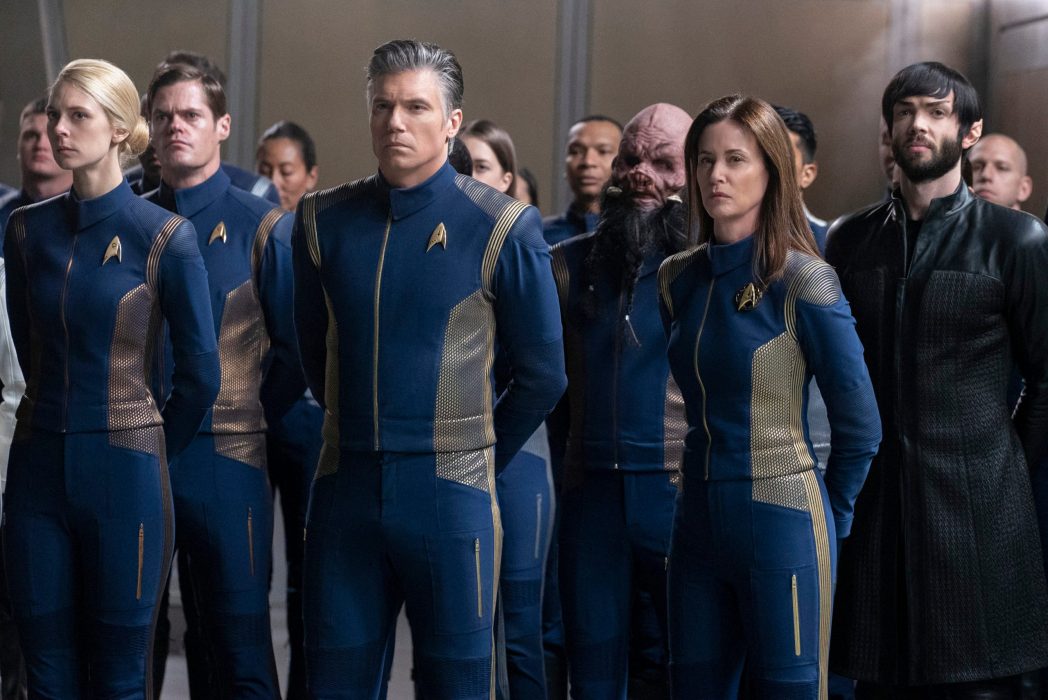 The newest Star Trek series, Strange New Worlds, is set to premiere on May 5th.

What do you make of a potential Starfleet Academy series? Let us know your thoughts on social media or in the comments down below!

NEXT: Star Trek: Picard Actress Whoopi Goldberg Suspended From The View By ABC News President Kim Godwin Over Comments About The Holocaust