Anime fans looking for a more mature series amidst the sea of shonen and slice-of-life series rejoice, as Netflix has announced that a new animated adaptation of Kazushi Hagiwara’s famous heavy metal fantasy manga Bastard!! will hit their streaming platform later this year. 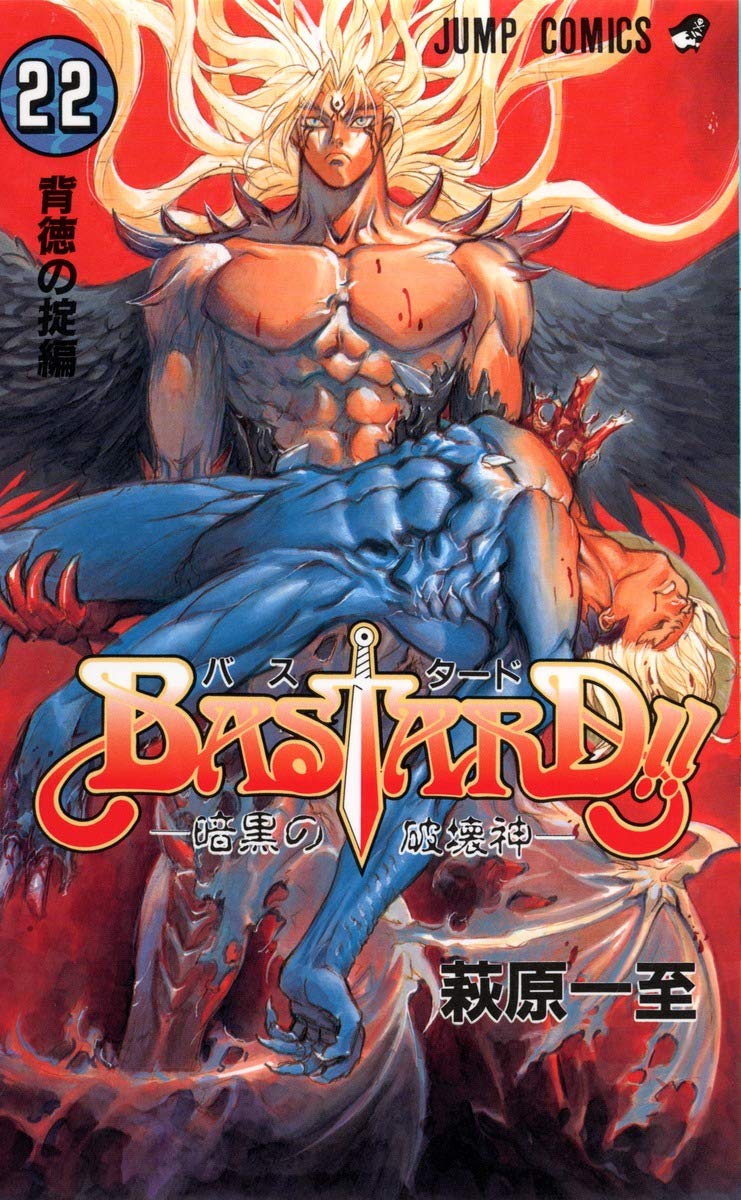 Its existence revealed alongside its first key visual, the upcoming Bastard!! anime will be directed by Takaharu Ozaki (Goblin Slayer) for LIDEN FILMS, the animation studio behind such productions as Berserk (2016) and Tokyo Revengers. 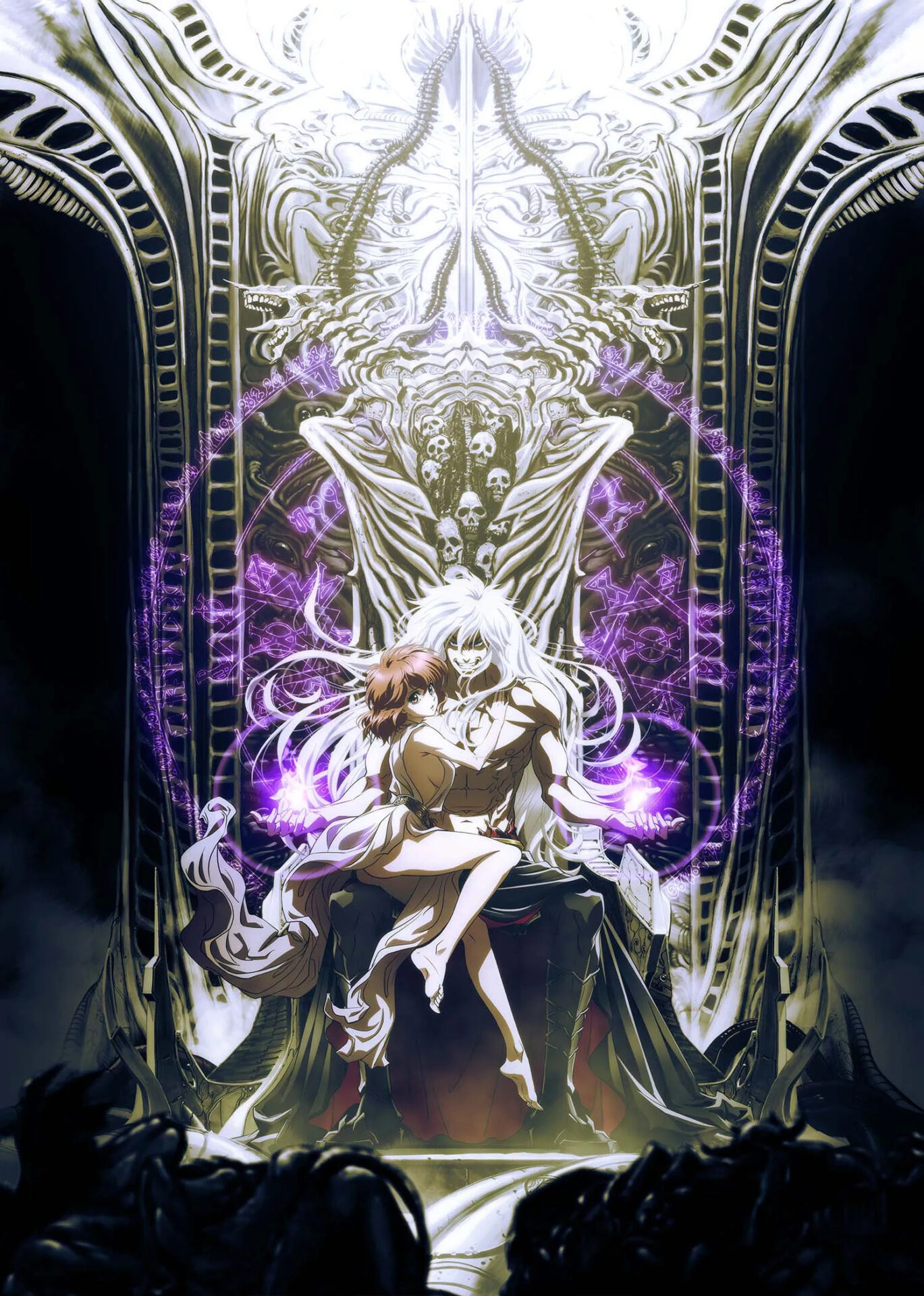 Netflix also revealed the series’ principal cast, which will include Kishō Taniyama as series lead Dark Schneider, an awesomely powerful wizard who was once sealed away but now returns to conquer both the world and its women: 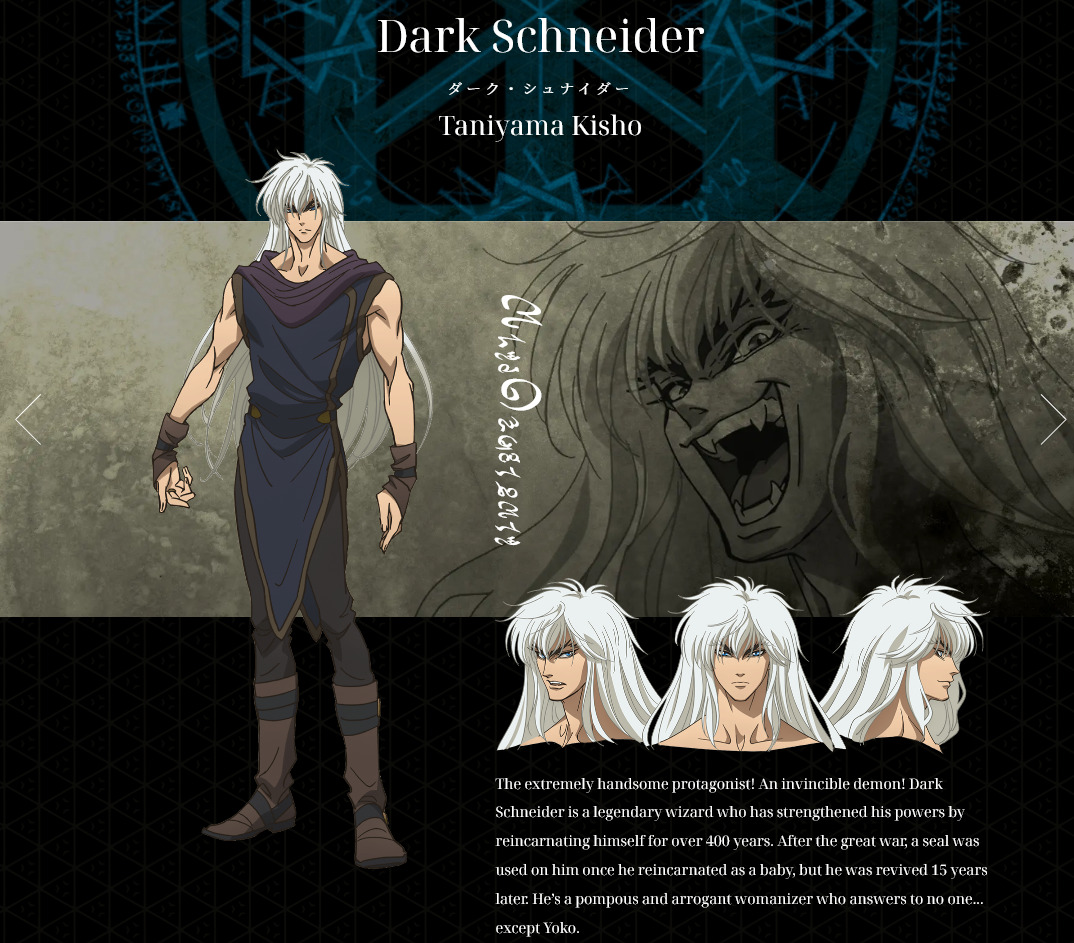 Tomori Kusunoki as Dark Schneider’s love interest and the one who awakens him from his slumber, Tia Noto Yoko: 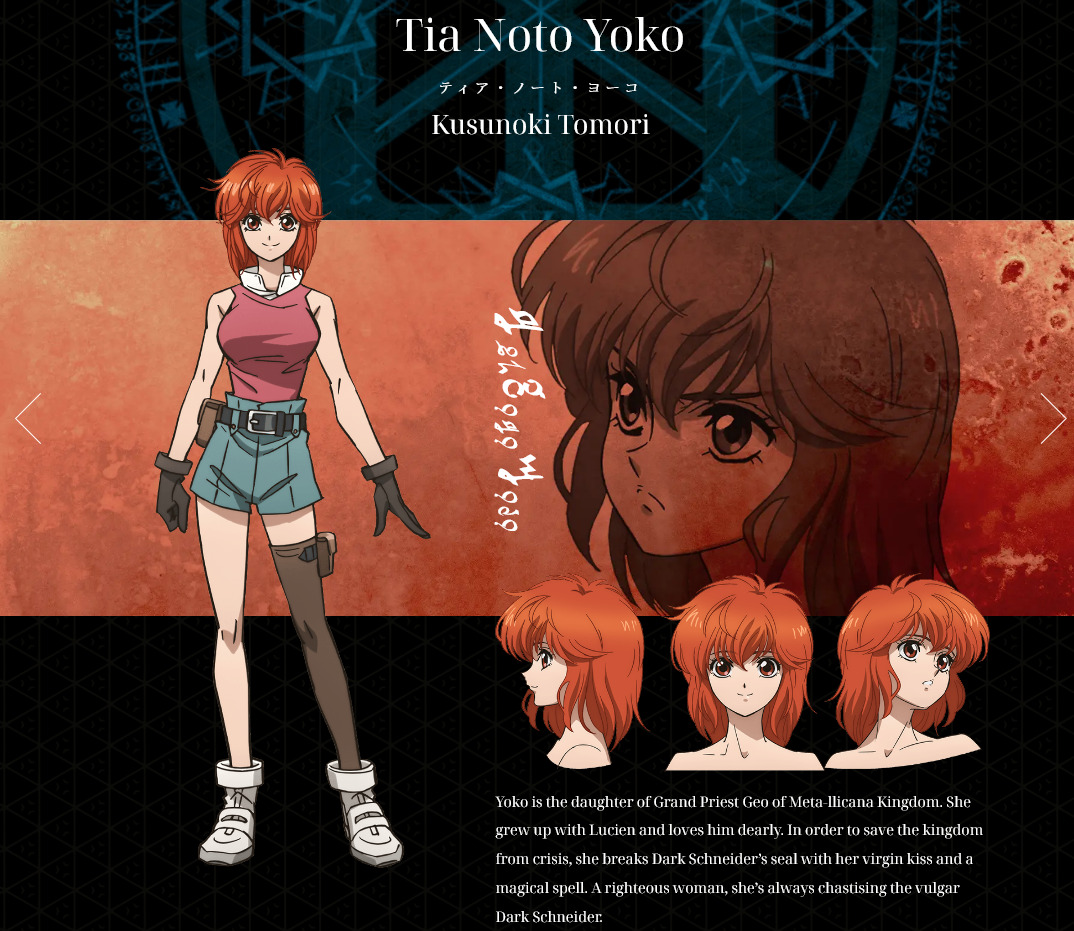 Hiroki Yasumoto as Ninja Master Gara, a former General of Dark Schneider who seeks to kill his former master: 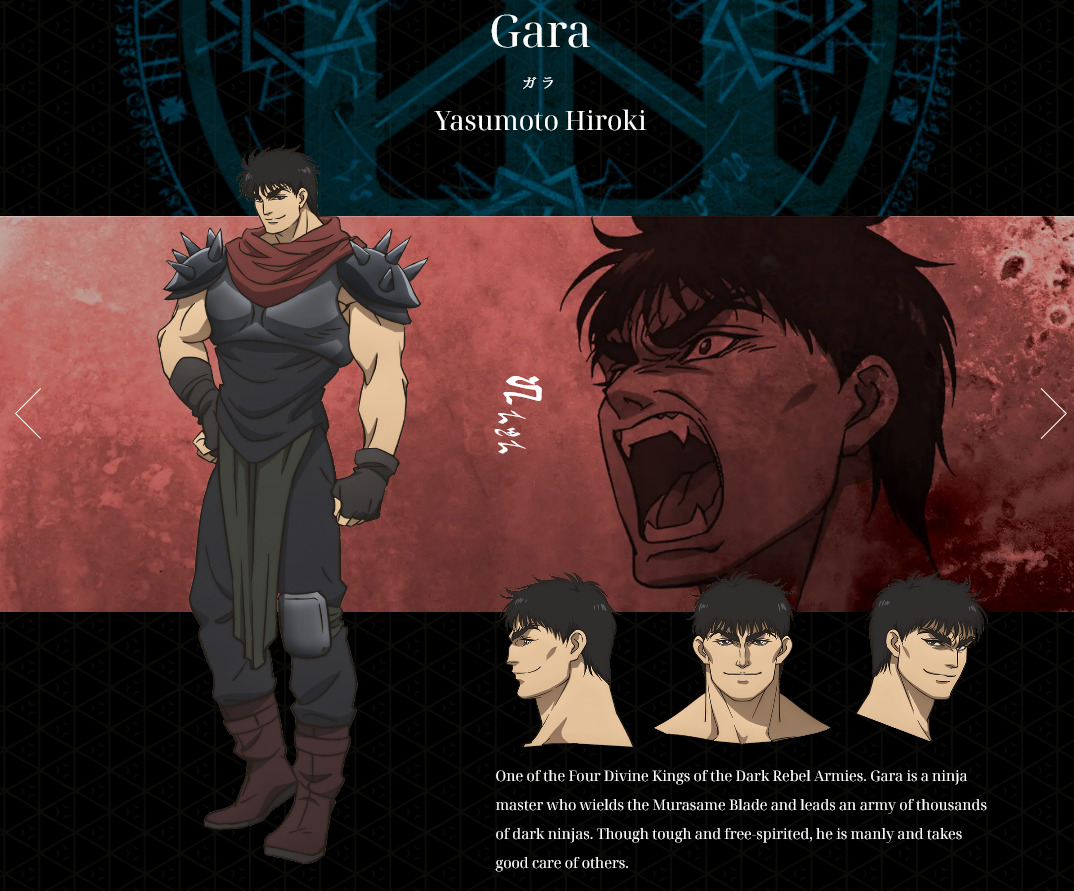 And Yōko Hikasa as Arshes Nei, the adopted daughter and former lover of Dark Schneider: 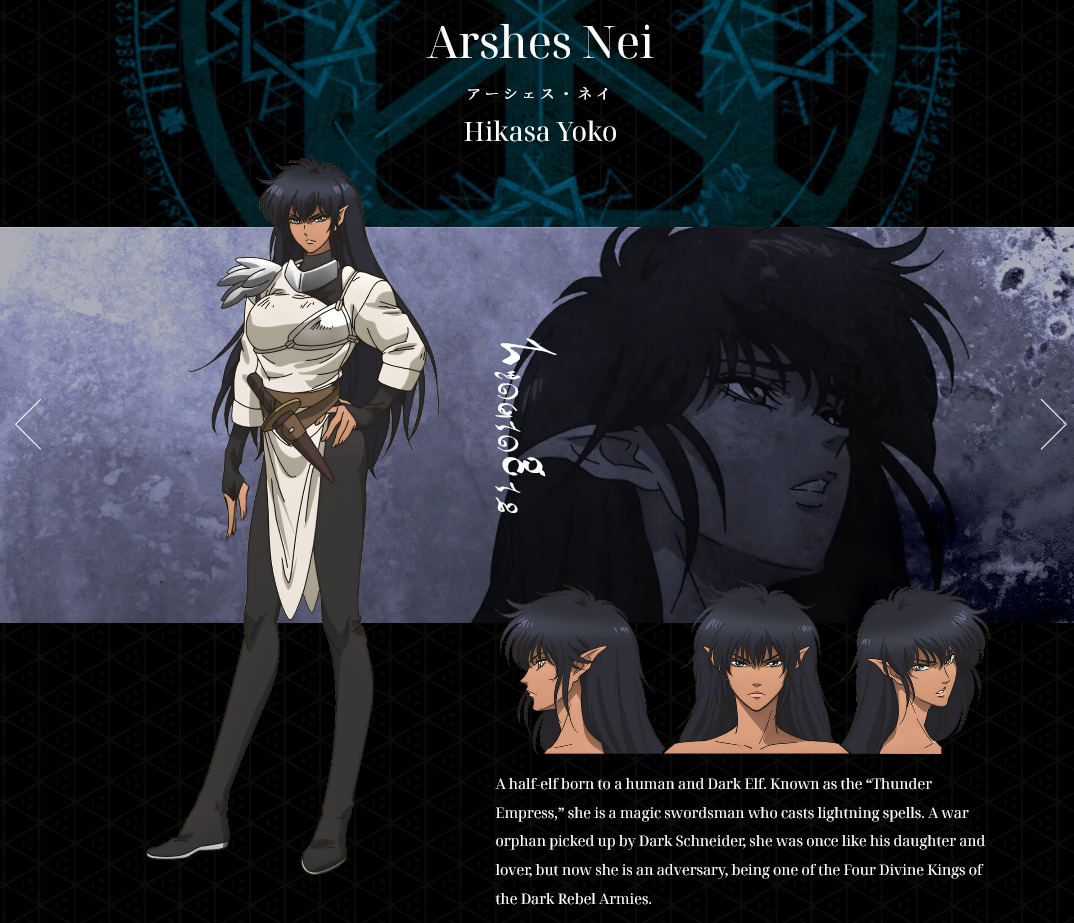 Debuting amongst the pages of Weekly Shonen Jump in 1988, Bastard!! sees Dark Schendier reawakened after years of imprisonment, summoned into the body of a 14-year old by the priests of the Kingdom of Metallicana in the hopes of having him fight back against an impending invasion from the conquerors known as the Four Lords of Havoc.

In a bizarre twist, though the series begins as a dark fantasy story akin to Berserk, it has slowly evolved over time into something more theosophical and philosophical in its themes, with later chapters focusing on Dark Schneider’s grappling with the revelation that he is the literal Anti-Christ prophesied by the Bible and his decision to align himself in with God in the End Times. 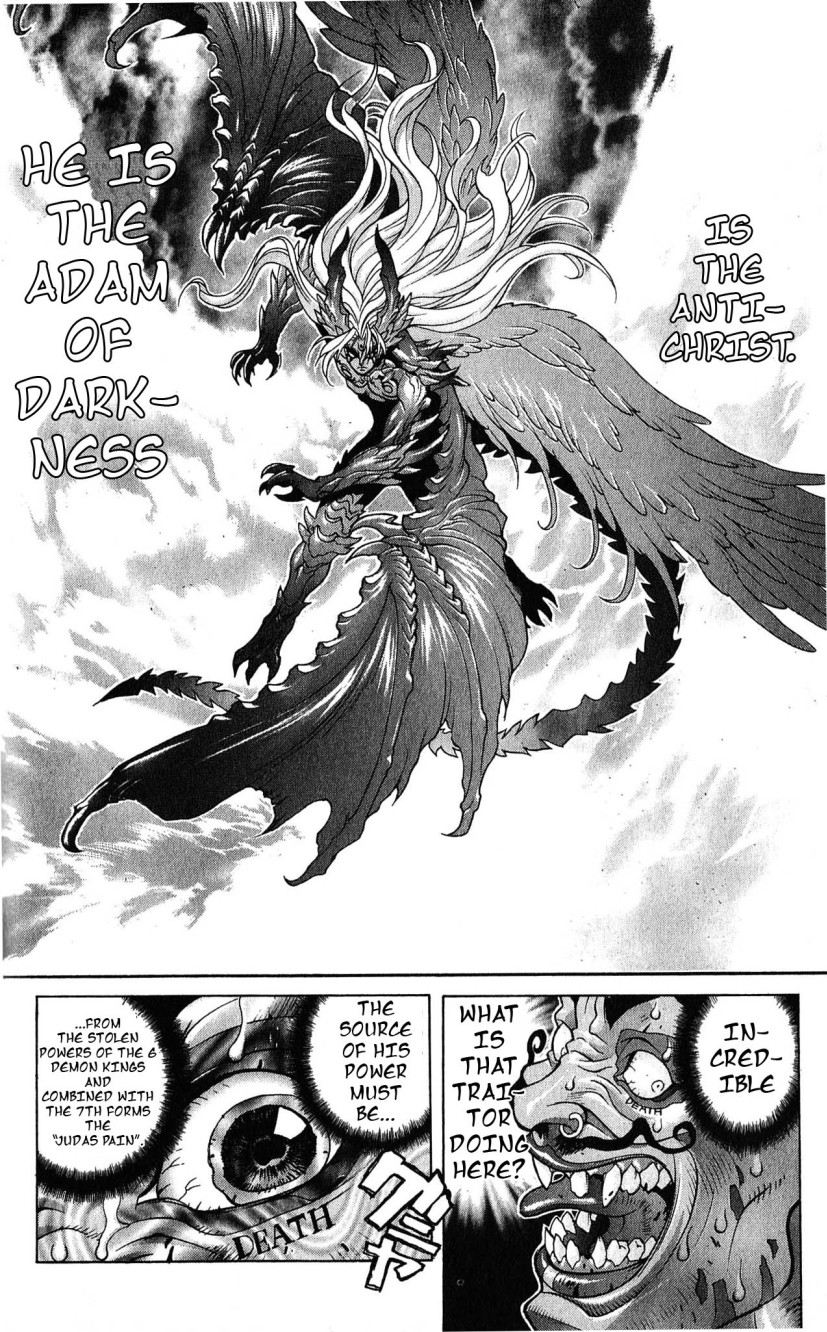 To date, over 30 million copies of the manga have been published – despite the series having been on hiatus since 2010.

While Netflix’s endeavor will be the first serial anime adaptation of Bastard!!, the series was previously adapted into a 6-episode OVA in 1993.

A special live-stream presentation, wherein more details about the series will be revealed by Ozaki and the series’ cast, is set to air on YouTube and bilibili on February 10th.

Are you excited for a new Bastard!! anime adaptation? Let us know your thoughts on social media or in the comments down below!