Like a few DC film projects (namely New Gods and The Trench) before it, the updating of the anime-style series The Boondocks is not moving ahead anymore at HBO Max. 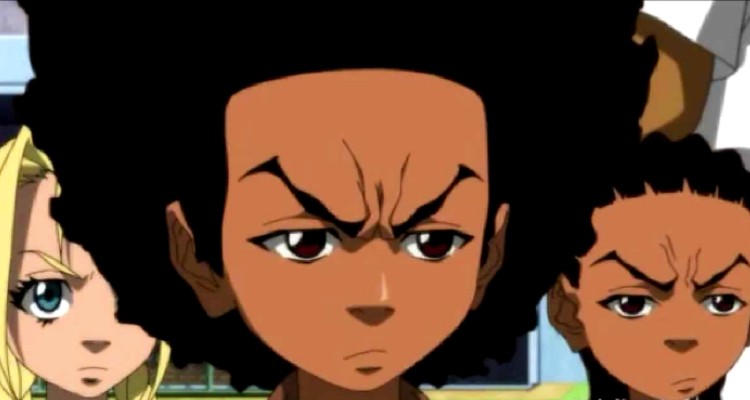 Star Cedric Yarbrough spilled the beans of this letdown for the show’s fans in an interview with 1-on-1 w/Deuces where he explained Sony Pictures Television “pulled the plug” after hitting pause on the project in 2020.

“I hate to say this, but… The show is, right now, not coming back,” Yarbrough said. “I don’t know if this is breaking news, but we’ve been wanting to do the show.”

He continued on and addressed Sony’s decision. “And Sony… they decided they’re going to pull the plug. So, I don’t know,” he added. “Hopefully, maybe one day we’ll be able to revisit. If we don’t then that’s what that is. But, I wish the show was coming back.”

The Boondocks revival was announced in 2019 by HBO Max as a flagship animated program coming soon to the platform. Its plot would have involved youths Huey and Riley Freeman and their Granddad Robert dealing with modern issues in a new idyllic community in Maryland.

The family unit’s newfound peace of mind in their new neighborhood was to get disrupted by Uncle Ruckus and his takeover of the area. 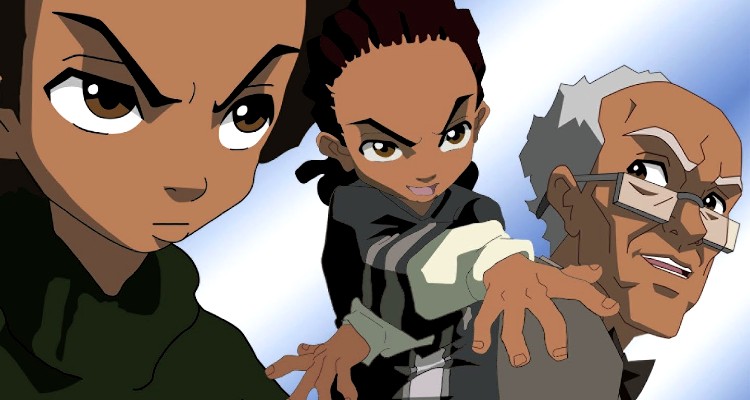 RELATED: Sam & Max Save The World Remastered Changes Several Jokes That Developers “Were Uncomfortable Including in 2020”

COVID put a hold on plans for the reboot as it did so much more, and after waiting it out for a year and a half, Sony obviously changed their minds, even though the demand from the fanbase is reportedly there.

However, it’s also been reported via Hypebeast that Sony is “seeking new options” for a new Boondocks based on the Adult Swim sitcom that ran for four seasons from 2005 to 2014, featuring the voices of Regina King, the late John Witherspoon, and Yarbrough. 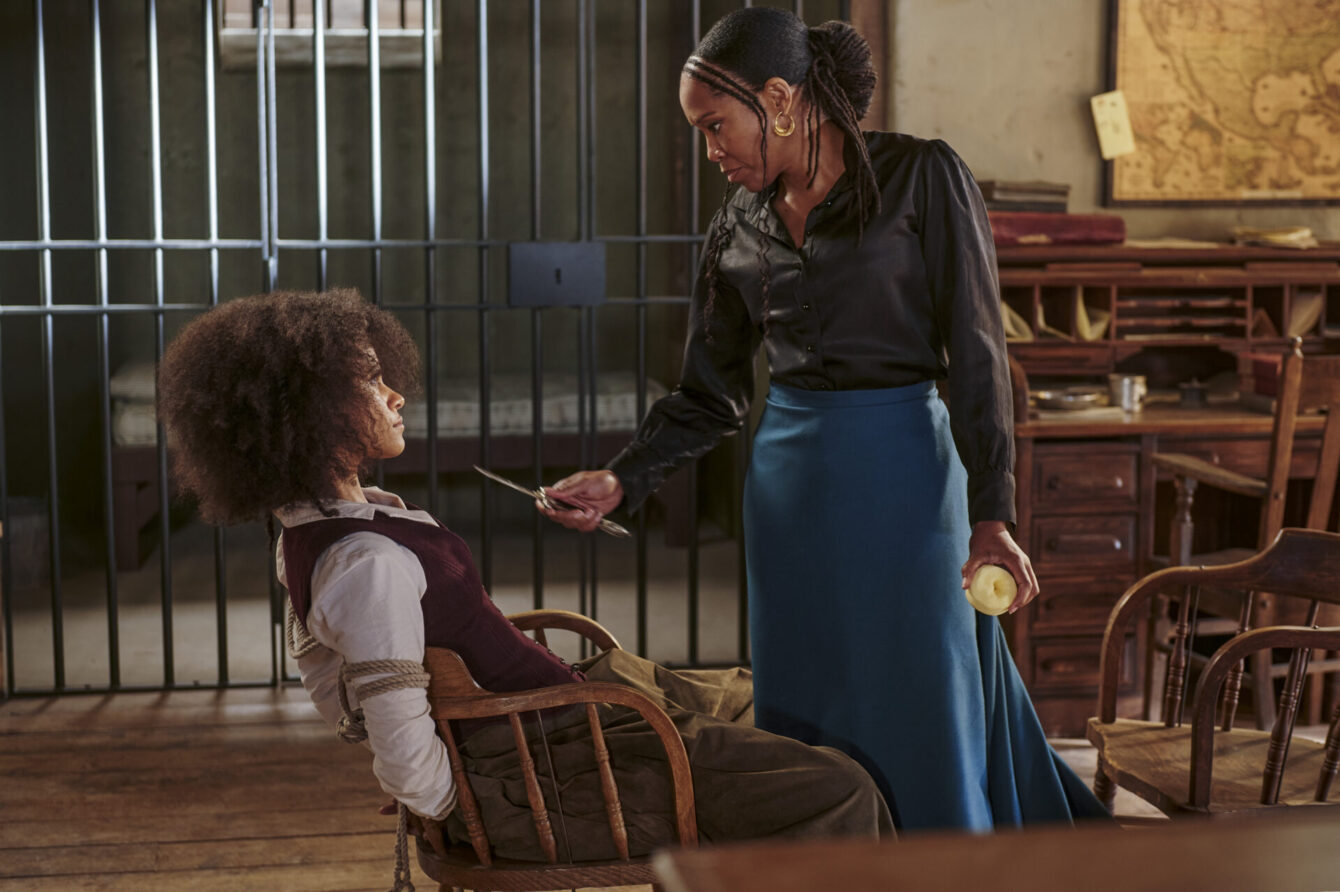 RELATED: Watchmen Star Regina King on a Season Two on HBO: “That Sounds Like a Tall Hill to Climb”

During his interview with 1-on-1, he looked back on the fun he had with VO sessions for the show. “They’ve surrounded us with an amazing cast. Regina King, so brilliant. The late, great John Witherspoon was fantastic,” Yarbrough recalled.

“Gary [Anthony Williams] is killing it. [Aaron] McGruder [creator and producer] and Carl Jones are giving us the permission to go there,” Yarbrough continued. “They’re like ‘Yes! Improvise. We’ll do the script but you know f*** around. Do you. Let’s see what you got.’” 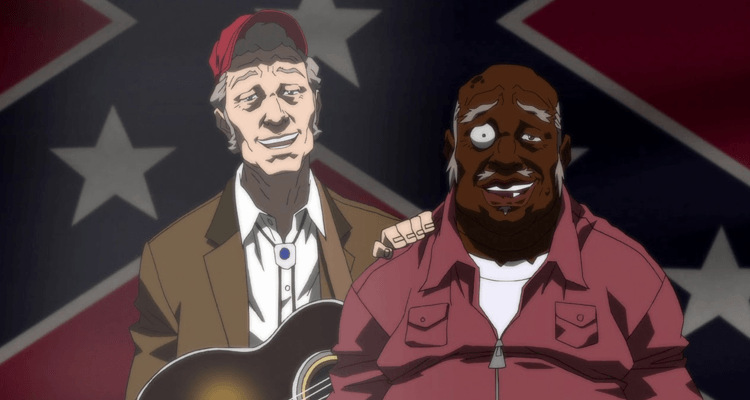 A live-action movie centered around Uncle Ruckus backed by a Kickstarter was also in development but did not get off the ground either. Its campaign raised only $129,963 toward a goal of $200K that was supposed to support the budget. 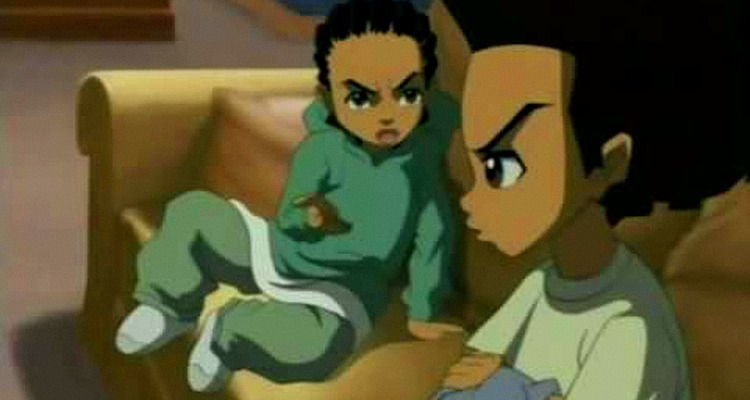