In a recent interview with Fox News’ Tucker Carlson, Kyle Rittenhouse disclosed that he and his legal team have plans to hold the corporate media accountable, launching a foundation that aims to prevent news organisations from spewing lies about any individual. 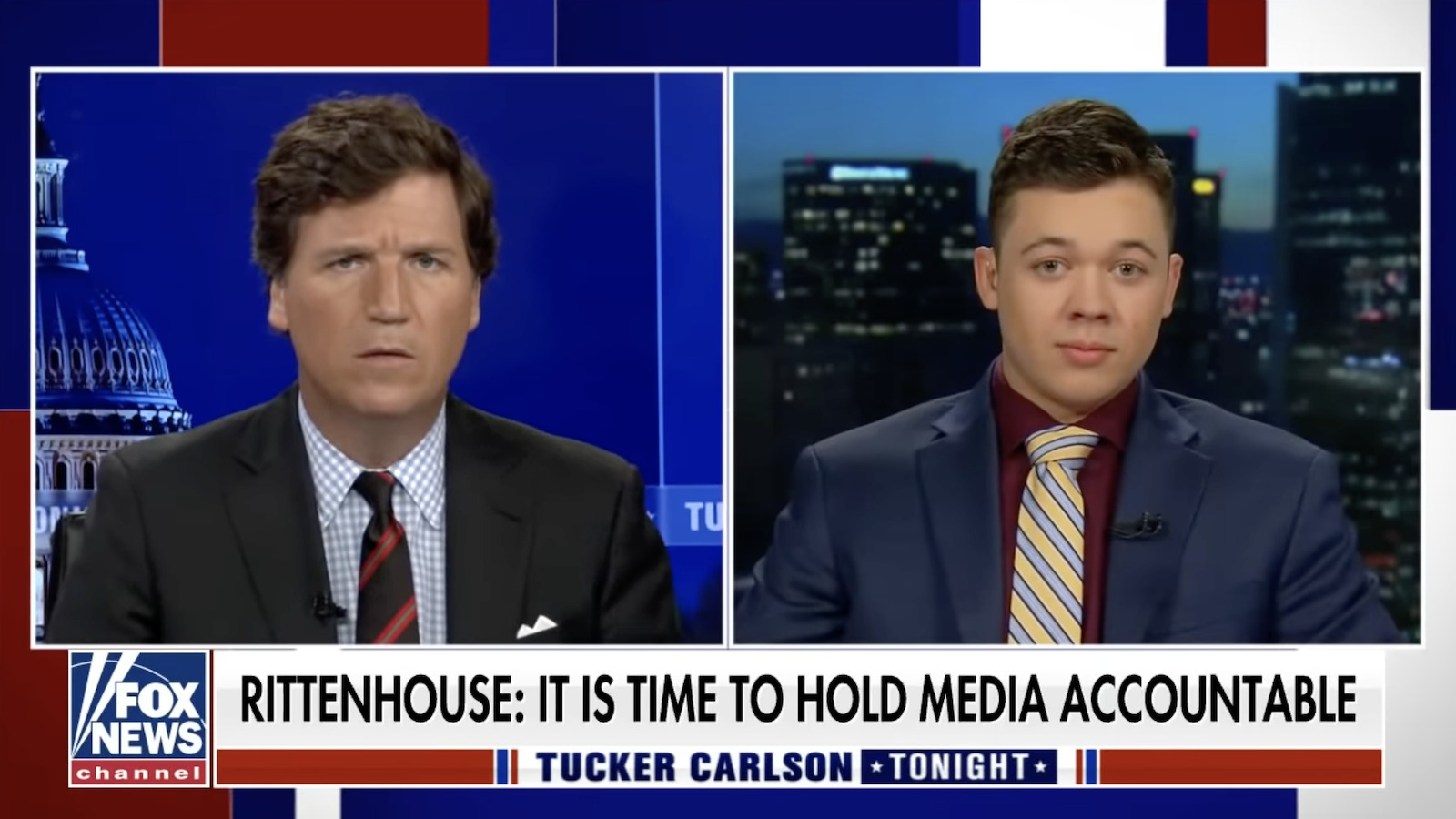 RELATED: Woke Hollywood Elitists Share Their Thoughts On Kyle Rittenhouse Trial Ahead Of The Jury’s Verdict

“Me and my team have decided to launch The Media Accountability Project as a tool to help fundraise and hold the media accountable for the lies they said and deal with them in court,” Rittenhouse said on Monday.

The 18-year-old explained that the reason why he and his legal team have taken it upon themselves to move forward with this initiative was Rittenhouse’s own experience with the media prior, during, and after he was put on trial for murder, for which he was acquitted.

Tucker Carlson proceeded to ask Rittenhouse whether he’s planning on suing any particular news organisation. While the 18-year-old didn’t mention any major outlets, he did namedrop Star Trek: Picard actor and The View host Whoopi Goldberg and The Young Turks founder Cenk Uygur.

“Well, right now, we’re looking at quite a few politicians, celebrities, athletes, Whoopi Goldberg’s on the list,” Rittenhouse told Carlson, explaining, “She called me a ‘murderer’ after I was acquitted by a jury of my peers. She went on to still say that.”

“And there’s others,” Rittenhouse continued. “Don’t forget about Cenk from The Young Turks. He called me a murderer before the verdict, and continues to call me a murderer.” 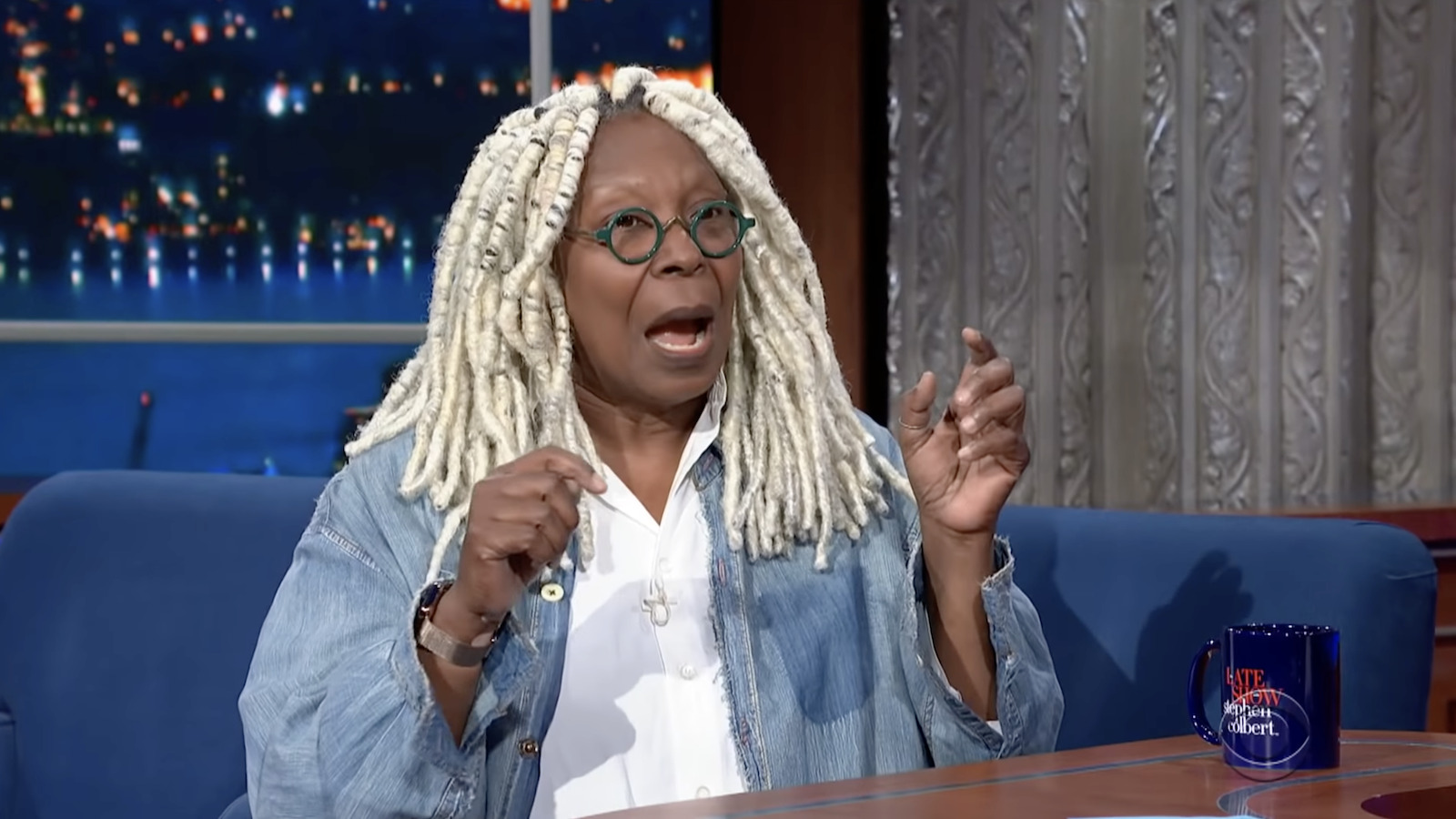 When asked whether he was also planning on suing those individuals who groundlessly called him a white supremacist, Kyle Rittenhouse explained that everybody who falsely accused him about being a racist will be held accountable. 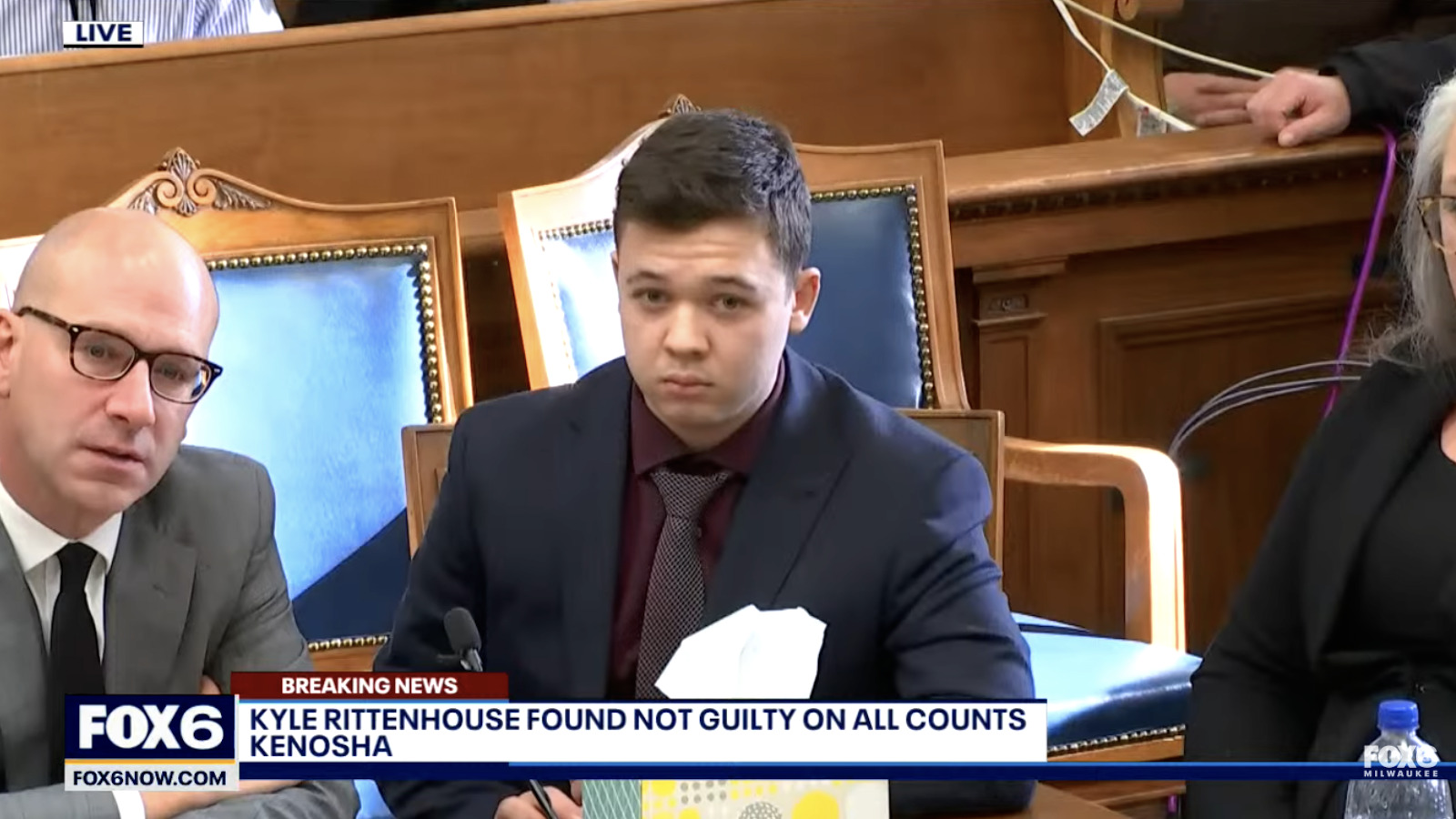 Kyle Rittenhouse faced multiple charges for shooting three men during the Black Lives Matter riots taking place in Kenosha, Wisconsin in August of 2020, which included first-degree reckless homicide, first-degree recklessly endangering safety, and possession of a dangerous weapon by a person under 18, among others.

On Friday the 20th of November in 2021, the jury reached a verdict in the trial of Kyle Rittenhouse, acquitting the 18-year-old of all the charges he was facing.

The View host Whoopi Goldberg called the 18-year-old a murderer on ABC’s morning talk show, just a couple of days after the trial came to an end, knowing that he had been acquitted of all charges.

“He saw someone get shot. He thought he was doing the right thing,” Goldberg said. “So, even – even all the excuses in the world does not change the fact that three people got shot. Two people were murdered. To me it’s murder. I’m sorry.”

“As a 17-year-old in Kyle’s case and mine 16, your mind is still developing. So to deal with an overload of stress where you have this feeling that half of the country — hundreds of millions of people — hate you for something that you are innocent of, but how you are painted can do a lot to you mentally,” Sandmann told Fox News’ Sean Hannity, describing Rittenhouse’s situation as terrible.

“It takes a very strong will to be able to resist that and keep a level head. And I know that Kyle is probably dealing with that right now,” he added.

Sandmann went on to explain that that Rittenhouse filing defamation lawsuits against news organisations is “a personal call,” further asserting that “I know he has a lot on his plate, on whether he wants to entrench himself in this.” 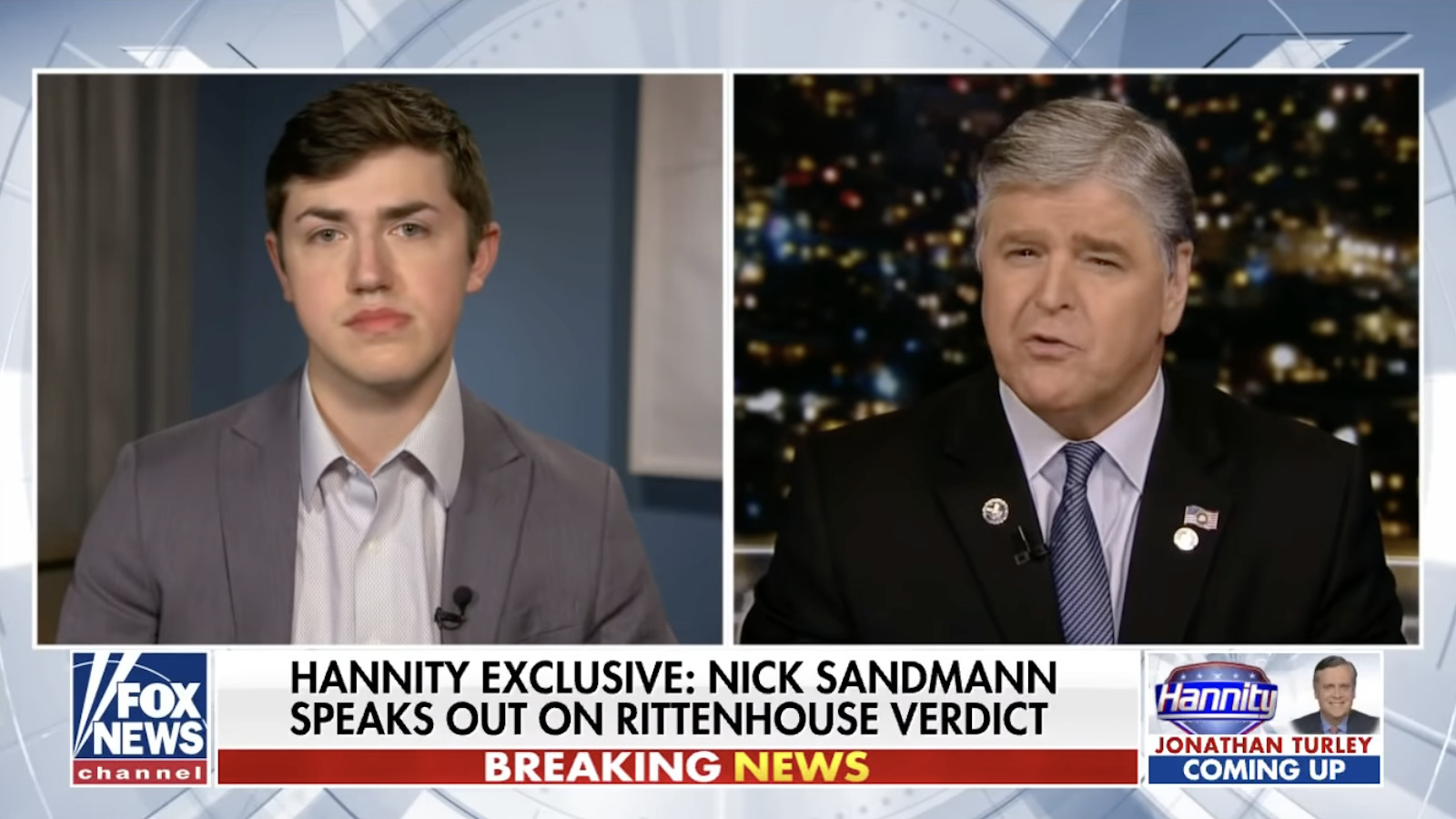 Recounting his own experience with corporate media over the past years, Nicholas Sandmann said, “It was like a car crash you can’t look away from, you are not able to look away. My eyes were glued to the TV watching my character get torn apart.”

“I know Kyle will face that journey of getting back to the person that he was before. Of course, he won’t ever be the same person again. It’s a struggle,” he concluded. 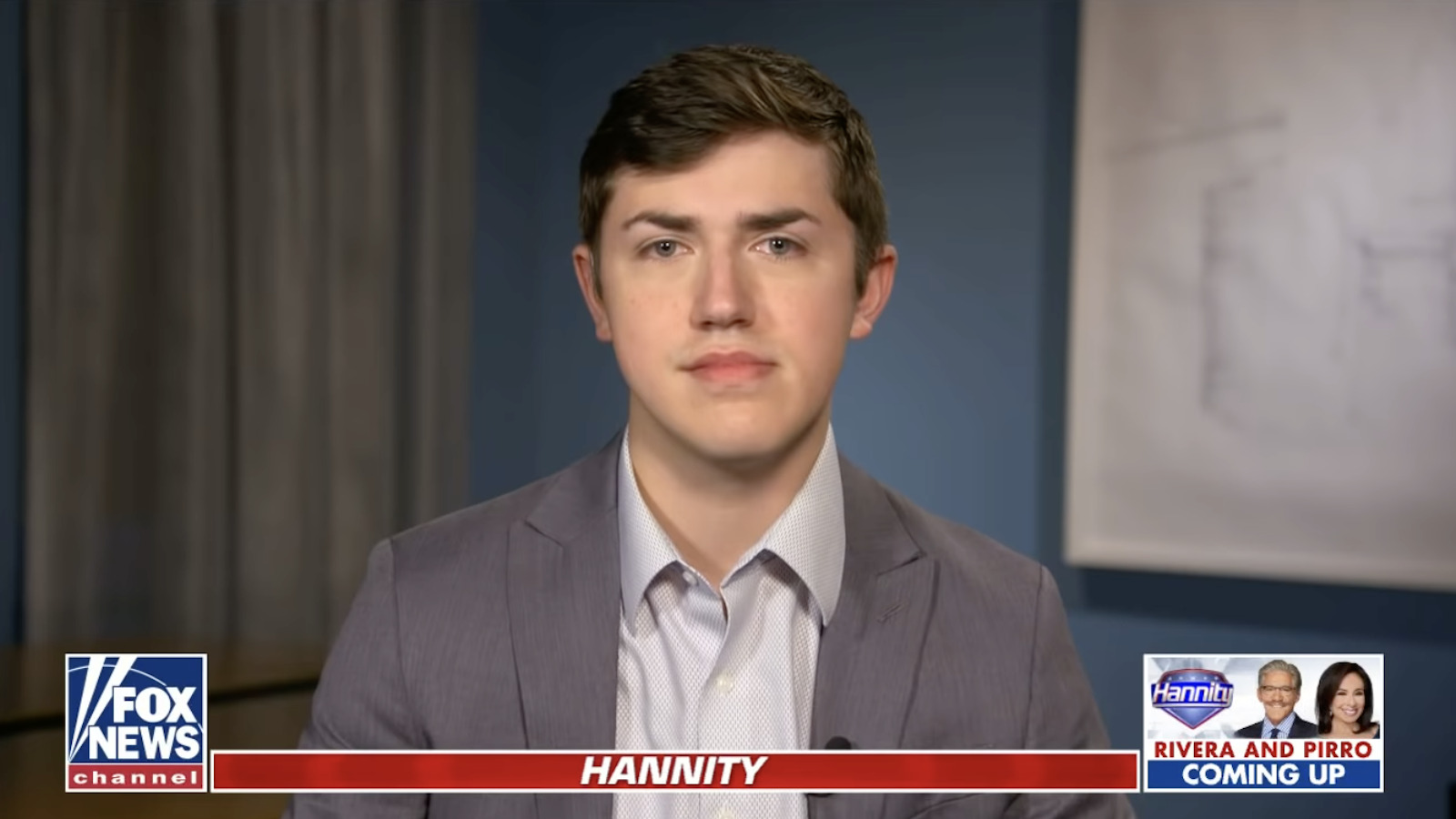 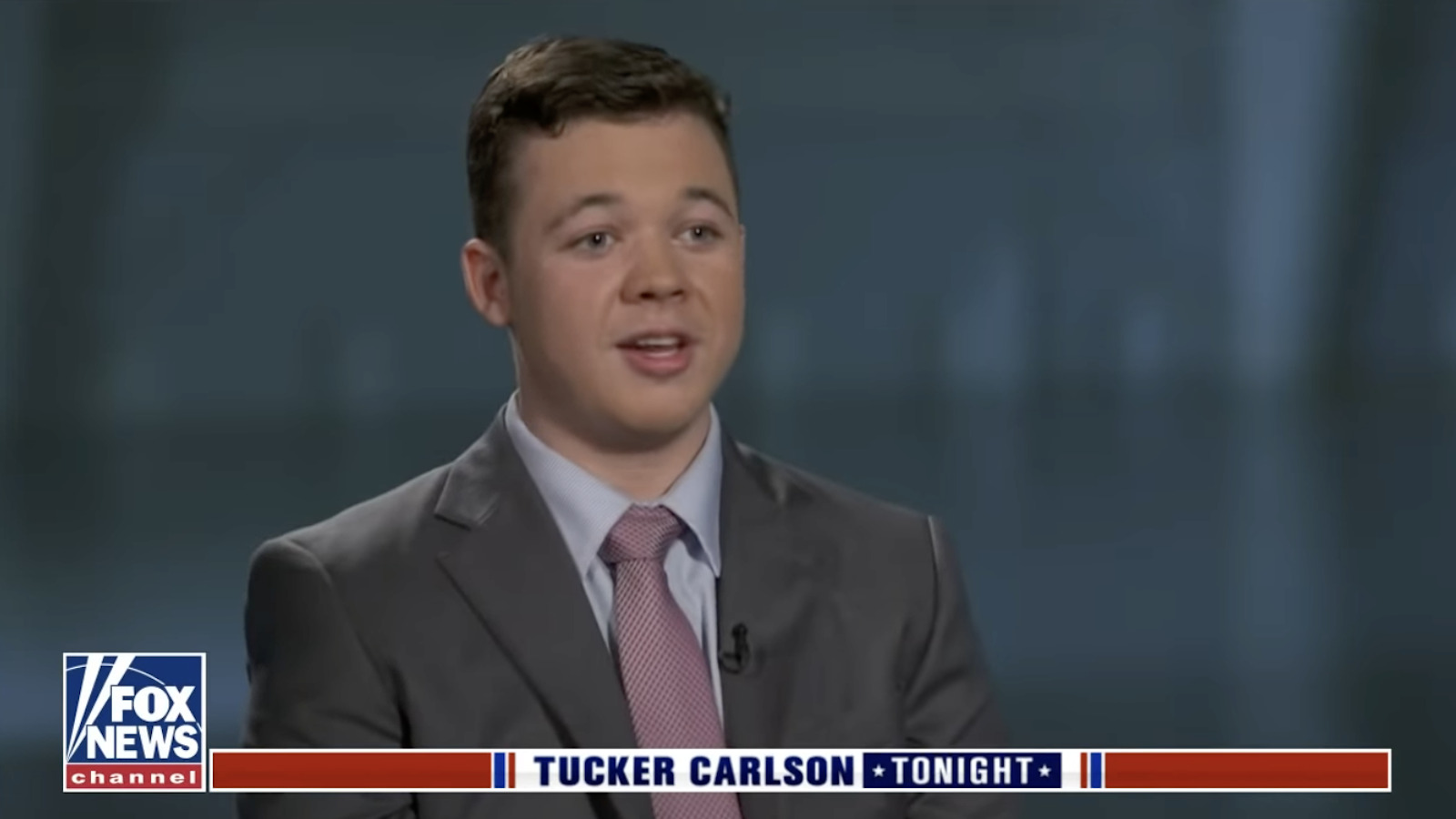 What do you make of Kyle Rittenhouse’s initiative to hold corporate media accountable? Let us know your thoughts in the comments section down below or on social media.

NEXT: Hollywood Celebrities Take To Social Media To Share Their Thoughts On Kyle Rittenhouse Trial Verdict