Venus, named after the Venus de Milo, first appeared in Ninja Turtles: The Next Mutation’s first episode back in 1997. The character was portrayed by Nicole Parker and voiced by Lalainia Lindbjerg.

In the series, Venus is left behind when Splinter gathers up the four brothers and proceeds to train them. Instead, a shinobi magician named Chung I discovers her and takes her to China and raises her as his daughter and even gives her the name Mei Pieh Chi. He also trains her in the art of Shinobi.

She eventually makes her way to New York where she teams up with the Teenage Mutant Ninja Turtles to defeat Shredder and the Foot Clan. 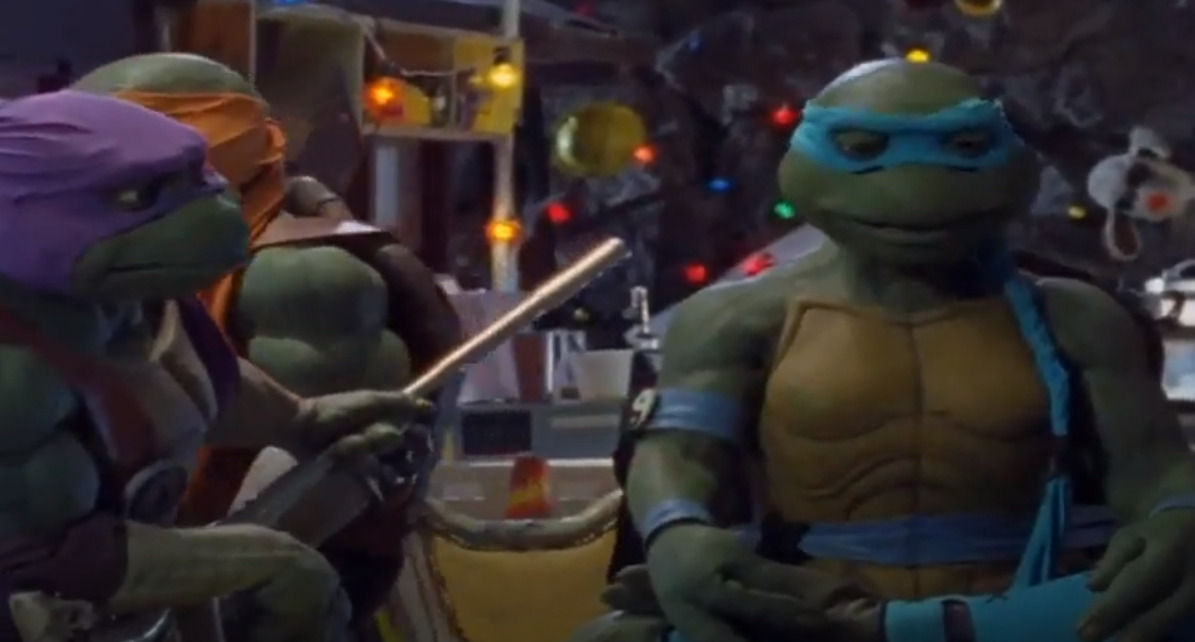 The character and her creation was heavily criticized by Teenage Mutant Ninja Turtles creator Peter Laird.

On his blog back in 2012, addressing fan concerns that the Teenage Mutant Ninja Turtles were being reimagined as aliens, Laird wrote, “Over the years, I have made no secret of my distaste for what I consider to be the weak, facile, creatively bankrupt idea which can be summed up like this: ‘If FOUR Ninja Turtles are good, then FIVE (or more) Ninja Turtles MUST be better!'”

He continued, “It was in large part this brain-dead notion that led to the creation of the execrable ‘Venus de Milo’ character in the blessedly short-lived live action TV series  ‘Teenage Mutant Ninja Turtles: The Next Mutation.'”

“And I can’t tell you how many times we got mail in the early years of the Turtles from people who thought it was simply an amazing idea to do a ‘fifth Turtle’, and how many times those same people suggested that this fifth Turtle be named ‘Picasso’. And many times, the brilliant idea to explain this extra Turtle was that, instead of there being just four pet shop turtles in that glass bowl in the origin story, there were really FIVE,” he added. 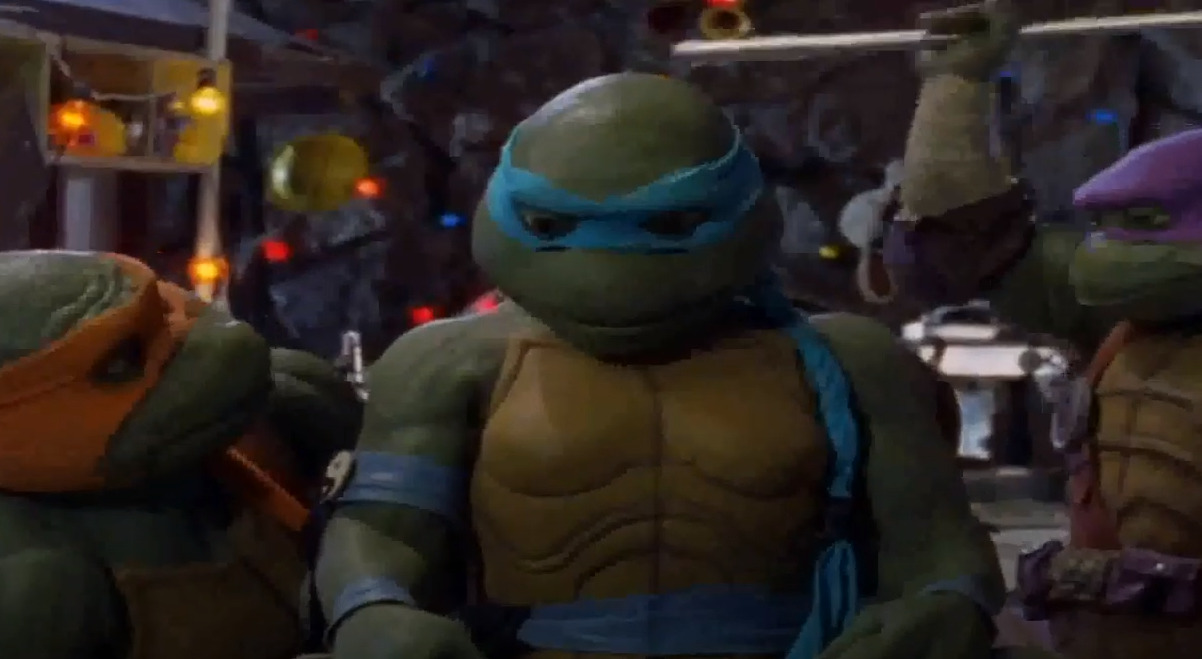 Despite Laird’s previous criticism of the character, Venus will make her return in Teenage Mutant Ninja Turtles #128.

In a press release IDW detailed, “First introduced as a live-action character in the 1990s, Venus was the first female Turtle, preceding the fan-favorite Jennika (introduced to wide acclaim in IDW’s best-selling issue #95) by over two decades.

“While Venus proved a polarizing figure at the time, fans can trust that [Sophie] Campbell—who has skillfully guided the narrative of the Teenage Mutant Ninja Turtles comic book series for the past two years—will reintroduce the character in ways both shocking and mesmerizing,” the company added

Campbell added, “I’d been trying to make a Venus comeback happen for a while, and I almost can’t believe it’s finally happening!” 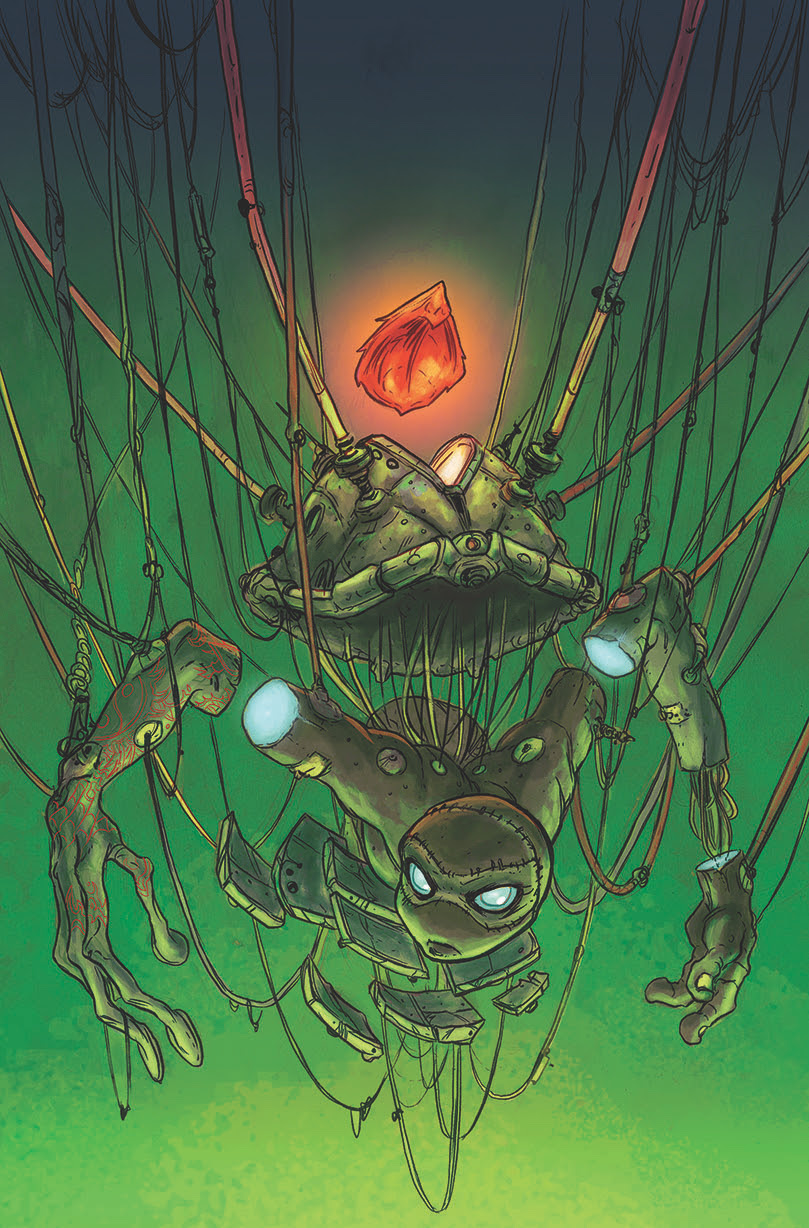 TMNT editor Tom Waltz also said, “It’s been amazing to watch Sophie Campbell continue our long-running TMNT series with such careful consideration and commitment to the kind of character-driven storylines that have always been the foundation for what makes all things Turtles so beloved and eternal.”

“And now she’s crafted a clever plan to introduce a character from the past that many thought would never see the light of day again. She’s doing it in fine fashion, continuing the IDW tradition of making the old feel both familiar and refreshing all at once…just in time for our big Armageddon Game event, no less!”, he asserted. 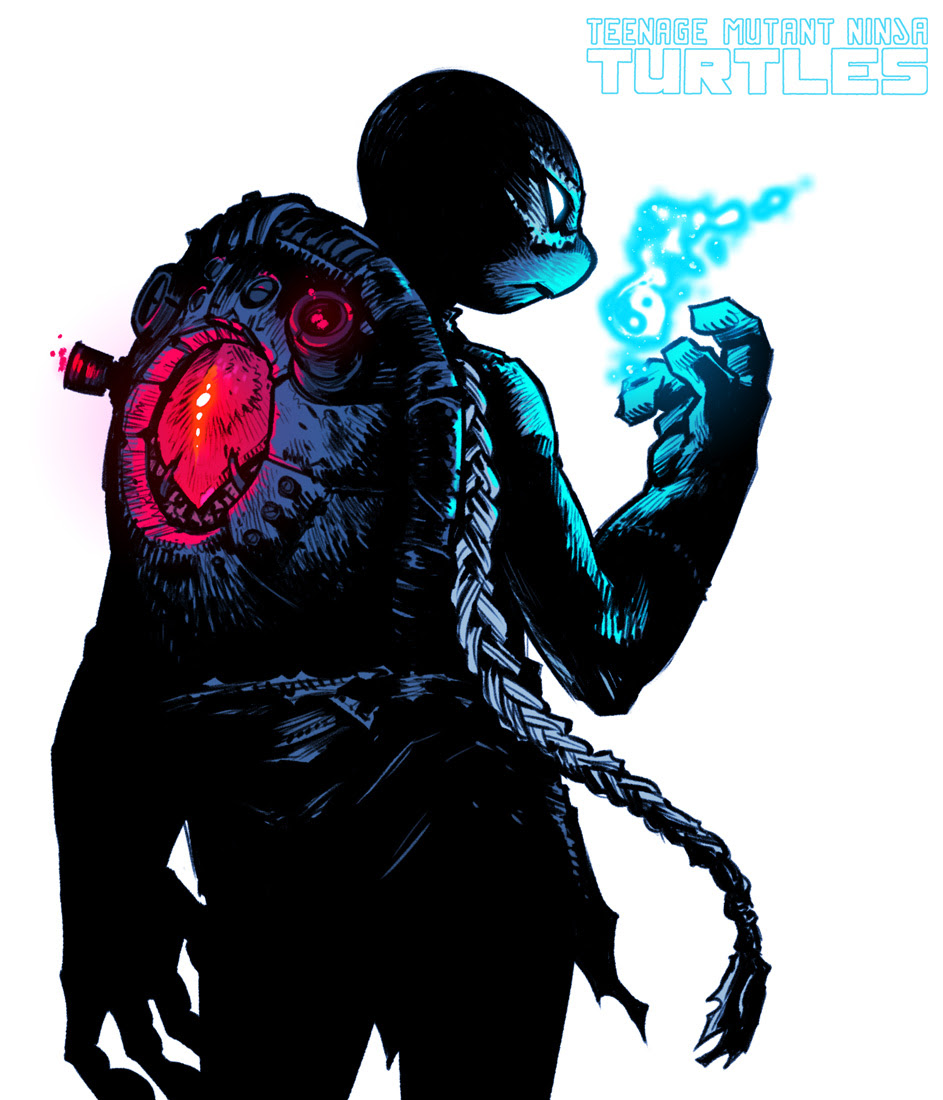 Venus’ return won’t be a one and down. IDW details that her her return is “part of a story arc that concludes in issue #130.”

On top of that, she will also see “her story will continue in this year’s Teenage Mutant Ninja Turtles Free Comic Book Day issue (and eagle-eyed fans may have already spotted her cameo appearance on the released cover artwork), available for free at participating comic shops on May 7th.” 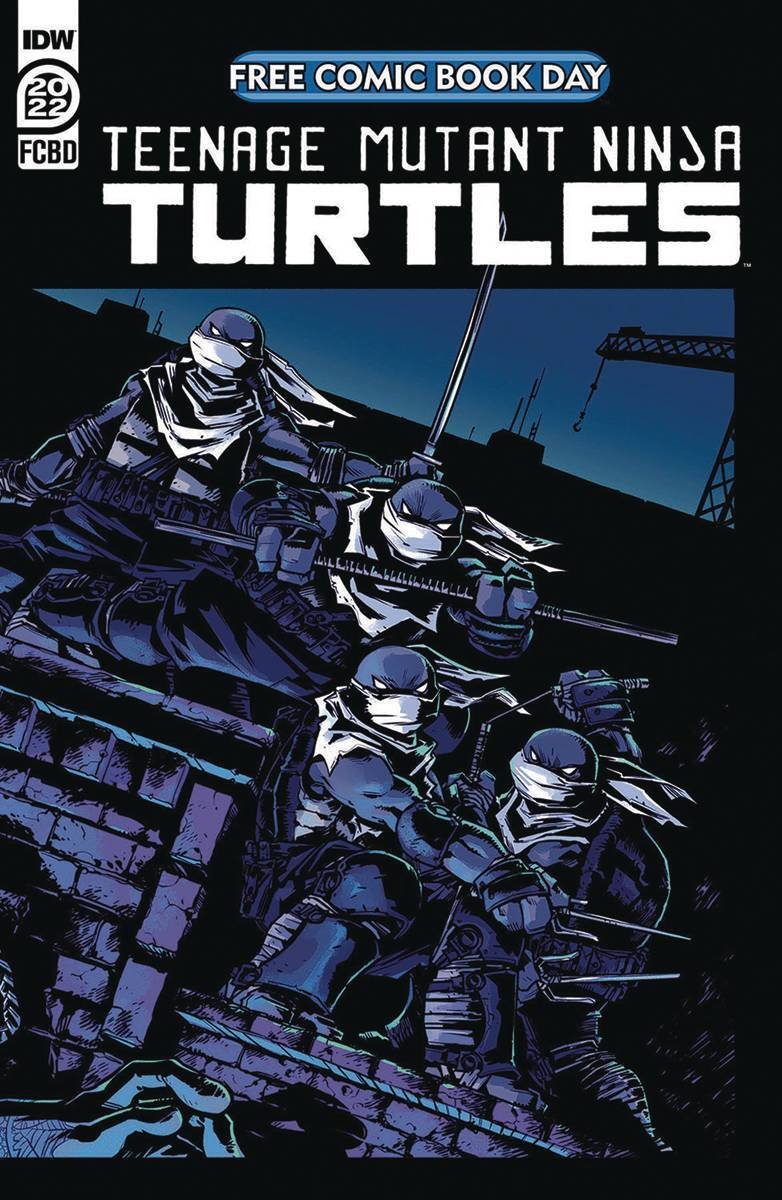 As for what is exactly happening in Teenage Mutant Ninja Turtles, IDW reveals, “In the current storyline, the Turtles have their hands full navigating the factions of Mutant Town, a quarantined neighborhood in Manhattan’s East Side populated entirely of victims of a mutagen bomb detonation.”

“Amid gang tension from the territorial Punk Frogs and drama unfolding between the extradimensional Utroms and Triceratons, the Turtles delve into the laboratory of the mysterious Dr. Barlow… And what they discover will change the course of Teenage Mutant Ninja Turtles forever,” they conclude.

Teenage Mutant Ninja Turtles #127 features artwork and a main cover by Pablo Tunica. There will also be a variant cover by Kevin Eastman and a Retailer Incentive variant by Jared Cullum. 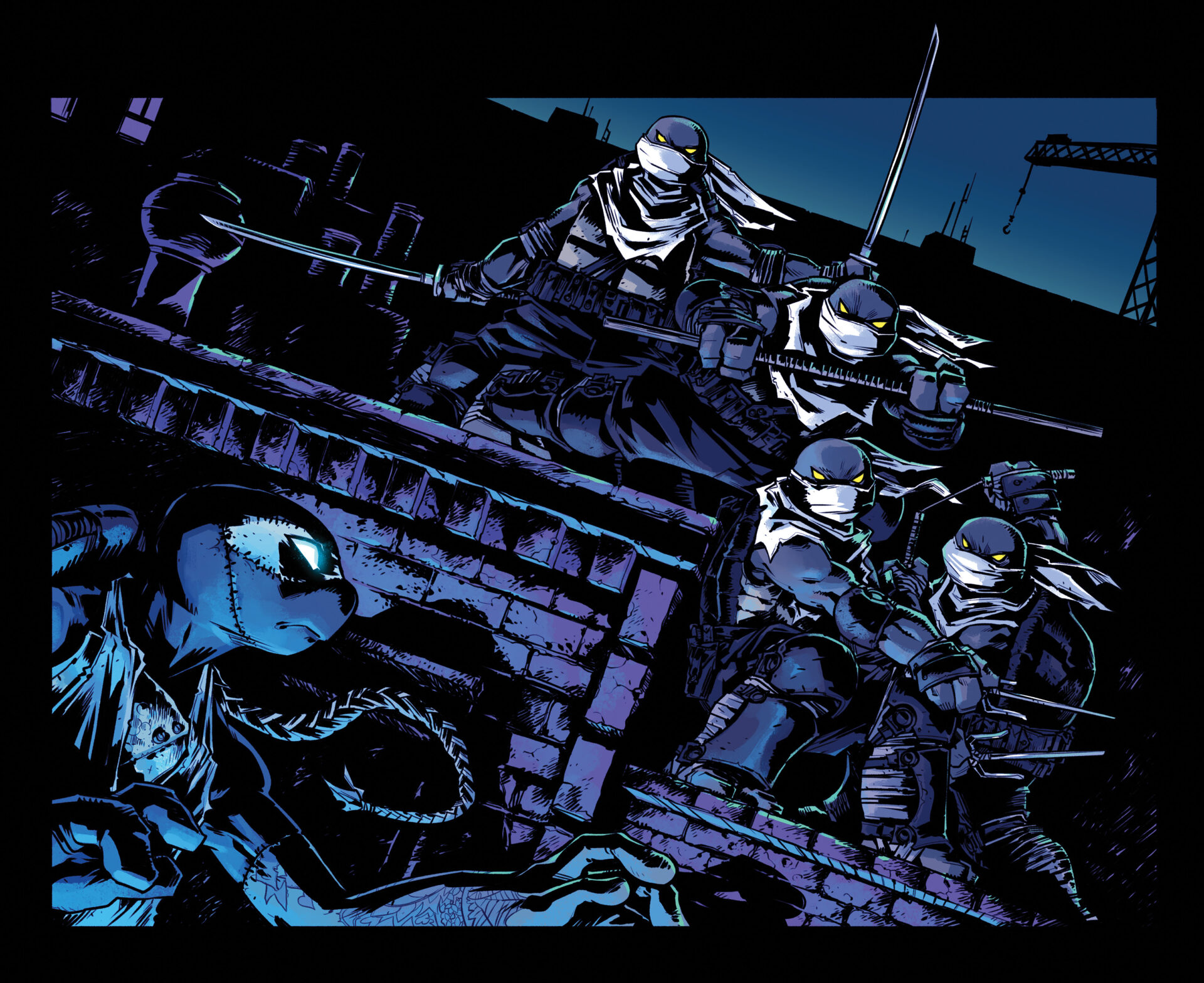 What do you make of the return of Venus?