You no doubt recall the time not so long ago when smoking was permissible and recurrent in films of all kinds. 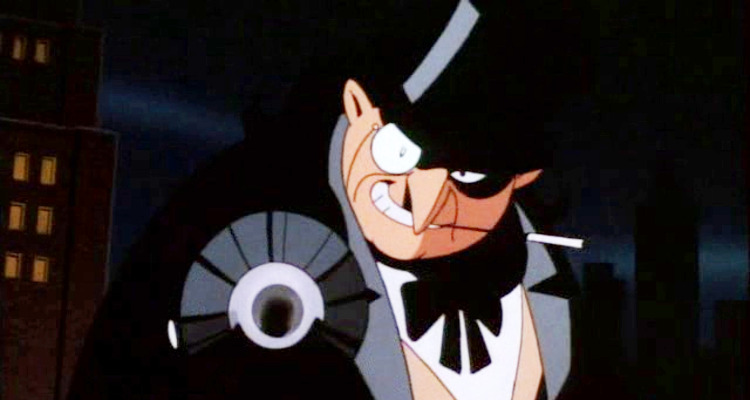 Characters in comic book movies, in fact, smoked all the time. Hugh Jackman was almost never without a cigar for years as Wolverine, which is how it should be, and Menachem Golan let Matt Salinger smoke in their awful misfire of a Captain America movie when you don’t normally see Steve Rogers light one up.

Those days are long gone as Hollywood pushes a complete abrogation of tobacco in all cases, even if it suits a well-established role, that has crept its way into the Batman franchise.

RELATED – Rumor: Hugh Jackman To Reprise Role As Wolverine In Dr. Strange In The Multiverse Of Madness

Take The Penguin who was seldom without a cigarette in a long slender holder in the comics and cartoons – waddling man of class that old Oswald is. As you might have guessed by now, however, we won’t be seeing that from Colin Farrell, the latest actor to inhabit Pengers, in The Batman.

And it’s perhaps unsurprising that barring Oswald from smoking is against the wishes of Farrell. In fact, he says he lobbied hard to have stogies on hand because it would be appropriate for him and such a mature and dark film.

“Big studios make big decisions around such things as the presence of cigarettes in films,” Farrell explained in an interview with Variety. 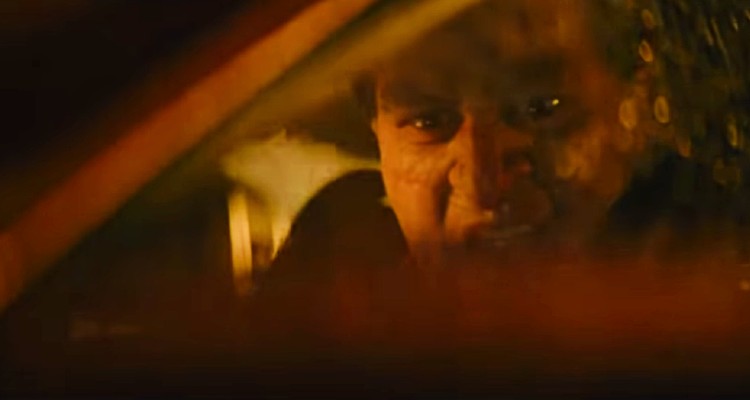 RELATED: Colin Farrell’s Penguin From The Batman To Get HBO Max Spin Off Series

“I fought valiantly for a cigar,” he continued. “At one stage I said, ‘I can have it unlit! Just let me have it unlit.’ They were like, ‘No.’ [As if] a bunch of 12 year olds are going to start smoking Cuban cigars because [the Penguin is smoking cigars in a movie.]”

Colin Farrell in The Batman would be no more to blame for underage smokers than a cartoon camel in sunglasses but the studios – including Disney who put their ban in place as of 2007 – are still putting a stop to smoking in their content.

All the while there is all sorts of aberrant behavior, drug use, and brutal violence occurring in many films today. We find out how far The Batman goes down that rabbit hole in one week. Maybe Penguin bites a nose off again.

NEXT: Colin Farrell Confirms He Is Penguin in The Batman But Denies He Will Be Blond or Silver-haired with Facial Hair