Sherlock actress Amanda Abbington, who plays Mary Watson alongside Benedict Cumberbatch’s Sherlock Holmes had a message for her fellow celebrities posting to social media about Russia’s invasion of Ukraine. 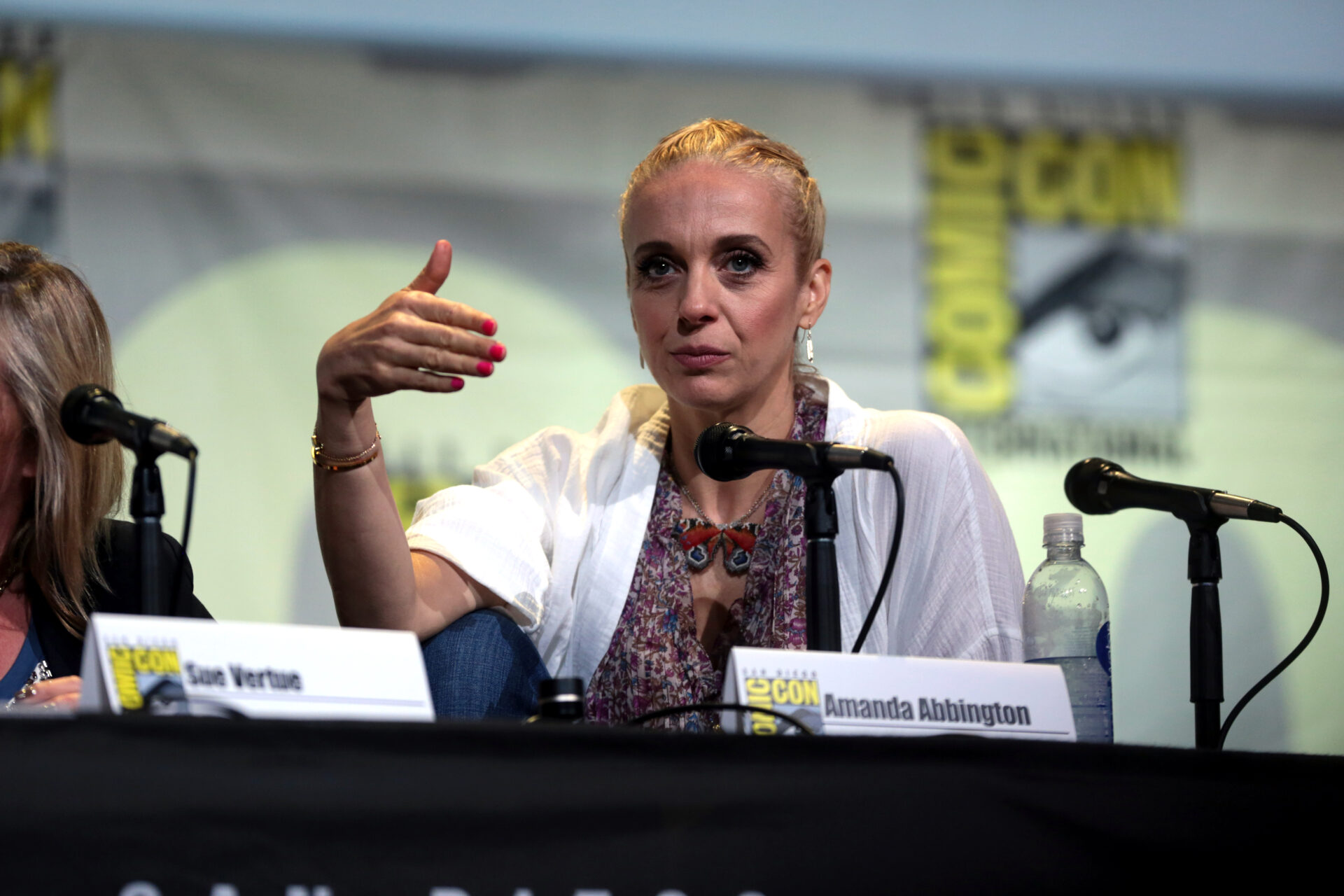 Abbington took to Twitter, where she appeared to specifically call out AnnaLyne McCord and her “Dear Mister President Vladimir Putin” poem.

McCord shared a part of a poem to her Twitter where she imagined herself as the mother of Vladimir Putin and detailed how much she would have loved him as a child.

Abbington began, “‘Celebrities from around the world,’ if you are thinking of posting any kind of poetry, sonnet, Shakespeare text, or ‘Wind Beneath My Wings’ in different keys and mashed together in some hideous montage in order to help the people of Ukraine, please don’t.”

She further added, “It doesn’t serve anyone. It just makes you look like a dick.” 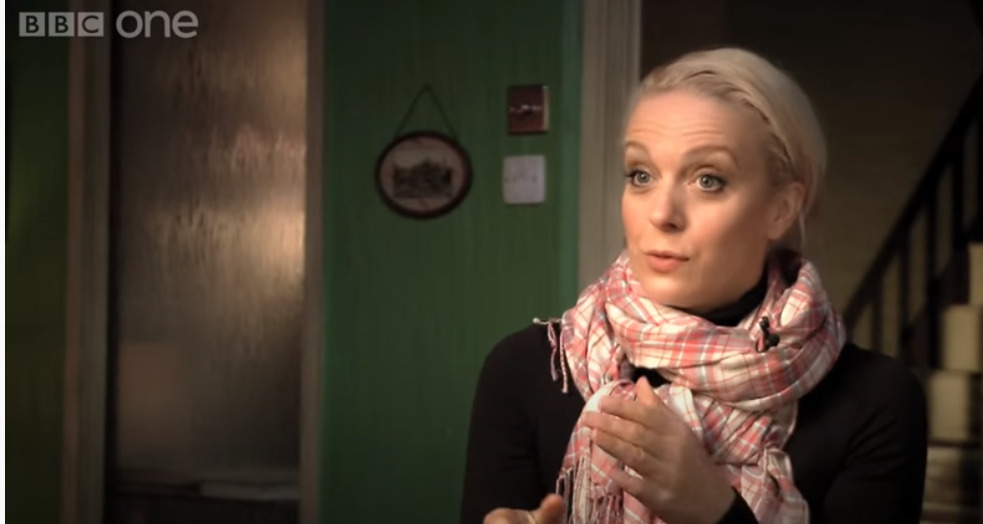 Abbington then offers her advice on what celebrities should do, “What you could do are two things. Either shut the f*** up and don’t do anything or you could donate some money to the Ukraine people and make sure they are getting enough supplies and food and being looked after.”

“They are the two things you should do. The poetry, sonnets, and Shakespeare is something you should steer very clear of,” she asserted. 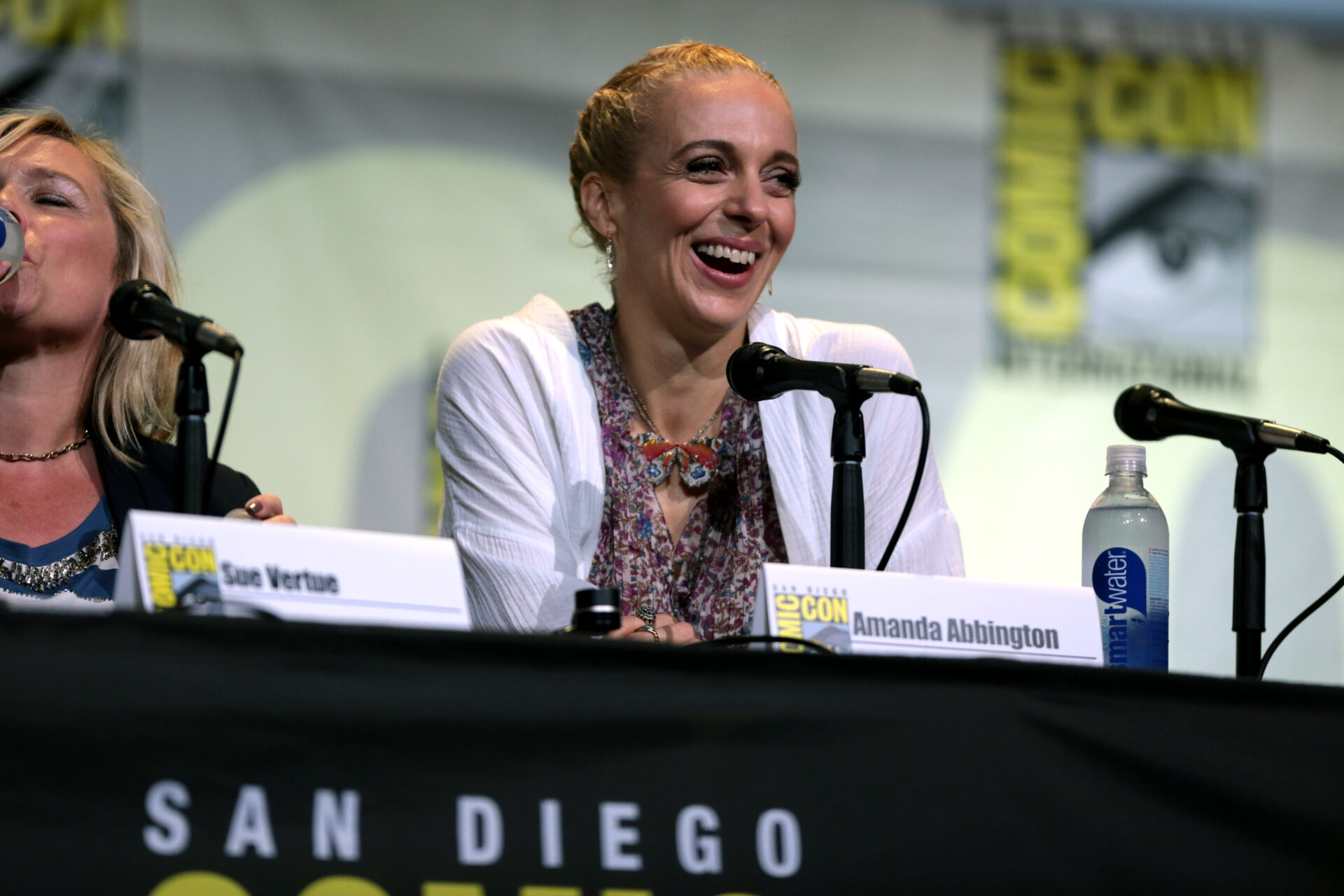 Abbington then concluded, “So, to recap. No poetry, no sonnets, no singing ridiculous songs. Just be quiet and shut the f*** up. Thank you.”

A word of advice. 💙 pic.twitter.com/Qtp8DfTY6D

The user wrote, “According to this person, if you are an artist (poet, musician, painter, etc.), you are useless. Artists have never done any good in the world and should be quiet. The only real speech is money.” 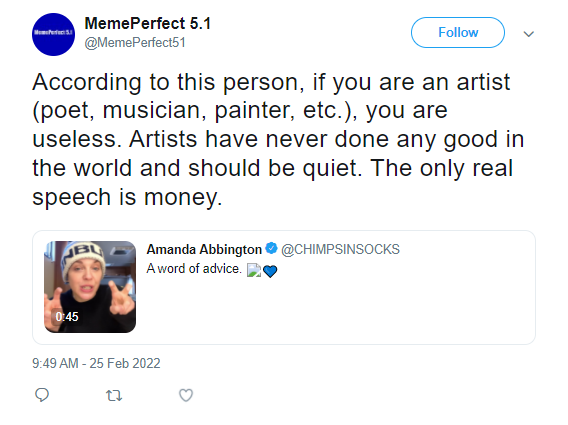 The Sherlock actress responded, “Nope. Not saying that at all. I’m an actress and have been for over thirty years.”

“I’m merely saying that sanctimonious posts sometimes miss the mark and are counter productive,” she explained. “And my post was also incredibly tongue in cheek. How you got that from my post is baffling!” 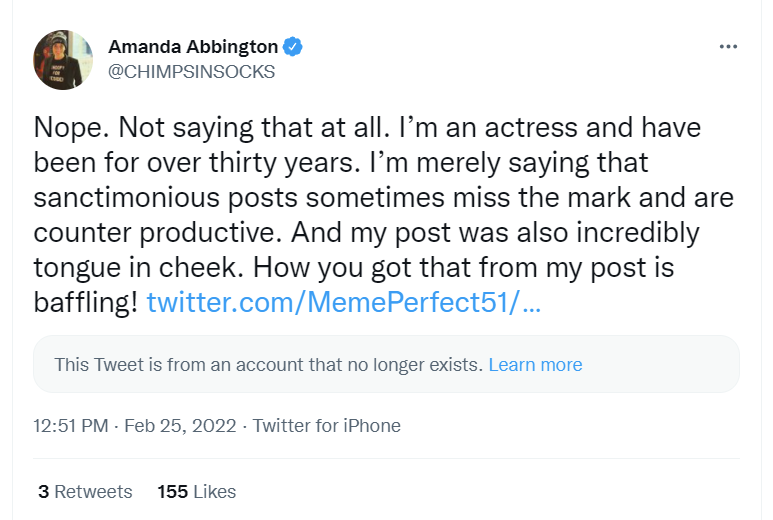 What do you make of Abbington’s message for celebrities?