Building upon the groundwork laid by the history-bending castings of Anne Boleyn and Queen Charlotte, the historically white and male Norweigan ruler Jarl Haakon has been both race and gender swapped for his appearance in Netflix’s Vikings: Valhalla. 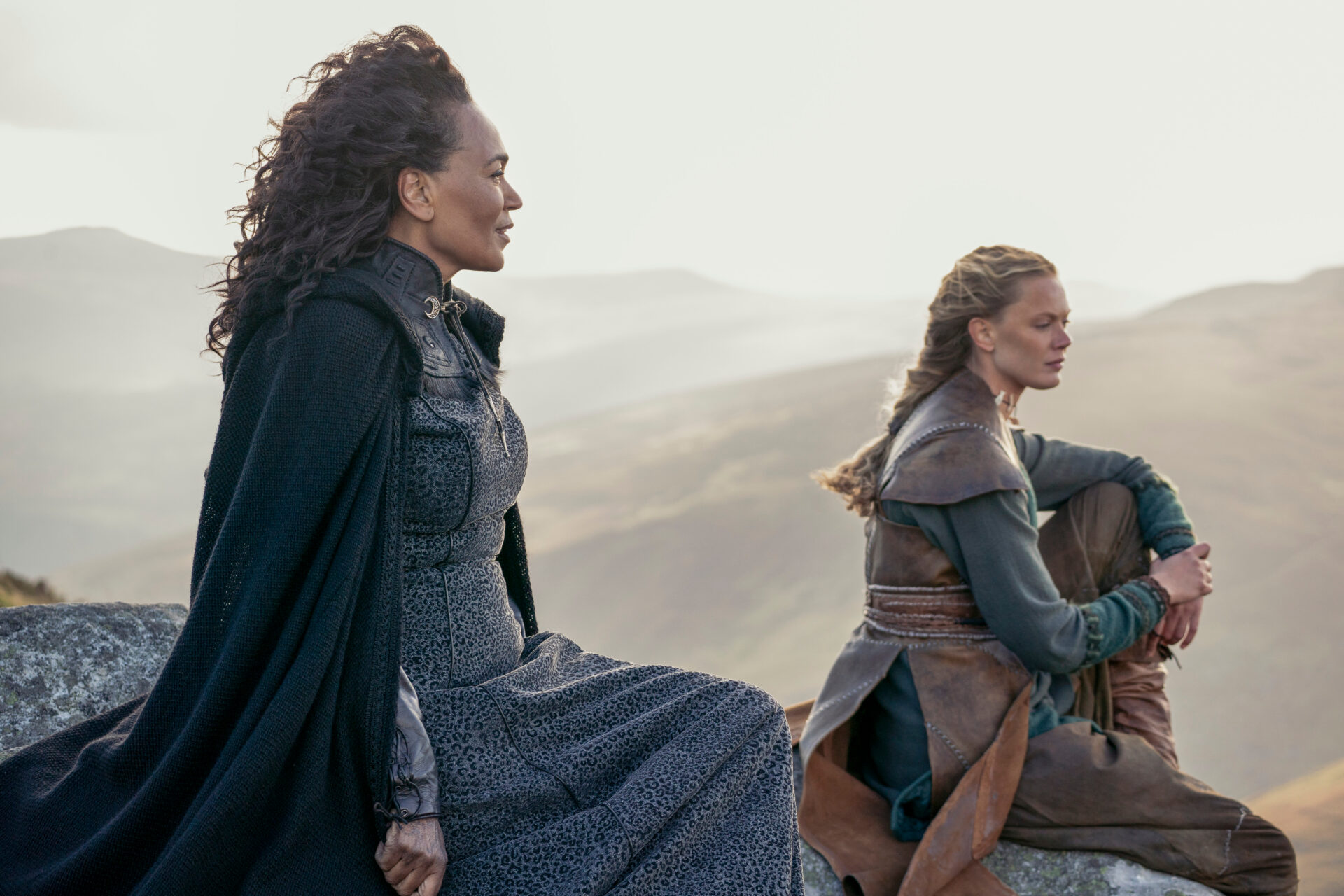 A Netflix-exclusive sequel to History’s original Vikings series, Vikings: Valhalla picks up one-hundred years after Ivar the Boneless began the Norse invasion of England and focuses on the European clash between Christianity and Paganism beliefs as well as the end of the Viking Age.

Introduced in the series’ premiere episode and portrayed by Danish pop-jazz singer Caroline Henderson, Jarl Haakon is depicted as the benevolent and wise ruler of the Kattegat region in Denmark, itself shown as an open haven for people of various faiths and ethnicities during a time of conflict based on these attributes. 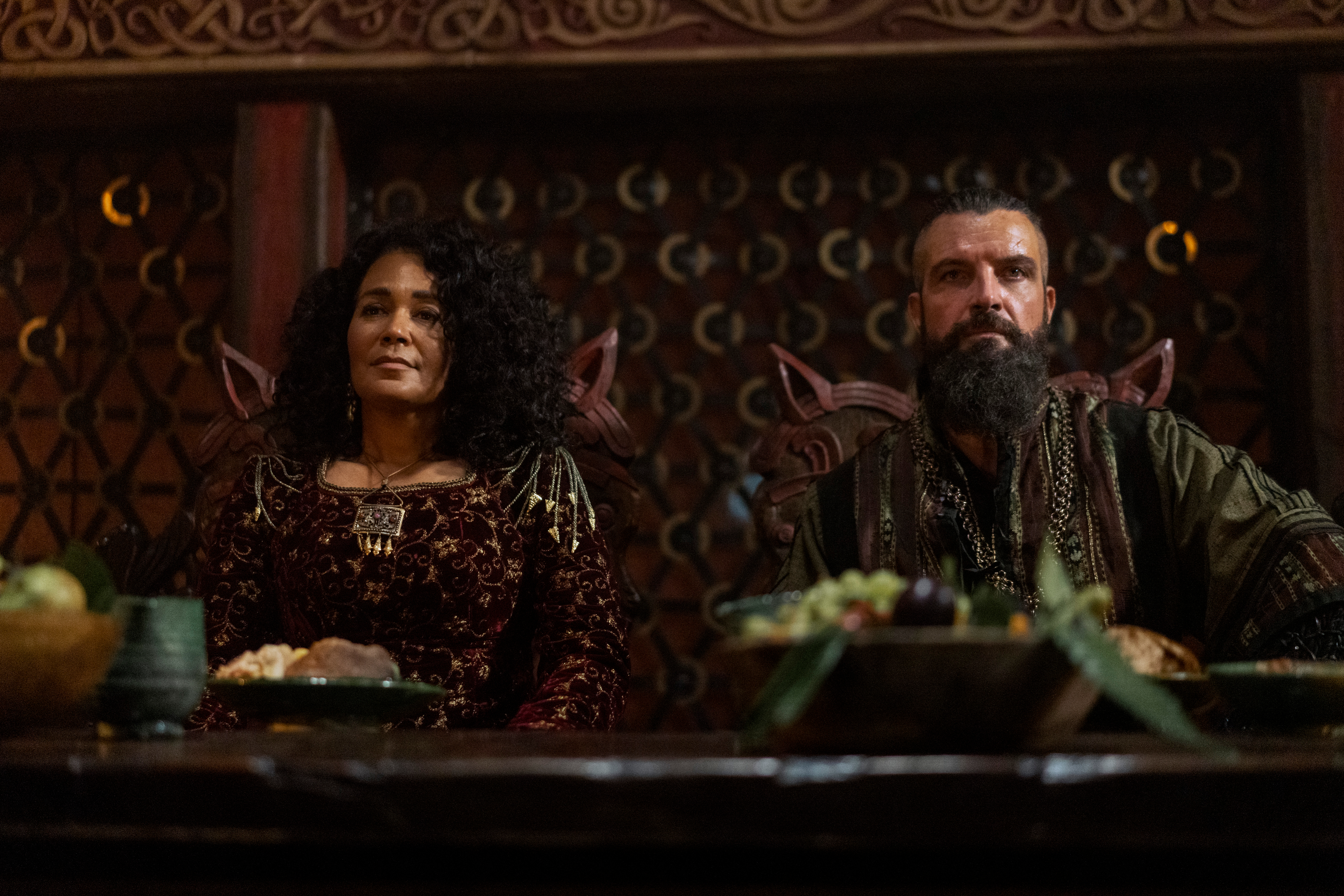 Though the character has regularly been put forth by the series’ cast and crew as an entirely fictional character, given both the character’s name and role in the story, it’s clear that Henderson’s Jarl Haakon was based on a real-world Norse ruler of the same name.

Born Haakon Sigurdsson in roughly 937, Jarl Haakon – ‘Jarl’ being the Norse-culture equivalent of a king – the Trøndelag and Hålogaland coastal regions of Norway between 961-995 following the murder of his father by his rival, King Harald. 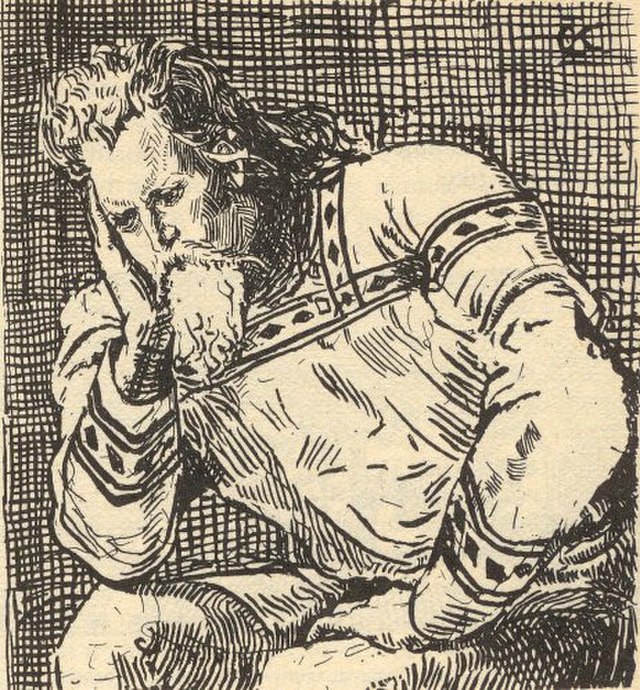 During his time in charge, Hakkon not only oversaw a number of military campaigns against his European neighbors (as most Viking leaders did), but also stood fast as one of the last pagan rulers of Norway, doing what he could to prevent the spread of Christianity and reinforce the worship of the Norse Gods even after being forcefully baptized in 975. 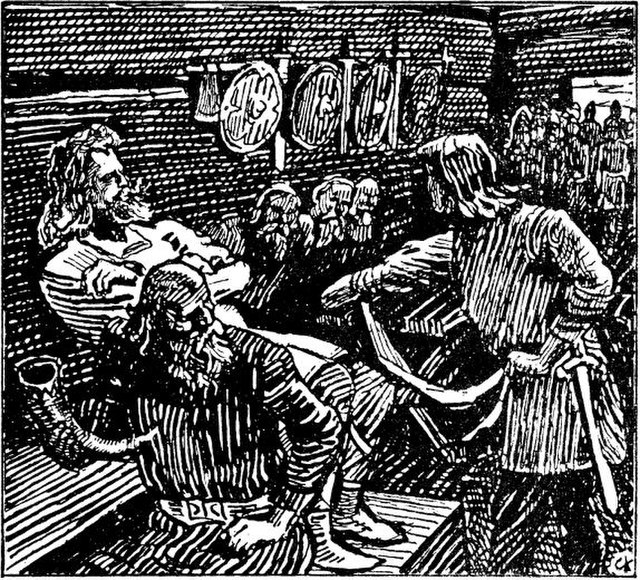 Explaining his decision to race and gender swap the real-world historical figure, series creator Jeb Stuart told Decider, “I did a lot of research on the Vikings and I certainly wasn’t about to put a person of color into a role that the actor would spend all the time saying, ‘I don’t know why I’m here.’”

“But the fact of the matter is that we do know that the Vikings spent a good bit of time by the time of my story going through the Mediterranean and they spent a lot of time in Egypt,” he continued. “But they also found as they went into different cultures, they didn’t dominate. They didn’t conquer, what they did was they assimilated, and they brought people in.” 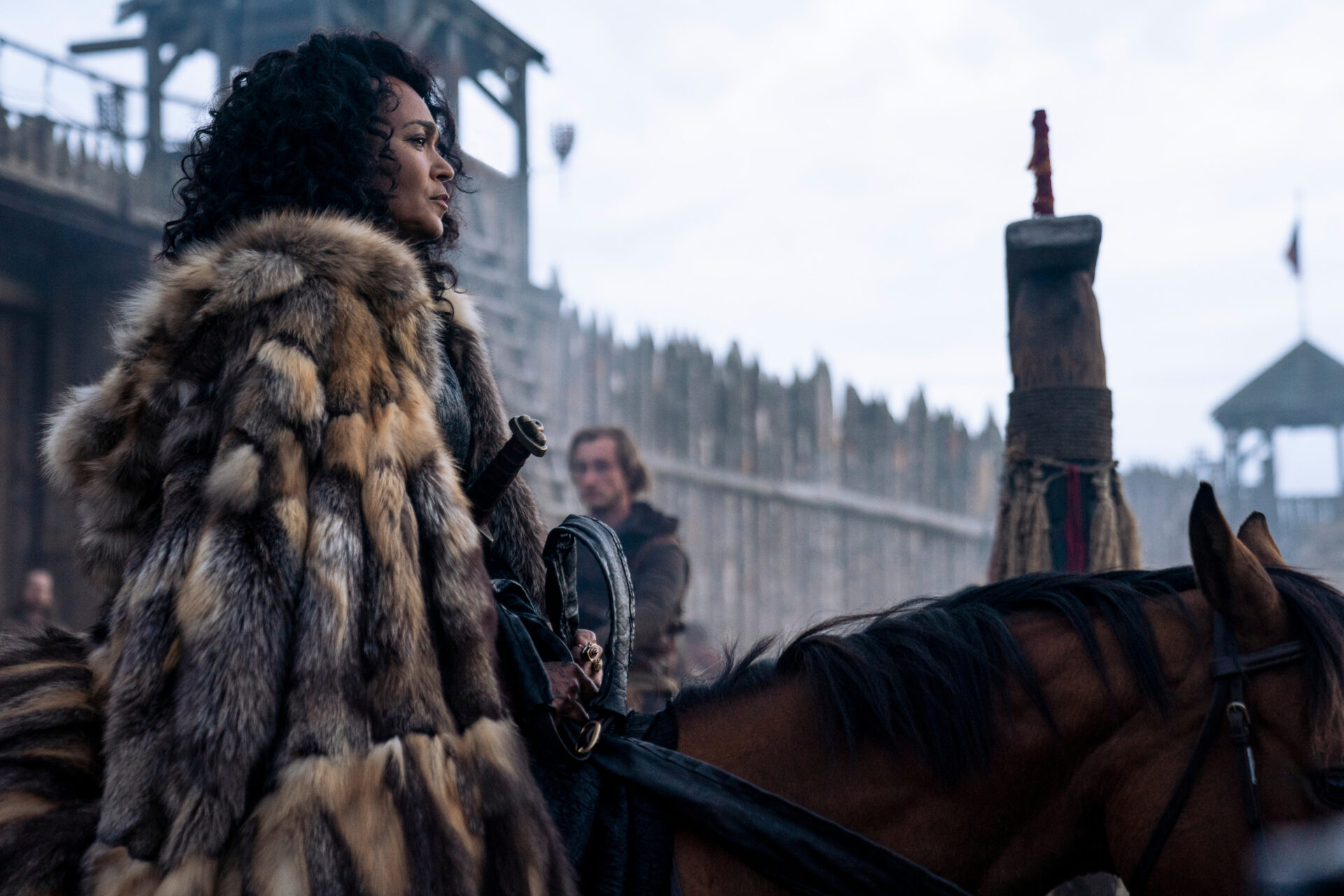 “For this particular time, we know for a fact that there were people of color who had come up with the Vikings around the Iberian Peninsula,” Stuart then claimed, likely referring to recent attempts in academia to overemphasize the diversity of ancient cultures based on modern cultural readings of vague texts. “There were Vikings who ended up in Ireland who were from North Africa. There were Sub-Saharan Vikings who had come up and had married Vikings or had been brought into it.” 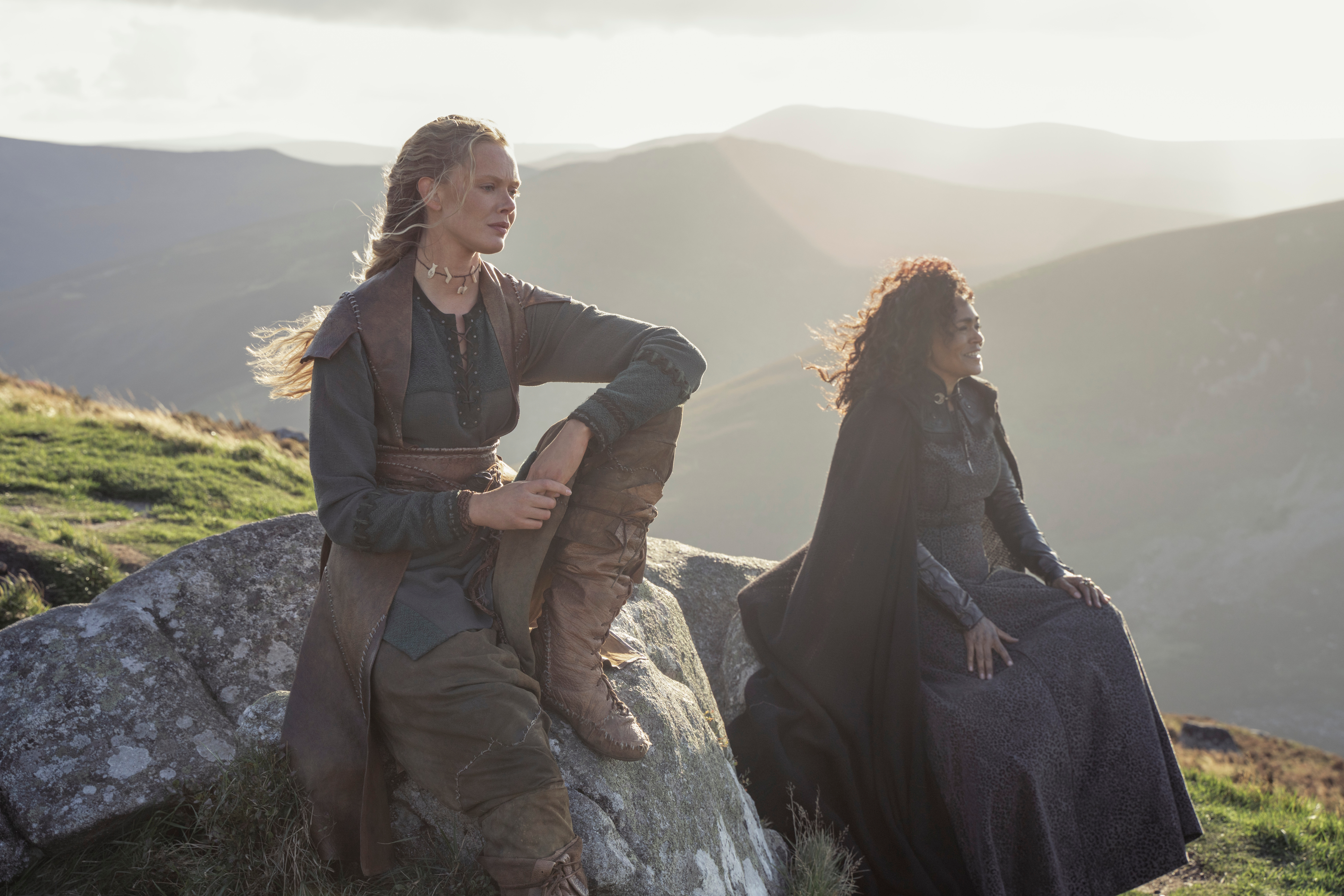 “Was [Jarl Haakon] based on a particular person?” he concluded. “No, but it was based on an amalgamation of lots of interesting stories.”

This rhetoric was also put forth by Henderson herself, who in response to being asked by Netflix “What would you say to those who say a Black woman can’t be a Viking queen?” asserted, “I would say that you should do your research, because [even though] Jarl Haakon is a fictional character, but most likely there [have] been people of color [who ruled].” 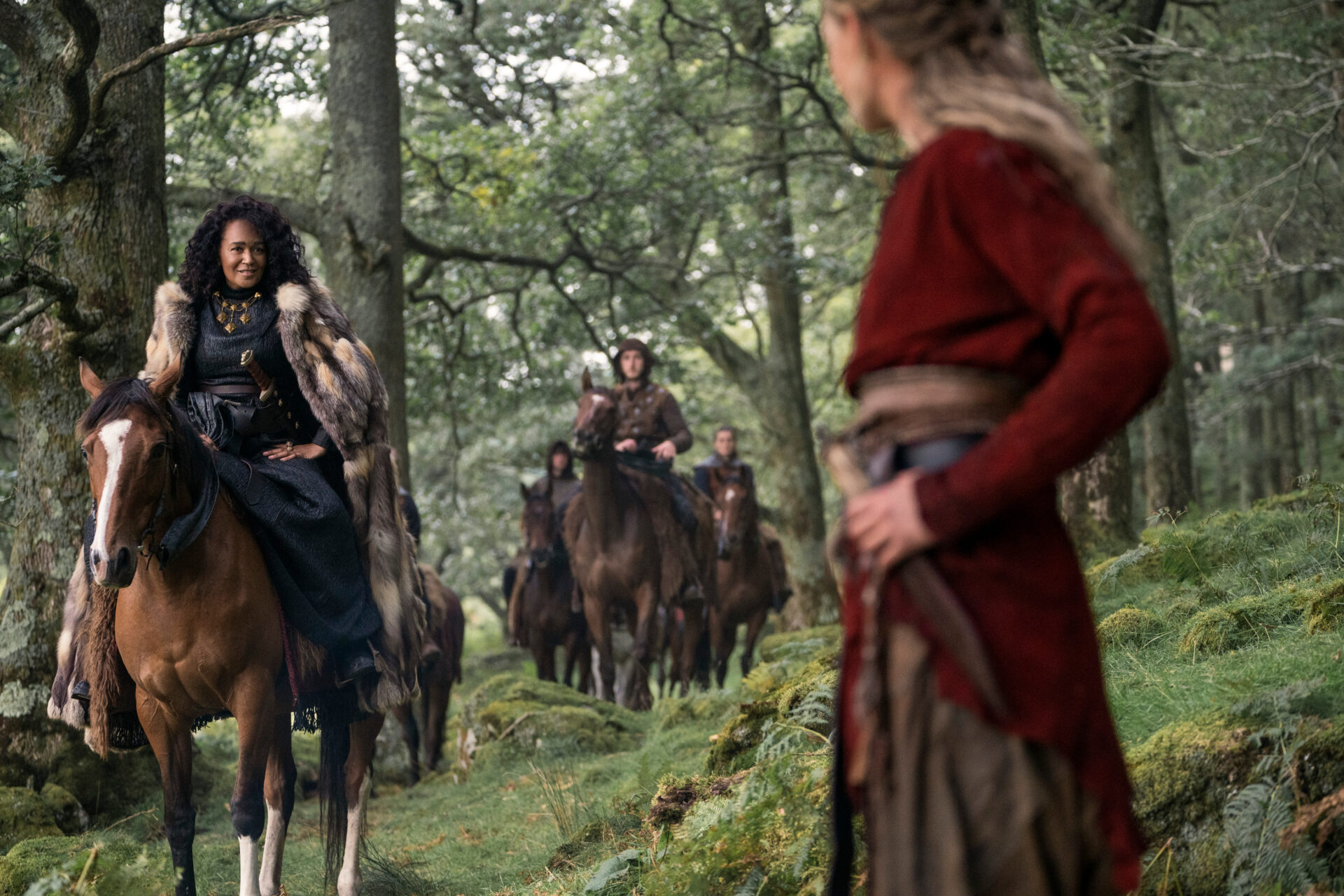 “We know that through DNA [and] research,” she said. “We know for a fact that they mixed and traveled all over the place, much more than what we knew 100 years ago. Now we actually know, through science, that [Vikings] were really travelers and of course they mixed cultures and babies and knowledge and foods and slaves and, yes, of course, they were mixed.

Henderson further asserted, “They were not this little isolated colony up north. There might have been a Black Jarl Haakon or a Russian Jarl Haakon or somebody from Asia or Native American, most likely. If you want to know about stuff, what really happened, there’s so much research and interesting stuff that you can dig into.” 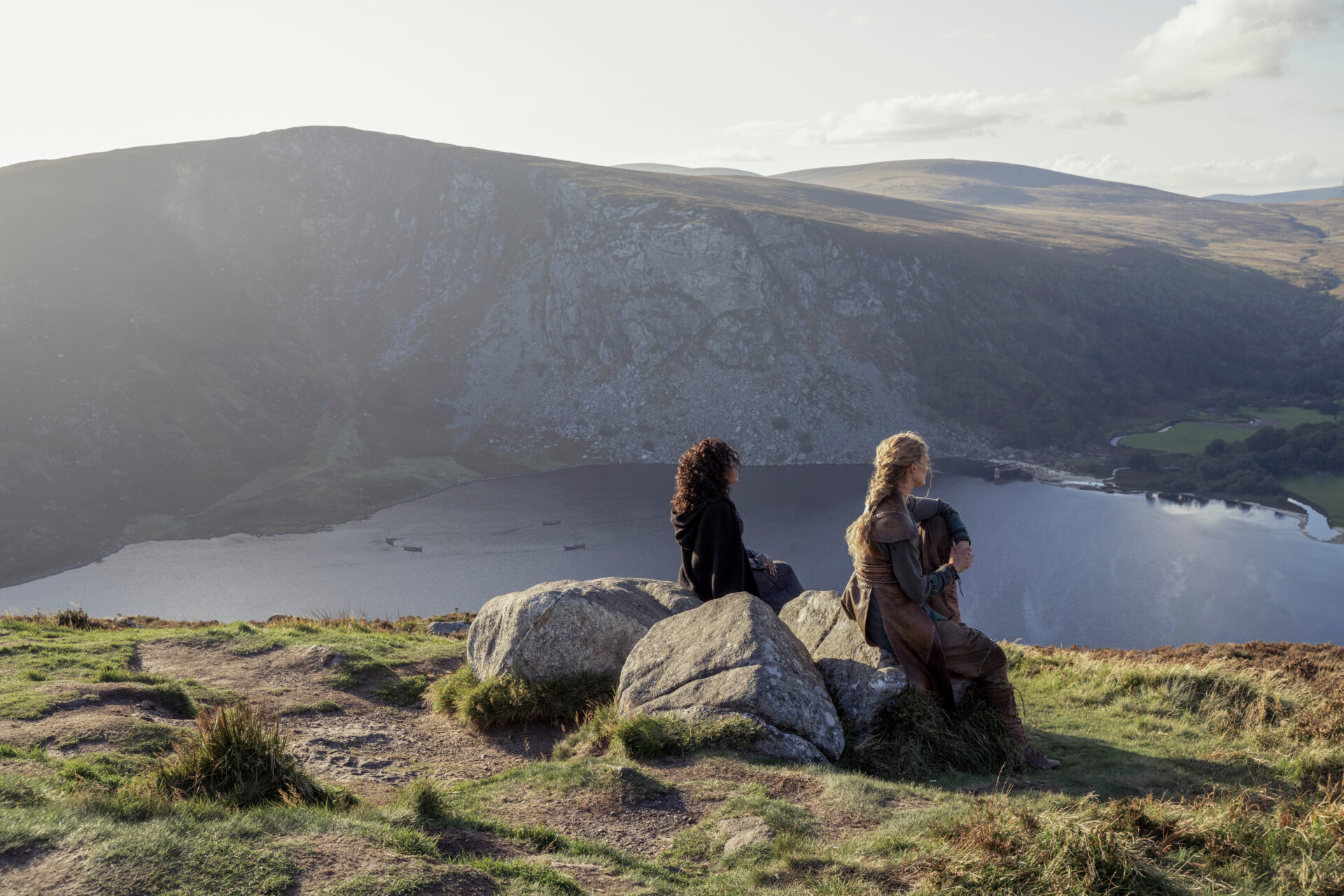 What do you make of Jarl Haakon’s race and gender swap? Let us know your thoughts on social media or in the comments down below!