Netflix’s upcoming live-action adaptation of Eiichiro Oda’s iconic One Piece has revealed that it has added six new actors to its cast, all of whom will be portraying major characters from the series’ opening story arcs. 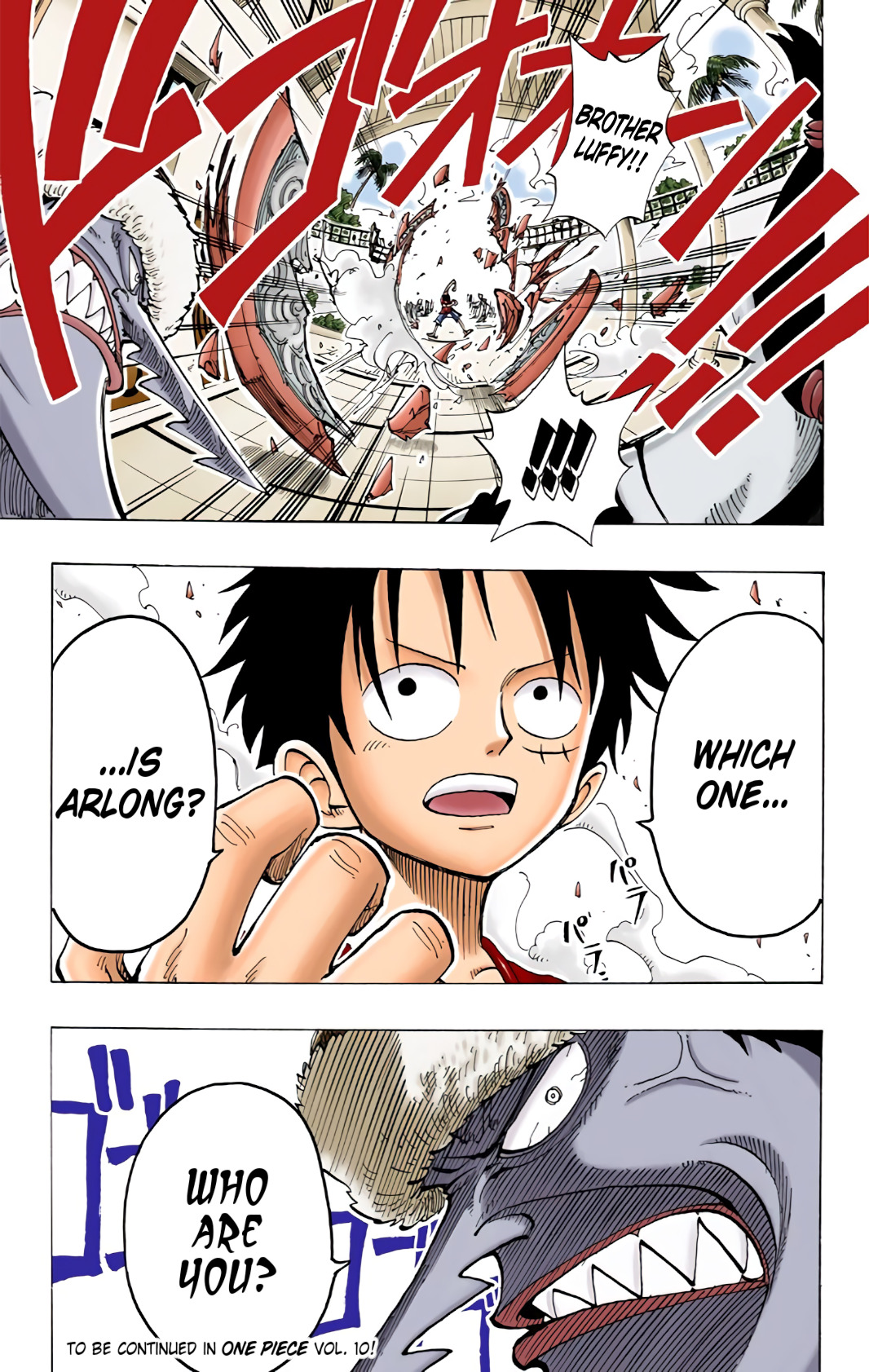 As revealed by Variety on March 8th, the latest additions to the cast of Netflix’s One Piece will appear in the upcoming production as a variety of notable supporting and enemy characters from across the original manga’s East Blue Saga, which begins with Luffy’s casting off from Foosha Village on his quest to become Pirate King and ends with the Straw Hat Crew’s confrontation with Smoker and Tashigi in Loguetown. 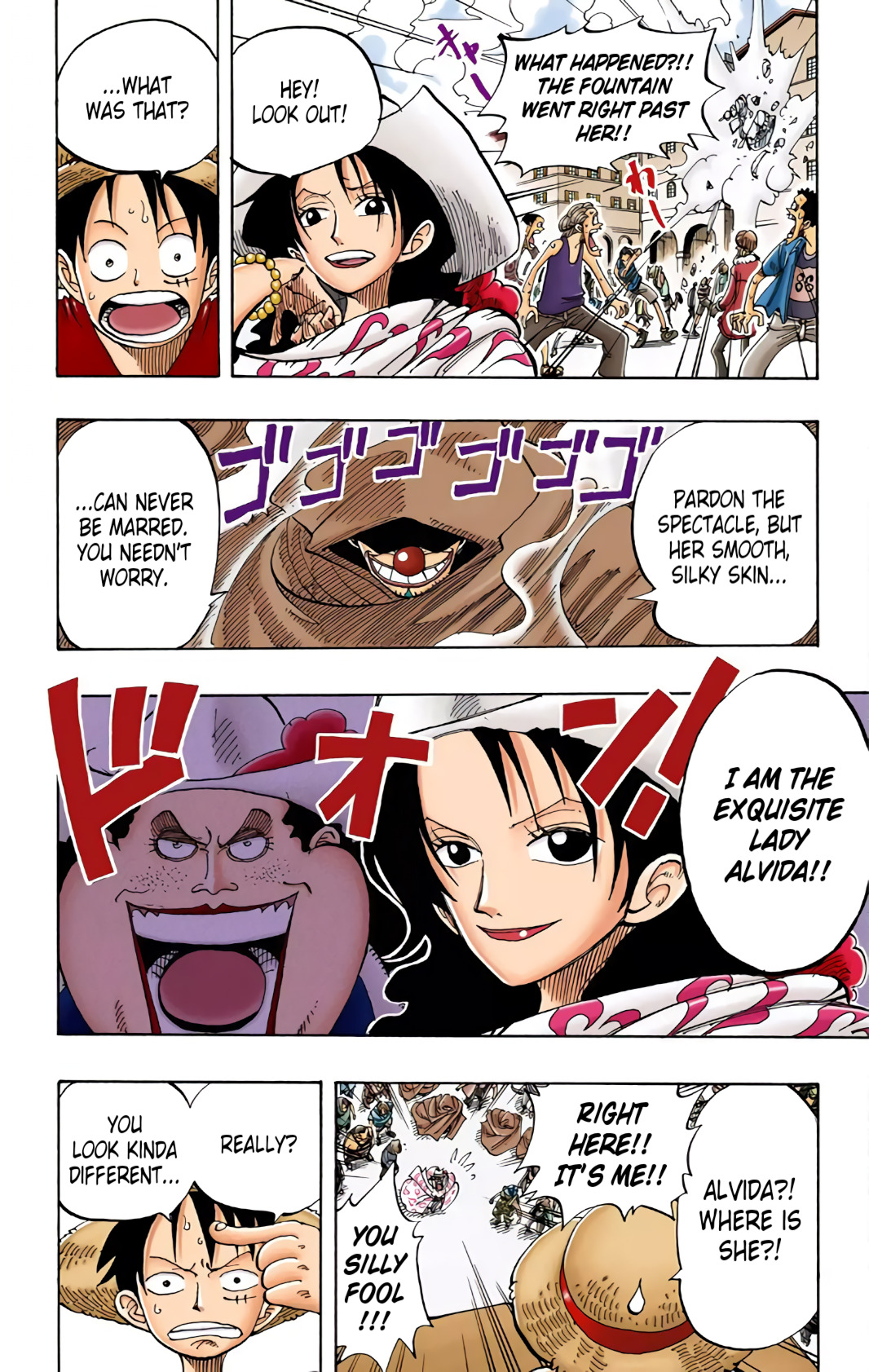 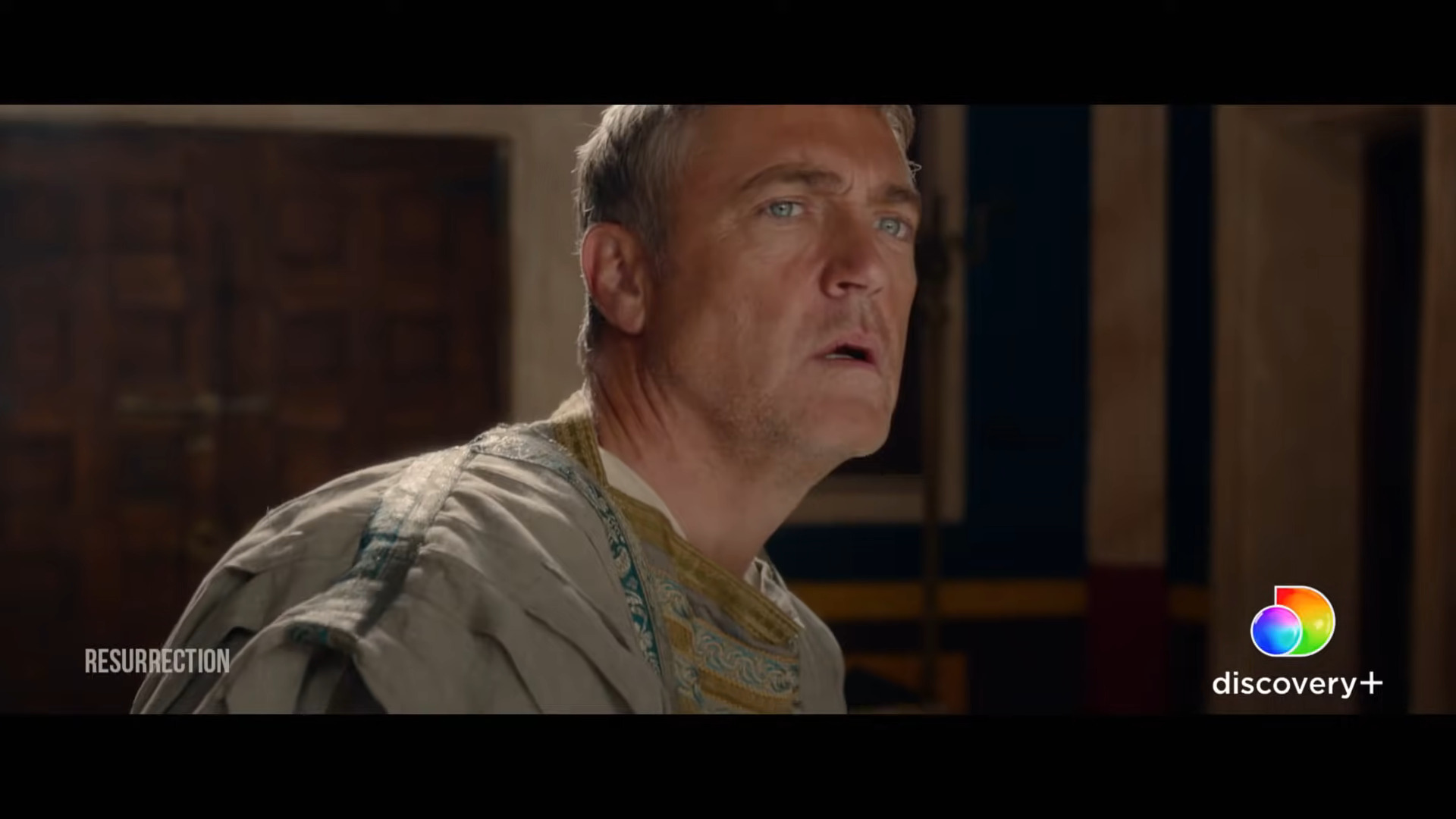 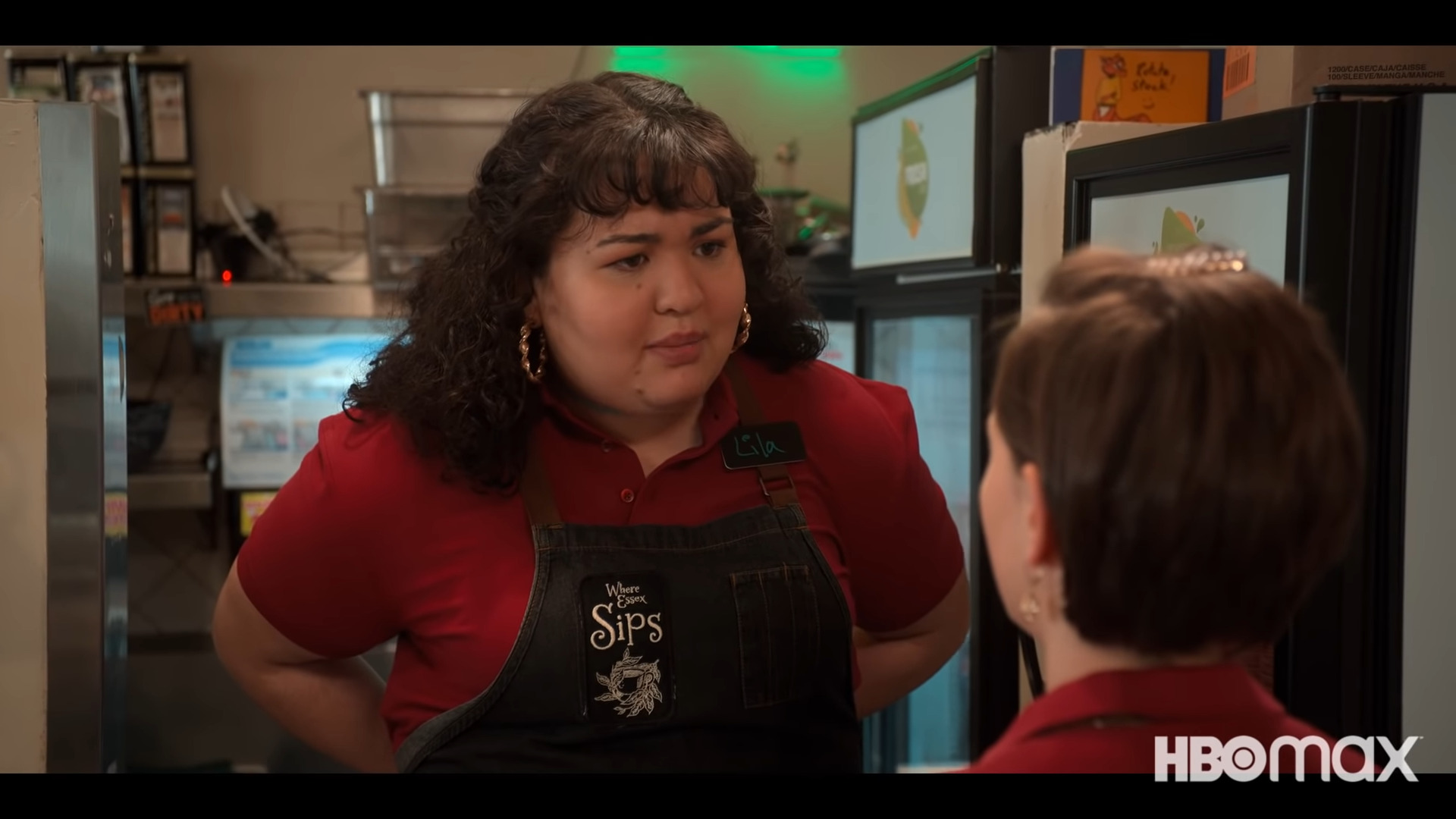 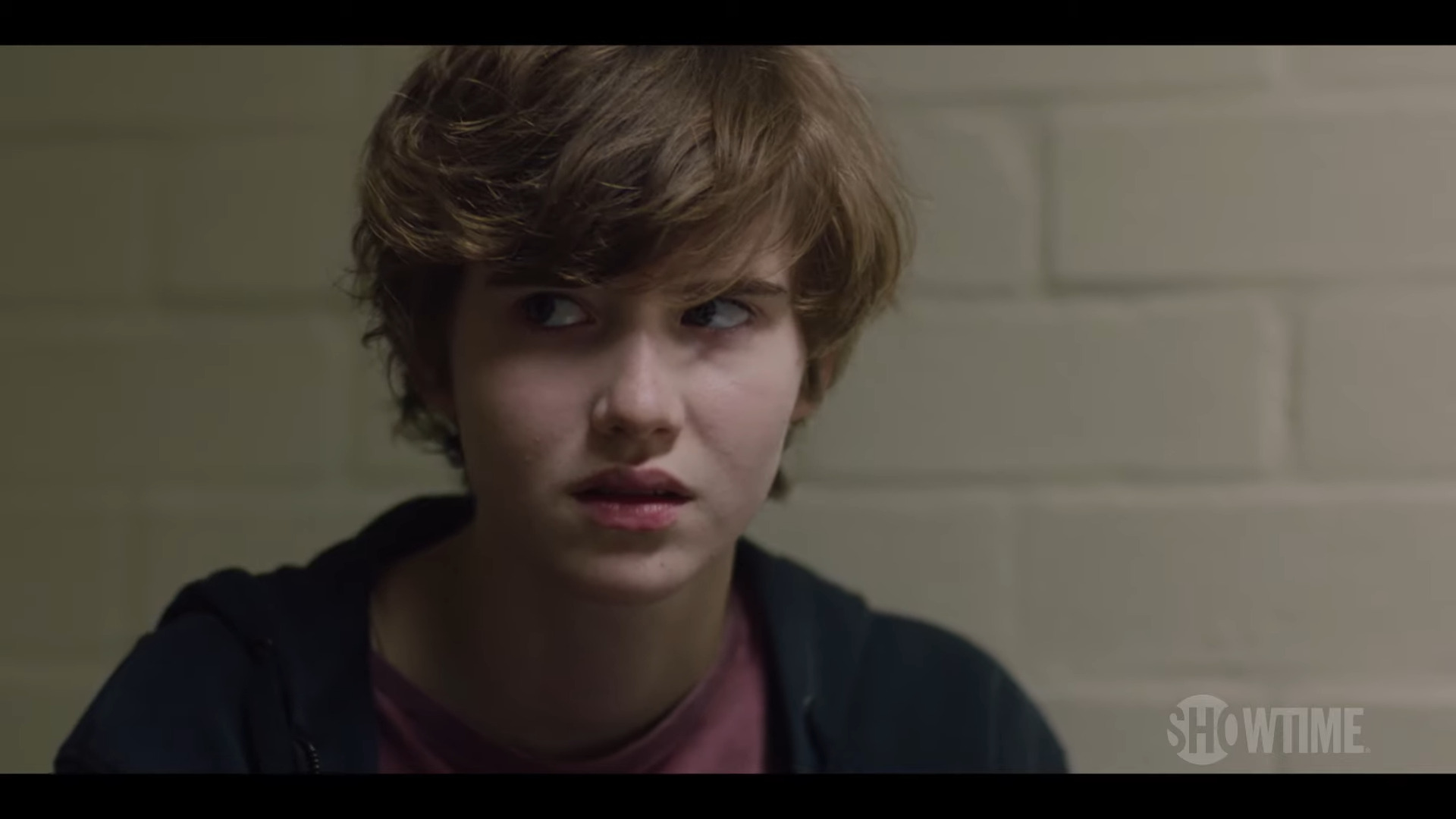 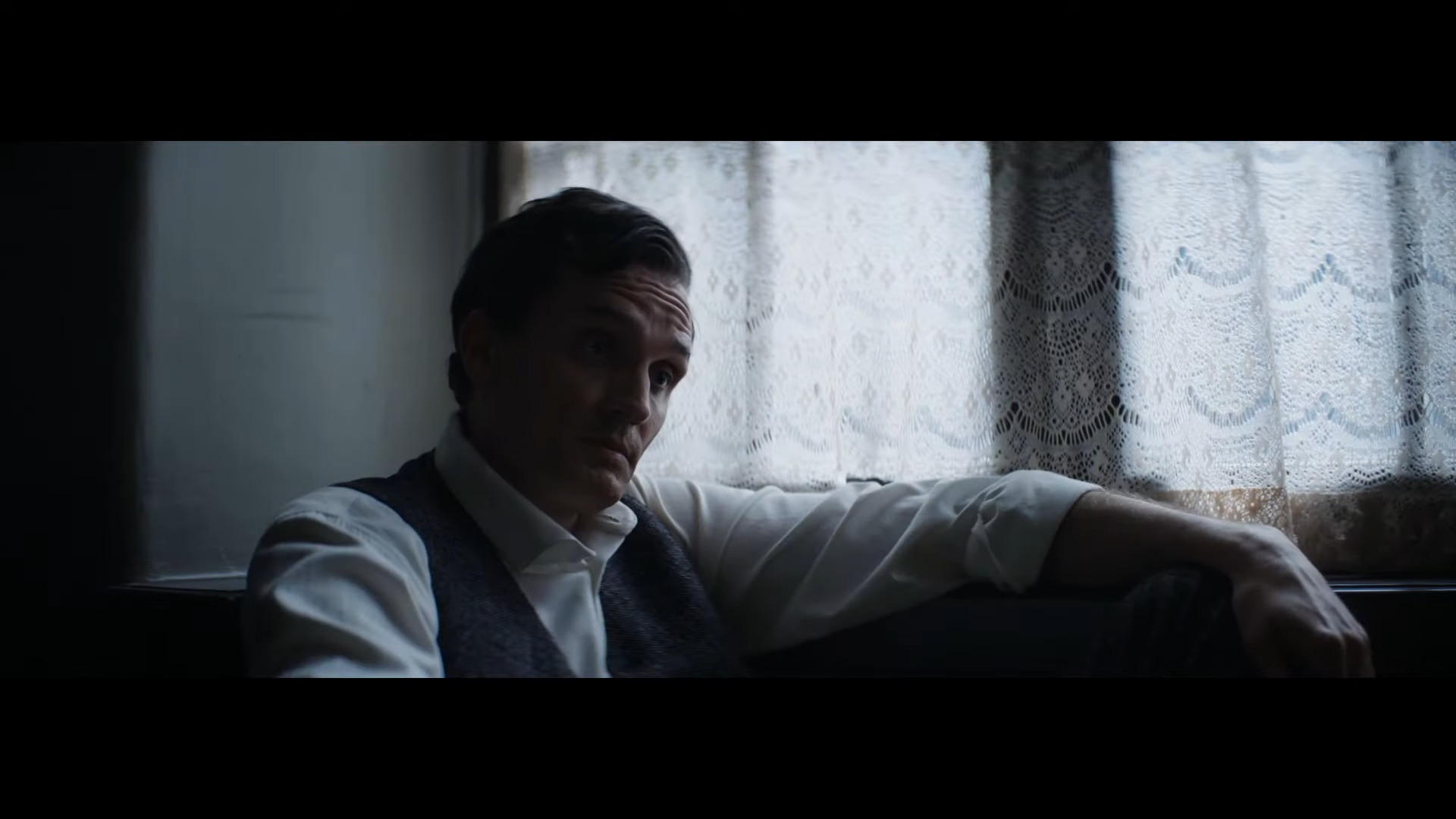 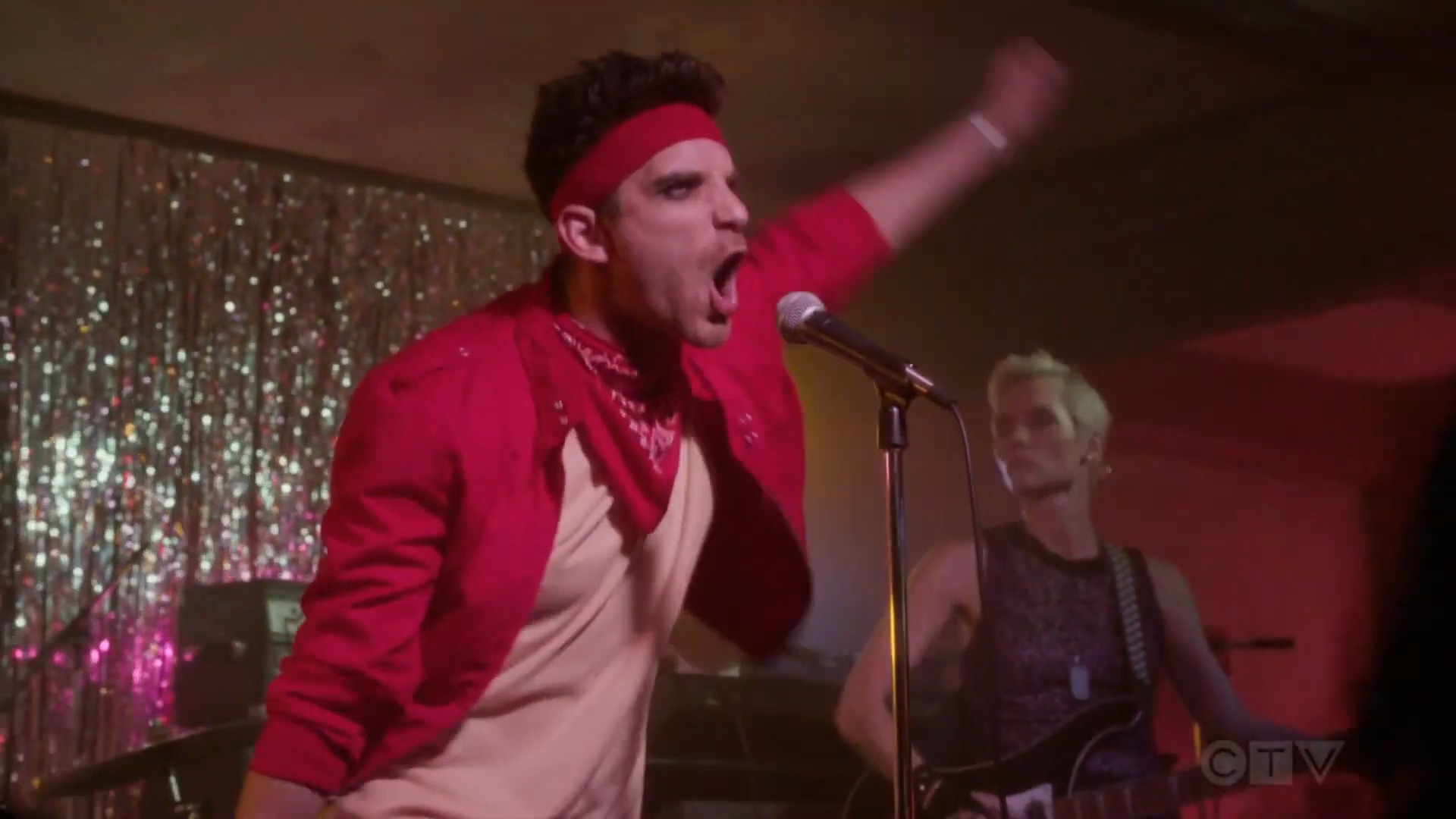 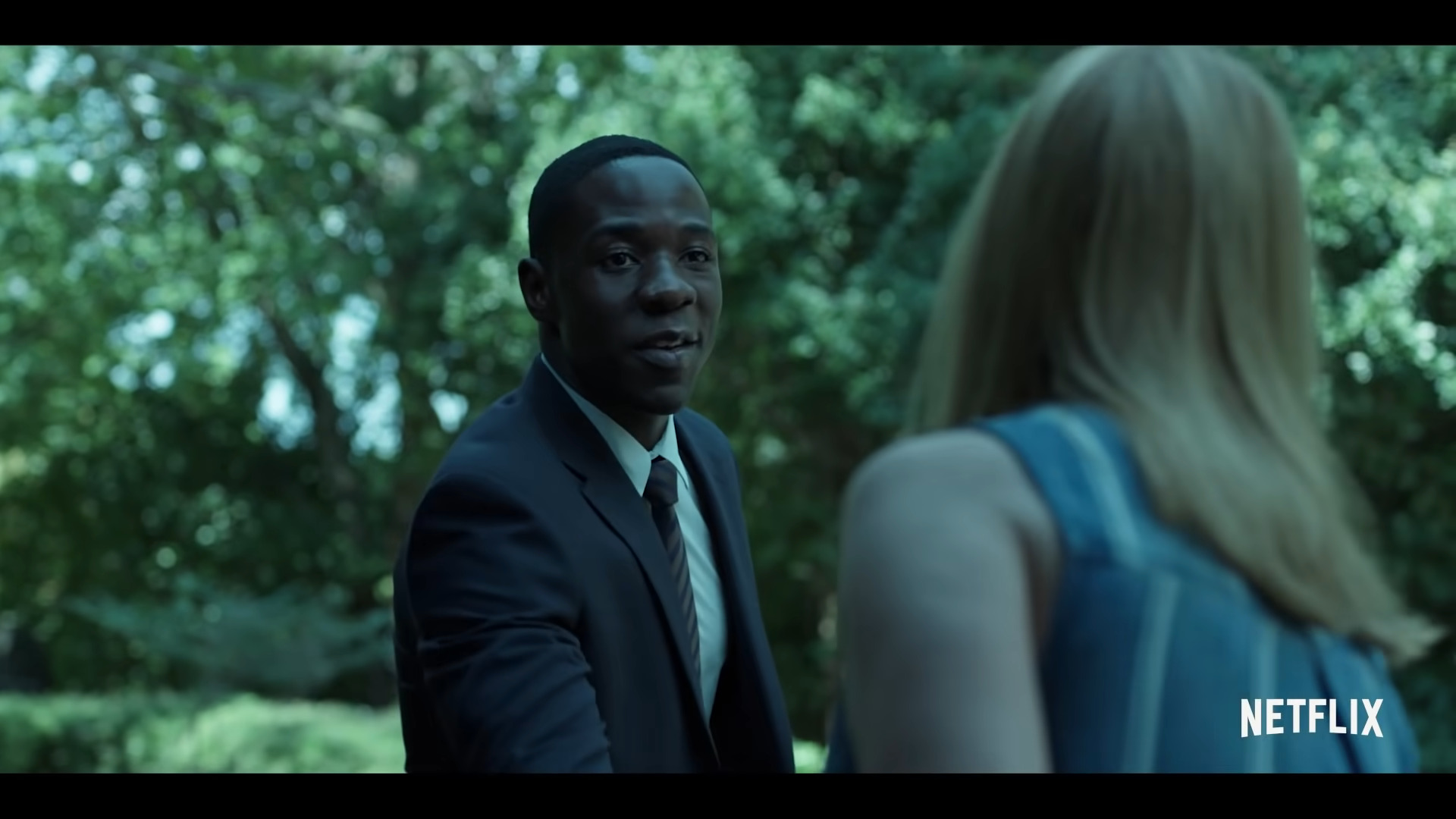 Netflix would quickly the confirm casting sharing the castings to Twitter while writing, “the ship is ready to set sail! meet the newest additions to the cast of ONE PIECE.” 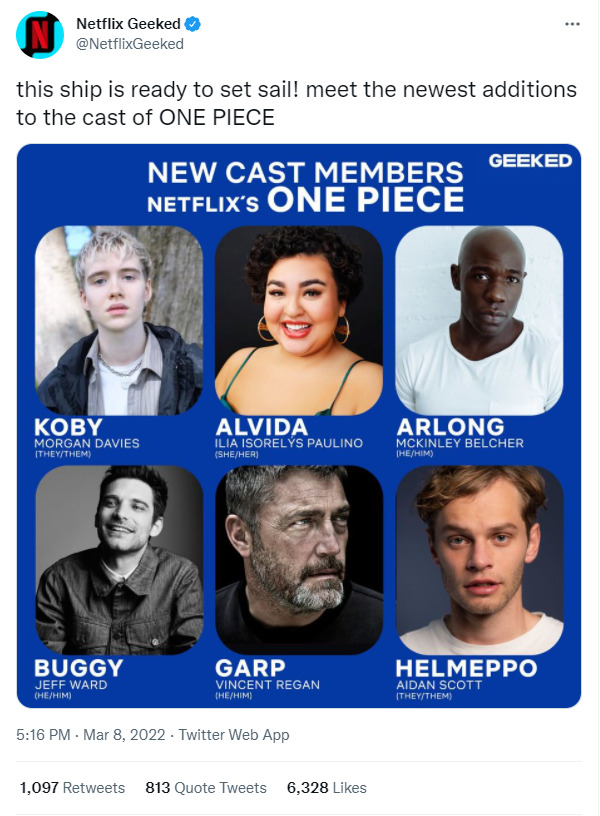 An alleged leaked script exclusively provided to Bounding Into Comics in early 2020 suggests that the first episode of the live-action adaptation will closely follow the One Piece anime while also expanding on scenes from Zoro’s past only hinted at in the manga. 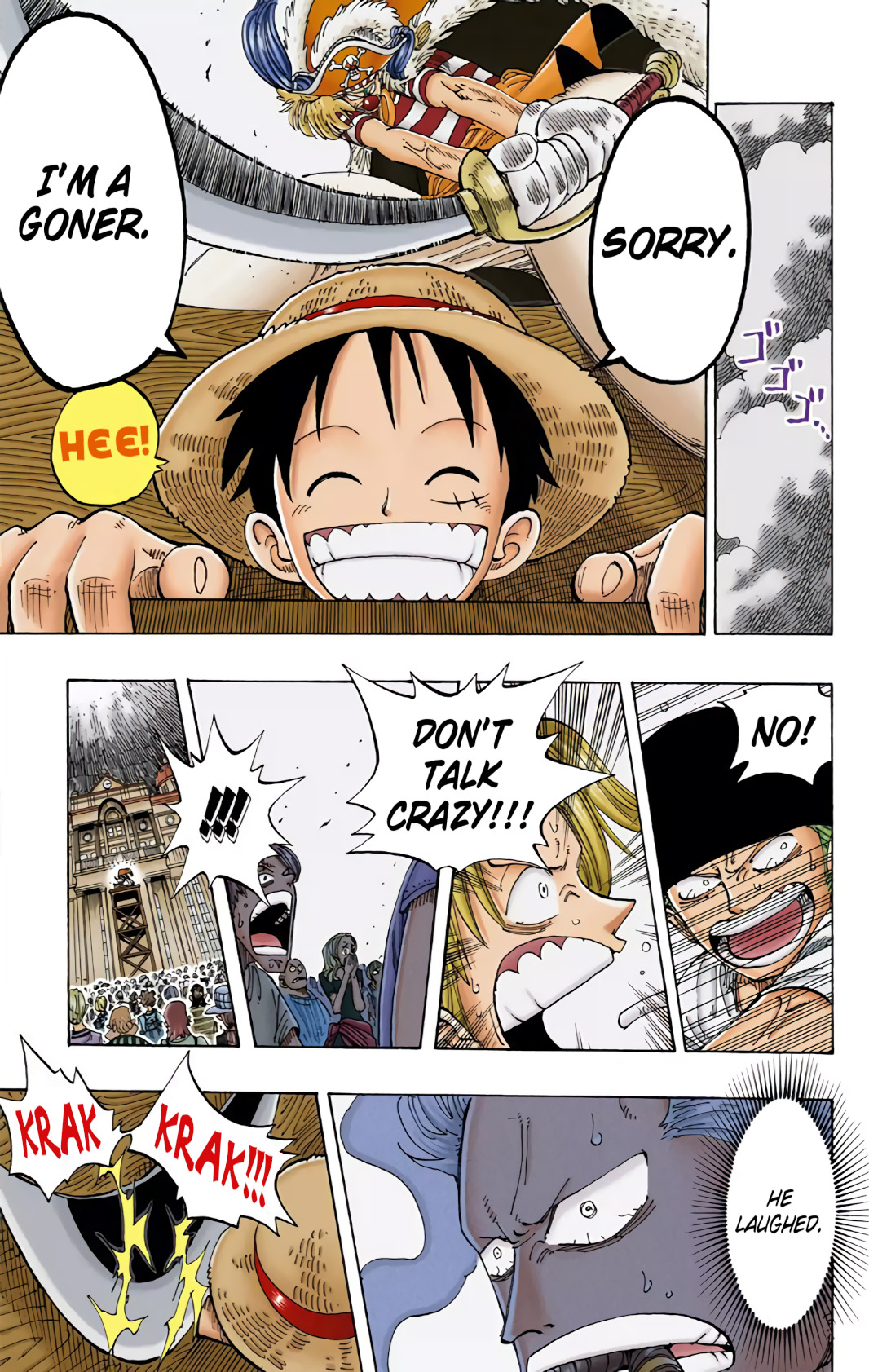 What do you make of these latest cast additions to Netflix’s One Piece? Let us know your thoughts on social media or in the comments down below!