It’s WrestleMania season all over the world – well, except in Russia. In light of the Eastern European nation’s decision to invade Ukraine, the WWE is joining other major American companies in halting business in that part of the world. 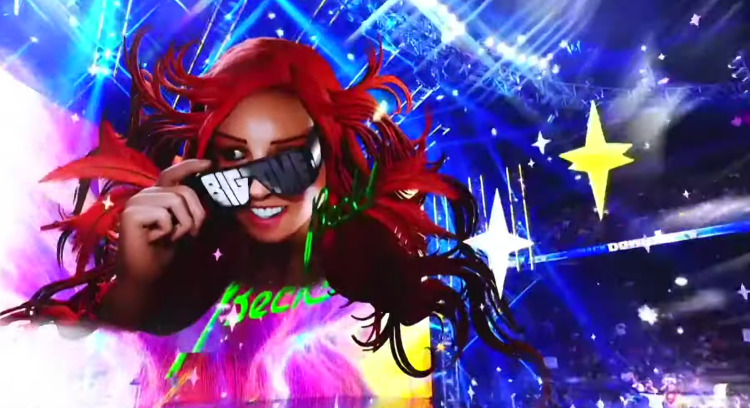 The global entertainment company announced the suspension of its popular WWE Network streaming service, which provides international access to all their “premium live events” – formerly known as pay-per-view – including WrestleMania, on March 3rd.

In a statement, WWE representatives revealed that they terminated their partnership with the Russian broadcast service Match, which was responsible for facilitating the Network’ operations in the region. 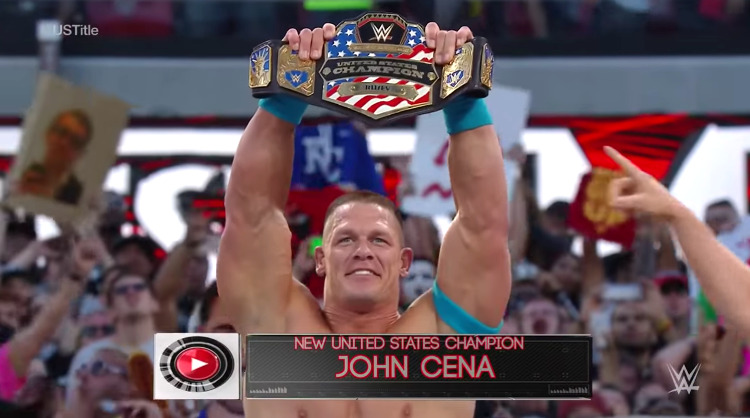 “WWE has terminated its partnership with Russian broadcaster Match and shut down WWE Network in Russia effective immediately,” the statement declared. “The move eliminates access in Russia to any WWE programming, including the company’s weekly Raw, Smackdown and NXT shows, its on-demand library, and all of its premium live events, including WrestleMania 38.”

Wow. #WWE just announced it is terminating broadcast relationships with Russia and has ended WWE Network services in the country. pic.twitter.com/pjmBj7CRYJ

Thus, henceforth, no WWE content will be accessible in Russia – at least through legal channels – and, moreover, Russian natives will miss out on the biggest show of the year, which is currently set to feature that appearances from social media star Logan Paul, Jackass performer Johnny Knoxville, former UFC champion and current WWE champion Brock Lesnar, and the return of Stone Cold Steve Austin.

This is one of the most “stupendous” 180-degree face turns – to borrow lingo from the industry and the slogan for this year’s WrestleMania – by the WWE throughout their history. 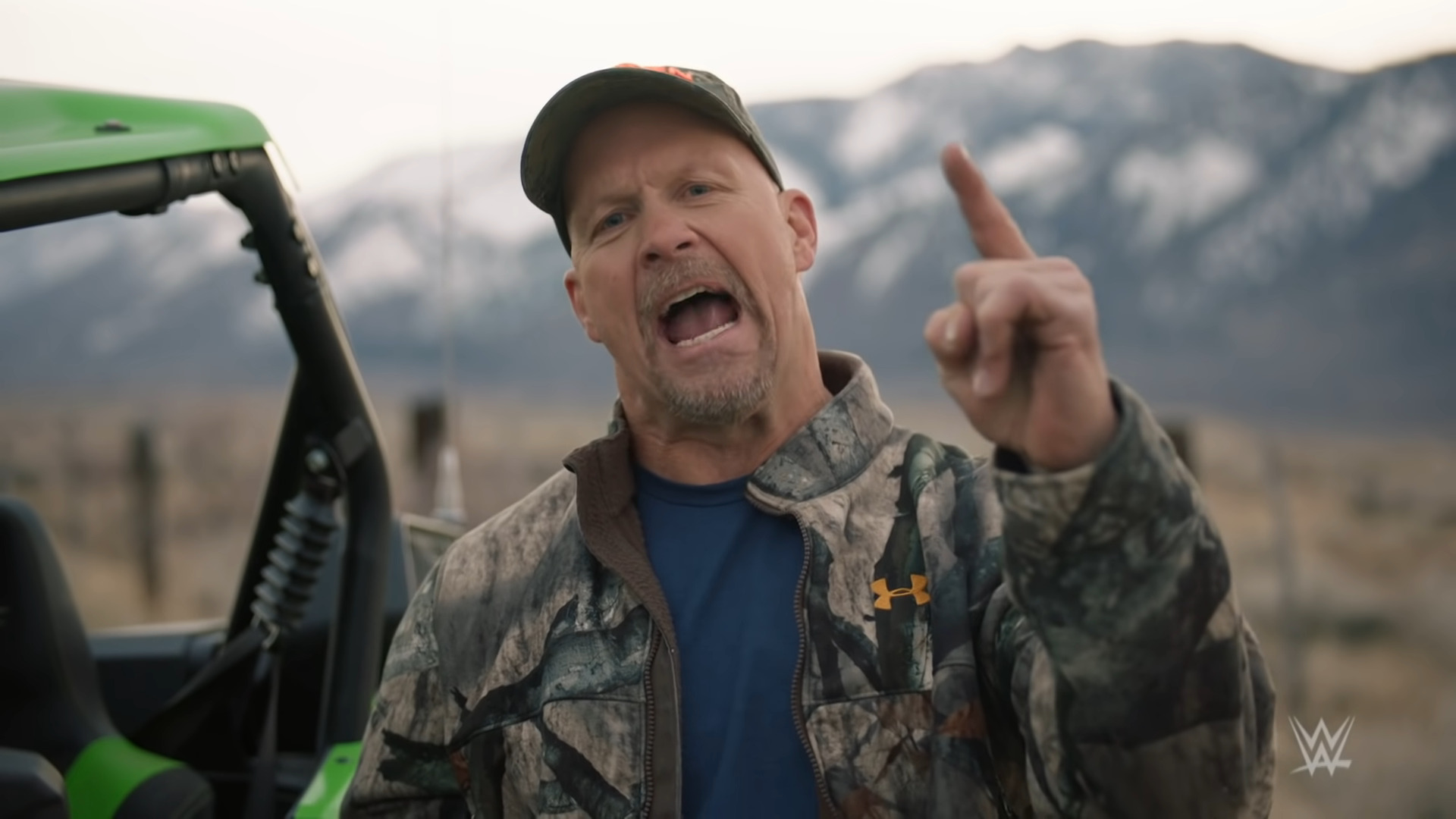 Humorously, in 2010, the WWE debuted a pro-Russian and pro-Putin combatant named Rusev who would eventually go on to wrestle John Cena at the 2015 WrestleMania.

Accompanied by his valet and real-life wife CJ “Lana” Perry – a.k.a. “The Ravishing Russian” – Rusev rode to the ring in a tank carrying the Russian flag, complete with pageantry, to face Cena for WWE’s United States Championship. 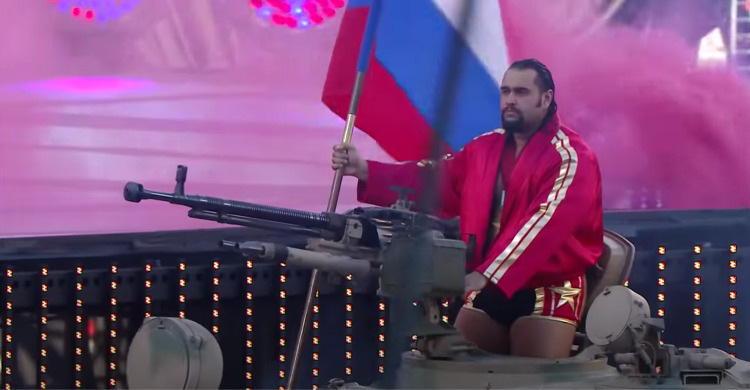 The gimmick was later dropped and Rusev reverted to representing his real homeland of Bulgaria until he was released in 2020. He now wrestles for WWE competitor All Elite Wrestling under his real name, Miro, and is billed as “God’s Favorite Champion.” 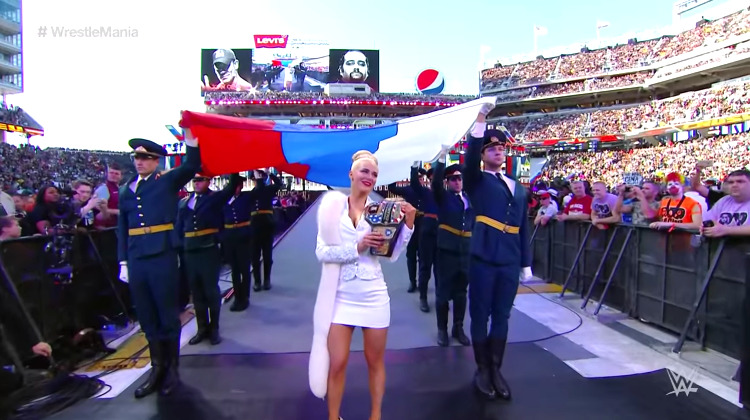 Pulling Network out of the country has more ramifications for Russian sports entertainment fans than just the loss of this one event, as the service also host the WWE’s superabundance of library of weekly programming and archive of content, the latter of which includes access to decades of wrestling footage from multiple territories and various promotions.

This year, WrestleMania will emanate from Dallas, Texas, in early April.

The two-night event will stream exclusively on the WWE Network everywhere around the world, outside of the Russian Federation and the US, where it will only be available on NBC’s streaming service Peacock.

Get your tickets now to be part of the most stupendous 2-night #WrestleMania in history!

What do you make of the WWE’s decision to cease operations in Russia? Let us know your thoughts on social media or in the comments down below!