The Batman is already raking in some serious coin at the box office, which means Warner Bros. will be thinking seriously about a sequel. And lucky for them, Robert Pattinson and Matt Reeves have expressed interest in the idea. 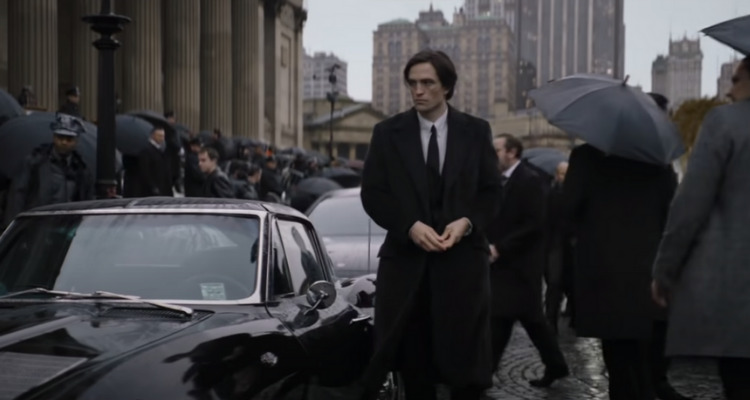 They’ve also tossed out candidates for villains and stories from The Court of Owls to Death in the Family. The latter would require a Joker and The Batman does set The Clown Prince of Crime up for a later date. It also requires a Robin, however, which might be too much too soon.

It should also be noted The Joker isn’t meant to show up right away since Reeves plans to take his time to build this universe. And as he expands it, things might get cozier, especially for crazy old Mr. J. 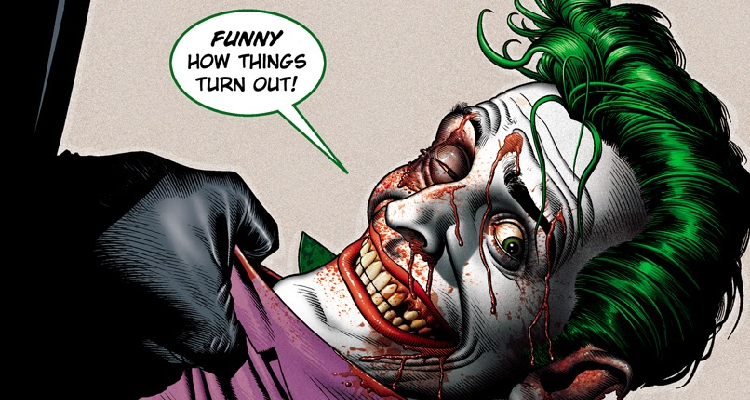 For the past few decades, Puddin’ has never been without, or far from, his main squeeze even after he throws her out and it might be no different in Reeves and Bat-tinson’s corner of the DCEU.

According to Giant Freakin Robot, in one of the site’s latest exclusives, Harley Quinn is making her way to the corrupt, irredeemable Gotham and Warner is allegedly in negotiations with Last Night in Soho star Anya Taylor-Joy to play her. 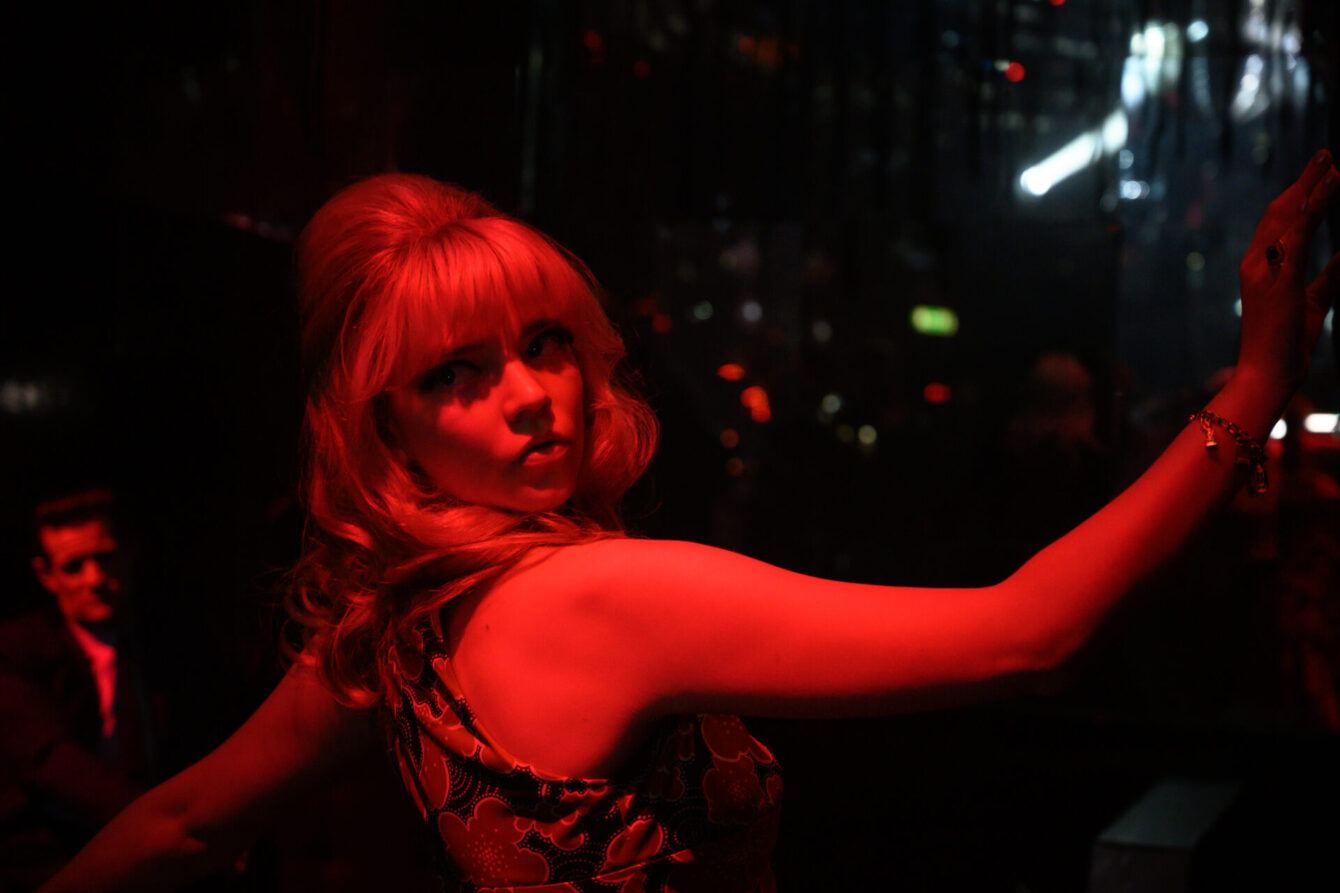 The obvious elephant in the room here is Margot Robbie who is still freshly associated with Harley and might very well play Joker’s Girl – or ex-Girl as in Birds of Prey and The Suicide Squad – again, though she might take a short break.

Robbie has stated in the past she wants to try other things before she returns to the kind of back-to-back action, training, and stunt work she put into BOP and TSS. Assuming then she will be back when the time is right, the DCEU getting reset by The Flash could factor into her future too.

Either way, you have to remember Robbie is the Harley of the DCEU’s de factor Earth-Prime. That opens the door for Joy to enter the picture in the other reality currently rising to the occasion at the box office.

And with the pocket universe set to grow on HBO Max, there are a few places Ms. Quinn could be introduced. Unless she serves drinks at the Iceberg Lounge, which isn’t her style, The Penguin solo series isn’t too likely so that leaves the Arkham-set spinoff.

Replacing the show about the Gotham Police force, a series exploring the Asylum housing Gotham’s most unsavory and mentally disturbed should dive deeper into the inner workings of the facility. That includes the staff who have been known to go rogue from time to time.

Matt Reeves planted the seed when he said recently his Joker has a knack for getting inside people’s heads. It’s not a stretch then to see the mastermind gaslight the impressionable Dr. Quinzel at a major point in a season of the Arkham sojourn. 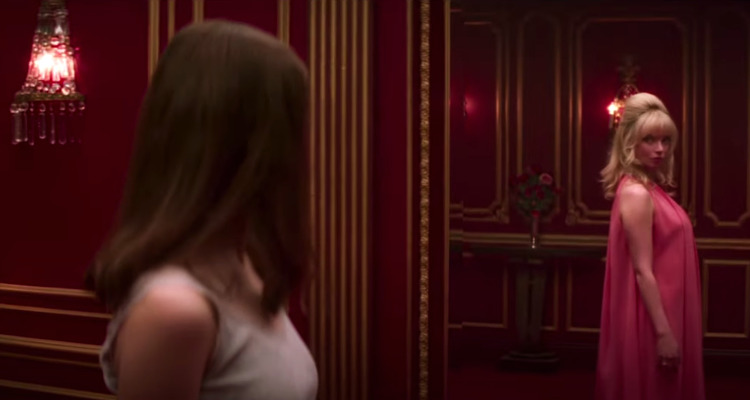 RELATED: Rumor: The Suicide Squad’s Failure Could Force Margot Robbie To Take A Hiatus From Harley Quinn Before Role Is Possibly Recast

Recall also the previous rumor concerning Arkham and HBO Max that alleged actress Kaya Scodelario was up for a mysterious role. Harley Quinn could be it and that would make Anya Taylor-Joy competition for Scodelario.

Who wins that battle is one thing? The real question is do we need more Harley Quinn on the big screen? I leave it to you to answer down below. 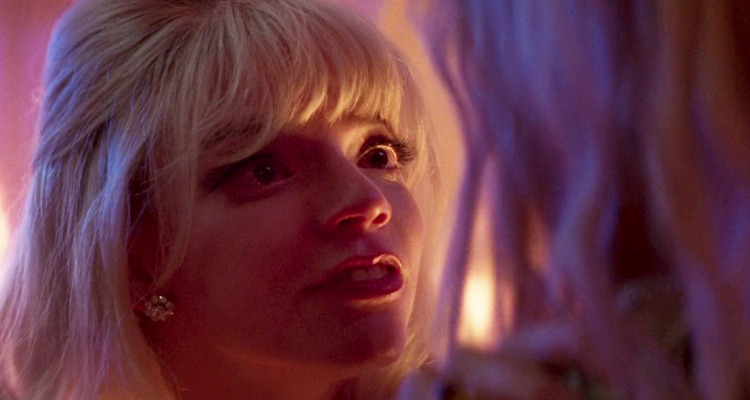 NEXT: Rumor: The Joker Will Appear In HBO Max The Batman Spin-off Gotham PD