Actor and Comedian Jim Carrey has signaled that the end of his acting career could be near.

Speaking with Access Hollywood while on a press tour for “Sonic the Hedgehog 2”, Carrey announced that he is planning to retire from acting following his return as the villainous Dr. Robotnik in the upcoming sequel.

When asked how serious is about quitting the business, the actor replied “Well, I’m retiring. Yeah, probably. I’m being fairly serious.”

“It depends,” he continued. “If the angels bring some sort of script that’s written in gold ink that says to me that it’s going to be really important for people to see, I might continue down the road, but I’m taking a break.”

Carrey is no stranger to taking long breaks from the world of acting.

Before taking on the role of the blue blur’s iconic enemy in 2020’s “Sonic the Hedgehog”, the actor hadn’t appeared in a big-screen role since 2014’s “Dumb and Dumber To”. 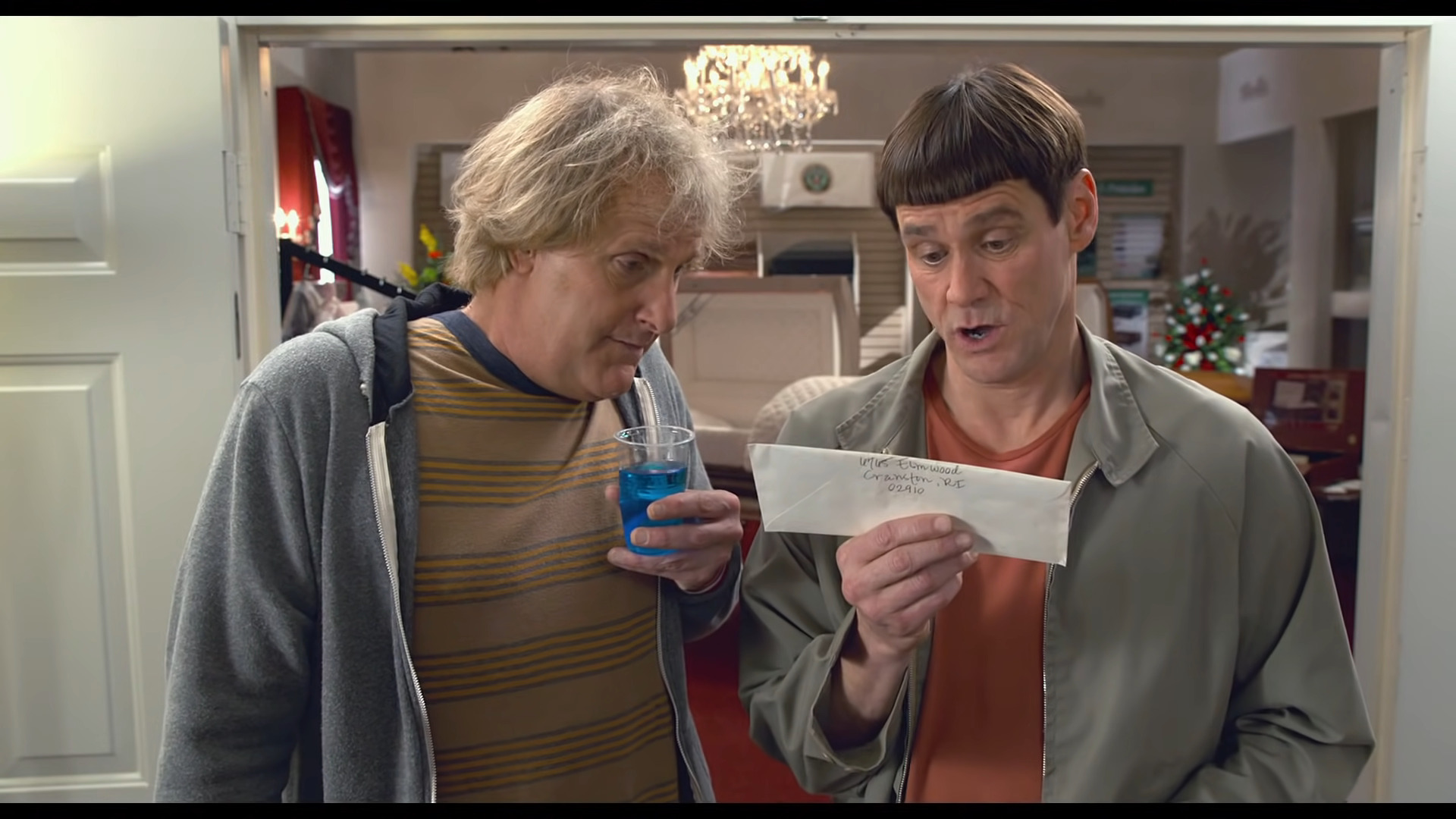 One of the major factors in Carrey’s previous decision to walk away from acting was the amount of on-screen violence seen in his 2013 film Kick-Ass 2, which he decried following the events of the Sandy Hook Elementary School shooting

“I did Kick-Ass a month before Sandy Hook and now in all good conscience I cannot support that level of violence,” the actor said at the time. “My apologies to others involved with the film. I am not ashamed of it but recent events have caused a change in my heart.”

RELATED: Jim Carrey Backtracks on Political Statements While Promoting Upcoming Film Sonic The Hedgehog: “It’s Never Been a Matter of Hating Anyone.”

With the success of the Sonic The Hedgehog franchise within Paramount Pictures, it will be interesting to see if the studio can keep Carrey around to do more films as their main antagonist.

Earlier this week, Sonic the Hedgehog cinematic producer Toby Ascher said that the studio is currently toying with the idea of “creating a Sonic cinematic universe.”

“So we knew we were going to add characters, like Tails and Knuckles; new to the films but beloved by gamers all over the world,” Ascher reportedly wrote in the production notes for Sonic the Hedgehog 2.

Paramount Pictures and Sega have already announced plans for a third Sonic feature film alongside a new live-action Sonic TV show to air in 2023, likely on the studio’s signature streaming service, Paramount Plus.

Over the last few years, Carrey has made more headlines with his political statements against Republicans and the former Trump Administration than his work in front of the camera.

Carrey has drawn particular attention for his politcally-charged paintings, wherein he routinely takes aim at Republican leaders including Donald Trump, Jim Jordan, and others.

“That night, Donald had a very strange dream,” Carrey captioned one piece depicting Trump as the ‘monster’ to Vladimir Putin’s ‘Dr. Frankenstein’:

That night, Donald had a very strange dream. pic.twitter.com/Ki4GCifjON

In another, this time aimed at Kevin McCarthy, depicted the Senate Minority Leader with a giant ‘T’ bruise (for Trump) across his face.

“Kevin McCarthy may sell all that is holy for his place in the new oligarchy, but he’ll never get that look of compromise off his face,” said Carrey of the image. “I think it may leave a stain.”

Kevin McCarthy may sell all that is holy for his place in the new oligarchy, but he’ll never get that look of compromise off his face. I think it may leave a stain. pic.twitter.com/r9KhyS0mrr

“His reign will soon be over,” Carrey captioned a painting of Trump dressed as Elvis with a number of his political supporters tied up behind him. “Woe to the loyal subjects of this counterfeit king.”

His reign will soon be over. Woe to the loyal subjects of this counterfeit king. pic.twitter.com/FTnNEDVsI7

If this is really it for Jim Carrey, he has had a film and comedy career that dates back to the 1980s.

He’s also known for his four-year run as part of the ensemble cast on the hit 1990s sketch comedy show “In Living Color”.

Sonic the Hedgehog 2 comes out in theaters on April 8th in the United States.

What do you think about the possible end of Carrey’s career? Let us know your thoughts on social media or in the comments down below!

NEXT: Paramount Announces New Sonic the Hedgehog Live-Action Series Starring Knuckles That Will Lead Into Third Sonic The Hedgehog Movie