The film will follow 17-year-old Suzume as she explores a quiet town in Kyushu. While on her journey in this town she encounters a young man who tells her, “I’m looking for a door.”

Suzume eventually discovers a weather door standing upright in the midst of the ruins of the town. She eventually grabs the door’s knob and opens the door.

After Suzume opens the door, doors across Japan begin to open and unleash destruction on anyone near. Suzume sets out to close these portals to prevent further destruction and damage.

The official description for the trailer states, “On the other side of the door, was time in its entirety—”

It continues, “17-year-old Suzume’s journey begins in a quiet town in Kyushu when she encounters a young man who tells her, “I’m looking for a door.” What Suzume finds is a single weathered door standing upright in the midst of ruins as though it was shielded from whatever catastrophe struck. Seemingly mesmerized by its power, Suzume reaches for the knob…”

“Doors begin to open one after another all across Japan, unleashing destruction upon any who are near. Suzume must close these portals to prevent further disaster,” it goes on.

The description concludes, “The stars. The sunset. The morning sky. Within that realm, it was as though all time had melted together in the sky—. Drawn in by this mysterious door, Suzume’s journey is about to begin.” 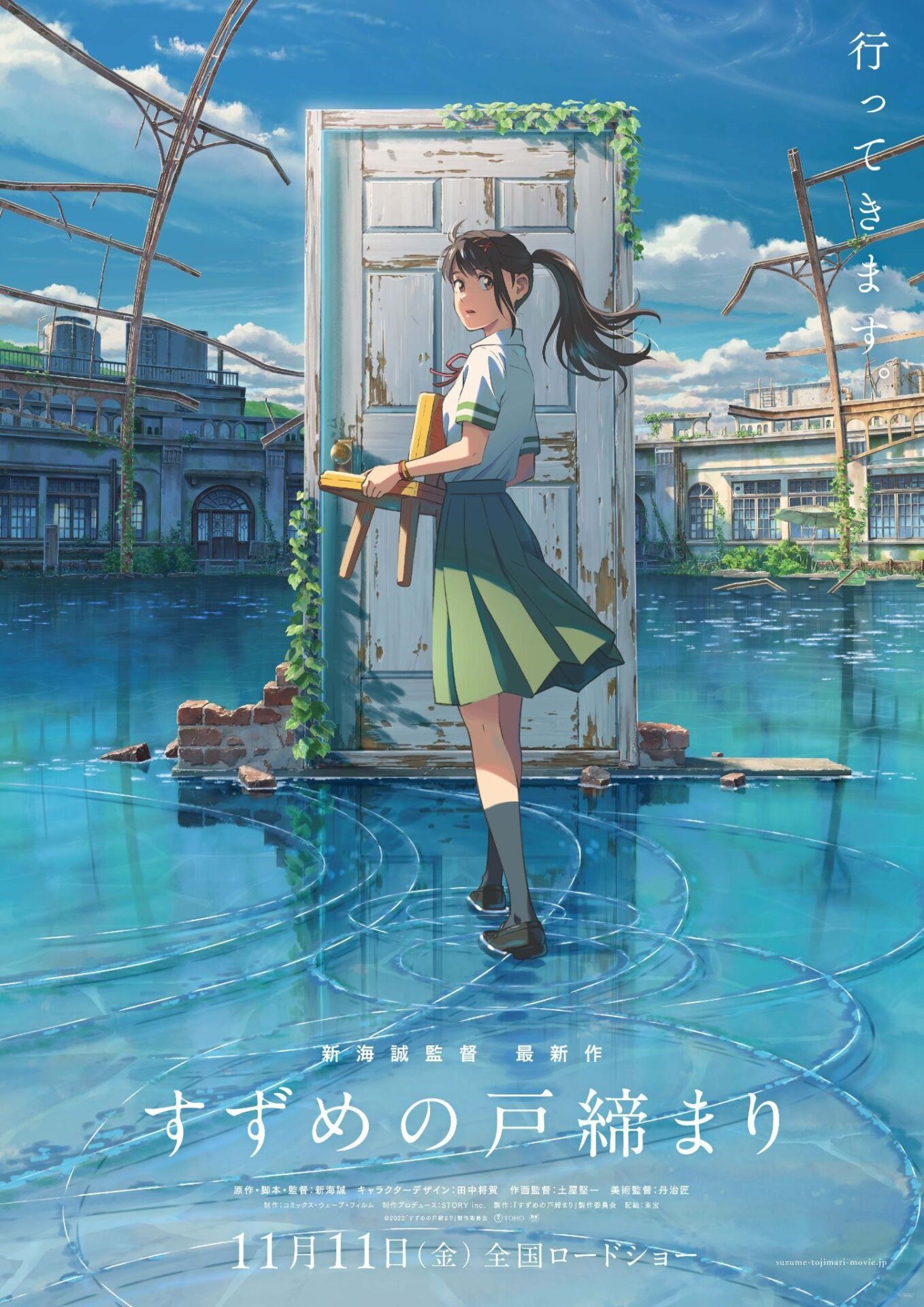 Accompanying the trailer and first key art director Makoto Shinkai said, “We must think about how to close the many doors we left open.”

He added, “I’ve bestowed that responsibility upon Suzume as she travels across Japan closing various doors. It is my sincere hope that this film leaves its audiences with big smiles and excitement as they walk out of the theater.” 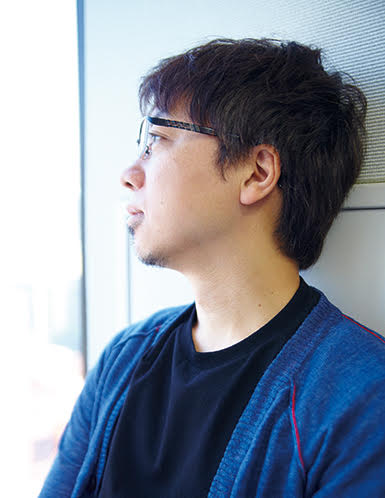 RELATED: Funimation Voice Actress Colleen Clinkenbeard Wants To See Change In “The Treatment Of Female Characters In Anime,” Claims They “Tend To End Up In The Background”

Not only is Shinkai the director, but he’s also the writer of the screenplay and the original story. The character design is done by Masayoshi Tanaka. Animation direction is done by Kenichi Tsuchiya and Takumi Tanji is the Art Director.

The film is produced by both CoMix Wave Films Inc. and STORY Inc. It is being distributed by Toho Co. Ltd.

Shinkai’s previous works include The Place Promised in Our Early Days, 5 centimeters per Second, Children Who Chase Lost Voices, The Garden Of Words, your name, and Weathering With You.

Suzumu no Tojimari, is expected to arrive in Japanese theaters on November 11, 2022.

What do you make of this new trailer and the key art? Do you plan on checking out Suzume no Tojimari?

NEXT: Disney Says Anime Is A “Focus Area,” Claims They Will “Transmit Them Overseas Just The Way They Are”