Veteran voice actor Colleen Clinkenbeard, known for her dub roles as Agent Mai in Dragon Ball Super, Monkey D. Luffy in One Piece, and Momo Yaoyorozu in My Hero Academia, recently shared her hopes that “treatment of female characters in anime of all genres” improves, as she believes they “tend to end up in the background, waiting to be rescued or fixed in some way.” 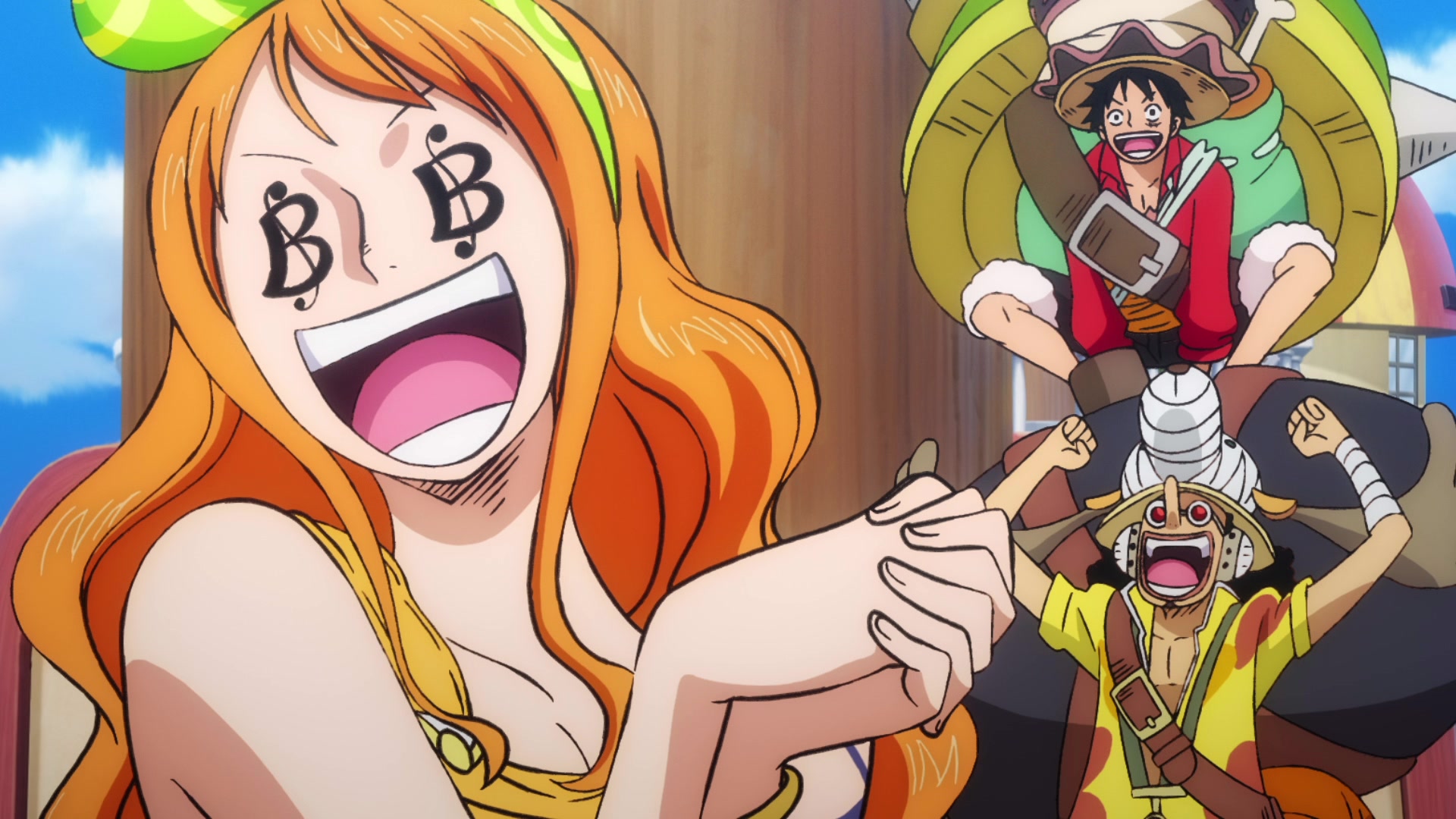 Clinkenbeard voiced her thoughts on her perception of the anime medium’s depictions of female characters during a recent interview with Comicbook.com’s Megan Peters, given in celebration of Women’s History Month and published on March 30th.

Asked by Peters if she thought that “anime does a better job catering to the demographic [of women] than, say, television stateside”, and if so “how”, Clinkenbeard asserted, “ I think in more recent years the studios creating anime have done a better job incorporating female voices in the shonen anime and allowing shojo series to appeal to all viewers.” 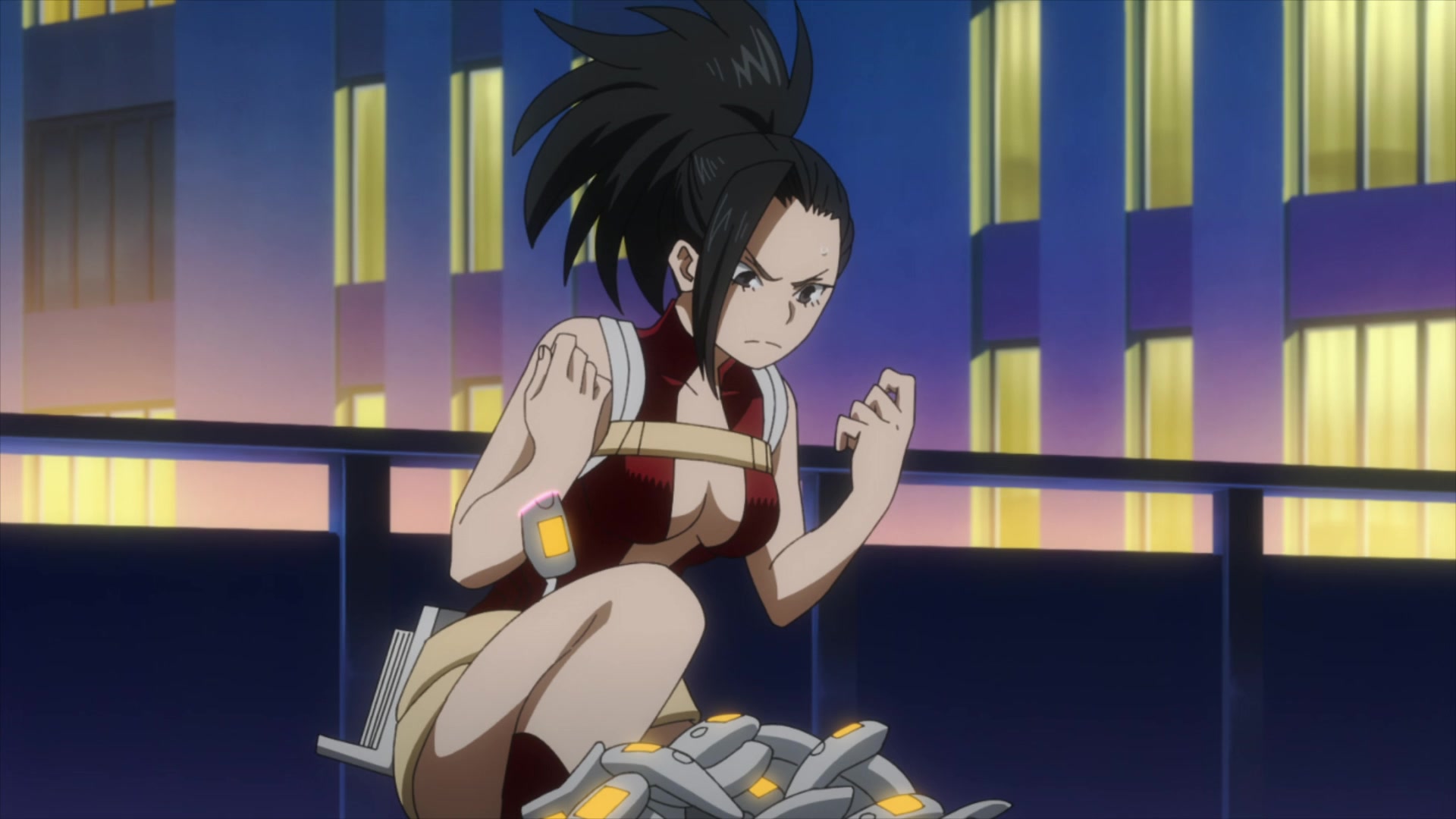 “That should be the direction we’re aiming for, I think,” she added. “Not ‘Male anime’ and ‘Female anime,’ but anime with different flavors for every palette.”

To this end, Clinkenbeard noted that “The one thing I’d like to see change even more is the treatment of female characters in anime of all genres.” 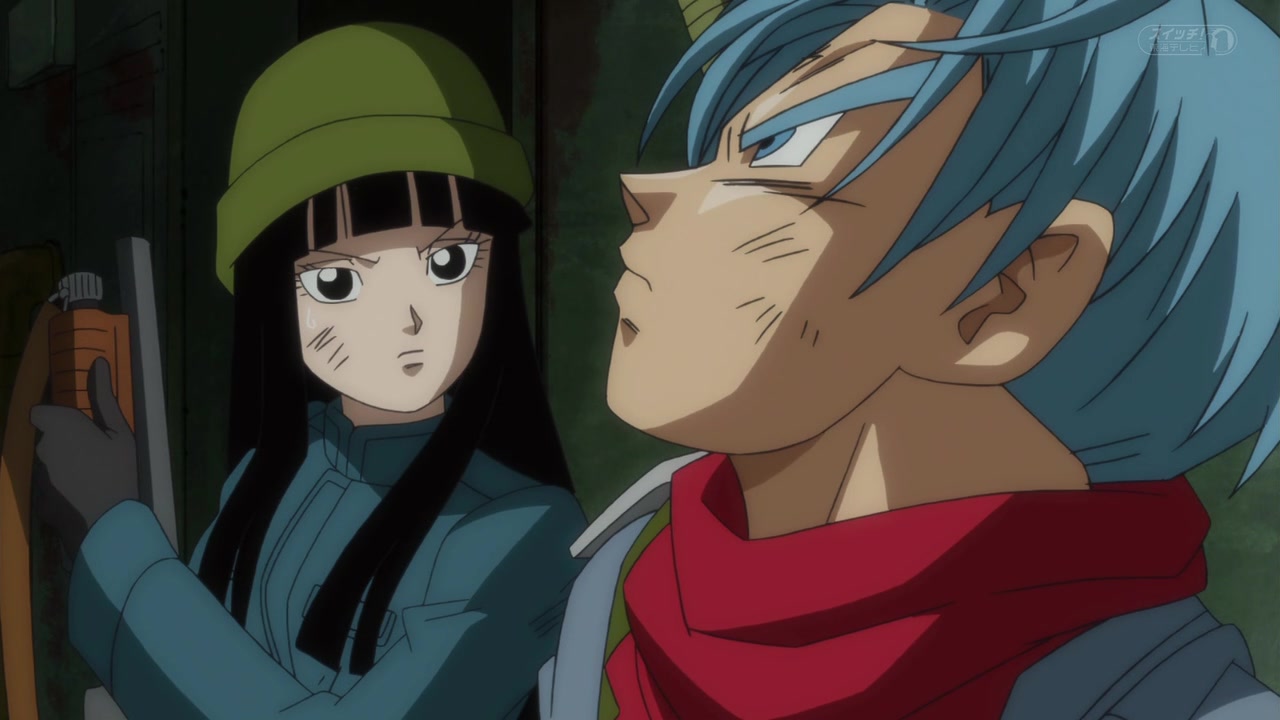 “Female characters are too often driven by their desire to appeal to men or support men, and too infrequently by their own motives and storylines,” she accused, dismissing such iconic creations as Black Lagoon’s Revy, Neon Genesis Evangelion’s Misato Katsuragi (particularly in the Rebuilds), and FLCL’s Haruko Haruhara, all of which were made well before the current era of discourse. “They also tend to end up in the background, waiting to be rescued or fixed in some way.” 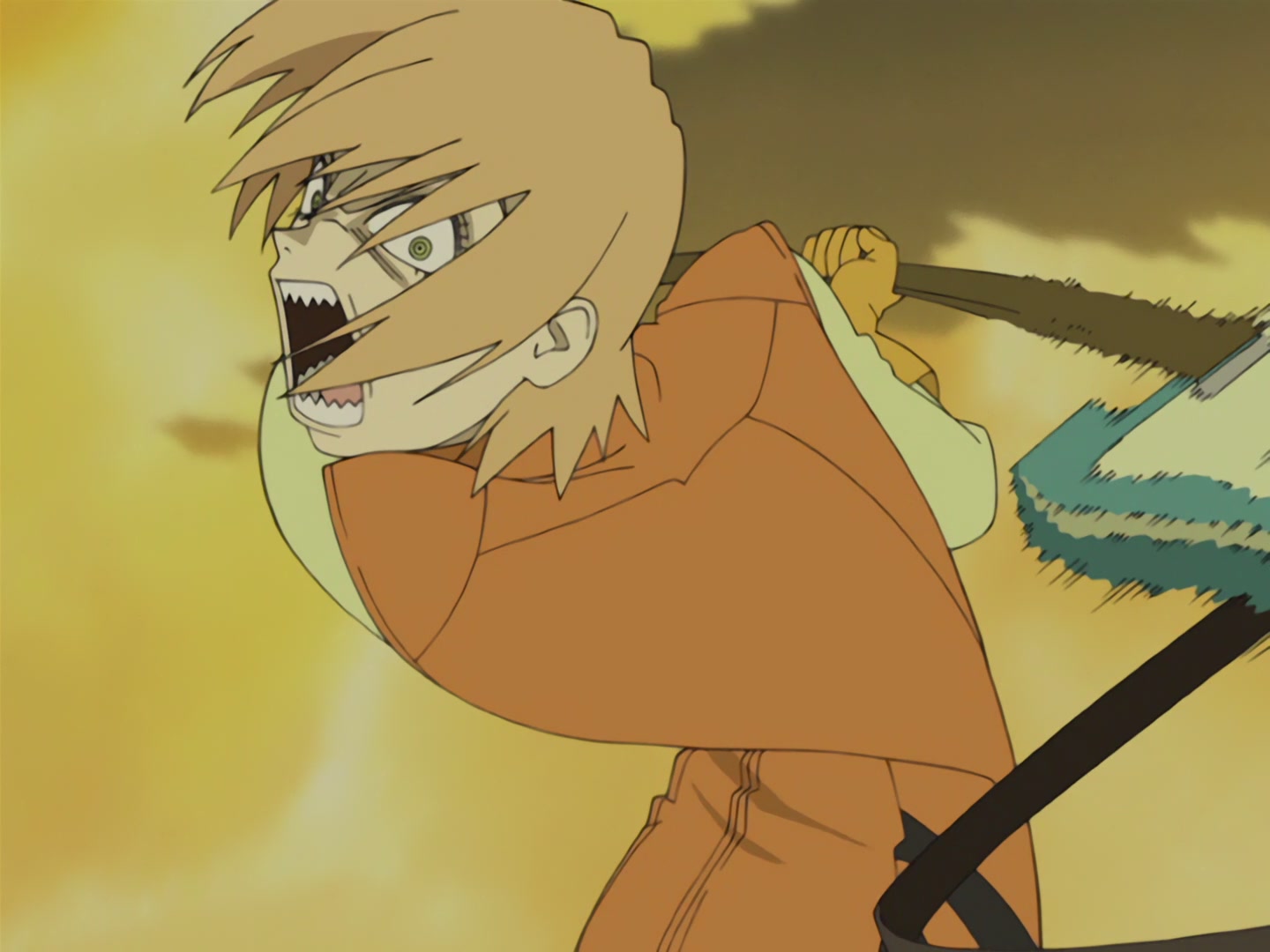 Clinkenbeard continued, “I’d like to see more strength in the female characters we see in anime so both girls and boys watching anime as they grow up can find things to admire in those characters, rather than looking to the male leads for inspiration.”

“Obviously, there are exceptions to that rule!” she offered as a caveat. 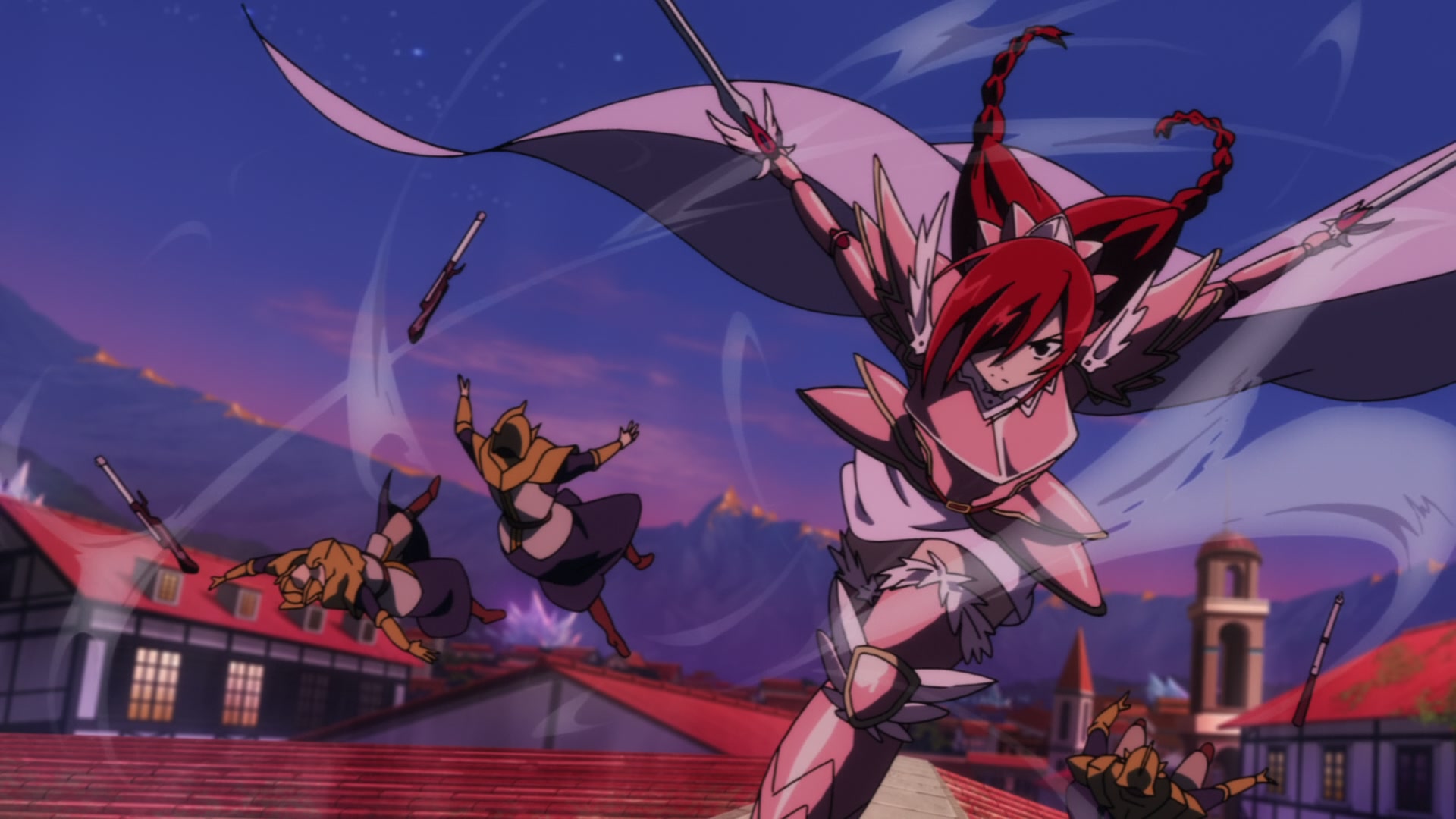 Peters then inquired as to Clinkenbeard’s opinion on whether “[the production] side of the industry is also embracing female talent and growth,” to which the voice actress replied, “I think the industry has embraced the feminine voice and female leadership with open arms over the last decade or so, and I’ve never felt much pushback as more and more women take on roles in production or become household names in dubbing.”

However, turning to anime fans themselves, she accused, “ It’s been less whole-hearted in the fandom, unfortunately. There are some holdouts in the anime fandom community who would like to keep anime a male-dominated genre, made by and for men”

“I find it’s often the male voice actors/directors/producers/writers who push back and make way for the women they work with,” she said. “We have some amazing advocates among our coworkers and castmates. Hopefully as that mindset grows it will start to flow into the social media consciousness and become a way of life, rather than a topic for debate.” 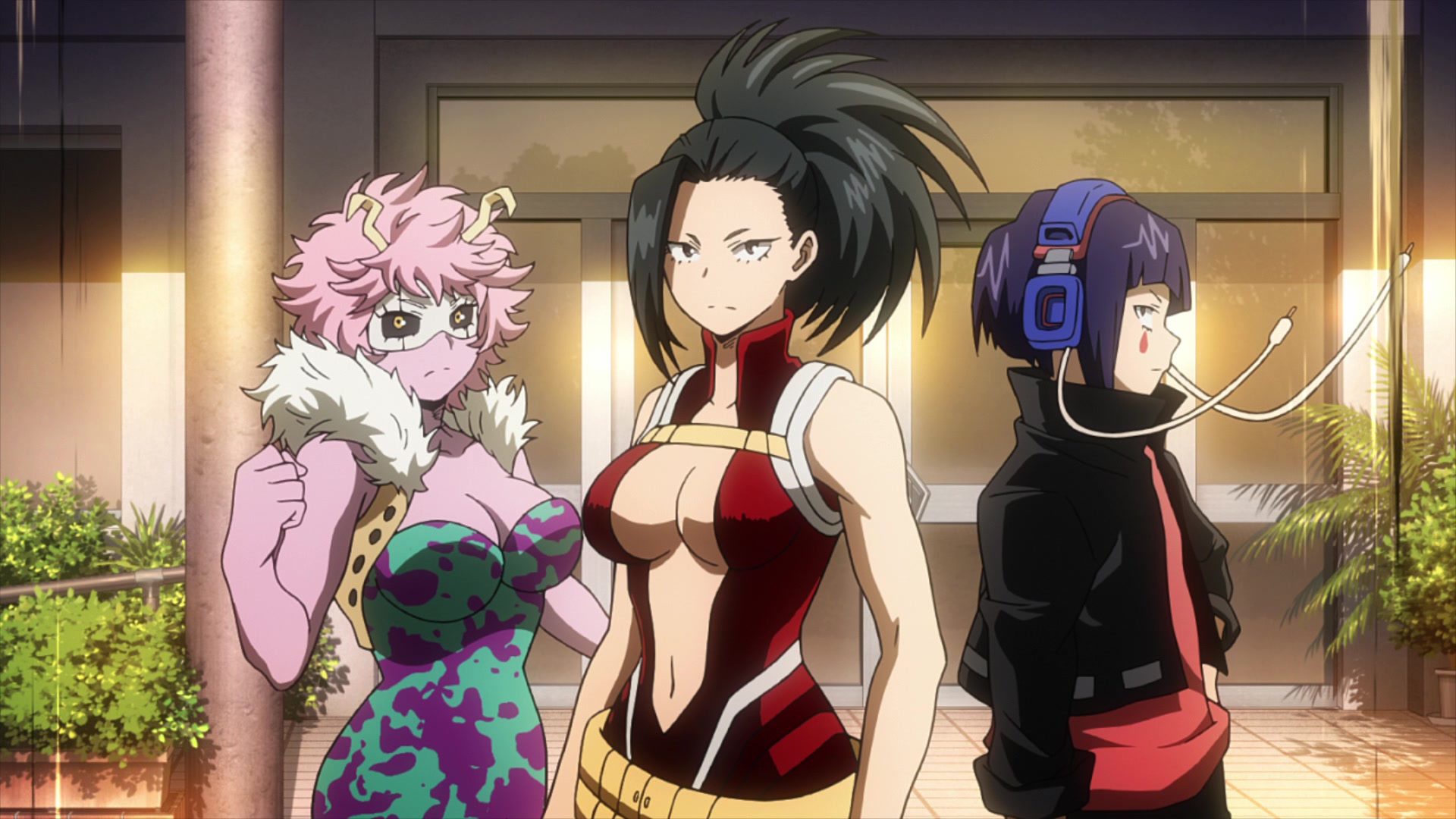 Further, Clinkenbeard opined that “Female directors in media are absolutely what has shifted this tide the most,” as “there’s something about seeing a woman in charge of an IP you love that immediately forces you to respect her voice in a way you didn’t have to if she was just one of the cast.”

“The slowest aspect of change in the industry was in seeing women as a voice of authority: the idea that women can be experts in a field and established voices of knowledge about any given topic,” she concluded. “That has taken some time, and I still see a lot of deferring to the male opinion as the definitive. Directors like Mary Elizabeth McGlynn, Wendee Lee, and film directors like Katheryn Bigelow and Patty Jenkins have paved the way for change.” 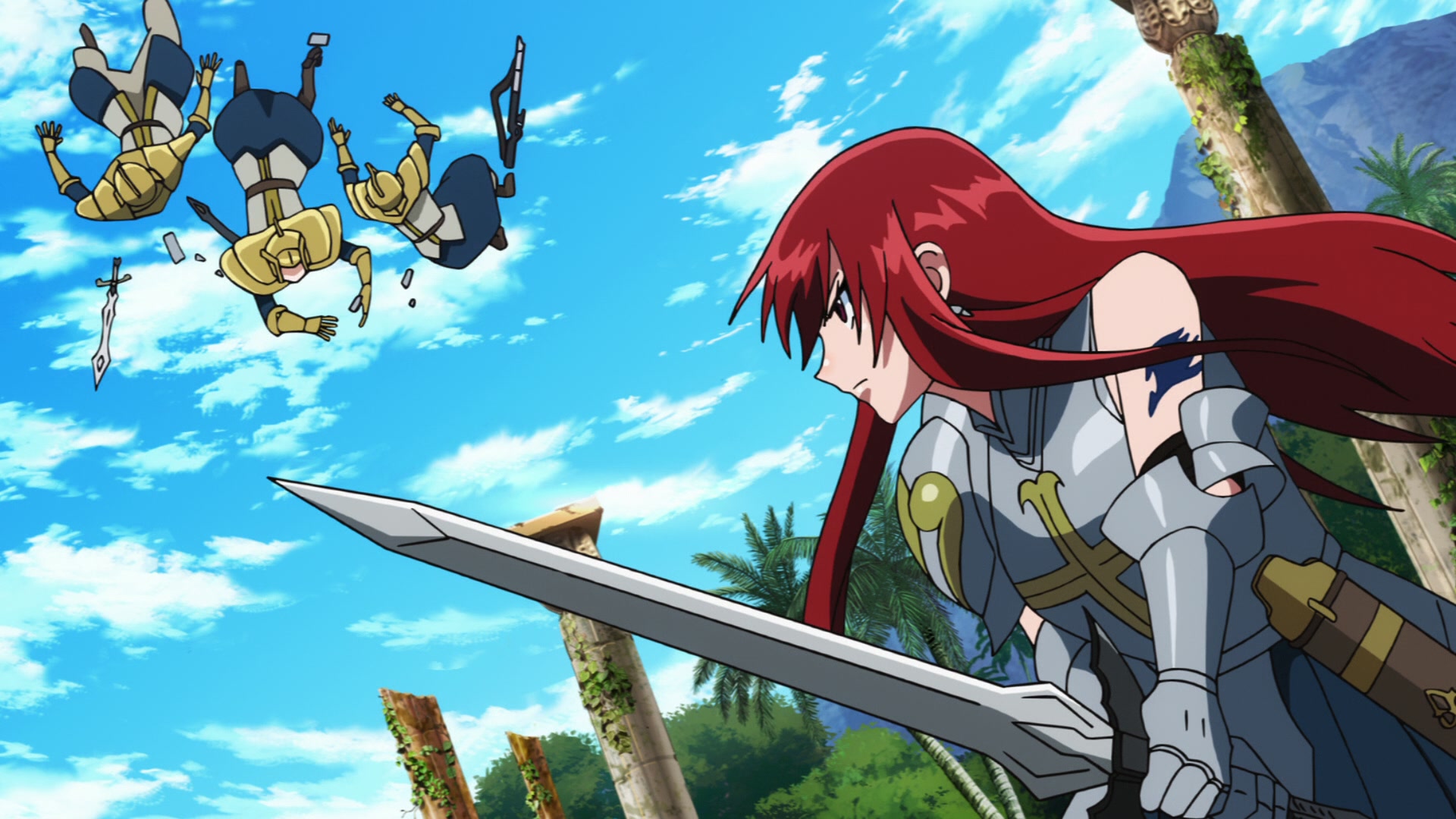 What do you make of Clinkenbeard’s opinion of the current state of anime, both on the production and fan sides? Let us know your thoughts on social media or in the comments down below!