Hot off the heels of it’s official consolidation with Funimation with one of the most anti-consumer one-two-punches in recent memory, Crunchyroll has announced that not only will they be torpedoing their free, ad-supported simulcasts of anime in favor of an exclusively paid option, but also that over sixty Sentai Filmworks-licensed will be removed from their platform at the end of the month. 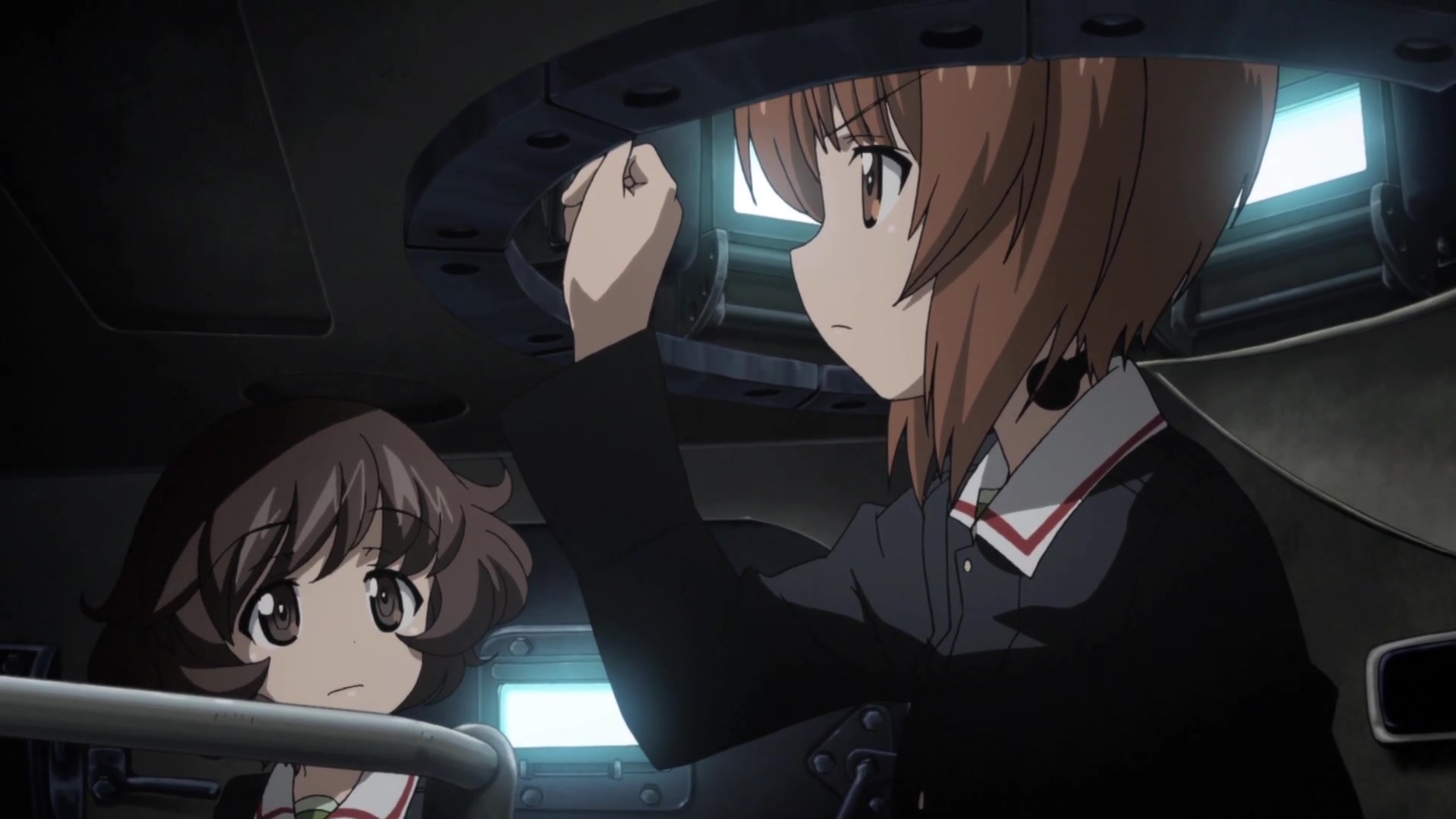 These upcoming changes to the recently acquired Sony subsidiary’s offerings were announced on March 24th beginning with a blog post published to the official Q&A resource, the Crunchyroll Database, wherein the company informed users, “For the Spring 2022 season and future seasonal releases, Crunchyroll will update our offering on simulcast titles by subscription tier. To view new and continuing simulcasts, a premium monthly or annual subscription will be required.”

“We will no longer be offering simulcast episodes one week after release as an ad-supported, free viewing option,” they added. “For continuing series, ad-supported viewing on any new episodes will not be available in line with the Spring season, however, previously published episodes are still available to all user types.” 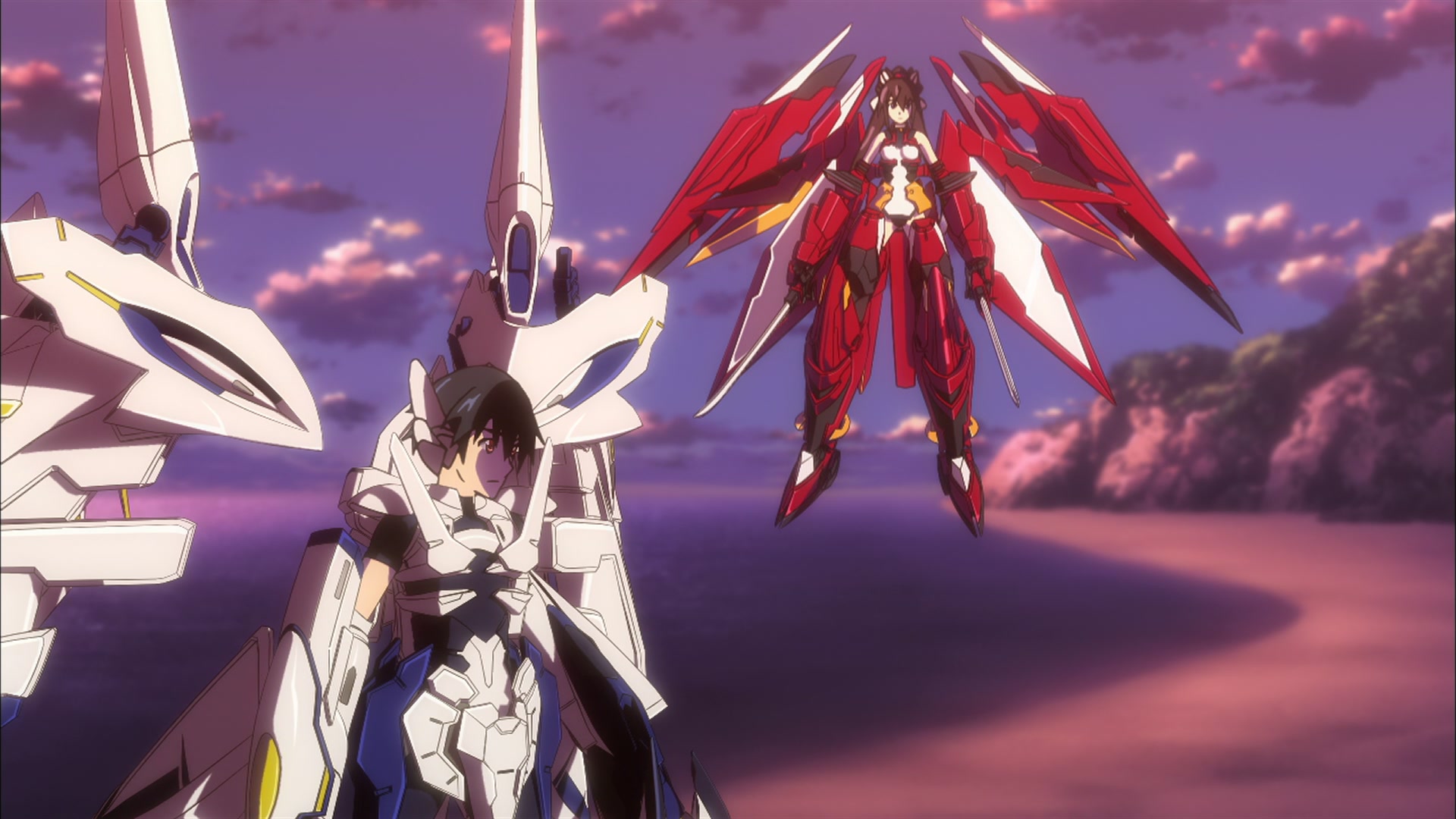 However, the company then noted that this new rule would come with a handful of exceptions, as in promotion of each round of “new seasonal simulcasts, we will be offering initial episodes of select titles as part of a ‘seasonal sampler’ for free viewing for a limited time”.

According to Crunchyroll, the sampler for the Spring 2022 season will include: 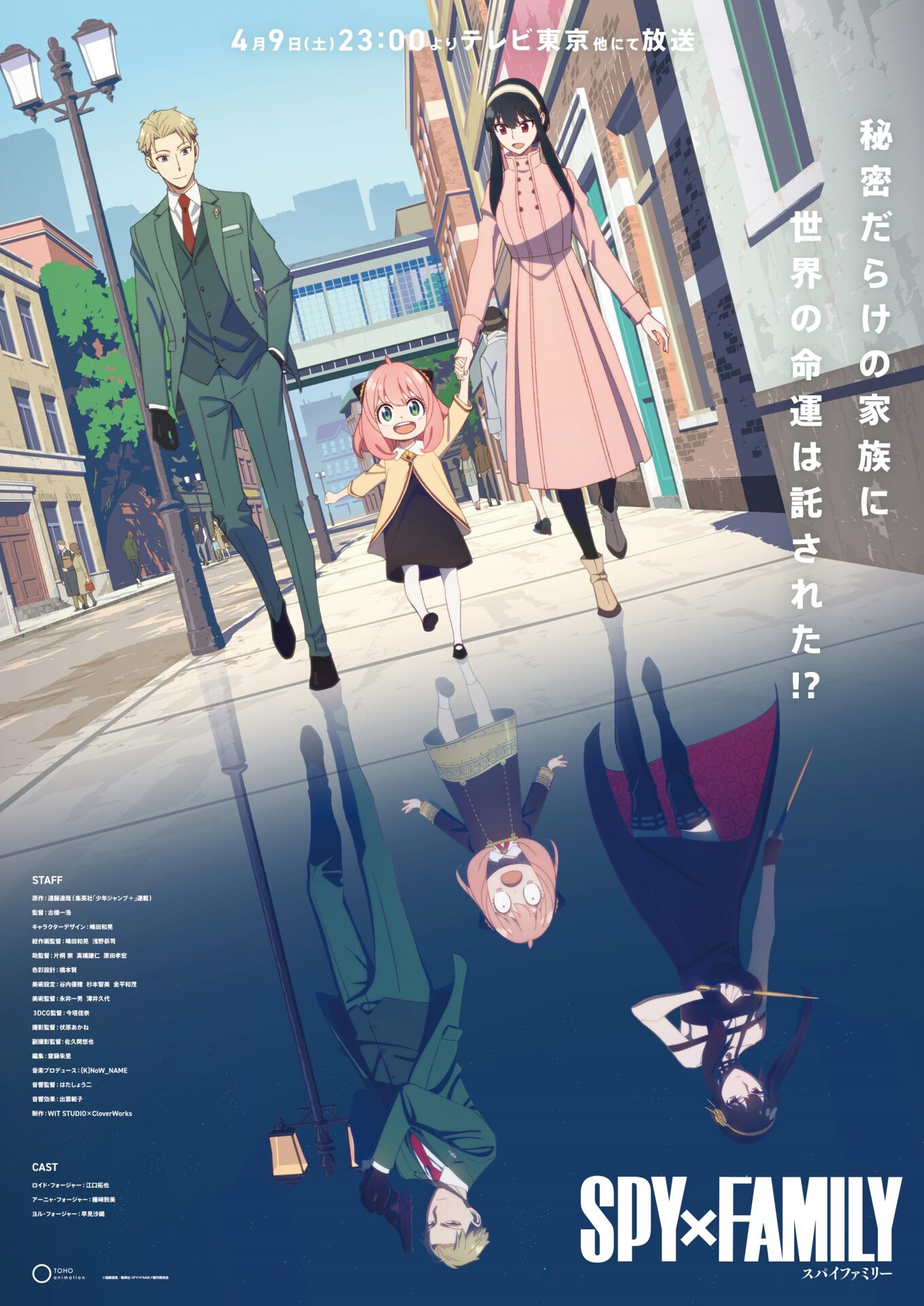 “The first three episodes of these Spring titles will be available for free, ad-supported viewing one week after their subscription-only premiere until 5/31,” Crunchyroll explained of their new sampler system. “After this date, all episodes within our seasonal sampler preview will require subscription.”

Further, in a separate blog post published that same day to the Crunchyroll front page proper, the streaming service revealed that over sixty titles would be “leaving Crunchyroll on March 31”. 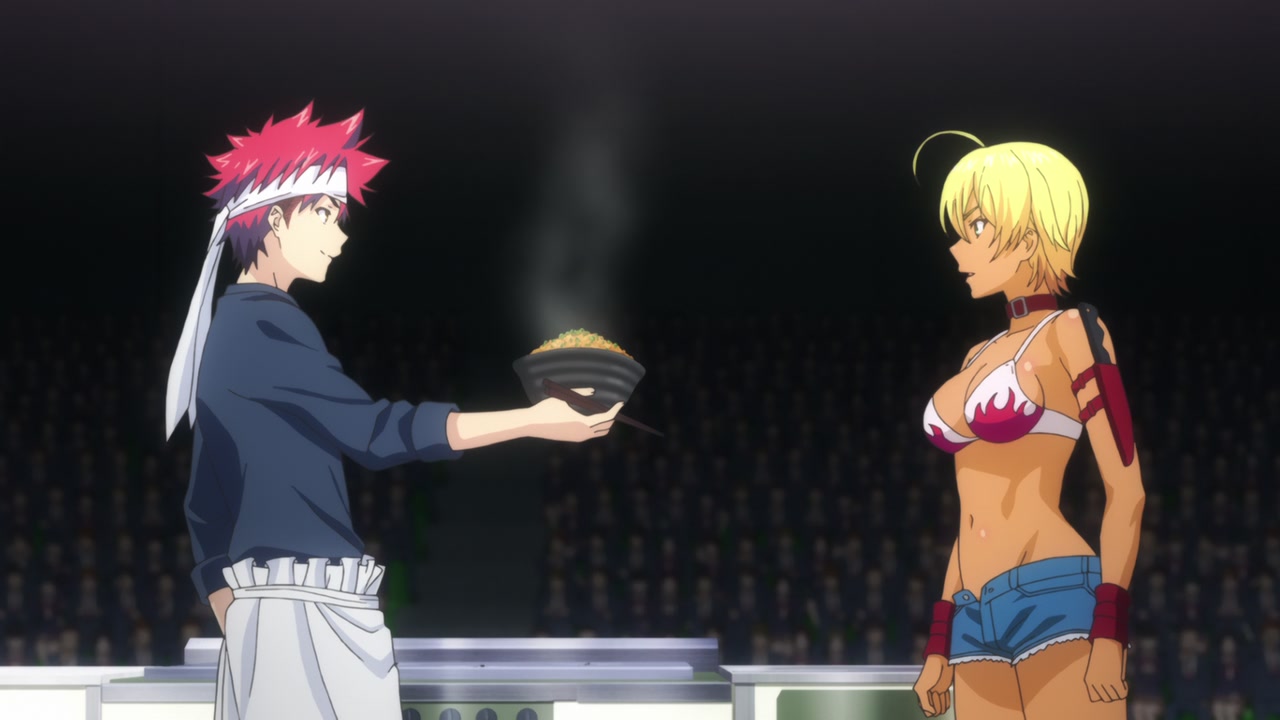 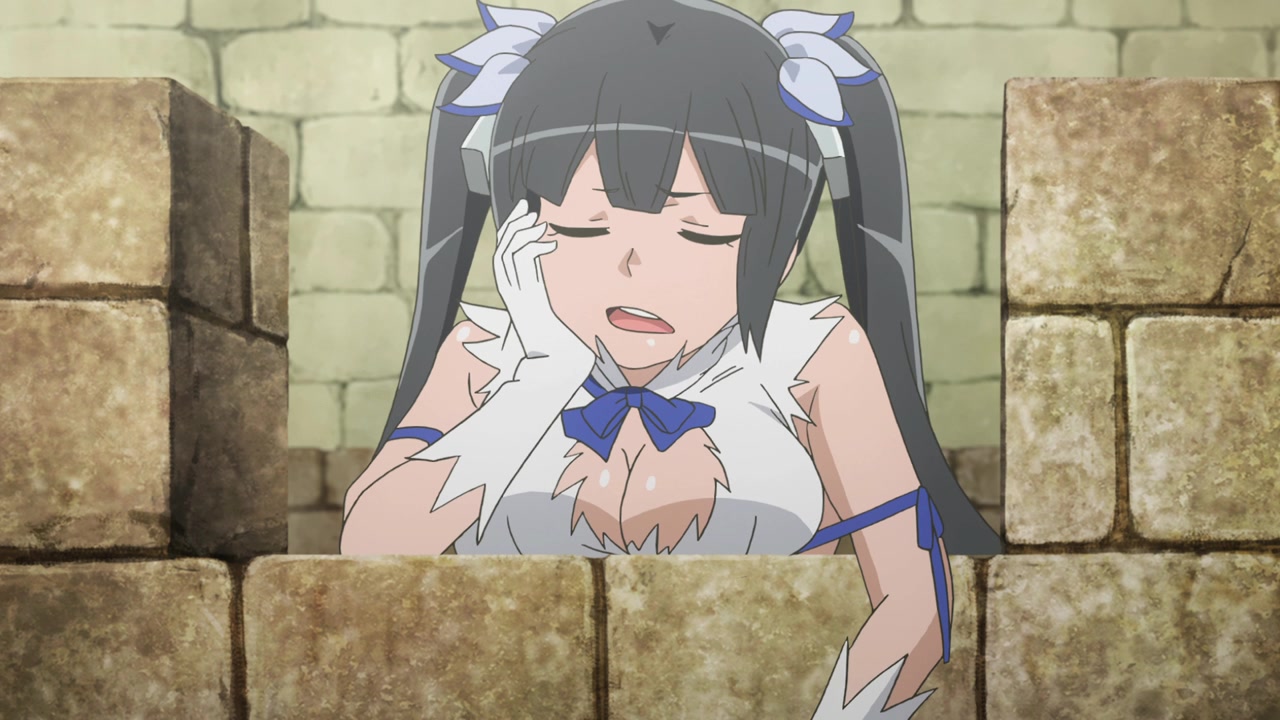 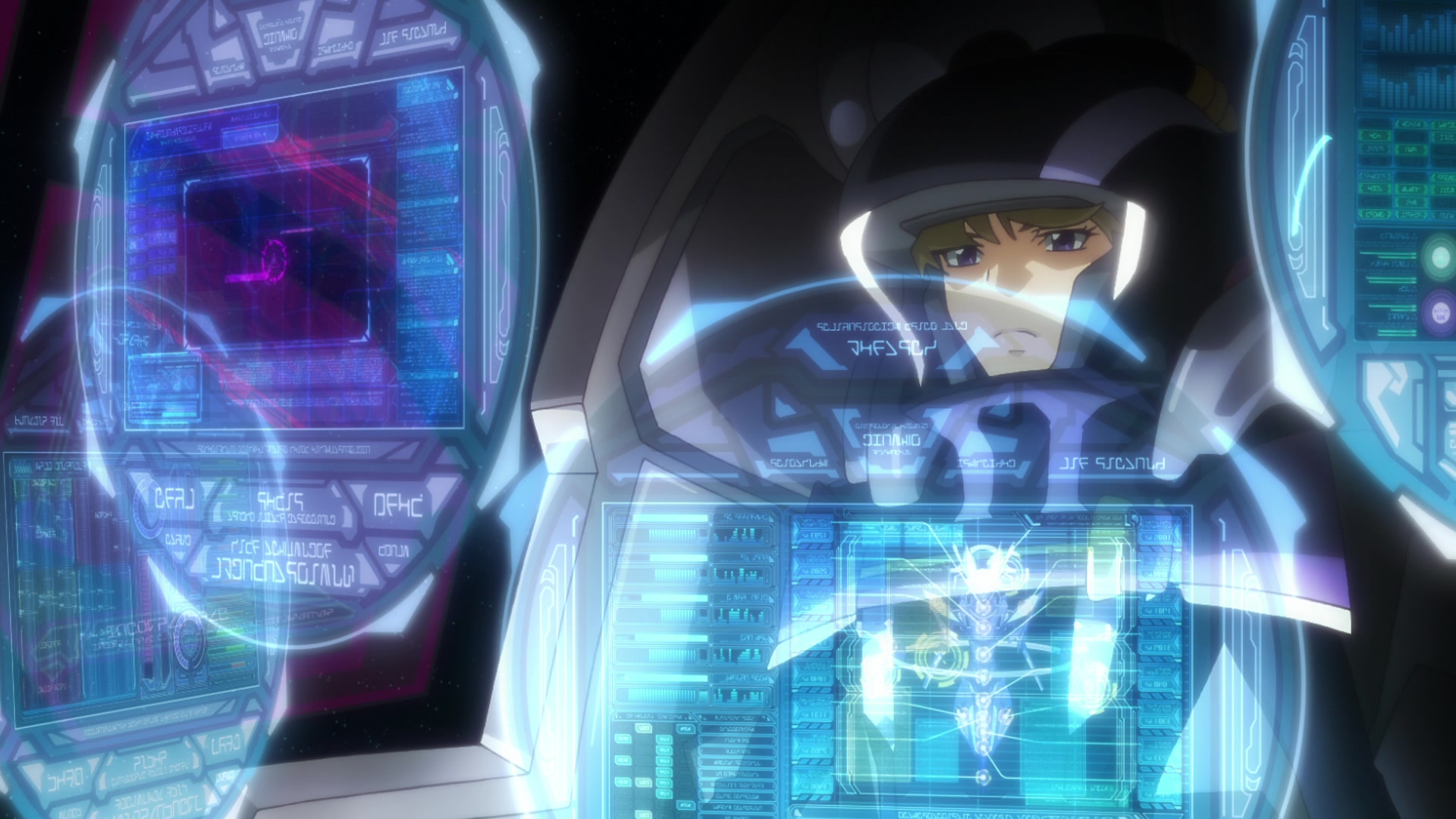 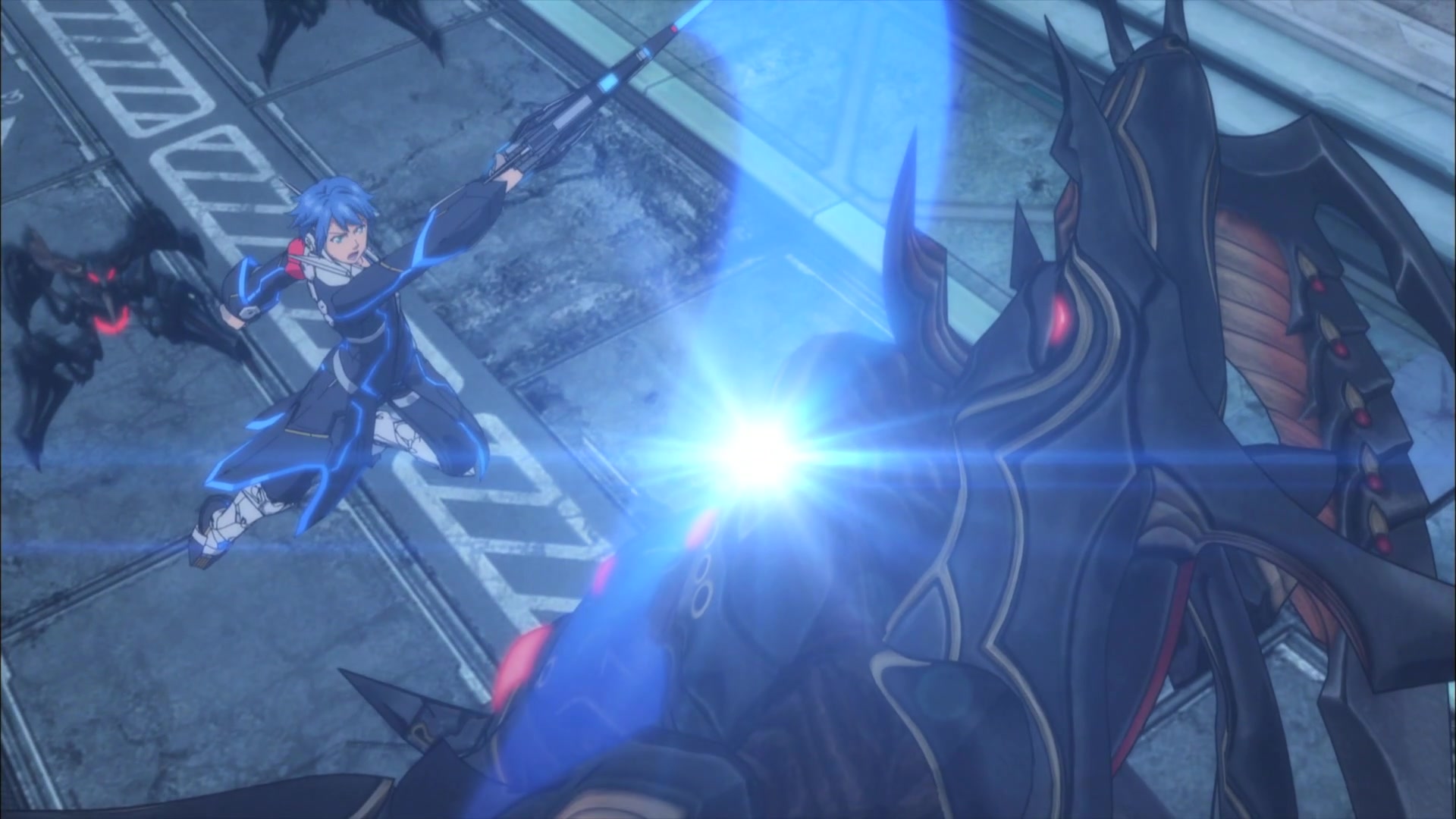 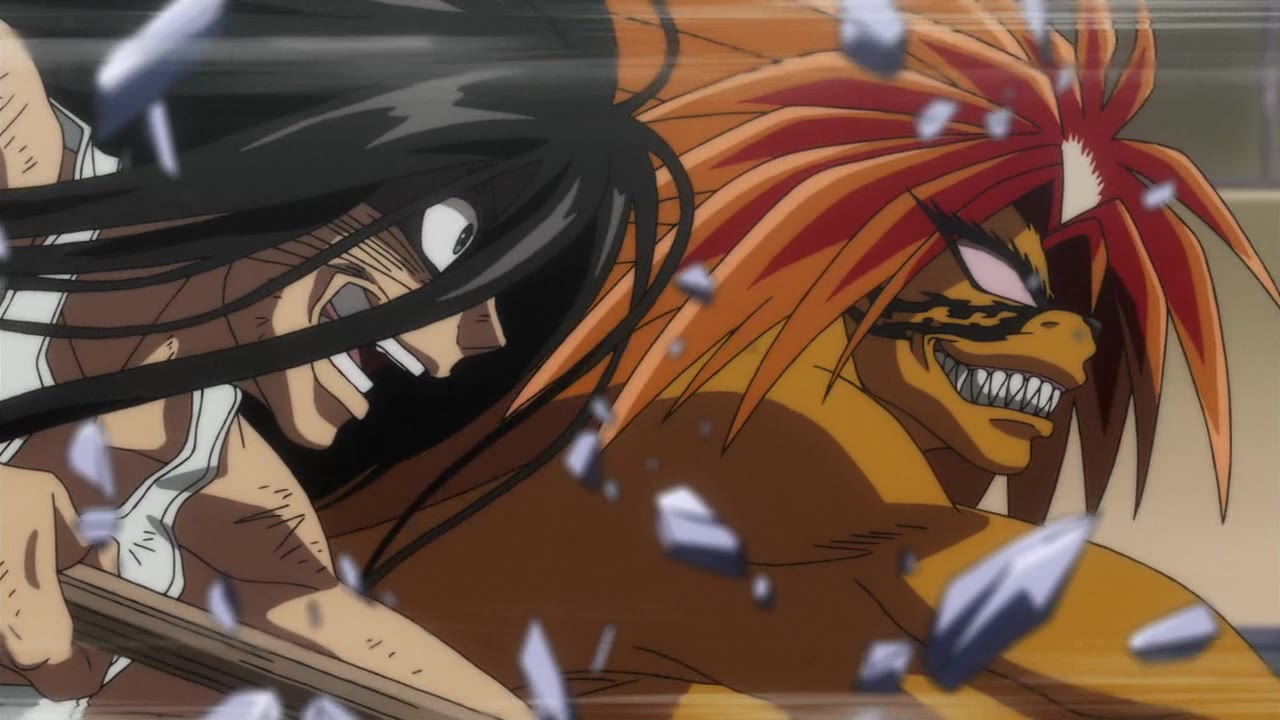 Though no official reason was given for the pulling of these particular titles, given that all those set to be removed are currently licensed for foreign distribution by Sentai Filmworks, it’s likely this move was done in order to bolster the library of the company’s own HiDive anime streaming service – itself now standing as arguably the only major competitor to Crunchyroll/Funimation

What do you make of these upcoming changes to Crunchyroll? Let us know your thoughts on social media or in the comments down below!

NEXT: Jujutsu Kaisen 0 Review: Will This Curse Stick With You Forever And Ever?