Following an anonymous individual’s leveling and retraction of his claim that Funimation anime dub voice actor Daman Mills had molested him when he was just 15-years old, a new development alleges that the entire situation saw unethical and “direct interference by industry members” who sought to have the original coverage of the story erased from public memory.

On March 19th, Anime News Network Executive Editor Lynzee Loveridge, who brought the anonymous man’s claims to widespread attention after speaking with him earlier this month, took to her personal Twitter account to announce that she had something “to say about the recent Mills articles because it bothers me enough that I have trouble sleeping.”

“During the week of the retraction and then subsequent admission of fabrication,” began Loveridge, referring to the anonymous man’s apparent March 17th reveal that he made his initial claims because he wanted Mills “to feel sorry for just abandoning me,” “a voice actor and ADR director attempted to get ANN to take our articles. The person stated that if we didn’t, Mills may commit suicide and we would have to write about that.”

The veteran ANN staff member further recalled, “The day of the retraction, Duncan [a pseudonym used by the individual during his conversations with Loveridge] was doxxed and if the screenshot is authentic, the person that did so probably already knew who he was, or at the very least shared a mutual friend with him on Facebook.”

“I can say with certainty that the legal communications between Duncan, Mills, and his lawyer were shared within the industry,” she revealed. “The ADR director/VA had information about those communications that would only be gained by reading them. This includes Duncan’s email.”

“I know his email was shared because Duncan asked me if *I* had shared it,” Loveridge continued. “Of course I had not. It is possible but not provable (outside of it being shared by Duncan) that he got the same communications ANN did about removing articles; that doing so could result in a suicide.”

She then told her readers, “The letter stating the allegations were fabricated came a few days after the retraction and was again worded in a way in hopes we would take the articles down.”

“For the industry members and others who were pursuing that end: that’s not how journalism works,” declared Loveridge. “In the time since my publisher took over ANN, we have only taken down two articles. Two in 20 years.”

“When George Takei was accused and then [his] accuser recanted, those articles were not taken down,” she adamantly noted. “They were updated. Same with Kevin Spacey. ”History doesn’t cease to exist when the story changes.”

Loveridge next admitted, “Listen, I hate that a very toxic contingent of the internet jumped on this. I knew that would happen the moment the document came into my inbox in November; at that time it was also sent to Sony and others.”

“I attempted to prep Duncan for this the best that I could and moving forward I don’t know that I’ll head articles like this in the future because I do not think I can adequately protect sources,” she said. “Specifically because of third party interference on two ends.”

“The direct interference by industry members is especially unfortunate because it feeds into a larger, toxic narrative,” a frustrated Loveridge asserted. “So does the admission of fabrication. Frankly, I don’t trust a large number of people anymore but I do trust my gut.”

Ultimately, she made clear, “I was often able to helm these articles because I don’t have allegiance to anyone outside of my own integrity and regardless of what others may think, I still have that.”

“Addendum: It’s entirely possible that this situation would have ended the same way but we’ll never truly know due to active attempts at interference and that’s what pisses me off,” she briefly added before quelling rumors that one of involved industry members was Vegeta voice actor Chris Sabat.

“Oh my god it is not Chris Sabat you absolute weirdos,” she concluded.

Given the roundabout and ever developing nature of this situation, it should be explicitly noted that Loveridge’s claim of unprofessional behavior from the Western anime industry does not involve putting any pressure on Duncan to recant – which, for all intents and purposes appears to have been done of his own accord – but rather specifically their attempts to have her pull her articles concerning Mills from publication. 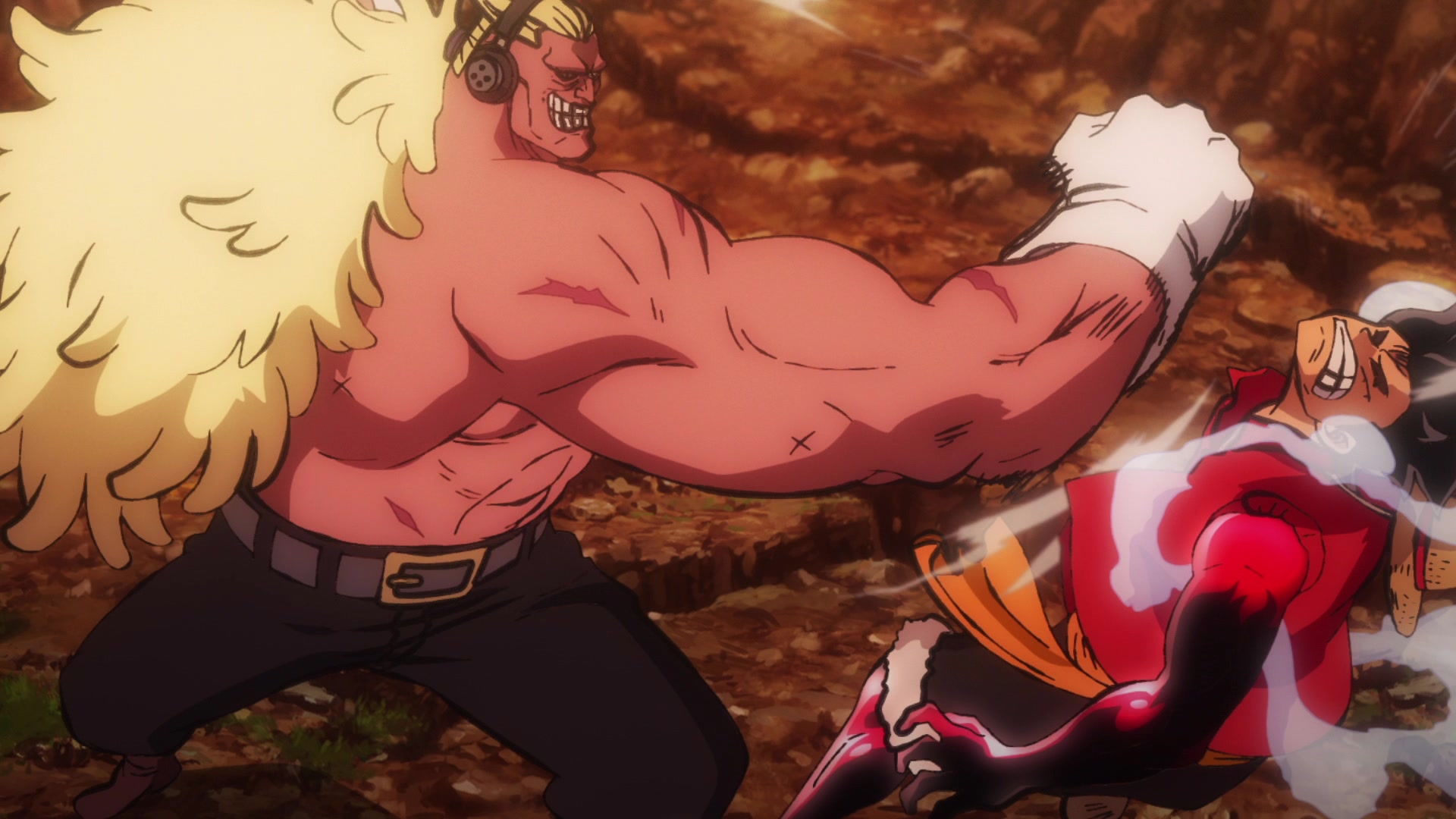 What do you make of Loveridge’s thread? Let us know your thoughts on social media or in the comments down below.