Monica Rial and Jamie Marchi have launched a new podcast aimed at “setting the record straight” about their roles in accusing once-fellow Dragon Ball voice actor Vic Mignogna of sexual misconduct and involvement in the legal actions that followed thereafter. 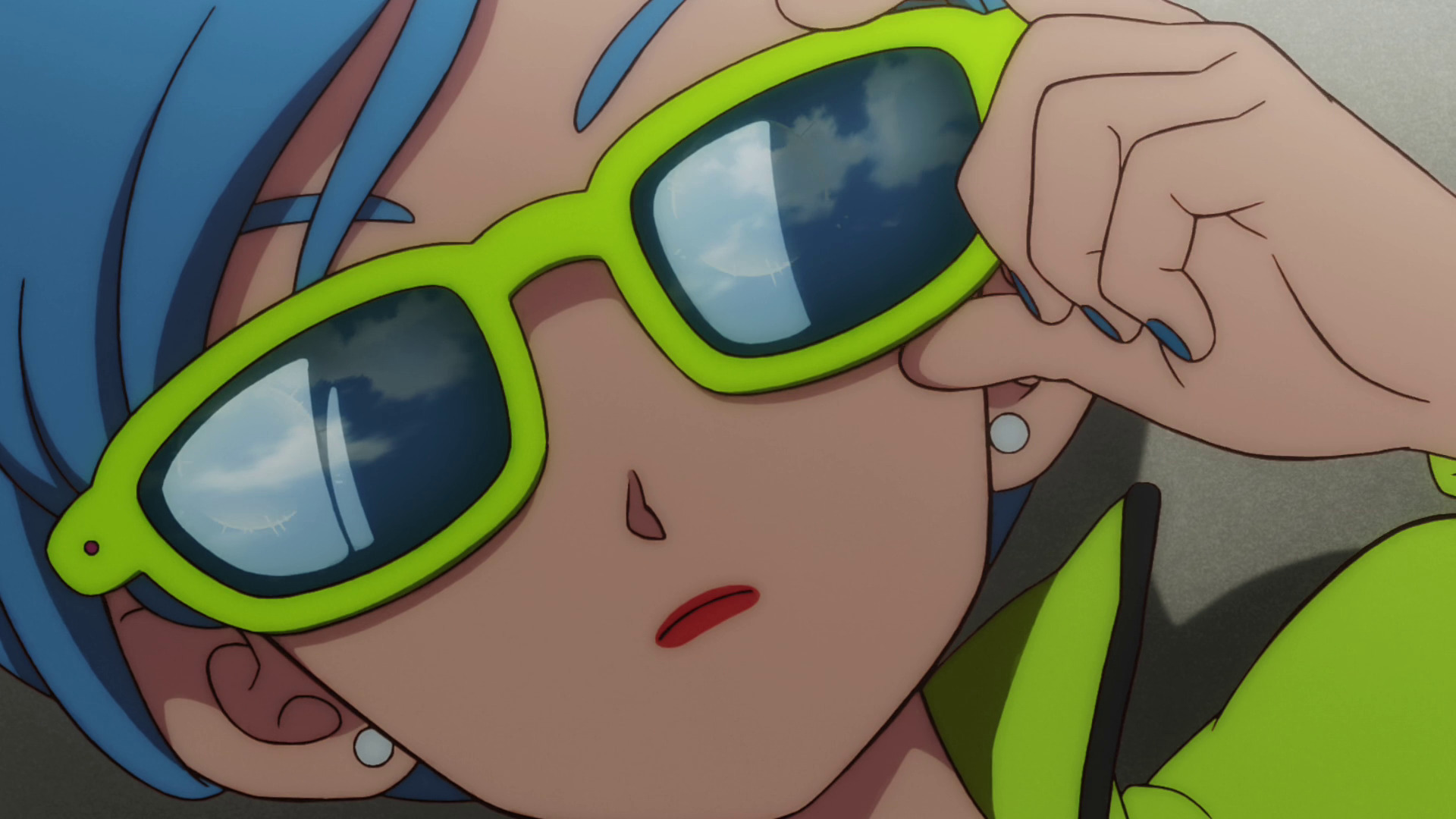 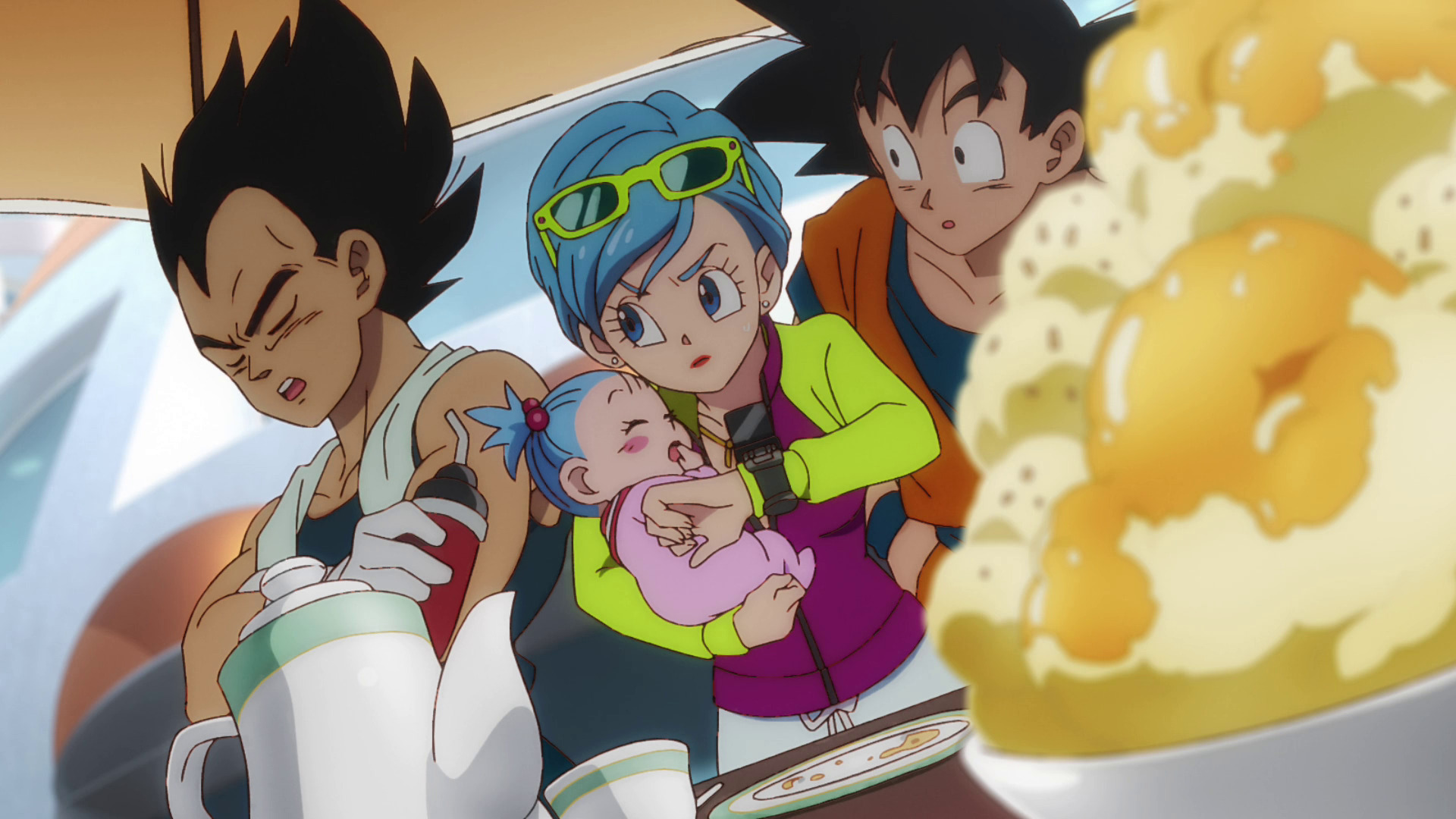 “TLDR: We won. They lost. They can’t get over it,” Rial, who voices Dragon Ball’s Bulma, and Marchi, who voices the series’ Universe 11 Angel Maracita, ironically explained. “Now, it’s our turn to tell our side of the story.” 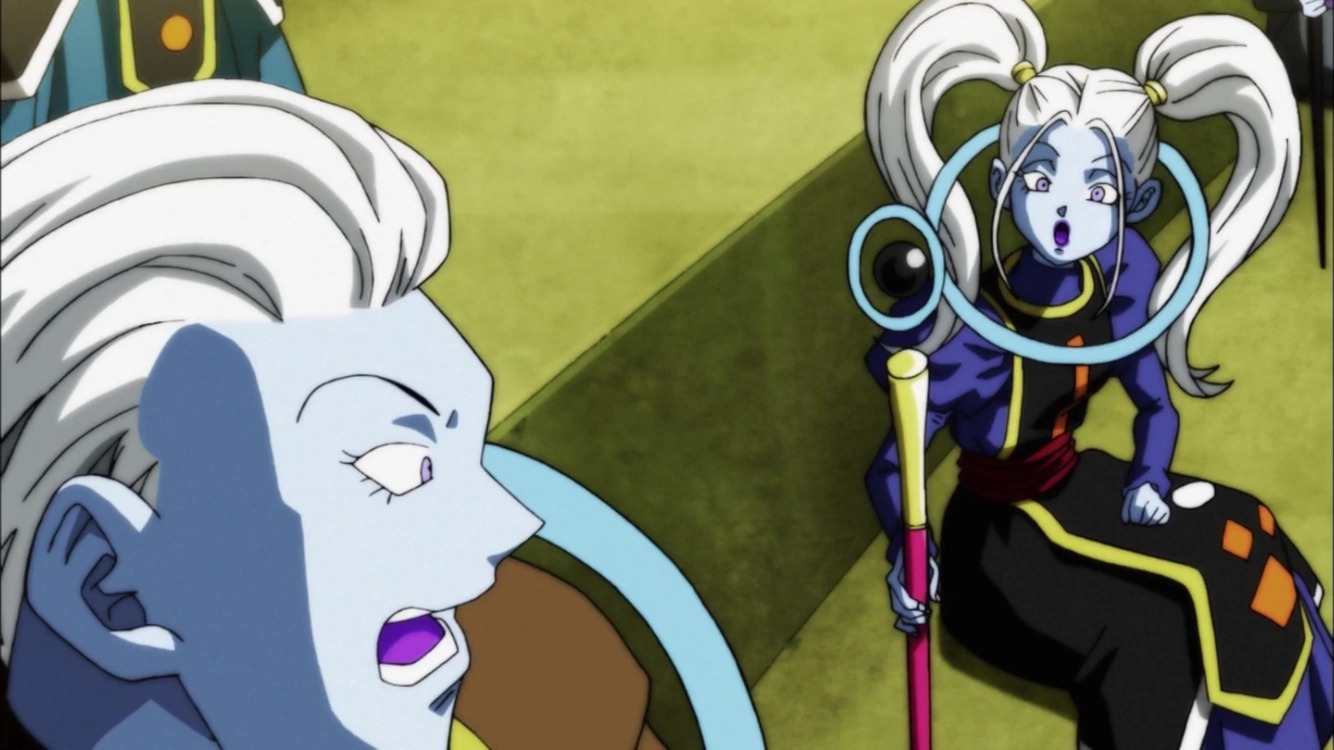 The saga of Mignogna being accused of sexual misconduct and subsequently blacklisted began in 2019 when, in the wake of the then-rising #MeToo movement, both Marchi and Rial, with the support of the latter’s fiancee Ron Toye, accused the popular voice actor of sexual harassment and misconduct. 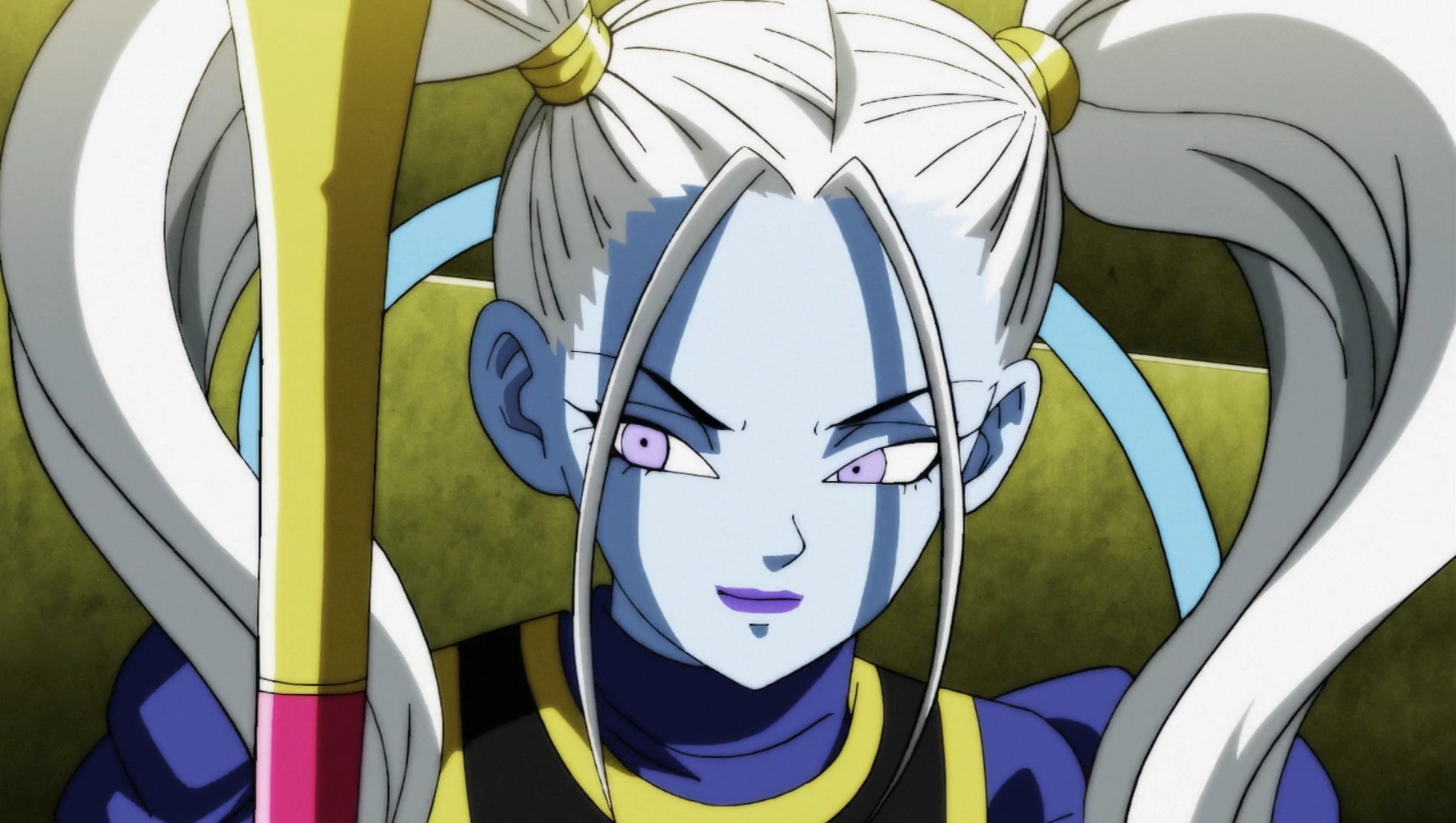 “I stand with the victims. My experience is minor in comparison to many others; however, having realized this wasn’t an isolated incident, I felt compelled to share,” wrote Marchi on February 8th, 2019, claiming that Mignogna had at one time “grabbed my hair close to the root, effectively preventing me from moving my head at all. He then jerked his fist, yanking my head backwards and towards him.”

She would go on to state that he whispered “something in my ear,” which she described as being “sexual in nature.”

I stand with the victims. My experience is minor in comparison to many others; however, having realized this wasn't an isolated incident, I felt compelled to share. pic.twitter.com/qC8Clp7JjQ

Two days later, Funimation would announce that, in light of an investigation into Marchi and Rial’s then-privately-disclosed accusations, they had decided to fire Mignogna effective immediately.

“Everyone, we wanted to give you an update on the Vic Mignogna situation,” wrote the Western anime distribution company. “Following an investigation, Funimation recast Vic Mignogna in Morose Monokean Season 2. Funimation will not be engaging Mignogna in future productions.”

A later report by io9, referring to information provided to them by an inside source, would reveal that a previous investigation into Mignogna had been ultimately deemed “inconclusive” by Funimation themselves.

On February 20th, Rial would likewise publish her own accusations to Twitter, stating that “whenever he saw me he would take a fist full of my hair, pull my head back, and either whisper so closely to my ear that his lips were touching or kiss my cheek/neck.” She also recalled how “in the mid-2000s we were at a convention together and he grabbed me and kissed me in his hotel room.”

“I didn’t start this, I have nothing to gain from it, I didn’t steal anyone’s roles or titles; the stuff you’re hearing on YouTube is all lies attempting to create drama and gets subs/views. I’m perfectly content being just a voice actor,” she added.

These last few weeks have been some of the hardest of my lifetime. Please understand that we are ALL hurting. No matter what you choose to believe, please be kind. <3 pic.twitter.com/bBM2j5etVk

Responding to those unhappy with Mignogna’s abrupt firing, Rial elaborated, “The investigations were incredibly thorough. Each person was interviewed, the evidence weighed, and a decision made. Each company has to look out for the safety of their employees. In this instance, these companies felt they made the best decision to protect their employees and contract workers.” 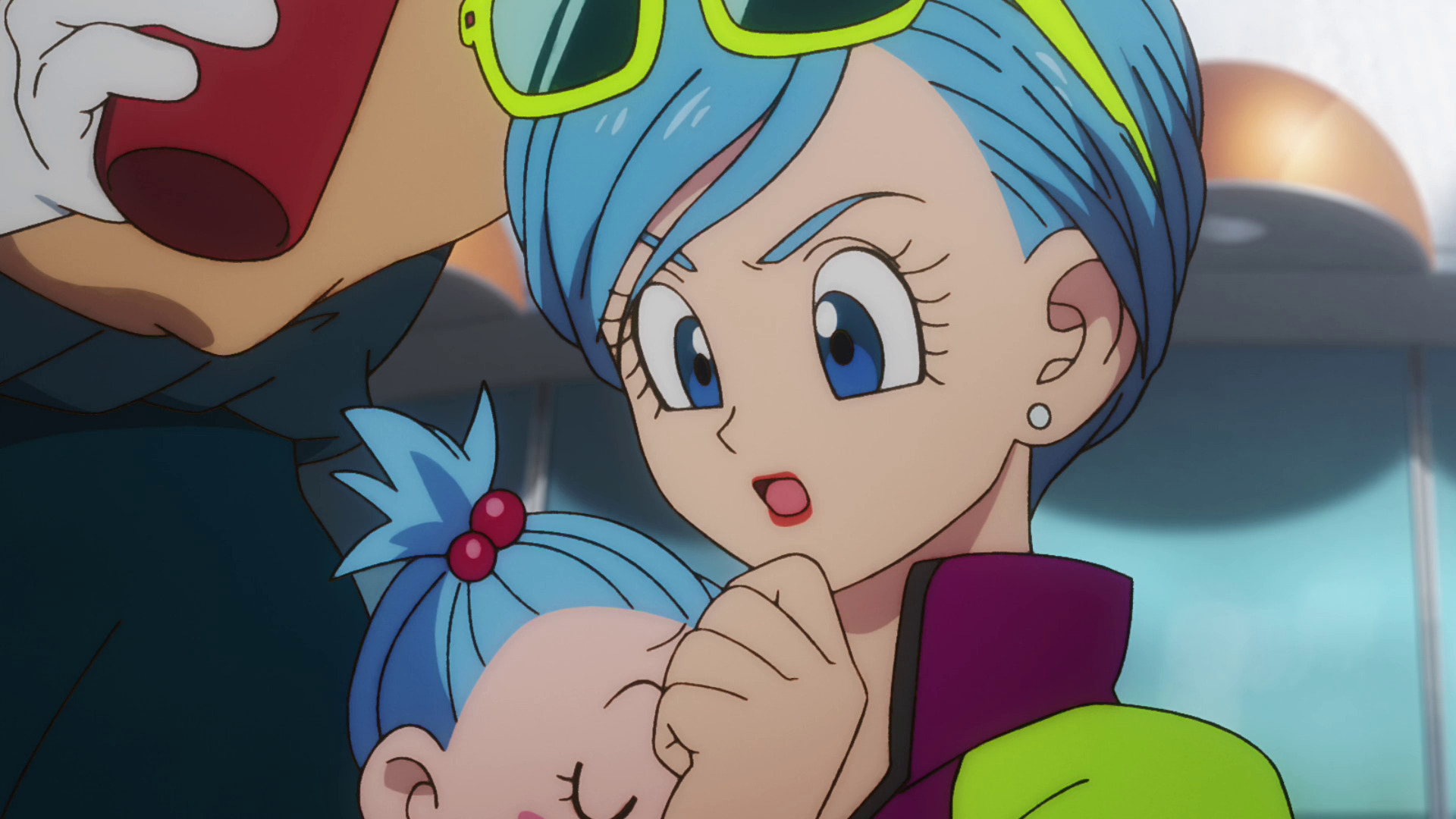 Mignogna denied the allegations posting to Twitter in January 2019, “Any allegations of sexual harassment, sexual assault, or most disturbingly, pedophilia are COMPLETELY AND UTTERLY FALSE. My heart weeps for anyone who endures a violation of this kind, so to be accused of harming other in this way…I have no words.” 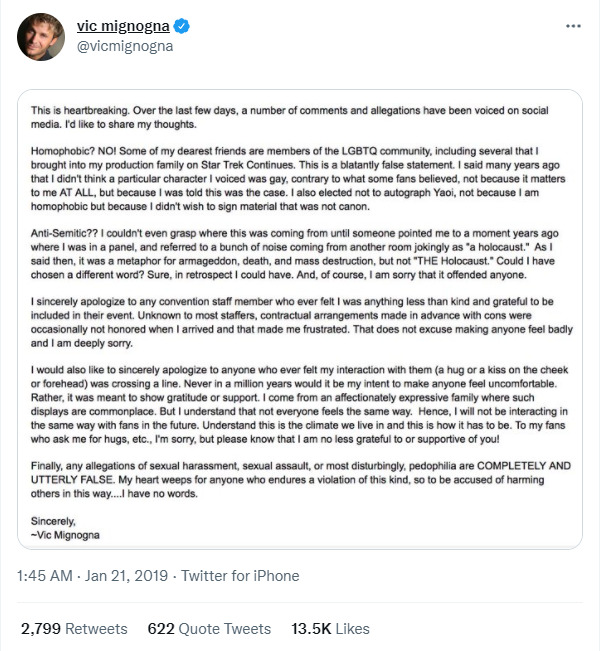 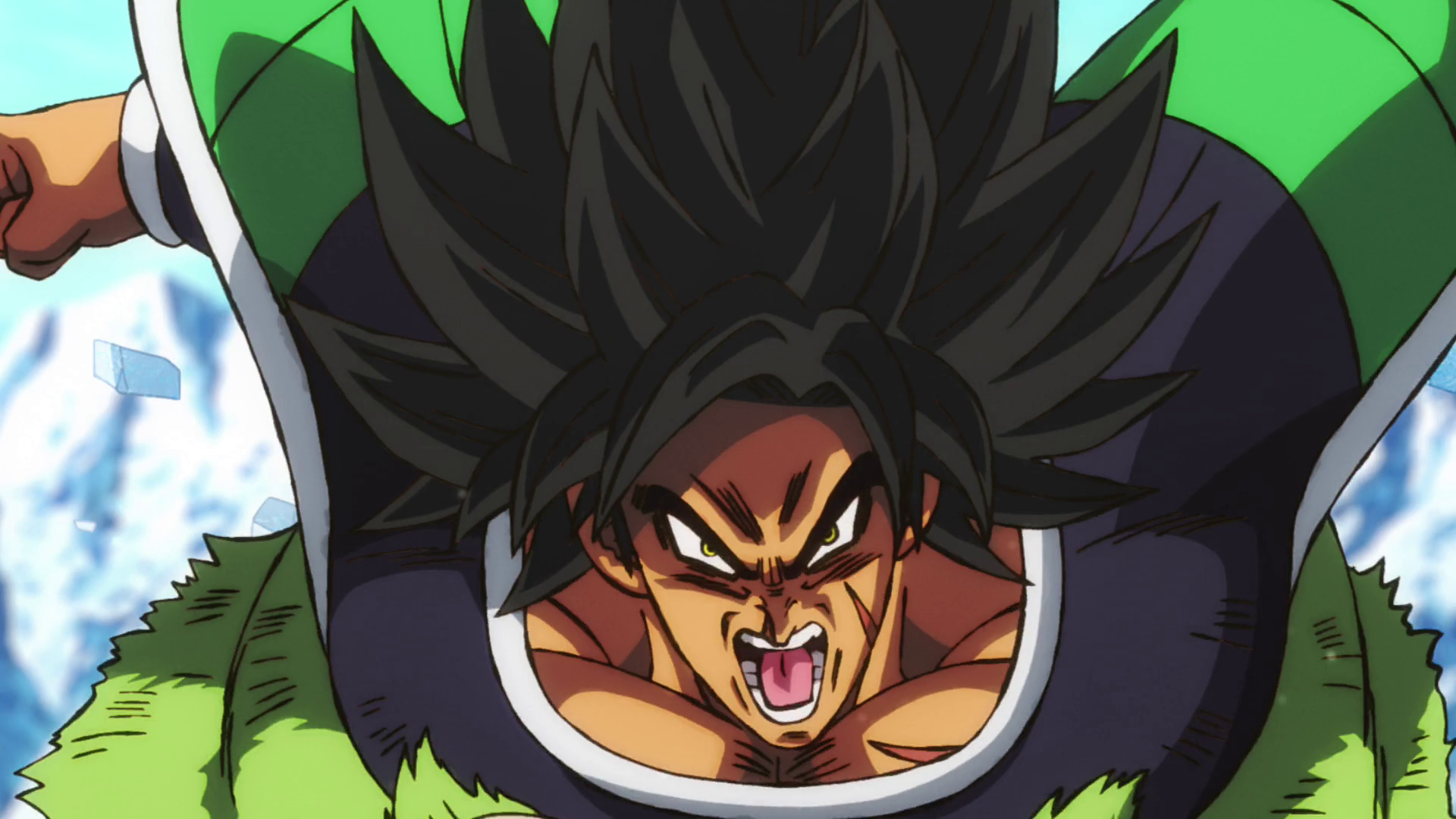 However, after a prolonged legal battle, the Tarrant County, Texas court in which he filed his lawsuit ruled to dismiss Mignogna’s claims against the defendants, finding that the latter had “ shown by a preponderance of the evidence that the communications related to Plaintiffs causes of action relate to a public concern, and the communications involve allegations of conduct by Plaintiff that relate to health and safety, environmental, economic or community well-being.”

Mignogna filed an appeal in October 2019. The case is still in the appeals process. 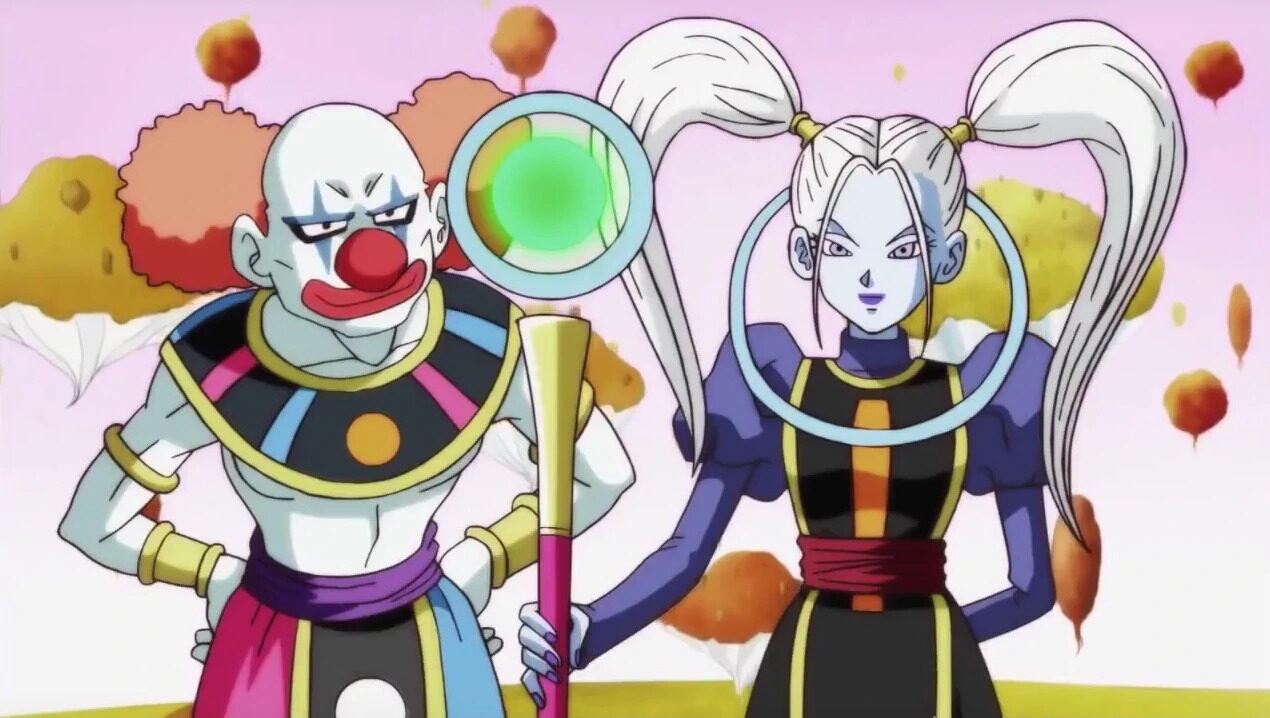 Shortly after word of her podcast’s premiere began to circulate across social media, Rial tweeted, “When the angry YouTubers start covering our podcast, and you know they will, please remember that they’re making money off of you.”

“In Touch is free and unsponsored,” she said. “Giving us a click =/= giving us $. We don’t want money, we want to share our experiences.”

In Touch’s first episode, “We Don’t Even Know Beyonce,” wherein the two “go over our least favorite misconceptions” about the aforementioned events, is currently available on the podcast’s official website.

Future episodes are set to release on a monthly basis. 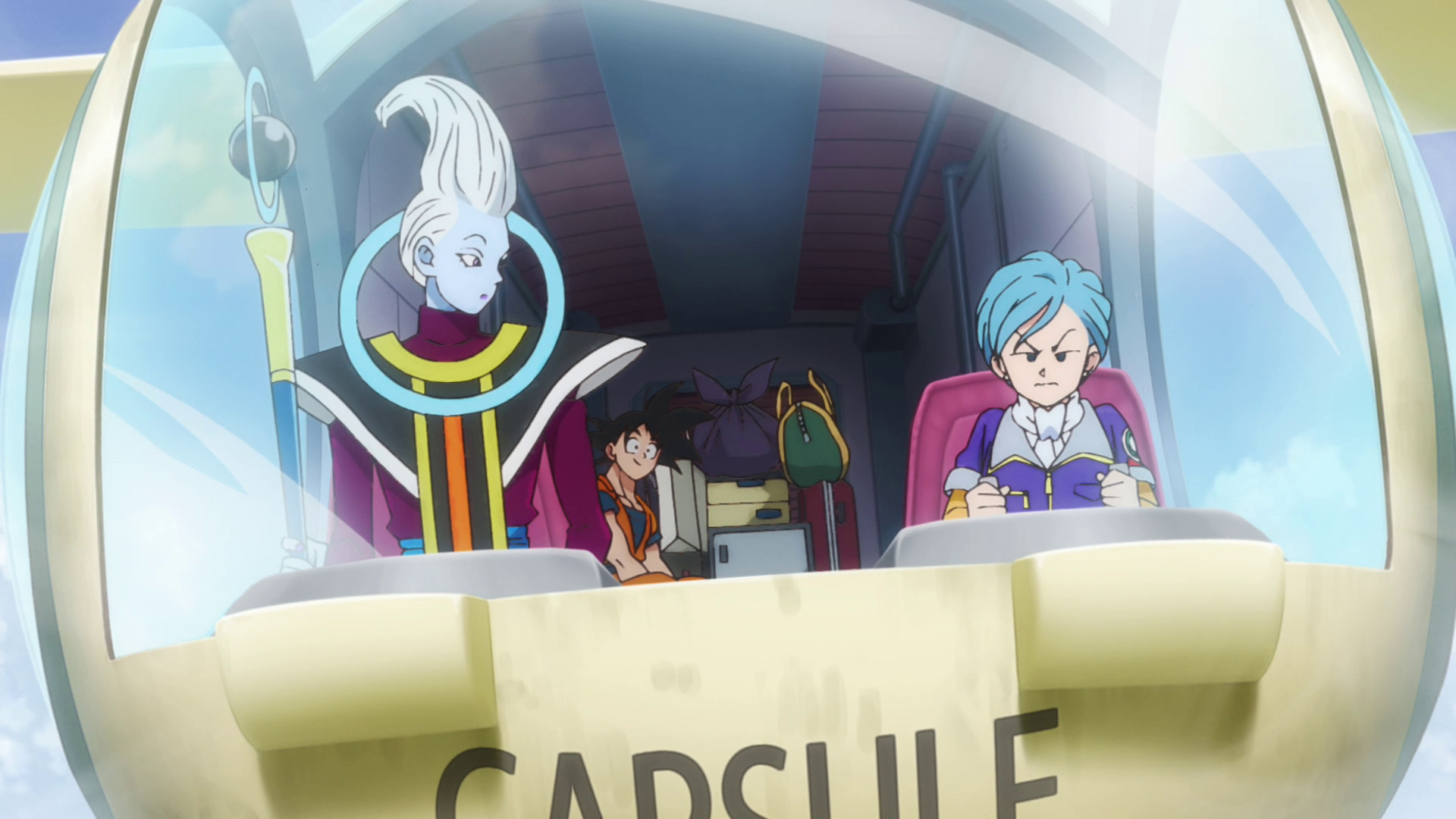 What do you make of Rial and Marchi’s new podcast? Let us know your thoughts on social media or in the comments down below!