Shueisha has reportedly cancelled and delisted an anthology web manga about the experiences of a number of individuals growing up in different religious backgounds after a fringe Japanese religious group took offense to being the focus of one of their stories.

First it was a couple of Ayakashi Triangle chapters overseas, now it’s a full series back home in Japan.

On April 5th, Japanese news publication Smart Flash reported that Shueisha had completely removed Mariko Kikuchi’s ‘Kami-sama no Iru Ie de Sodachimashita ~Shūkyō 2-Sei na Watashi-tachi (I Grew Up in a House with “God” -We are Second Generation Religions or Religion II) from their Yomitai web media platform in February was due to alleged backlash from the controversial religious organization Happy Science. 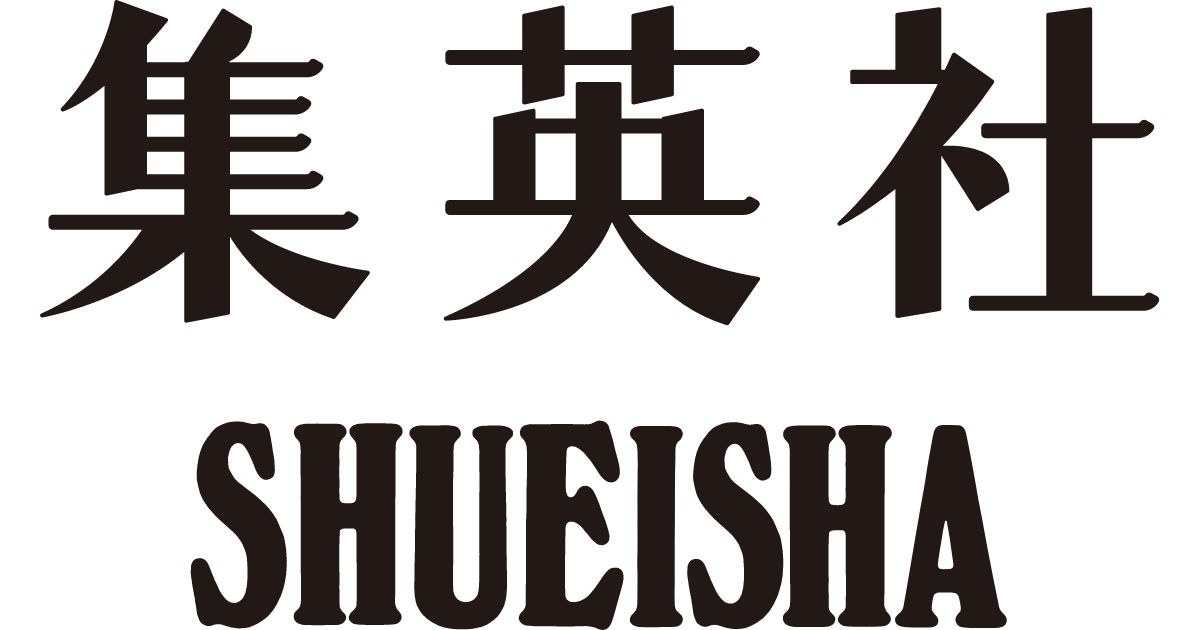 Kikuchi’s anthology essay manga centers on different children, each of which who have since left their respective faith, who were born to a parent who believes in a religion.

Drawing from her own personal experiences of being born into a religion, each of Kikuchi’s (also the creator of A Life Turned Upside Down: My Dad’s an Alcoholic) chapters focuses on a different religion, the information contained therein gleamed from interviews that she conducted with various former religious individuals.

According to Kikcuhi,  the objective of Religion II is to raise awareness about the realities of the relationships between religious parents and their non-believing children. 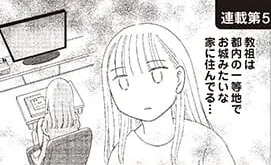 Published on January 26th, Religion II’s fifth chapter discussed the anguish than an unspecified cult’s anti-social doctrine had upon the chapter’s main character, a first year student of a school run by said cult.

Though the name of the cult was not specified, according to those who have read the chapter, its allusions clearly implied that the Happy Science group was the cult in question. 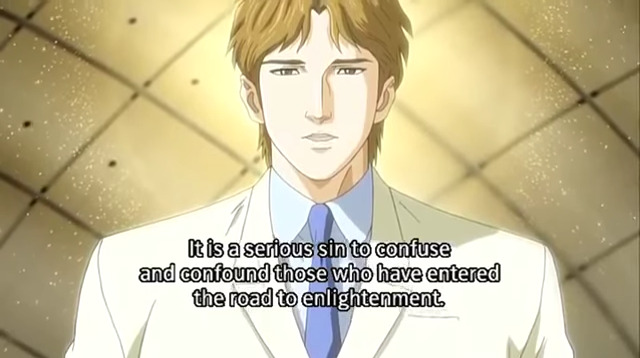 Founded in Japan in 1986 by current CEO and leader Ryuho Okawa, the Happy Science group’s reported goal is “to bring happiness to humanity by spreading truth,” with the only requirement to join being a willingness to contribute to that goal.

Adherents of the group also worship a deity named ‘El Cantare’, a being first being on Earth millions of years ago and revered throughout time as different entities such as Odin, Thoth, and even the Jewish God, and whose current incarnation – according to Okawa – is Okawa. 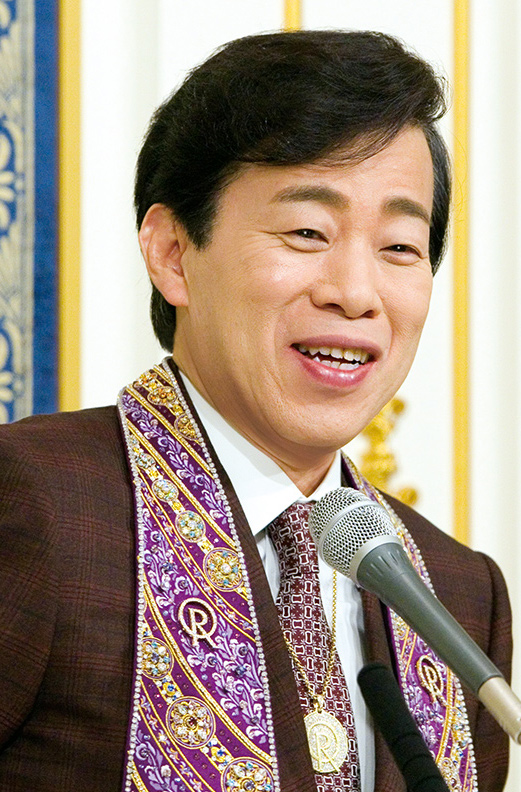 On Febuary 10, 2022, the internet began to buzz when it was discovered that Shueisha had removed the chapter in question from Yomitai‘s website.

Later the same day, Yomitai’s editorial team posted a bizarre apology and notice on their website, explaining, “As a result of internal examination, we have decided to end the release of the 5th episode of “I grew up in a house with ‘God’ -we are second-generation religions-“. 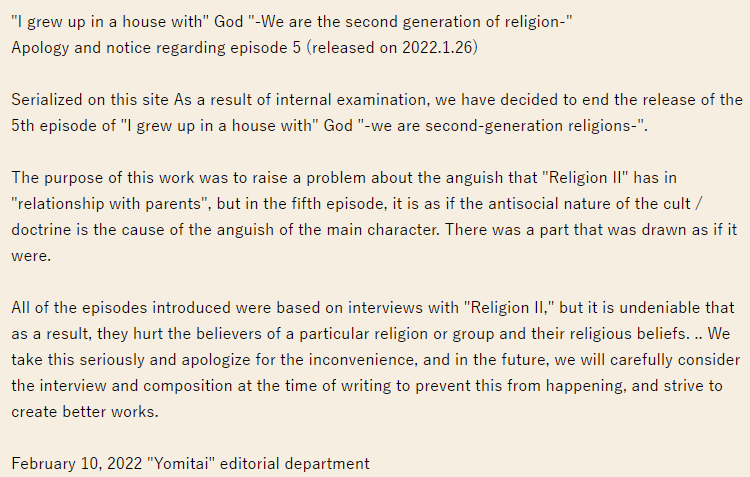 “The purpose of this work was to raise a problem about the anguish that ‘Religion II’ has in ‘relationship with parents’, but in the fifth episode, it is as if the antisocial nature of the cult / doctrine is the cause of the anguish of the main character,” they continued. “There was a part that was drawn as if it were.”

“All of the episodes introduced were based on interviews with “Religion II,” but it is undeniable that as a result, they hurt the believers of a particular religion or group and their religious beliefs,” Yomitai’s editorial department concluded. “We take this seriously and apologize for the inconvenience, and in the future, we will carefully consider the interview and composition at the time of writing to prevent this from happening, and strive to create better works.”

Then, on March 17th, Shueisha took down the rest of the series’ available chapters and issued yet another bizarre statement, this time clarifying, “There were some places where the fact-checking and expression examination that the editorial department should have done at the production stage were not sufficient.”

“In response to that, as a result of repeated consultations with the author, we decided to end the serialization,” said Yomitai‘s editoral department. “We sincerely apologize for any inconvenience caused to our readers regarding the end of this series.”

Following these notices, readers began to speculate that the series had been deleted in response to a protest from Happy Science’s members.

Disregarding orders from Shueisha to not talk about the issue, Kikuchi recalled to Smart Flash that, initially, her editor then told her that she should revise content that was “not true”, including her ostensibly accurate depictions of the group’s altar and facilities.

This art revision request was soon followed by yet another policy change, this time requiring her work to undergo an overall review.

As a result of repeated meetings in the editorial department, said Kikuchi, they came to the decision to not only to cancel the serialization of the series, but also completely pull the previous four chapters from publication “because of the possibility of harming the believers.” 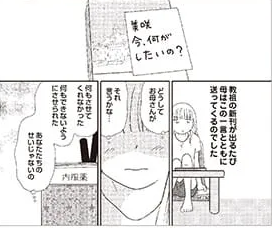 “I countered, but was told that interviewing one believer was not enough [to accurately cover the topic],” she noted (via machine translation provided by DeepL). “When I asked how many would be enough, there was no response.”

Asserting that “dealing with religion has become a taboo,” Kikuchi further recounted, “In the end, I was not satisfied with Shueisha’s proposal to redraw the story, and I asked them to stop the story, so it was not a so-called ‘censoring.'” 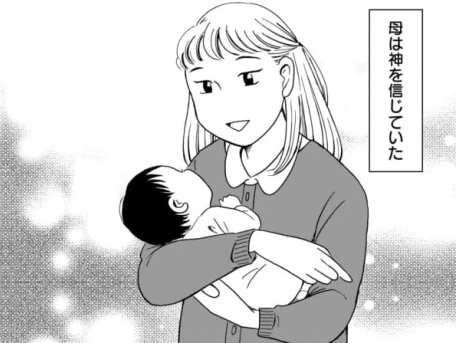 As per a translation of this particular point provided by Anime News Network, she continued, “If it is has become so impermissible to depict religion as a theme, then freedom of expression has already eroded to such a degree that it only exists in name.”

“But the freedom of second-generation people who have left the church to speak out should not be overlooked either,” Kikuchi elaborated according to DeepL’s machine translation. “I am not criticizing the doctrine; I want to convey the existence of those who have been unable to live well because of being Nisei, and many of those involved want their own experiences to be known. It is a shame that the voices of these individuals are being silenced.” 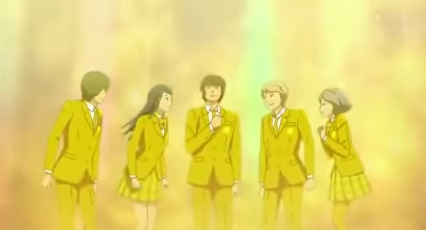 Yoshiro Fujikura, the propreitor of the Almost Daily Cult News blog, is indignant at Shueisha’s handling of the situation, telling Smart Flash that “it is worse to fear the cult more than necessary, and the biggest problem is that Shueisha did not protect the work or the author.”

On his blog, he added, “There is a great possibility that the cult will use this case to protest any such expression even by a completely different person.”

“Shueisha’s response could hinder ‘free of expression’ in a wide range in the future,” he said. “The most effective way to protect the expression is to continue the expression.” 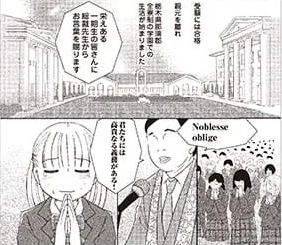 Further, Fujikura claimed to Smart Flash that the state of current Japanese media atrophy is tremendous and many companies – just like here in the United States – are weak.

“In the last year or two, even if a religious group causes a scandal, its name is not even reported,” he said. ‘Several outlets have also written about Ms. Kikuchi’s case this time, but none of them have mentioned ‘Happy Science'”.”

He concluded, “The cult’s protest was expected, and Shueisha’s response was all wrong.” 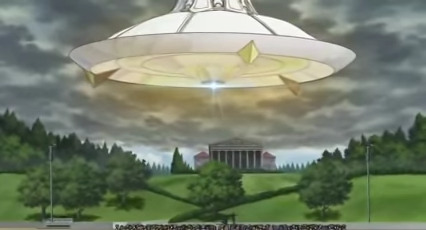 In response to receiving a request for comment on three points from Smart Flash – “1. Is it true that your church protested to Yomitai regarding the problematic expressions,” “2. If it is true that you protested, please tell us your intention,” and “3. How do you evaluate [Shueisha’s] response?” – Happy Science’s PR team issued a statement arguing that “in the relevant work of Mr. Kikuchi, there are several obvious factual errors, as well as unjustified derogatory depictions of the object of faith, doctrines, etc., and blasphemies, etc.”

“In addition, there is a point where the issue of parent-child relationship and self-reliance is replaced by the issue of faith,” they wrote. “We believe that the suspension of the publication of the work is the result of independent consideration on the part of Shueisha.” 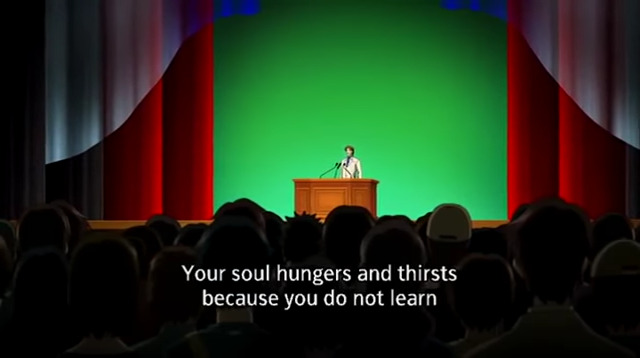 Conversely, asked by the news outlet if it was “true that there was a protest from Happy Science to your company regarding the way religious groups were represented in the [series]” and for an explanation as to why they delisted the full work, Shueisha “responded by saying that it had suspended the series due to inadequate fact-checking and consideration of expressions during the production stage, and that it would not disclose the name of the person to whom the allegations had been made.” 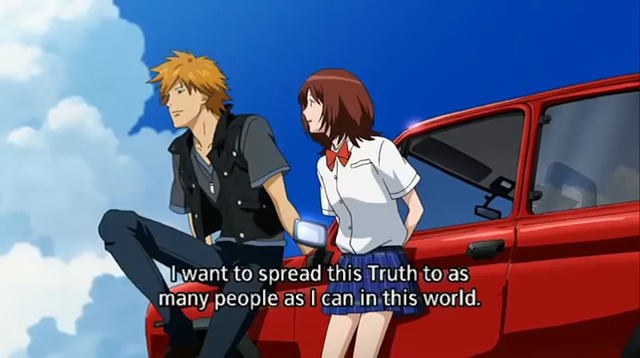 What do you make of the controversy surrounding Kikuchi’s Religion II? Let us know your thoughts on social media or in the comments down below!