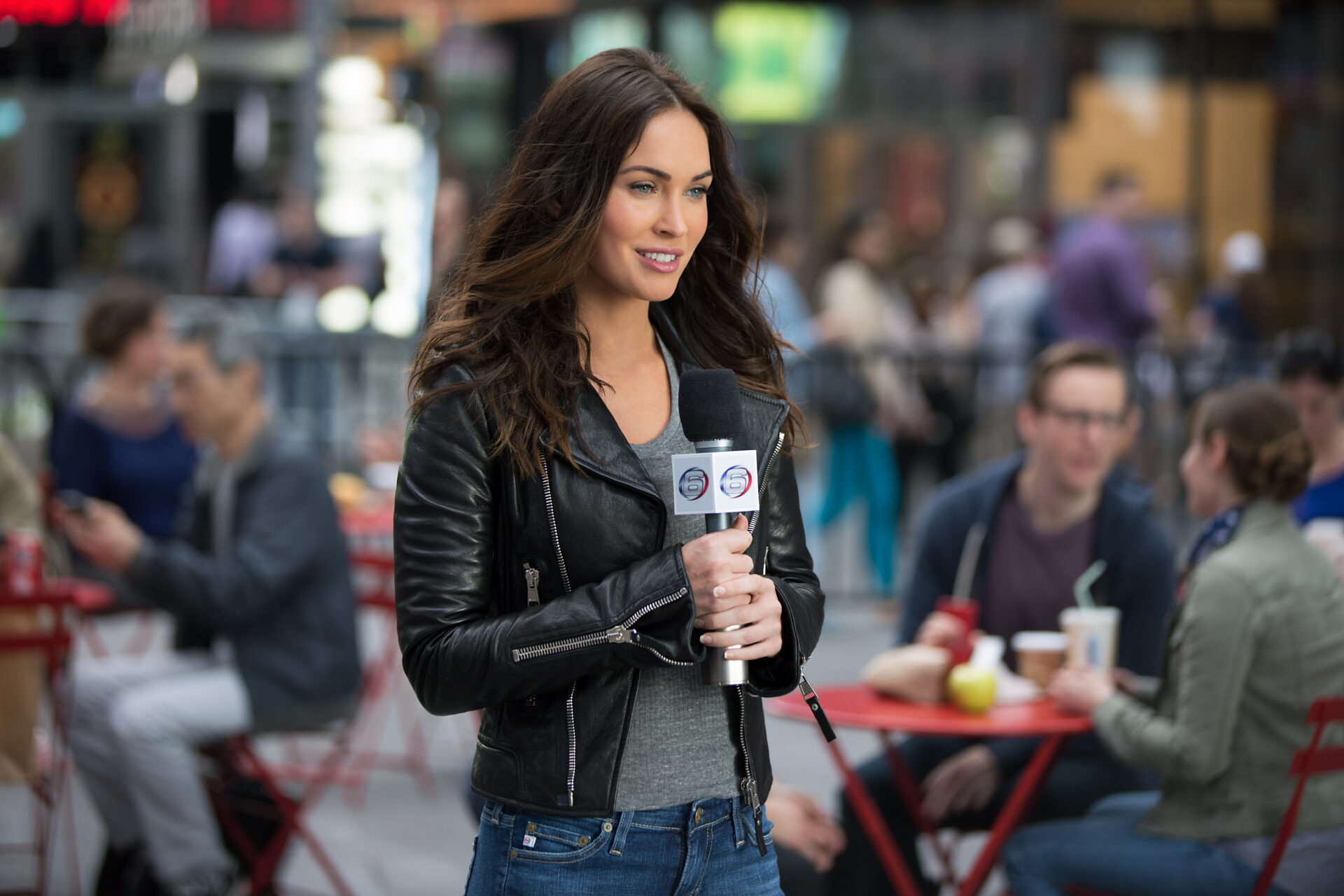 Megan Fox as April O’Neil in Teenage Mutant Ninja Turtles: Out of the Shadows from Paramount Pictures, Nickelodeon Movies and Platinum Dunes

Fox’s confirmation came in an interview with Glamour’s Emily Maddick when she was asked about an Instagram post showing Kelly proposing to her in Puerto Rico.

In the Instagram post, Fox wrote, “In July of 2020 we sat under this banyan tree. We asked for magic. We were oblivious to the pain we would face together in such a short, frenetic period of time.
Unaware of the work and sacrifices the relationship would require from us but intoxicated off of the love. And the karma.”

She continued, “Somehow a year and a half later, having walked through hell together, and having laughed more than I ever imagined possible, he asked me to marry him. And just as in every lifetime before this one, and as in every lifetime that will follow it, I said yes.”

“…and then we drank each other’s blood,” she concluded the post. 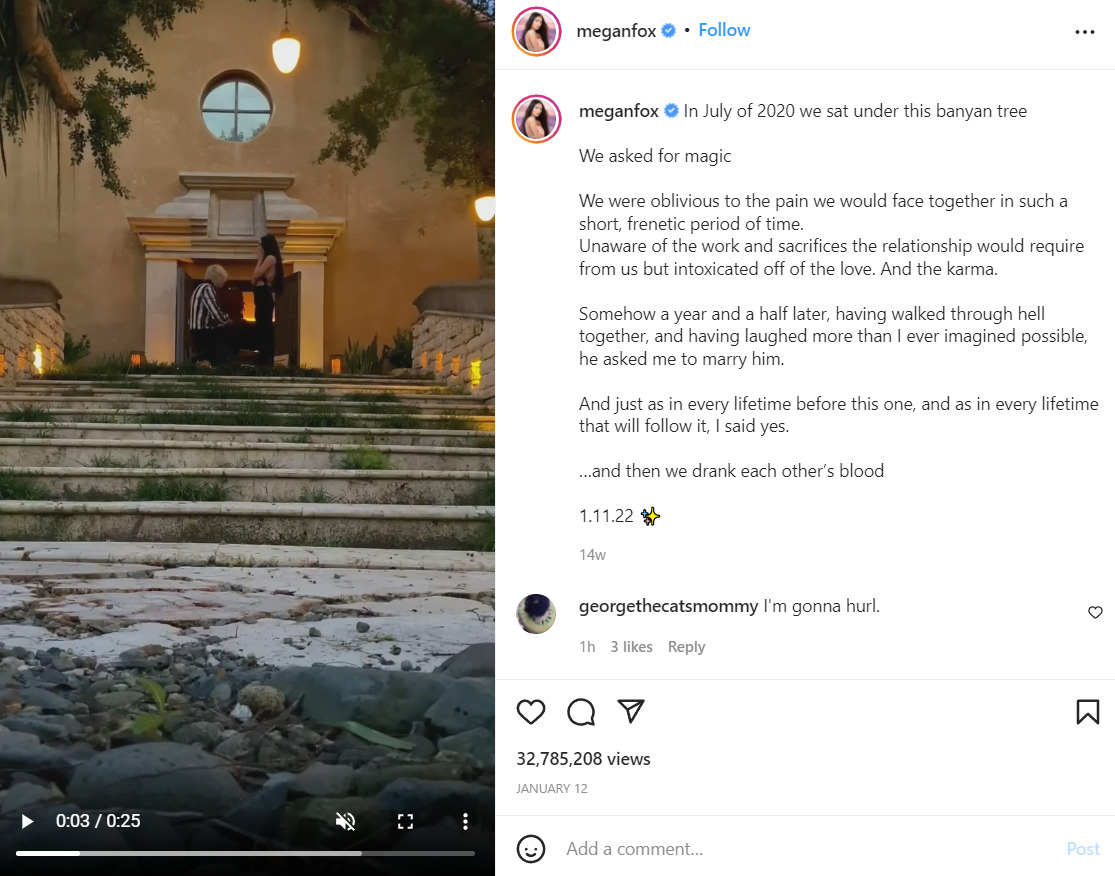 Before addressing her ritual blood drinking, Fox admitted she doesn’t actually post to social media while answering a question regarding her psychological breakdown.

She explained, “I have social media, but I don’t personally use it. I have somebody who posts for me and I decide what I want to say. But I don’t physically do it myself because I think it’s sinister. I think it’s evil.”

“And I don’t think people understand we’ve come to this place where we grasp, like, ‘Bullying is bad.’ But then when it comes to a celebrity all of that is thrown out the window,” she continued. 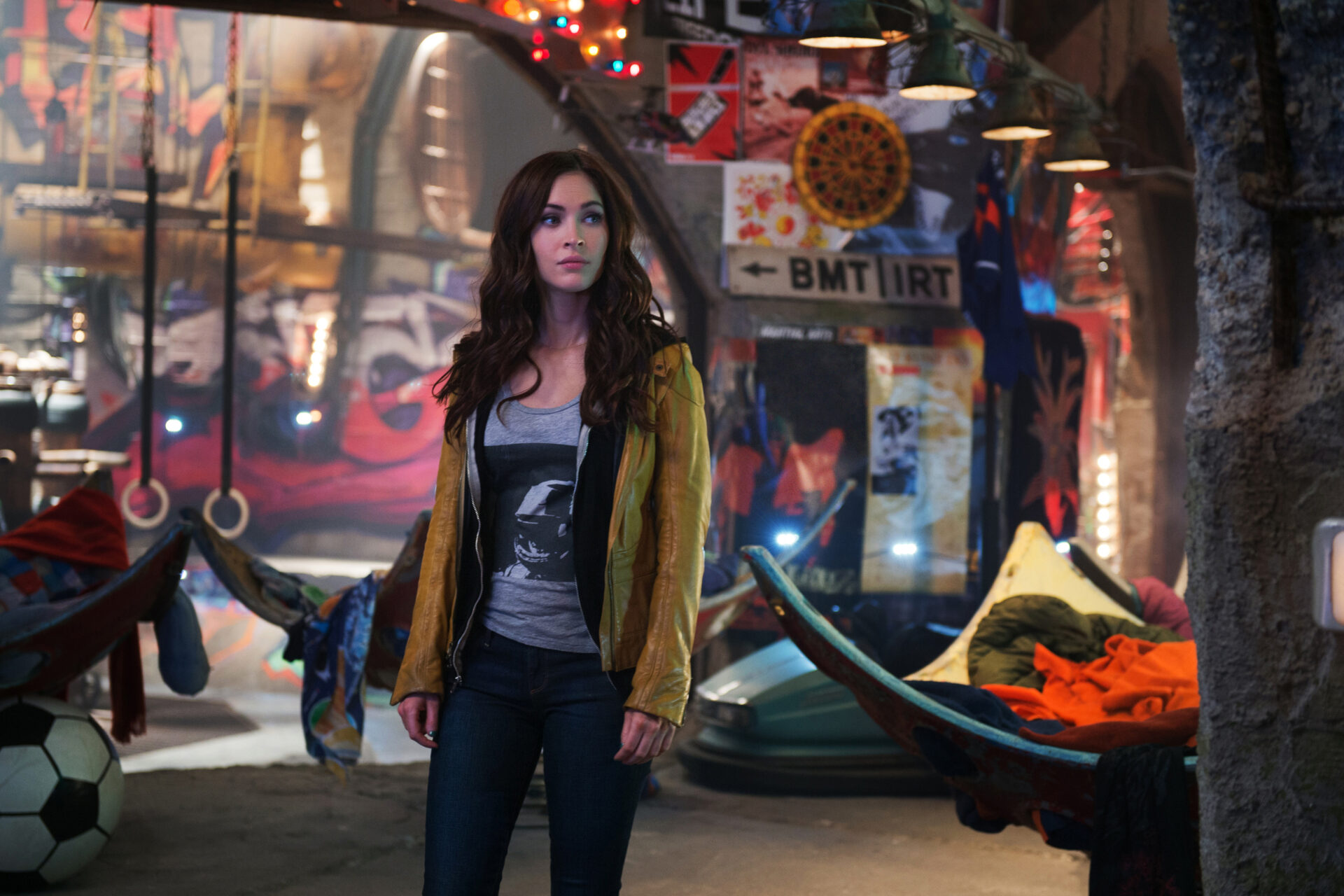 Fox then said, “Maybe it was worse back then. I actually don’t think so. I think with the invention of social media, it’s so accessible now that it’s much worse. But it was more the negativity that was constantly being spewed towards me or directed towards me.”

“It doesn’t even require somebody to actually say something directly to me,” she detailed. “It doesn’t require me to read it. But when so many people around the world are thinking about you or having negative thoughts or intentions towards you, that energy permeates me, it penetrates me.”

“I don’t have boundaries and walls for that, I am still human. I am still fragile in that way. I can feel and that was more of the struggle. It wasn’t related to anything specific. It was just that I wasn’t allowed to be a human because I was a topic of conversation, and gossip, and punchlines,” she concluded.

Eventually Fox would be asked, “Is it true you drank each other’s blood after he proposed?”

“It’s just a few drops,” she said. “But yes, we do consume each other’s blood on occasion, for ritual purposes only.” 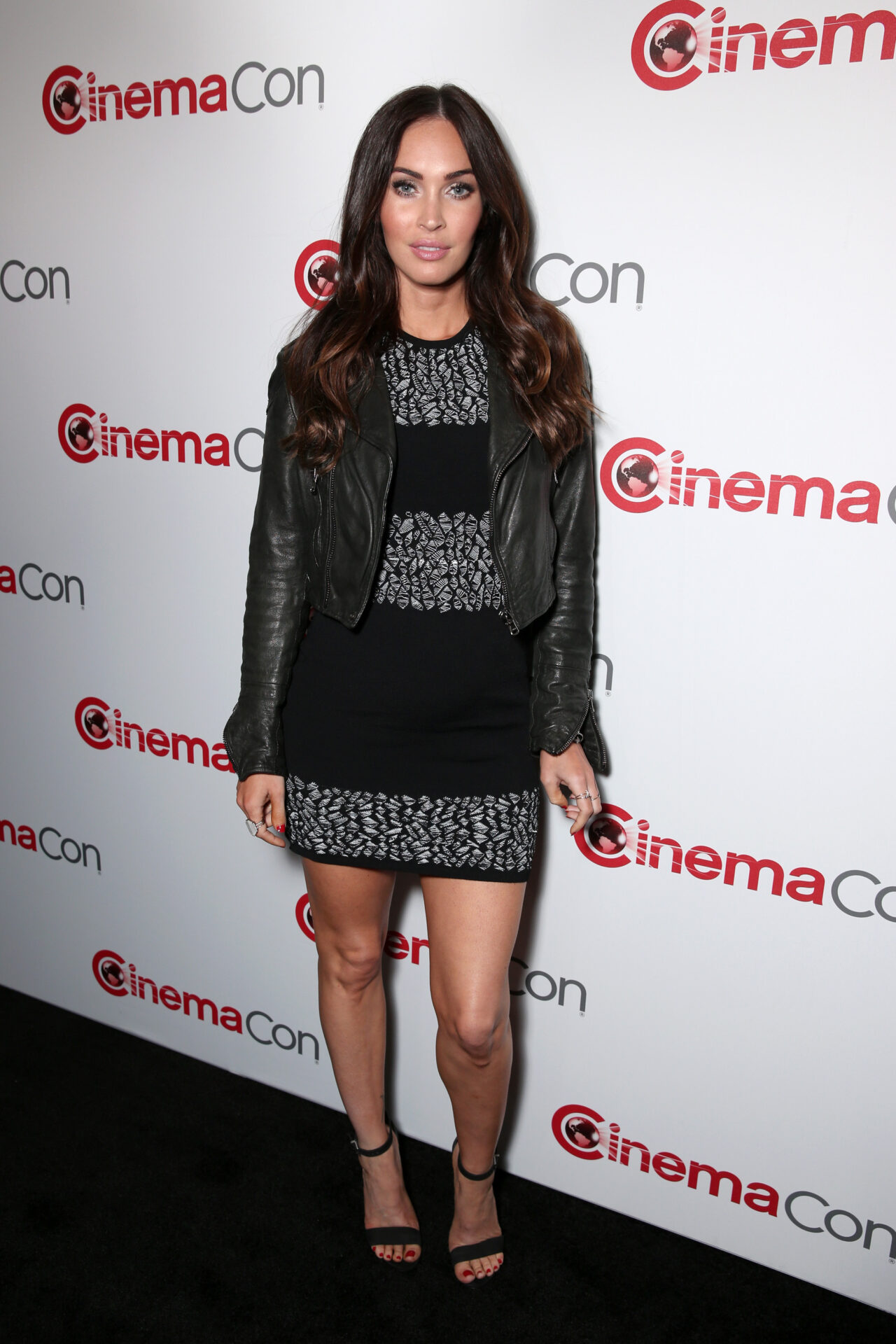 She further explained, “It is used for a reason and it is controlled where it’s like, ‘let’s shed a few drops of blood and each drink it.'”

“He’s much haphazard, and hectic, and chaotic, where he’s willing to just like cut his chest open with a broken glass and be like, ‘Take my soul. Let me bleed on you,'” she revealed.

When asked if that actually happens, Fox replied, “It doesn’t not happen, let me tell you. Maybe not exactly like that, but a version of that has happened – and many times.” 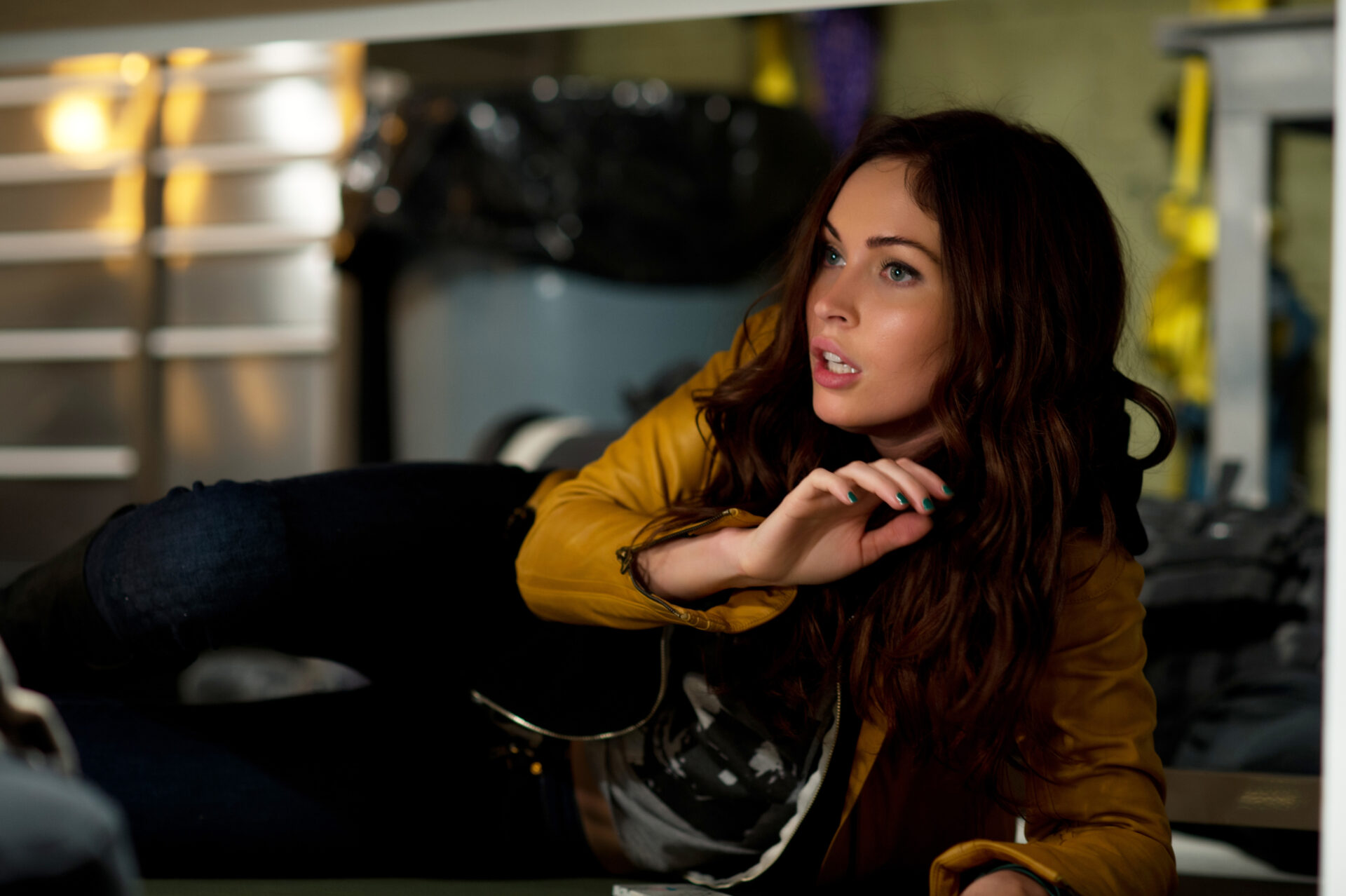 What do you make of Fox confirming she drinks blood in rituals?

NEXT: Machine Gun Kelly Claims He Stabbed Himself While Attempting To Impress Megan Fox