The celebrated Frank Miller, writer of The Dark Knight Returns, Batman: Year One, and Sin City is getting into independent publishing to launch his new titles and he is collaborating with a fellow former DC Comics employee to do so. 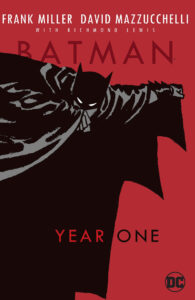 Once a Co-Publisher alongside Jim Lee, Dan DiDio shall be the publisher of the new venture, Frank Miller Presents. Naturally, Miller will be the president and editor-in-chief, according to The Hollywood Reporter, with Frank Miller Ink CEO Silenn Thomas serving as COO of FMP.

“Investing in artists and the future of comics has always been my one true passion and creative calling,” Miller said in a statement. “Dan, Silenn, and I couldn’t be more proud to be launching Frank Miller Presents, which will serve as fertile ground for storytellers and new creations.” 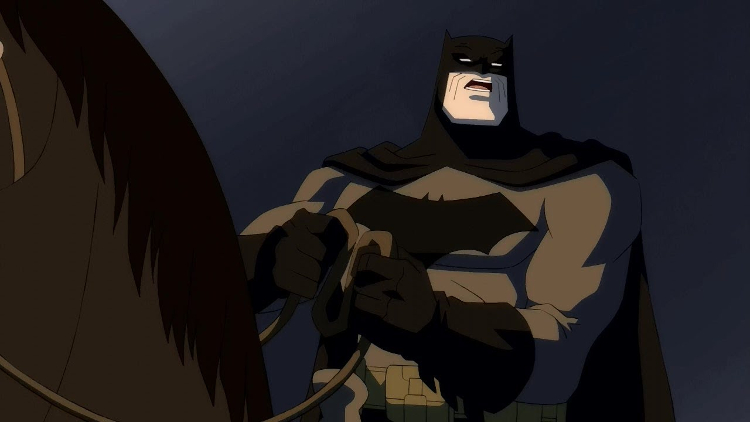 RELATED: Frank Miller Is Flattered His Work Inspired Zack Snyder And The DCEU

He added, “Our focus for this publishing company is to cultivate a fellowship of artists and writers to mentor, collaborate and push forward not only each other but the art form as well.”

FMP’s first titles were announced as well and they revisit universes created by Miller decades ago. He goes back in time to Sin City and its less-than-humble beginnings in the Old West with the prequel graphic novel Sin City 1858. 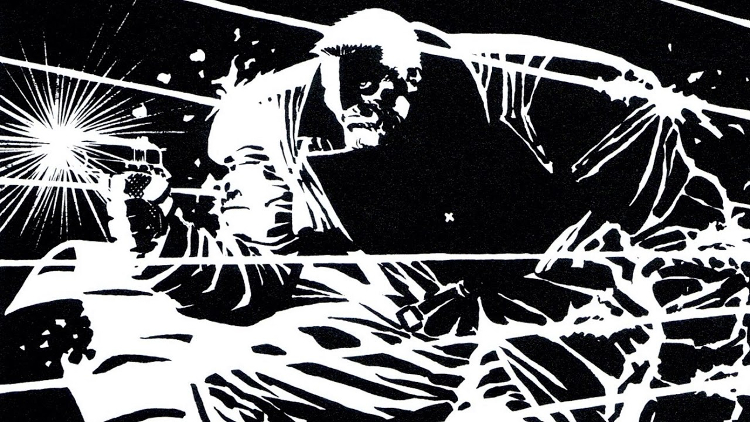 Then he picks up where he left off with Ronin, the comic about a samurai that made his name before he penned TDKR. Frank Miller literally presents Ronin Book Two – a six-issue miniseries that is a 40-years-in-the-making sequel to the one from 1983.

Other titles announced were projects called Pandora and Ancient Enemies. No creative teams were named for them and it’s not clear either if Miller will write or draw one or both himself. The multitalented author and artist has been outsourcing duties lately, as he did when he let Rafael Grampa draw The Dark Knight: The Golden Child.

It’s possible then, busy with the day-to-day exigencies of the company, Miller will bring on more creatives to handle their side of things if it fits his vision which Thomas said he is clear about.

“Frank has an incredible vision for this publishing company, which further expands on his commitment to storytelling and characters that connect people around the world,” Thomas remarked. 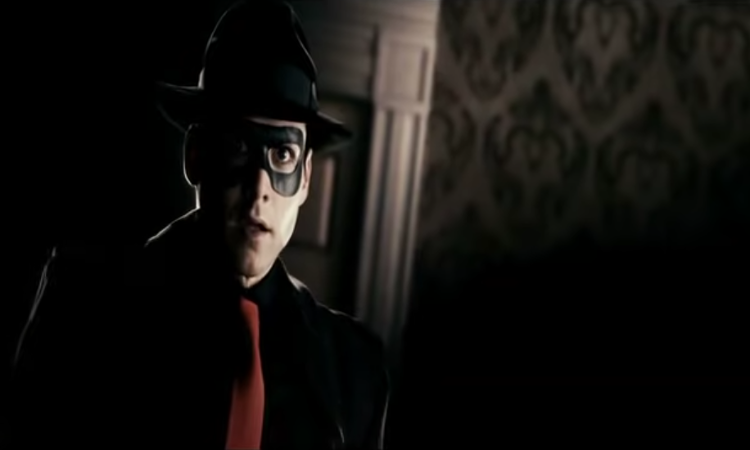 Miller got his start writing stories for Marvel, Gold Key, and DC in the 1970s. He broke into Hollywood working on RoboCop 2 and later transitioned into directing, stepping behind the camera for Robert Rodriguez’s adaptation of Sin City, its sequel A Dame to Kill For, and The Spirit.

His reinterpretation of King Arthur in Cursed was adapted by Netflix in 2020 with himself and Thomas executive producing. 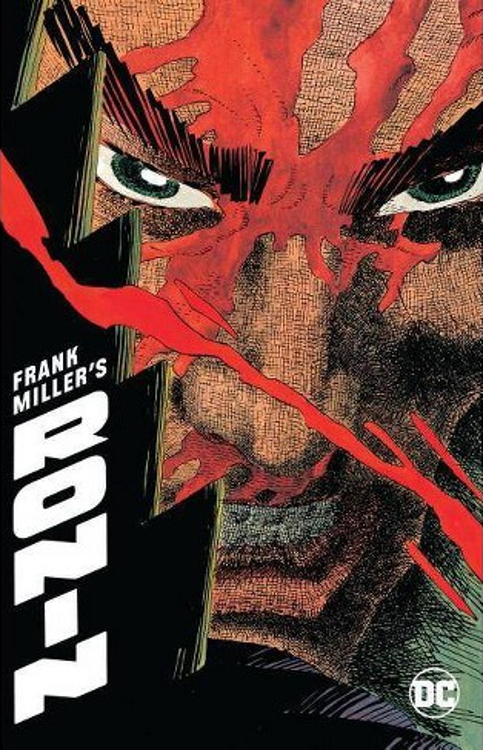 Frank Miller Presents is aiming for their comics to be available physically and digitally later this year.