Venom actress Michelle Williams, who is expecting her third child with husband Thomas Kail, is now praising the act of raising children as “the ultimate creative act” just two years after she thanked God for abortion at the Golden Globe Awards. 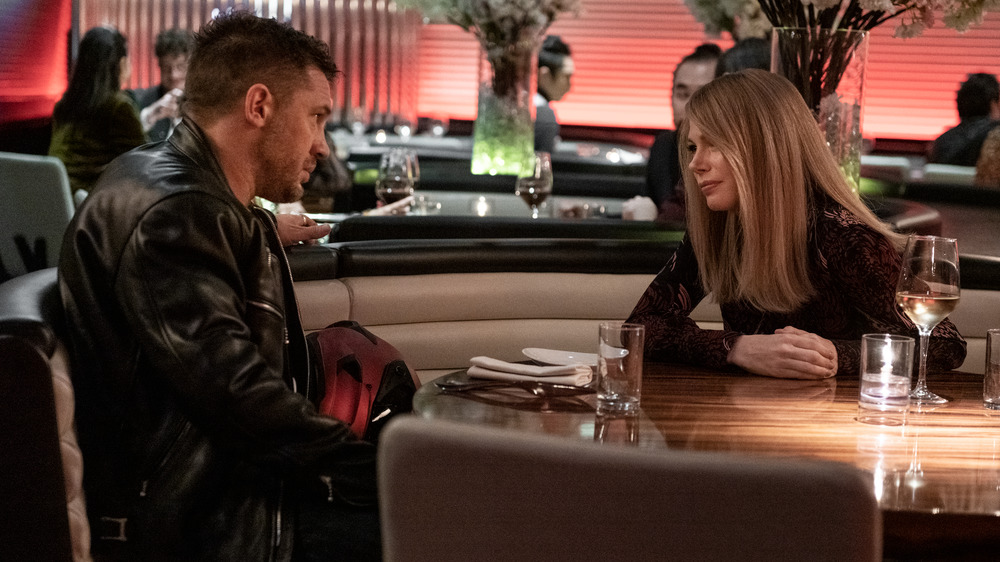 After winning the Golden Globe for Best Actress in a Limited Series or TV Movie for her role as Gwen Verdon in Fosse/Verdon, Williams said during her acceptance speech, “I’m grateful for the acknowledgement of the choices I’ve made, and I’m also grateful to live in a moment in our society where choice exists. Because as women and as girls things can happen to our bodies that are not our choice.”

She continued, “I’ve tried my very best to live a life of my own making and not just a series of events that happened to me. But one that I can stand back and look at and recognize my handwriting all over, sometimes messy and scrawling, sometimes careful and precise. But one that I had carved with my own hand.”

“And I wouldn’t have been able to do this without employing a women’s right to choose,” Williams asserted. “To choose when to have my children and with whom. When I felt supported and able to balance our lives knowing as all mothers know that the scales must and will tip to our children.” 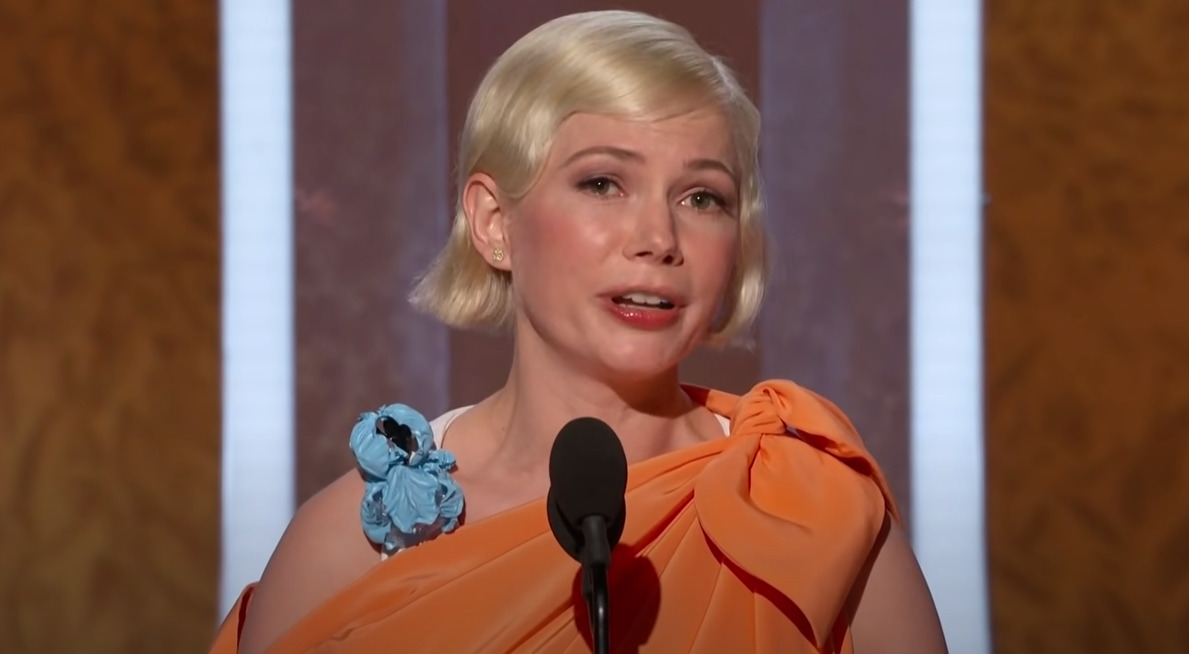 She then perversely thanked God, “Now, I know my choices might look different than yours, but thank God or whomever you pray to that we live in a country founded on the principle that I am free to live by my faith and you are free to live by yours.”

“So women 18 to 118 when it is time to vote, please do so in your own self-interest. It is what men have been doing for years, which is why the world looks so much like them. But don’t forget we are the largest voting body in this country. Let’s make it look more like us,” Williams concluded. 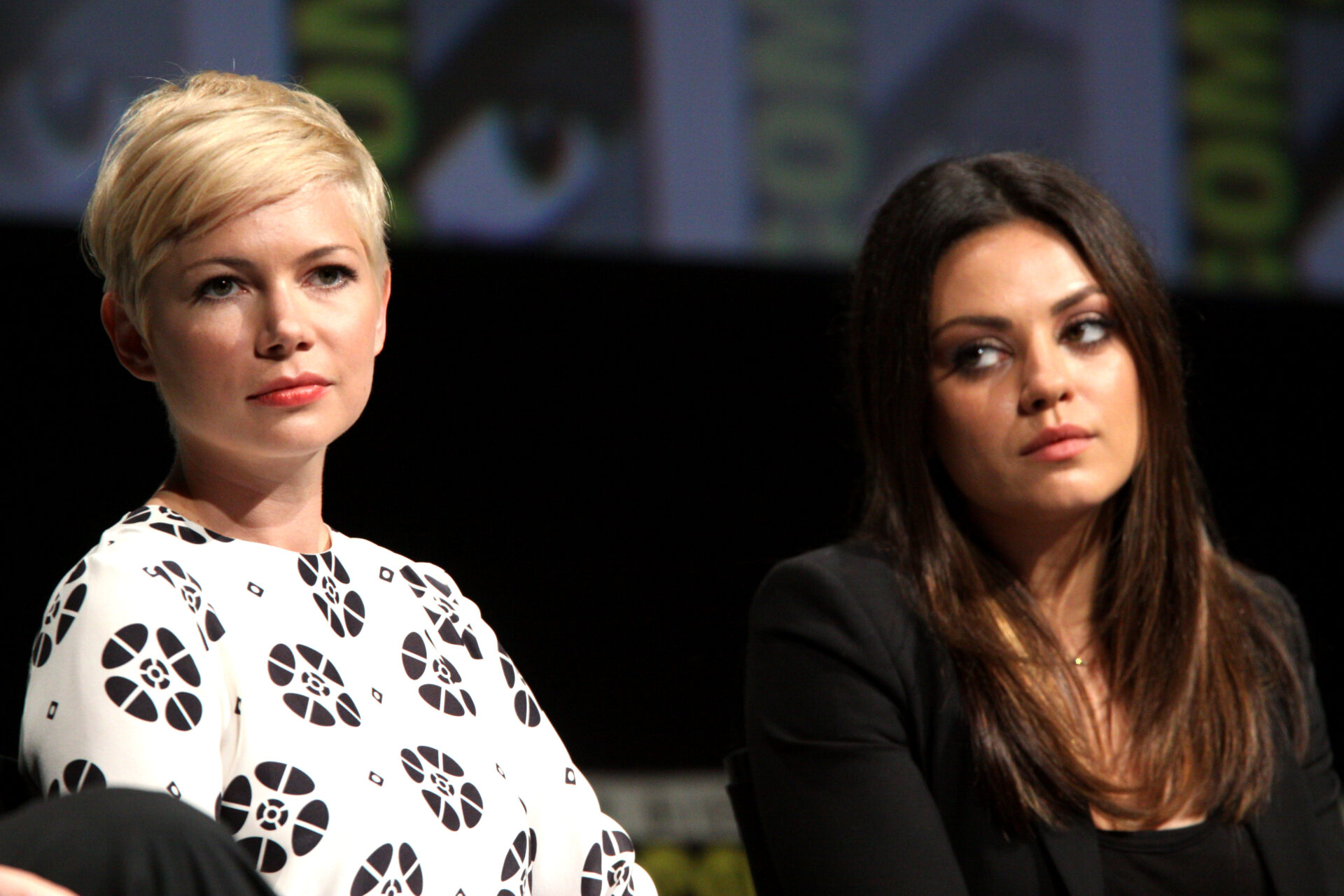 Now, speaking with Variety about her pregnancy, Williams describes it as “totally joyous” adding, “As the years go on, you sort of wonder what they might hold for you or not hold for you. It’s exciting to discover that something you want again and again, is available one more time. That good fortune is not lost on me or my family.”

She would also discuss giving birth to her son, Hart, her first child with Kail, her second child, that she had during the Covid lockdowns. She explained that having Hart during lockdown “was a reminder that life goes on.”

“The world we brought a baby into is not the world we thought we were bringing a baby into, but the baby is ignorant of that,” she said. “He experiences the unmitigated joy of discovery and the happiness of a loving home.” 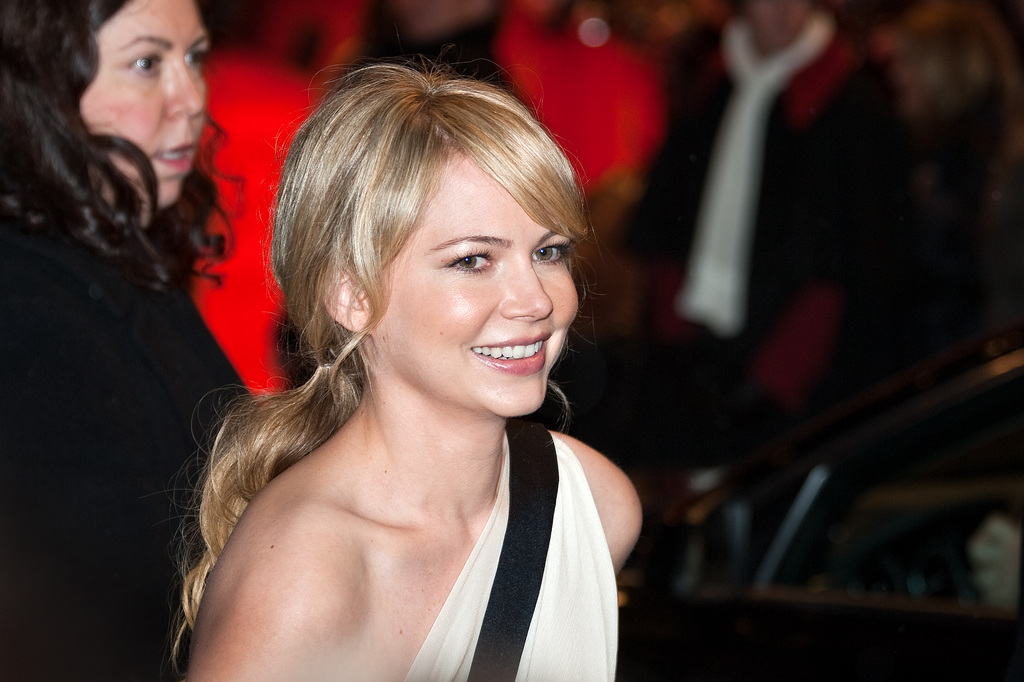 Williams would go on to state, “There’s nothing that makes you committed to a better world than raising a great kid. It’s the ultimate creative act.”

“The most ecstatic moments of life and art are the transcendent ones. Having children is like that. You combine your DNA with someone else to create a new life,” the Venom actress added. 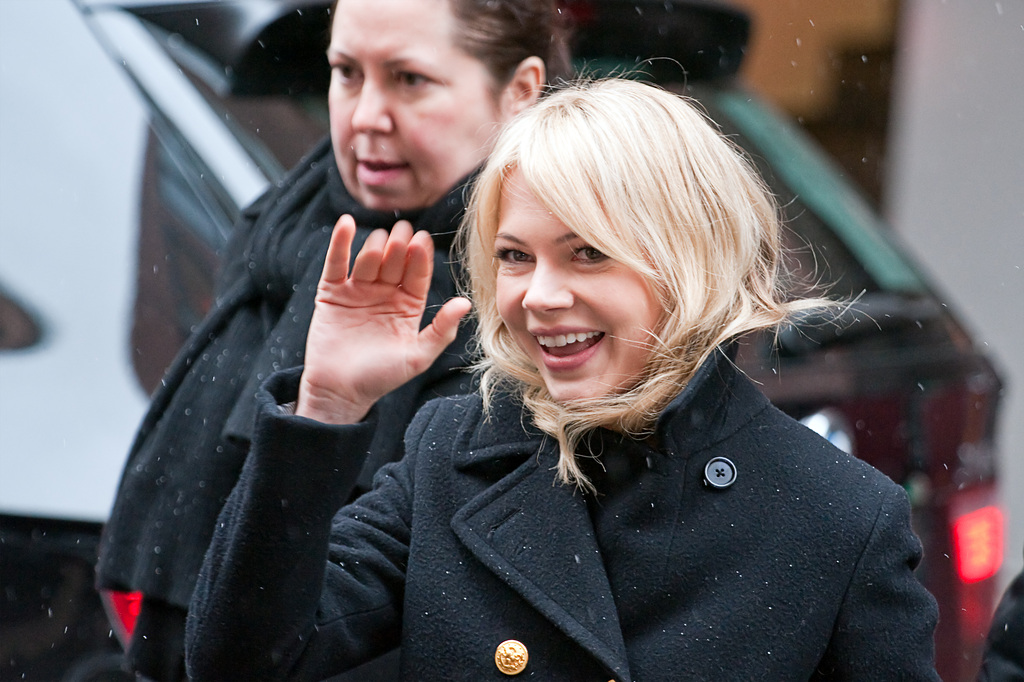 What do you make of Williams’ recent comments regarding having children and her previous comments promoting abortion? Do you think she has changed her position on abortion?