The Flash’s star Ezra Miller may be in legal trouble but his position as the lead is not despite a report saying Warner Bros. was considering other options. This is according to Mikey Sutton of Geekosity who is challenging an exclusive by another site that dropped earlier this week.

First, the background: an inside source in contact with ScreenGeek – that they claim is “close to the situation” – told the site Teen Wolf series actor Dylan O’Brien is at the top of WB’s list of Miller replacements.

“It’s unclear how many actors have topped WB’s list to replace Ezra Miller as The Flash,” says SG’s exclusive. “However, one such name that a source close to the situation has informed us about is Dylan O’Brien.” 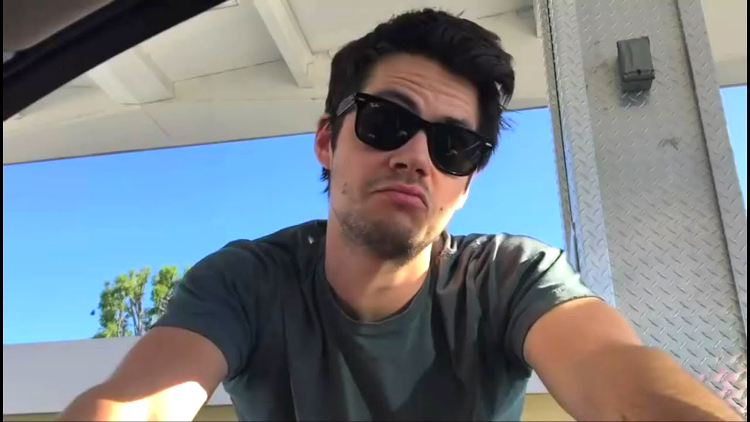 They add, “The 30-year-old actor is known for roles in both television and film, including the MTV series Teen Wolf. He also played the lead character in Love and Monsters.”

Sutton counters this is not the case. “The decision seems to be final now,” he wrote, adding WB has already poured too much money – about $200 million worth – into the production to turn back.

A tweet of analysis by Variety writer Adam B. Vary bolsters Sutton’s point. Too much is invested in The Flash and Ezra Miller, likewise, is in too deep.

“It is also worth noting that The Flash finished shooting months ago, and Ezra Miller plays multiple versions of Barry Allen. Replacing them would effectively mean reshooting the entire film,” said Vary. 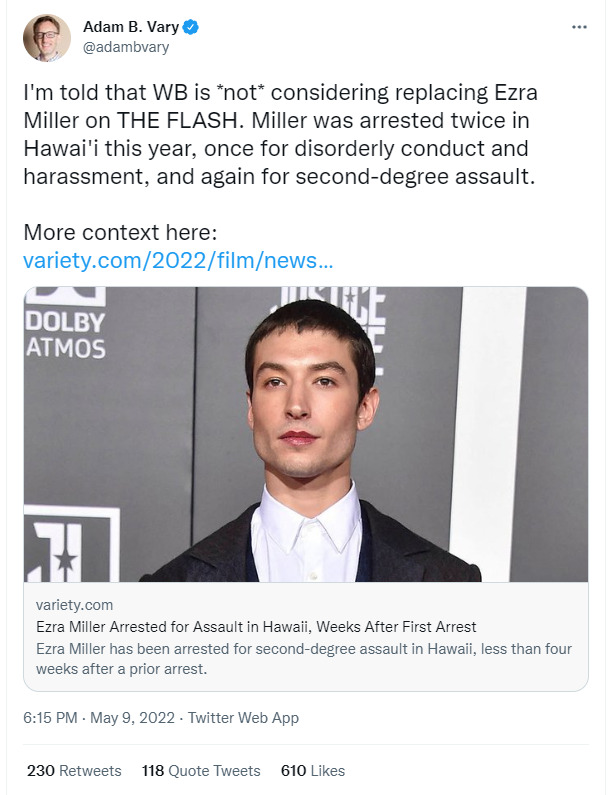 That said, Miller’s multiple offenses and arrests nonetheless “caused shock waves at Warner Bros. Discovery” despite denying any discussions about what action to take ever happened in their boardrooms.

Still, they are keeping him, at least until The Flash is finally released. After that, his future might be in question but we can be fairly sure Grant Gustin is not taking over for him. 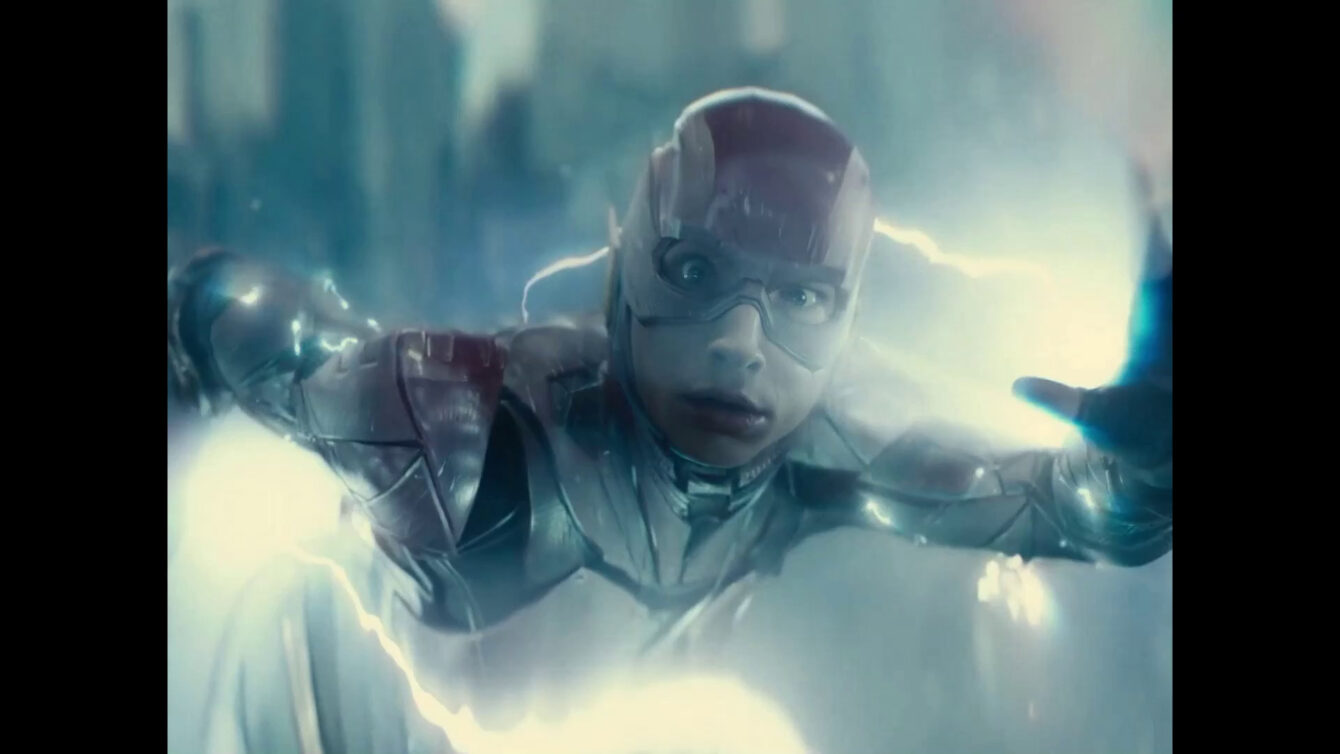 Do you think we will be stuck with Ezra Miller in the DCEU for much longer? How do you believe his issues should be handled? Answer and expound below.