However, despite that being an objective fact, a Twitter user’s recent proclamation of that fact caused an online meltdown that made it all the way to The Independent. 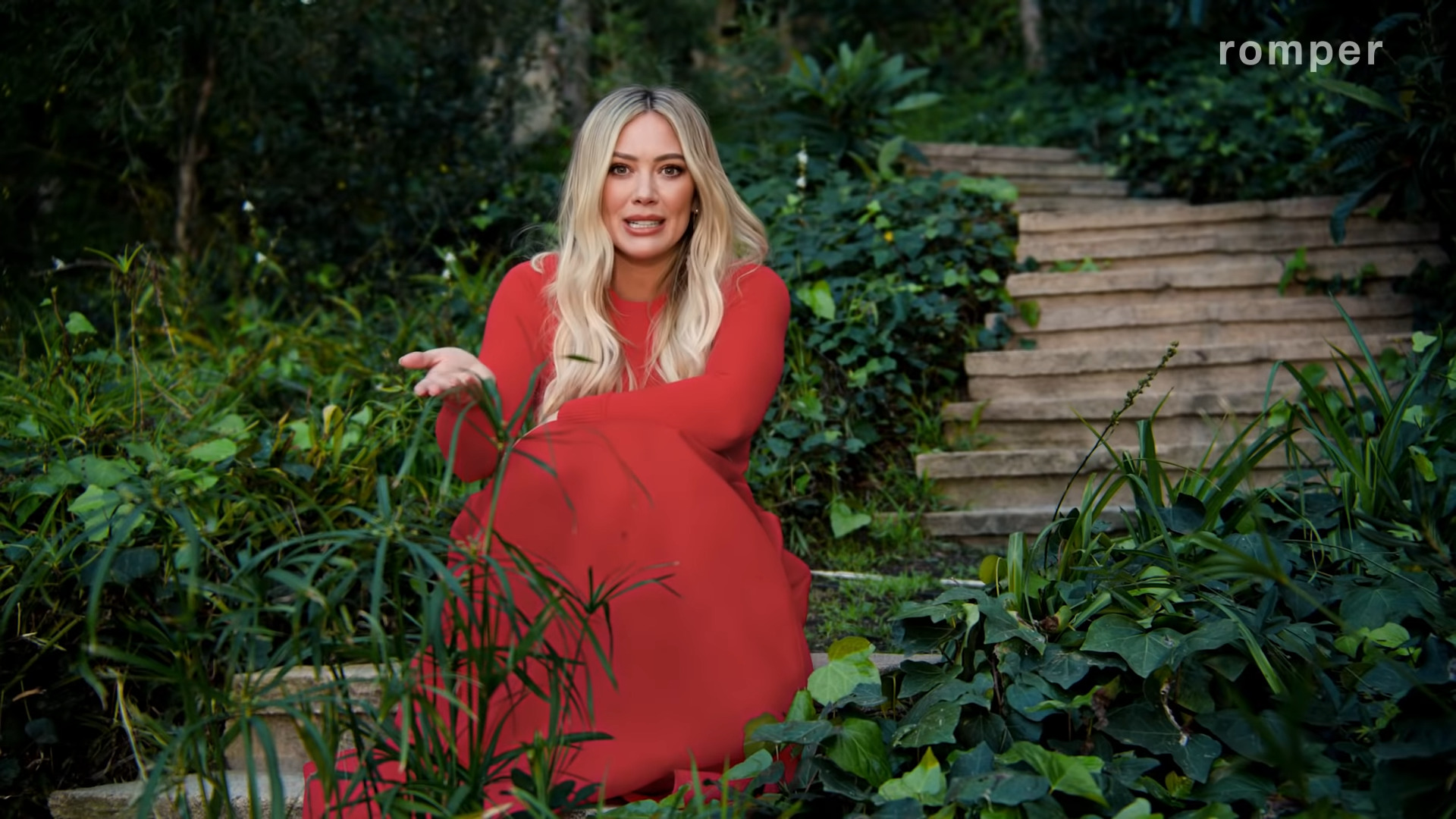 RELATED: Eva Green Shows Support For Johnny Depp, Says He “Will Emerge With His Good Name and Wonderful Heart Revealed To The World”

If you were too busy watching your portfolio go down in flames this week to notice petty internet drama, let me catch you up on how we got here.

Earlier this week, former Disney star Hilary Duff graced the cover of the Women’s Health ‘Naked’ issue for the months of May/June and the reception was, needless to say, positive. 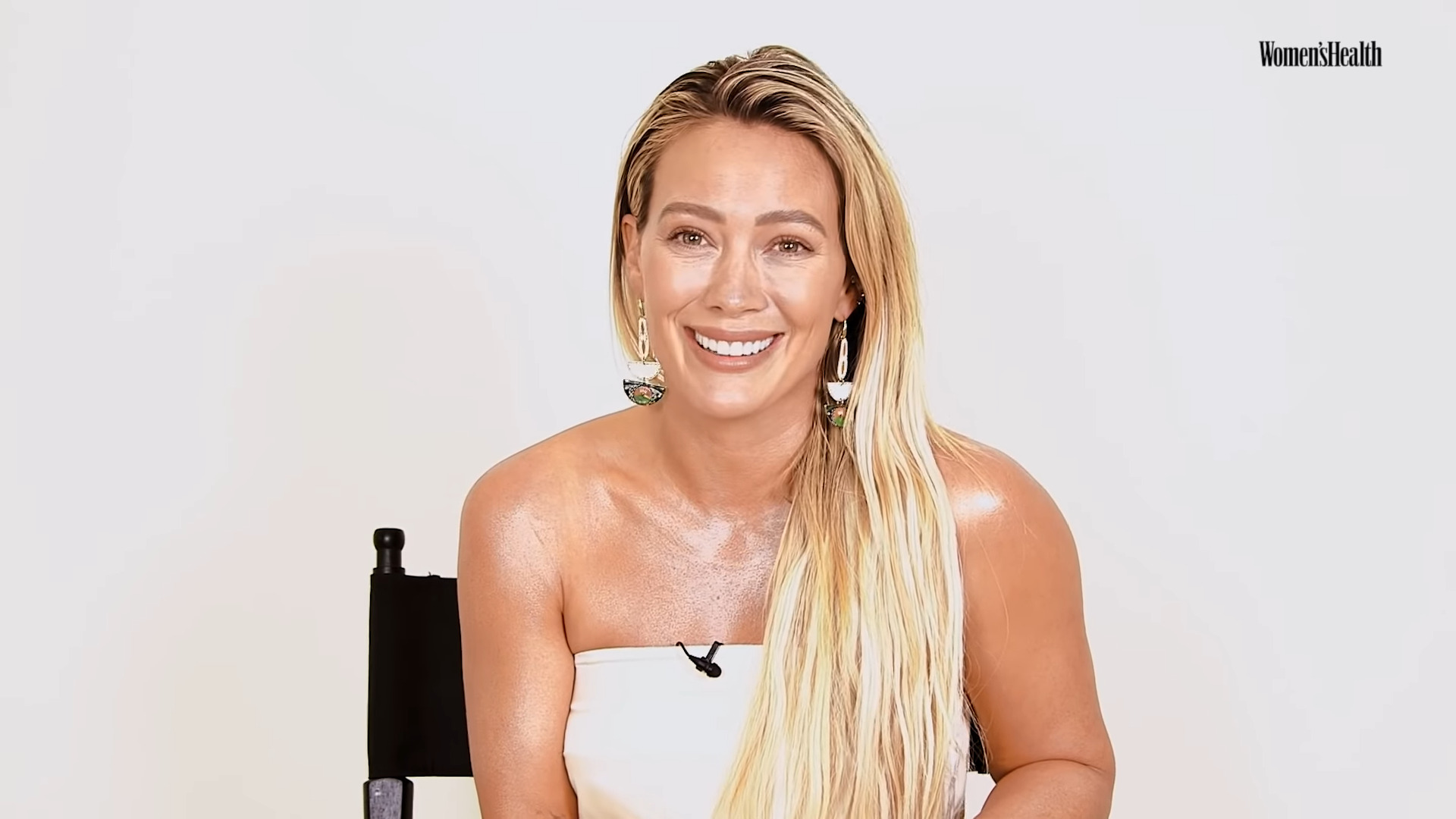 Duff opened up about her struggles of learning to love her body regardless of Hollywood’s picture-perfect standards.

“I’m proud of my body,” said Duff in the interview. “I’m proud that it’s produced three children for me. I’ve gotten to a place of being peaceful with the changes my body has gone through.”

(While there’s an argument to be made that in the post-#MeToo era, Hollywood has tremulously lowered their ‘picture-perfect standards of beauty’, but that’s a topic for a different day.) 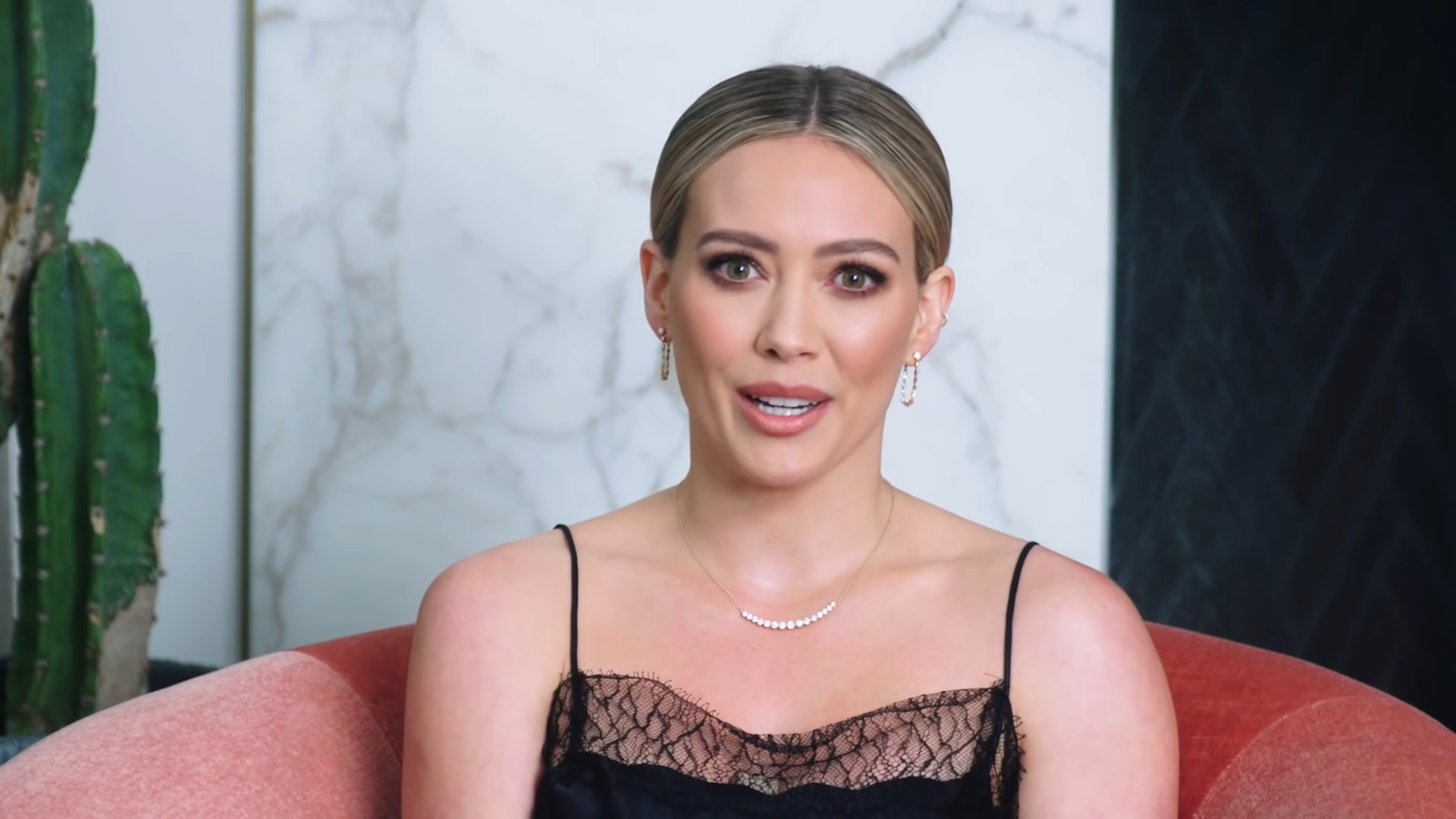 RELATED: Elizabeth Olsen Talks About Her Experiences With Witchcraft: “I Am A Witness To It”

However, despite the fact that no one was giving the How I Met Your Father actress any grief about these statements, the usual mob still found a way to be offended.

Tweeting out the pictures from the actress’ photoshoot, Lizzie McGuire fan account @ImLizzieM wrote, “Hilary Duff has aged like a fine wine.”

Hilary Duff has aged like a fine wine 🍷 pic.twitter.com/KDJzL3troj

Now most normal people wouldn’t have looked twice at this tweet, but the reaction to it by certain members of the feminist community was, unsurprisingly, quite the opposite.

“WTF she is 34 years old,” exclaimed @buzzTime169. “Call me when she wants to do this at 43. Woman has a personal trainer, a dietitian, a staff of people keeping her body in shape… But yes, lets act like she is a normal every day mom”. 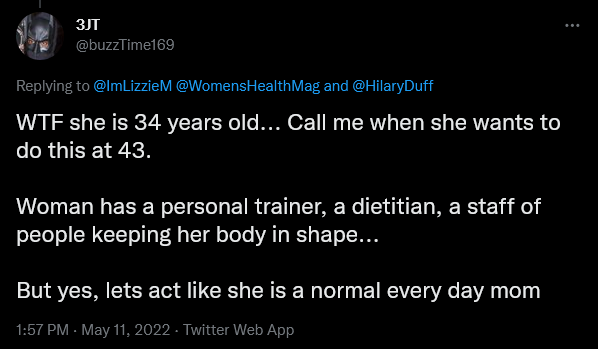 “Is there any chance that a man wrote this tweet? said @katiewarwickx. “Or a GenZ? Or both? I feel like we turn 30 and we are expected to turn into dust.

However, no one appeared to be as outraged as Kate Ng-Kent, a reporter for the The Independent who covers social and women’s issues.

Penning an article for the UK news outlet entitled “Hilary Duff’s naked magazine cover is the last thing women need,” Ng explained that she was upset with the post because she – as many online feminists did – perceived it as implying that women in their 30s aren’t supposed to look good. 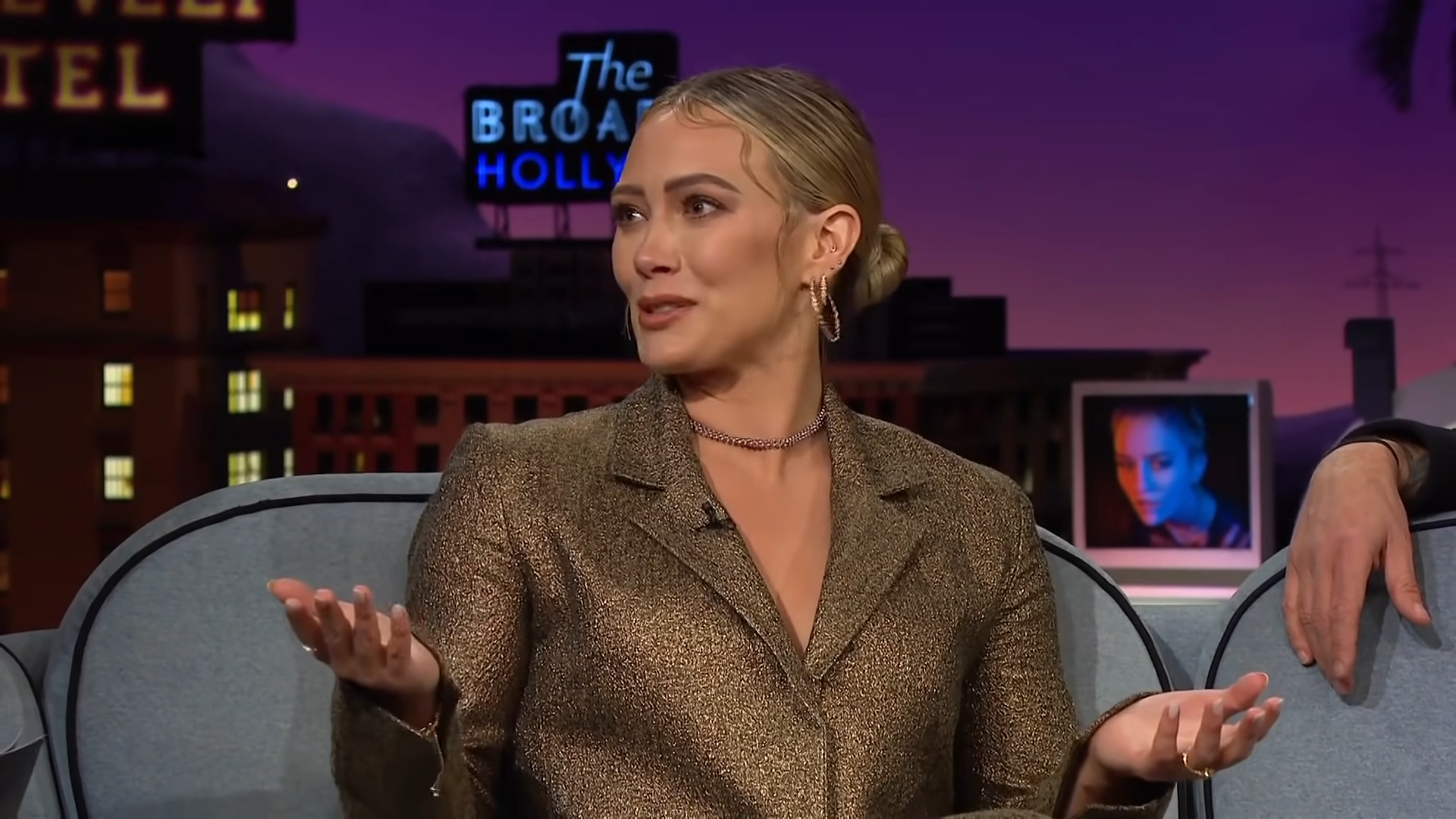 “The internet is falling over itself to marvel at how a female celebrity in her mid-thirties could possibly look so fit – because aren’t women supposed to turn into sexless, amorphous blobs after their 29th birthdays?” asked Ng as she opened her piece.

She continues “What is a woman of 34 expected to look like? By the sounds of it, whomever managed that social media account seems to think that by the time we’re 35, women should resemble the old crone in Snow White, and our vaginas practically turn to dust when 40 rolls around.” 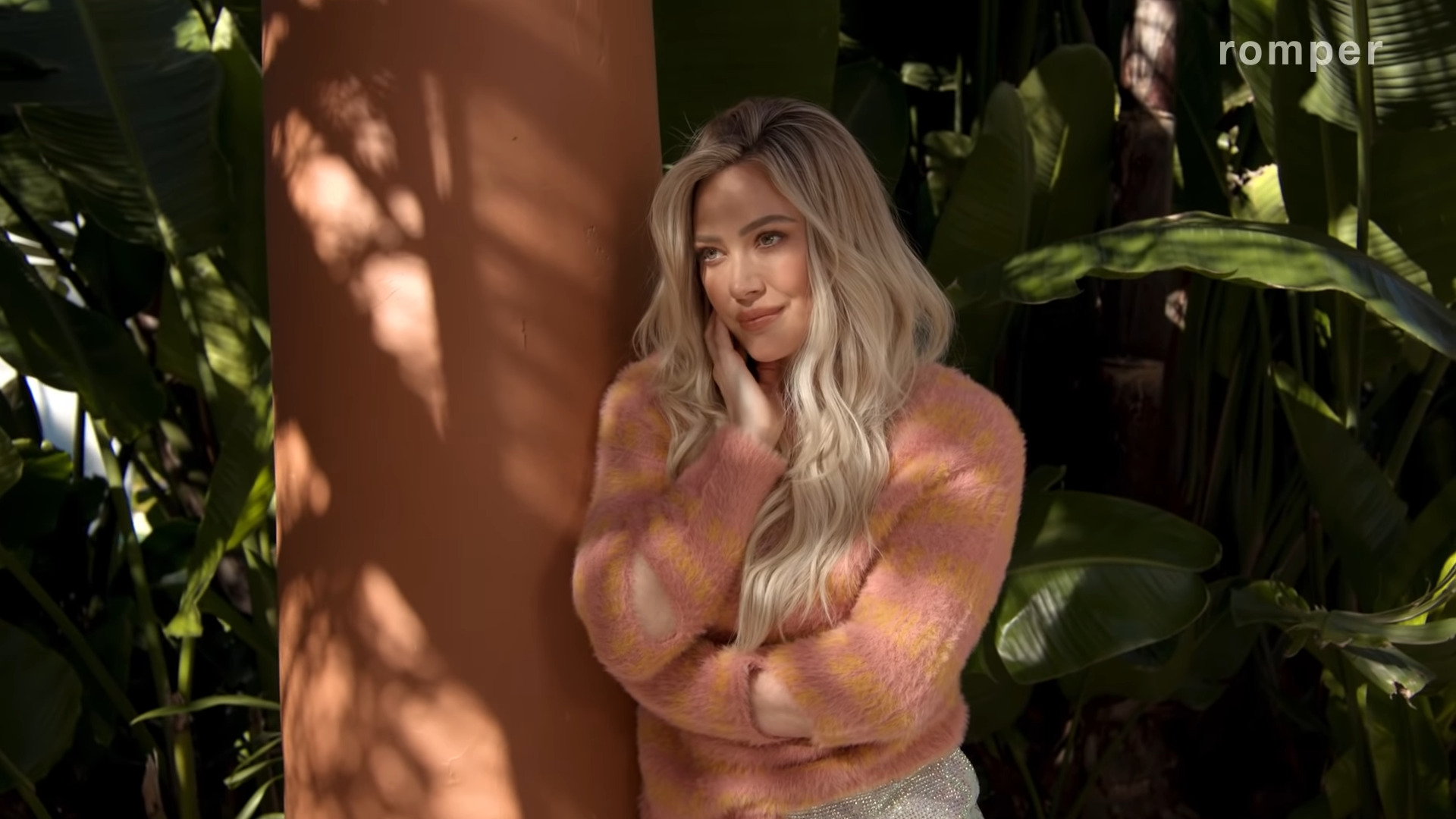 Ng then proceeds to project multiple layers of insecurity into the fan account’s complimentary post, asking “Does that mean women sour and become ‘undrinkable’, so to speak, when we hit the same age?” – again referring to an argument that no one was making.

Ultimately, she finishes her rant by putting even further words into the Twitter user’s mouth, accusing that such “comments uphold the impossible standards women are expected to meet if they want to stay visible beyond their twenties.” 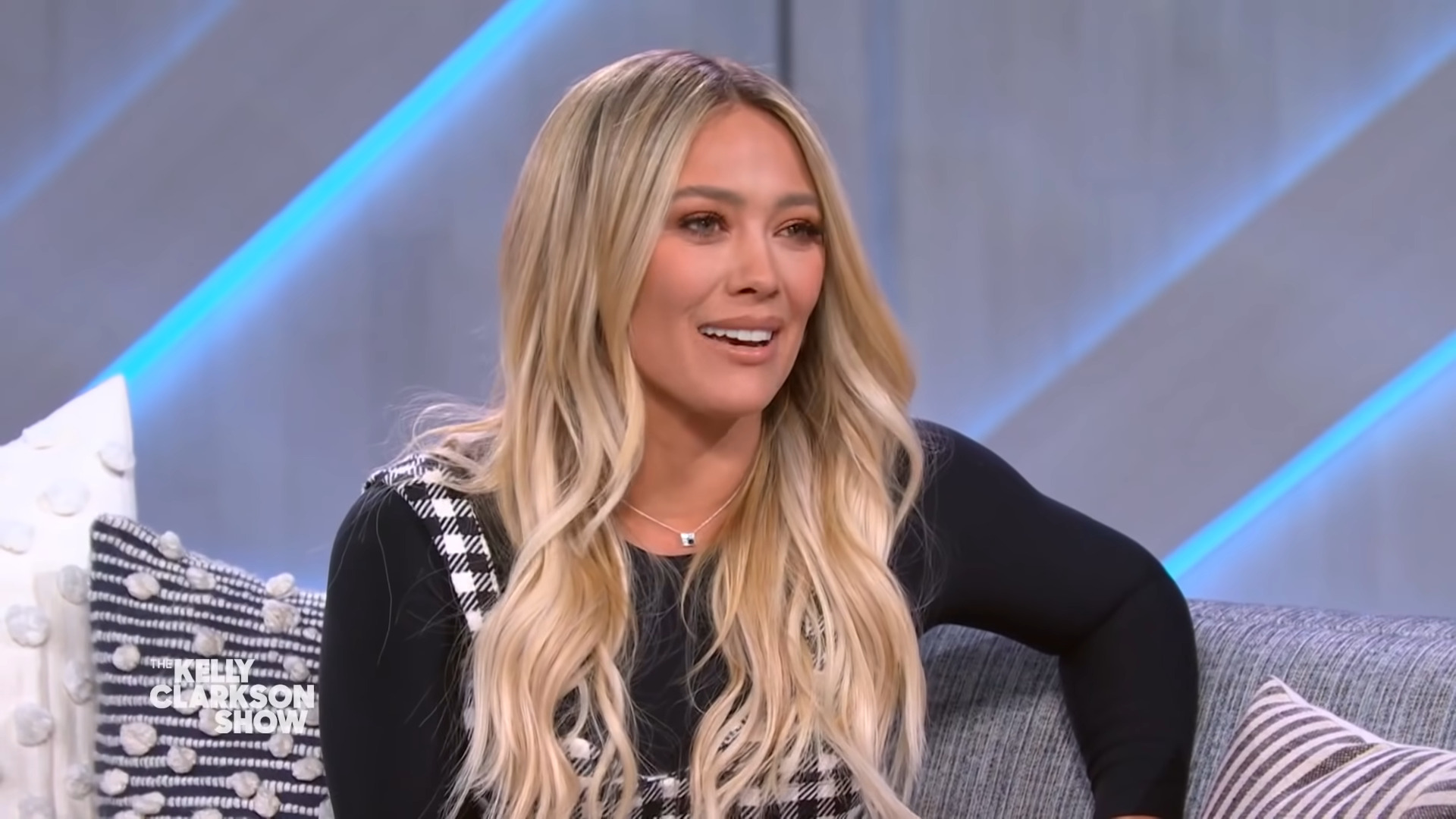 In Hollywood, a common complaint from actresses is that once they hit their 30s, they don’t get offered as many roles as they did in their 20s.

Yet, while most blame this on Hollywood holding a sexist attitude toward aging women, no one ever questions how a business controlled by progressives allowed such a mindset to take hold in the first place. 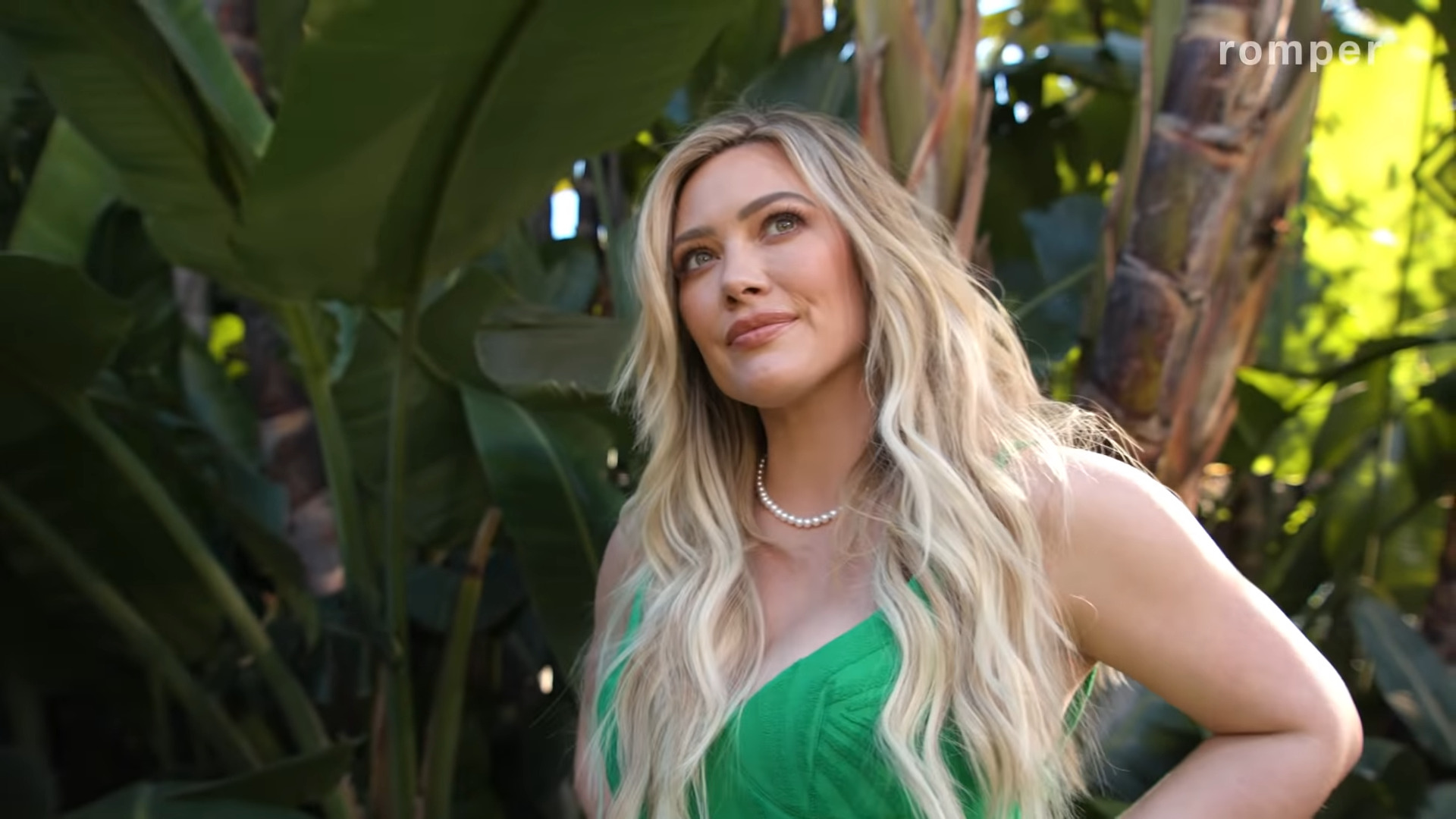 So how did we even get here?

Feminist women have spent years trying to tear down traditional standards of beauty on the basis that they project an ‘unfair’ and ‘unrealistic’ expectation of what a woman should look like. 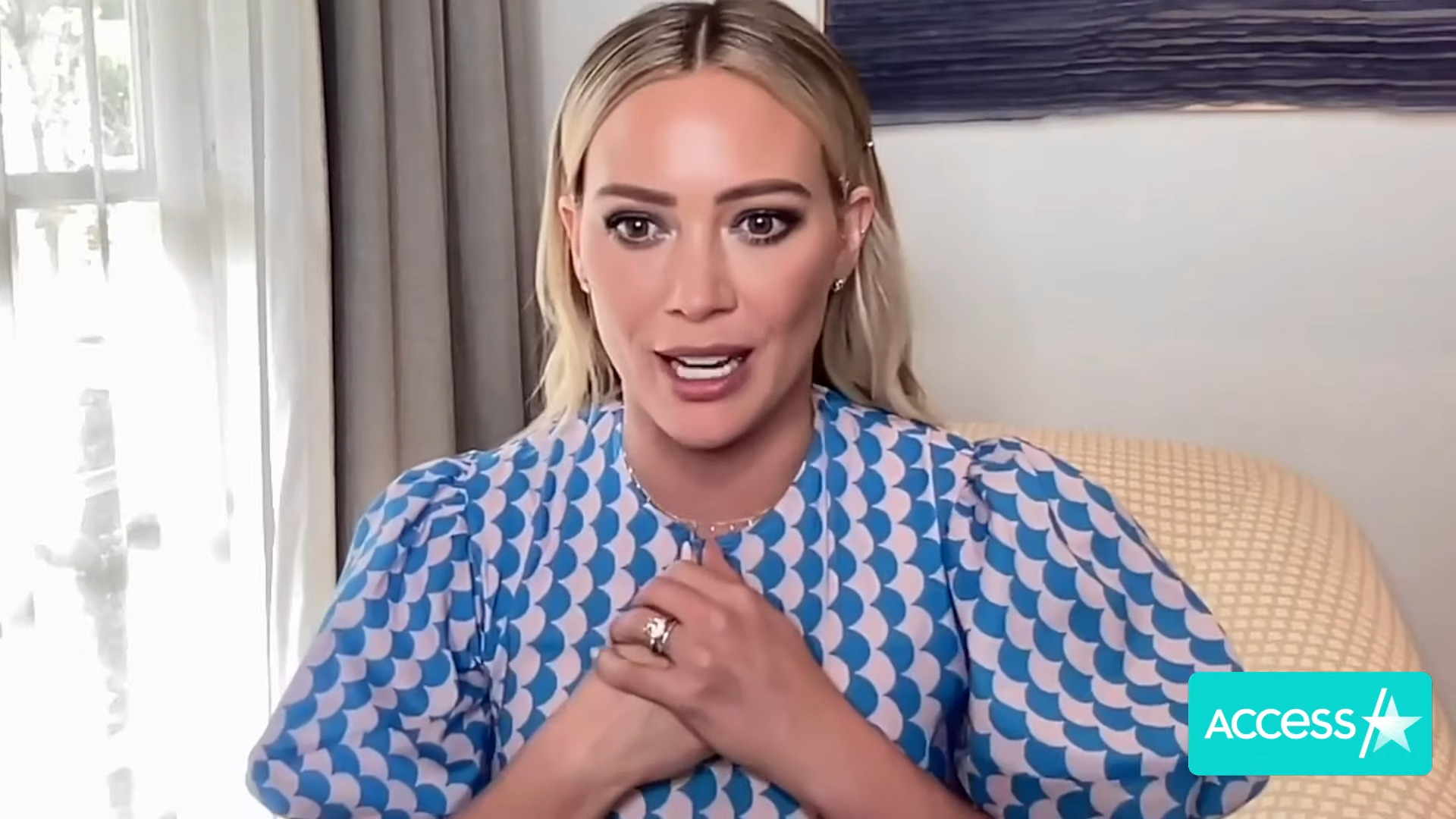 As a result, we as a society have seen the women gracing the covers of magazines go from looking like Adriana Lima to doing their best Lizzo impressions.

It’s sad that we live in a society where, instead of having confidence in oneself or putting in the work to earn that confidence, many progressives believe that bringing down everyone’s beauty standards is the only way they can consider themselves attractive 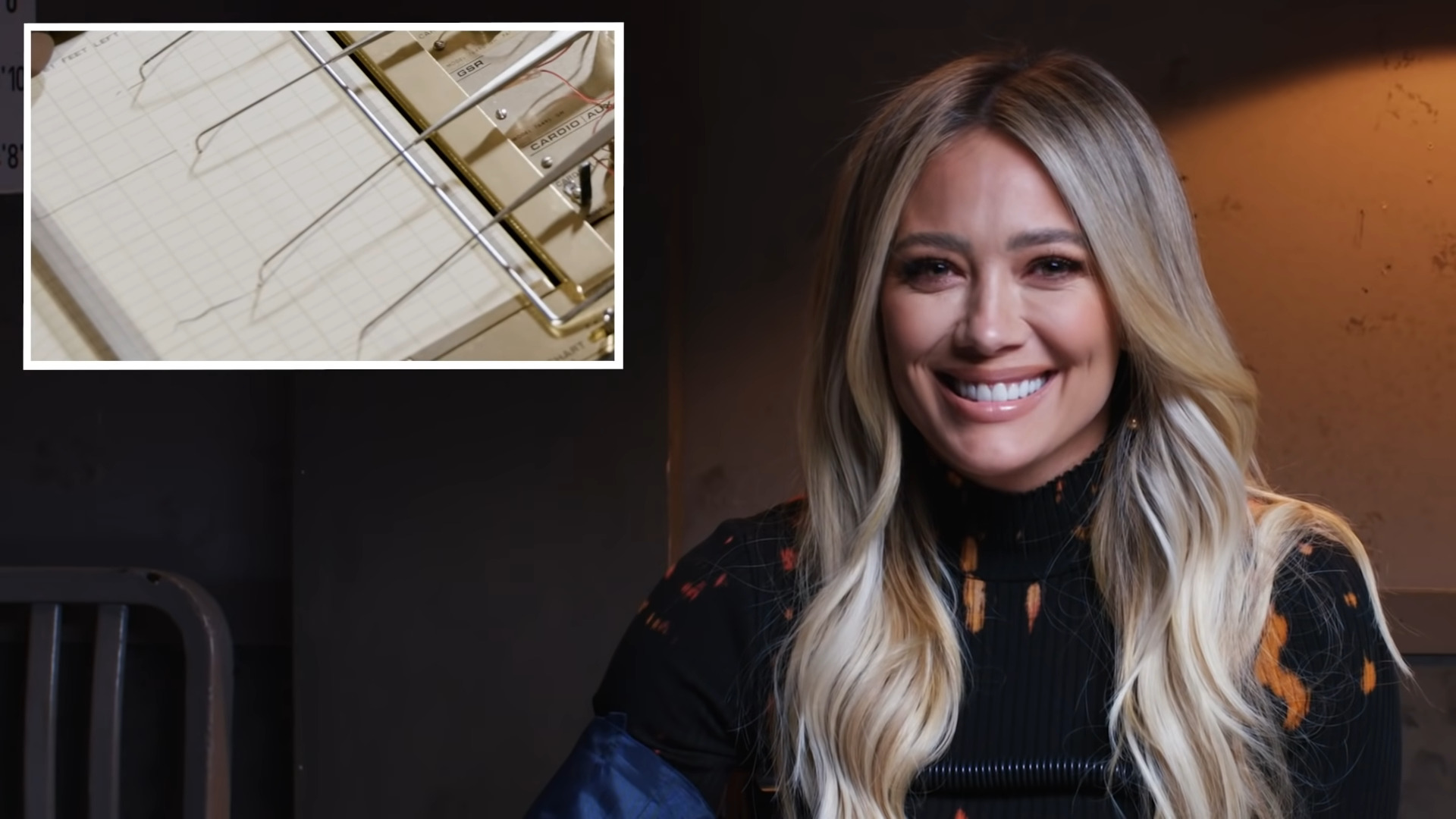 In the end, there are two things we know for certain: Duff is still a smokeshow and not every bit of praise given to an attractive women is an attack on less attractive women.

NEXT: Alice Eve Stands By Underwear Shot In Star Trek: Into Darkness: “I’m Proud Of That Scene”