Despite the accusations of misogyny and sexism it sparked amongst feminist critics, actress Alice Eve has revealed that not only is she “proud” of having shot her ‘underwear scene’ for Star Trek: Into Darkness, but that she has also been outright confused by the resulting backlash. 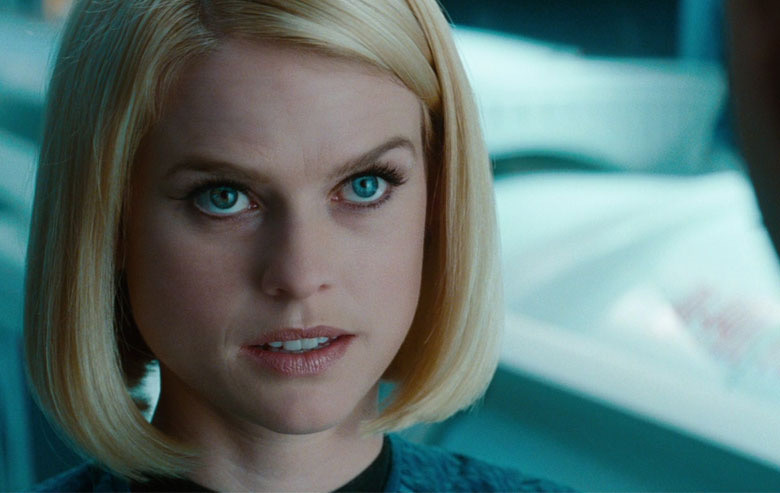 As seen in the 2013 sci-fi sequel, the scene in question catches Chris Pine’s Captain Kirk turning around to sneak a brief glance at Eve’s character, Dr. Carol Marcus, in her underwear as she is changing into a spacewalk capable suit in service of disarming the film’s plot-centric cryo-torpedoes.

Though brief, this scene sparked such widespread outrage amongst feminist activists that the film’s writer, Damon Lindelof, was eventually driven to apologize for including it in the film. 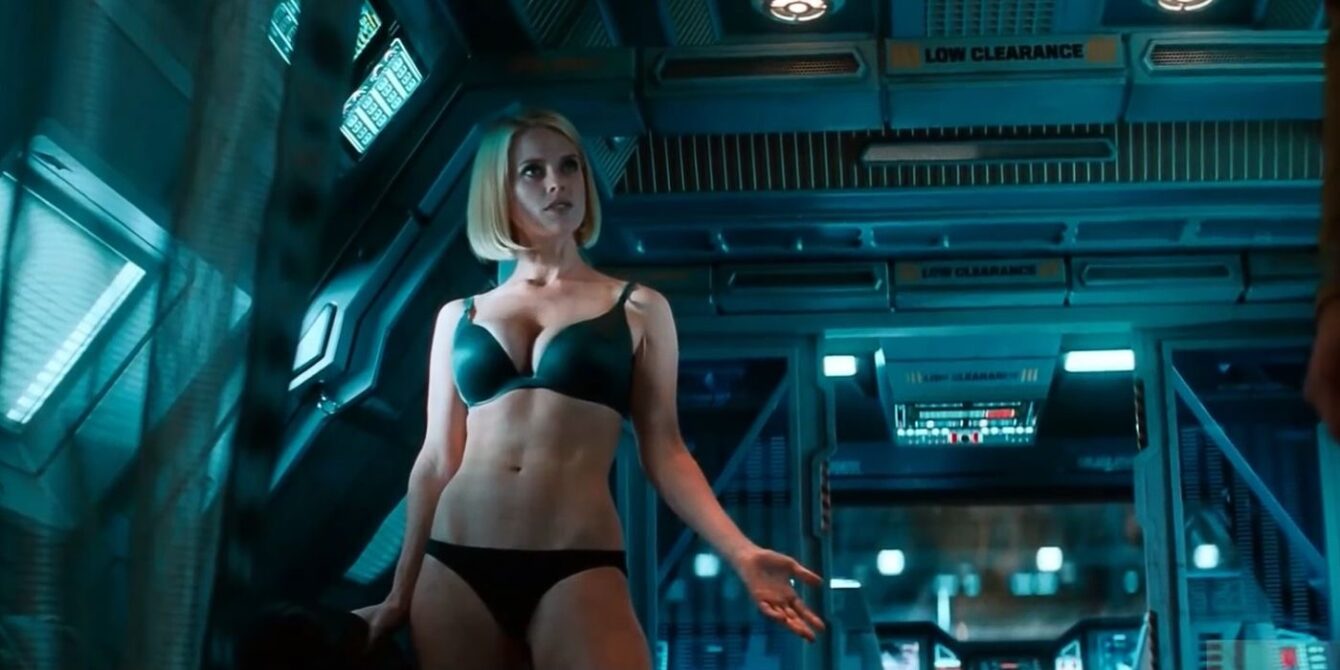 Asked about the scene during a recent interview with Inverse given in promotion of her upcoming film Warning, Eve told reporter Eric Francisco, “It was something I voluntarily worked with a trainer to be fit for, was very much prepared for, and very much enjoyed — filming, executing, promoting.”

“The feeling I shouldn’t have done it, or that it was exploitation, was confusing to me,” she told Francisco, adding that she was actively involved in discussions regarding every one of her scenes. “There are many things in the world that are confusing. I put it down to one of those anomalies.”

Ultimately, the actress concluded, “I’m proud of that scene, and all the work I did.” 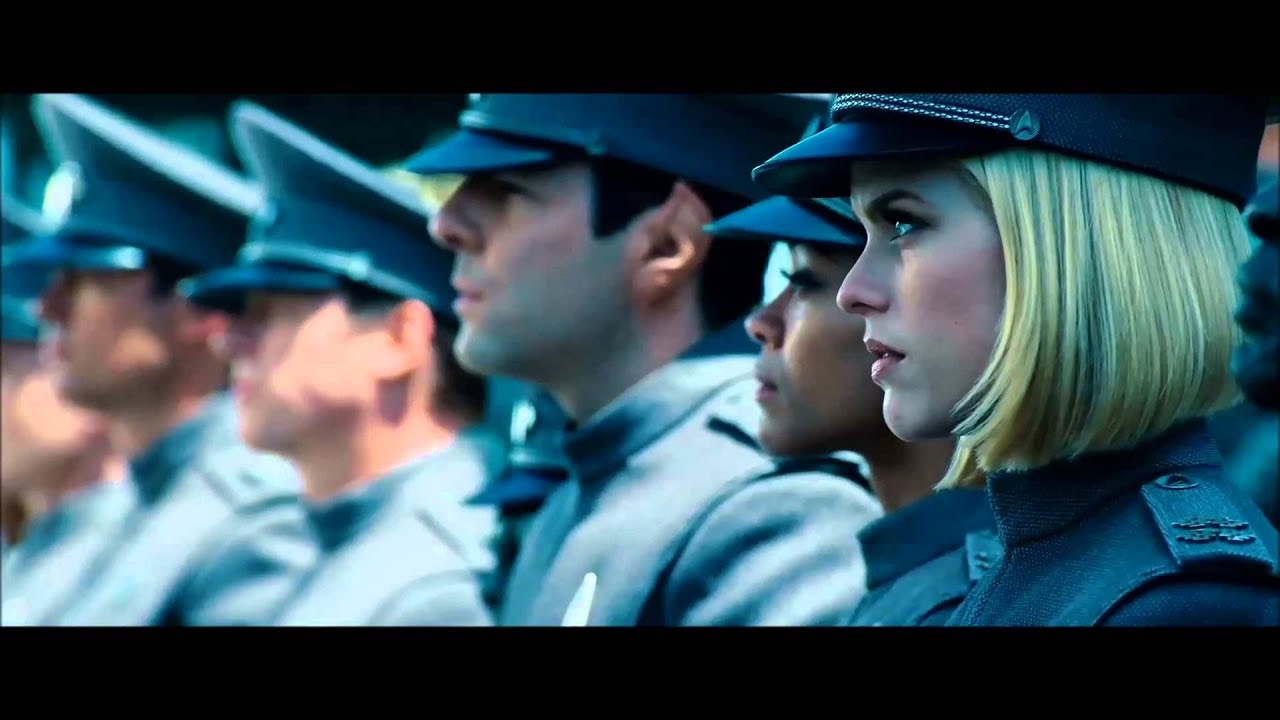 Interestingly, Eve’s pride in having appeared in this ‘sexualized’ scene – especially in the current social atmosphere – stands in stark contrast to the retroactive shame felt by Scarlett Johansson towards her time as Black Widow.

Noting to Collider that she was in a different place “as a woman” than when she originally debuted as the character in Iron Man 2, Johansson asserted that such change “related to that move away from the kind of hyper-sexualization of this character.” 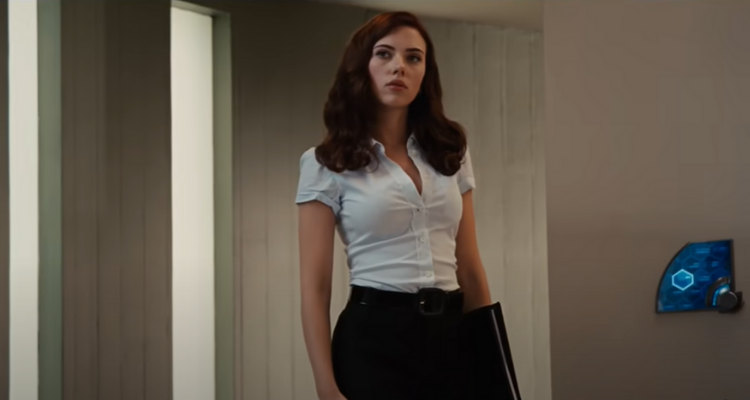 “I mean, you look back at Iron Man 2 and while it was really fun and had a lot of great moments in it, the character is so sexualized, you know?” she continued. “At one point [Tony] calls her a piece of meat and maybe at that time that actually felt like a compliment. You know what I mean? Because my thinking was different.”

Later, in a separate interview with Time, Johansson decried the founding Marvel Cinematic Universe Avenger as a “sexist stereotype.” 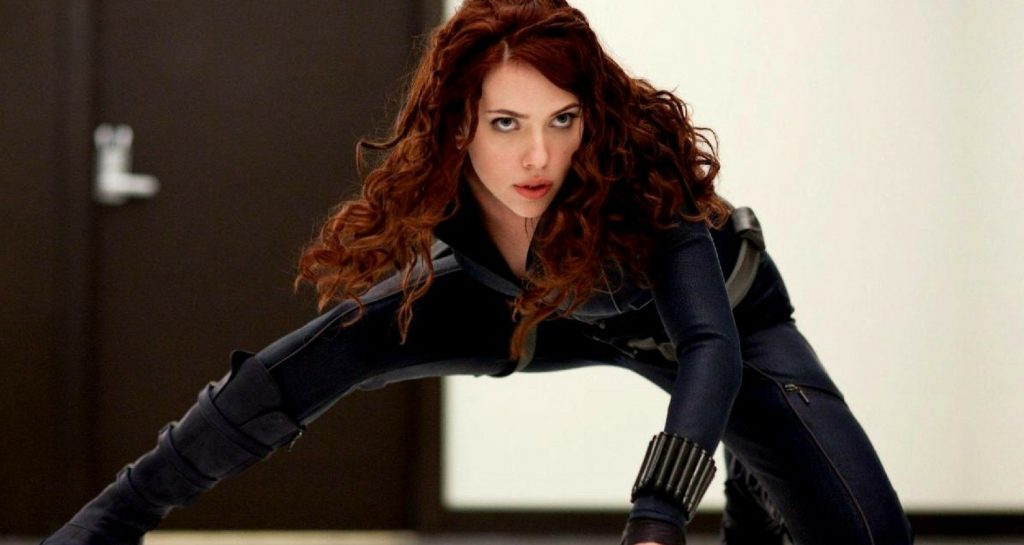 What do you make of Eve’s take on her underwear scene in Star Trek: Into Darkness? Let us know your thoughts on social media or in the comments down below!