Veteran animator Naoyuki Onda has warned that the recent increase in the amount of announcements being leaked online is “harmful” to the overall anime industry . 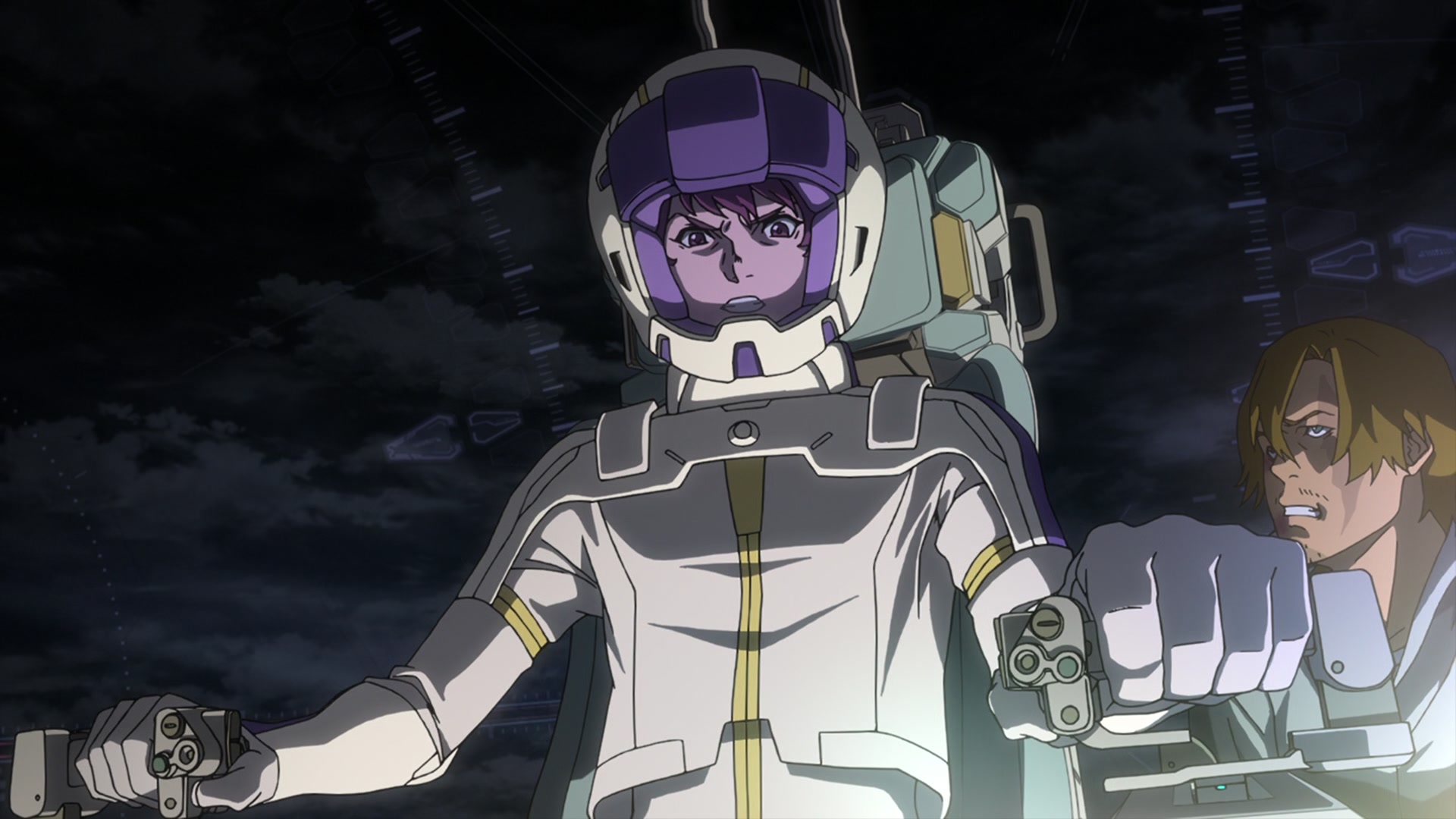 One great example of this trend can be seen in the recent announcement of the Seven Deadly Sins continuation series Four Knights of the Apocalypse, as news of its production was spread all over Western social media at least three days ahead of its official reveal in Weekly Shonen Magazine 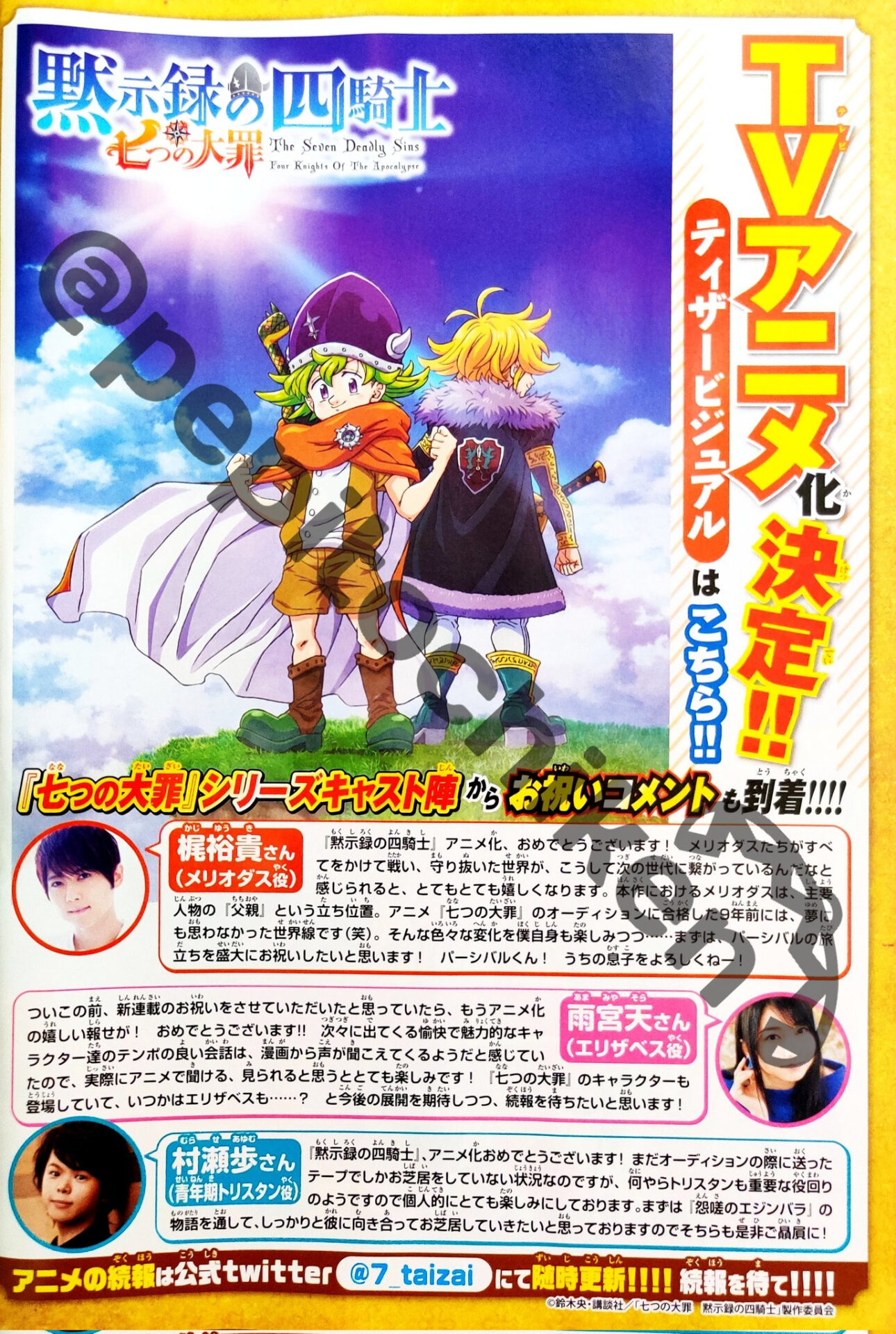 This leak spread so fast and far that the official Four Knights of the Apocalypse Twitter account informed fans that ” Currently, “Weekly Shonen Magazine” released on Wednesday, 11th is being illegally distributed,” and requested that “Since this content has not been announced yet, we would appreciate it if you could refrain from spreading it until it is released.”

“We sincerely apologize for the inconvenience caused to our readers,” they concluded. 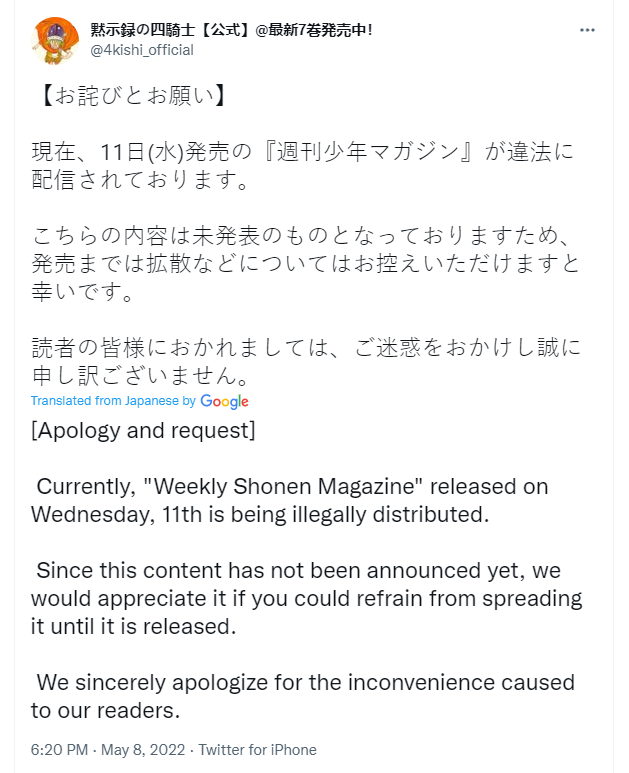 Related The Seven Deadly Sins: Four Knights of the Apocalypse Gets Greenlight For Anime Adaptation

In light of the increasing frequency of these leaks, Onda, whose credits include roles as the animator director on the Berserk: The Golden Age Arc film trilogy, Mobile Suit Gundam Hathaway and Mobile Suit Gundam ZZ, took to Twitter on May 8th to warn fans about the negative repercussions these early and unofficial reveals. 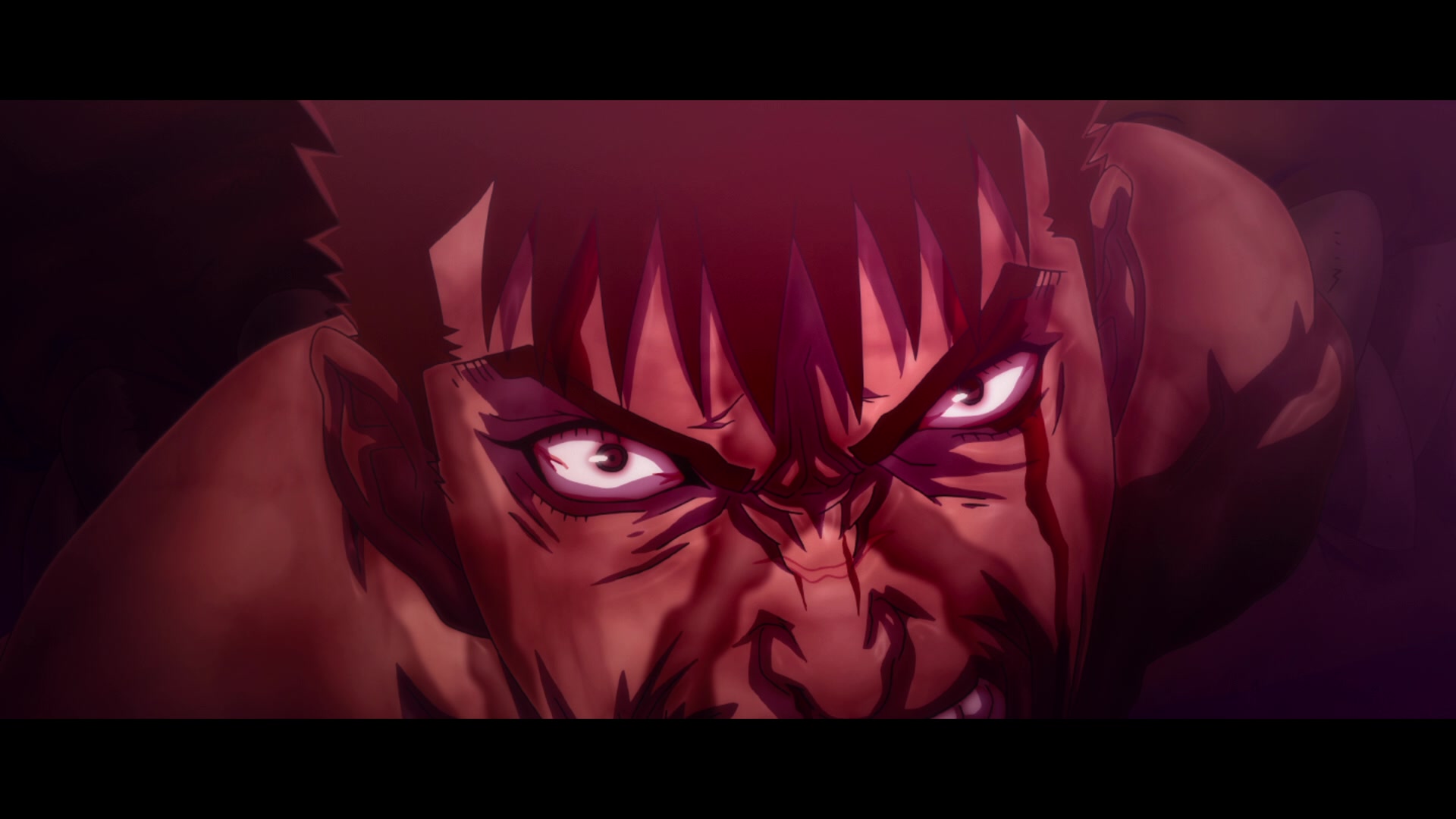 “Recently, there have been overseas accounts that obtain preliminary information and tweet it ahead of time,” wrote the animator, via machine translation provided by DeepL. “The timing of information release is determined by considering the effect of publicity, preparation, and timing of all related parties and interfering with such timing is a nuisance that is tantamount to obstruction of business for anime production.”

He added, “This was actually harmful. Let’s stop it!.” 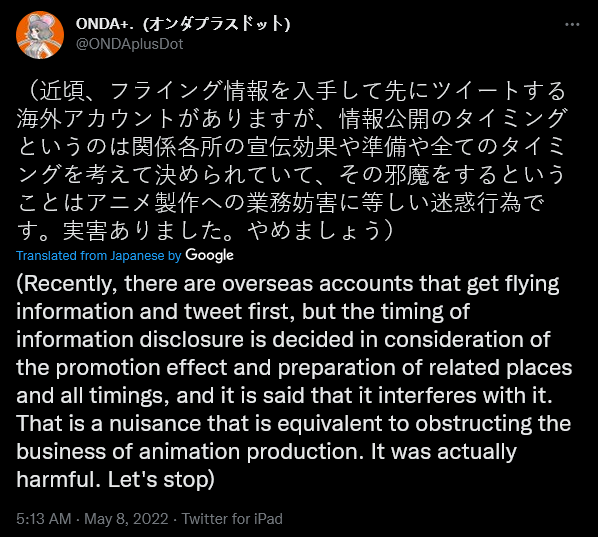 Continuing, Onda explained, “Usually, information is exchanged among colleagues in the same industry, and there is also a horizontal connection to recruit staff members.”

“This is because it is common knowledge that information is kept private until an official announcement is made,” he said. “However, the new restrictions on this have been a great hindrance in recruiting staff.” 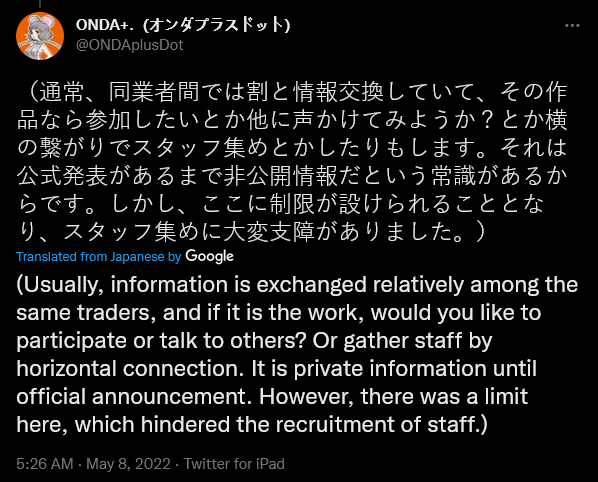 “Animation fans are having a hard time making their favorite cartoons because of the desire for attention,” asserted the industry veteran. “Isn’t that strange? Information is always released at the right time. Please wait and see. Thank you very much.”

Onda concluded his message by further asking fans to “share this information with your foreign language colleagues”. 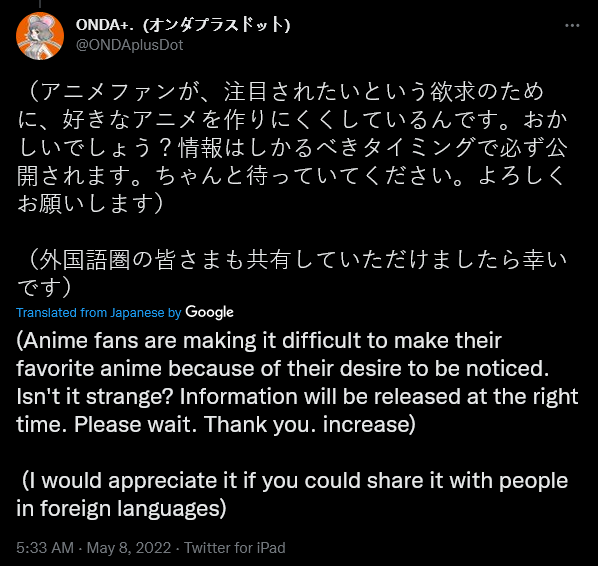 RELATED: Made in Abyss: The Golden City of The Scorching Sun Gets Second Trailer, Reveals New Characters And Theme Songs

A few days later, noted manga news Twitter account @Josu_ke revealed that he spoke to Onda in the days following the publication of his thread, in doing so gleaming even more information the animator “would like people overseas to know”. 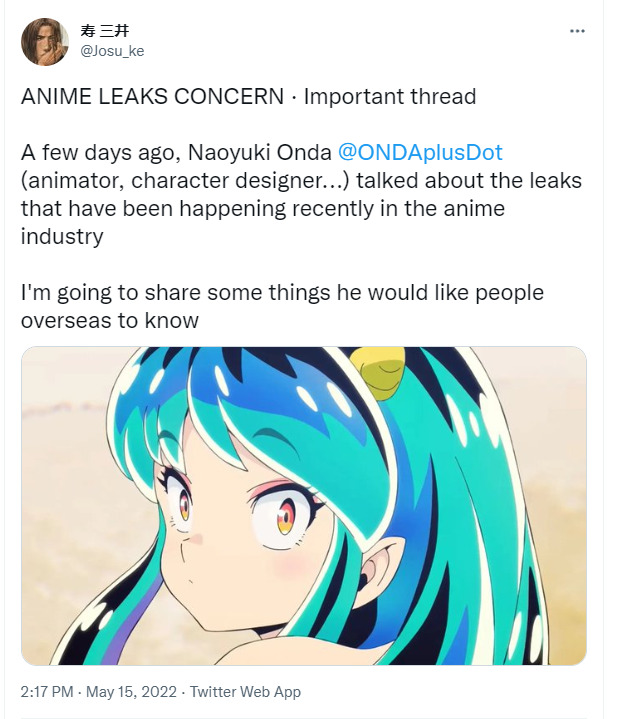 “I talked with him privately and on he said they are currently investigating these leaks,” @Josu_ke reported. “Specifically on anime he is working on like Urusei Yatsura, Bastard [an assumed typo, as Onda is not working on the series’ upcoming adaptation] or MF Ghost And on specific accounts like @/sugoiLITE”. 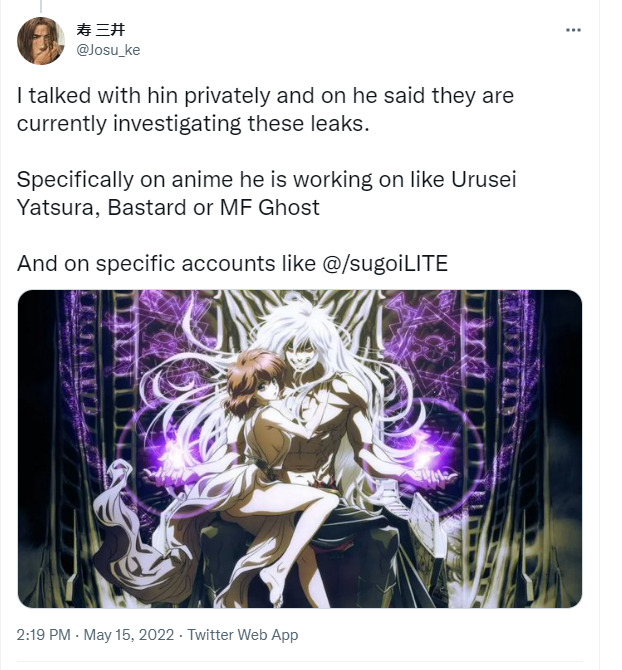 @Josu_ke continued, “They are very aware of these leaks and they imagine that are industry insiders that are leaking these teasers and information, which mean a serious breach of confidentiality occurred in the production.”

“In his (Onda’s) words: ‘We would like the specific account to be aware that it is committing a criminal act of stealing trade secrets and, if possible, to voluntarily stop,'” @Josu_ke recalled. “And if these leaks continue, legal action may take action.” 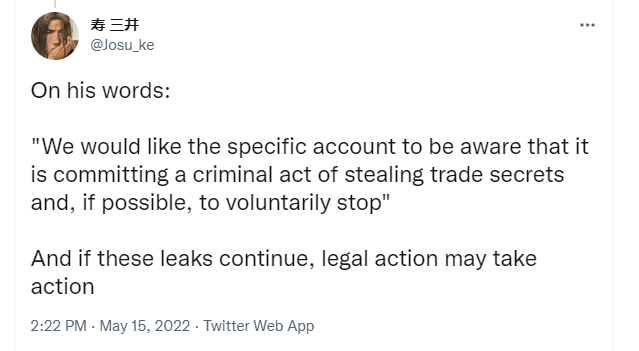 “There have been already restrictions on his work environment, such as not been allowed to exchange information with coworkers,” he further recounted of his conversation with Onda. “Anime industry could face a new more secret and less interactive stage with fans if these leaks continues.”

Drawing his thread to an end, @Josu_ke deferred to Onda once again, quoting, “Finally: ‘For the sake of the anime industry and anime fans, we hope that people will stop getting info outside of official sources, and that fans will wait until there is an official announcement and not ask for leaks'”.

“I shared this because I feel we needed to be aware of it,” the animator reaffirmed in conclusion to their discussion. 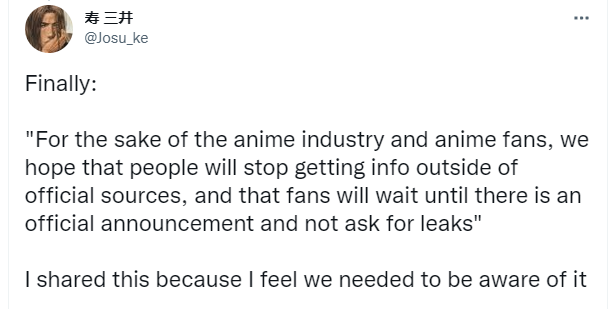 This is bad news for the anime industry across the board, as anime staff, whether they be animators, directors, or even producers, love interacting with and getting feedback from fans on social media.

Sadly, it seems like clout chasing leakers are on track to ruin the fun for everyone.

As for Onda’s warning of potential consequences, one wonders if even legal action could stop these leaks from happening.

It would slow them down, sure, but likely not enough enough to stop them completely. 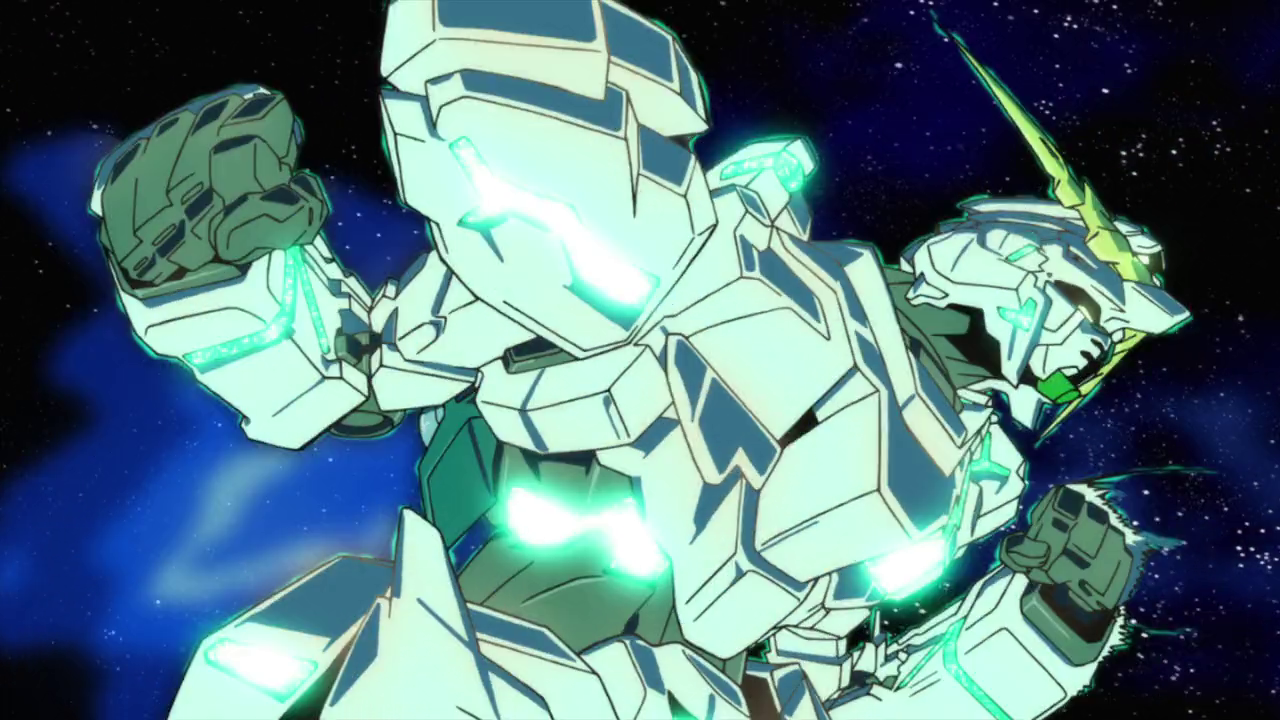 What do you make of Onda’s request to anime fans? Do you think the threat of legal action would do anything in deterring leakers? Let us know your thoughts on social media or in the comments down below!