Amidst the free market making their voice heard and Netflix going into reform mode, the streaming giant has reportedly cancelled a previously announced animated series set to be produced by Meghan Markle, the Duchess of Sussex. 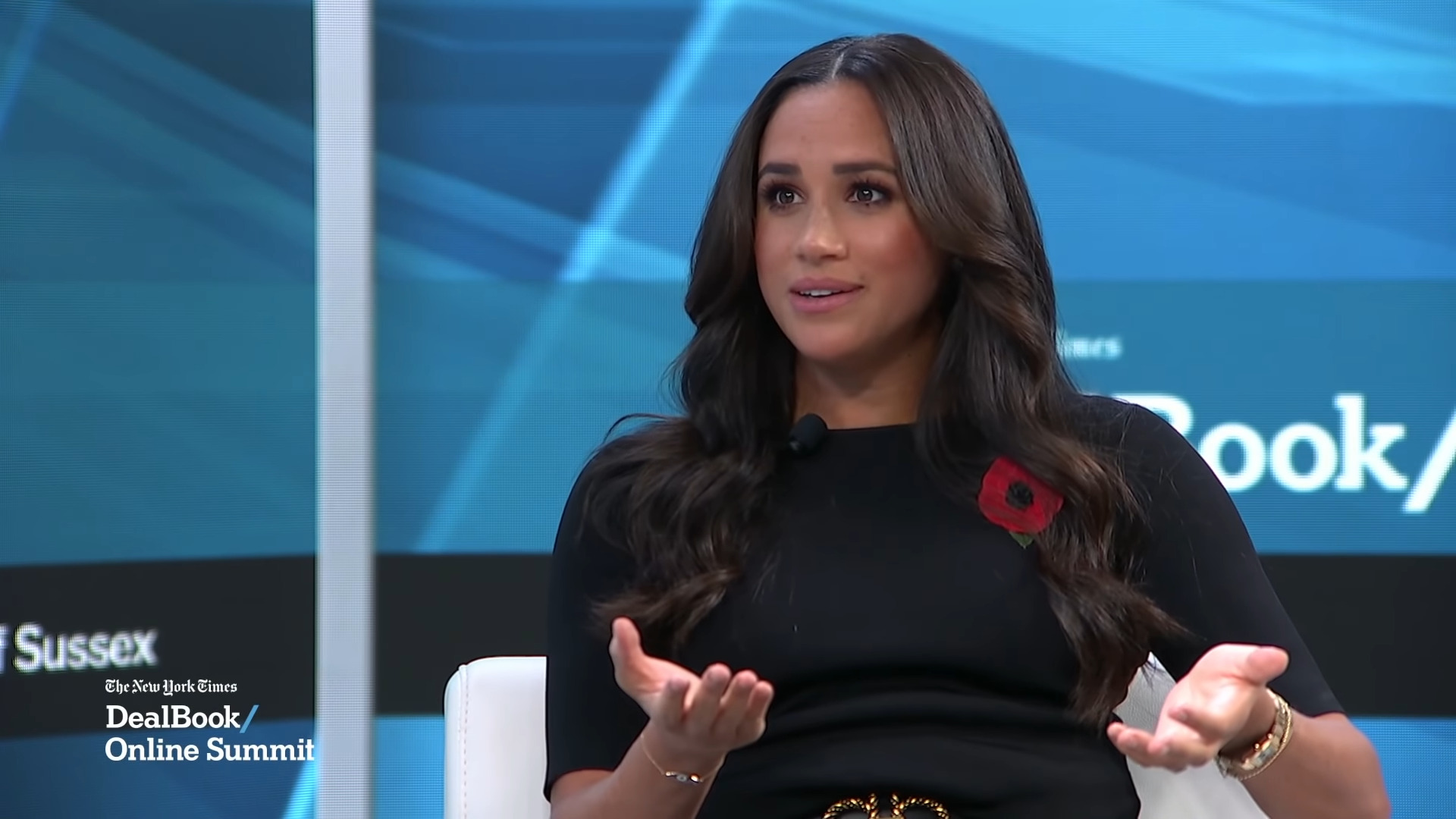 RELATED: Frank Langella Responds After Being Fired From Netflix’s The Fall of the House of Usher Over Sexual Misconduct Accusations: “I Have Been Canceled. Just Like That.”

In light of the recent death drop of their stock, courtesy of a bleeding subscriber base resulting from enough woke decisions and regrets to fill Buckingham Palace, Netflix has given several projects the chop.

Not even the royals were immune to this massacre, as Markle’s upcoming Pearl has found itself among Netflix’s casualties. 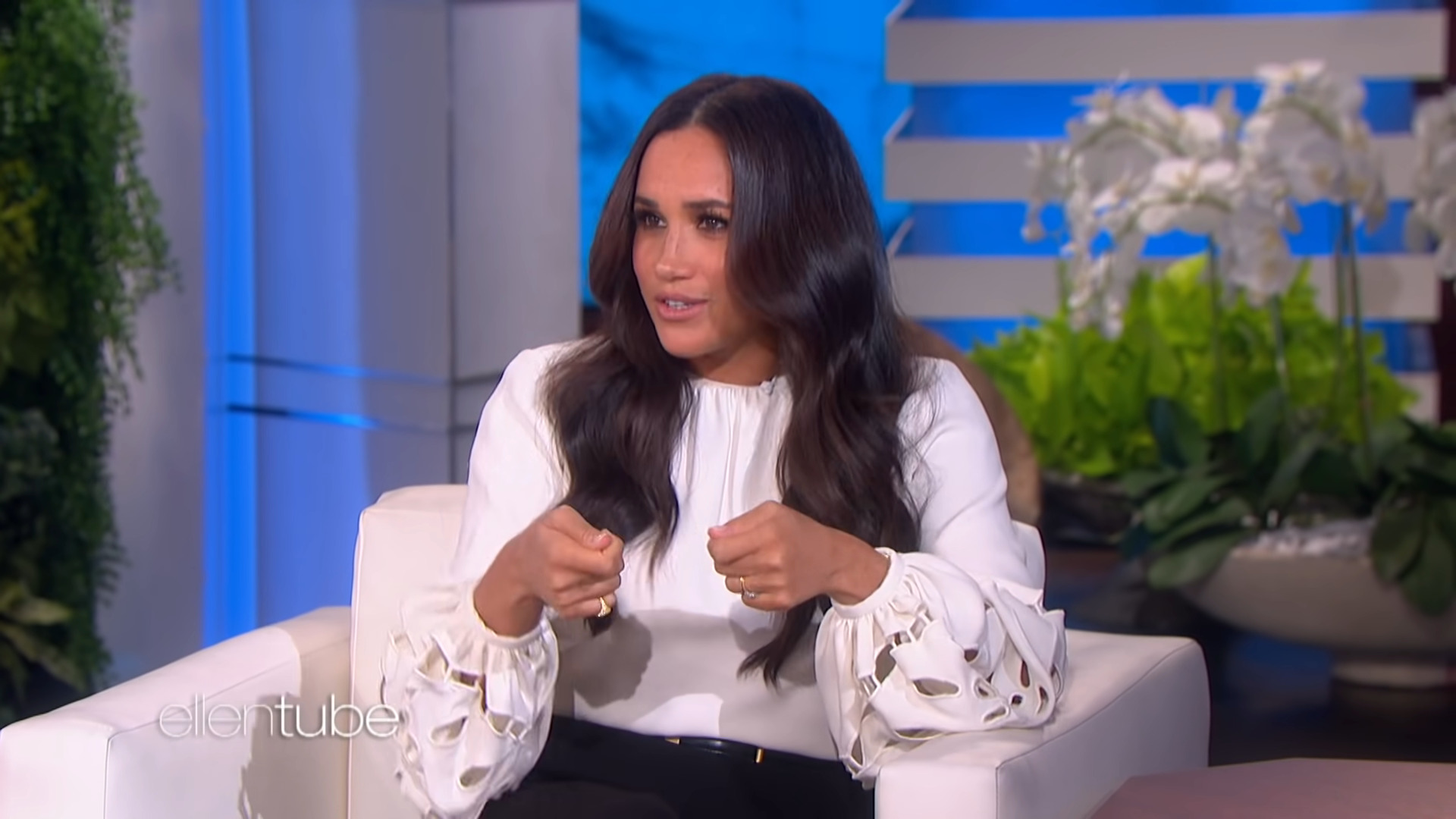 Source: Meghan, The Duchess of Sussex’s New Children’s Book Started as a Poem to Her Husband, The Ellen Show YouTube

According to Deadline, “Netflix has quietly dropped Pearl, the working title of an animated series that was created by Meghan Markle through [her and husband Prince Harry, Duke of Sussex’s production studio] Archewell Productions.”

“Pearl was to be the studio’s first animated series,” the trade news outlet noted. 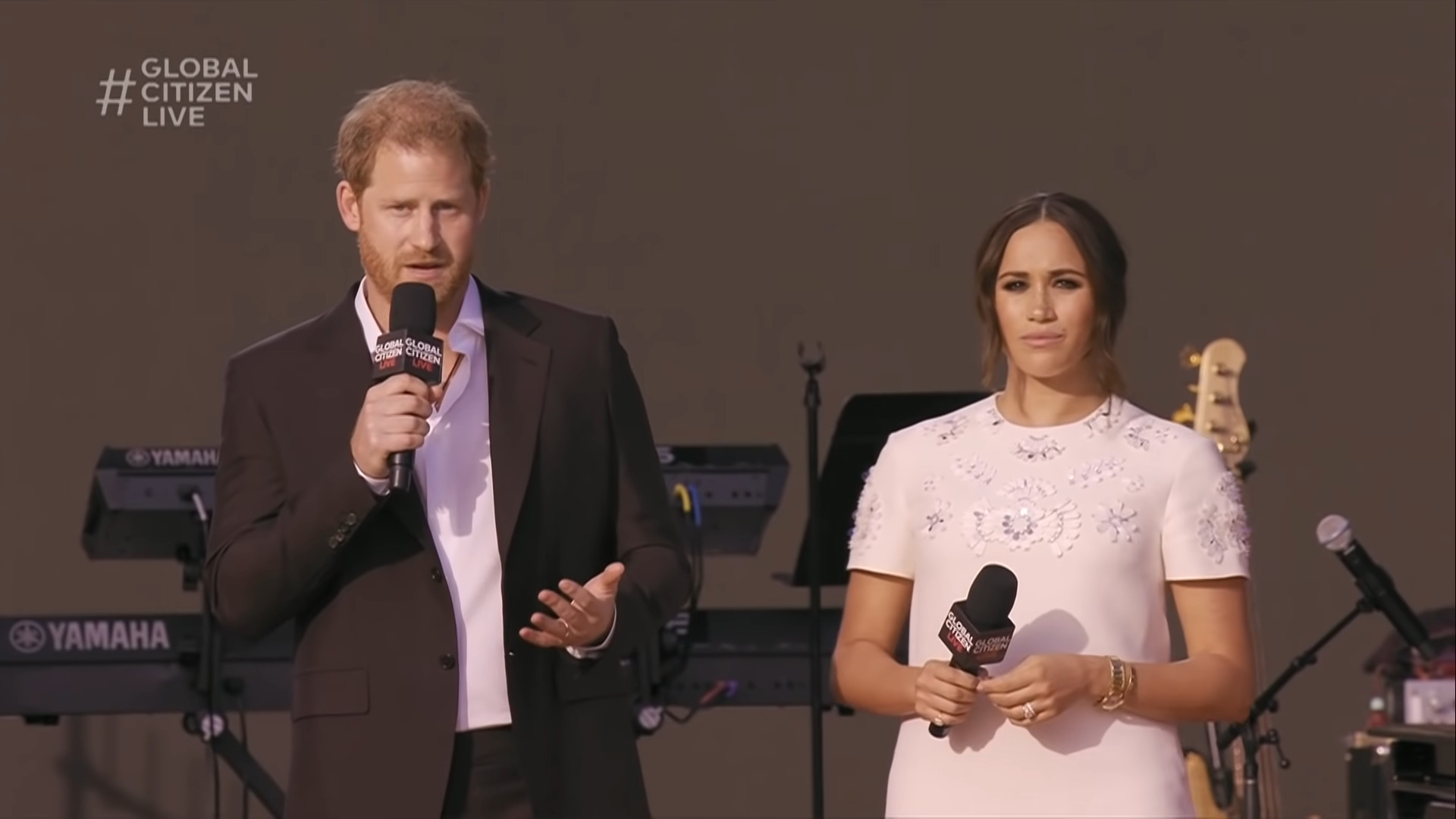 RELATED: Disney And Marvel Studios To Create New Daredevil Series, One Report Claims It Will Continue The Netflix Series

As detailed in the series’ original July 21st, 2021, announcement, Markle’s animated outing would have followed “the adventures of a 12-year old girl, who has been inspired by influential women from history.”

Further, DC Super Hero Girls producer Amanda Rynda was set to serve as another executive producer and the series showruner. 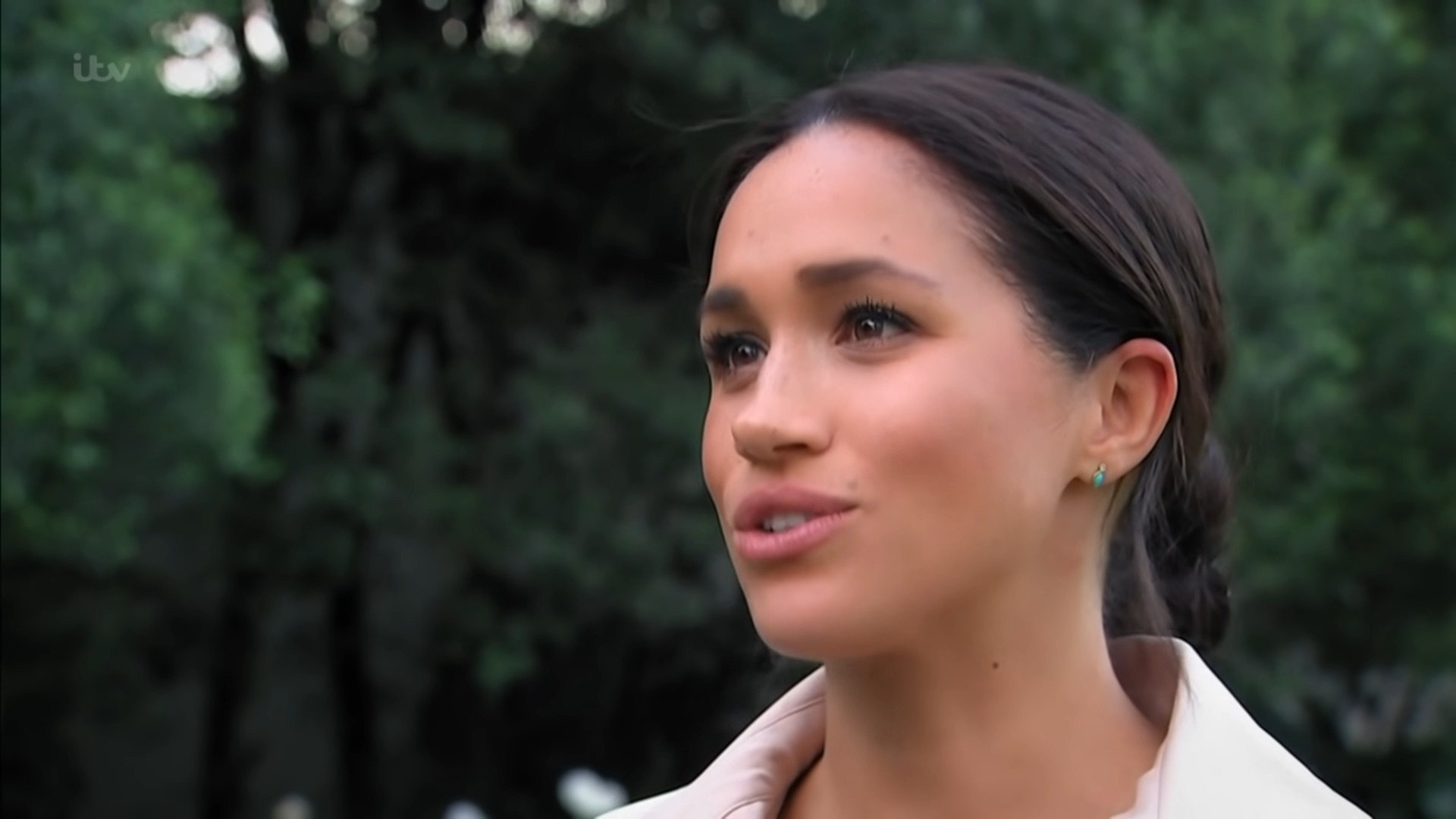 “Like many girls her age, our heroine Pearl is on a journey of self-discover as she tries to overcome her life’s daily challenges,” the Duchess described the series at the time.

“I’m thrilled that Archewell Productions, partnered with the powerhouse platform of Netflix and these incredible producers, will together bring you this new animated series, which celebrates extraordinary women throughout history,” she added. “David Furnish and I have been eager to bring this special series to light, and I am delighted we are able to announce it today.” 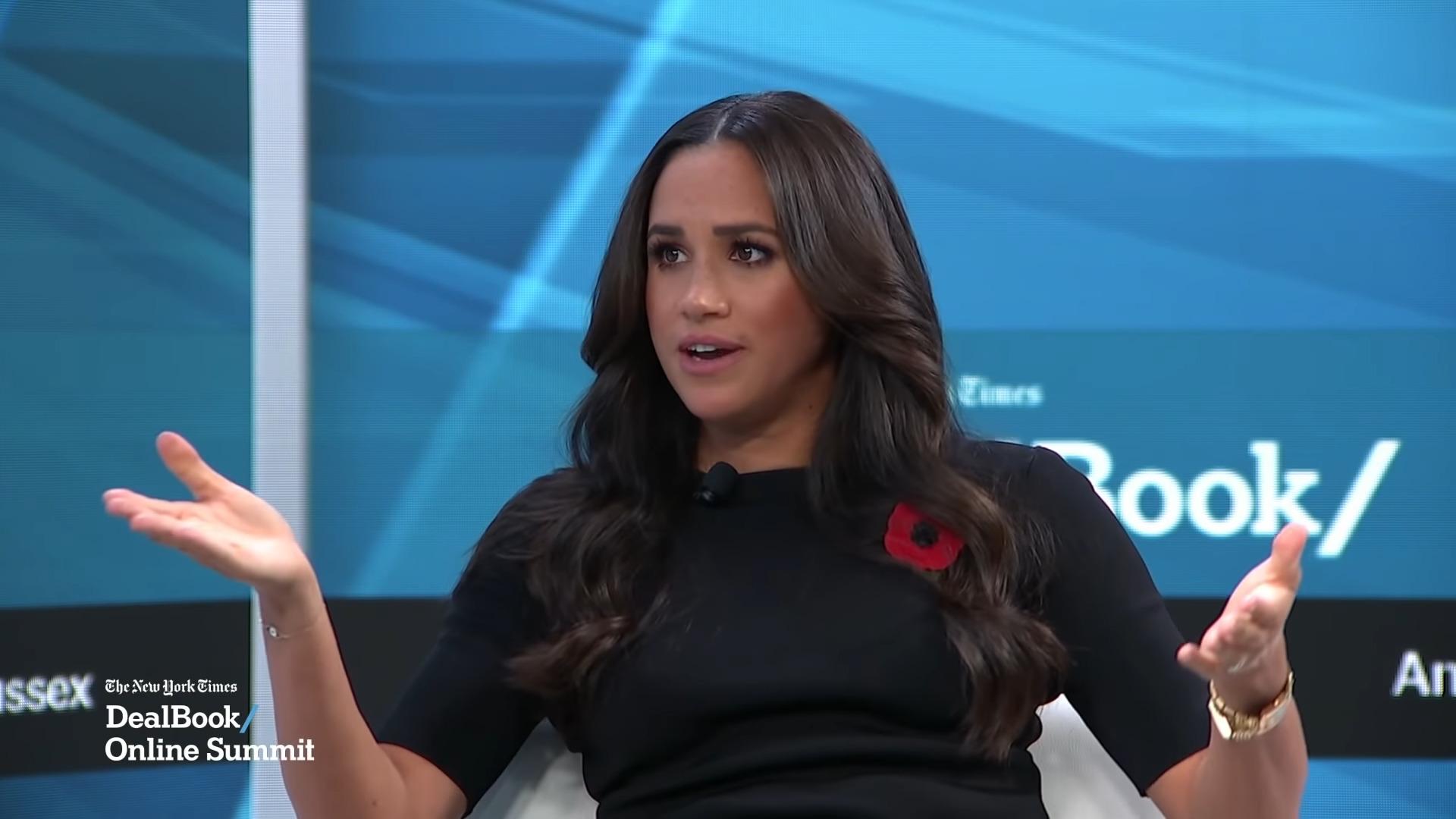 Likewise, Furnish himself asserted, ““I am delighted that we are finally able to announce this exciting animated series.”

“Meghan, The Duchess of Sussex and I are deeply passionate about bringing the inspirational and positive stories of extraordinary women from around the world to a global audience of all ages,” he said. “The team collaborating on the series are first class, and Netflix are the perfect partner.” 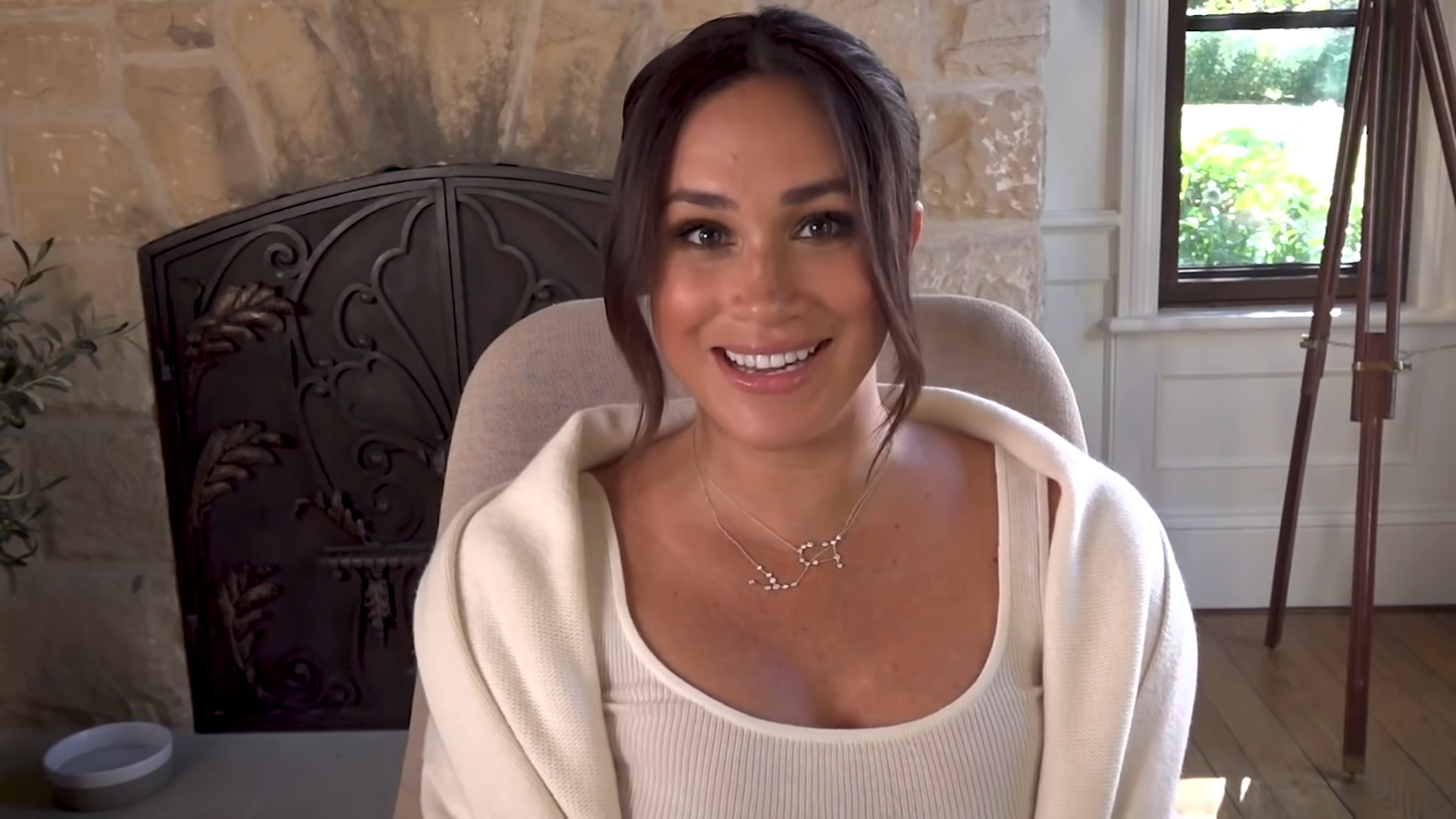 As per alleged insider sources, Deadline also points out that prior to getting the chop, Pearl was only in the development stage.

However, despite this cancellation, said insiders affirmed that Netflix is still optimistic towards their deal with Archewell Productions.

Signed in 2020, the $100 million multi-year deal gave the production company founded by Markle and Prince Harry the green light “to produce a scripted series, docuseries, documentaries, features and children’s programming.” 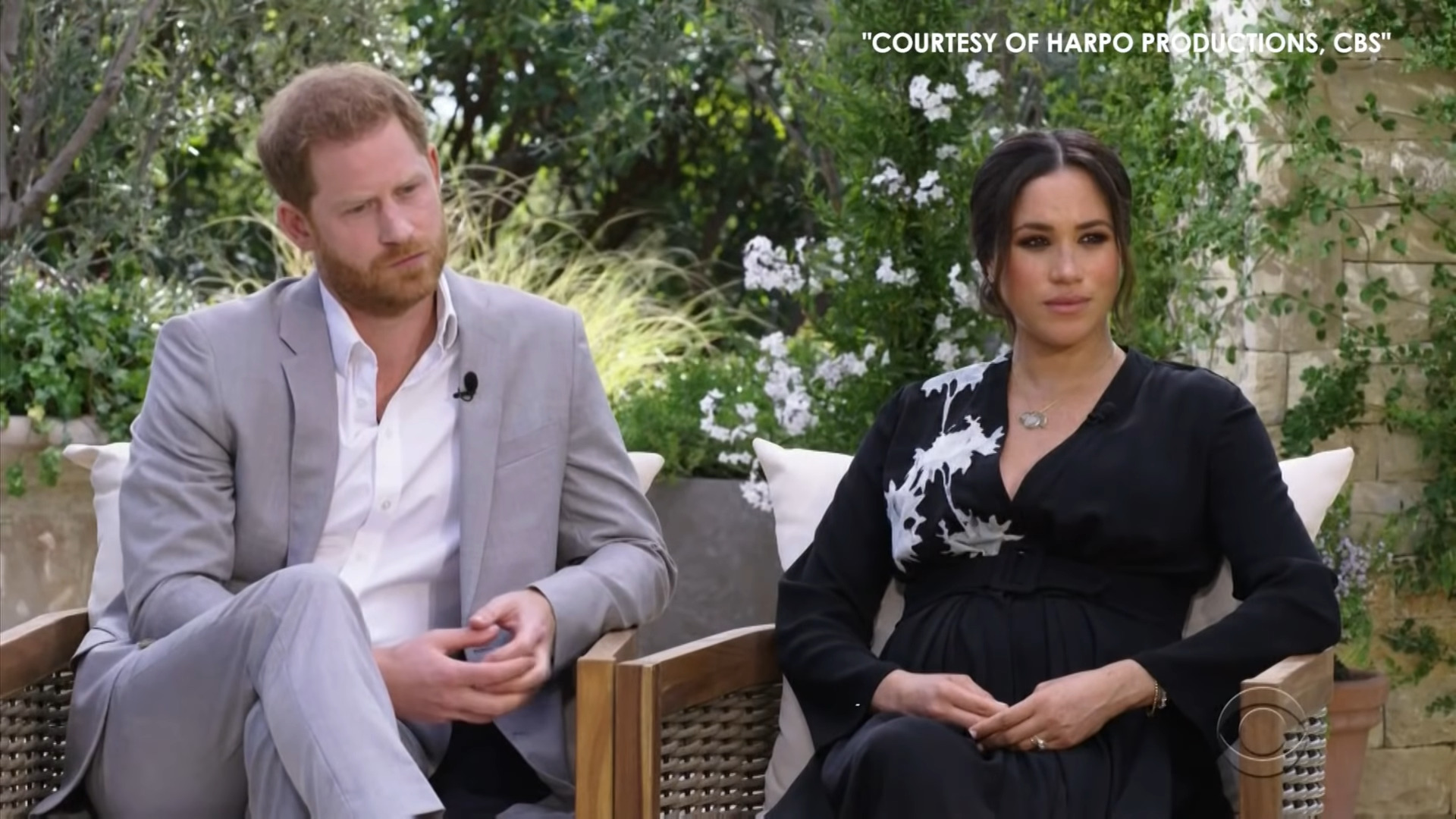 This includes the upcoming documentary series Heart of Invictus, which “will spotlight a group of extraordinary Invictus Games competitors from around the globe—members of the military community who have experienced life-changing injuries or illnesses—on their road to Invictus Games The Hague 2020, which is now taking place in 2022, due to necessary rescheduling from the COVID-19 pandemic. 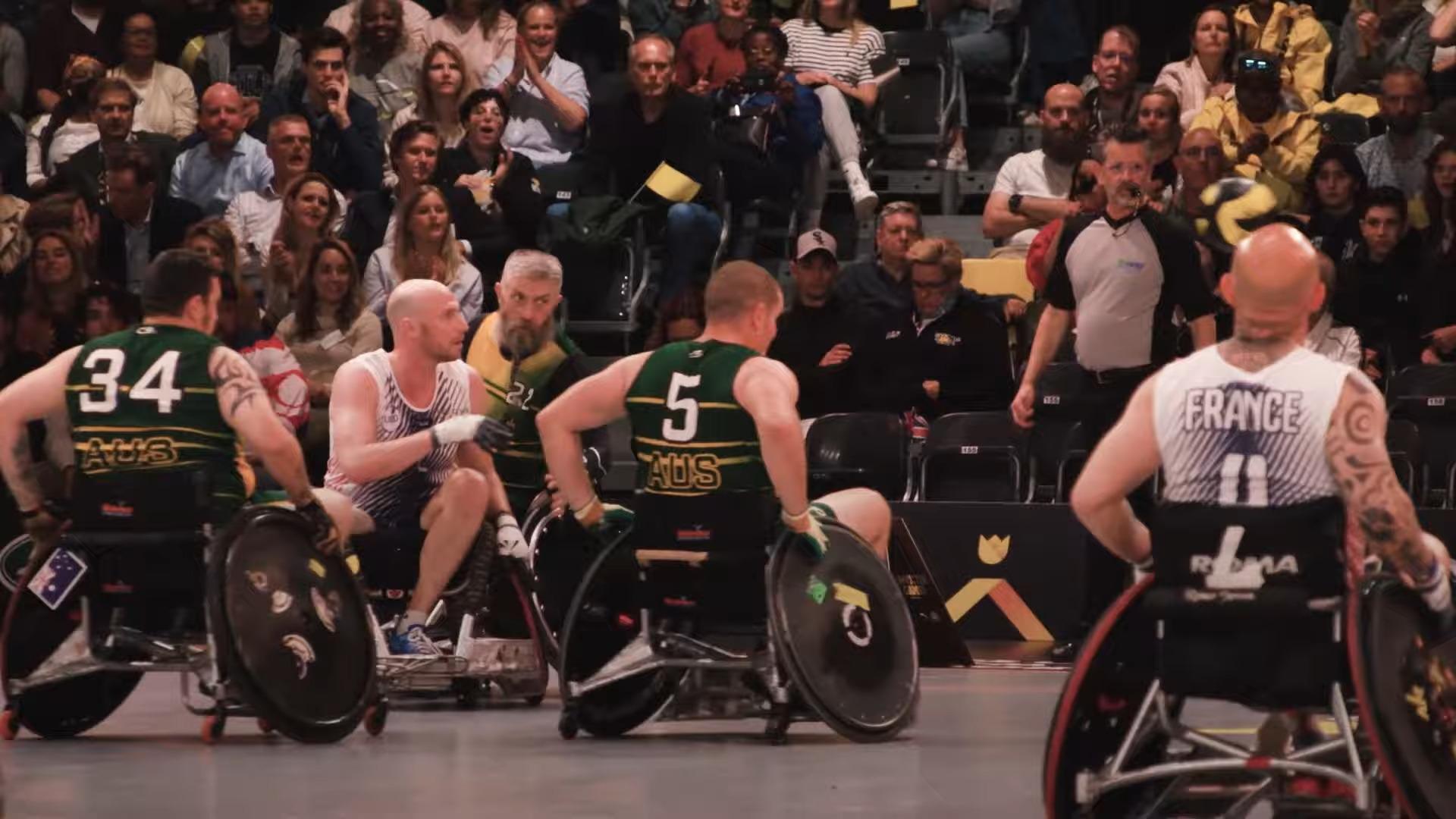 As of yet, the Duke and Duchess of Sussex are yet to have produced any content for the streaming giant.

Netflix has clearly taken a major gamble that the aforementioned Heart of Invictus will be a smash hit. 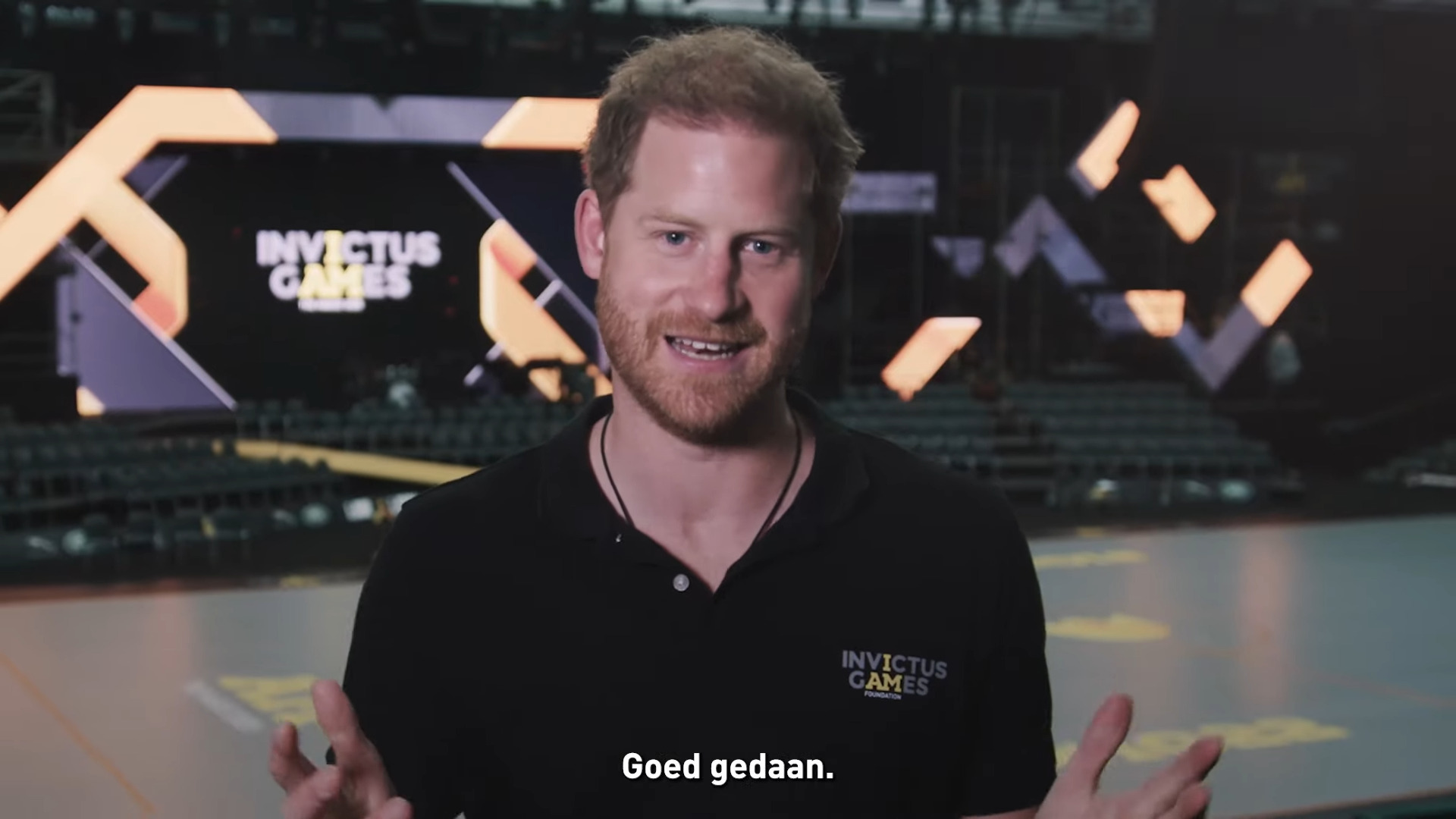 With even the royals falling victim to Netflix’s cleaning house, what do you think this means for Netflix? Do you think they’ll start dumping more woke programming? Let us know your thoughts on social media or in the comments down below!