Among last week’s bevy of anime announcements, Weekly Shonen Magazine has announced that both a third season of the Fire Force anime (Enen no Shouboutai) and a completely original video game are now in production. 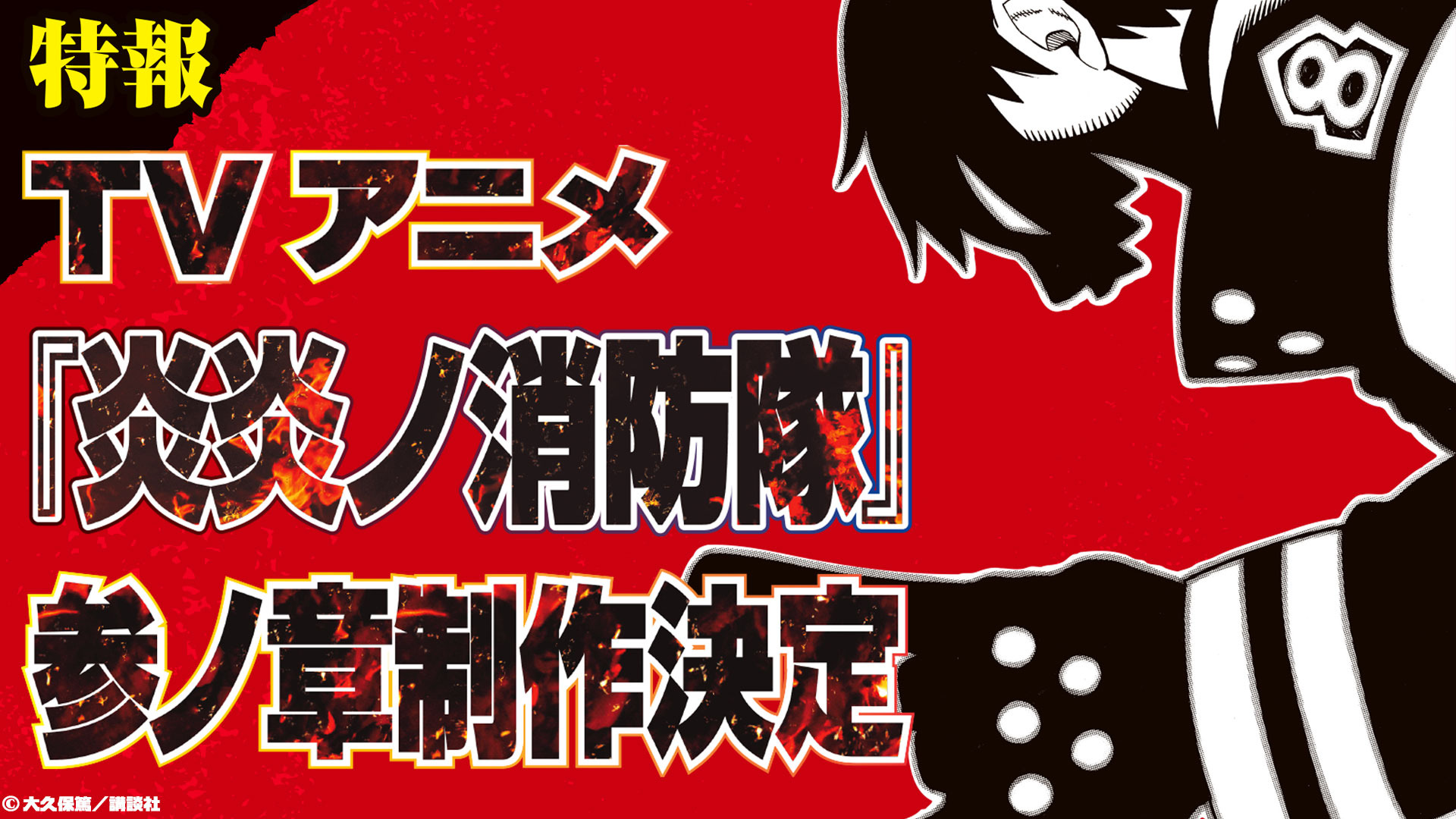 Created by Soul Eater mangaka Atsushi Ohkubo and serialized in the Kodansha publication from September 2015 to February 2022, Fire Force presents a world where spontaneous human combustion regularly threaten to either turn the citizens of Tokyo into living creatures made of flames known as Infernals or grant them pyrokinetic powers.

In response to these increasing incidents of random immolation, Tokyo crates the Fire Force, a special brigade created to specifically combat the Infernals whose members possess such fire manipulation powers themselves. 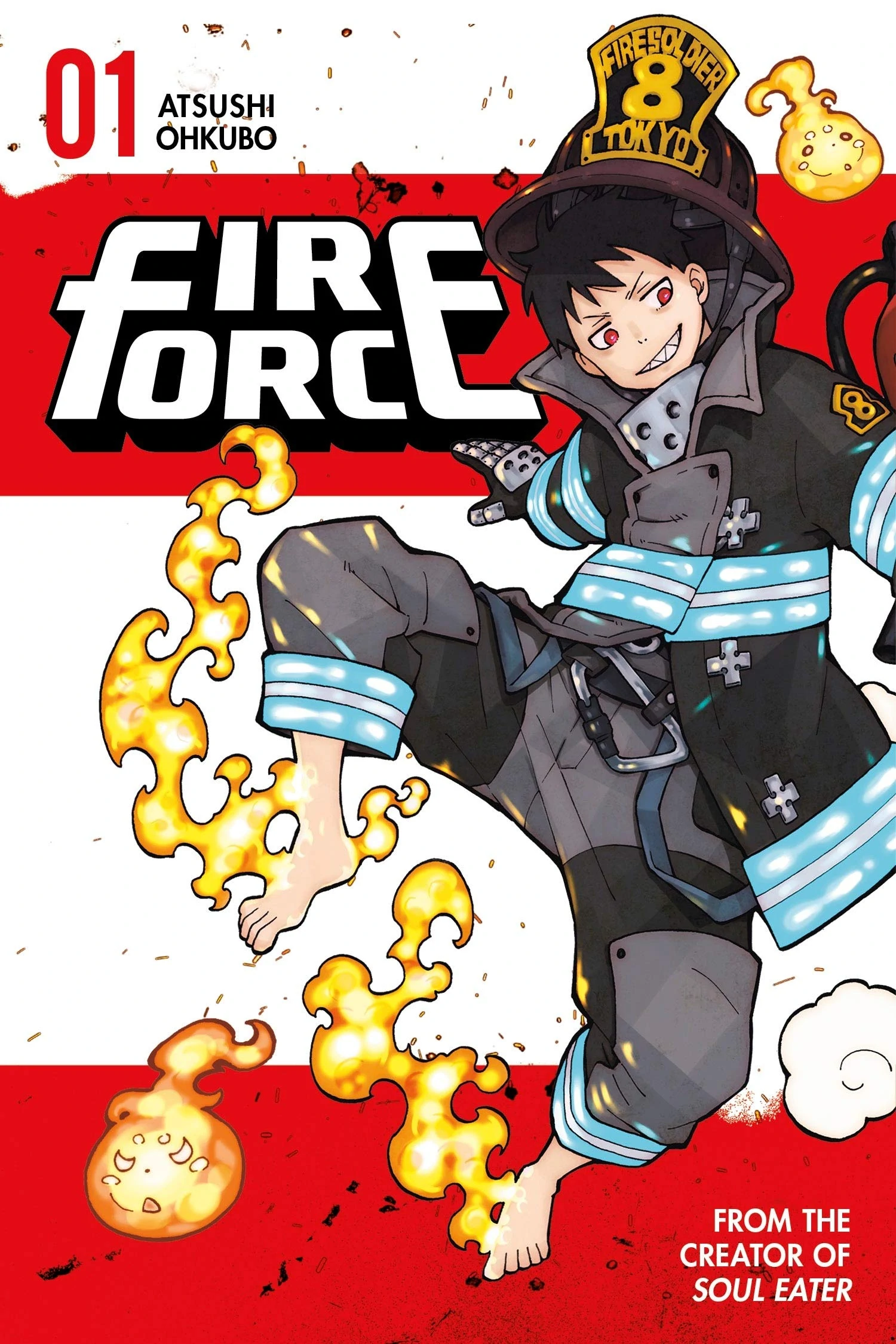 Among these Fire Force members is Shinra Kusakabe, a young boy whose ability allows him to set his feet alight in order to use the flames for combat or fast transporatation and whose effects have left Shinra with the nickname ‘Devil’s Footprints’.

Joining Special Fire Force Company 8, Shinra and his brigade teammates soon find themselves wrapped in a mystery relating to both his mother’s murder, the rise in Infernal appearances, and a mysterious cult. 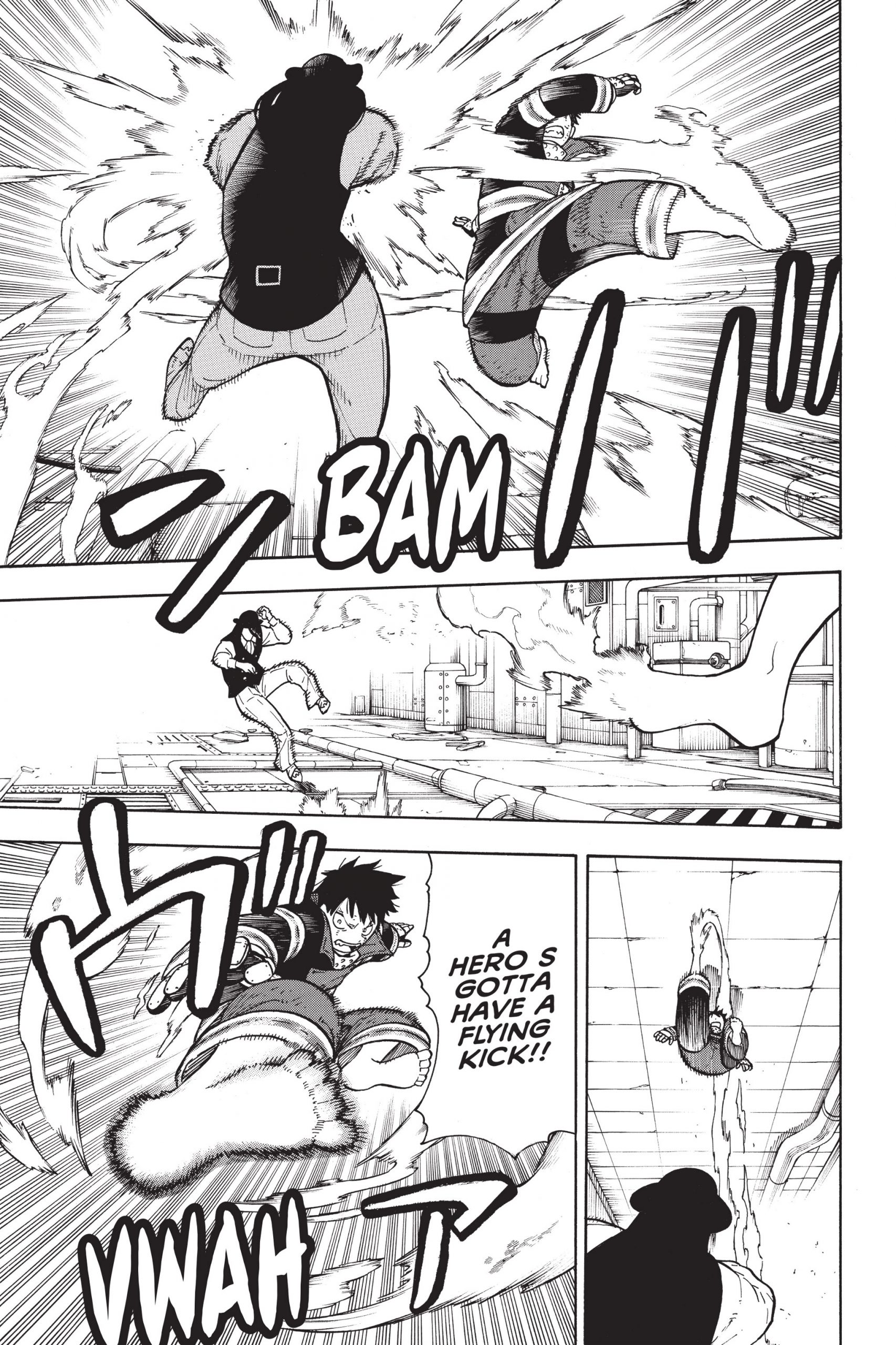 Weekly Shonen Magazine revealed the development of these two new Fire Force projects on May 16th, announcing through their official Twitter account that “‘#Flame Firefighters’ Season 3 will be produced!”, as well as a “Completely new original game adaptation!”

Developed by Japanese developer Mobcast, whose previous credits include the KINGDOM RAN and Puella Magi Madoka Magica mobile games, the video game will be titled Fire Force: Flame Dance and is set to release for both iOS and Android.

Though no gameplay details were revealed, the Fire Force production team revealed that Mrs. GREEN APPLE, who provided the anime’s first opening theme ‘Inferno’, will provide an original theme song for the game.

Finally, the announcement concluded with the further reveal that the series will hold an online exhibition to honor the manga’s completion, which “will display a variety of original drawings from the original manga, allowing visitors to enjoy the world of the work in all its glory”. 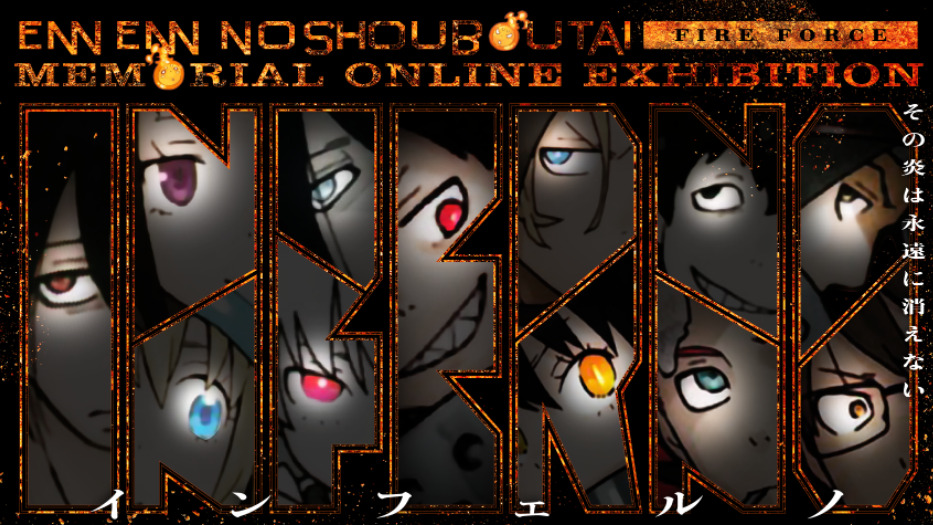 Are you excited for the return of the Fire Force anime? How do you think it will adapt the events of the manga? Let us know your thoughts on social media or in the comments down below!

Next: Made in Abyss: The Golden City of The Scorching Sun Gets Second Trailer, Reveals New Characters And Theme Songs