In the latest example of the Marvel Cinematic Universe slowly turning into a muddled mess of conflicting storylines and creators, Marvel Studios President Kevin Feige has confirmed that the upcoming Secret Invasion series will take place “during the Blip” – despite the fact that its lead character, Nick Fury, was a clear victim of Thanos’ initial snap.

Inspired by the Marvel Comics storyline of the same name, the six-episode Secret Invasion will see Samuel L. Jackson and Ben Mendelsohn reprise their respective roles as Fury and Talos, the Skrull general first introduced in Captain Marvel, as they investigate “a faction of shape-shifting Skrulls who have been infiltrating Earth for years”. 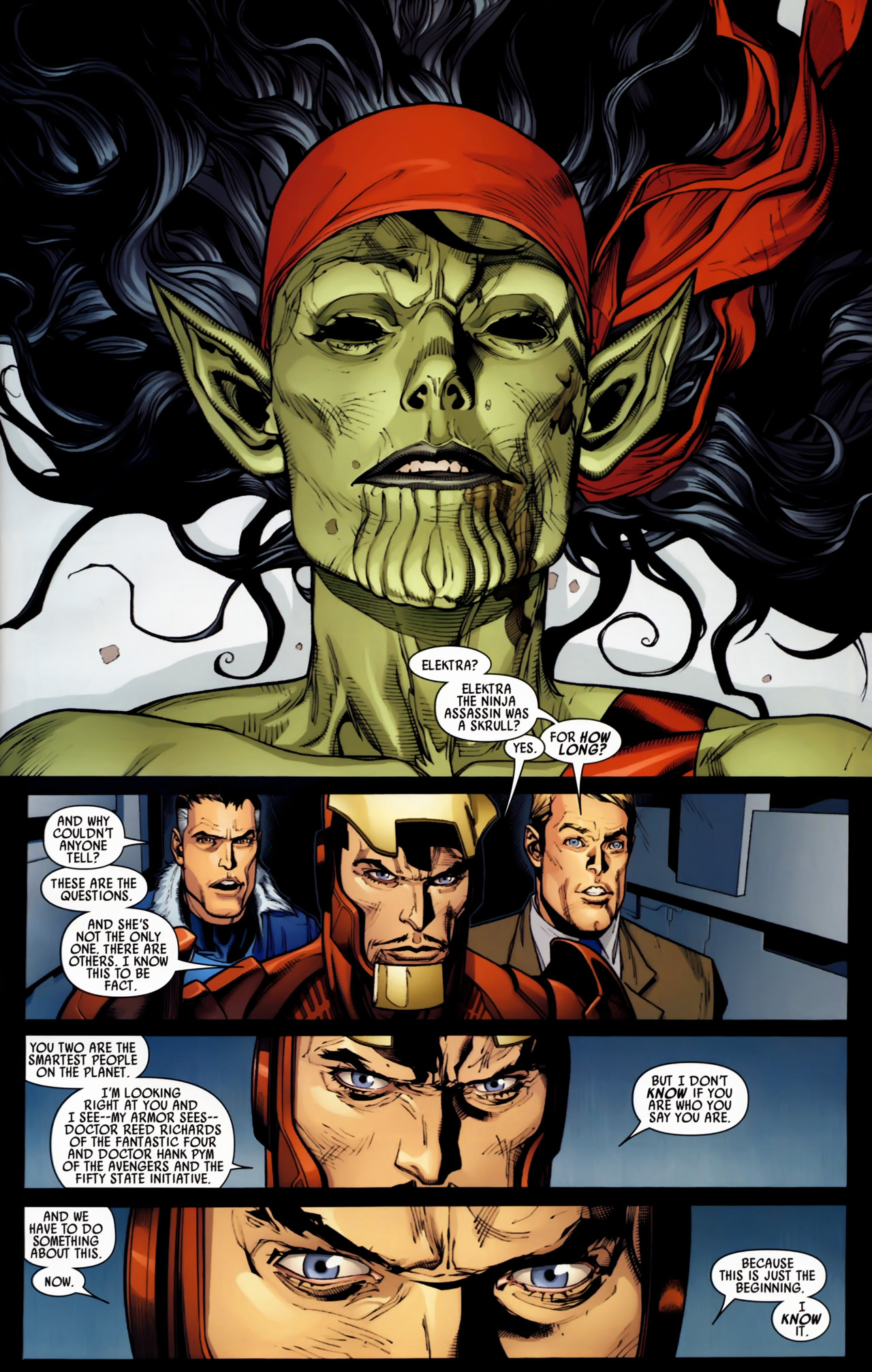 Though further details on the series’ plot have been all but non-existent since it was initially announced at Disney’s 2020 Investor’s Day presentation, Feige provided a confusing update on the upcoming Disney Plus show during the company’s recent May 24th upfront, a type of industry event wherein a company attempts to sell ad space by showcasing its upcoming content.

Speaking to potential partners alongside Jackson, Feige confirmed that Secret Invasion would take place, as per Bleeding Cool, “during The Blip, when half of the universe was decimated by Thanos and will explore the events that happened in that period.”

Unfortunately, as longtime MCU aficionados may have already realized, this plot detail runs afoul of one of the most significant points of the franchise’s canon.

Namely, as noted above, the fact that Fury – as well as Cobie Smulders’ Maria Hill, who is also confirmed to appear in Secret Invasion – was dusted at the end of Avengers: Infinity War thanks to Thanos’ Infinity Stone-fueled victory.

While such a plot hole would be easy to close with the reveal that the ‘snapped’ versions of Fury and Hill were LMDs, a separate pair of Skrulls, or even Mephisto (kidding! Absolutely kidding), no matter which direction Marvel chooses to go, it’s clear that Secret Invasion will require a massive retcon in order to explain its placement in the timeline.

Ultimately, one wonders why Feige chose to retroactively shoehorn Secret Invasion into this period rather than have it continue on from Spider-Man: Far From Home’s post-credit scene, which already saw Talos and Fury working together to give the former S.H.I.E.L.D. director a much needed vacation aboard a Skrull spaceship.

This would have also helped set up an original threat for the next ‘saga’ for the MCU, which at current, seems to be headed towards yet another generic ‘big bad dictator unifies the Avengers’ plotline, this time in the form of Kang the Conqeuror’s multiversal machinations.

However, that the MCU would resort to such a comic book level retcon to justify their afterthought leveraging of available star power in order to easily further commoditize its shared continuity should come as no surprise.

After all, as admitted by Avengers: Infinity War and Endgame co-director Joe Russo, “there isn’t really a plan” when it comes to the shared cinematic universe.

“Part of Kevin [Feige]’s brilliance is that there isn’t really a plan,” explained the director during a recent sit-down at the Sands International Film Festival . “There’s an idea, but you can’t have a plan if the movie you’re making tanks. There’s no plan after that, right?”

“So it’s really about, as the movie succeeded, then there was sort of enthusiasm about, ‘Well, what else could we do?’ And then that’s when new ideas would come out, right?” Russo recalled. “And there were hopes, we hope one day we can get to the story if you keep doing this, right? Maybe we can all get there, you know, like Infinity War and Endgame, but a lot of the stuff was made up in between the movies, right?”

He added, “But I think that was in a lot of ways the secret sauce of Marvel was riding a bucking bronco. It was not premeditated.”

What do you make of Feige’s confirmation that Secret Invasion will take place during “the Blip”? Let us know your thoughts on social media or in the comments down below!

NEXT: Kevin Feige Explains Why Kamala Khan’s Powers And Origins Are Changed For The Ms. Marvel Disney+ Series