It’s like Cars but with Batman villains instead of Owen Wilson, and ahead of its Cartoon Network premiere, a leak related to the upcoming Batwheels animated series has treated audiences to their first glimpses at the series’ full roster of villains and their anthropomorphic vehicles. 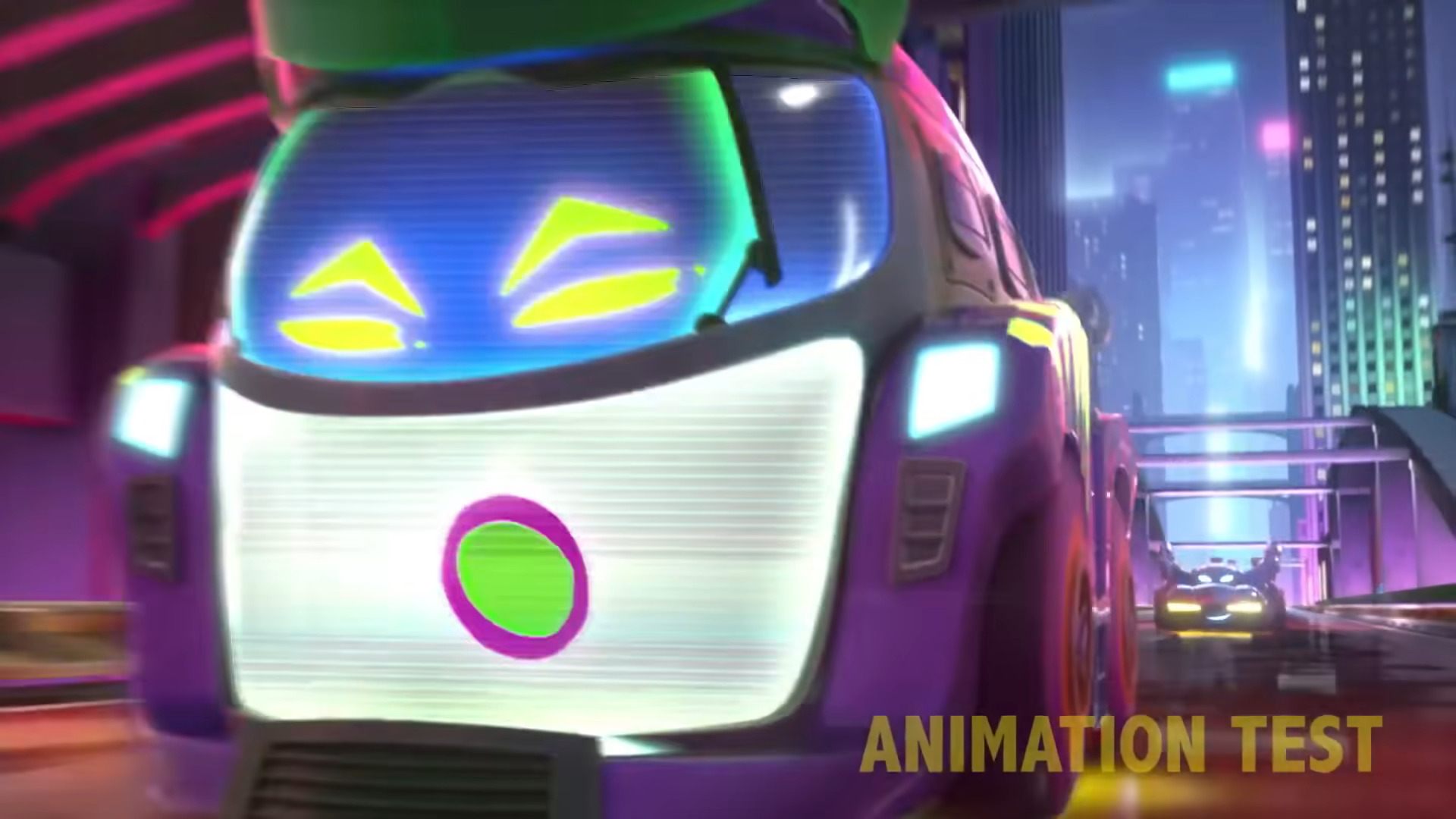 Thanks to a leak shared to the /r/DCEUleaks subreddit on May 19th, fans can lay eyes on the Batwheels redesigns for Joker, Harley Quinn, Catwoman, Mr. Freeze, Toyman, the Riddler, and the Penguin.

As some may have noticed, Toyman appears to be a bit of an outlier, as the genius inventor is usually a Superman villain. 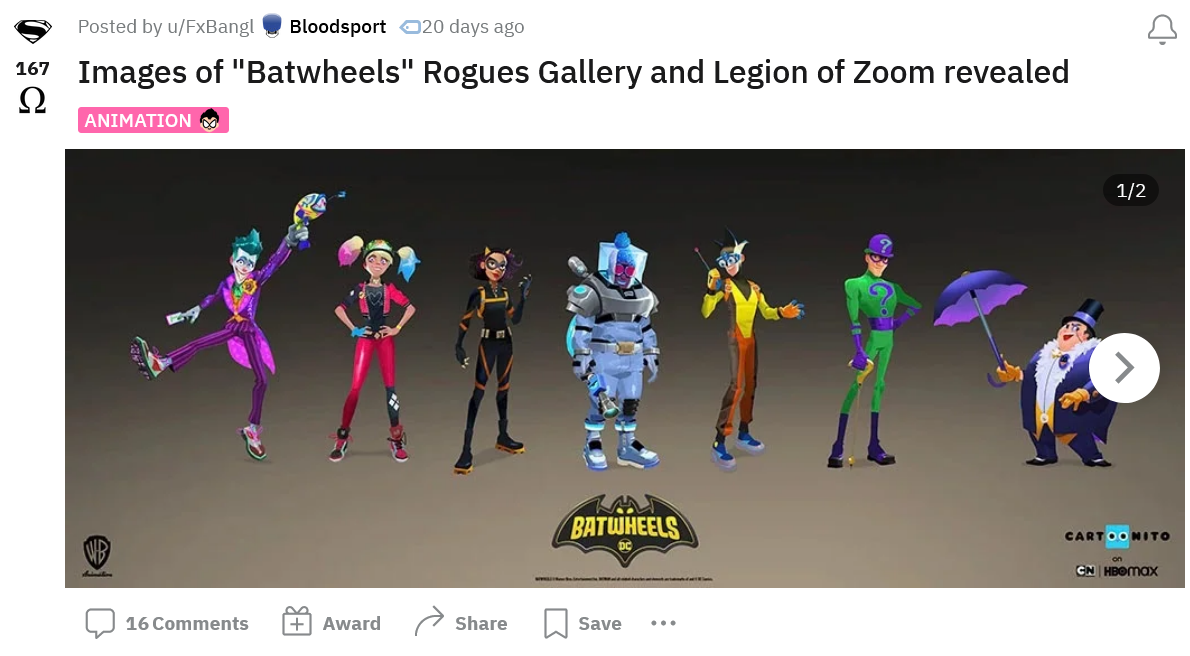 However, the madman’s playful demeanor, certifiable as he is, along with the Music Meister-esque appearance bestowed upon him by his large mouth and googles should help him fit right into the show’s concept. 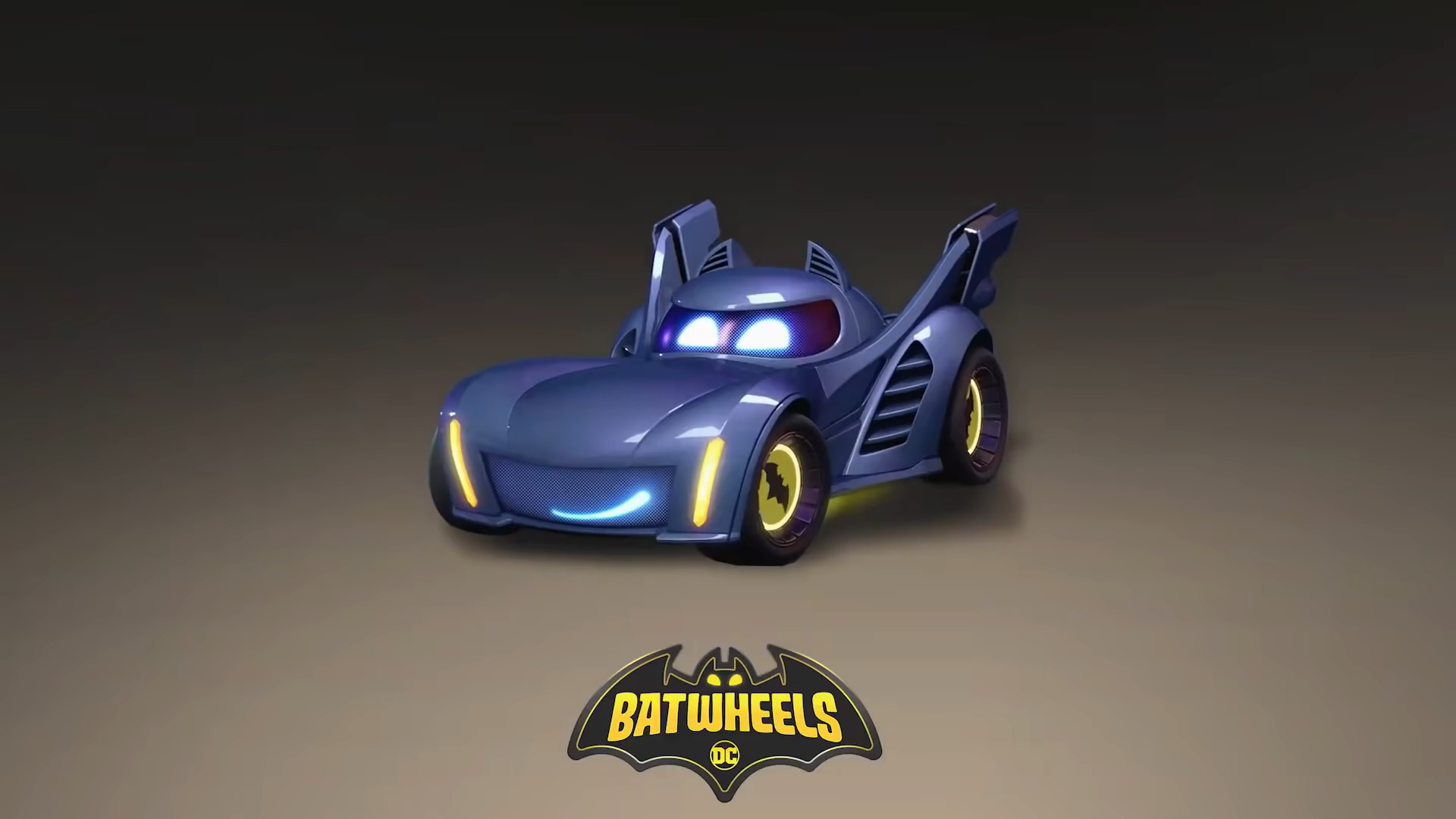 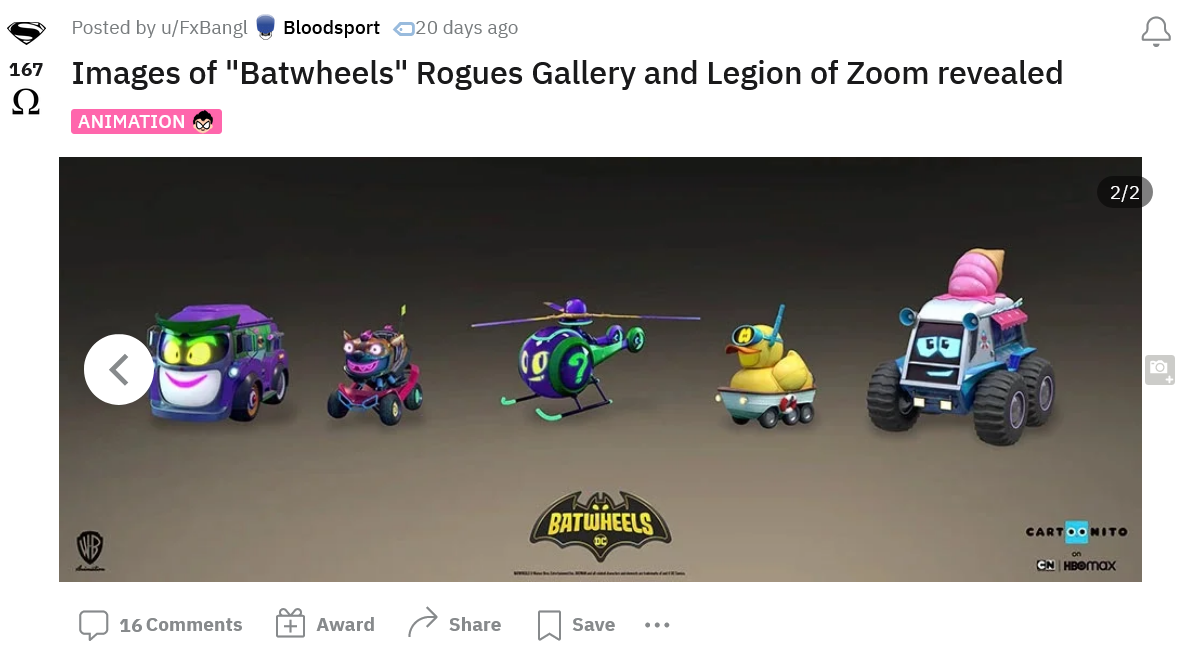 The mind responsible for this different take on the Dark Knight is Doc McStuffins creator Michael G. Stern, who also serves as the series’ co-executive producer alongside DC Animation’s Sam Register.

Aimed at kids roughly between the ages of 2- and 6-years old, Batwheels will air this fall on Cartoon Network as a part of the channel’s preschool-oriented Cartoonito programming block.

Do you have kids that young? Does Batwheels sound like something you’d let them watch? Let us know your thoughts on social media or in the comments down below!