Leslie Jones is getting the chance to step behind the microphone and stretch her acting skills, as the SNL cast member and star of Paul Feig’s Ghostbusters is set to headline a new animated show centering on a gender-swapped revamp of DC hero Plastic Man. 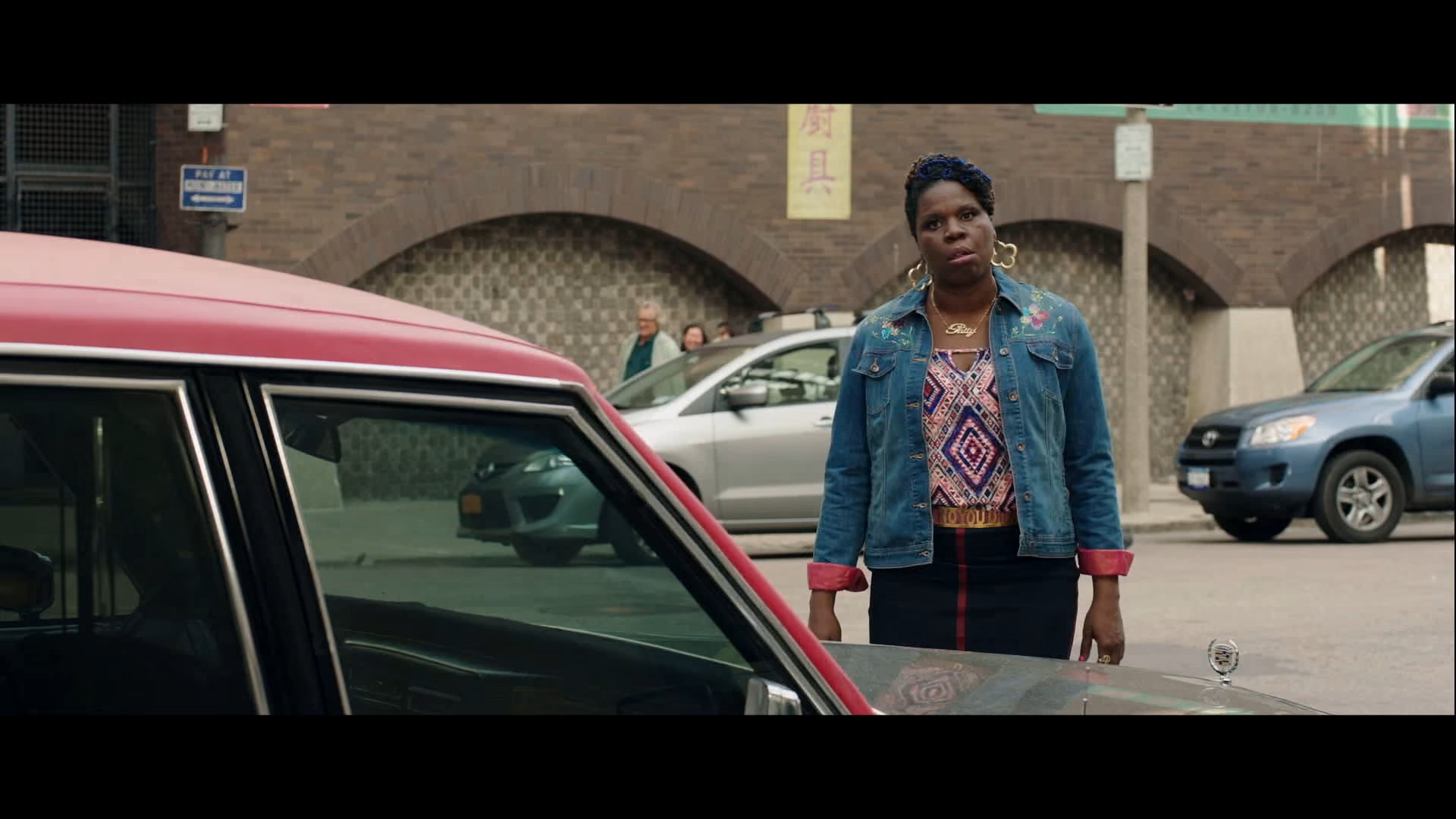 According to Variety, Jones is set to star in ‘Plastic Woman’, an adult cartoon that’s in early development and is reportedly  similar in tone to Harley Quinn.

At least, that is the pitch. As noted by the trade news outlet, the series does not yet have a title (surprisingly) or a network destination – though it isn’t hard to picture the DC/Warner Animated project eventually landing on HBO Max or Adult Swim. 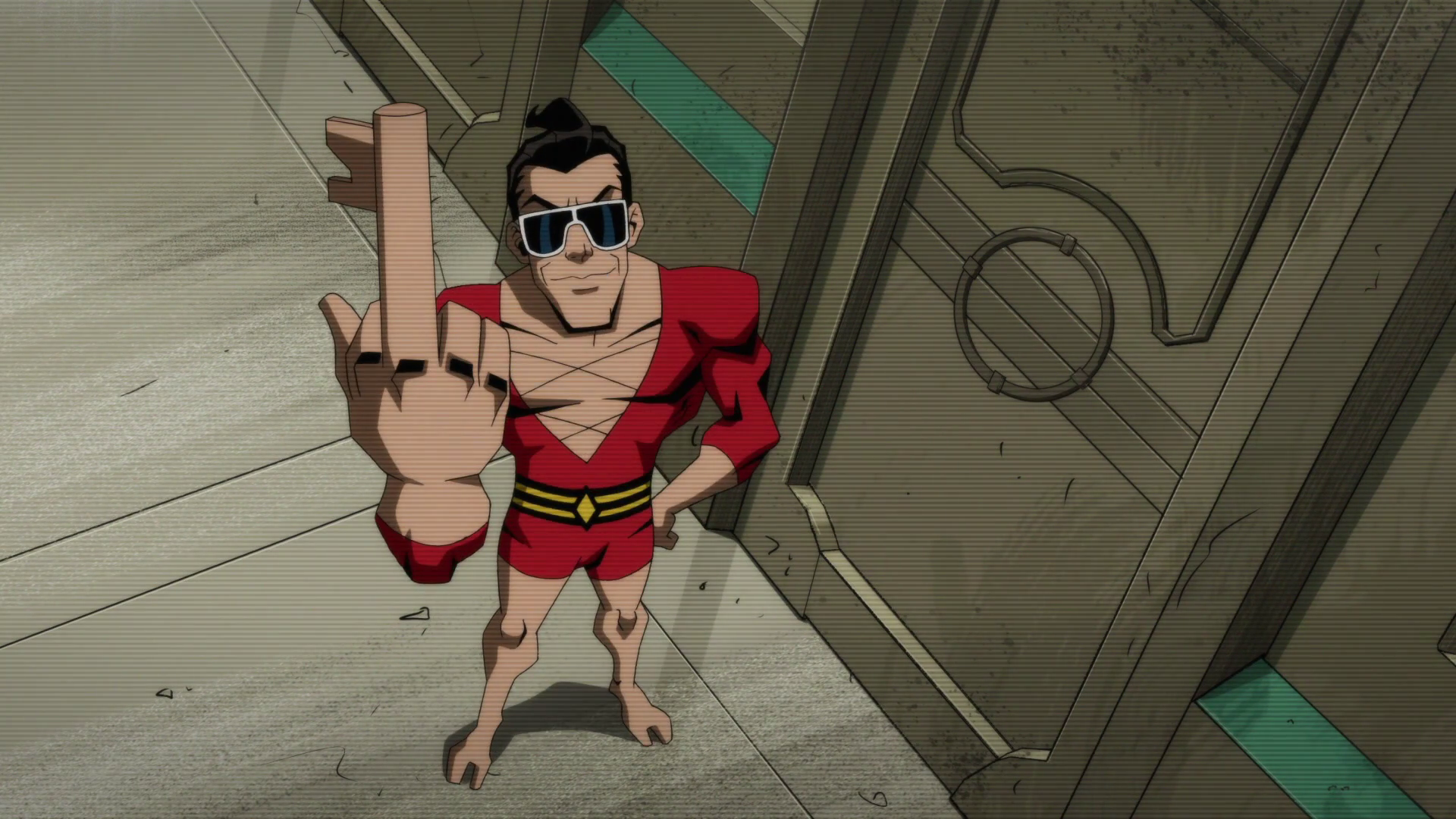 Further, no writers’ services are tapped and no other actors are mentioned, nor is there a plot to speak of.

At present, all that’s really known is that Jones is also executive producing the project, and is currently the only name publicly attached to it. 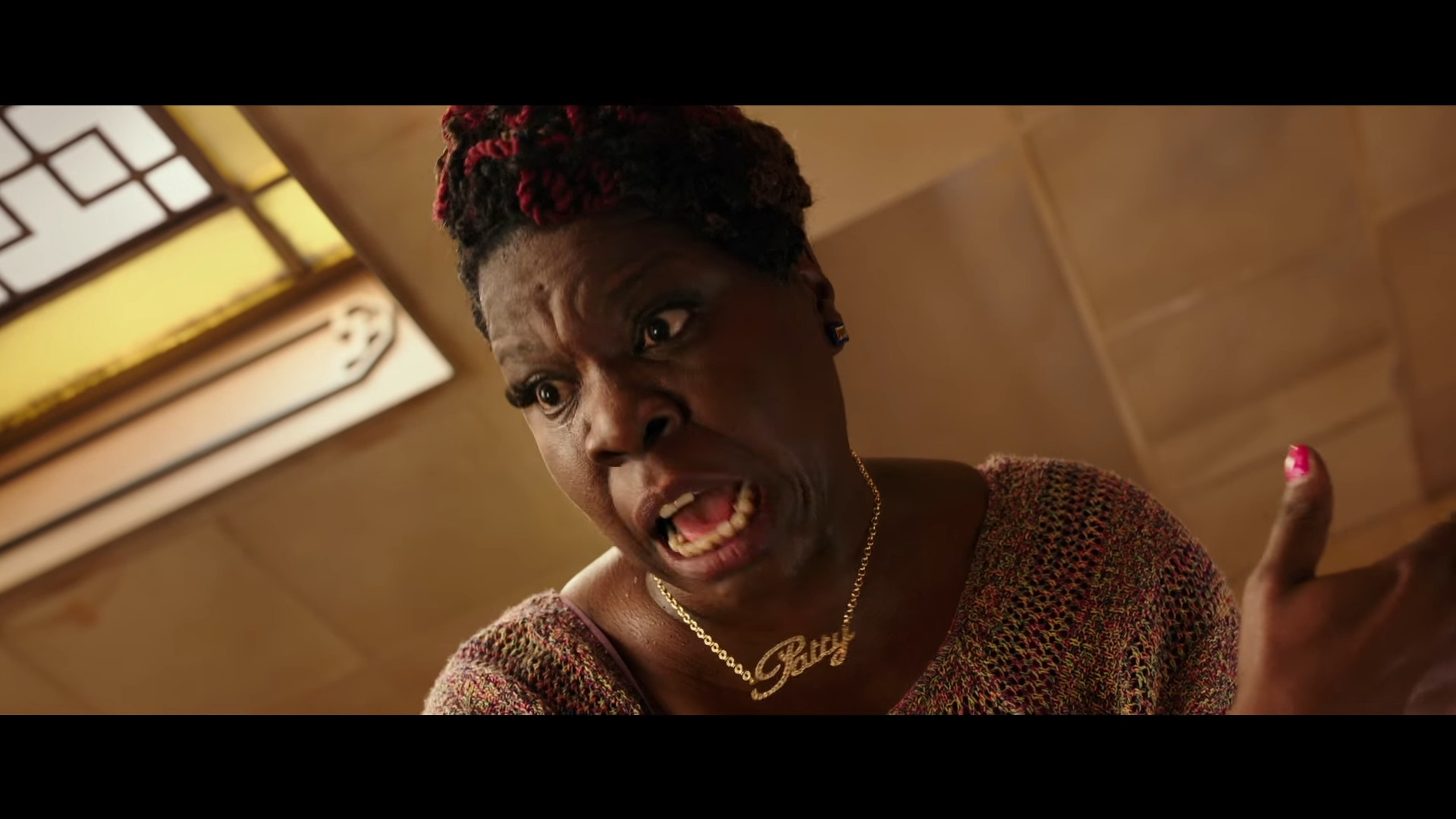 Notably, Jones’s Plastic Man/Woman is unrelated to the cinematic female-centric spin on the character that was reported as in development in 2020.

Regarded as a feature film, that project came from fledgling screenwriter Cat Vasko, an unknown screenwriter whose film Enemies Within was lauded as one of 2020’s best unproduced scripts, and was an attempt by DC Films and Walter Hamada to salvage an even earlier Plastic Man idea from 2018. 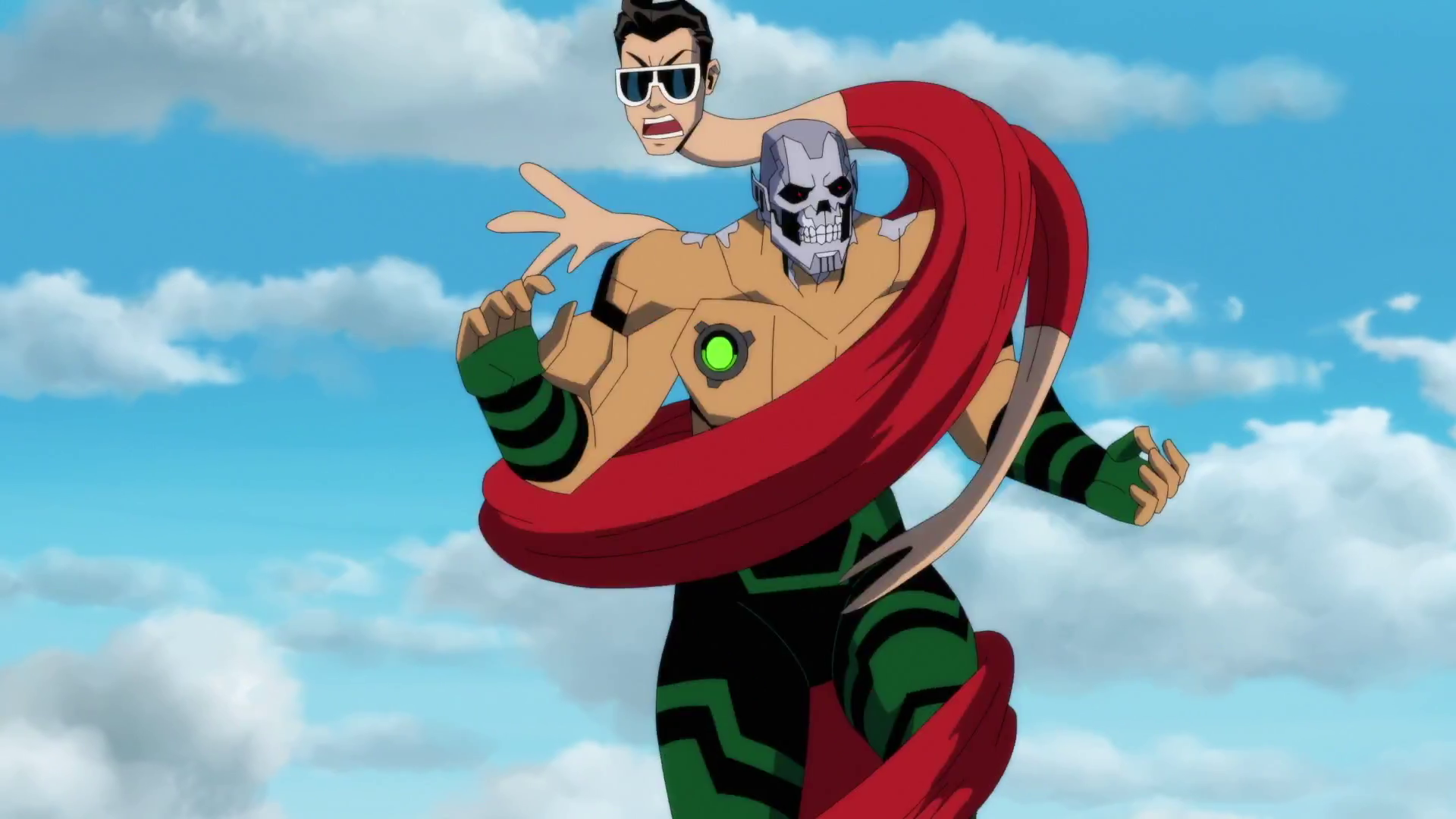 Nothing new has come up about it in nearly two years, and it’s likely dead in the water now that Discovery and David Zaslav have taken control of Warner Bros. and are in the midst of a cancellation spree in the name of lowering costs.

The opposite is true of the aforementioned HBO Max Harley Quinn animated series, which is set to both return for a third season and get a spinoff called Noonan’s starring the show’s popular take on Kite Man.

These three DC series are part of WB’s ever expanding aim at producing adult-animated spinoffs of their popular franchises, an effort which also includes the upcoming race-bent Velma Dinkley series starring Mindy Kaling. 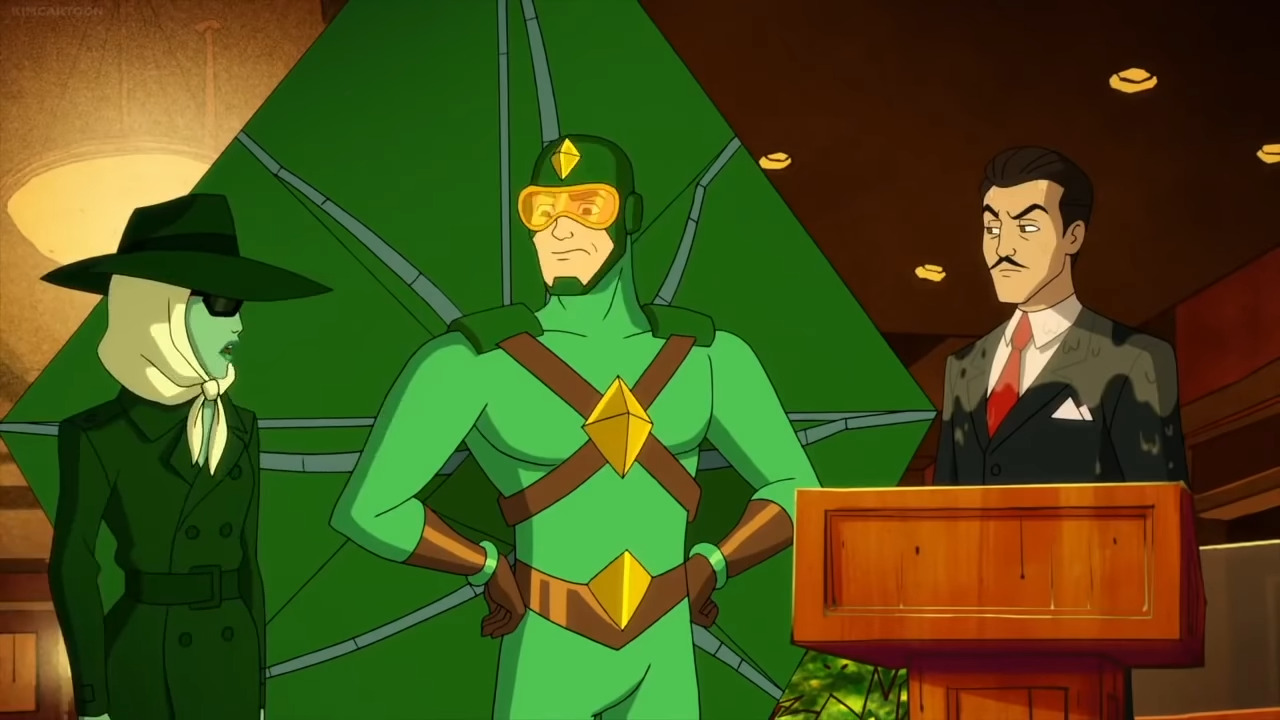 On one interesting note, if Jones’s Plastic Man moves forward, she will be the last of the foursome who starred Feig’s Ghostbusters to have become involved in a DC project since that film’s production.

Aside from Jones, Melissa McCarthy starred in the already-forgotten adaptation of the graphic novel The Kitchen, Kate McKinnon is in the upcoming Super Pets movie, and Kristen Wiig was most notably Cheetah in Wonder Woman 1984. 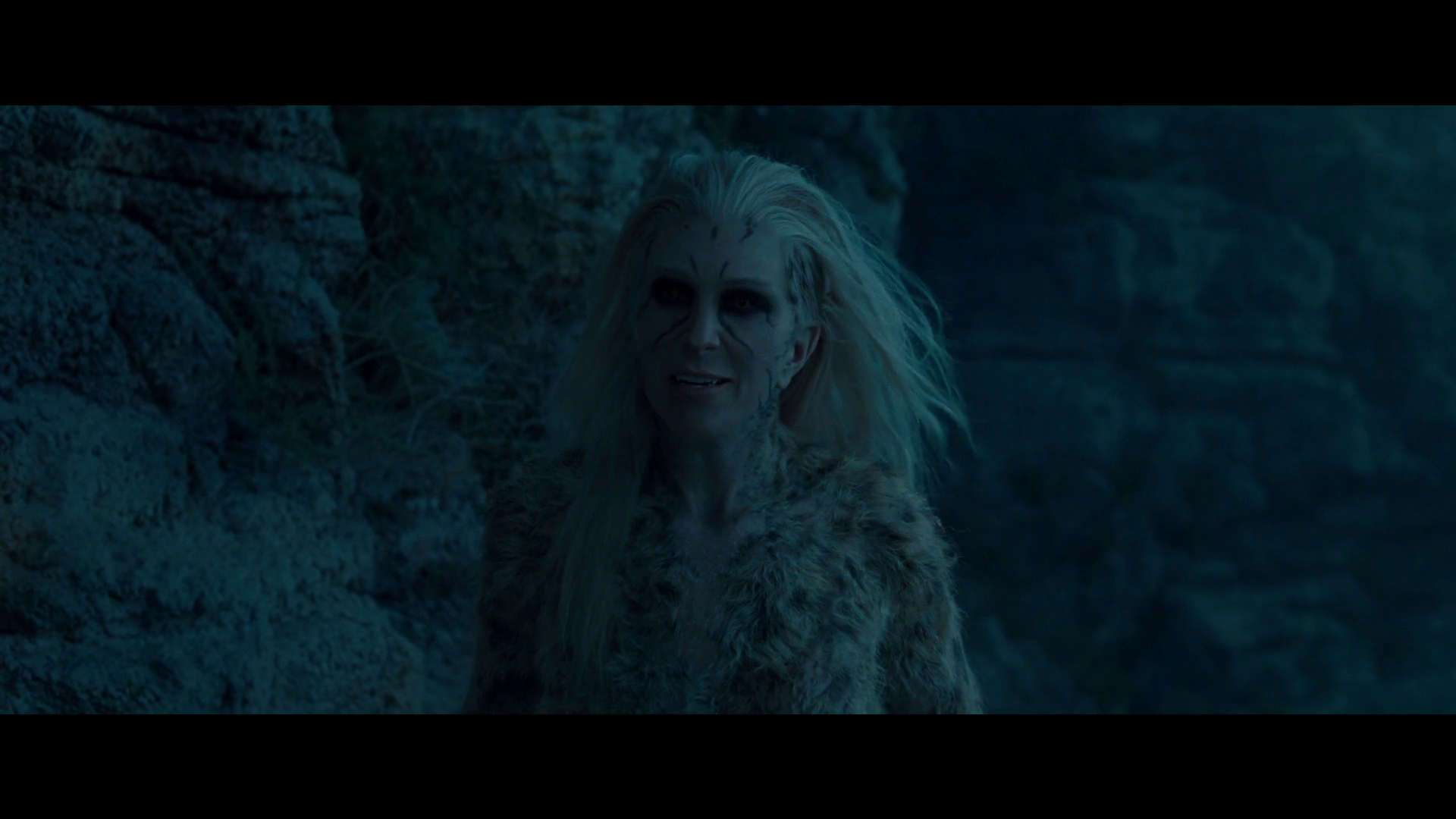 Are you interested in Jones’ Plastic Woman series? Let us know your thoughts on social media or in the comments down below!

NEXT: Ghostbusters 2016 Director Paul Feig Wonders Why His Film Was Not Included In Ghostbusters Ultimate Collection