Stranger Things creators and showrunners the Duffer Brothers have made the sexuality of Hawkins’ youth a large focus of the series’ final season.

The reveal of non-straight sexualities among the Stranger Thing’s core cast first came last season when the then-newly-introduced Robin Buckley (Maya Hawke), confided in series mainstay Steve (Joe Keery) that she is a lesbian.

This plot thread continued into the recently-premiered fourth season, wherein the series briefly explores Robin’s crush on another girl in her marching band. 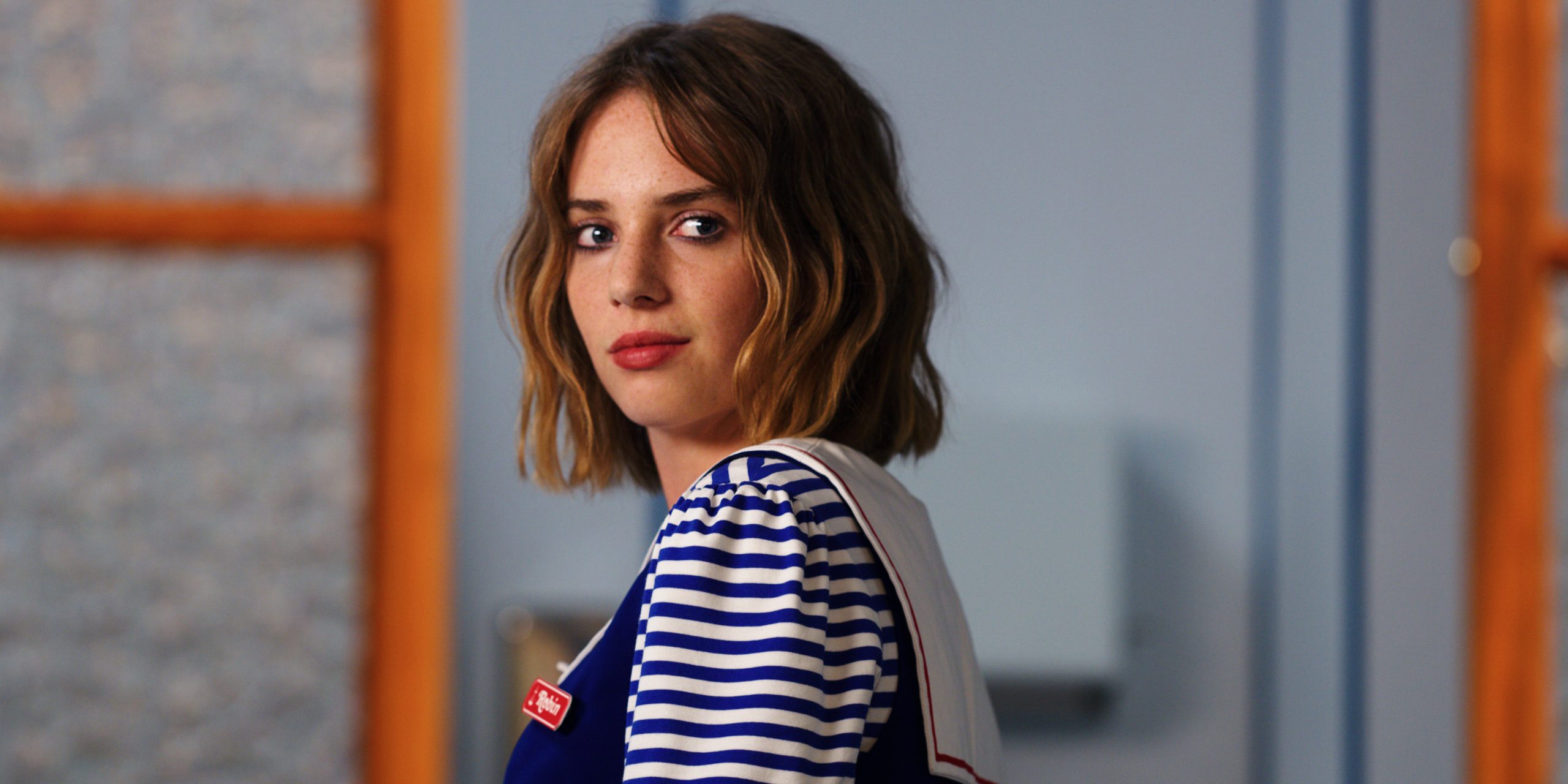 However, things don’t end there, as the sexual orientation of one of the series’ four core Dungeons & Dragons-playing, Upside Down monster-fighting protagonists is also a subplot.

Beginning with the season’s premiere episode, hints are dropped that Will Byers is not only gay, but also fond of his friend and teammate Mike (Finn Wolfhard), his feelings seemingly magnified by the pain he felt at the group’s drifting apart last season. 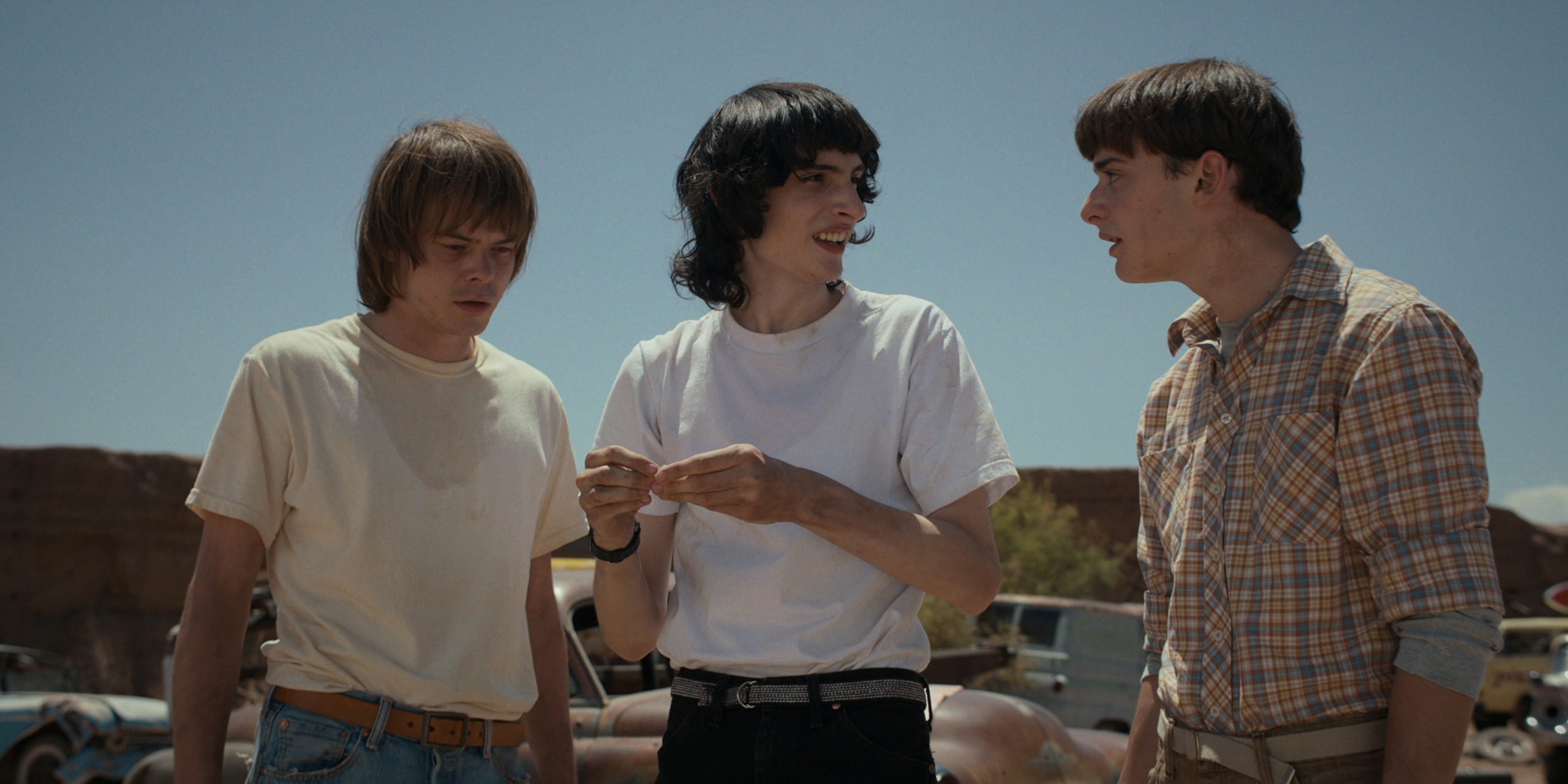 Over the summer, his feelings for Eleven (Milly Bobby Brown) are shown to gradually fade from romantic to platonic, as he begins signing his letters to her with ‘From, Will’ rather than ‘Love, Will’. He also expresses distress as the fact that Mike isn’t paying attention to him.

In Season 4, Episode 4 , the two find themselves engaged in conversation, during which Mike reveals that El recently chastised him for not being open about his feelings for her.

In response to this crisis, Will offers some wisdom, telling his friend, “Sometimes, I think it’s just scary, to open up like that — to say how you really feel, especially to people you care about the most,” he says“Because what if — what if they don’t like the truth?”

Some fans have taken this ambiguous statement to mean that Will is in the closet – and it’s not just them.

Two of the series’ biggest stars, David Harbour and Finn Wolfhard, ran with this theory in a promotional video filmed for Netflix Mexico ahead of the premiere of the first round of Season 4 episodes.

Answering fan questions, Harbour and Wolfhard say viewers will soon see who Will is “very interested” in – and it’s not Eleven.

“If you’ve been watching the show, you should know that Will is not interested in El,” Harbour says. “He’s interested in someone else in the group.”

He later clarified, “Will wants to be in the basement with Mike playing D&D for the rest of his life.”

However, actor Noah Schnapp, who plays Will Byers himself, has played down the theory, as he thinks the Duffers have been more subtle in the way Will’s struggle has been presented.

“I feel like they never really address it or blatantly say how Will is,” he told Variety. “I think that’s the beauty of it, that it’s just up to the audience’s interpretation, if it’s Will kind of just refusing to grow up and growing up slower than his friends, or if he is really gay.” 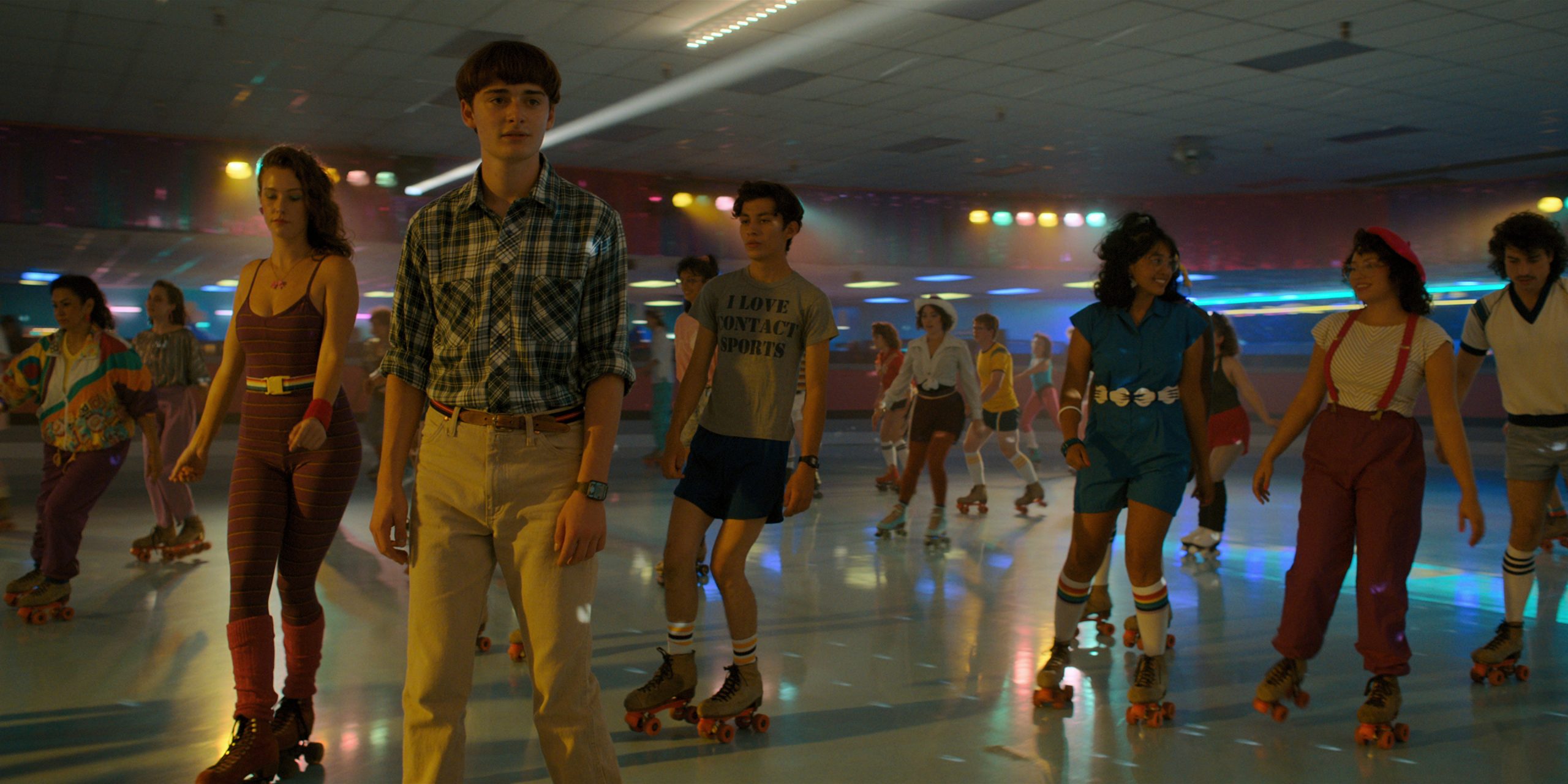 Brown, who was also being interviewed alongside Schnapp, then interjected, “Can I just say, it’s 2022 and we don’t have to label things.

“I think what’s really nice about Will’s character is that he’s just a human being going through his own personal demons and issues,” she said. “So many kids out there don’t know, and that’s OK. That’s OK to not know. And that’s OK not to label things.”

Concurring with his co-star, Schnapp asserted, “I find that people do reach to put a label on him and just want to know, so badly, like, ‘Oh, and this is it.”

“He’s just confused and growing up,” the actor concluded. “And that’s what it is to be a kid.”

What do you make of the discussion surrounding Will’s sexuality? Let us know your thoughts on social media or in the comments down below!

NEXT: Black Widow Star David Harbour Says He Doesn’t Know “That There’s Anyone Who Could Disagree With Socialist Ideology”