One thing that’s great about comic books is that they are limited by only the imagination of the writer and artist. Because of this, fantastic characters have been created with unbelievable powers. Previously, adaptations of these characters were limited by the technology of the times, but not anymore.

With the birth of CGI, the Marvel Cinematic Universe has been able to bring a wide stable of Marvel characters to life. Now, fans get to see for themselves on the big screen just how powerful these characters can be when they leap off the comic page, and into something resembling reality. 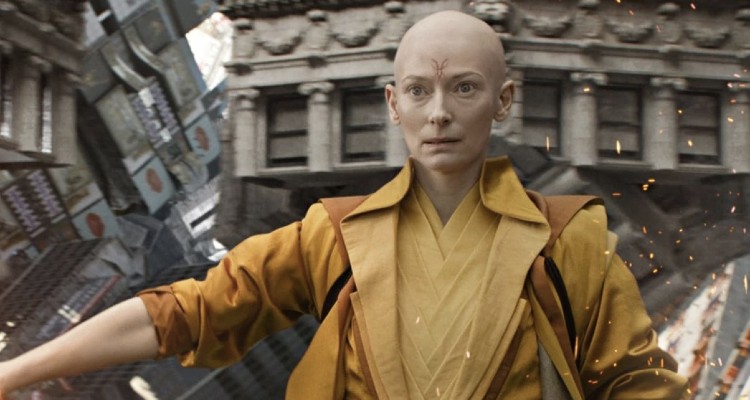 In terms of magic users in the MCU, Scarlet Witch might take that title, but it’ll be interesting to see how she compares to the Ancient One. In the Doctor Strange film, the Ancient One was unmatched. She was only defeated because Kaecilius actually killed one of his own zealots in order to deal a fatal blow.

Since the Ancient One made a reappearance in Endgame, it seems the scope of her knowledge and power spreads far beyond what fans got to witness in Doctor Strange. She might have been more powerful than she let on, especially since she tapped into the Dark Dimension. Fans can only speculate what her limits were, but it’s a safe bet to say they extended pretty far. 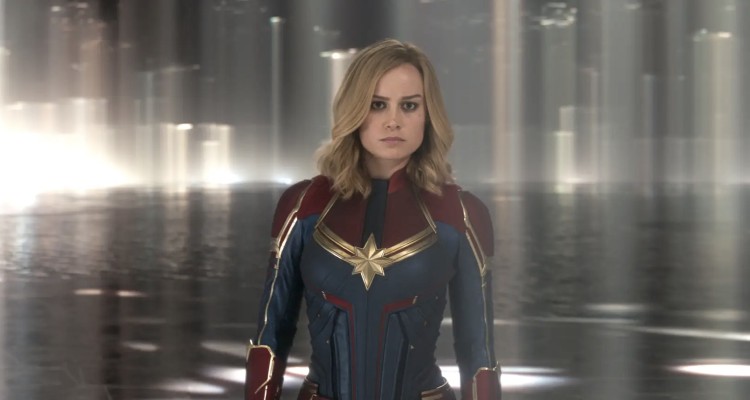 The source of Captain Marvel’s powers is a bit obscure. It had something to do with an engine explosion and an Infinity Stone that somehow imbued her with unbelievable strength. The full extent of what she can do is still unknown, but fans have already gotten a taste for it.

In the first Captain Marvel movie, her powers were limited in the beginning, only to be unlocked later on. She only fully became her powerful self towards the end. Fans got another taste of how strong she could be when she went up against Thanos, but still, the battle was cut short and the full extent of her abilities remains unknown. 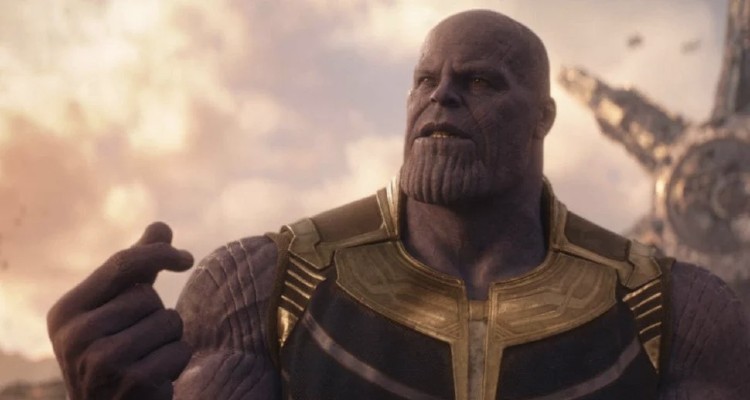 There are technically two versions of Thanos in the MCU –  “Infinity Gauntlet Thanos,” and plain old warrior Thanos. Both are incredibly powerful. When he’s wielding Infinity Stones, Thanos was able to take on multiple Avengers when they spring a trap for him, only for it to backfire in the end.

Even without the gauntlet, Thanos is still no slouch. In a straight up fight, he was able to take on the Avengers roster of Iron Man, Captain America, and Thor, not to mention a toe-to-toe slugfest with the Hulk, where he easily thrashed his opponent. 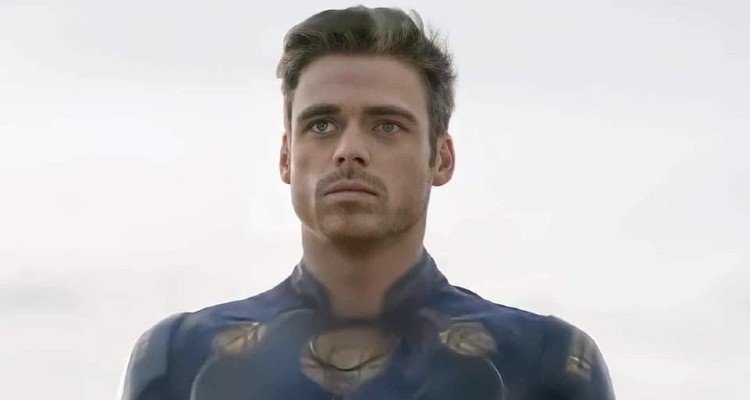 Each of the Eternals by themselves are incredibly powerful, but there’s no denying that with flight, super speed, super strength and laser eyes, Ikaris beats them all. He often gets criticized as being Marvel’s version of Superman, which is perfectly valid, as Superman is also incredibly strong.

It’s a shame the Eternals only faced an internal struggle during their movie. It would have been cool to see how Ikaris’s power compares to others in the MCU. Sadly, a poor script, bloated runtime and pretentious scope damned the film to be a flop. 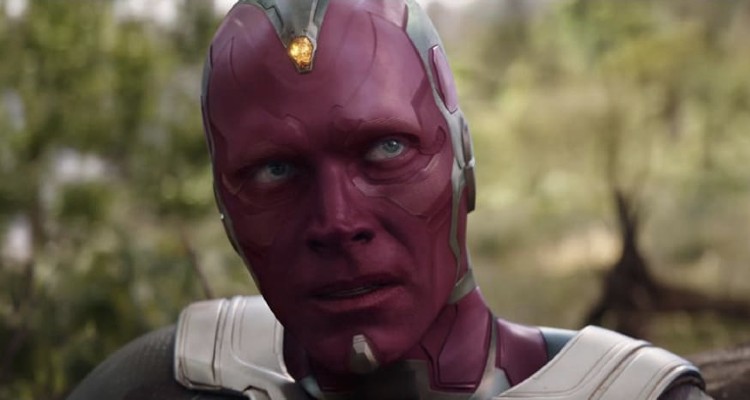 Vision is the perfect character who straddles the line between unbelievable power that is still relatively grounded and restrained. He’s an android that can make himself incredibly light and dense at the same time, not to mention the ultra-powerful blast that he emits from the Mind Stone in his forehead.

There is very little that he’s not capable of in an all-out fight, as shown in the What If series, where he could have even killed Thanos in a second. It was only because he was caught off guard by the Time Stone that he never got the chance to in Infinity War. 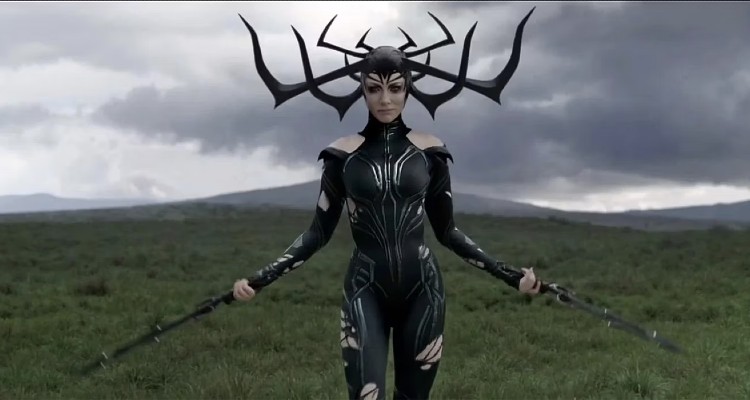 Hela is another character who fans may never get to see the full extent of her power. She made quick work of Loki and Thor, eventually claiming Asgard as her own, and nobody was able to slow her down, let alone stop her from achieving her end goal.

Like others in the MCU, she never had a true challenge, and was only defeated by an anomaly in the form of Surtur. Maybe a What If story may answer the question of what the God of Death is capable of when matched equally in a fight, but for now, fans can only wonder at a true extent of her power. 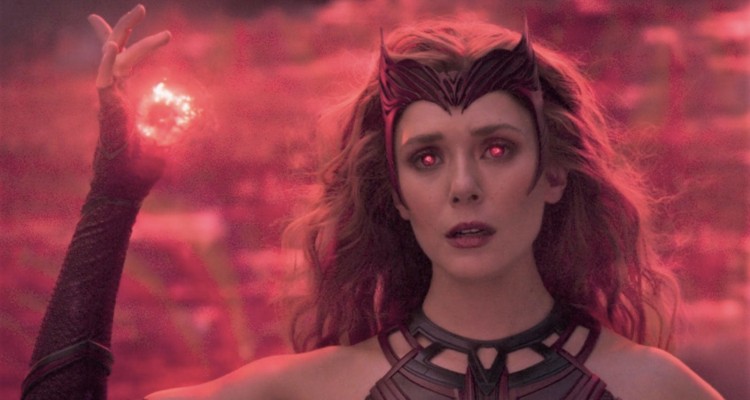 MCU filmmakers have gone on record in saying that Wanda Maximoff could have beaten Thanos if not for his blitzkrieg, blasting the battlefield indiscriminately with his own artillery fire. It’s certainly possible that Wanda is the strongest MCU character there is, at least in terms of potential.

Given what she displayed with unbelievable magical capabilities in WandaVision and Doctor Strange In The Multiverse of Madness, there might not be a limit to what the Scarlet Witch is capable of. It’s unknown whether she survived the collapse of Mount Wundagore, but the MCU might be in trouble if she is still around. 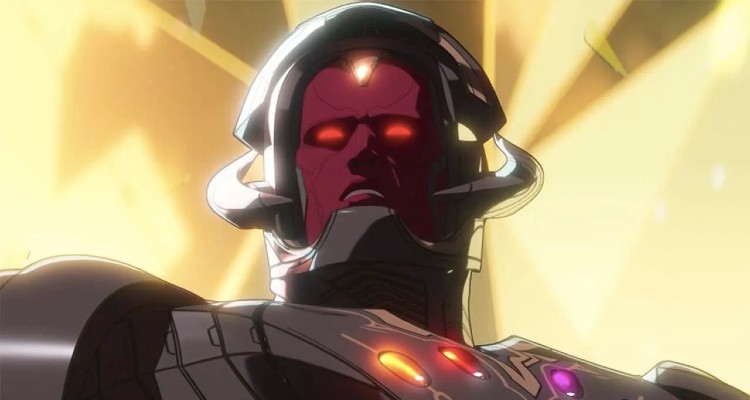 Source: What If…?, Marvel

Ultron might be a surprise wild card, but when the character’s skill set is broken down, fans might be shocked to learn what he can really do. As an AI connected to the internet, he’s essentially immortal. If it weren’t for Vision, the Avengers might not have been able to beat him.

Fans also got a glimpse of what Ultron could do in the What If episode where he not only took over Vision’s body, but also acquired all of the Infinity Stones. Hopefully, those few episodes might convince fans that he’s worthy to be on this list. 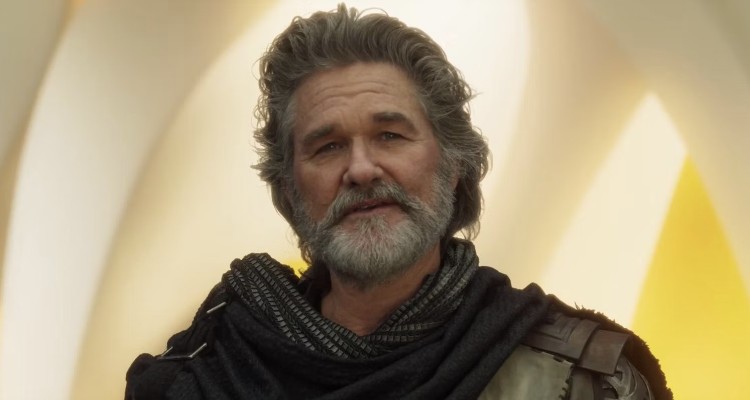 The Celestials are, for all intents and purposes, space gods, and play a huge role in the Marvel Comics chronology. One celestial in particular who has received the most characterization in the MCU is the living planet Ego, who also happens to be father of Star Lord.

Celestial history and physiology has yet to be completely explained in the MCU, but there’s no denying just how strong Ego could be. Aside from Thanos and What If Ultron, Ego has probably come the closest to taking over the entire universe. And that’s not even accounting for someone who is standing on his planet and at the complete mercy of his power. 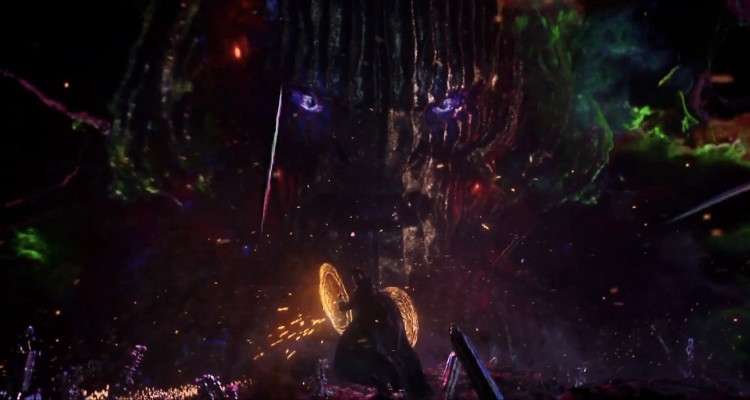 Dormammu is a being who exists on an entirely different level from most Marvel characters, particularly as he fits into the MCU. Doctor Strange wisely knew that once the Dark Dimension merged completely with Earth-616, it was game over. Worse, there was no defeating Dormammu in his own dimension.

The interesting thing about seeing Doctor Strange take on Dormammu is that it showed how it takes more than raw power to win a fight. Dormammu might be omnipotent in his own dimension, but that doesn’t mean he couldn’t be lured into a stalemate. Still, if you’re an MCU character in the Dark Dimension, you are pretty much at Dormammu’s mercy.

NEXT: The 10 Best MCU Post-Credit Scenes