Chris Pratt is doing rather well for himself as Star-Lord in the Guardians of the Galaxy series. Before the MCU, though, he was an actor eager to break into the superhero genre in the biggest way possible.

Back in the mid-2000s, he auditioned for Superman Returns and while he didn’t get the part some fans wonder what could’ve been if Brandon Routh didn’t nab the cape.

Artist and filmmaker The Imaginative Hobbyist is one of those guys and he took the liberty of putting Pratt’s face on Routh’s hair and costume in the 2006 film.

“Recently found out Chris Pratt auditioned for Superman Returns (2006), I don’t know if he would have been the best fit for the Man of Steel but thought it would be interesting to see what he probably would look like as Supes,” The Hobbyist says.

The fact Pratt auditioned for the Man of Tomorrow isn’t common knowledge but he revealed the truth years ago in a Late Show with Stephen Colbert appearance.

Reflecting on his failed audition briefly, the Jurassic World actor said he could tell the casting agent didn’t think he was a fit for Superman any more than The Imaginative Hobbyist or Colbert might.

As for Pratt himself, he understands and is grateful he didn’t get to leap tall buildings in a single bound, seeing things, moreover, from a believer’s perspective on God’s timing.

“It just goes to show it’s all divinely planned. So if it’s not working out in the moment, just have faith that it might work out in the future,” he said. “The ‘nos’ that you get today might mean an even more powerful yes in the future. Do you know what I mean? I’m happy I wasn’t Superman!”

All of it worked out for Pratt in the end though the same can’t be said for Superman Returns. The film got praise from critics but it failed to generate the same buzz or success as Batman Begins the year before and The Dark Knight two summers later. 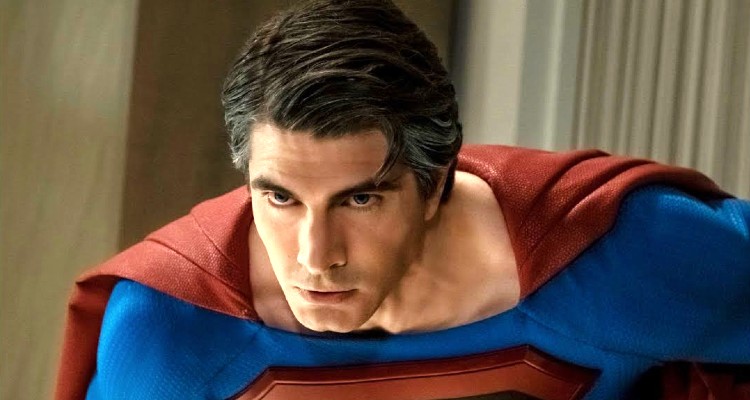 Plans for a sequel were scrapped and Superman stayed out of theaters for another seven years until Henry Cavill took over for Brandon Routh and Man of Steel was made.

Routh’s career didn’t take off afterward as some hoped and it would be years before he returned to the DC fold on Arrow and Legends of Tomorrow as The Atom. The CW later gave him the chance to play Superman again and give his version a happy ending.

Behind the scenes, his association with Warner Bros. would only sour further for the way he and his wife were sent off from the newly axed Legends. Elsewhere, Cavill is left in a lurch, his attempts at getting a MOS follow-up off the ground stymied, though he maintains the cape is his. 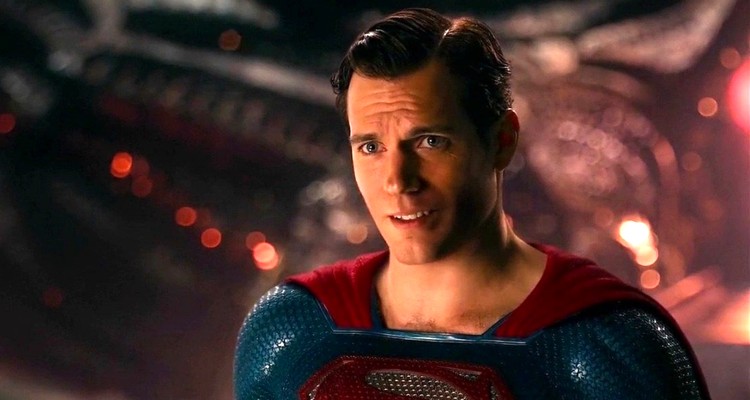 RELATED: Brandon Routh Talks About The “Trauma Of Superman Returns” With Michael Rosenbaum

Instead, Warner sought to reboot the character and gave carte-blanche to producer J.J. Abrams and writer Ta-Nehisi Coates. The long-held suspicion was the duo were doing a standalone story about a black Superman who becomes POTUS like Elseworlder Calvin Ellis did.

Coates reportedly turned in a screenplay draft in April but the progress of the project has been cold as its direction is still unclear even after a year. Warner and CEO David Zaslav are said to be unhappy with Abrams for this reason and his general lack of DC output. 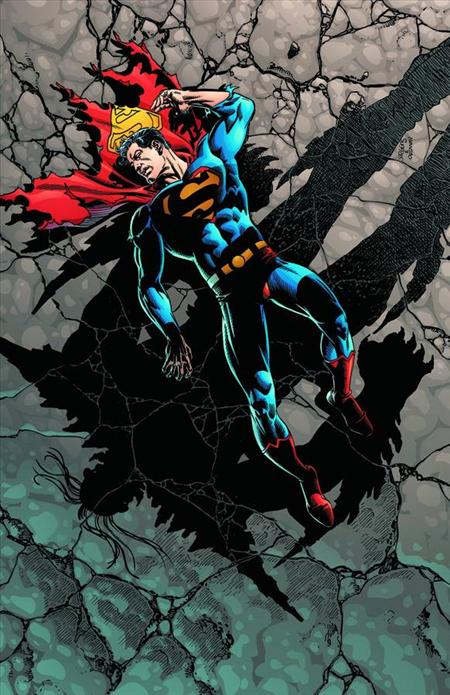 No one is sure if we will ever see the Bad Robot Superman but we know where we can see Chris Pratt next: for a short guest appearance in Thor: Love and Thunder this month, only in theaters. He also stars in the Prime Video psychological thriller The Terminal List.

What do you make of Chris Pratt as Superman?