We have our first good look at how Batman’s murdered corpse is going to look in next season’s Gotham Knights show and the level of quality is as CW as it gets. 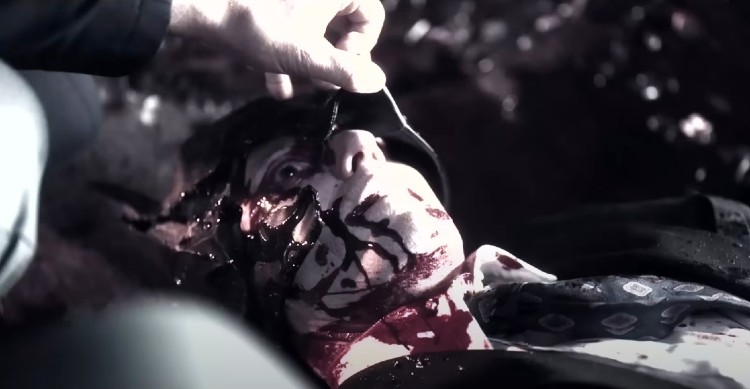 Aside from stills taken from the trailer, actor David Alexander Miller shared an image in an Instagram post, that was later deleted, of himself in the shirt and tie and covered in the bloody makeup he sports to play “Dead Batman.”

Miller also poses with the shattered plastic-looking cowl he wears on his head which is supposed to be enough to prove he’s Batman in a show brought to us by the makers of Batwoman with no connection to the game it’s based on, other than the title. 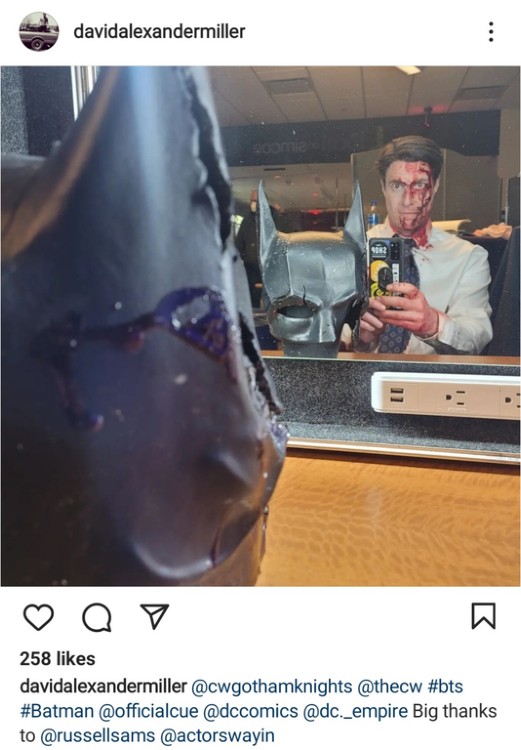 The trailer further teases that Bruce is found dead in the street and the body is identified by Harvey Dent, played by Misha Collins, a star of Supernatural. Dent, though not Two-Face yet for some reason, serves as quasi-antagonist hunting down Wayne’s adopted son Turner Hayes (Oscar Morgan) and the Knights gang.

This is another attempt by The CW (formerly The WB) and Greg Berlanti to make a Batman-related show without him as the protector of Gotham, the third after Batwoman and 2002’s Birds of Prey series.

The main difference is, in those shows, Bruce lost his nerve, quit, and left Gotham – a cowardly enough act for him as it is. In Gotham Knights, he is murdered and his body is left in the street like a common thug. He wears his mask but oddly – and stupidly – not the rest of his costume.

This is not a fate befitting the Batman who strikes fear, kicks butt, and takes names well into old age when Frank Miller writes him and as Mark Waid did in Kingdom Come. 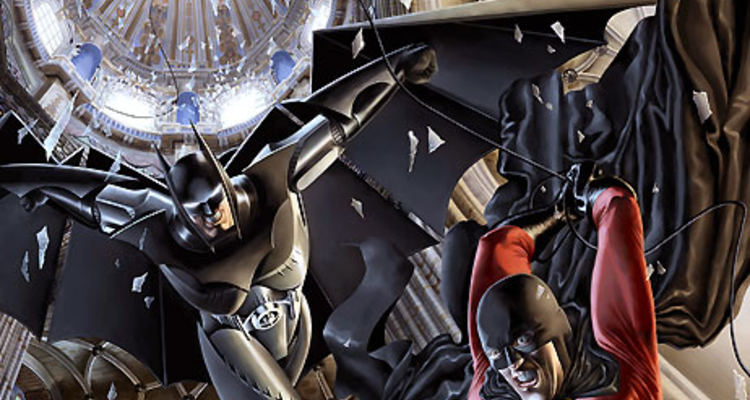 Normally, a broken-apart Bat mask on a dead body would be part of a scheme by either Joker or Riddler, say, to show Batman a target is on his back, a la The Dark Knight, Matt Reeves’ The Batman, or just about any noteworthy DC story. More importantly, the body wouldn’t be Bruce Wayne’s.

However flimsy the excuse, it’s what they are going with to take him out of the equation and leave Gotham in the hands of a group of teenagers made up mostly of Arkham inmates and original characters. Therefore, you can reliably bank on CW and Berlanti hiding behind the kids’ craziness and their blank slate to do what they want. 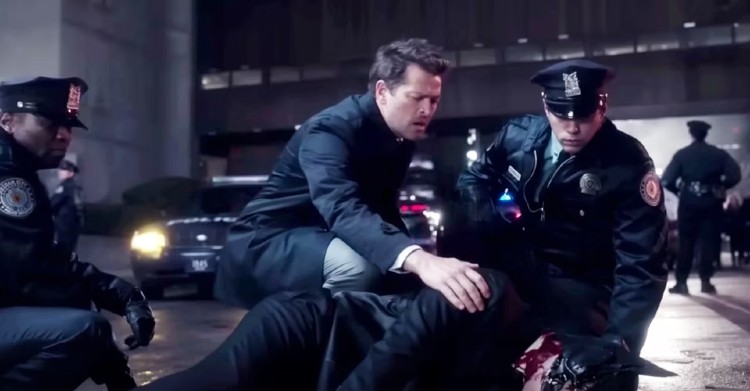 Gotham Knights debuts next year as a midseason replacement but it’s already getting negative feedback. Pundits have declared the series DOA and the trailer is being ratioed to high heaven on YouTube. Despite the disabled dislike button on the site, the trailer has a reported 85k dislikes versus only 11k likes.