The CW has cast Stephanie Brown, aka The Spoiler, for their Gotham Knights pilot. 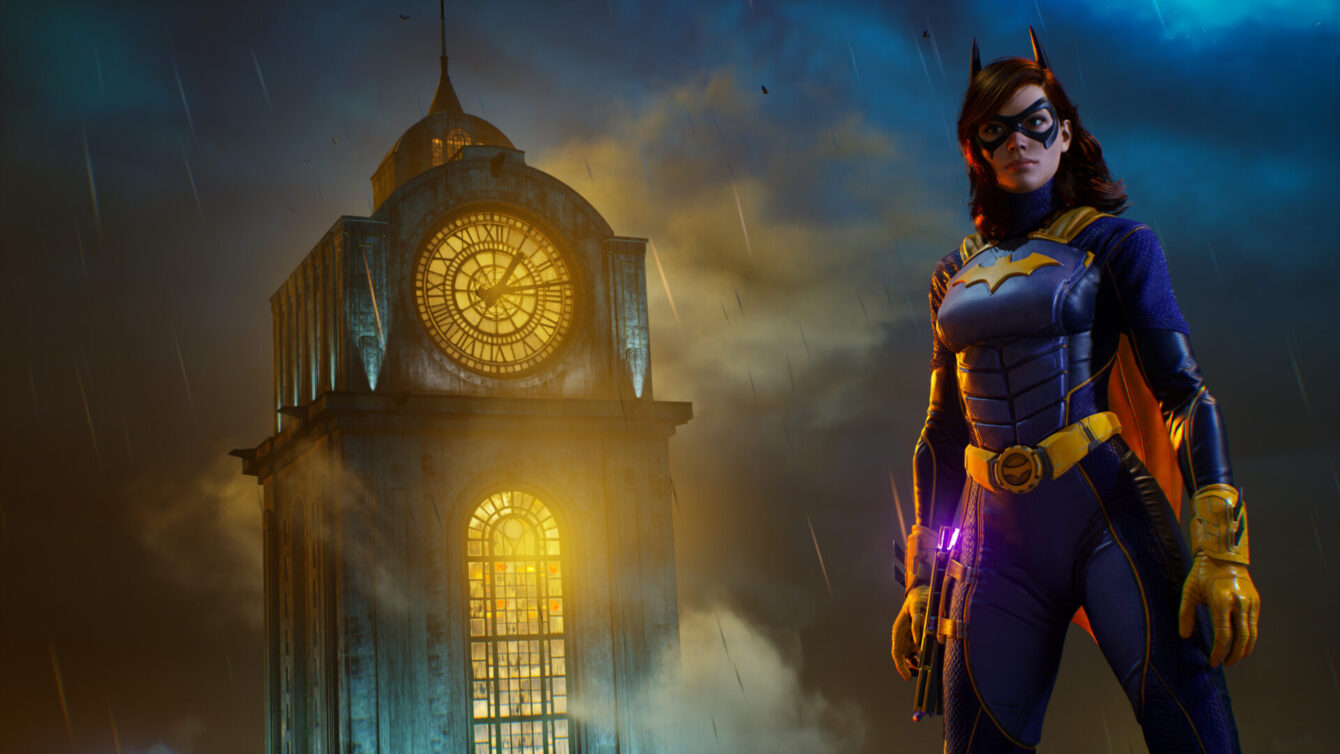 The show will see Batman dead or presumed to be, and the remaining members of the Bat-Family are going to need all the help they can get to maintain order in Gotham.

Star of All American Anna Lore has been hired to play the ally of The Dark Knight and sidekick in training, reports Deadline, and is, in fact, the second actor to do so in the Arrowverse.

Stephanie Brown appeared in an episode of Batwoman last year where, played by Morgan Kohan, she was a pawn in a scheme orchestrated by Cluemaster.

Stephanie Brown was created by Chuck Dixon and Tom Lyle in 1992 and made her first appearance in Detective Comics #647.

She was revealed to be Spoiler for the first time in the next issue and later took up the Batgirl and Robin identities. Recently, Brown and Cassandra Cain re-adopted the former cape and cowl.

Misha Collins of Supernatural also joins the cast in the pivotal role of Harvey Dent which offers the tantalizing expectation he will become Two-Face, but the actor recently let it slip that won’t happen right away. 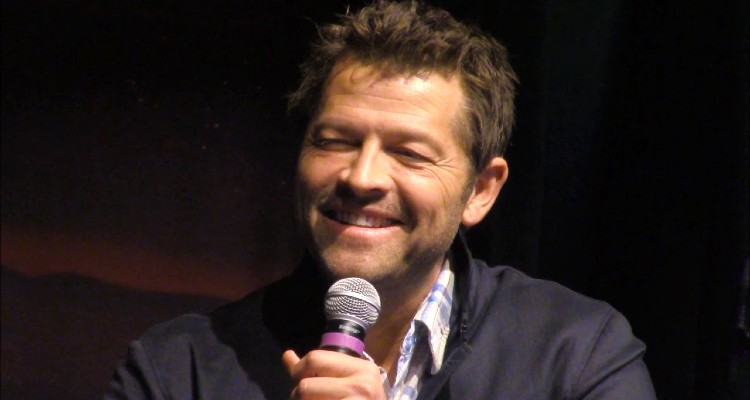 “If it gets picked up and turned into a series – which would be really cool – my character will be Harvey Dent for the whole first year, so I have a nice long stretch of not being two-faced,” Collins said during an SPN Indy Convention panel.

“And then I become Two-Face! Yeah, I’m looking forward to it and I’ll be the old person on the show!” he added.

Gotham Knights was announced in December but has no premiere date locked in.