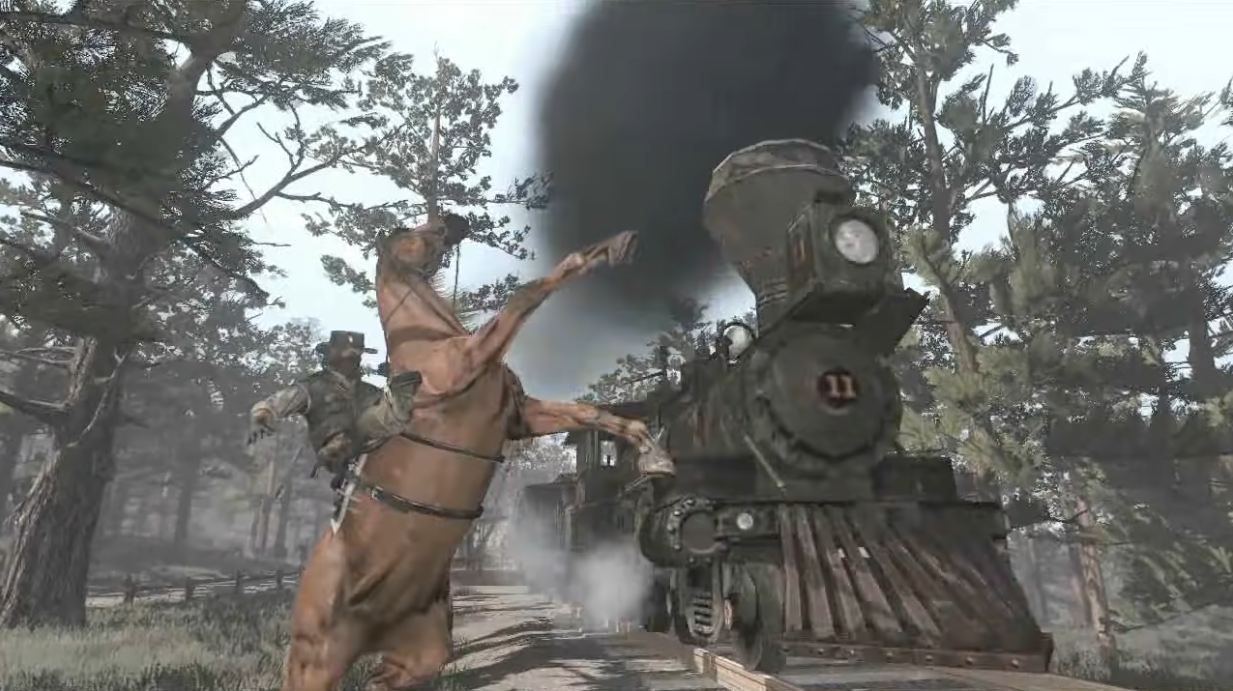 Initial claims came from leaker @TezFunz2, a known source of Rockstar Games leaks and rumors, who on July 4th tweeted, “As per a reliable source with clear accuracy on Rockstar plans, remasters of GTA IV & RDR1 were on the table a few years ago, but Rockstar chose not to proceed with the projects in mind.”

“The poor reception of the Trilogy DE might be a reason behind that decision,” he added. 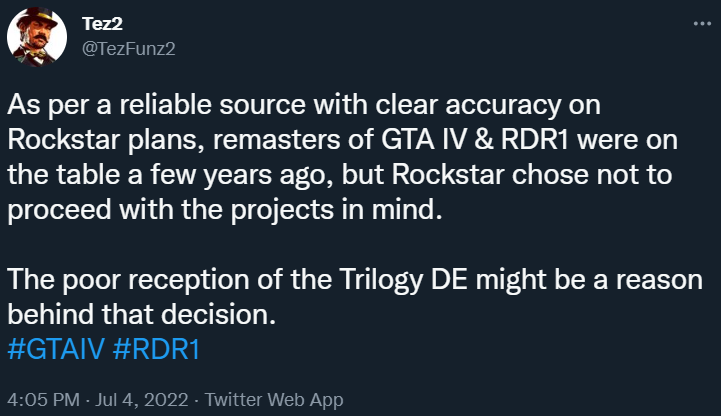 These titles, released at the tail-end of 2021, were poorly received for a number of reasons, least of all their censorship of a Confederate Flag from a character’s attire, poor graphical textures, and a rampant amount of never-before-seen bugs.

The issue with the Definitive Edition remasters were so extreme that Rockstar Games was eventually forced to both apologize for the trilogy’s shoddy quality and relist the original releases of each respective title.

Asked by another user “With Tri Remaster happening 2021 and meeting poor reception (the execution, not the idea), if that was major reason to scrap GTA IV/RDR1, does that mean they’d been working on those titles until 2021 at least?”, @TezFunz2 further explained, “Remasters of IV & RDR1 weren’t in ‘full production’.”

“Just ideas and plans and remained as such even when the Trilogy launched,” he said. “Rockstar was looking at the Trilogy to greenlight more remasters.” 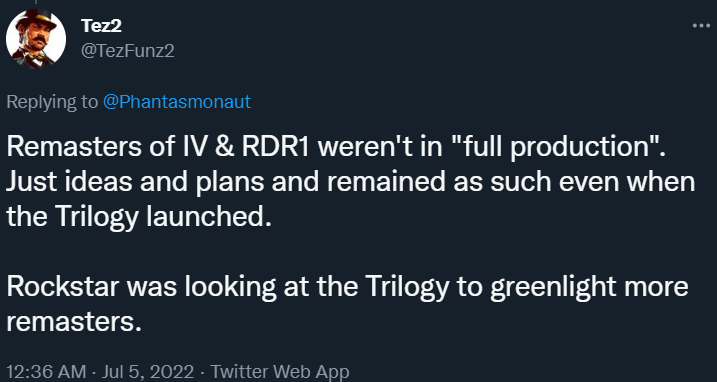 @TezFunz2’s report was later backed up by Kotaku, whose staff reporter Zack Zwiezen was able to “confirm that Tez’s tweet is accurate and lines up with what I’ve been told.”

“According to sources with knowledge of Rockstar’s plans and future projects,” wrote Zwiezen, “the publisher is hoping that folks will forget all about the critically panned and botched classic GTA remasters released last year while it focuses most of its resources and energy on its next big game, Grand Theft Auto 6”.

Zwiezen’s source further noted that despite this renewed focus on GTA VI, future remasters of either GTA IV or Red Dead Redemption are not “out of scope” and could still happen, albeit sometime after the new game’s launch. 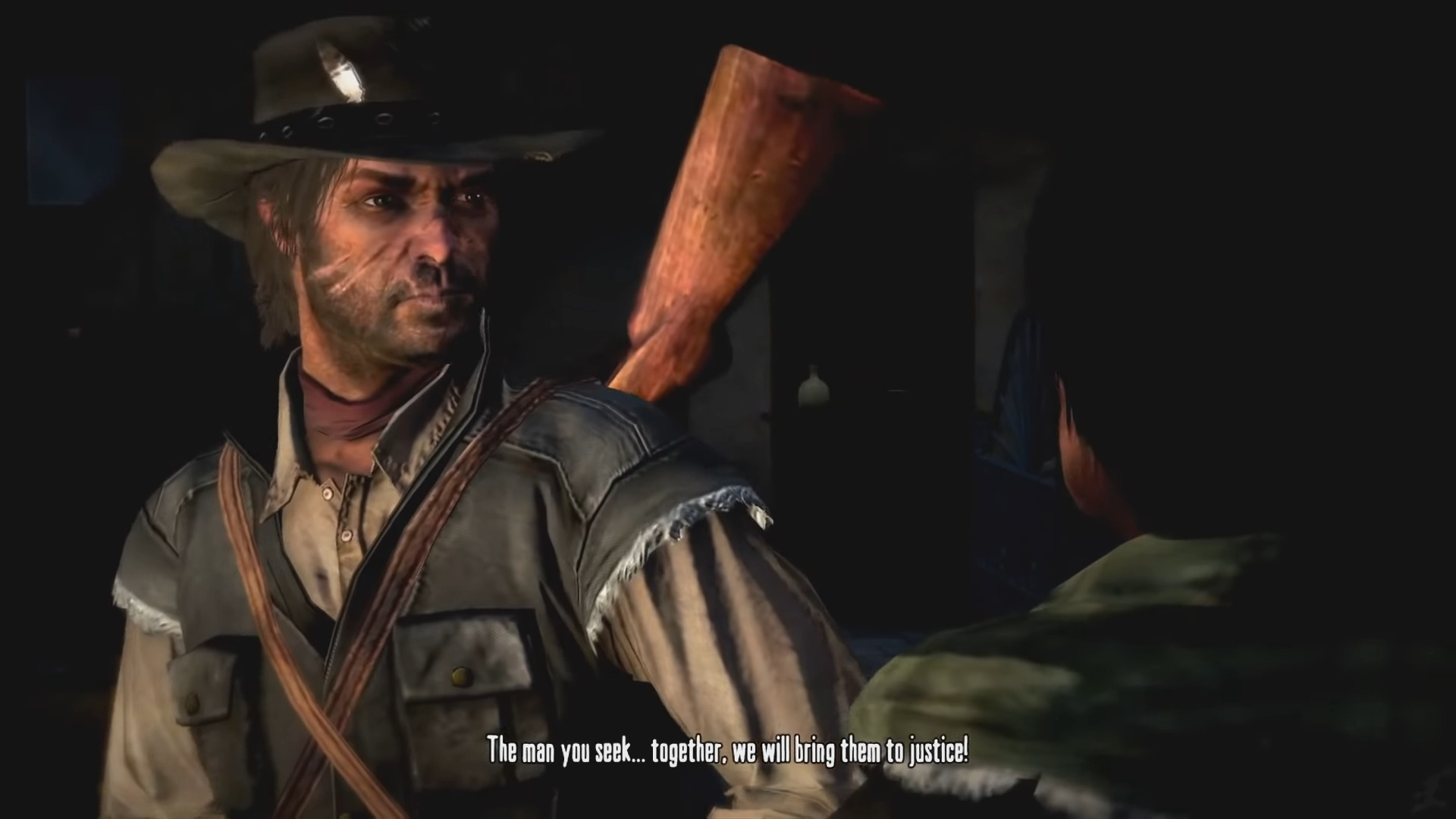 Further adding credibility to these rumors was Rockstar’s own confirmation, as made in their July 7th community update, that “Over the past few years, we have been steadily moving more development resources towards the next entry in the Grand Theft Auto series — understanding more than ever the need to exceed players’ expectations and for this next entry to be the best it can possibly be.”

This shift in resources, explained the developer, also entailed “making some changes to how we support Red Dead Online.” 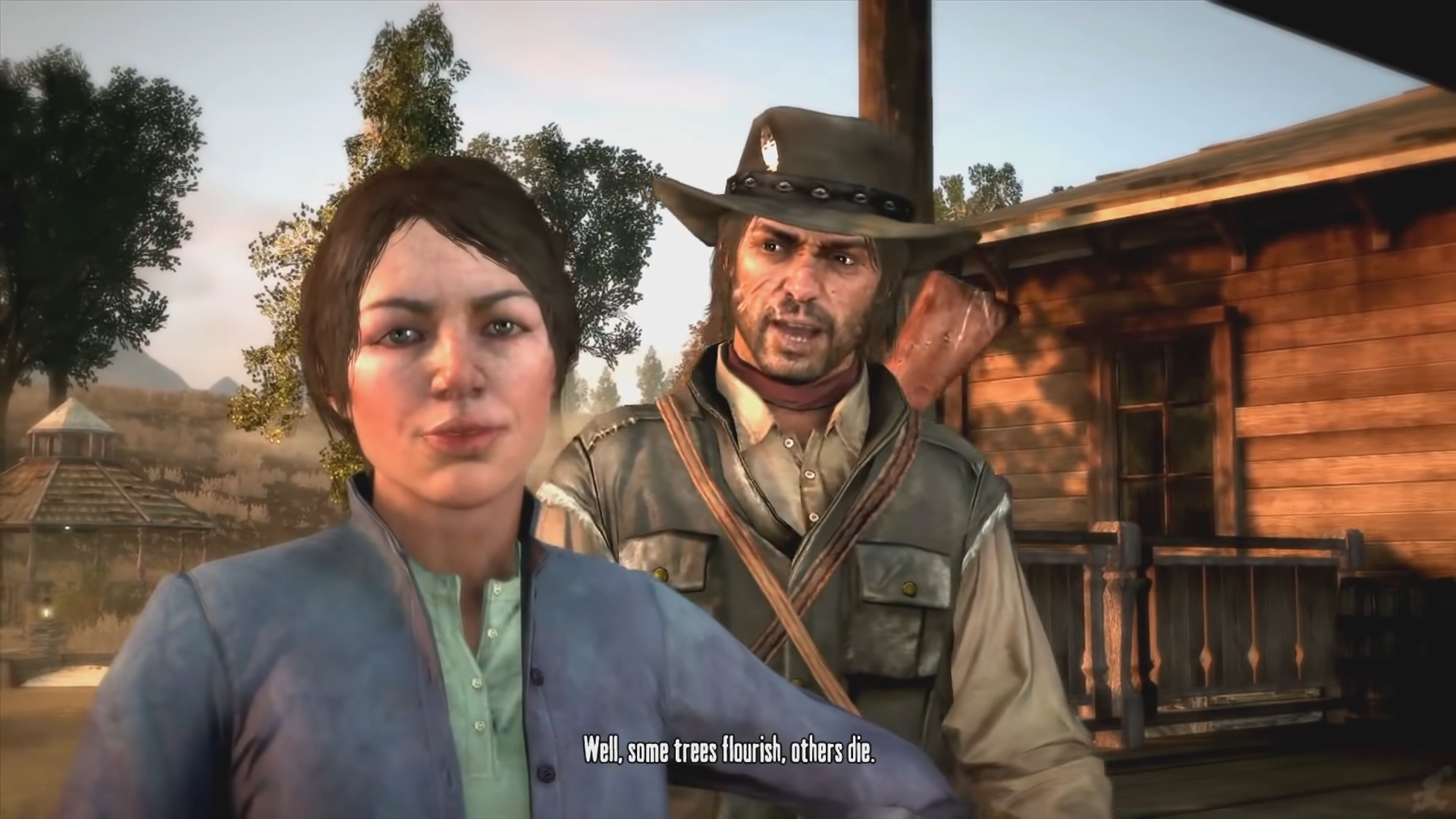 “Alongside seasonal special events and experience improvements — plus other changes to enhance and maintain a healthy Red Dead Online environment — we plan to build upon existing modes and add new Telegram Missions this year, rather than delivering major themed content updates like in previous years, and we will continue to highlight and share the creative efforts of our Red Dead community at every opportunity via the Newswire and beyond,” they told players.

GamesIndustry.biz reports that it has been a full year since Red Dead Online has had a major update, despite GTA Online seeing continued support in the same time – a discrepancy the outlet notes as being influenced by how much of a significant revenue source the latter title is.

Push Square reports that content-starved RDR Online players have even held an in-game funeral for the game itself.

Back in January this year- as reported by Axios– Take-Two Interactive told investors to expect a compound annual growth rate of 14% through 2024.

As such, analysts suspect that Rockstar Games will launch a ‘significant title’, if not Grand Theft Auto VI itself, sometime early that year. 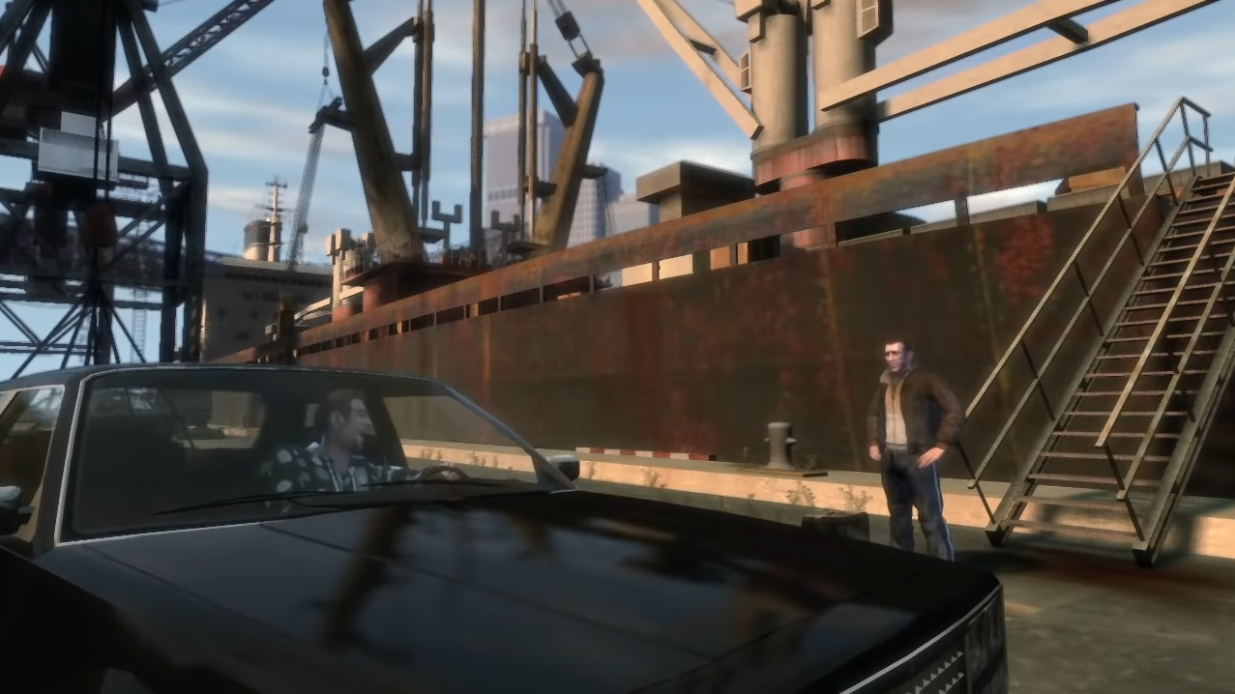 What do you make of this latest GTA rumor? Let us know on social media and in the comments below.