Star of the Netflix hit Stranger Things Millie Bobby Brown has one problem with the show – the cast is too big – and she blames the show’s creators, the Duffers, for not killing off enough characters. 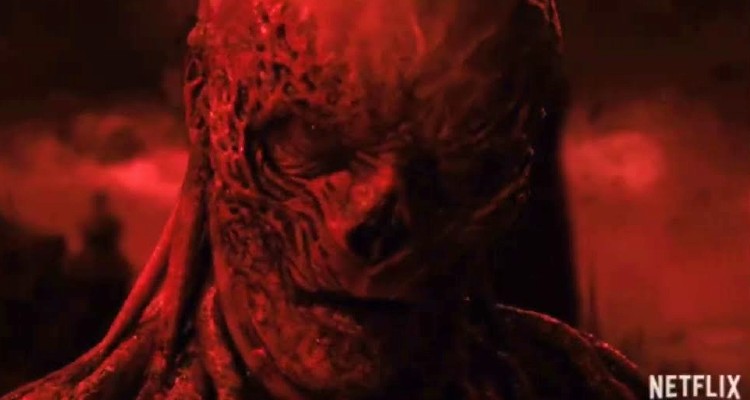 In an interview with TheWrap, Brown called them “sensitive Sallies” and joked they need to start killing more of the main people in the cast, including her character – the popular and powerful telekinetic Eleven.

“You need to start killing people off,” she declared. “The Duffer Brothers are sensitive Sallies who don’t want to kill anybody off. We need to have the mindset of ‘Game of Thrones.’ Kill me off! They tried killing David [Harbour] off and they brought him back!”

One of the many subplots of Season 4 explained how David Harbour’s duty-bound self-sacrificing Sheriff Hopper survived the explosion in the secret Russian facility beneath the mall.

Whether he was brought back because his death was a big shock that fans complained about or Hopper was too popular and too integral to obliterate, in any case, the Duffers found an exciting place to go with Harbour for another season.

Matt Duffer defended decisions like this one in reaction to Brown’s sarcasm when he chatted about all the Upside Down Stranger Things with the Happy Sad Confused podcast. “What did Millie call us? She said we were ‘Sensitive Sallies.’ She’s hilarious,” he said. 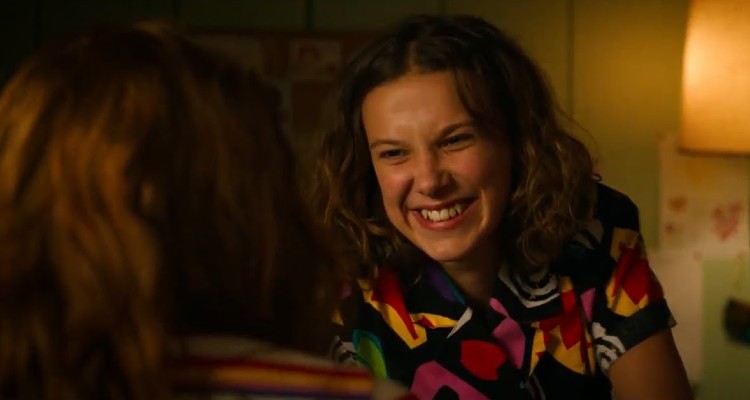 But seriously, he and his brother don’t want to go the scorched-earth Game of Thrones route, which they find “depressing.” Although they’ve weighed their options, rampant death is not to their taste.

“Believe us, we’ve explored all options in the writing room. Just as a complete hypothetical, if you kill Mike [Finn Wolfhard], it’s like…that’s depressing…We aren’t Game of Thrones. This is Hawkins, it’s not Westeros,” Duffer added.

He used the example of Nancy Wheeler’s friend Barb Holland to illustrate his point. Barb was eaten by a Demogorgon in Season 1 but the town continued to deal with her death afterward. 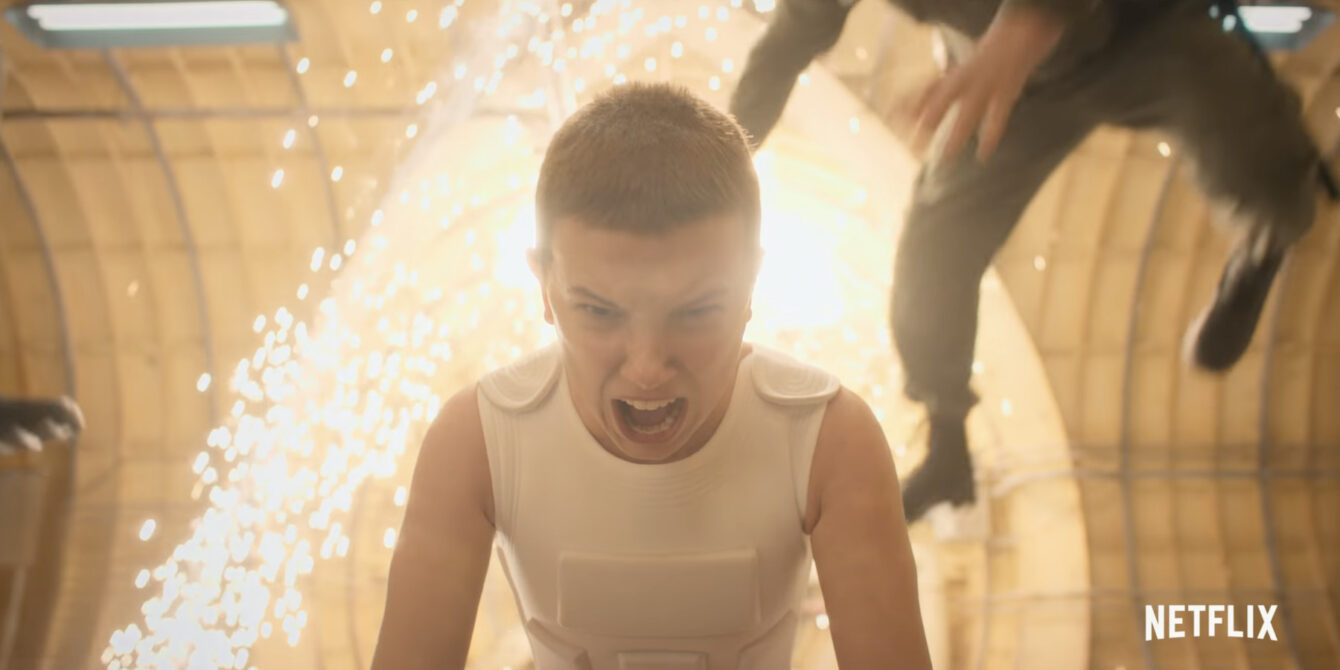 They did explore Barb, mostly through the lens of her parents who believed she was still alive, but it couldn’t lead anywhere positive for them. The same could happen to more familiar cast members down the line as anything is on the table for the writers.

However, Duffer’s main concern was answering Millie Bobby Brown’s charge of pusillanimity. “This is me basically defending myself against these Millie Bobby Brown accusations and explaining that there are lives behind it,” he continued, “and it’s nothing to do with my sensitivity. So there you go Millie.”

Brown may have a point but there was sufficient death in Season 4 at the hands of Vecna for the Duffers to brag about if they choose. It wasn’t exactly the killing fields of Game of Thrones, but anything is better than how that show ended.