Following its original premiere at this year’s annual Star Wars Celebration expo, the trailer for Disney’s third season of The Mandalorian has leaked online and provided audiences with a tease of the eponymous protagonist’s further adventures with Grogu, including the appearance of a classic franchise starfighter and a trip to the Mandalore homeworld.

Source: The Mandalorian (Pedro Pascal) and the Child in THE MANDALORIAN, Season Two. © 2020 Lucasfilm Ltd. & TM. All Rights Reserved.

Making its way online around July 12th, just a little under two months after its initial debut, the leaked version of the trailer opens with a montage of various Mandalorians fighting against what appears to be a tall- or airborne-enemy, with two attempting to use their grappling hooks against their opponent while another takes to the air while firing a rotary blaster cannon at the same target.

This moment is soon followed by a shot of Din Djarin and Grogu sitting at the controls of the former’s new Royal Naboo N-1 starfighter, as acquired during The Book of Boba Fett, while doing their best to dodge incoming fire from pursuing enemies. 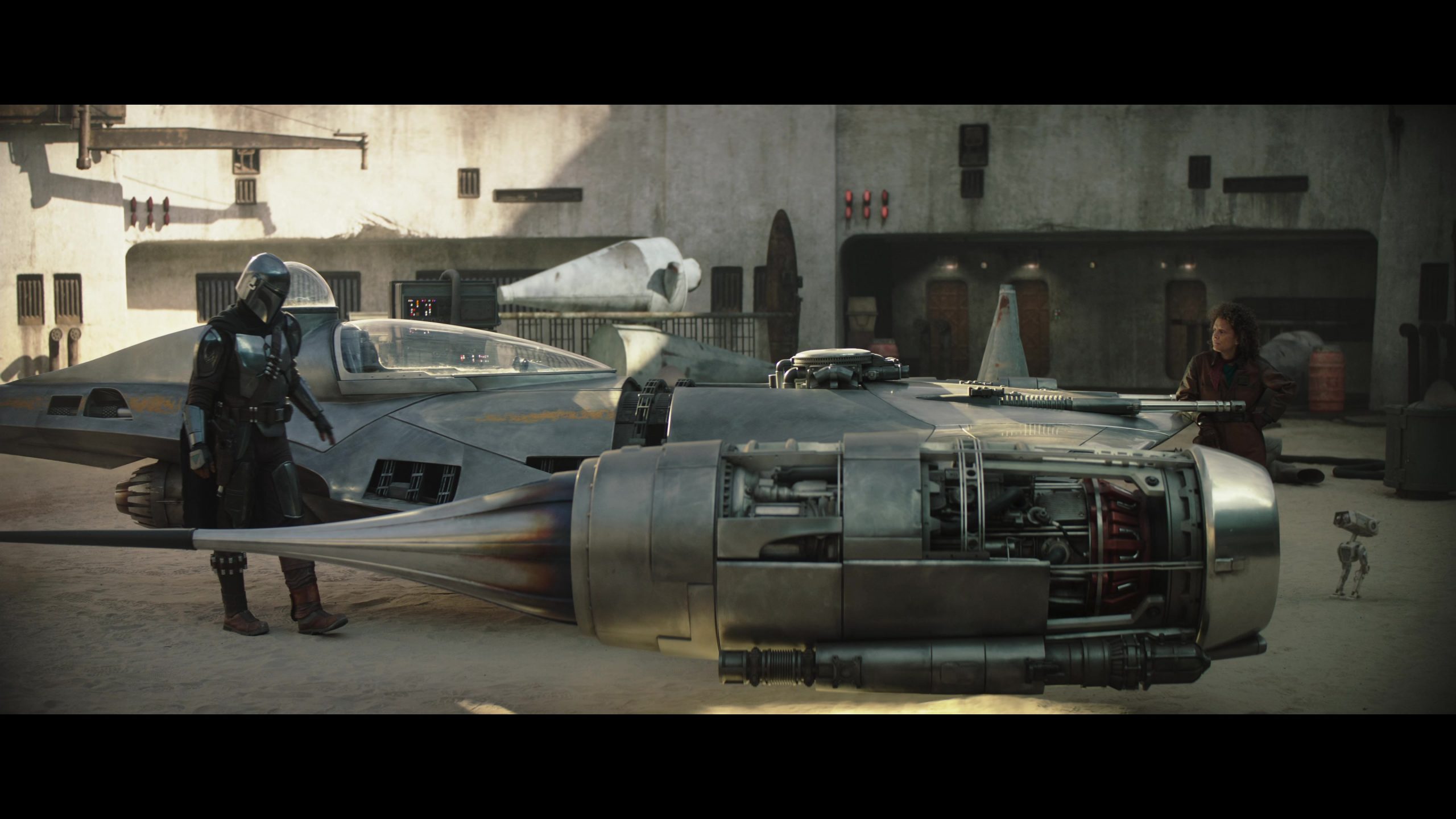 The trailer then turns to another montage, this time featuring shots of a group of Mandalorians air dropping into a battlefield, The Armorer sneaking up on an unsuspecting guard and clubbing him over the head, and a group of Babu Frik’s species working on some machinery.

After a brief confirmation of Bo Katan’s return, audiences are then presented with a shot of Din overlooking a shipyard where a Star Destroyer has temporarily set anchor.

Building to its climax with a few more highlights of Din and Grogu engaging in combat while behind the cockpit of the Naboo starfighter, the trailer eventually ends on a shot of a ship descending into the Mandalore capital of Sundari, which appears to still be in the process of rebuilding after its destruction during the Siege of Mandalore, as seen in the seventh season of Star Wars: The Clone Wars. 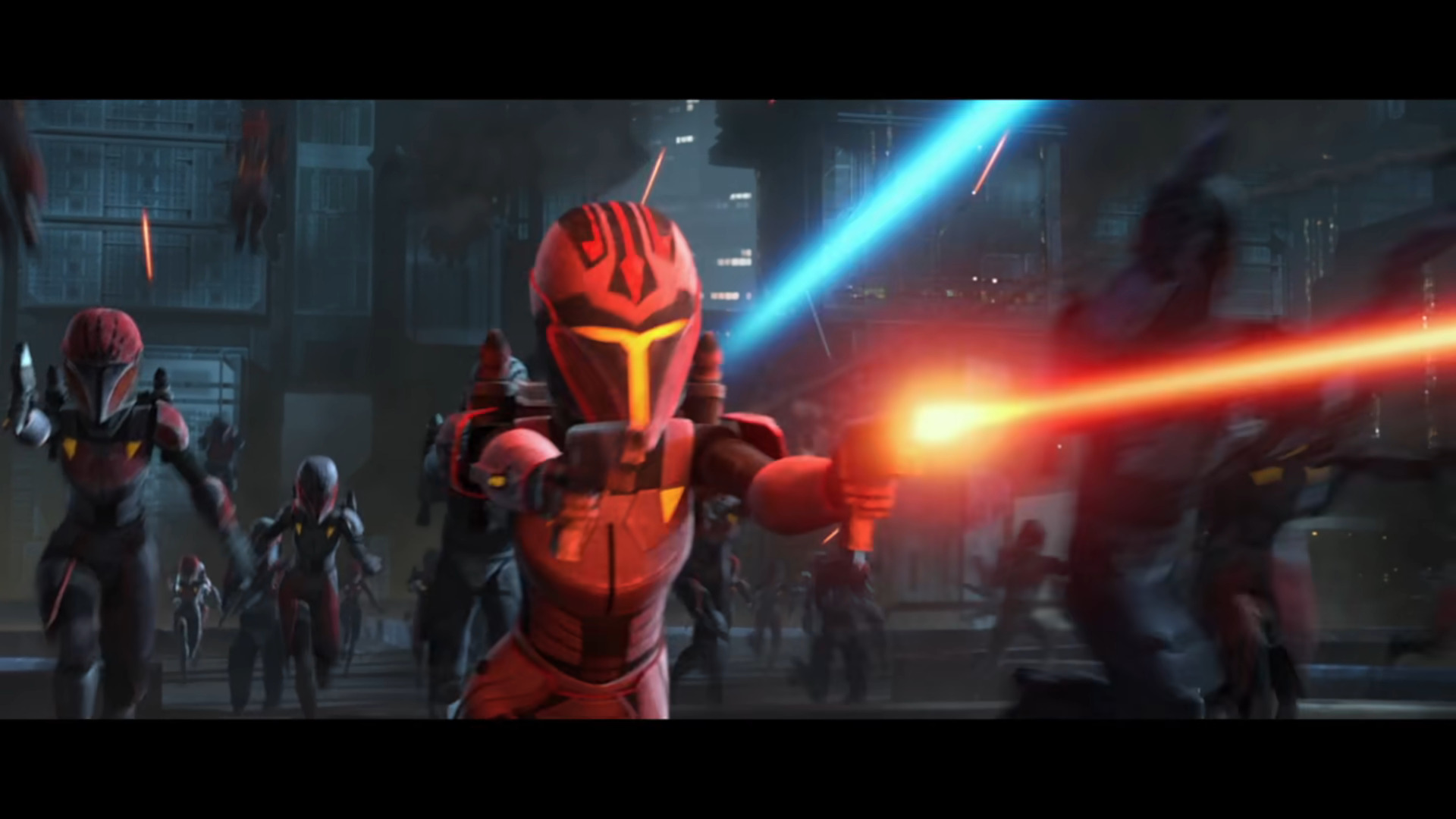 According to previous reports given by media professionals who saw the trailer’s original Star Wars Celebration screening, two lines appear to have been cut off from the version leaked online.

The first is Din asserting, ““I’m going to Mandalore, so that I may be forgiven for my transgressions”, while the second is Bo-Katan asking Grogu, “Did you think your dad was the only Mandalorian?” 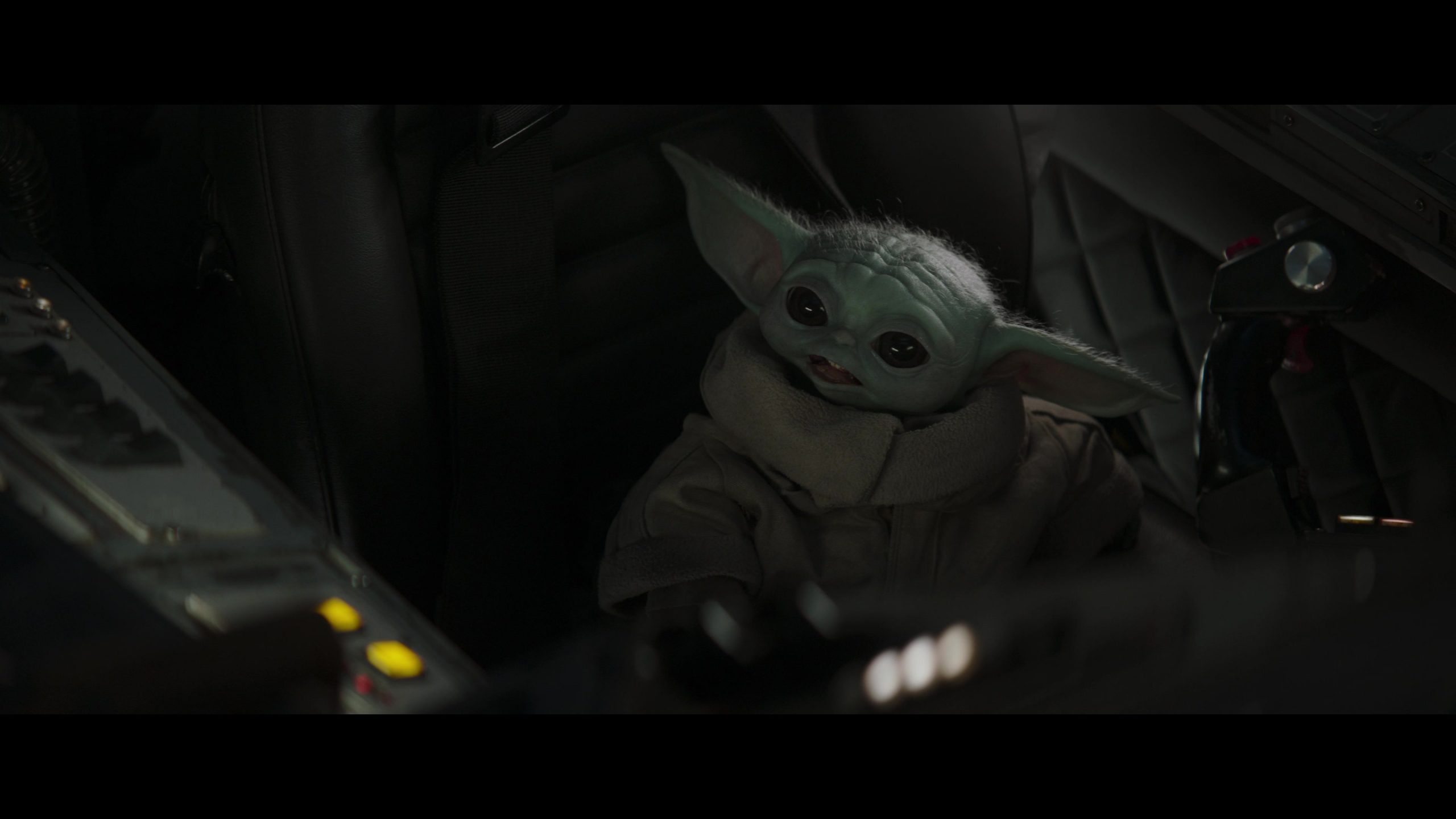 As of writing, plot details regarding the upcoming season of The Mandalorian are scarce.

However, what has been confirmed is that Din and Grogu will begin making their way to Mandalore in February 2023. 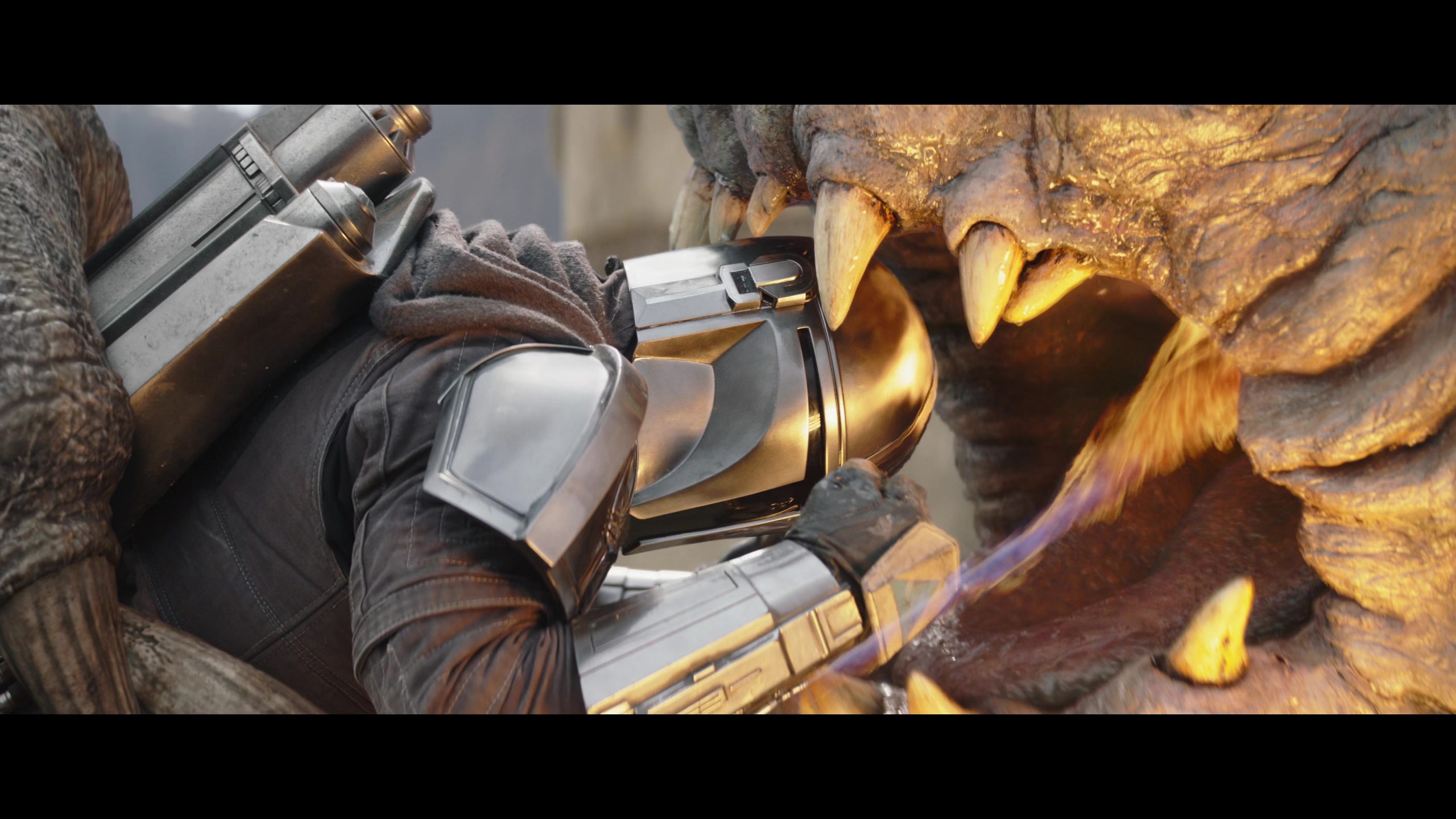 What do you make of the leaked trailer for The Mandalorian’s third season? Let us know your thoughts on social media or in the comments down below!