Hollywood actress Jennifer Grey, best known for her roles in Dirty Dancing and Ferris Bueller’s Day Off, has recently celebrated her teenage abortion, claiming that she wouldn’t have had a career if she had become a mother at a young age.

In response to the United States Supreme Court’s decision to overturn Roe v. Wade, the Dirty Dancing actress told Los Angeles Times, “I feel so emotional. Even though I’ve seen it coming, even though we’ve been hearing what’s coming, it doesn’t feel real.”

The outlet alludes to a subplot in Dirty Dancing, when one of the characters who is facing an unplanned pregnancy is helped by Frances “Baby” Houseman, Grey’s character in the film, claiming that the 1987 movie “features a powerful pro-choice message within its foes-to-lovers coming-of-age story.” 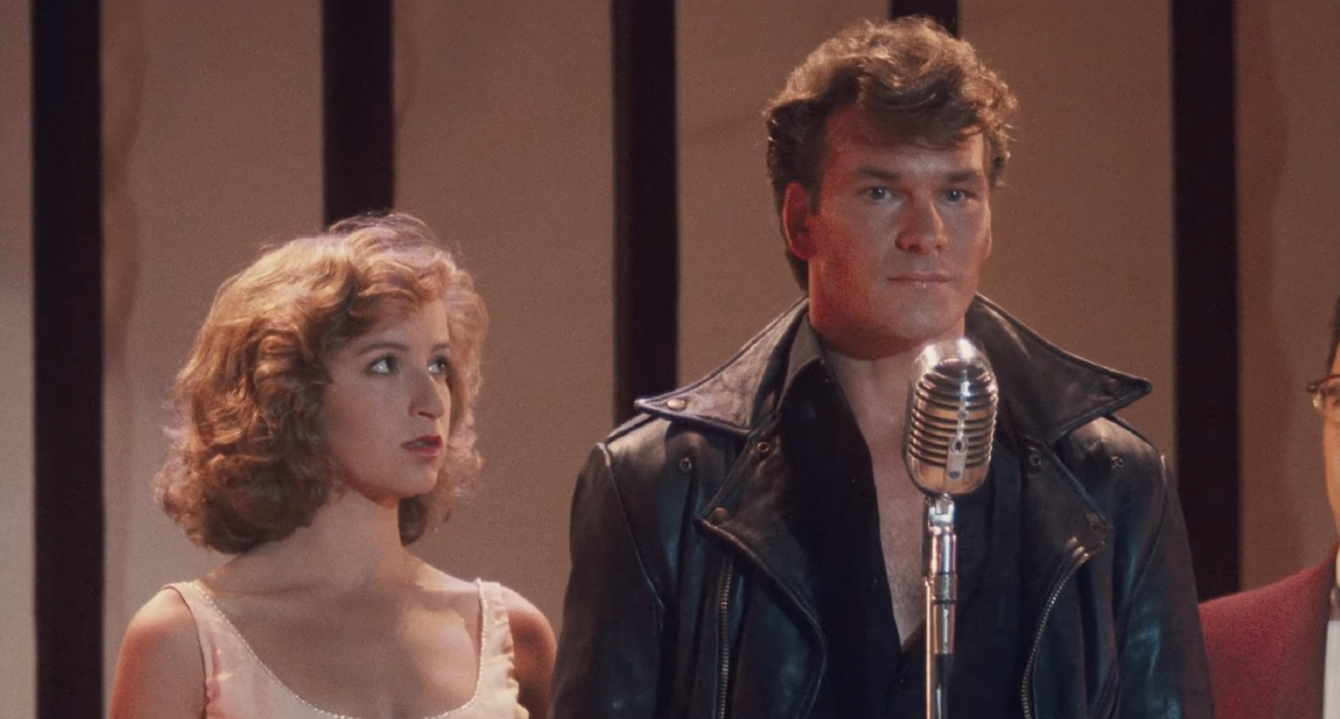 As detailed in her memoir Out of the Corner, Grey describes her own experience with abortion at a young age,  celebrating the fact that if she hadn’t murdered her unborn child, she wouldn’t have had the career she had.

She then declared, “I’d always wanted a child. I just didn’t want a child as a teenager. I didn’t want a child where I was [at] in my life,” as the outlet reveals that the Ferris Bueller’s Day Off actress “felt empowered by her sexual freedom at a young age and was careful about using birth control.”

In a desperate attempt to justify the horrible act of abortion, Grey proceeded to explain what goes through her mind when she pictures her own daughter having to deal with such a decision.

“When I try to imagine my own daughter at 16, playing house, essentially living with a grown-ass man, doing tons of blow, popping Quaaludes, and going to Studio [54] — not to mention being lied to, cheated on, then gifted with various and sundry STDs and unwanted pregnancies, it makes me feel physically ill,” she said. 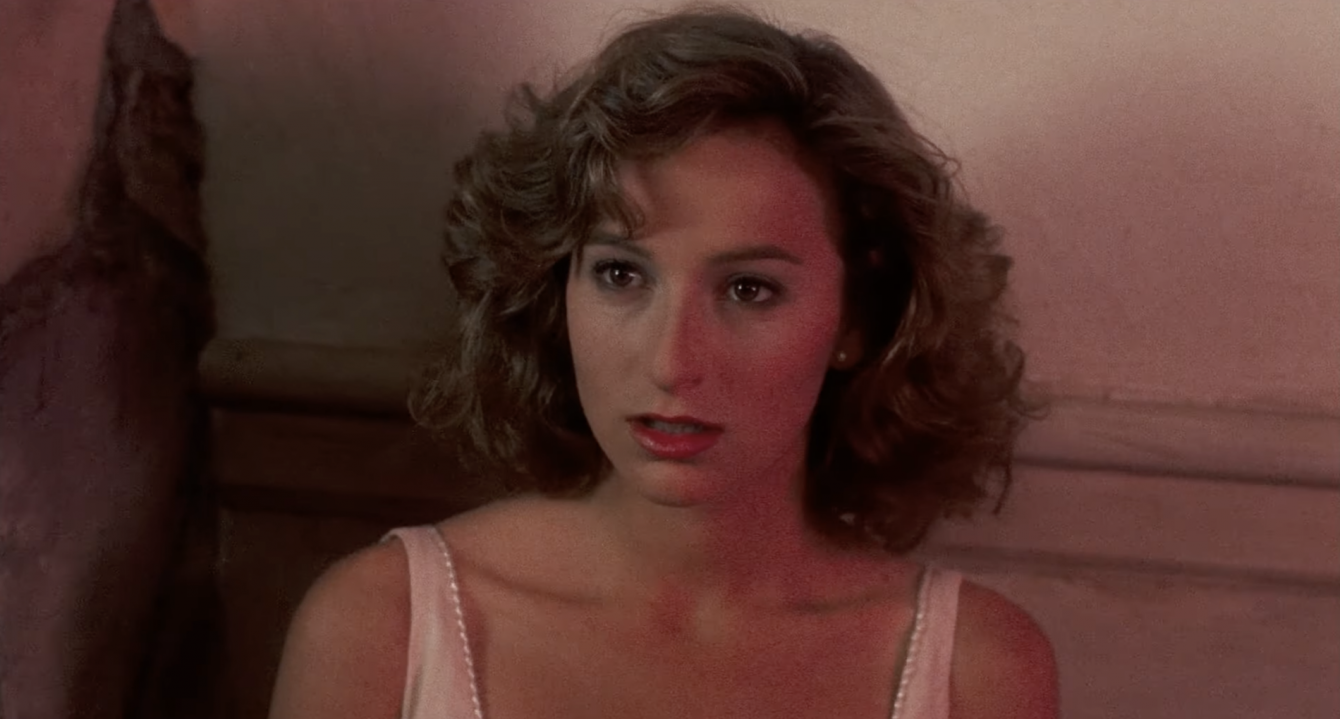 Grey then added, “No teenager should be swimming in waters that dark,” before weighing in on the Supreme Court’s fairly recent decision to overturn Roe v. Wade, claiming that she is “heartbroken” over the court’s ruling.

“This is just so fundamentally wrong, and it is sounding a bell for all women to rise up and use their voice now because we have assumed, since 1973, that our choice was safe and that it was never going to be overturned,” the actress opined.

What do you make of Grey admitting her life took a turn for the better after murdering her unborn child? Let us know your thoughts in the comments section down below or on social media.