Horror is typically a genre reserved for movies. Scares and the type of content associated with them historically stick to film as it allows a lot more leeway free from censorship. American Horror Story has changed all that.

The show has thrived on variety and shock value while trying to merge a feeling of Americana with that of terror. It has brought a level of diverse horror to television in a way that hadn’t been seen before, some definitely more successful than others. 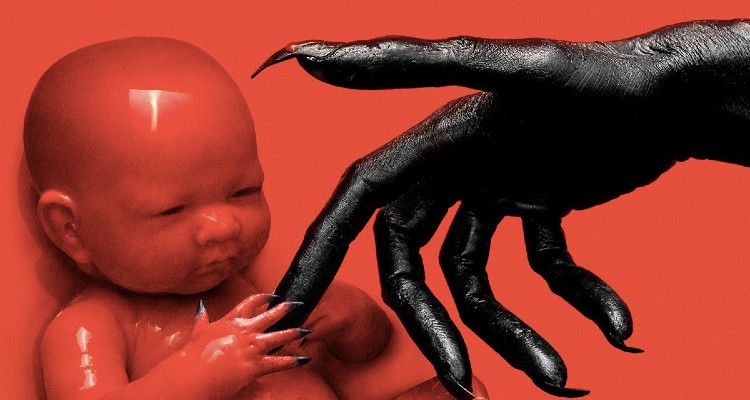 American Horror Story has always danced back and forth between grounded horror, supernatural and sci-fi, but no season had taken such an extreme than Apocalypse, which is pretty much exactly what it sounds like.

The season focused on a group of survivors stuck in a mysterious bunker at the end of the world. They threw in a storyline of the Antichrist and witches for good measure, which overall made for a bumpy and awkward season that didn’t quite hit its mark. 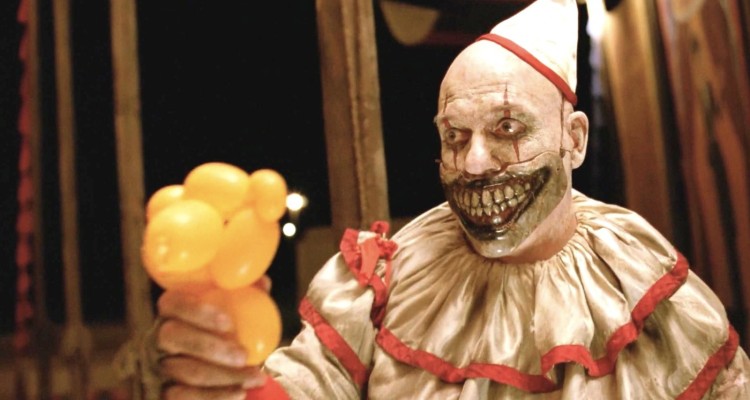 The best of American Horror Story is when it merges classic American drama with elements of supernatural horror. By that account, Freakshow should have been a promising season as it focused on a traveling carnival during the 1950s.

But overall, the the season’s many diverting storylines made it difficult to form a relationship with any one character and plotline. Despite all that, it will still be remembered for creating one of the most terrifying clowns in recent memory. 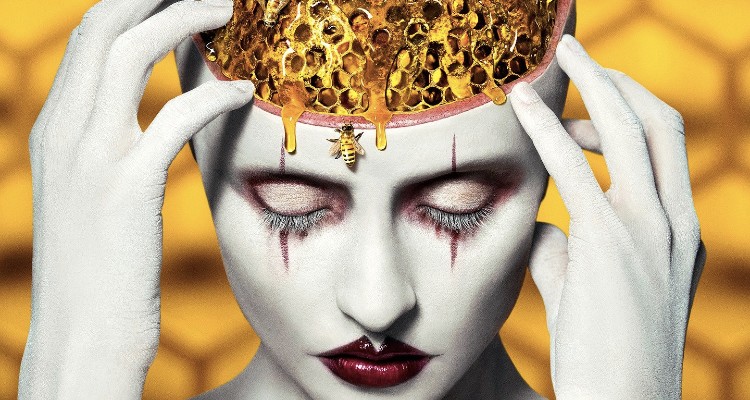 Cult was by far the most political of all the American Horror Story seasons. In the aftermath of the 2016 presidential election, the show tried to tap in to the fear and animosity that plagued the country during that time period.

It was a valiant effort filled with tons of twist and turns that made for an entertaining season, but the horror of it all failed in comparison to some of the show’s other seasons. It played out more like a political thriller than anything truly scary. 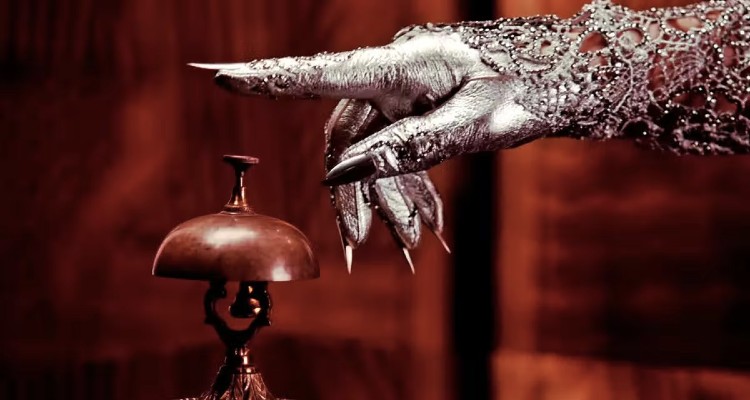 It’s almost ironic that a story that focused on a single location, in this case a hotel, could be the most wide-ranging out of all the American Horror Story seasons. That’s mainly because the season was more about Los Angeles, California, and Hollywood in general throughout the ages rather than any specific one person.

Though the season was far from the worst, it did have a disjointed storyline that made it suffer a bit. The hotel is viewed as a resting place of sort for spirits and serial killers specifically. This makes it a great installment to the mythology as it has also made appearances in other seasons as well. 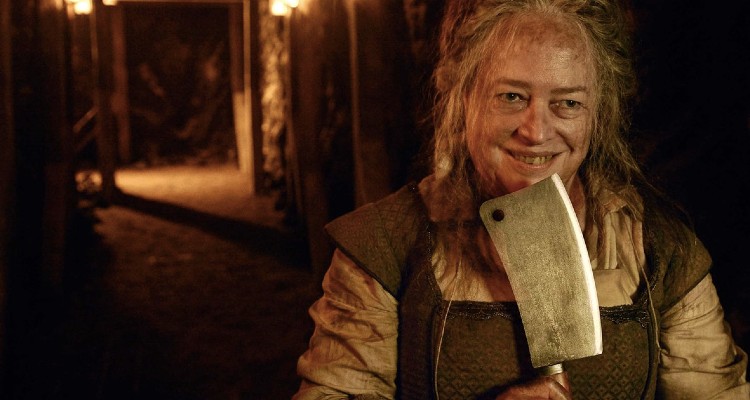 After five seasons, American Horror Story realized it had to do something drastic and new. It began with a very cryptic marketing campaign that never quite pinned down the theme of the season. Then, it broke up this season into essentially two separate halves.

The first half was a mockumentary about a family moving into a haunted house in Roanoke, Virginia, where a missing colonial era colony had vanished centuries earlier. The second was a reality style show as the couple returned to the house with a film crew years later. Although it failed to capture the magic of some of the better seasons, it was certainly a valiant and entertaining effort. 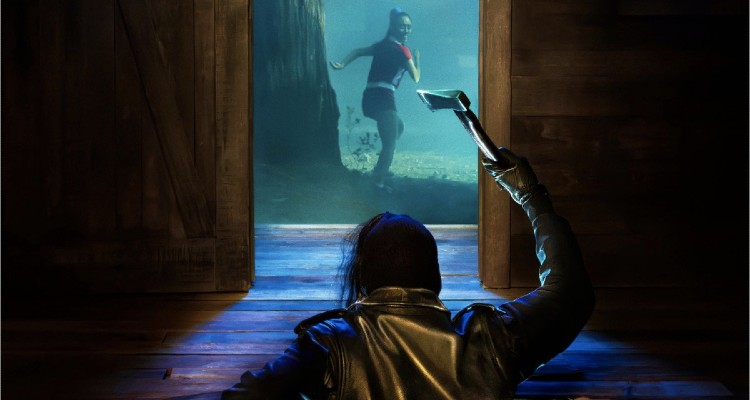 Most American Horror Story seasons are meant to be original, trailblazing looks into the horror genre. Its 1984 season, which focused on a serial killer in a summer camp, was a complete homage to 80’s slasher films.

While it wasn’t scary or nuanced like most seasons, it was certainly one of the most fun. It didn’t knock anything out of the park in terms of story or characterization, but American Horror Story‘s fan base is primarily horror lovers. And this was quite a treat for all of them

RELATED: The Boys Most Shocking Moments 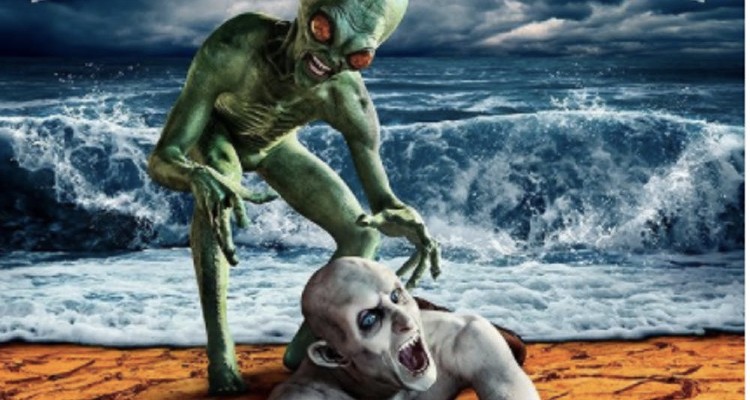 The name made this season seem more creative than it was. Really, it was just two separate shorter seasons mashed together into one. The first had to deal with a vampire outbreak of creative people taking creative drugs in Provincetown, Massachusetts. The second had to do with the government cover up of aliens.

The first half of the double feature was quite good. It had to do with the hopes and dreams of creatives and what they are willing to give to succeed. The second half was standard American Horror Story shock value, but it wasn’t awful enough to bring the first half of the season down any. 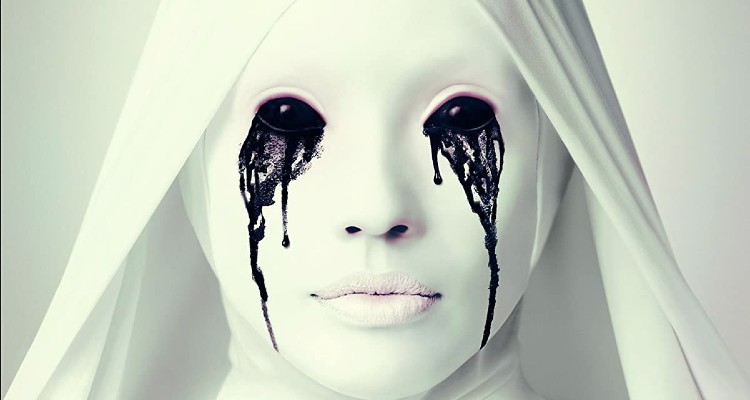 After a first season that took place in the modern day, it was a bit of a shock to see American Horror Story move to the 1960s. The time period works well, as a lot of what’s considered normal nowadays would be perceived as horrific back then.

As the title suggests, the story takes place in an asylum and focuses on the treatment of patients and the serial killer around the town. Again, the highlight of the season is how the series mixes real life horror stories with supernatural elements. And when it comes to treatment of the mentally ill and same-sex couples, the 1960s was a horrific time. 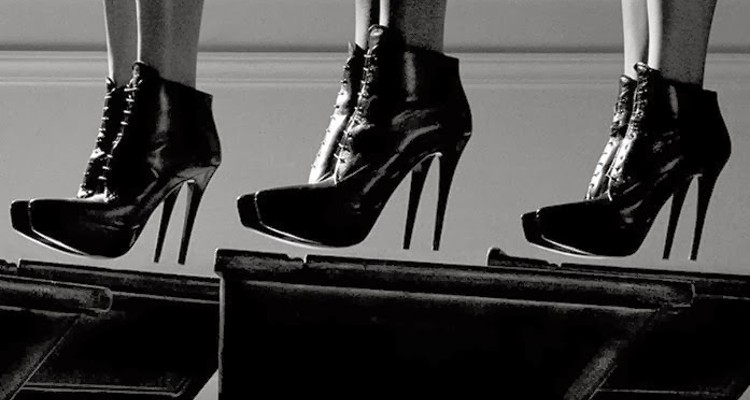 The premise is perhaps the most simple out of all the seasons. It focuses on a school for girls in New Orleans that fronts as a home for witches. The season was as much about the city itself as it was the characters and their lives. Throw in some standard “mean girl” plot lines and this season made for some great television 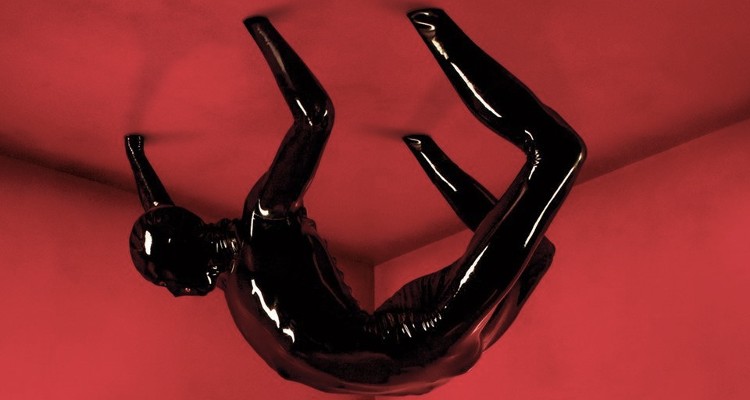 Like most works of horror, the first installment of American Horror Story was the best. It took the premise of a broken family trying to keep itself together and created a plot of chaos by moving them into a haunted mansion filled with ghosts.

It wasn’t just the family dynamic that made Murder House the best season, though. The fact that the house itself has such a rich history of mayhem and death made the mythology of the show strong from the beginning. In fact, Murder House is such a strong setting that it has returned several times to build upon American Horror Story canon.

NEXT: The Top 11 Most Brutal Marvel Cinematic Universe Deaths